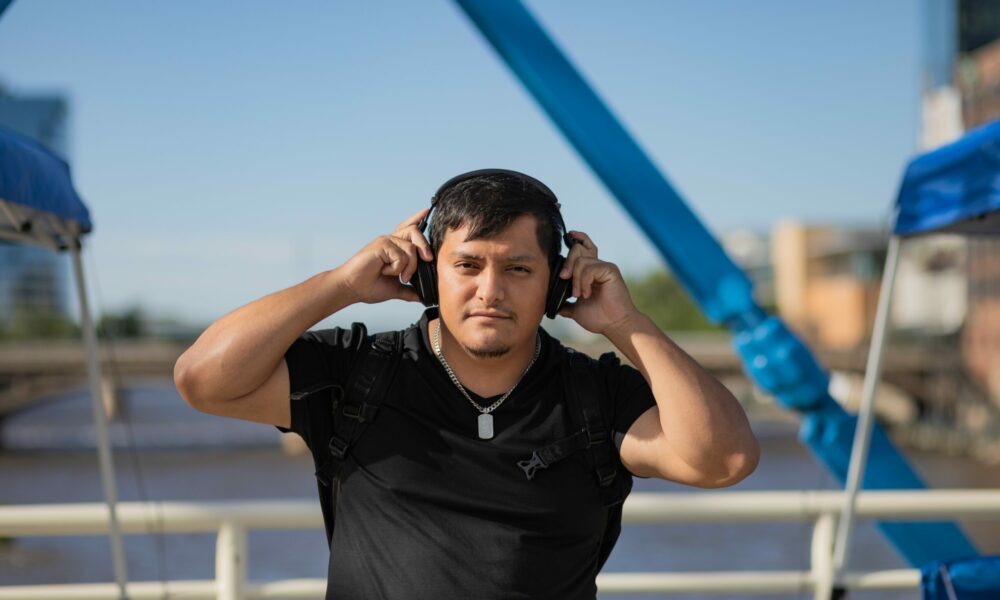 Today we’d like to introduce you to Tino Arambul.

Hi Tino, please kick things off for us with an introduction to yourself and your story.
Hello, my name is Tino Arambul, I’m 32 years old (2022), and I’m from Matamoros Tamaulipas, Mexico. I arrived at the US and Grew up in Grand Rapids Michigan ever since the age of 9. At an early age (14) I started collecting music albums, songs, and any beat that attracted my attention. Today I still have all the collections of old music genres in my storage studio that I’ve collected over the years before technology changed the world of music. Music has been a huge part of my life as it helped me to learn the English language. The ambition of having fun while learning is what motivated me to keep going even though 90% of the time, I didn’t know what I was singing or saying I didn’t give up my ambition to keep learning.

Moving forward I started working at a Bar called The Bob when I was 18 years old. I worked my way up to the bar scene over the years from working as a dishwasher, waiter, Server assistant, to later taking advice from one of my old co-workers there (Danielle) who believed I would be good at Dj’ing as she saw that I would Hang around other DJs and being around Dj booth before and after work.

In recent years before the Pandemic of Covid, I’ve Dj at various venues around the city of Grand Rapids and also done showcases with Jackie’s Boy (Grammy Song-Winning writer and singer// Co-owner of #bigcirclemusicgroup). from Grand Rapids MI, Columbus OH, to Chicago IL.

Today I network with different groups around the city and venues. But all of this couldn’t happen if it wasn’t for my Spouse (Narcisa) who has been a huge Sponsor, Fan, & Believer in my career.

We all face challenges, but looking back would you describe it as a relatively smooth road?
In the early years of starting my career, it was rough. Financing Dj equipment, music, and electronics were not easy. I would save up to have good equipment as it grew into a business. Being in debt in my early stage was not easy. I took small business gigs that would take advantage of my time, but I also knew that there were not many gigs out there in this city as the country went through a recession.

As the years passed by, I put my Dj equipment away and focused on work and school. By the time I picked up my equipment again the technology I had invested in was too old and not fancy enough. But that still didn’t make me quit my goal of becoming a good Dj. I made what I could out of it to make sure my investment paid back before upgrading to new equipment even though I was not busy with many gigs around town.

I thank my spouse (Narcisa) who supported me in the lowest point of my career financially, and in the highest moments of my career.

Thanks – so what else should our readers know about your work and what you’re currently focused on?
I work with many Genres in my Business, I specialize in English & Latin music Private events, corporations, and public places. Am known for making people happy. I like to set a good fun atmosphere where ever I play and keep the partying going. I am proud of the time and investment I have put into this career and business. Being a Dj has put me to the test in competing with others and just being myself doing my own thing, my own theme.

How can people work with you, collaborate with you, or support you?
I love networking. It’s a bridge that brings unknown Artist’s face to face with clients or Artist. Currently working and net-working with Xclusive promotions in bringing Latin nights to downtown. You can also visit me in one of my main residencies at the Woods Lounge Establishment located in the heart of downtown Grand Rapids Michigan. 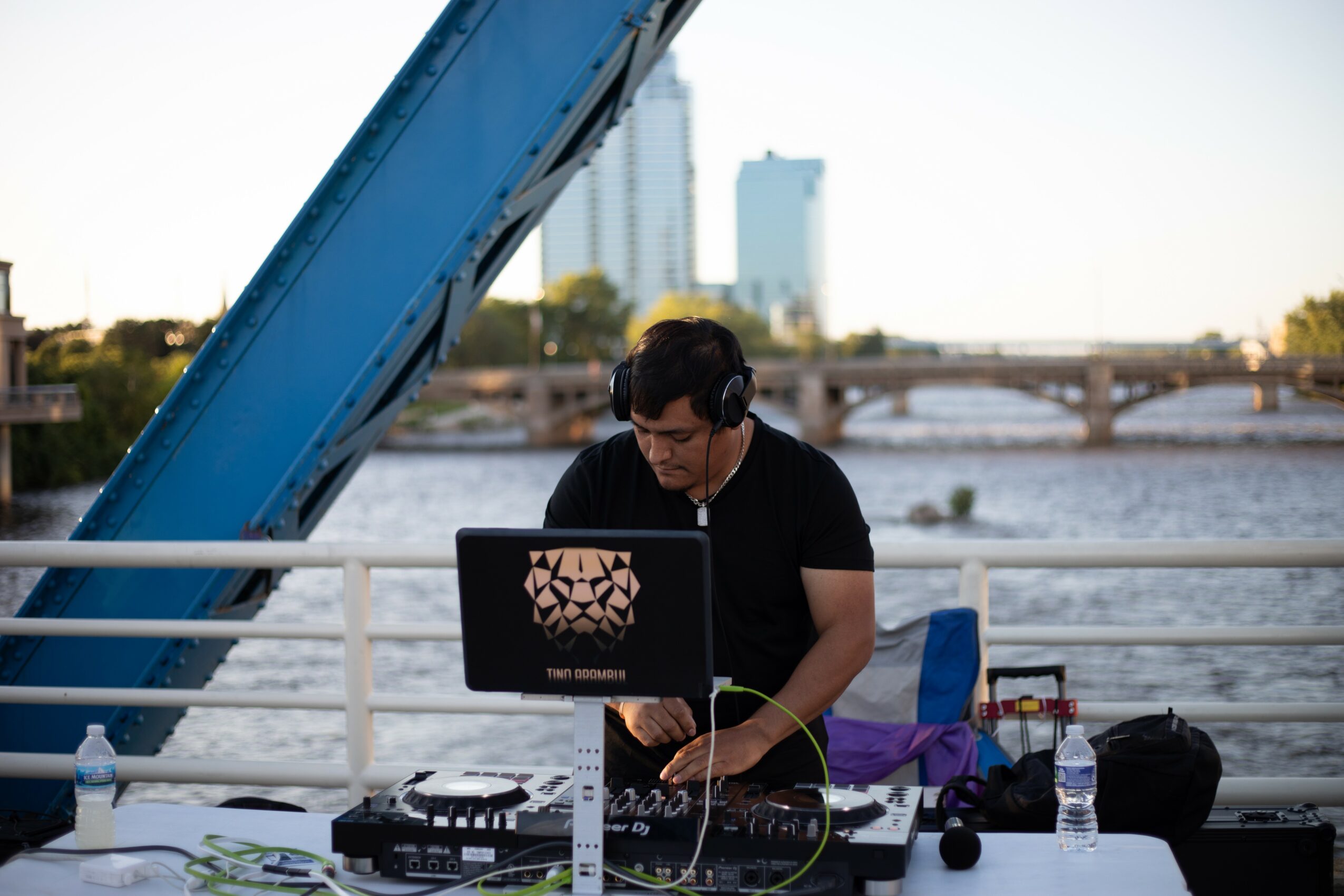 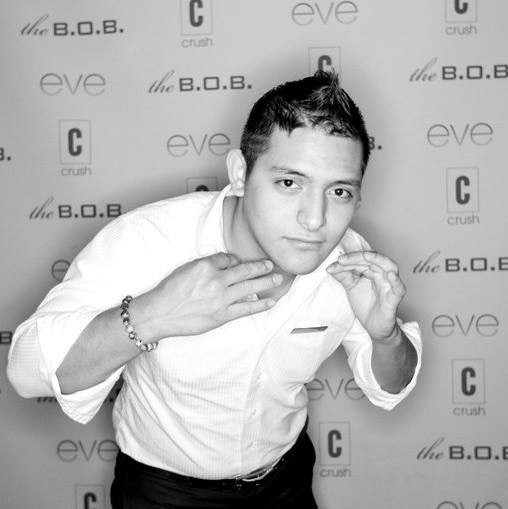 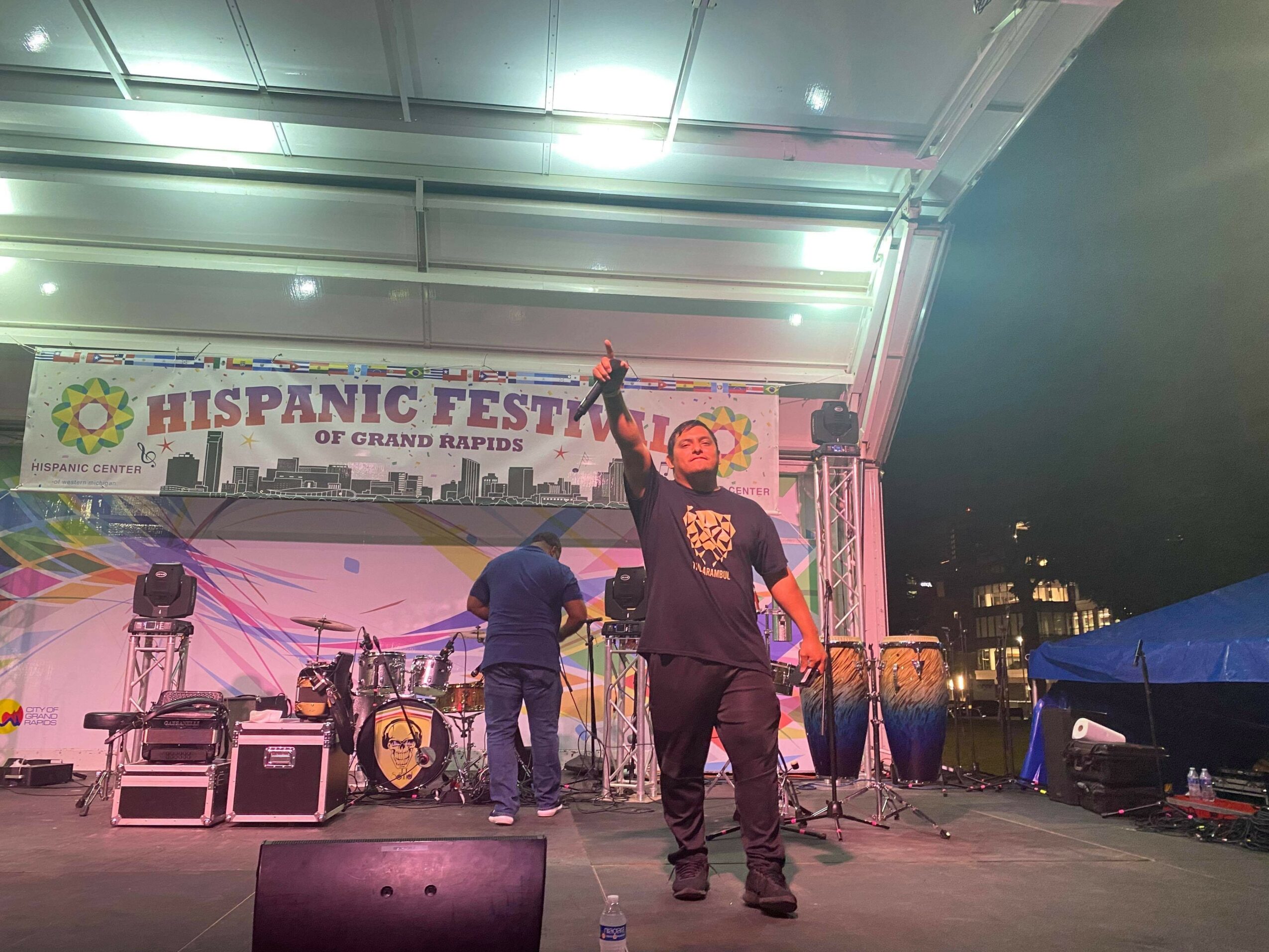 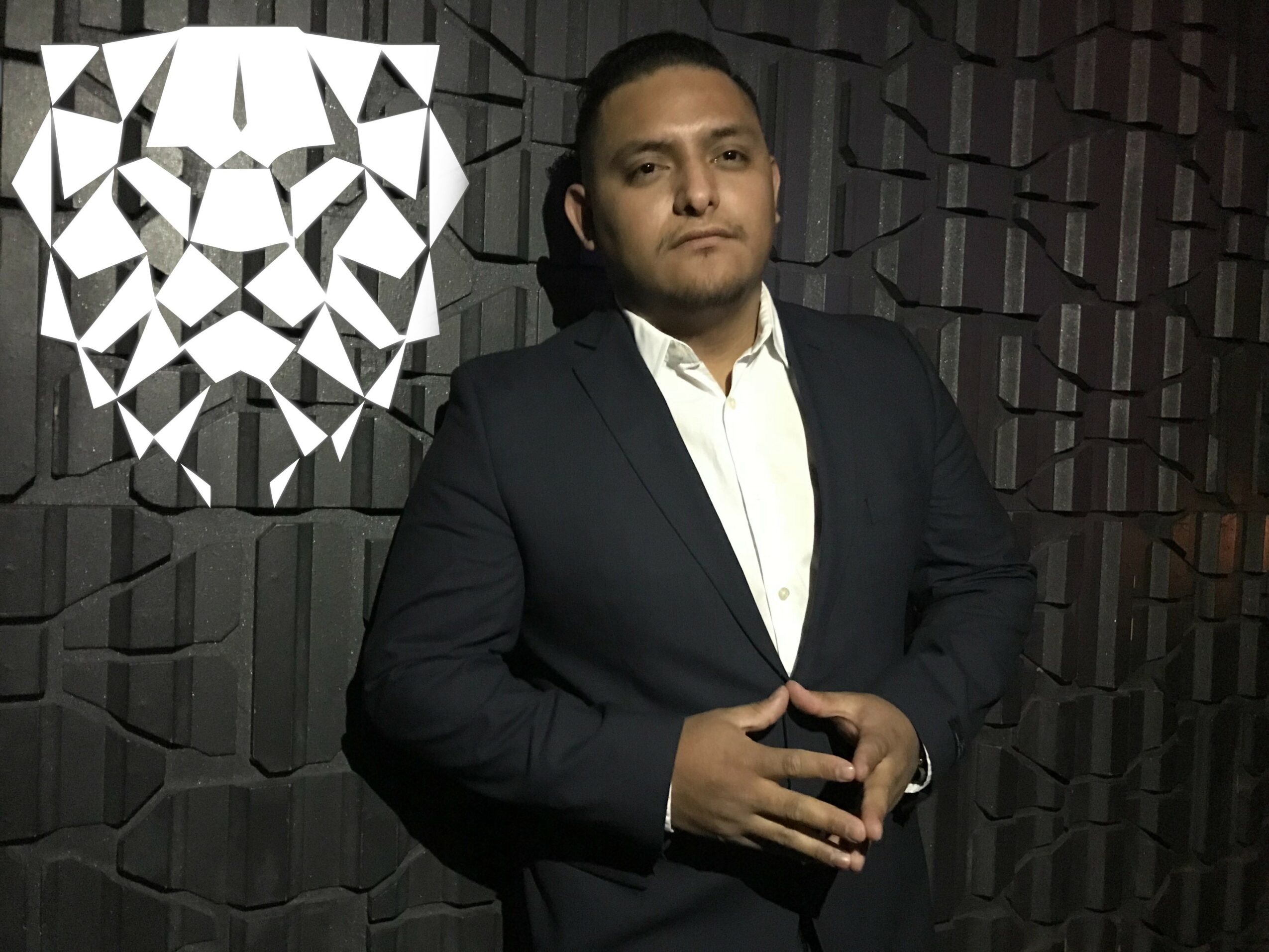 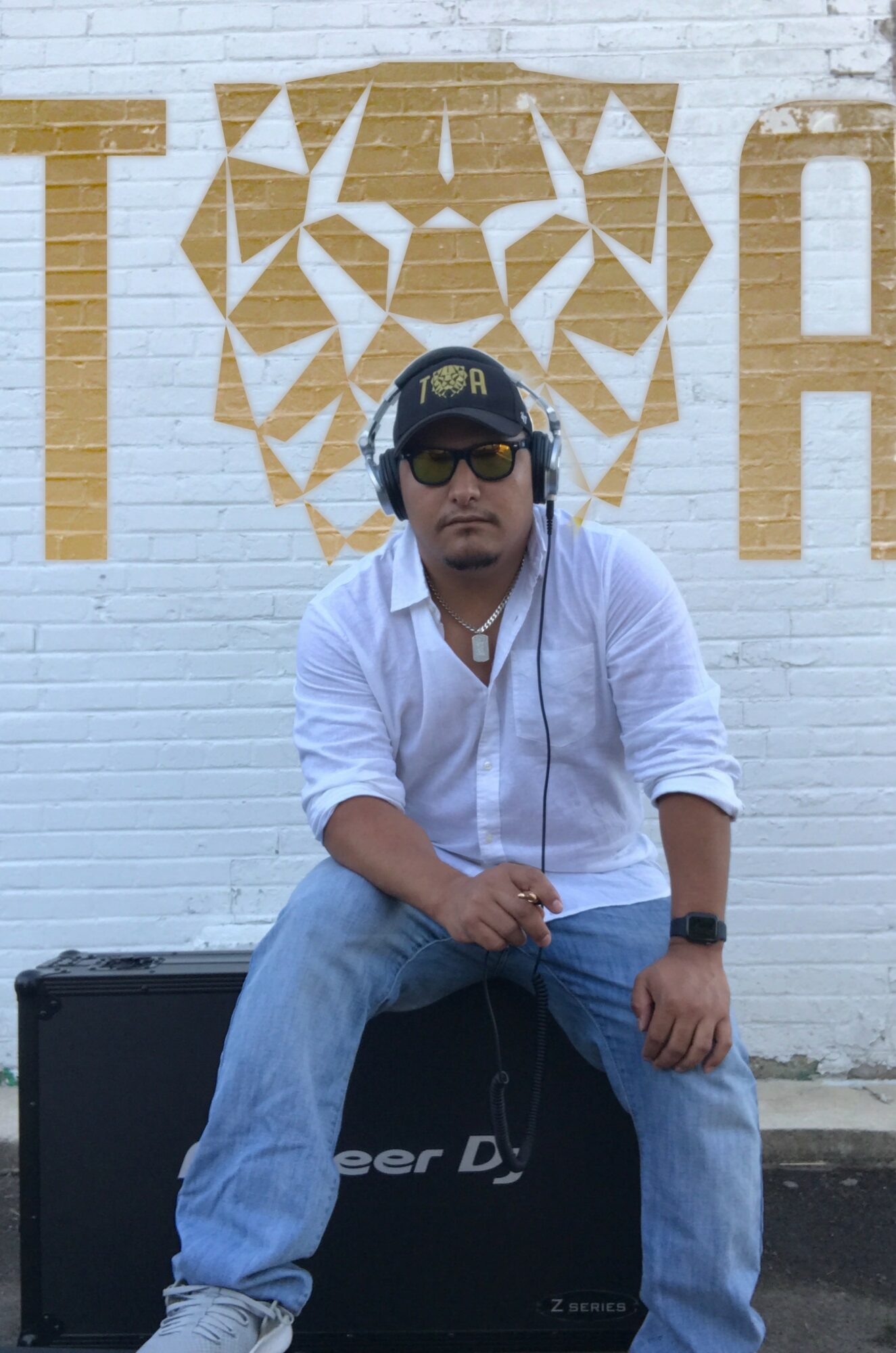