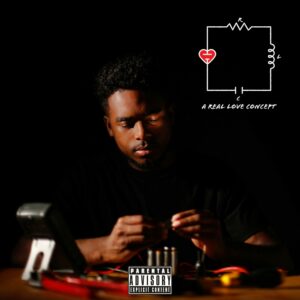 Today we’d like to introduce you to The Third Son.

Hi The Third Son, so excited to have you on the platform. So, before we get into questions about your work-life, maybe you can bring our readers up to speed on your story and how you got to where you are today?
I have always been sincerely connected to music in some way, shape or form: participating in my choir and playing drums at our church back in the day, piano and guitar lessons, listening to a plethora of genres of music. However, it wasn’t until around 2013 when my father introduced me to Maschine from Native Instruments that I started creating music and making arrangements unique to me. Believe it or not, it started with using samples and creating beats on an iPad using an app called iMaschine. In 2015, I dropped my first beat tape called “B3AT TAPE” (I know…very original lol) on SoundCloud solely produced from an iPad.

Later that year, I purchased my own Maschine and that’s when I started to take producing music seriously. It took me 5 years of making beats of all sorts to develop my sound. My father was instrumental in helping me learn the basics, but the rest was me putting my creative skills to work. It was honestly a lot of trial and error, having people listen to my stuff, and repeat. When I started out, I was inspired by a lot of producers such as Sango, Mr. Carmack, J-Louis, J Dilla and many more. These producers were pretty influential to me finding my sound. And when I did? I was so close to dropping my first album of instrumentals but then I had an existential crisis.

I was torn on being an artist or just a producer. It was a tough decision because at the time I didn’t think I had any content to write about. I wasn’t really confident to put myself in that light as an artist. However, in 2019, I changed my name to “The Third Son” and released my first single “Retro” and in 2021 released my first full length album “A Real Love Concept” and began performing and being more public as an Artist producing and writing my own music. The journey has been absolutely incredible and I’m just getting started.

Performing has been such an amazing experience; it’s a love that I never knew I had. It’s a place where I can freely express myself through music, a place where I can bond with the listener in such an intimate way that words can’t really describe. It feels like this is my purpose on this Earth and the more I dive into my artistry and performing, the more I believe that to be true.

Would you say it’s been a smooth road, and if not, what are some of the biggest challenges you’ve faced along the way?
Definitely has been a challenge. The music industry is extremely saturated. There are artists literally everywhere and with music being mostly on streaming it is nearly impossible to make a living on streams alone unless you are at the upper echelon of artists. On top of that, I realize in order for me to propel my career as an artist, I need a team which is a whole process in itself to cultivate the right people that believe in you and your music. In addition, life always has obstacles to throw at you which can throw off your path and cloud your vision. It truly is a test of tenacity, determination and believing in yourself to keep pushing through.

Thanks for sharing that. So, maybe next you can tell us a bit more about your work?
So outside of music I am a Solar Energy Innovator Fellow working at the Illinois Commerce Commission remotely via a fellowship program through the Department of Energy. I have been paired up with the Federal Energy Policy team and our focus is to help implement policies to bring more renewable energy to the electricity grid. It has been such an experience and I’m very thankful to be a part of the program.

Is there something surprising that you feel even people who know you might not know about?
That I have done so many things that have been essential to my growth as an artist and a public figure. In undergrad, I studied Engineering Physics, was a resident advisor and served as Student Body Vice President for EMU during my tenure there. I received my masters at University of Michigan in Environment and Sustainability and I’m considering a PhD but we’ll see about that haha. Overall, I think people would be surprised at the depth of my experiences and how that has been influenced into my brand as an artist. 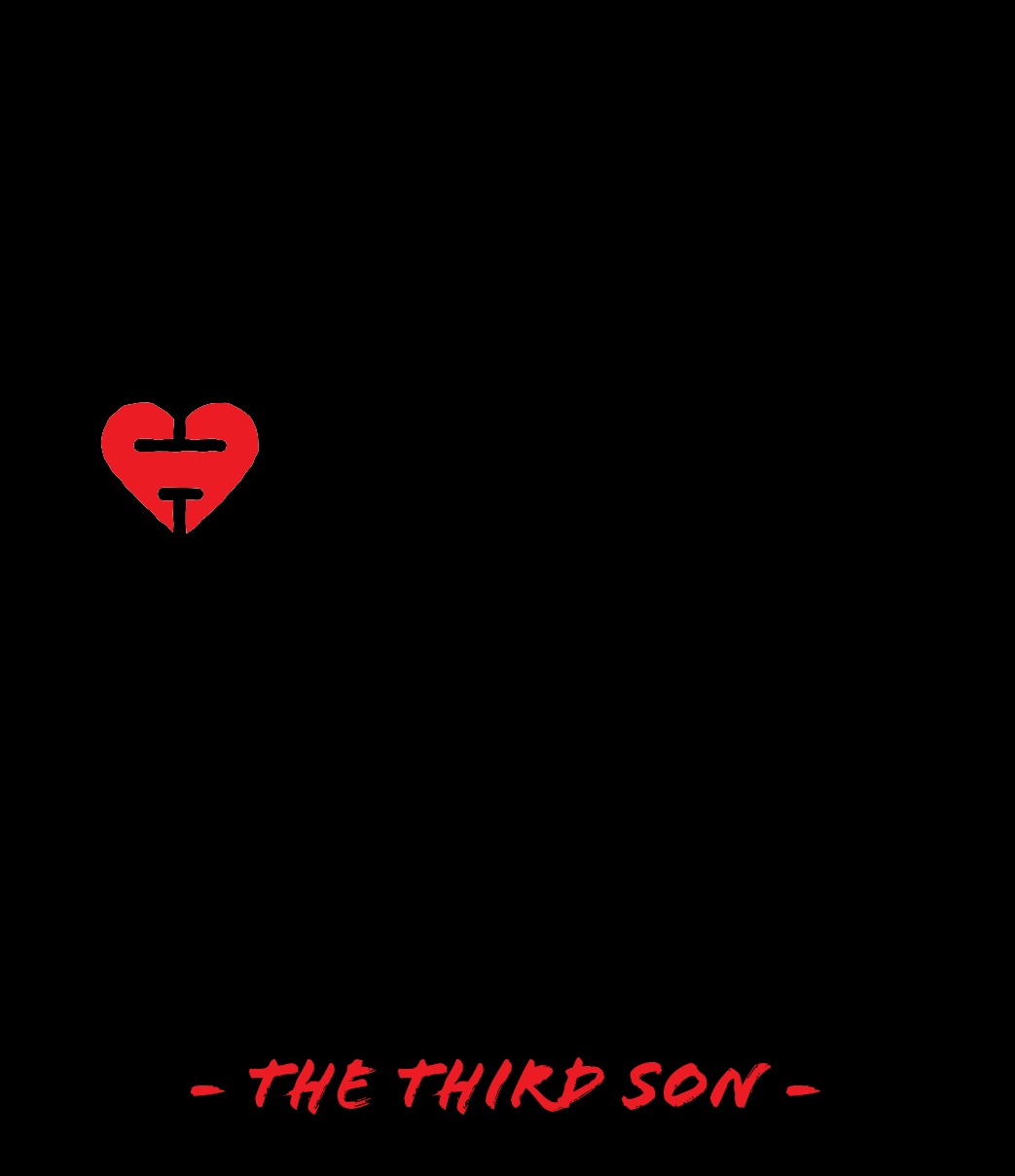 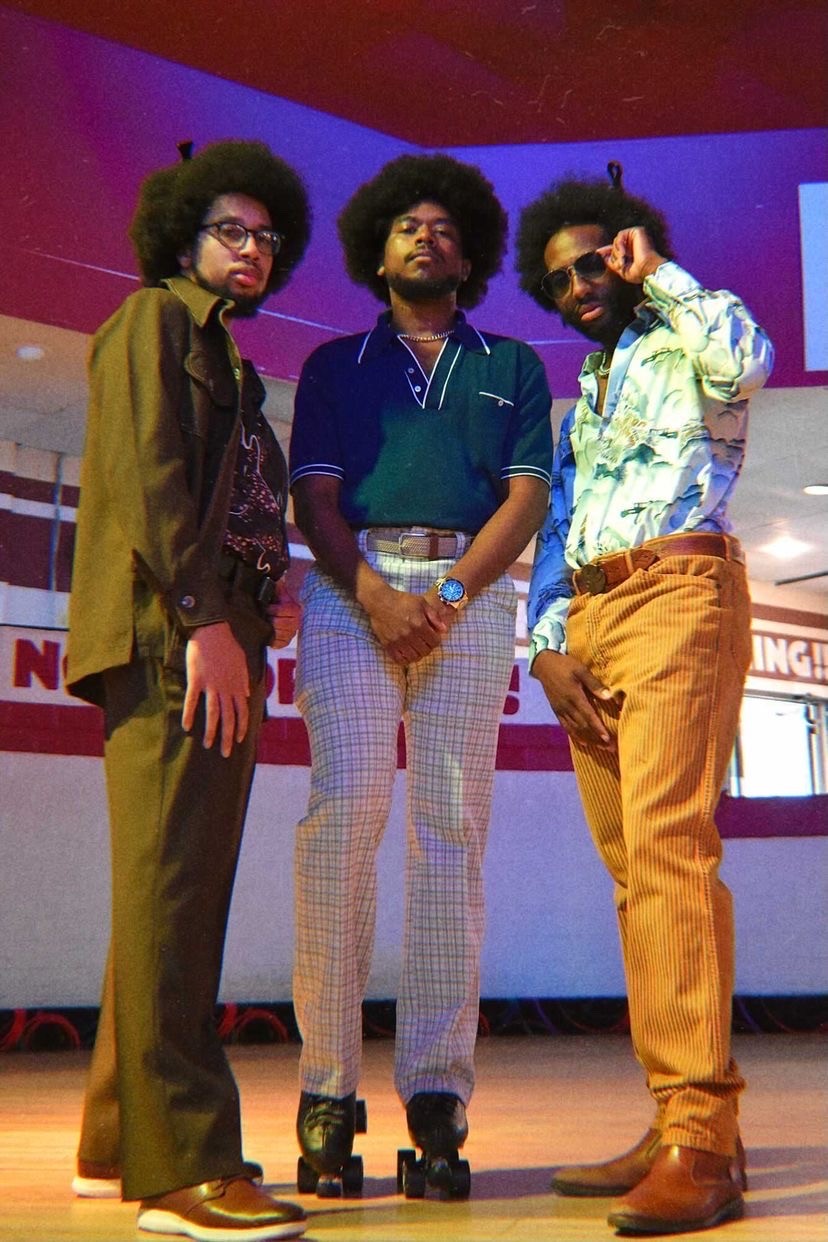 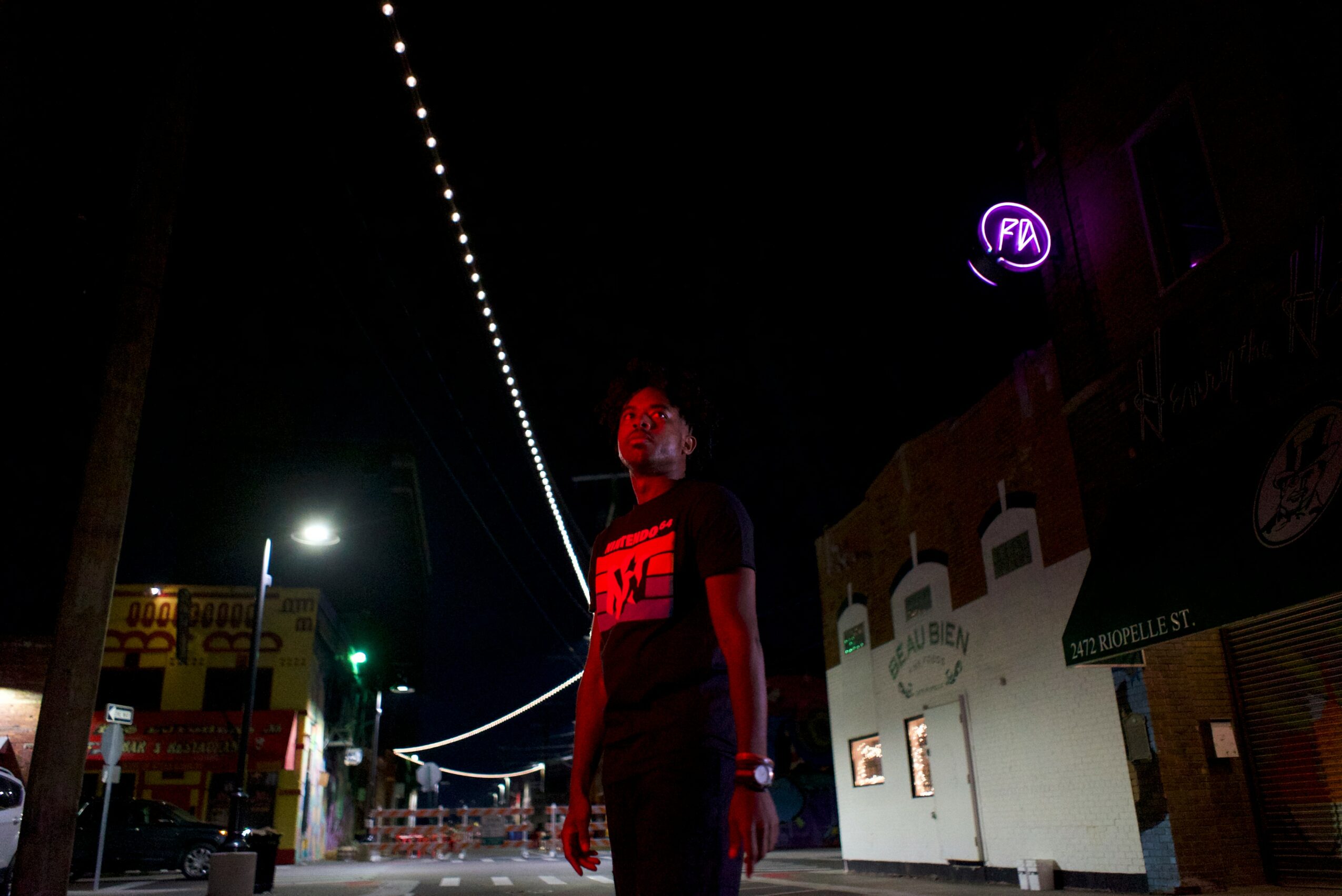 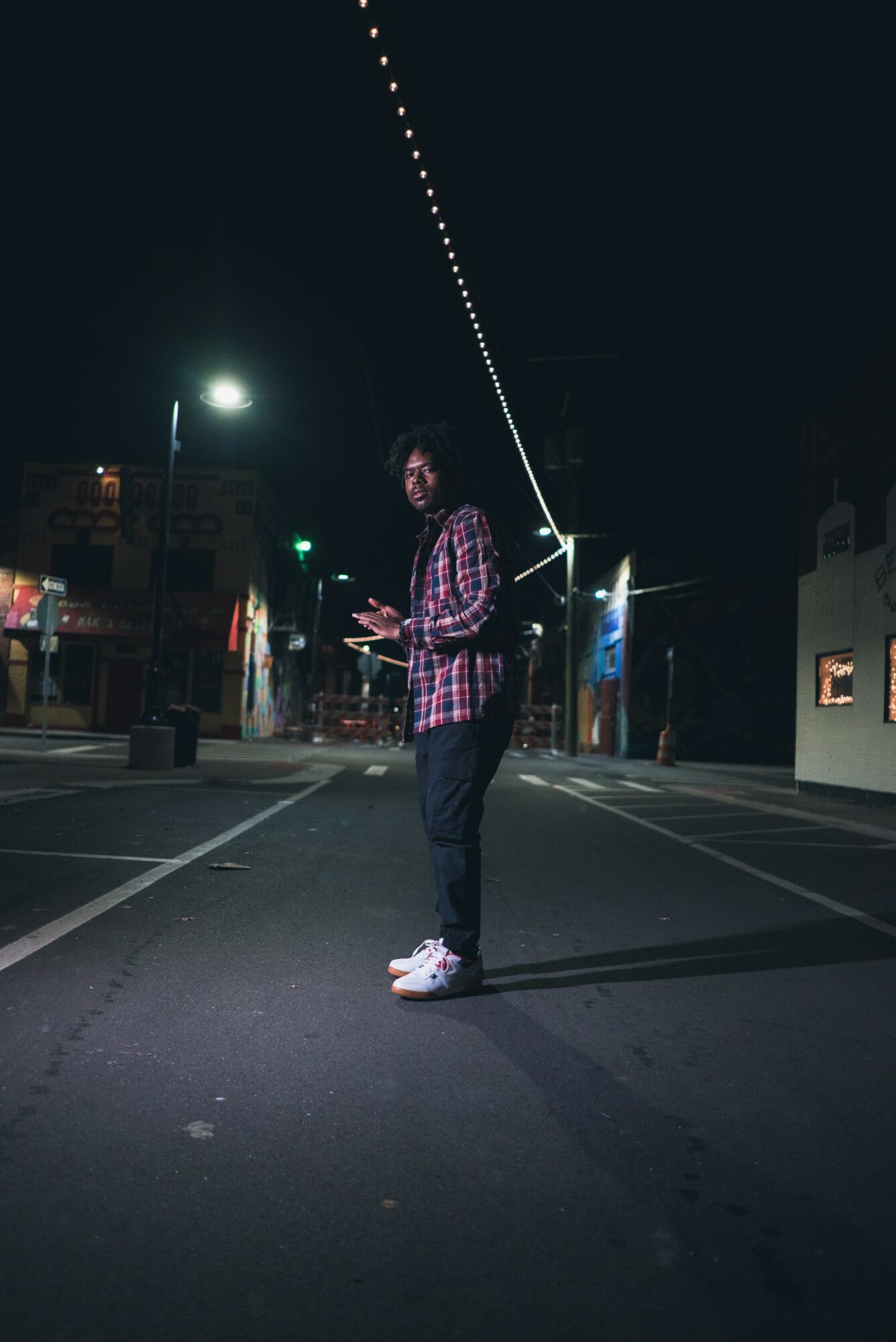 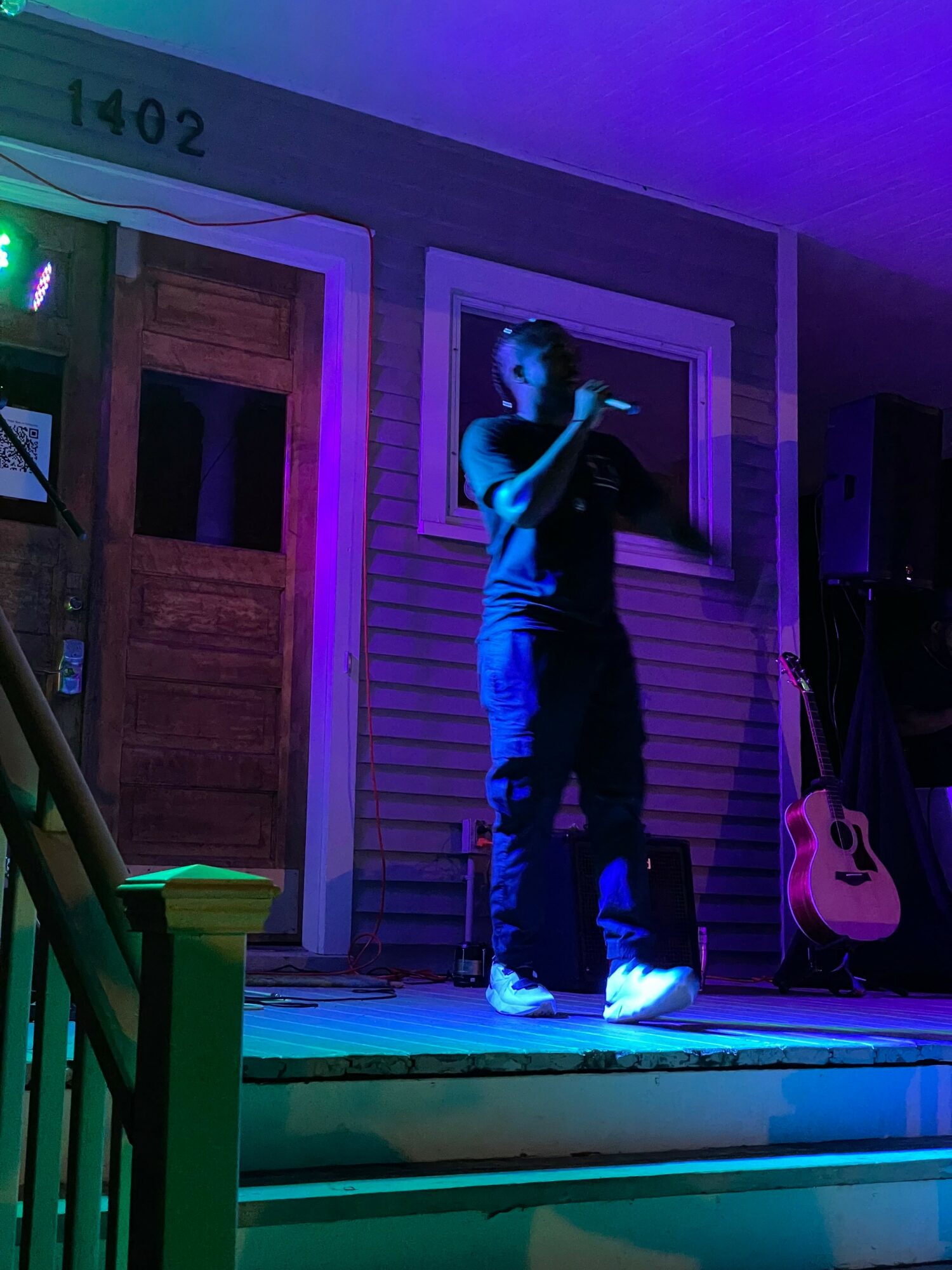 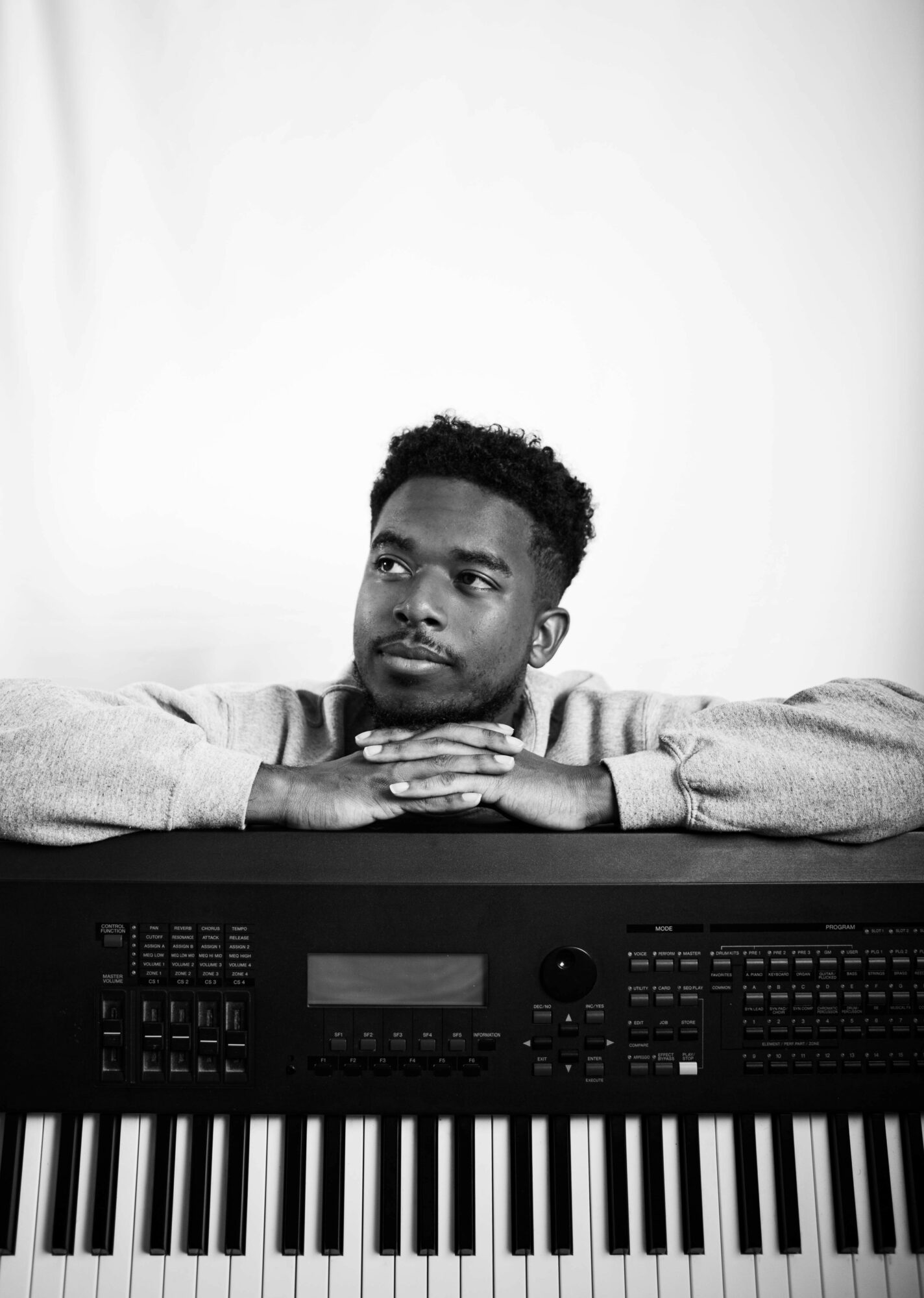 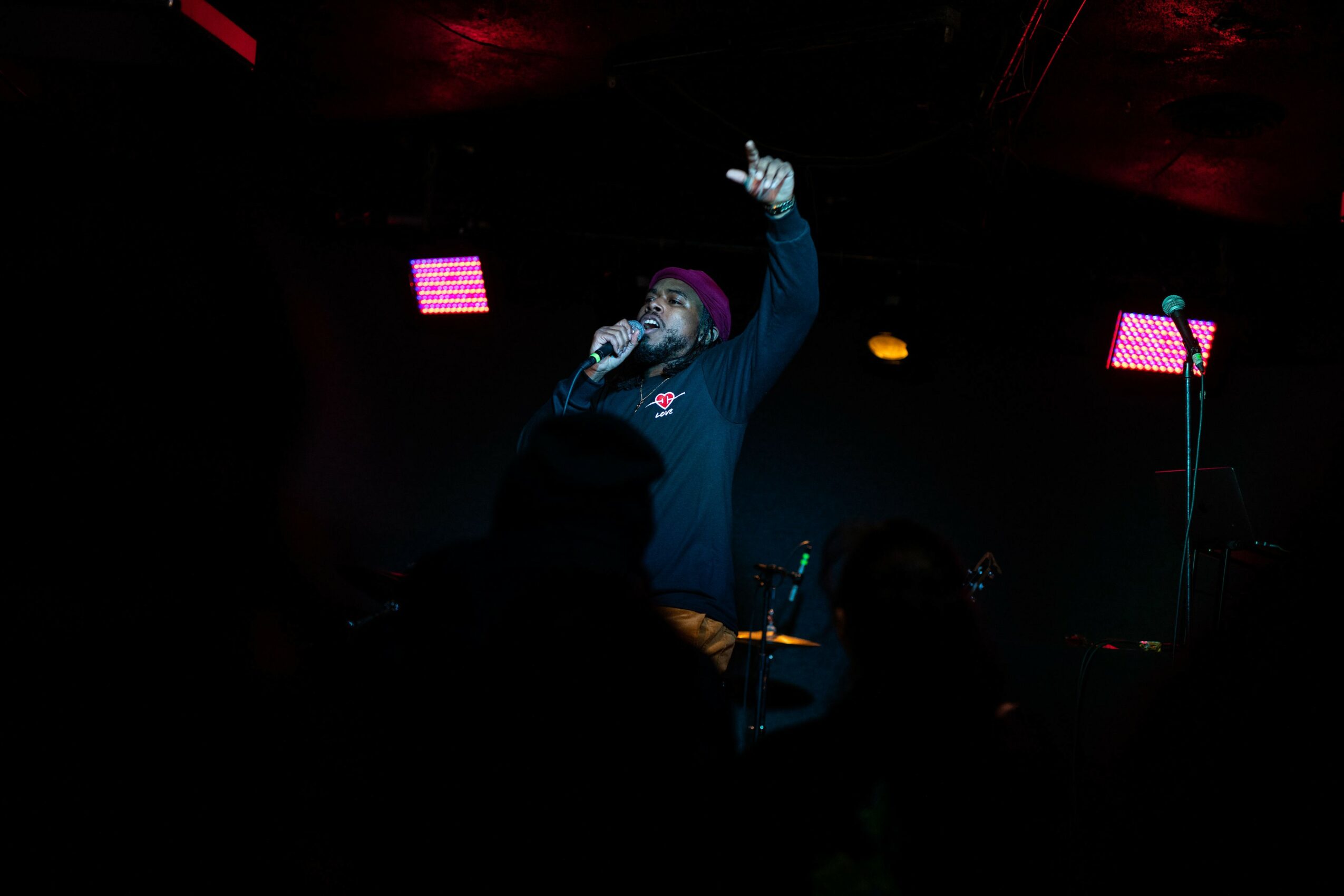 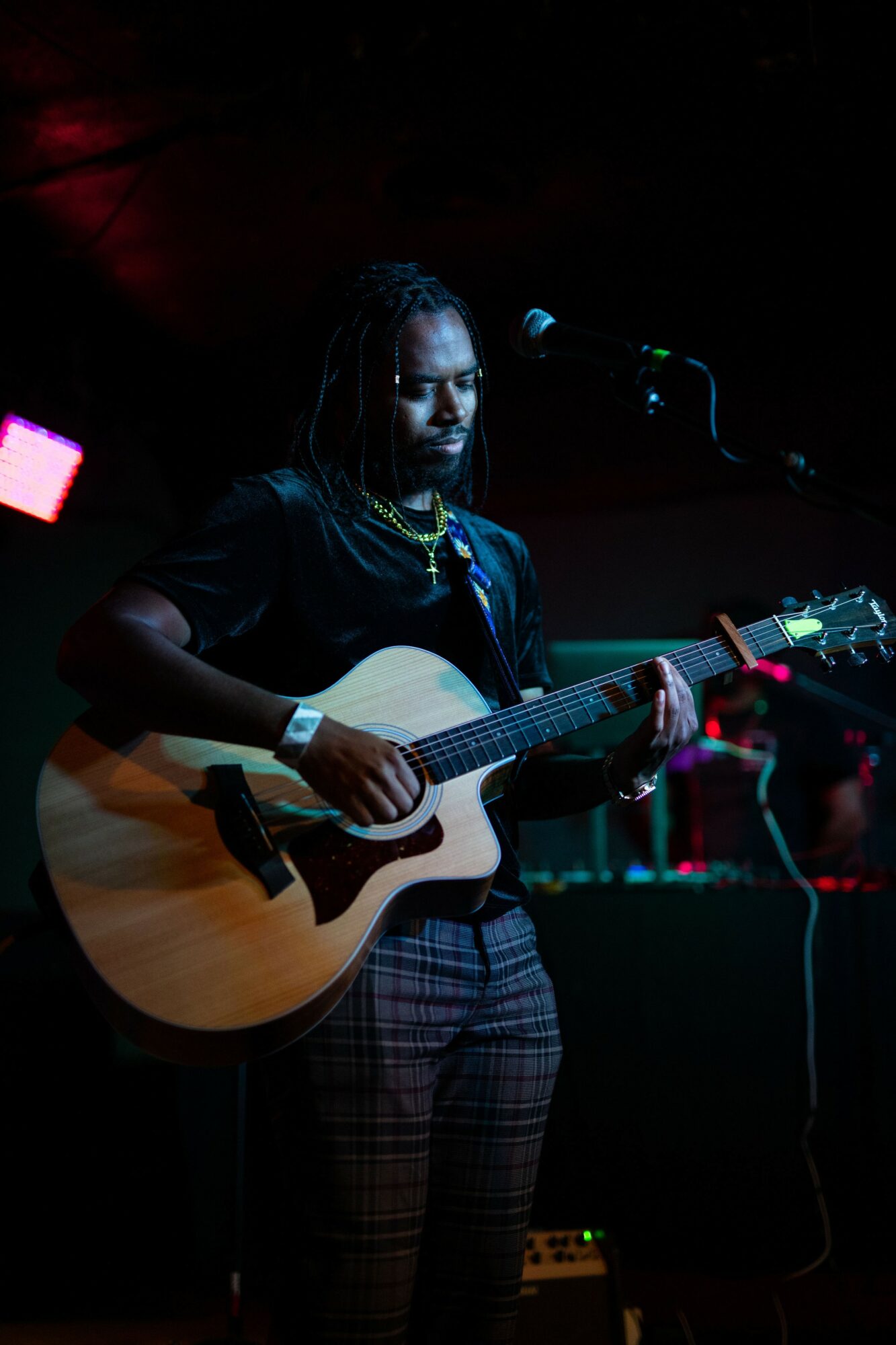