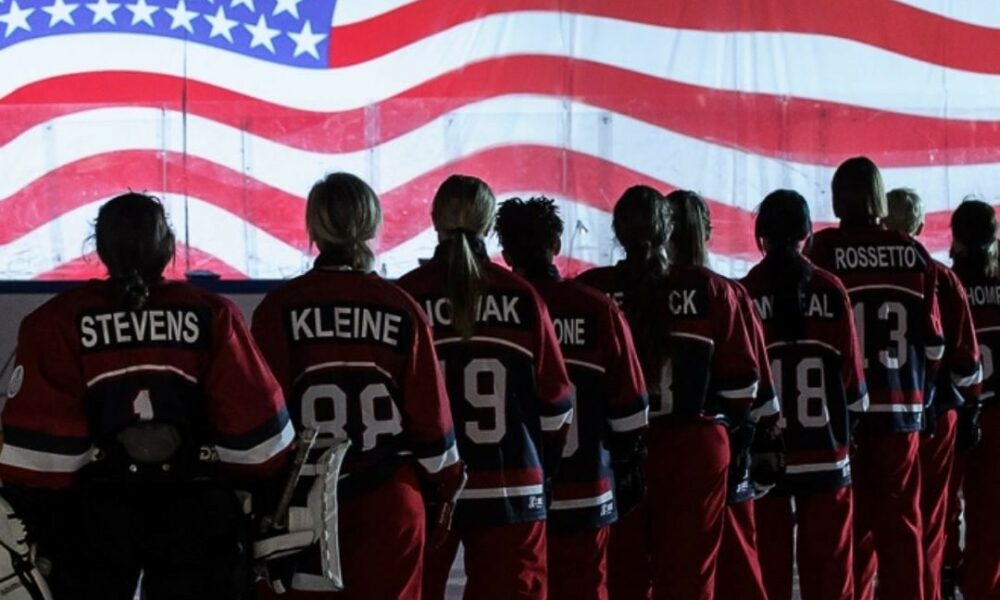 Today we’d like to introduce you to Team USA Ringette. Them and their team share their story with us below:

Ringette is a sport developed primarily for girls and women, invented in Canada, and now very popular in several countries across the world, most notably Canada and Finland. It appears similar to ice hockey, but it uses some different equipment and different rules to encourage speed and teamwork. For many years, it has been the goal of USA Ringette to grow the sport of ringette in the US, and we’ve had strong momentum in the last few years in Mid-Michigan. For several years while residing in Michigan, Team USA captain Brenda Rossetto and her husband, Tim Rossetto, ran ringette drop-in sessions at the Bay County Civic Arena, where all were welcome to come try the sport. They recruited five new Team USA athletes from the Mid-Michigan area and hosted four annual Mid-Michigan Ringette Tournaments, where Canadian teams traveled to Bay City to play in a fun tournament aimed at promoting the sport. Team USA also participated in this tournament, either as part of the Team USA selection process or as a guest team as well a local Team Michigan.

Team USA competes in the World Ringette Championships, which typically occur every two years. The coaching staff have just selected their roster for Team USA 2022 after several selection camps, and the team is currently training hard to compete at Worlds, taking place in Finland in November of this year. It is an honor to say that three Michigan athletes are playing on Team USA 2022, showing that Michigan continues to have a strong ringette presence and has the opportunity to truly increase awareness of this great sport.

Alright, so let’s dig a little deeper into the story – has it been an easy path overall, and if not, what were the challenges you’ve had to overcome?
Growing ringette in a country that has never heard of the sport has always been a challenge. Without seeing the sport with their own eyes, people are skeptical and don’t really understand through words alone what makes it different from hockey. It is hard to convince people to even just come out and try it at one of the open drop-in events, although those that do come out are often won over quickly and become return players.

Brenda and Tim worked very hard for several years while living in Michigan to recruit new people to come to the events and try the sport or to come to the annual tournament and at least watch a game to get a taste for it. Now that they have moved to Tennessee, it’s up to the local Team USA players to keep this momentum up by spreading the word about ringette and encouraging more to try it out.

As you know, we’re big fans of you and your work. For our readers who might not be as familiar, what can you tell them about what you do?
USA Ringette’s main objective is to grow the sport of ringette in the US. This is primarily done through hosting ringette events in the US – the ringette drop-ins, tournaments, and Team USA tryout events in Michigan as well as several tryout events in Philadelphia over the years. At each event, we try to hold a Come Try Ringette event for the public to come skate with Team USA and see what the sport is about. Although the sport is generally a female-only sport, these events are open to all ages, skills, and genders in an effort to include everyone that wants to try it and help spread the word.

Team USA is most proud of our increase in American players on the team. That may sound odd, but due to the high popularity of ringette in Canada but not in the US, Team USA is often composed of mostly Canadian athletes that have a US tie, such as citizenship. However, ultimately, we want to have players residing in the US make up the entire team, and we’ve made great progress towards this in the last few years, with almost half of the roster residing in the US recently. We cover quite a few different states now but there it still a lot of work to be done.

What has been the most important lesson you’ve learned along your journey?
USA Ringette has proven again and again that although people join our program or attend a ringette event out of curiosity for the sport, they stick around because of the great community of people built around ringette. Year after year, Team USA athletes, including those that are new to ringette and come from a hockey background, are amazed at the support they receive from the coaches and their fellow athletes. Every individual is there for the others and for the greater good of ringette, and ringette wouldn’t be what it is today if not for this strong foundation of community and teamwork. Long-lasting friendships develop through the program, and this sense of belonging is a big part of what causes players to return to try out many years in a row. In the end, we have learned that competition is not always the most important aspect of a sport – without community, the sport will fail to thrive and grow. Luckily, the ringette community discovered this early and now excels at it, both in the US and in other countries. 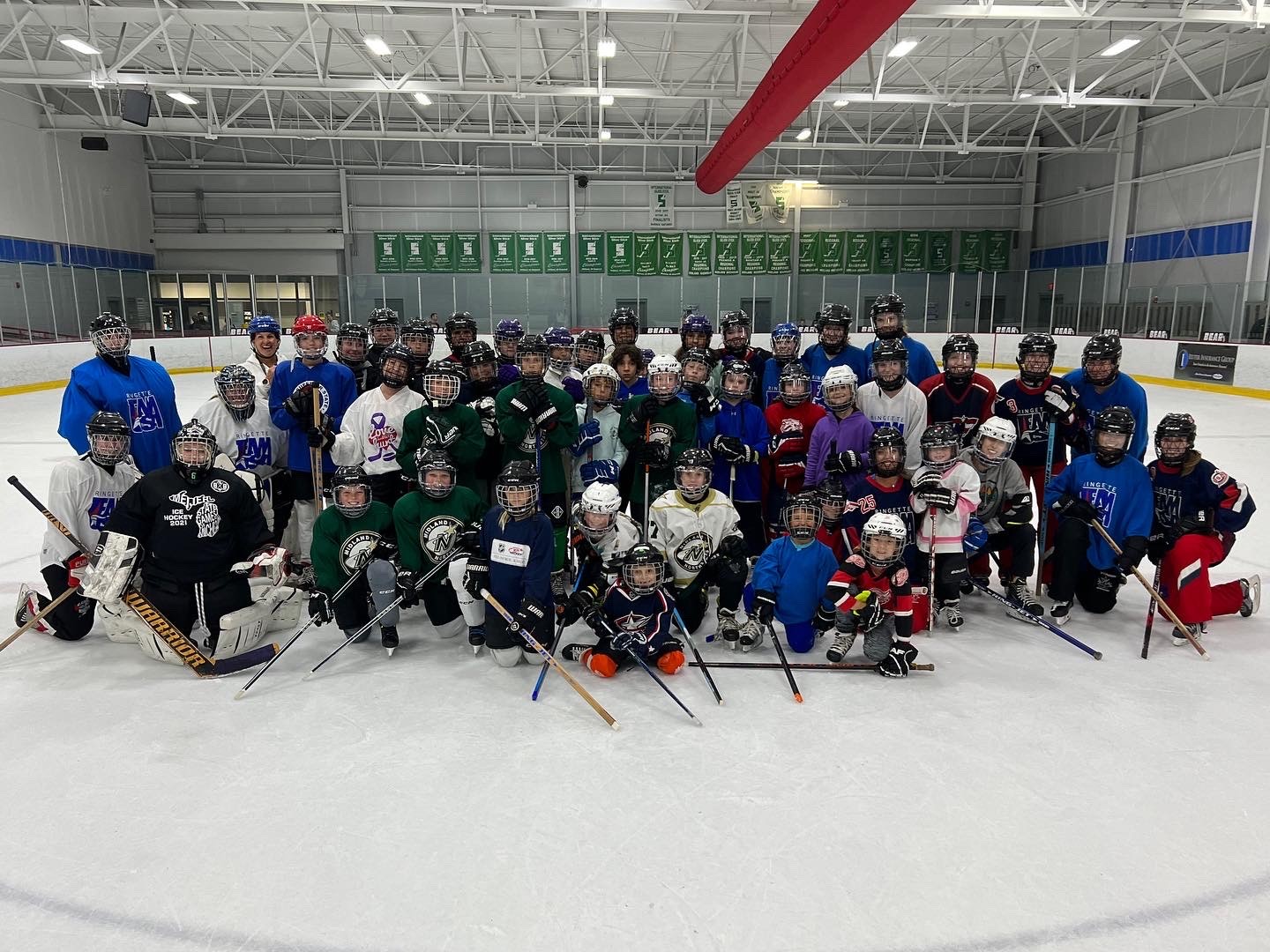 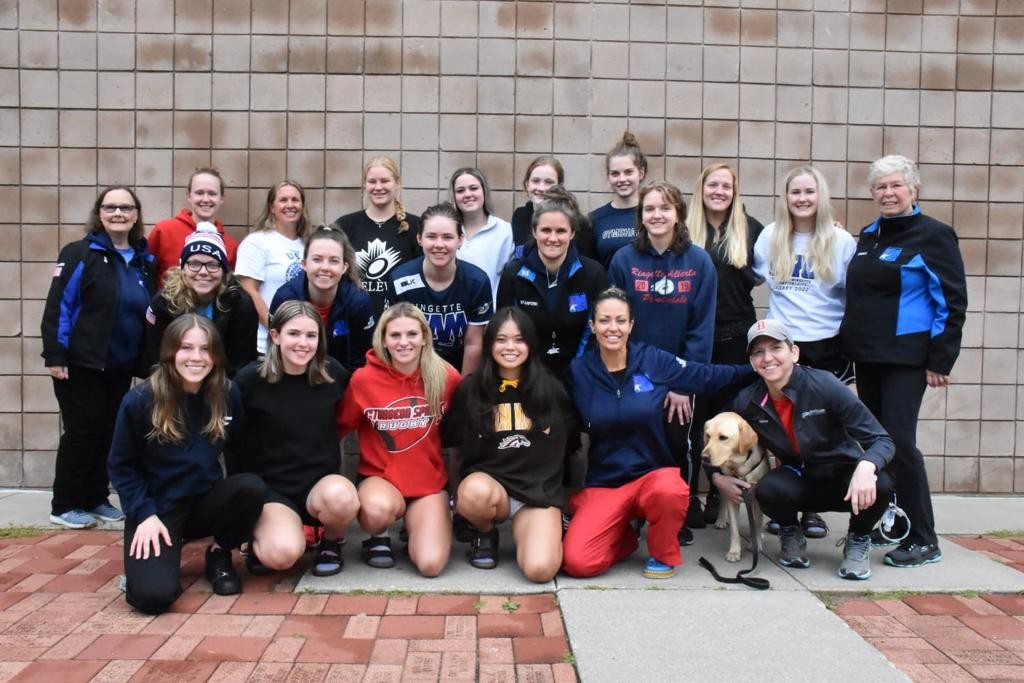 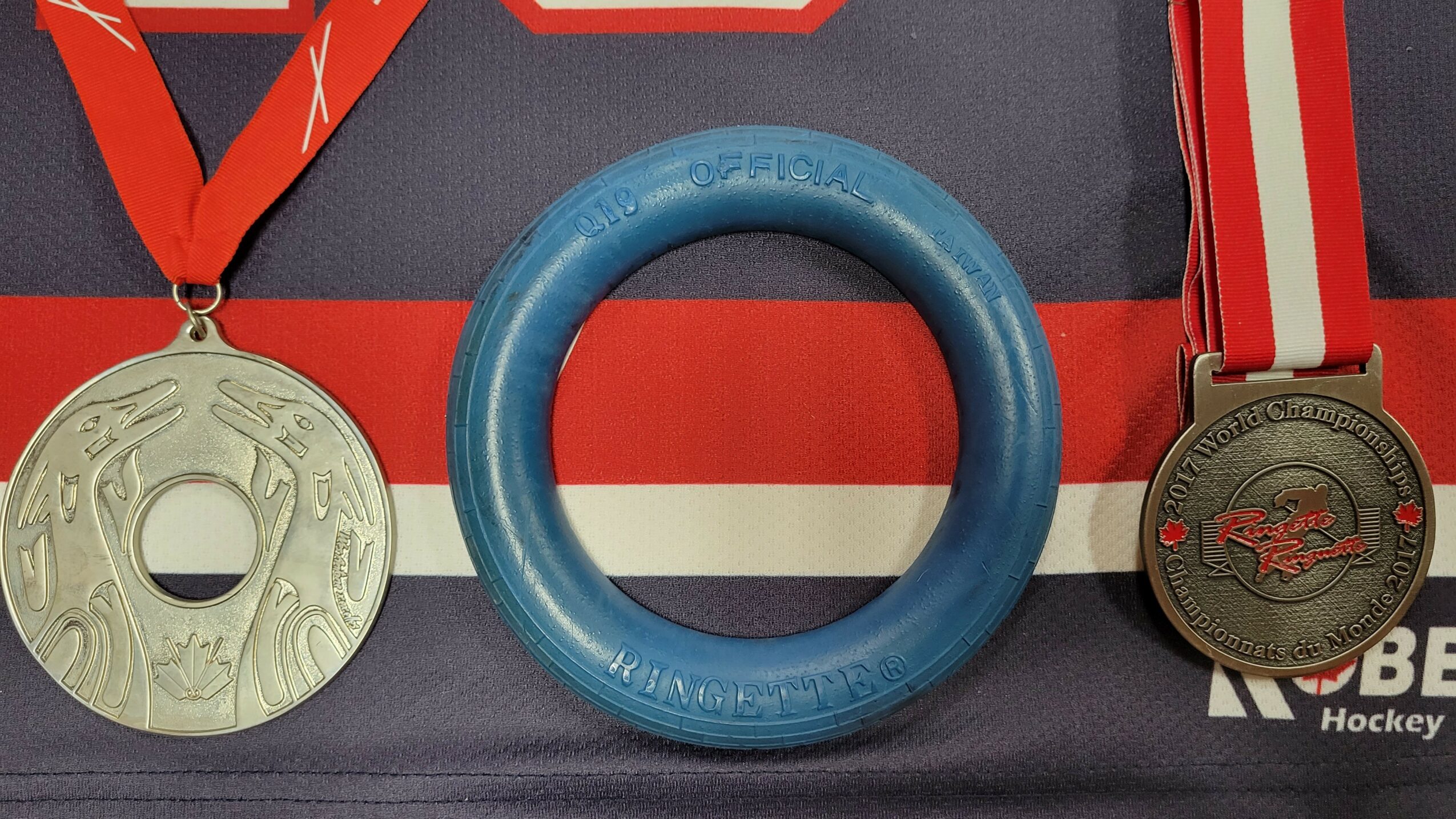 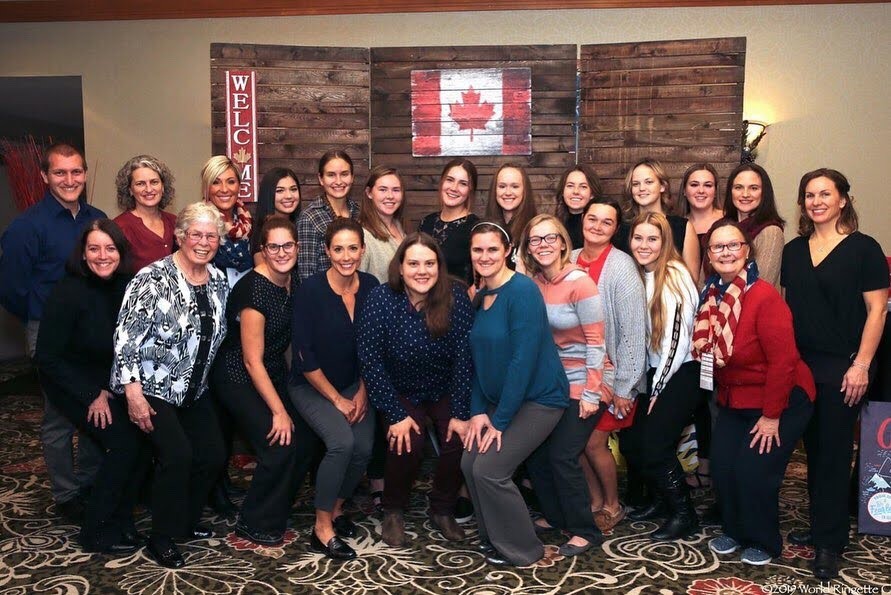 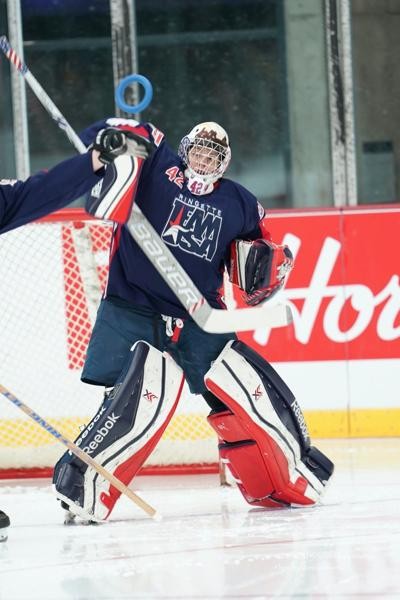 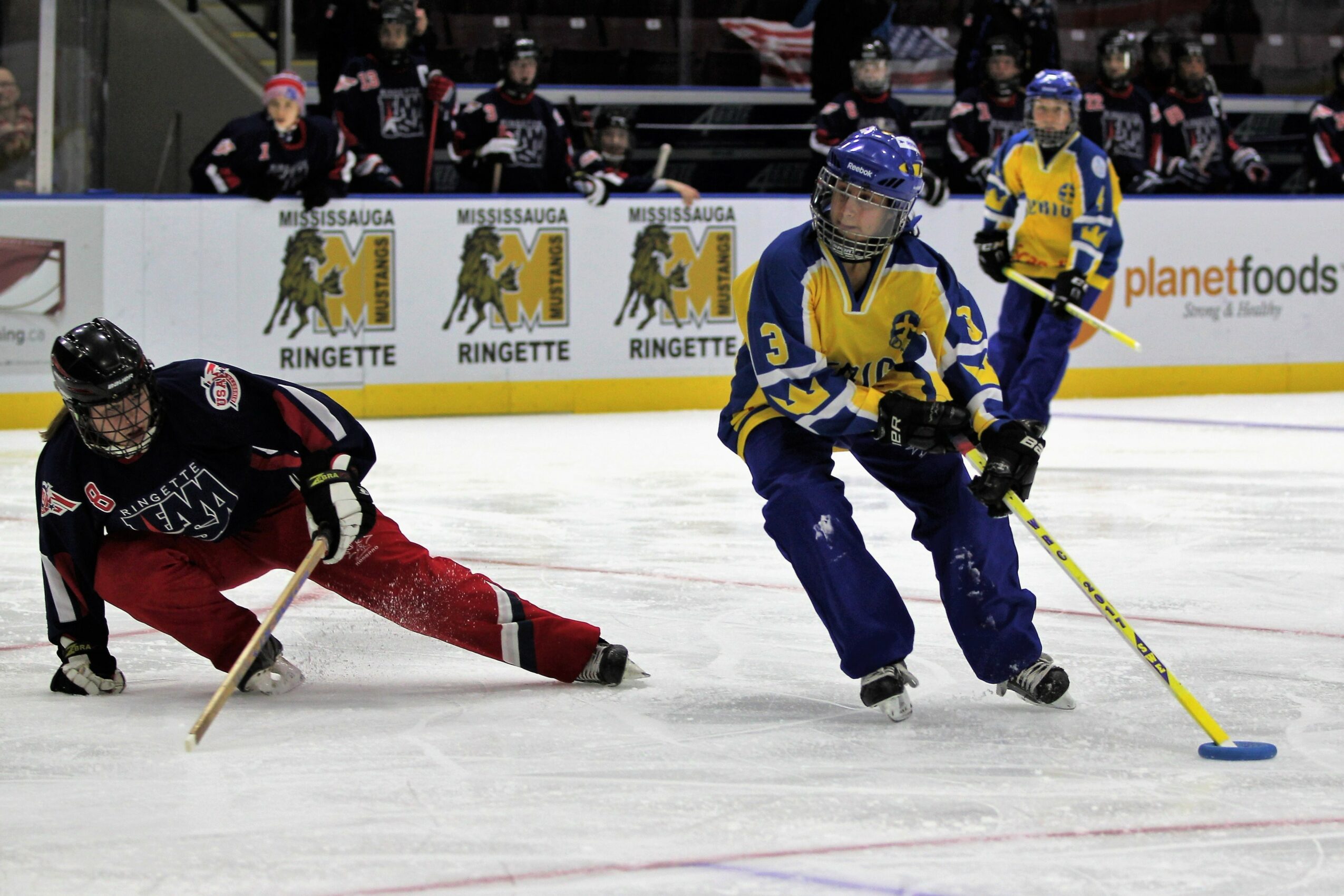 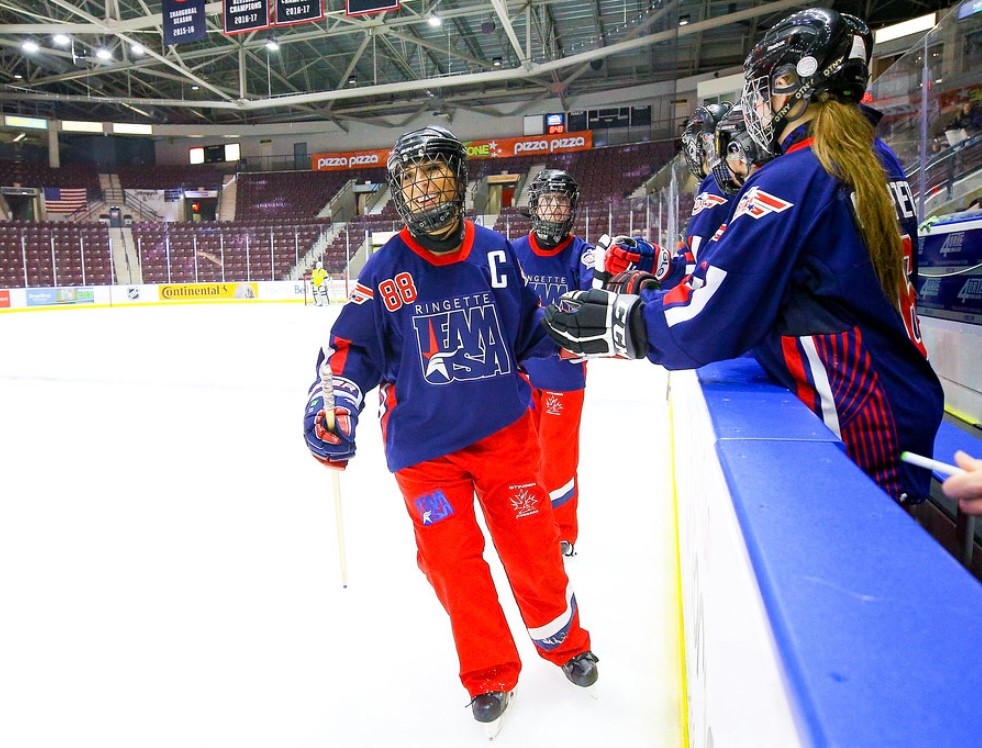 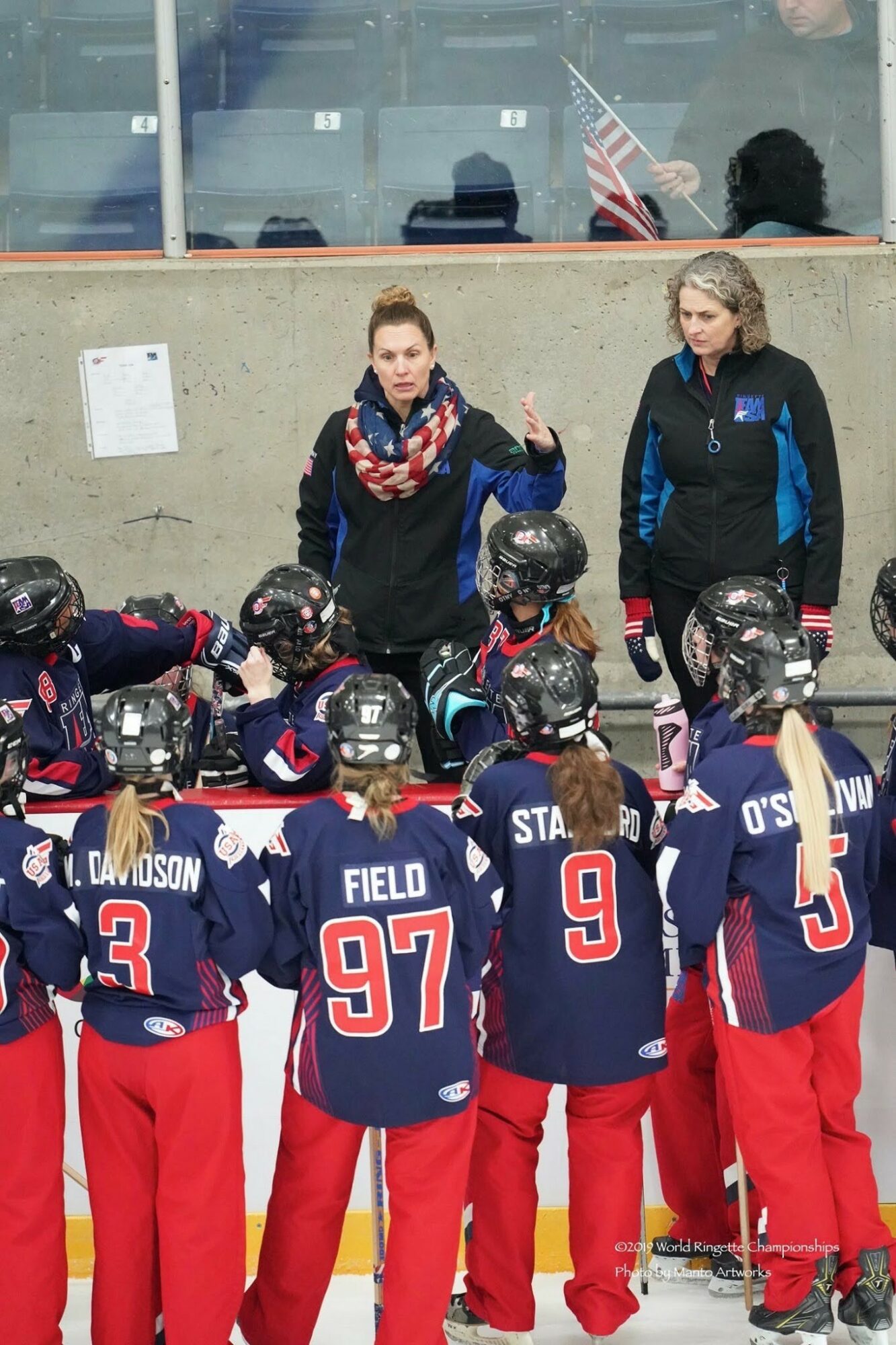