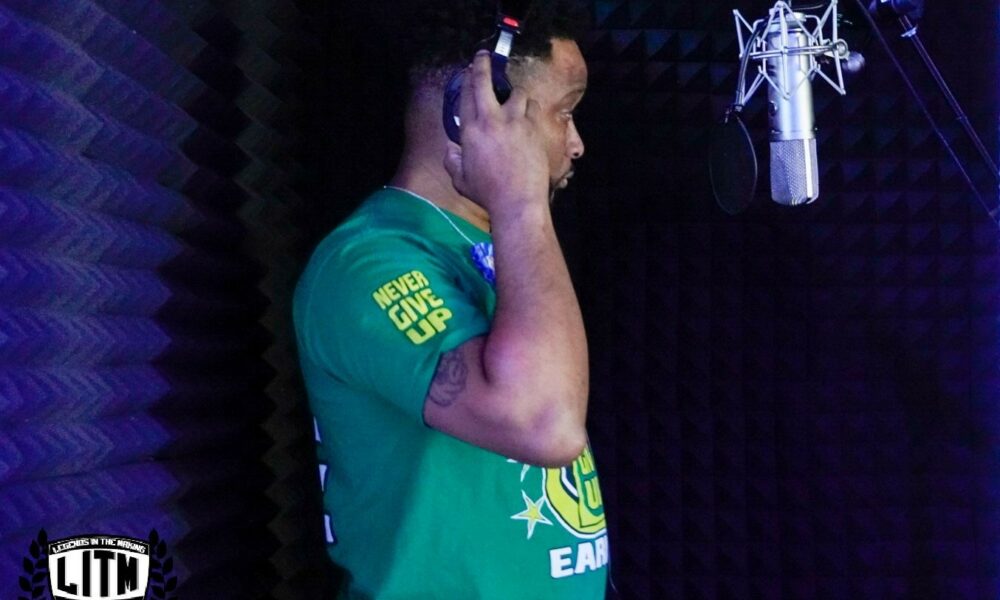 Today we’d like to introduce you to Girard Bostic III.

Hi Girard, can you start by introducing yourself? We’d love to learn more about how you got to where you are today?
I was introduced to the music scene back in 2001. My uncle Ken Taylor had a record store in Taylor, Michigan and over that summer he had my brothers and I passed out flyers. Later that day he took us to his friend Low14’s (Lawrence Simmons) studio and we recorded our first joint to Lil Kim’s “Jump Off”. From that day I knew this was meant for me and I have not stopped pursuing music since then. I have released numerous projects over the years with other local and out-of-country artists which were amazing.

I currently have my own multimedia company called “L.I.T.M. (Legends In The Making) which does all the promotion, social media, advertising, and photography for many. As far as music artists go, currently, there is me (G.B.III) and my son BRYDN.

We all face challenges, but looking back would you describe it as a relatively smooth road?
It has not been a smooth road, there have been plenty ups and downs. I have lost people who claimed to be on my side but were only there for the ride. I have had moments where I felt I wanted to give up but the love for music just wouldn’t let me. The biggest part was when I lost my father on April 4th, 2014 which is also my birthday and it doesn’t get any easier. My dad was a big supporter of my music and came to many of the events I performed at. He may be gone but he is still here in spirit but I know he would be proud of me.

As you know, we’re big fans of you and your work. For our readers who might not be as familiar what can you tell them about what you do?
So, I am an independent recording artist who is also running a multimedia business to show people that you can do it as long as you put your mind to it. I have been into music for 21 years and running and I love every bit of it. I am currently a student at Full Sail University and I graduate this October and it is another great accomplishment. Thanks to my school I have learned how to utilize the Adobe Creative Suite to edit videos and create event illustrations. I also do photography/videography so I am able to shoot my own footage and take photos. Just being a jack of all trades is what I strive to be and this is what will set me apart from others.

What I like least about my city is that its past gives it a bad reputation and its hard to shake and sometimes that past carries over to the present and we need to shift the narrative, especially for the youth. 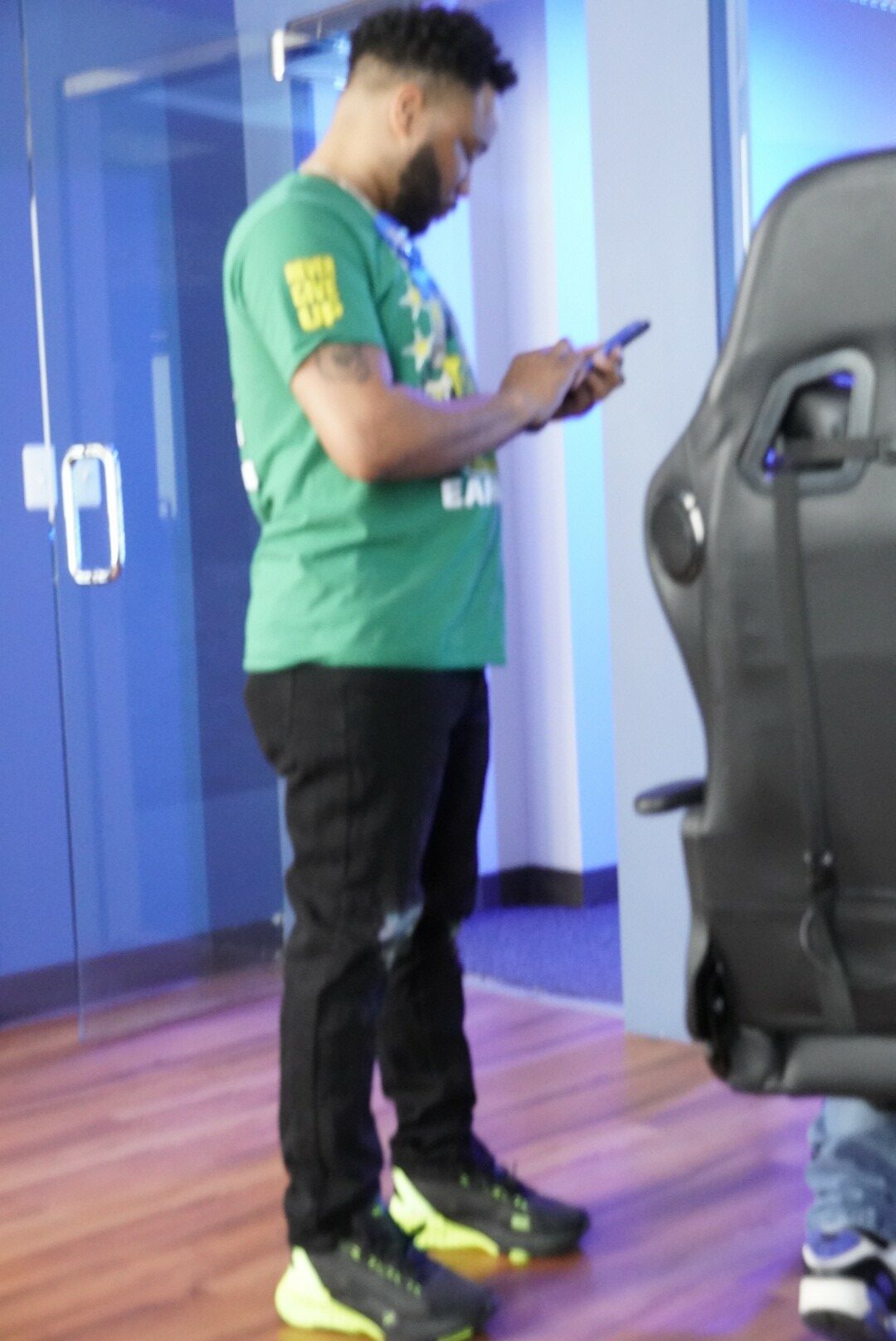 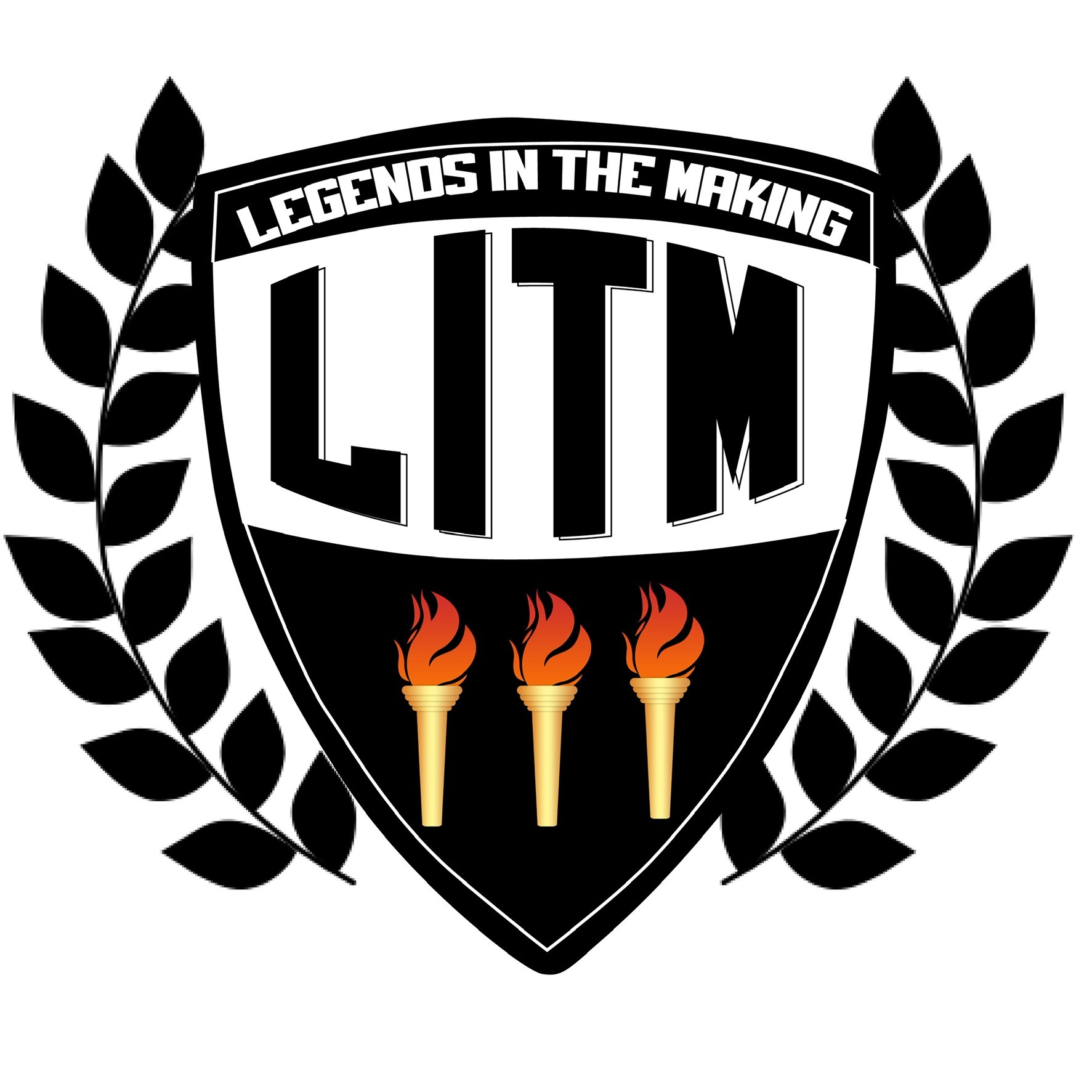 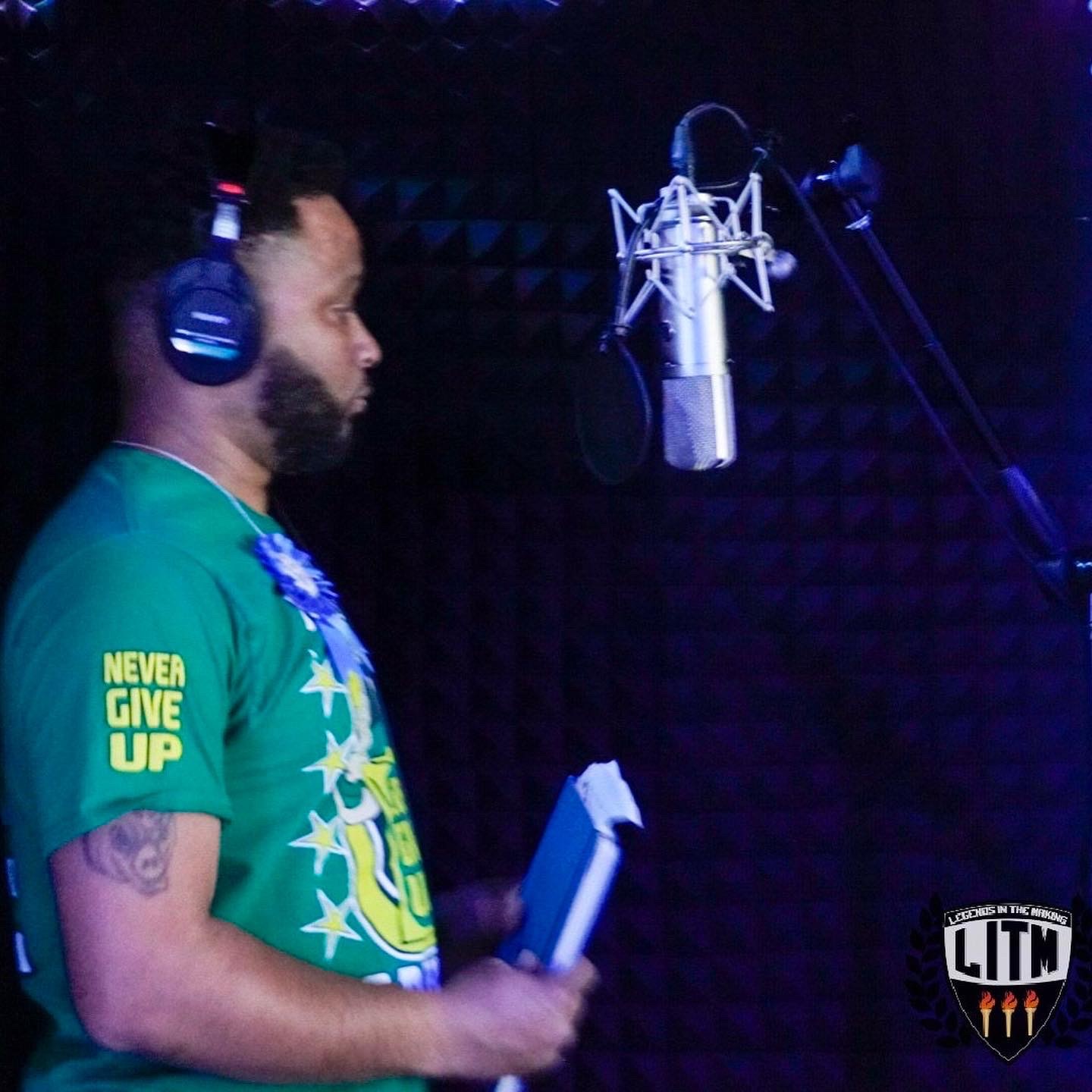 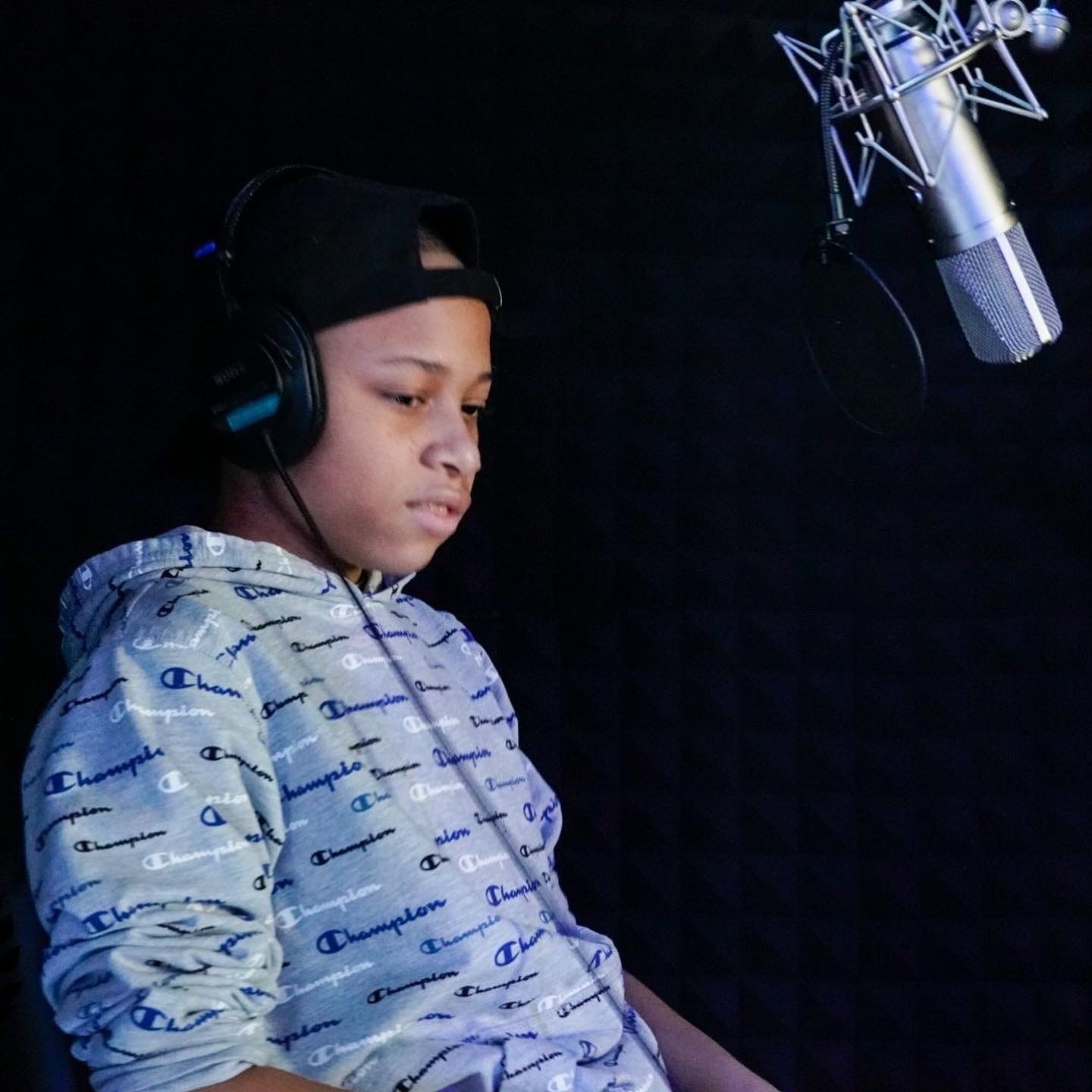 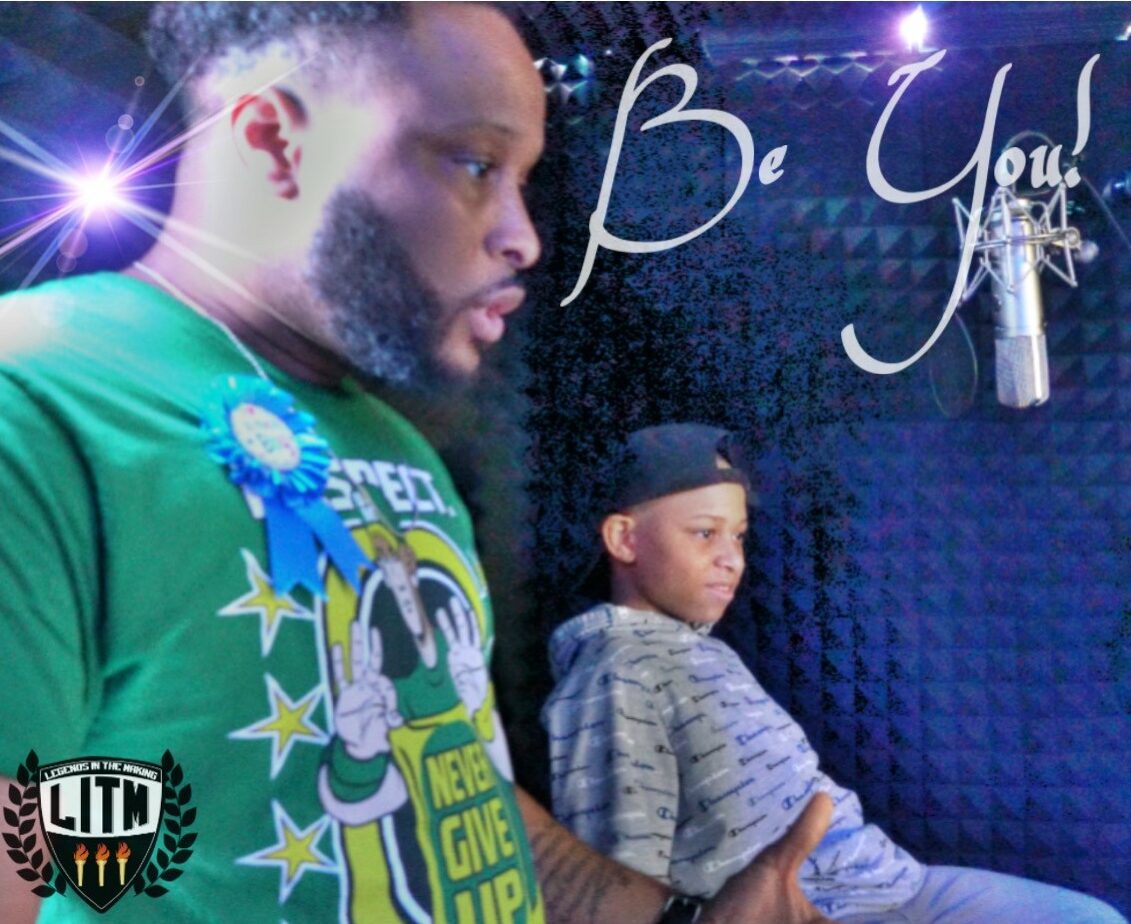 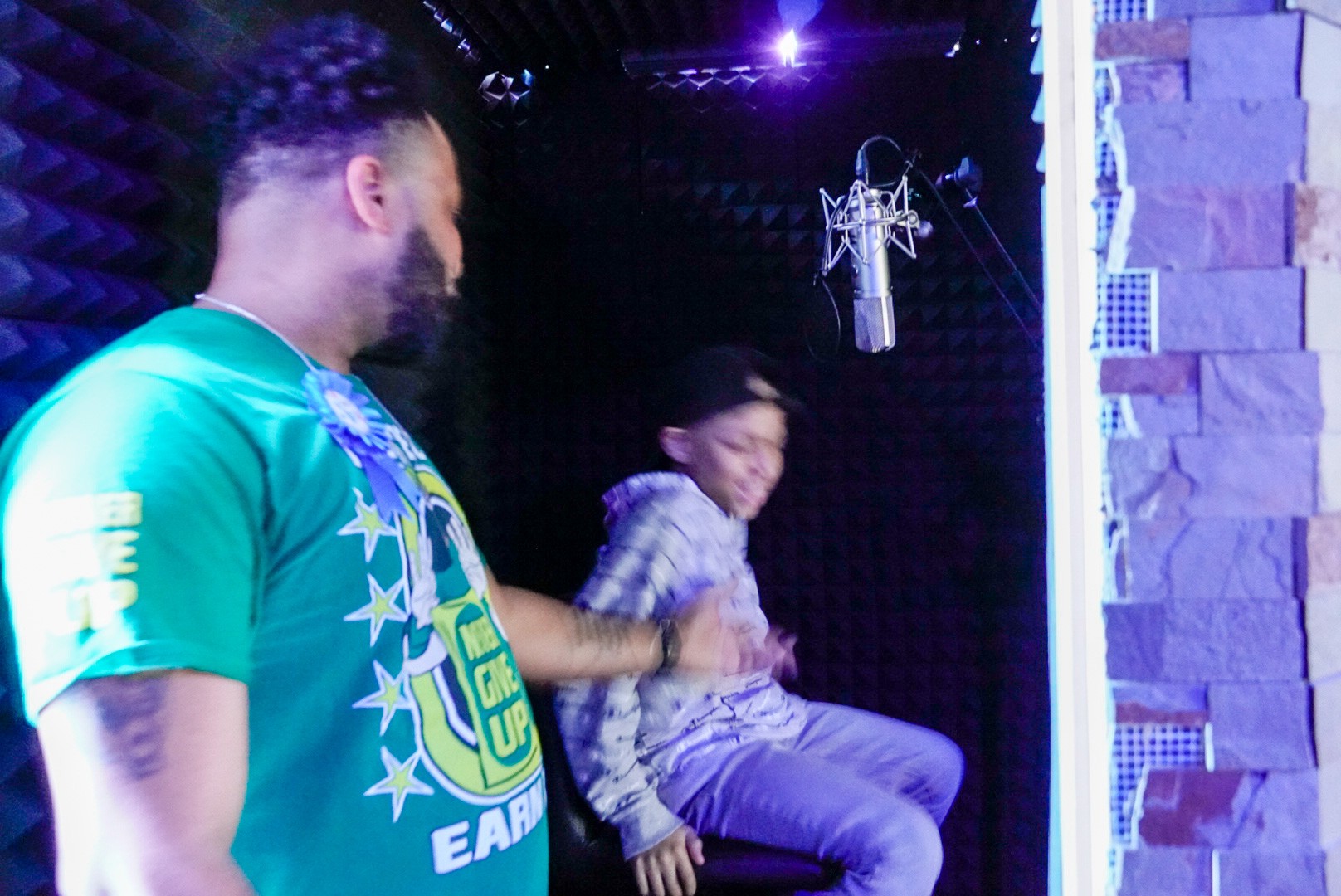