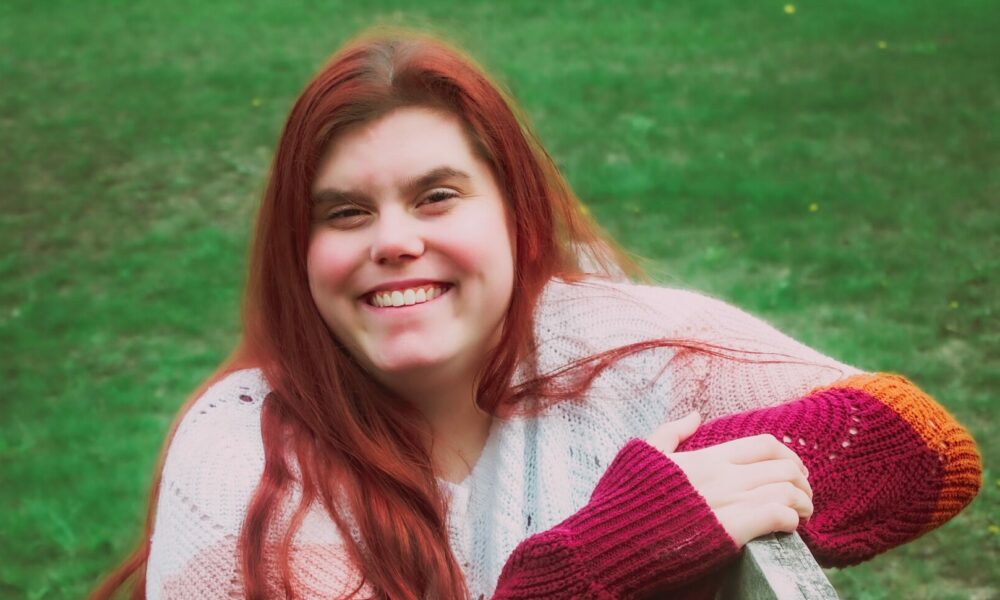 Today we’d like to introduce you to Danielle Evans.

Hi Danielle, thanks for sharing your story with us. To start, maybe you can tell our readers some of your backstories.
I was raised in Dowagiac but now resign in Niles Michigan. Looking back, I grew up singing all throughout my life. When I was younger at around five years old, I would always sing for my family, putting on little performances and constantly singing in the bathroom mirror like the little superstar I was. Music has always been my biggest passion, Rather it was singing, listening to my favorite artists, I loved everything about it. Throughout my teenage years, I was in band playing clarinet and in my school’s choir but it became more serious around my freshman year of high school. My mental health took a toll for the worst and I started picking up other instruments and dabbled in songwriting. Music in general was my way of escaping reality and my main coping mechanism. I didn’t start taking it seriously until 2017 after auditioning for the 12th season of America’s Got Talent the year before. I never really had the courage to release any of my original music until late 2019. I released my first EP titled “Simply Me” and the reaction I got with that gave me more confidence to release more music. Since then, I’ve released another EP “Bruised,” I’m now on all major digital music services with almost 10,000 listeners and I’m in the works of finalizing my debut album coming out this summer. My journey hasn’t been easy but to get to where I am today is something I’m very proud of.

Would you say it’s been a smooth road, and if not, what are some of the biggest challenges you’ve faced along the way?
Previously said it hasn’t been easy one bit. I’ve had a lot of challenges come my way. My mental health has always affected me since I was around twelve. I’ve been a victim of bullying for 16 years so that comes into play a lot, I still struggle at times and have always been hard on myself and what I put out for the world to hear. Always having anxiety over releasing new music, wondering if anyone will like it. Or even seeing other independent musicians living out dreams I’ve been trying to reach for years. I still feel let down and even ashamed at times that I’m not in that spot yet in my career but I know that time will come sooner or later.

Plus, aside from music, I have a full-time job. Five days out of the week I’m a cook/hostess at one of my local restaurants so what I make with my actual job all funds for my music. Sooner or later, I’m hoping I can have music as my full-time job but right now I like the way life is going! So, no complaints here!

As you know, we’re big fans of you and your work. For our readers who might not be as familiar what can you tell them about what you do?
I’m an independent CCM-Pop Artist! My genre of music I love most is more acoustic, ballads, faith-based, etc. I let the lyrics tell the story if anything. I’m known for my music and songwriting/co-writing with other artists. My proudest moment so far in my career is reaching over 1,000 fans of my music. I know that may seem cheesy but from living in a small town my whole life and to see people all over the world loving my music is something I’m so grateful and blessed to be able to do. I’m so grateful to create music from my emotions, feelings, real-life situations and turn whatever it is into a piece of art others can relate to and resonate with. I love getting positive feedback and hearing other people’s stories. It really touches me that people are willing to share such deep raw emotions with me through my music. It really strives me to keep making and releasing more!

In the past three years, I’ve released two EPs “Simply Me” and “Bruised” I’ve released many covers of all genres and have made a couple of my own medley’s. As well as original single songs. My debut 2022 single “Better Days” released April 15th on all digital platforms and my newest single “One More Day” is coming out July 22nd but is available for Pre-Save right now. Those songs are a part of my debut album “Breakthrough” coming in late August of this year.

Before we let you go, we’ve got to ask if you have any advice for those who are just starting out?
Yes! Don’t Give Up! That’s the number one I always tell people, it’s going to take time, I’m still in the beginning stages myself even if I’ve been doing this seriously for three years now. Don’t rush anything and don’t be so hard on yourself. Even if you get very little exposure and even if it’s yourself doing it. It’s okay because you’re going to get there soon enough., you have to stay determine and keep going! I wish I had a better mindset when I started out, it was a lot to handle all at once, it still is sometimes but I know how to handle things better than I did before. So even if you feel like you’re not good enough for what you’re passionate about, don’t stop! You’re fighting for your passion for a reason! Stay true to yourself and keep going! 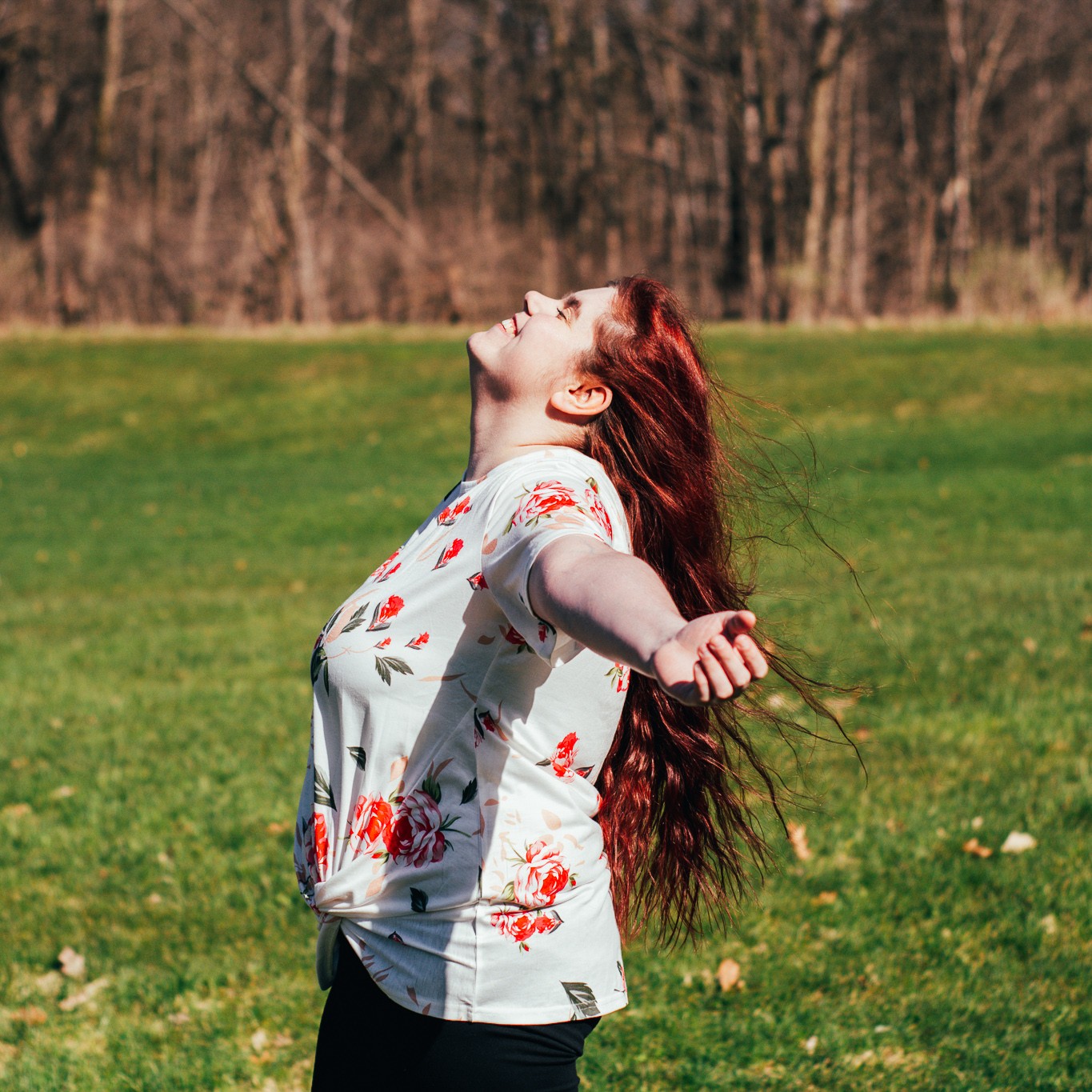 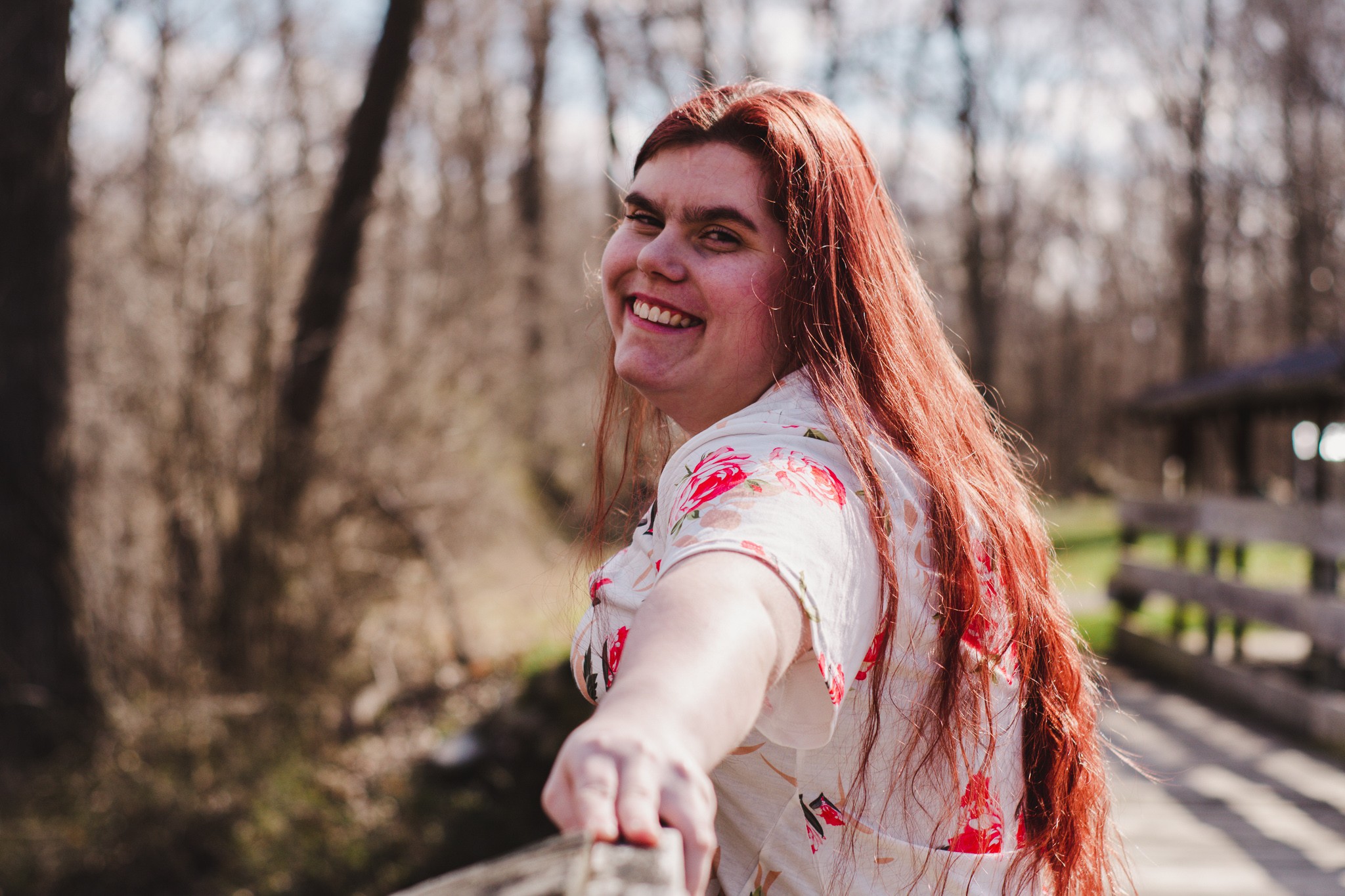 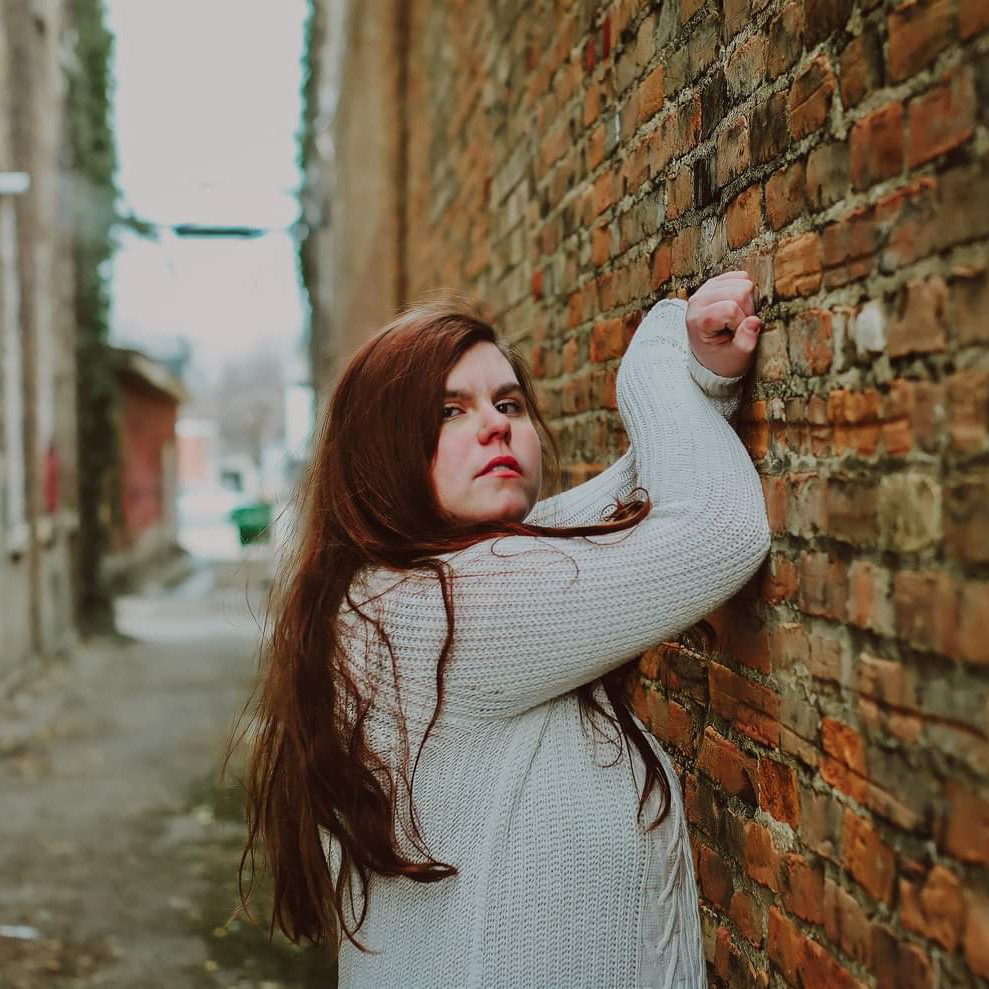 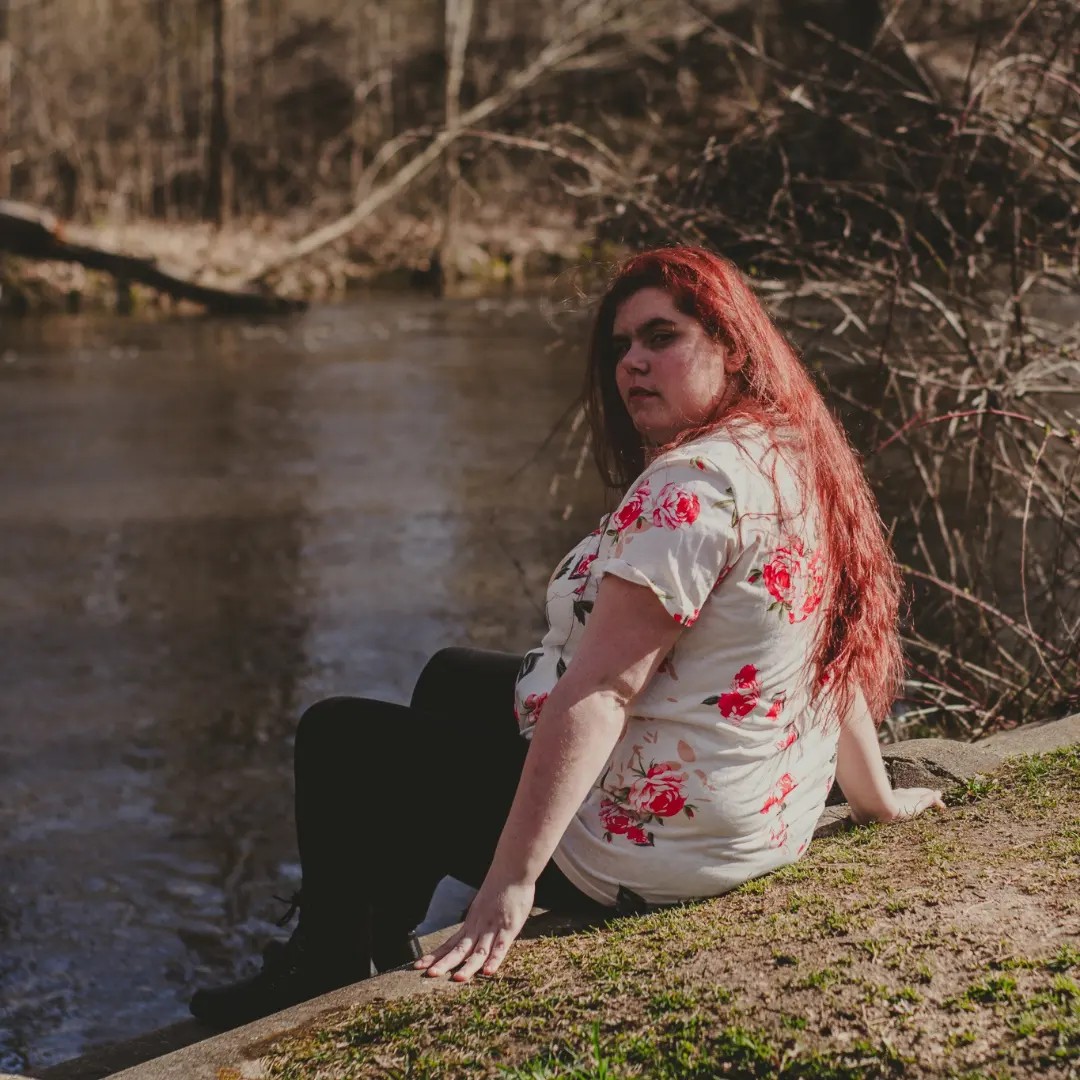 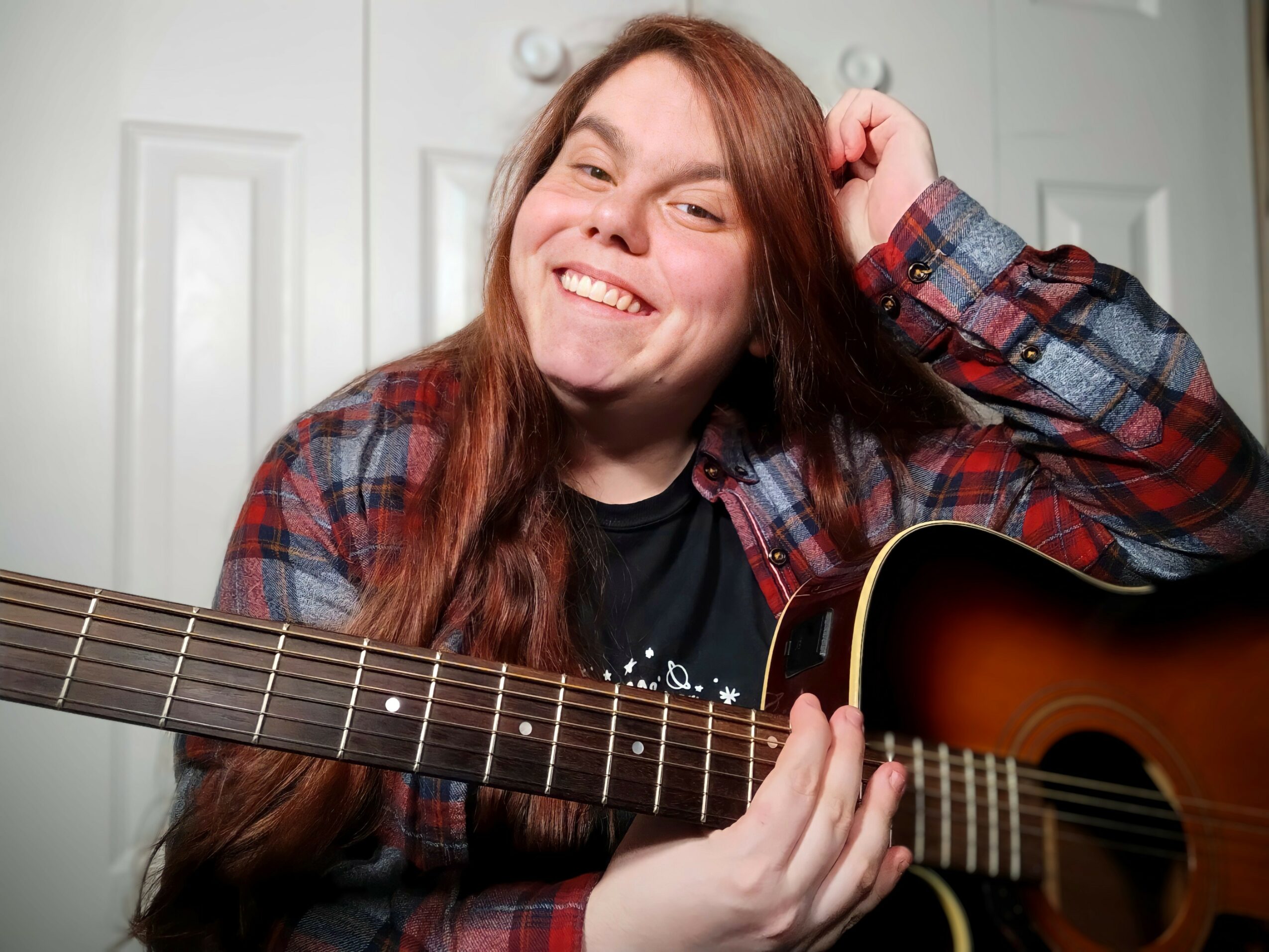 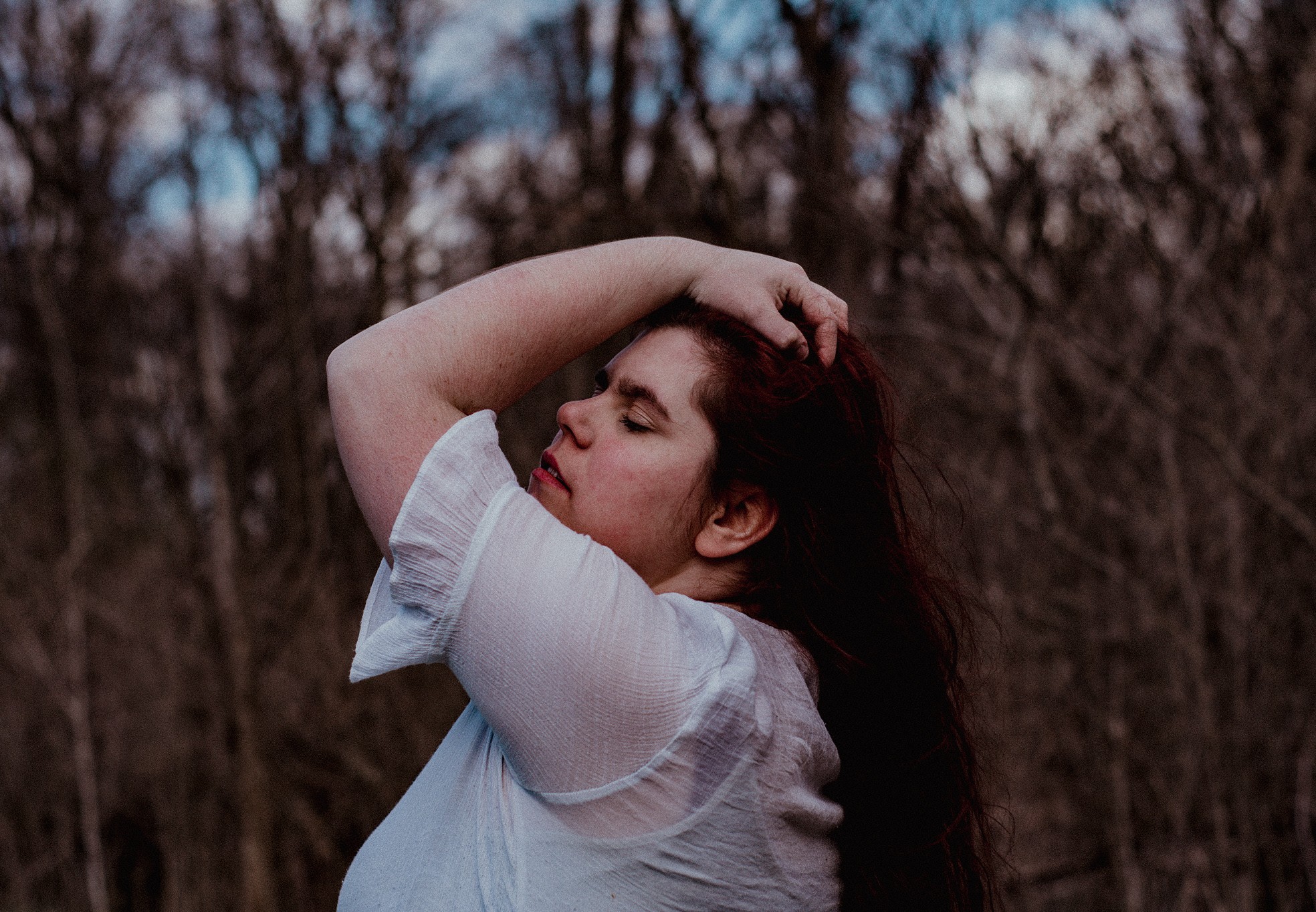