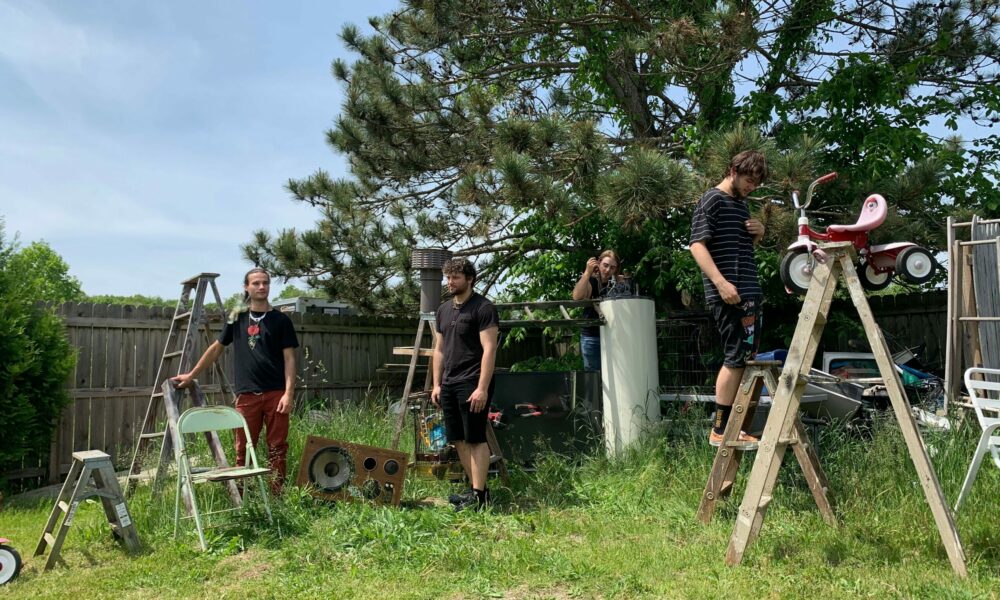 Woodschool, we appreciate you taking the time to share your story with us today. Where does your story begin?
Woodschool was formed sometime in 2020 by Ethan Robinson (Guitar) and Benjamin Schenkel (Drums) in southern Grand Rapids, MI. The two had been friends for years, and each of them had a lifelong passion for music. Ben met Ethan after a friend referred him to play bass for a cover band. The cover band was an on and off thing for many years with friends joining and leaving. In 2020, Covid-19 struck, and the two ended up being stuck together for an extremely long time. During this time, they found a shared interest in playing old games from their childhood, which included games like Guitar Hero and Rockband. After spending months playing non-stop, it was time they picked up their dust-ridden instruments and gave it a shot for real. Ben and Ethan both had their experience, while Ben was learning the ropes of production and the music industry through his rap alias Buck Fenjamin, Ethan was rapping verses on some of Ben’s tracks and playing guitar for local cover bands. In need of two other members to help them complete the sound, Ethan called up a lifelong-hometown friend (with a background in music theory) Simeom Van Tol. Sim agreed to play bass with them and with him already being friends with Ben too, they were able to start making instrumentals without a hitch. That left only one spot left to fill, the lead singer. The band spent a lot of time juggling different people for the role, even suggesting Ethan become lead vocalist. After a while, a close friend of all three current members finally responded to an invitation to audition; Justin Ort. The vocalist (who can’t seem to check their phone), was the perfect match to start creating as a team. Justin had great chemistry with the group because of his long-standing friendships and great jam sessions over the years. Now that the instrumentation was complete, they began working on their first project under the name Woodschool.

Their sound comes from a myriad of genres and influences, and each member of the group brings different inspirations to the table. Ethans sound can be attributed to bands like Queens of the Stone Age all the way to progressive rock songs like Forty-Six and 2 by Tool. This blends uniquely with Justin’s So-Cal punk-inspired vocals from bands like NoFx and Cirlce Jerks. Sim‘s emphatic bass lines come from technical bands like Modest Mouse, and influences from legendary players like Eric Judy. Ben brings the rhythm section together with fast-paced, big-fill inspiration from albums like American Idiot, and triplet rips inspired from bands like System of a Down. These minds put together create a sound in the rock genre that one of you nerds could probably pinpoint, but the band calls it grunge punk rock (at least for now).

They have started to play shows in the local area, and have been recording their own music in their DIY studio, they really started to hone in their skills. With their debut single Routine now out for their upcoming self-titled album. Woodschool has much more art to give to the world.

I’m sure you wouldn’t say it’s been obstacle-free, but so far would you say the journey has been a fairly smooth road?
One of the struggles was working together efficiently to pave a smooth path in the future. We had struggles to find a singer after one of our friends was not cooperating and left us in the dust to find a new singer. After finding Justin it was easy to make songs. But our biggest struggle would be recording our own music and learning the ropes of running a studio and tracking music. We had to re-record our songs/takes multiple times because we knew that we could use a better microphone position or had a better setting on our tube rack.

Thanks – so what else should our readers know about your work and what you’re currently focused on?
We are a grunge punk band, we spend most of our time doing the studio side of music, we are always writing and or recording new material for streaming platforms, we practice 2 times a week in our studio. We are known for our in-your-face type of rock music. We are most proud of our artwork and our music. Our band artist Lina Taylor (@Phamingo_Phart) helps us translate the emotions we feel when we play our music and the work shows. What makes us unique is all of our different inspirations of music and coming together to create a new sound.

We all have a different way of looking at and defining success. How do you define success?
A realization of your effort. 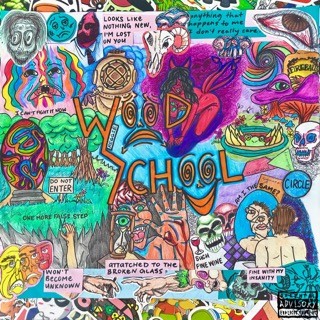 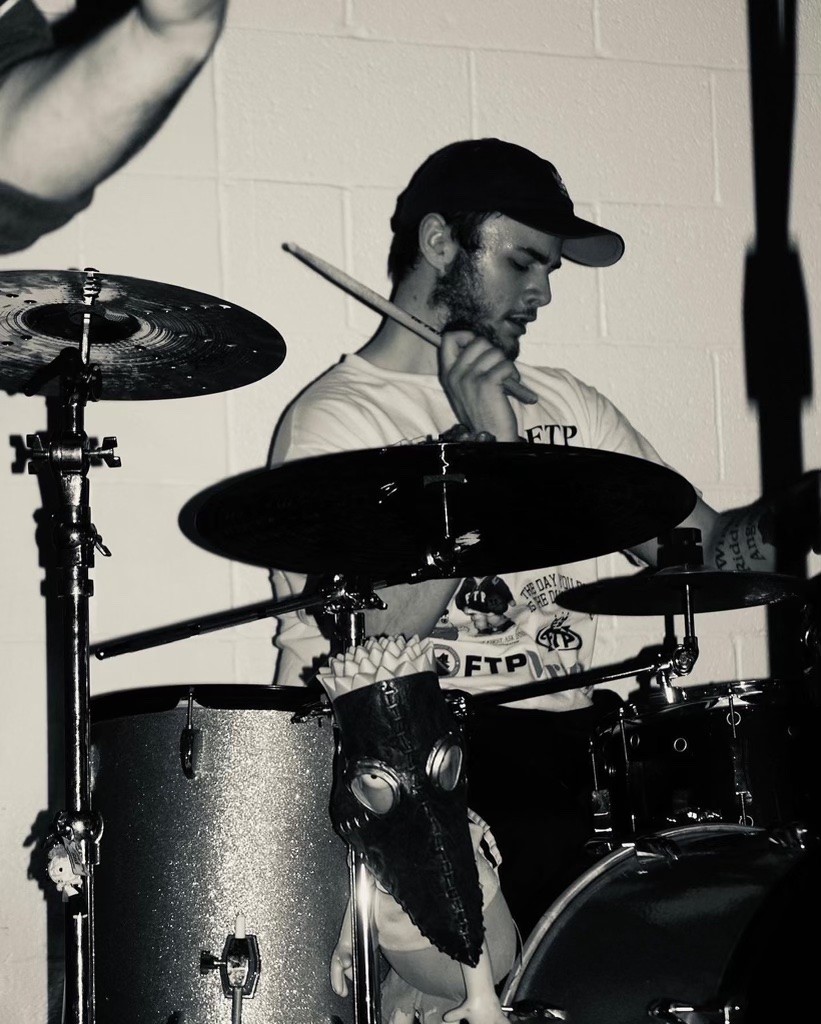 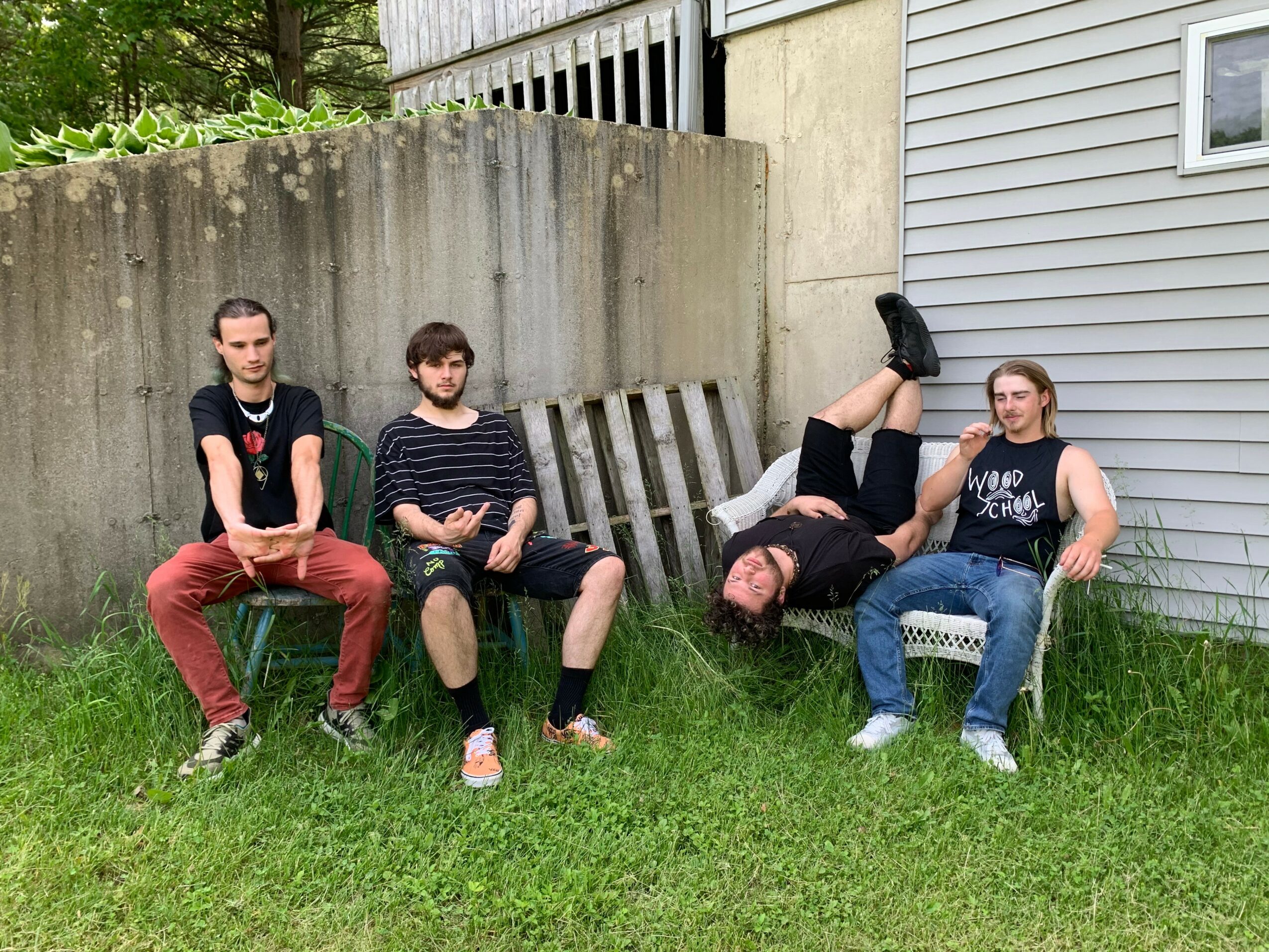 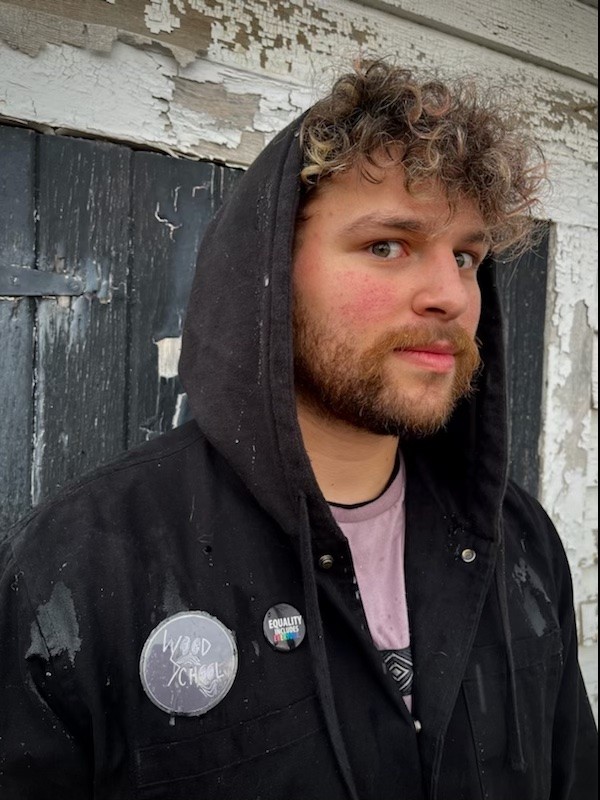 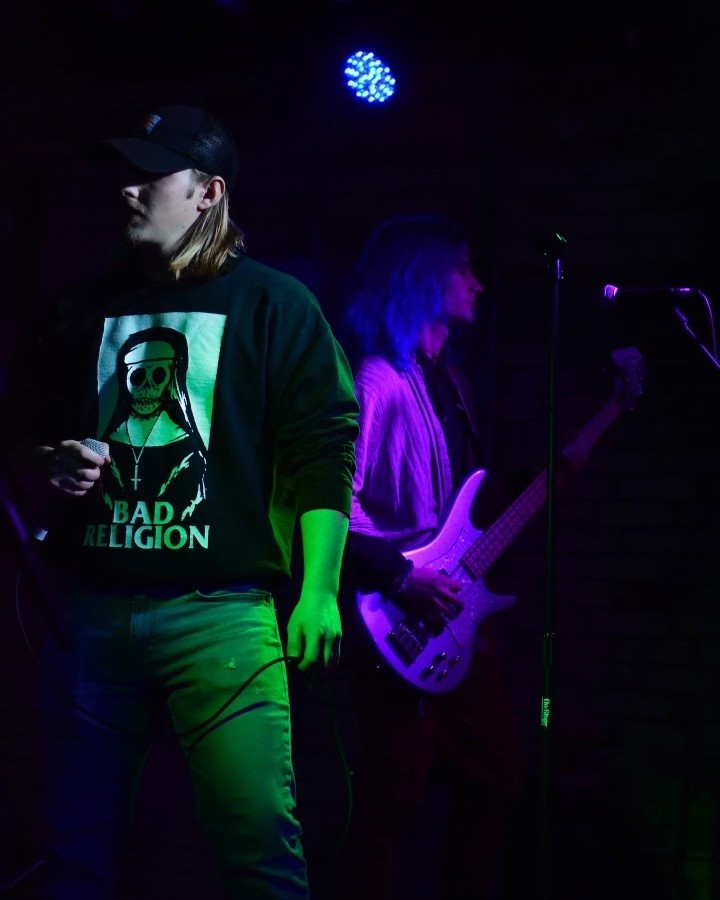 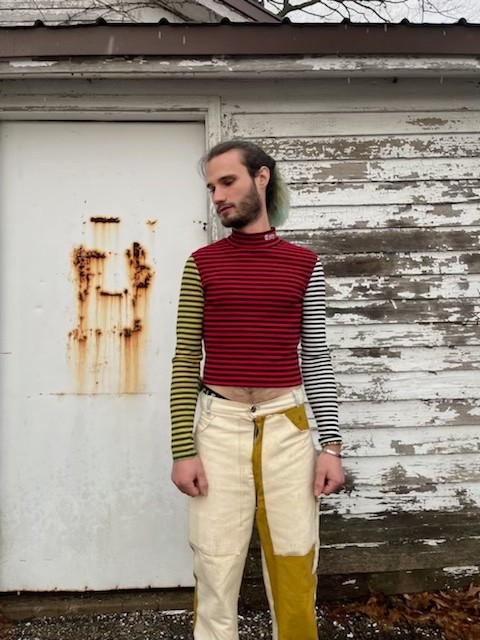