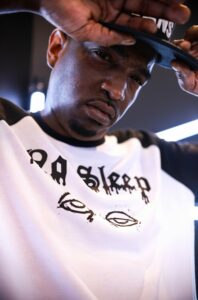 Today we’d like to introduce you to Fr35h. Them and their team share their story with us below:

Fr35h and hip-hop seem too compatible to not share an intimate bond. They were both birthed in the early 80s, during the notorious Regan and crack era. Like so many children from that environment, his grandparents raised him. His mother at the age of 15, became caught up in the allure of the street life & his father, a founder of the first Chicago breakdances crew “Explosonic Rockers”, Making him absent as well, due to pursuing his dreams. Although it’s the streets that saw young men like FR35H as prey, this is where his story would begin.

Would you say it’s been a smooth road, and if not, what are some of the biggest challenges you’ve faced along the way?
FR35H is an artist who is preserving through the trials, and tribulations of growing up in a poverty-stricken area. Meanwhile capturing the audience who awaits with bated breath. While it can be avoided to a certain extent, the lure is always present. After his grandparents choose to move to Michigan, that’s where FR35H had seen a path to destruction being developed. ChoosingMusic as a hobby, he was determined not to follow the same path that so many others had fallen victim to being involved with the drug-tattered, crime-infested streets of America.

At the age of 13 is when he learned that an obsession to the streets come with strict consequences. Being handed a delivery of crack cocaine would send FR35H to spend the next 3 years in a juvenile facility. Which is usually where the story might end for some people, but for FR35H it is just another chapter in this destined road for him and hip hop.

The bond of hip hop and FR35H ultimately became much deeper, and more complex during that time. While in a juvenile detention center, he started scripting his own lyrics. That is where Fr35h came to a realization that some of the same rappers in the industry he idolized had a similar story as him.

It was not until 2005 that FR35H found his way to Odessa, Texas. When normally the more lyrical you are, the more you are looked down on. FR35H found a median. Taking metaphors and punchlines to a new horizon, he started to be acknowledged as a great Lyricist. With over 30 stage performances and countless features, in the summer of 2007, Fr35h geared up and released his first 17-track mixtape ‘Truth be Told.”, which touched on everything from street ethics, adult morals, and integrity. FR35H continued on to make over 6 collaborative albums in 2009 with 5 different local artists. Being labeled as a walking poetry in motion, Fr35h and his music is well accepted all throughout the West Texas music scene.

Can you tell our readers more about what you do and what you think sets you apart from others?
Last year along with his in-house producer (Beverly on the beats) Fr35h released a song a week for the entire year. This was brought due to the urge to contribute something to the culture of music during the pandemic. While hearing FR35h’s poetic, heartfelt, and sometimes painful story. He’s projecting his life in the passion of lyrics and rhymes over soulful beats that resonates within the souls of each of his listeners. He has a story that’s interesting, but also not too far from the average man’s tale. The love between FR35H and hip hop will never be compromised, and his passion will never waver.

Do you have any advice for those just starting out?
My advice would be to Learn as much about whatever ever it is you are passionate about. Make music that resonates with you and people from your tribe instead of doing karaoke of other famous artist.

Always have a vision and execute it fully.

Dreaming of being a famous musician is a cool dream, but if that’s your only plan, it’s a terrible plan. 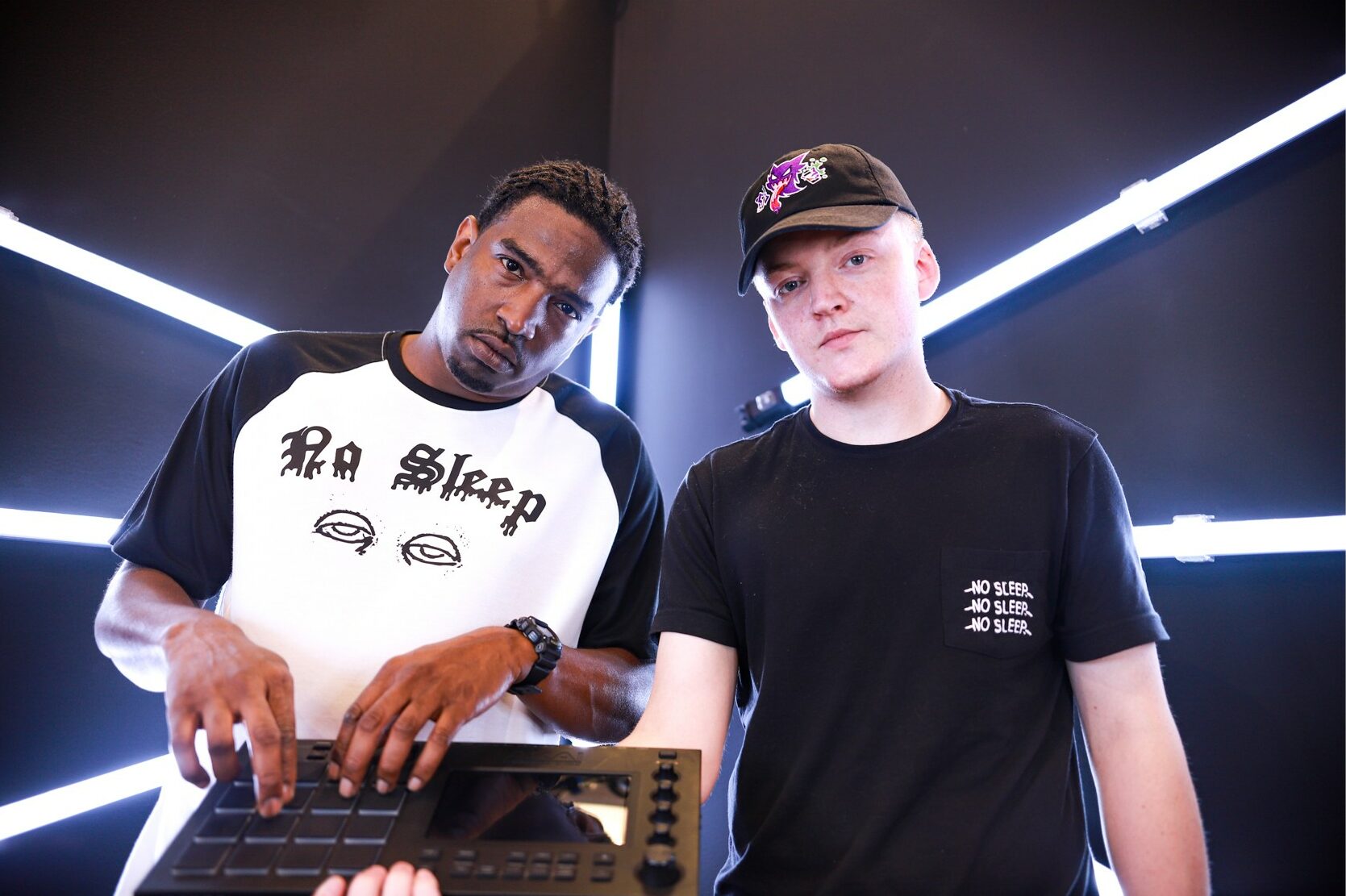 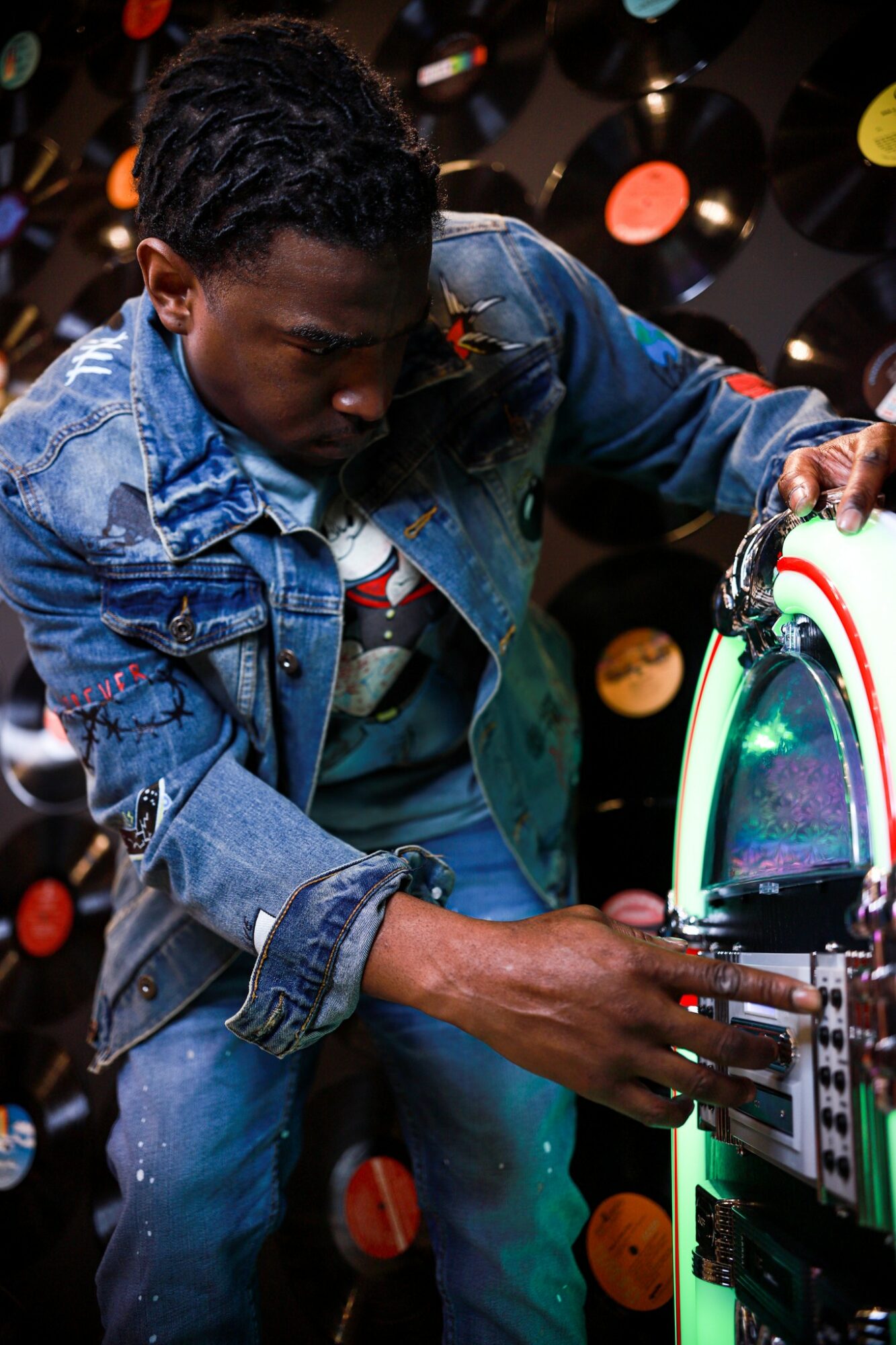 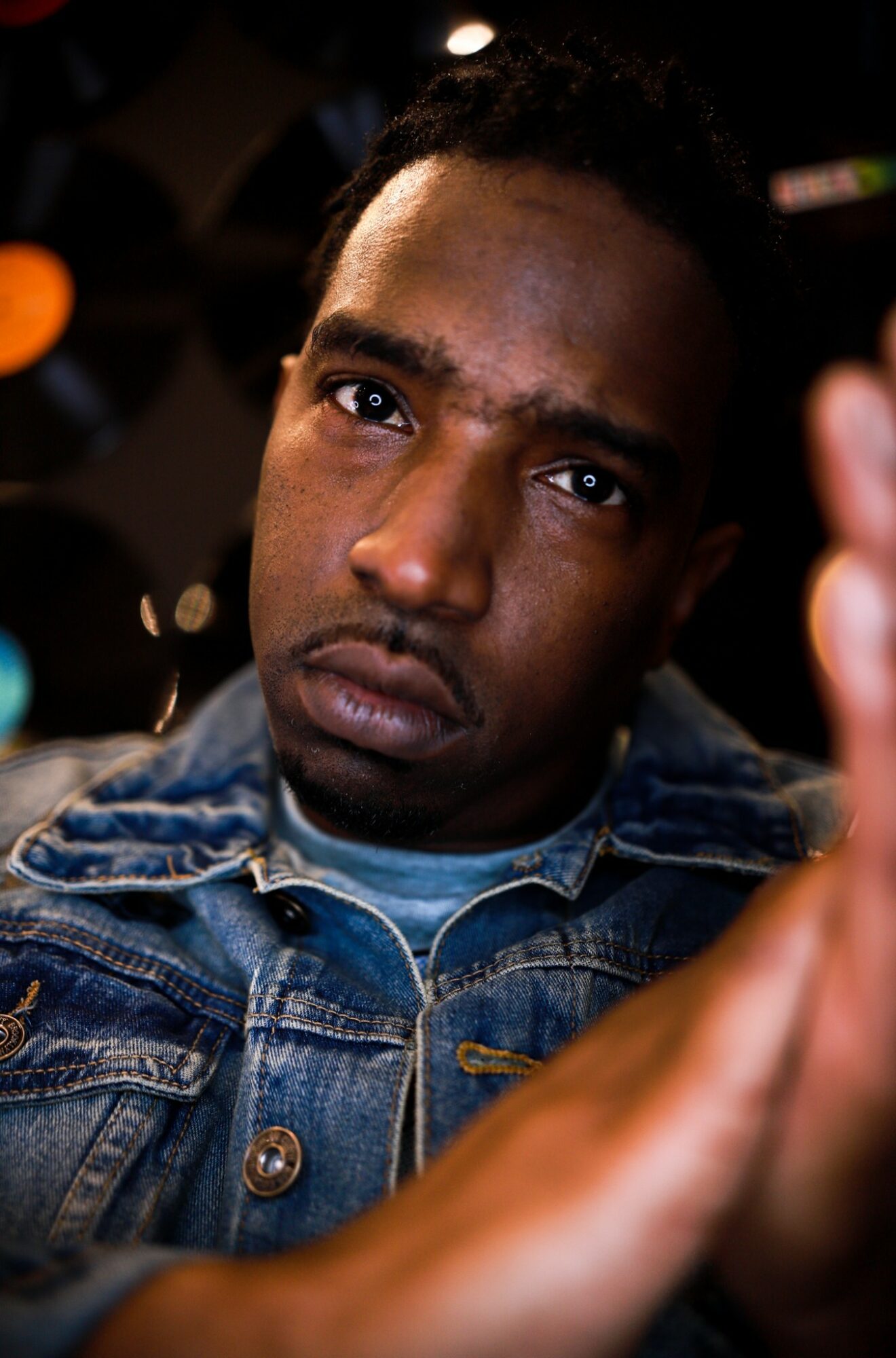