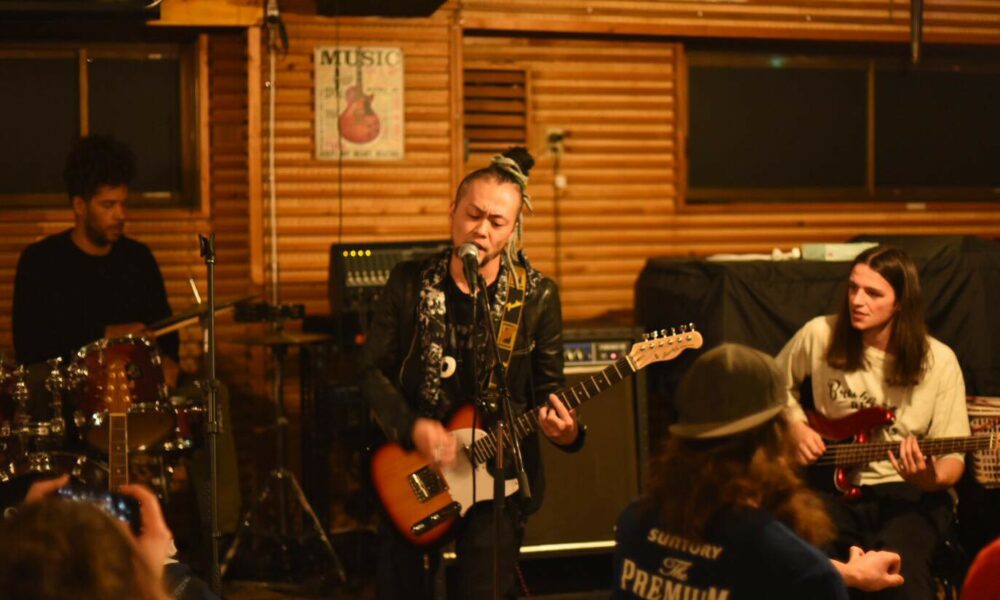 Today we’d like to introduce you to YUJIN BPMs.

YUJIN, we appreciate you taking the time to share your story with us today. Where does your story begin?
I sing a song with playing instruments as “YUJIN”, and I compose electro tracks and DJ as “BPMs”.

I started playing music when I was 6 years old in Japan. My first instrument was the Electone. It is a complex instrument that can simulate virtually any instrument. It requires the use of both hands and both feet simultaneously. However, I didn’t like the lesson because my teacher was very strict. I was depressed and anxious to go to class every Friday and I didn’t want to perform at ensemble concerts held several times a year. I always wanted to be a drummer in the ensemble instead. Lucky for me my father had a blues band, and his studio allowed me to practice drums and so the drums became the second instrument in my life. He had a variety of guitars, bass guitars, keyboards, and many other instruments that I have had the opportunity to play in my house any time I wanted.

9 years of Electone lessons were stressful, but they taught me basic classical music theory and playing the drums taught me how to have fun while playing an instrument as well as the importance of rhythm.

At the age of 15, I was finally able to quit Electone lessons, and I felt relieved, after that, I became obsessed with the piano and I would play on the schools grand piano in the gymnasium even after school was finished. Since then, the guitar and piano have become my favorite instruments. Then I started making songs with them. To date I have played more than 20 different instruments, including folk instruments like Djembe, Asalato Kalimba, etc.

After high school, I signed with a major record label in Tokyo and released several albums under the name “YUJIN” and release some EPs with my own band “THE BeT.” At that time, I worshiped Jimi Hendrix, The Beatles, Red Hot Chili Peppers, Lenny Kravitz, Pink Floyd… and the records I released were all Rock, but at the same time, I discovered music from The Chemical Brothers, Daft Punk, Underworld, The Prodigy… and the Electro sound took a hold of me.

Gradually I became interested in DJing and composing digital music. As a kid, I didn’t liked playing the Electone, but I loved touching with the drum machines and the many effects button built into the Electone. I think that’s the same reason why I currently like DJ and playing synthesizers.

In 2009, I move to United States, it was my dream come true. I encountered a lot of great music scenes and very powerful rhythms. I started the electronic sound project “BPMs” in Los Angeles in 2012. The Beats Per Minute in a track affects humans both physiologically and emotionally, causing changes in the body as well as the subconscious. I moved to London in 2015 to pursue further research into the BPM of dance music. In 2019, I discovered and was immediately fascinated by the powerful impact of 138 BPM in the Berlin music scene. In underground clubs, people danced continuously from Thursday night to Tuesday morning, propelled by a non-stop stream of Hardcore Techno–all at this same BPM. And it was very similar vibes to Rock Music for me. So, I found “Rock” behind the Techno.

While doing DJ gigs as “BPMs,” I’ve been also singing live with guitar and piano as “YUJIN” in the world. And I started incorporating real instruments like guitars, drums, and synthesizers on my DJ sets and online streaming.

Would you say it’s been a smooth road, and if not, what are some of the biggest challenges you’ve faced along the way?
Sometimes, I am singing and playing with real instruments making organic music, and other times, I am playing and DJing electro with a lot of digital gear. I’ve always wondered which one is my honest music and who I really am. However, both of them are me, and I realized that the fusion of the two music is my personality.

My next goal is to establish my style of music and go back to USA.

Can you tell our readers more about what you do and what you think sets you apart from others?
I am a musician, play over 20 different instruments, sing and compose, I am a producer/DJ, making electro tracks and spinning with them. I am an artist making music videos and visual movies and sell them to other artist and people/company.

I perform all over the world from Los Angeles, London, Berlin, Niseko etc. And it makes me proud.

I play, make and perform different genres of music, and all the above, that is what sets me apart from others.

What matters most to you? Why?
Artistry in works and performances.

The correct answer in art has existed in this universe/nature from the beginning, and I am aware that it is the role of the artist to discover it. 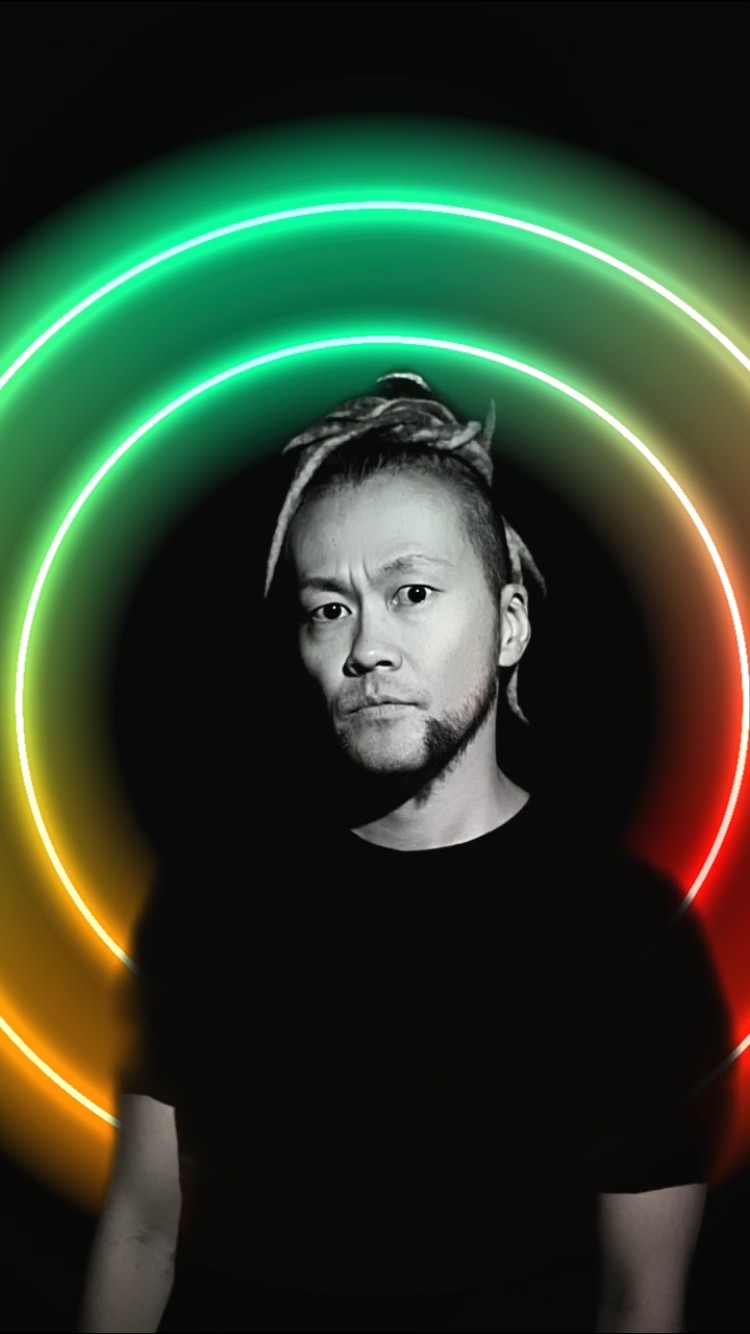 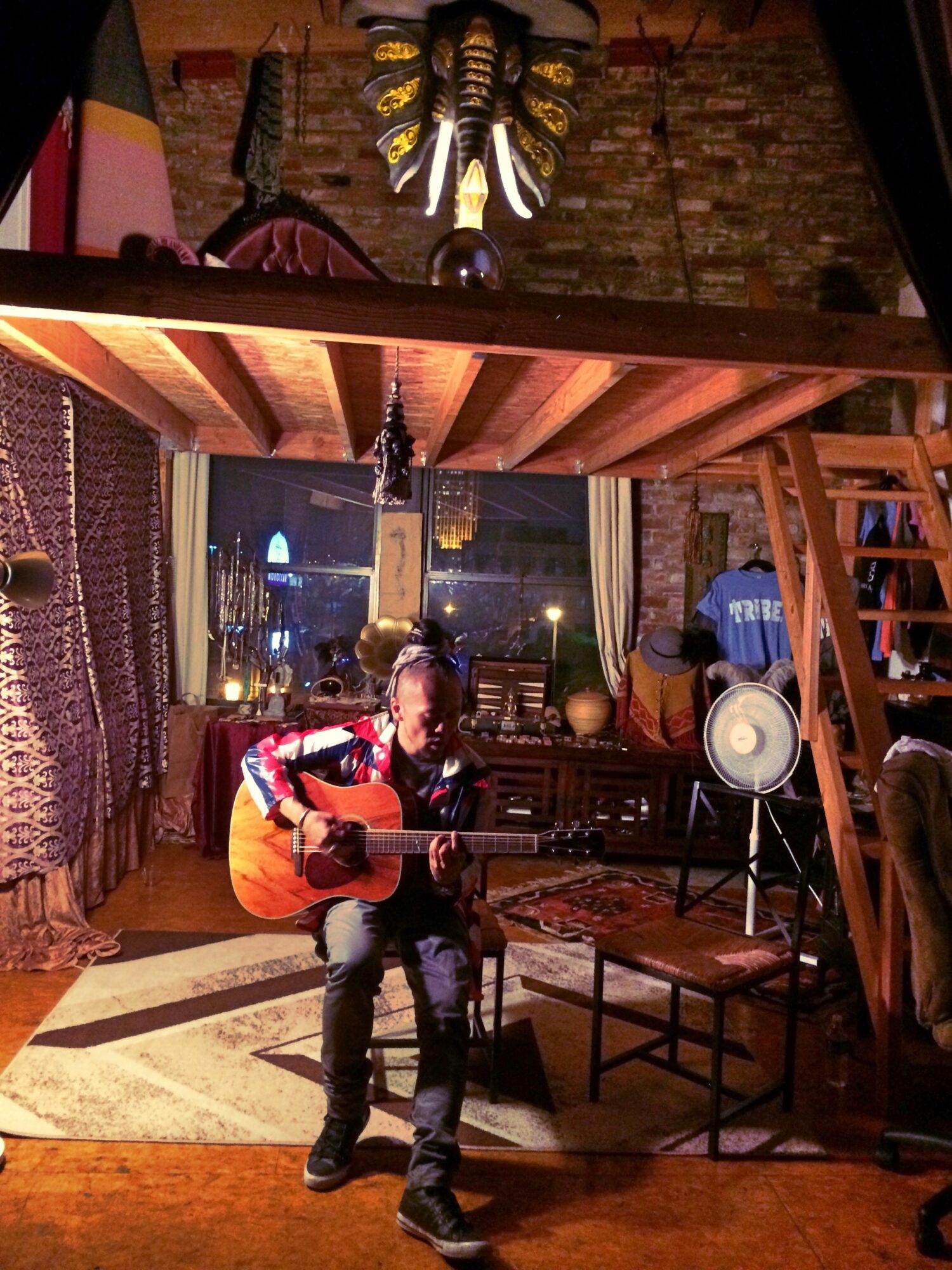 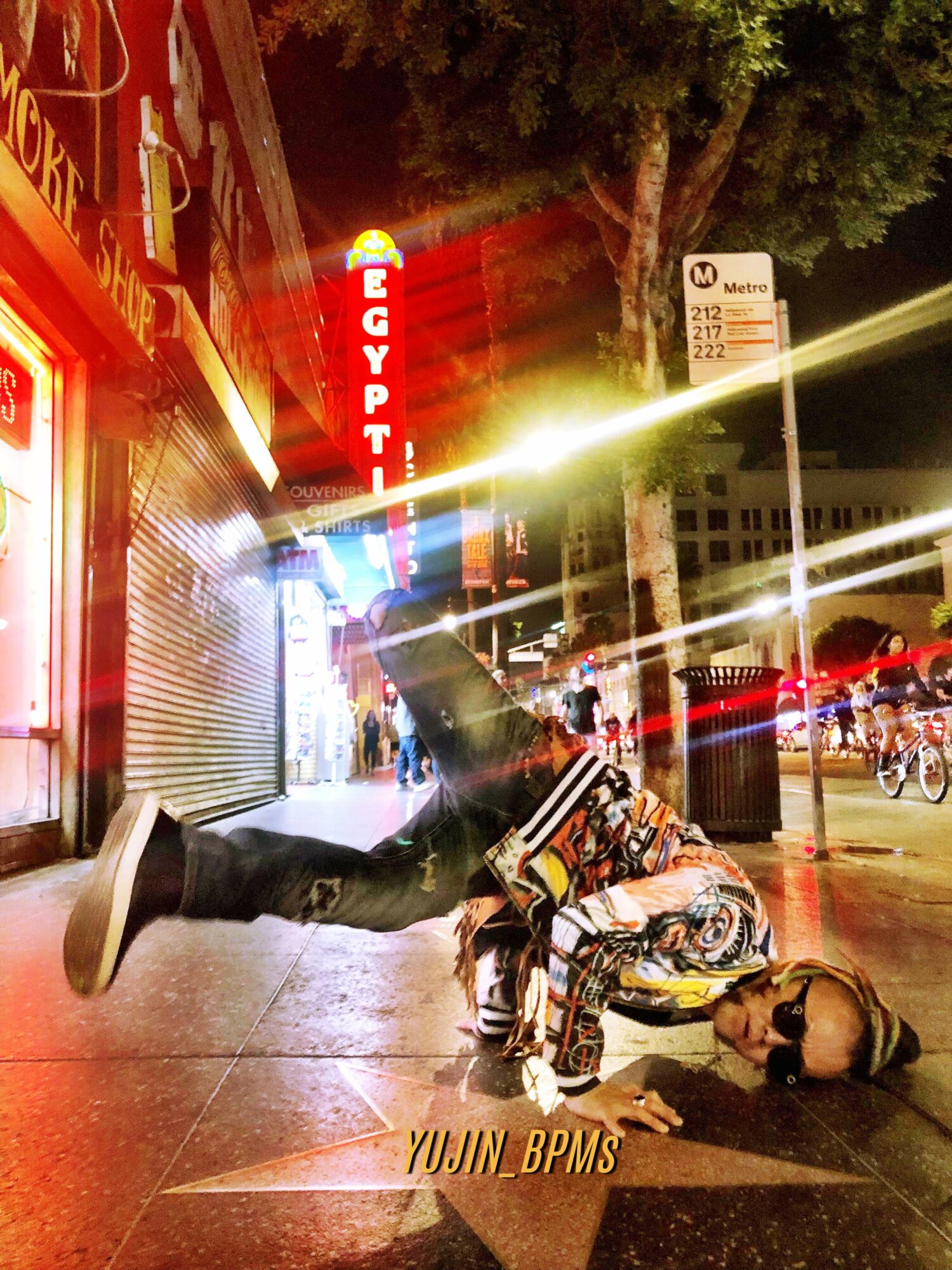 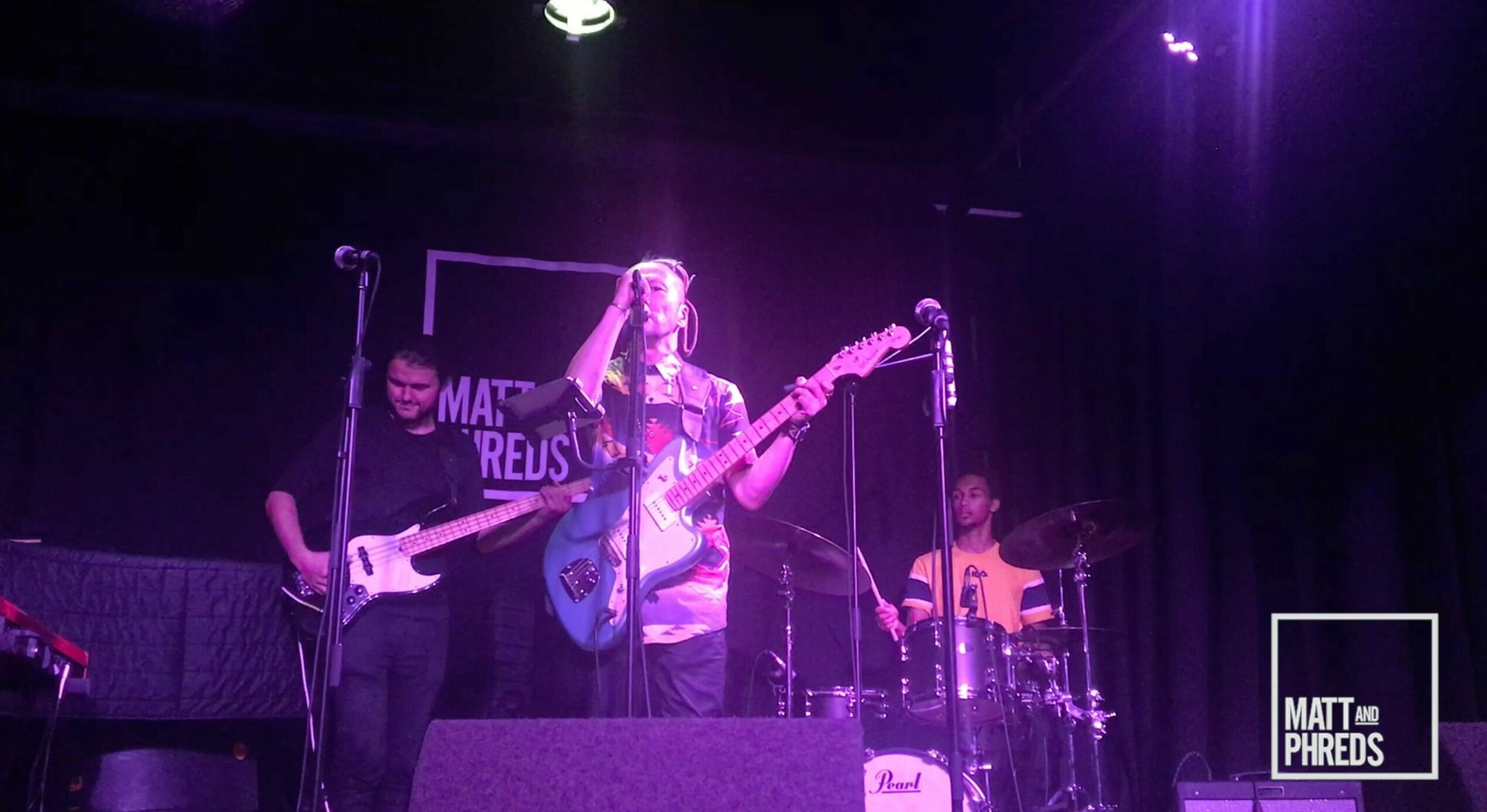 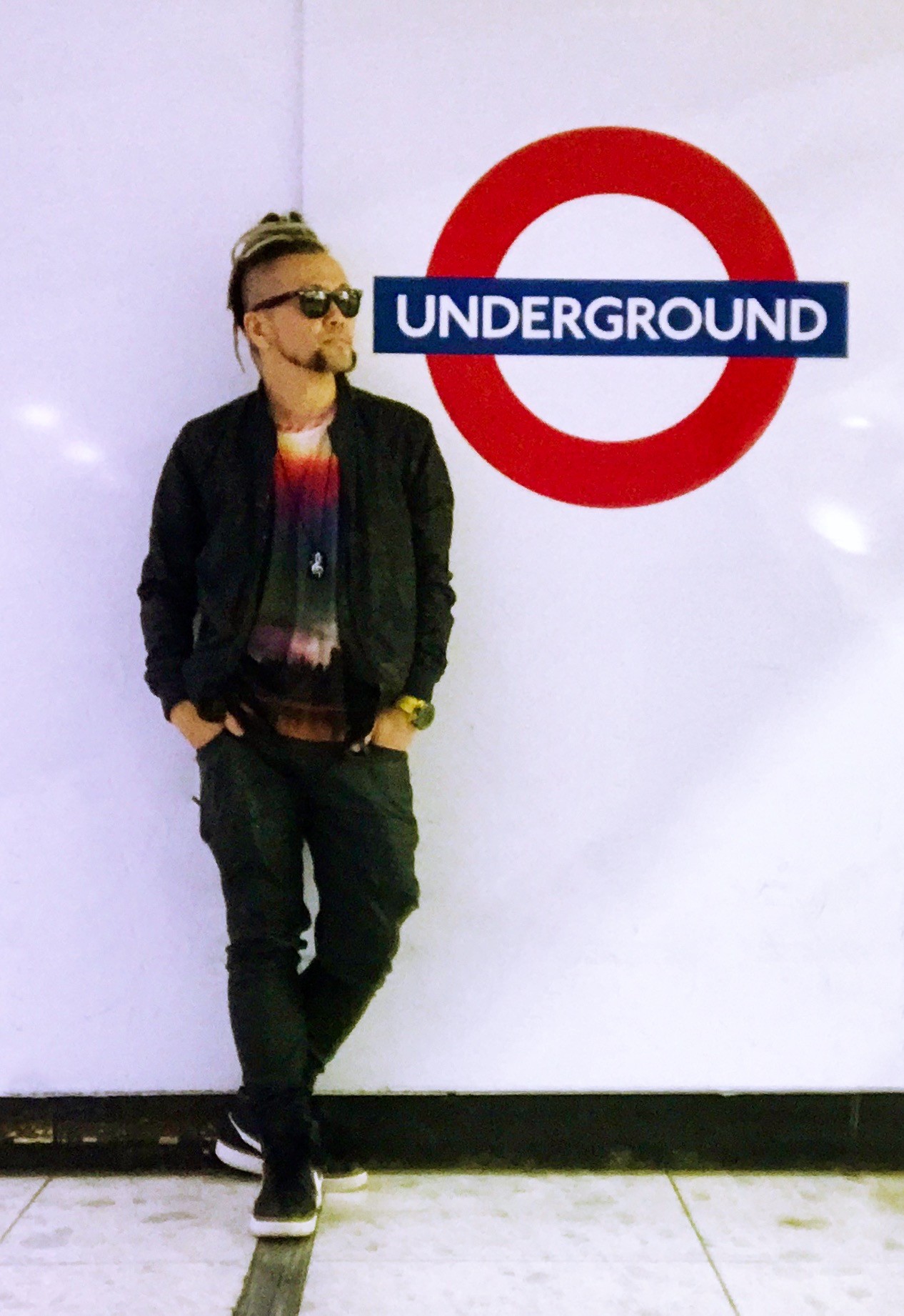 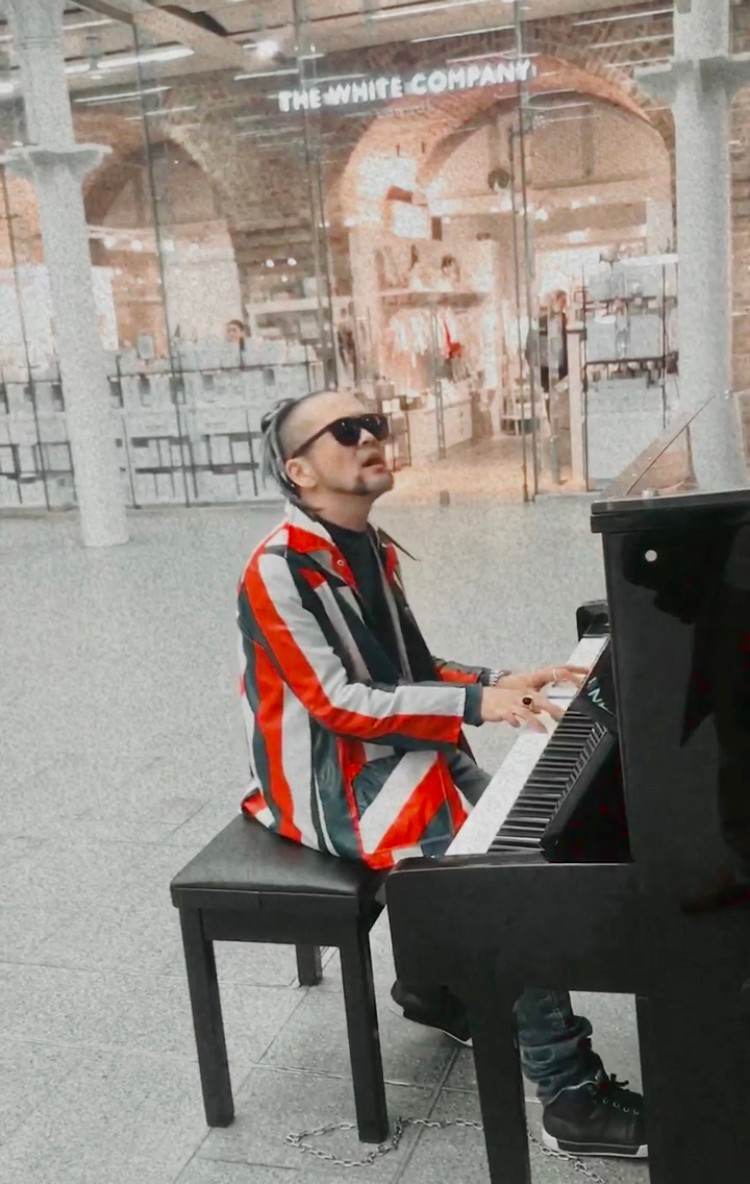 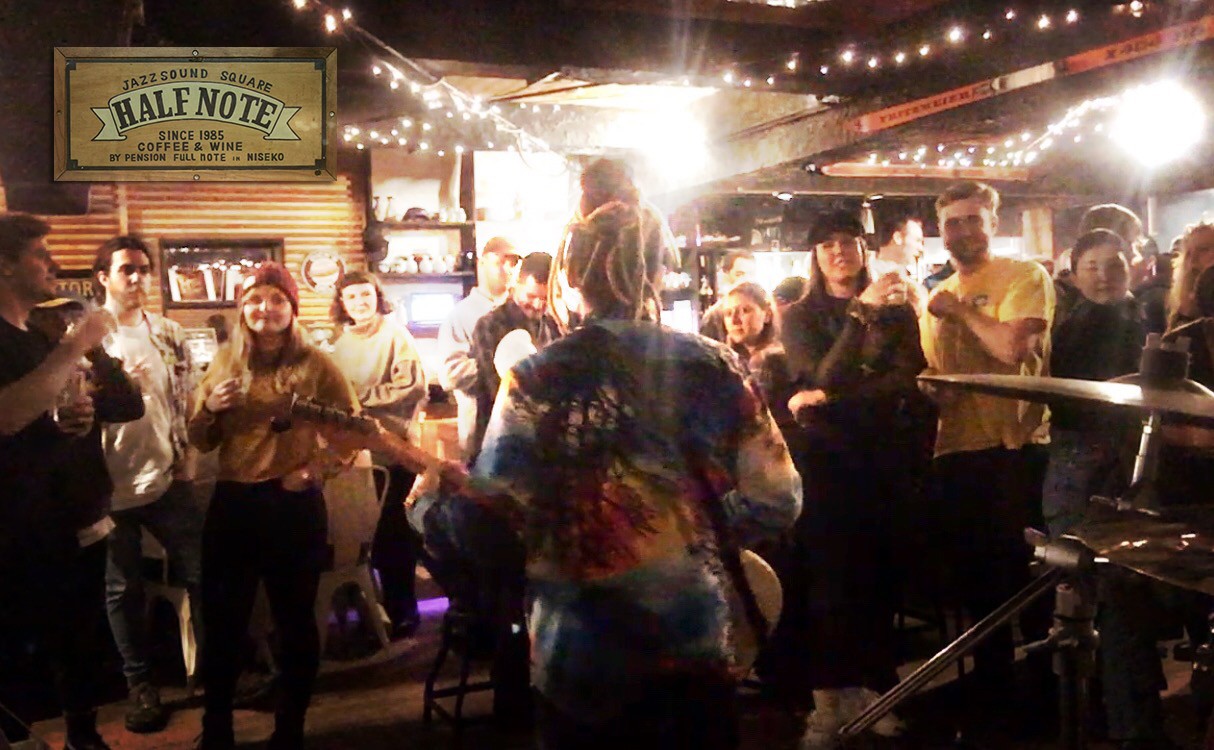 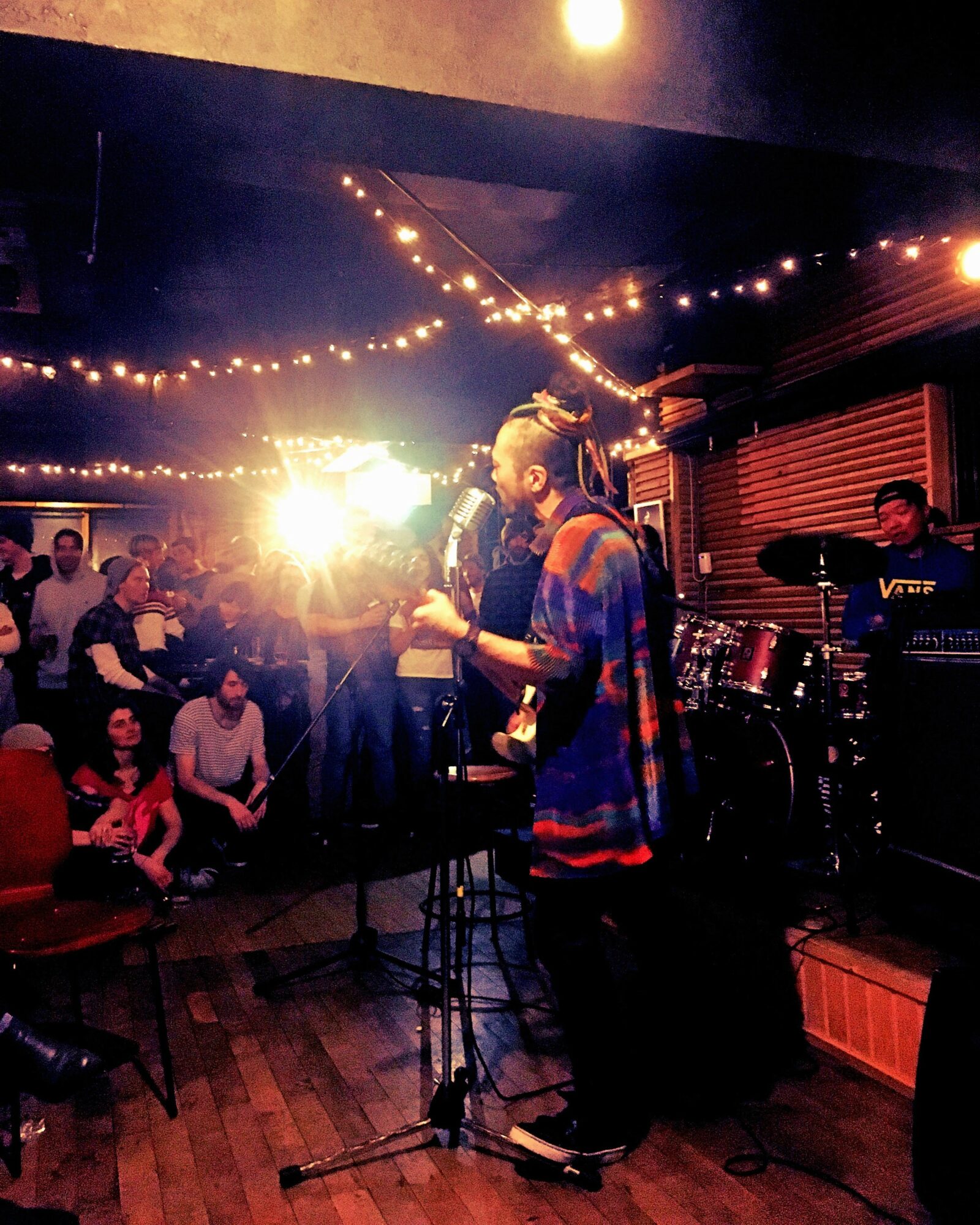 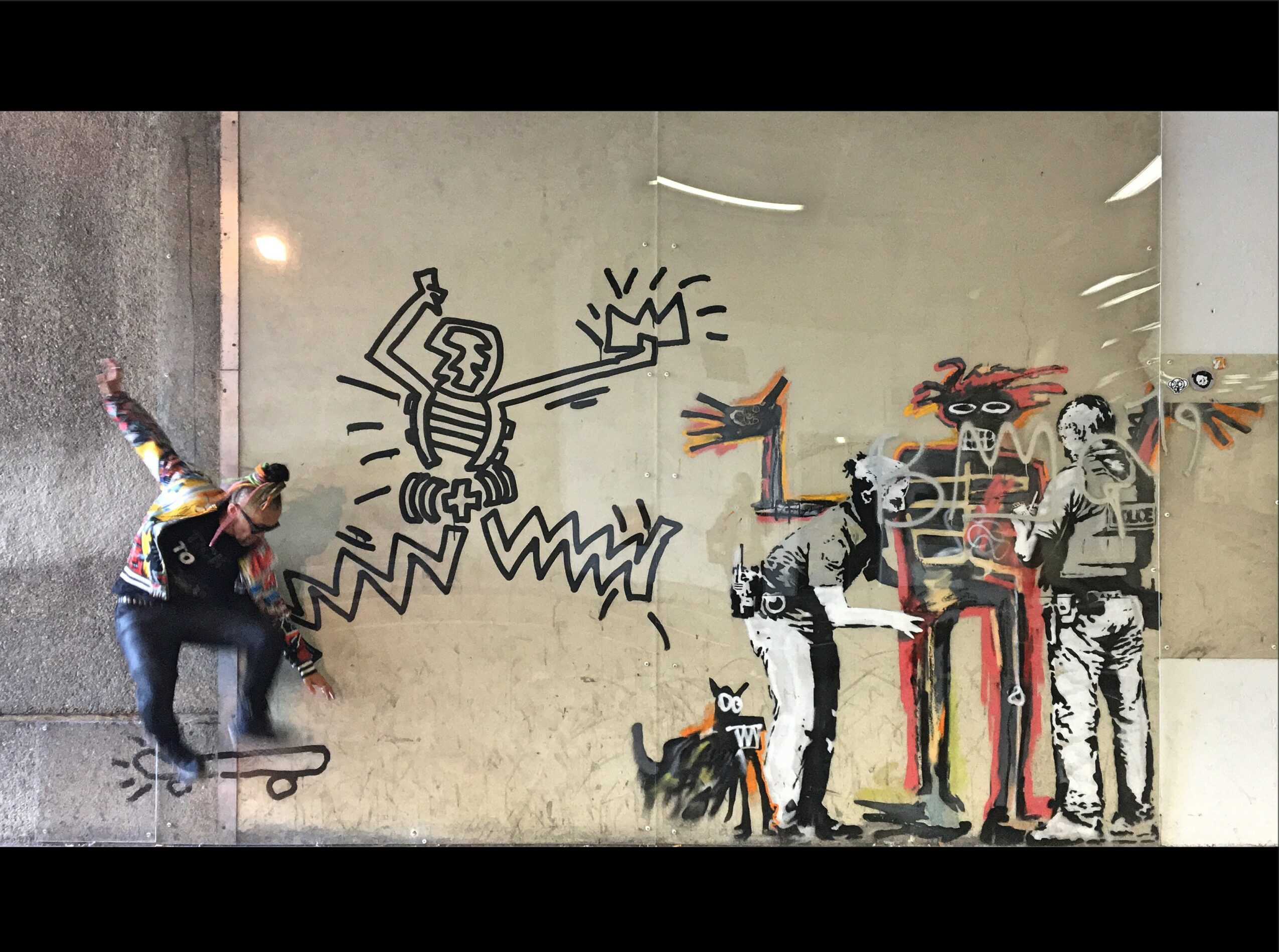 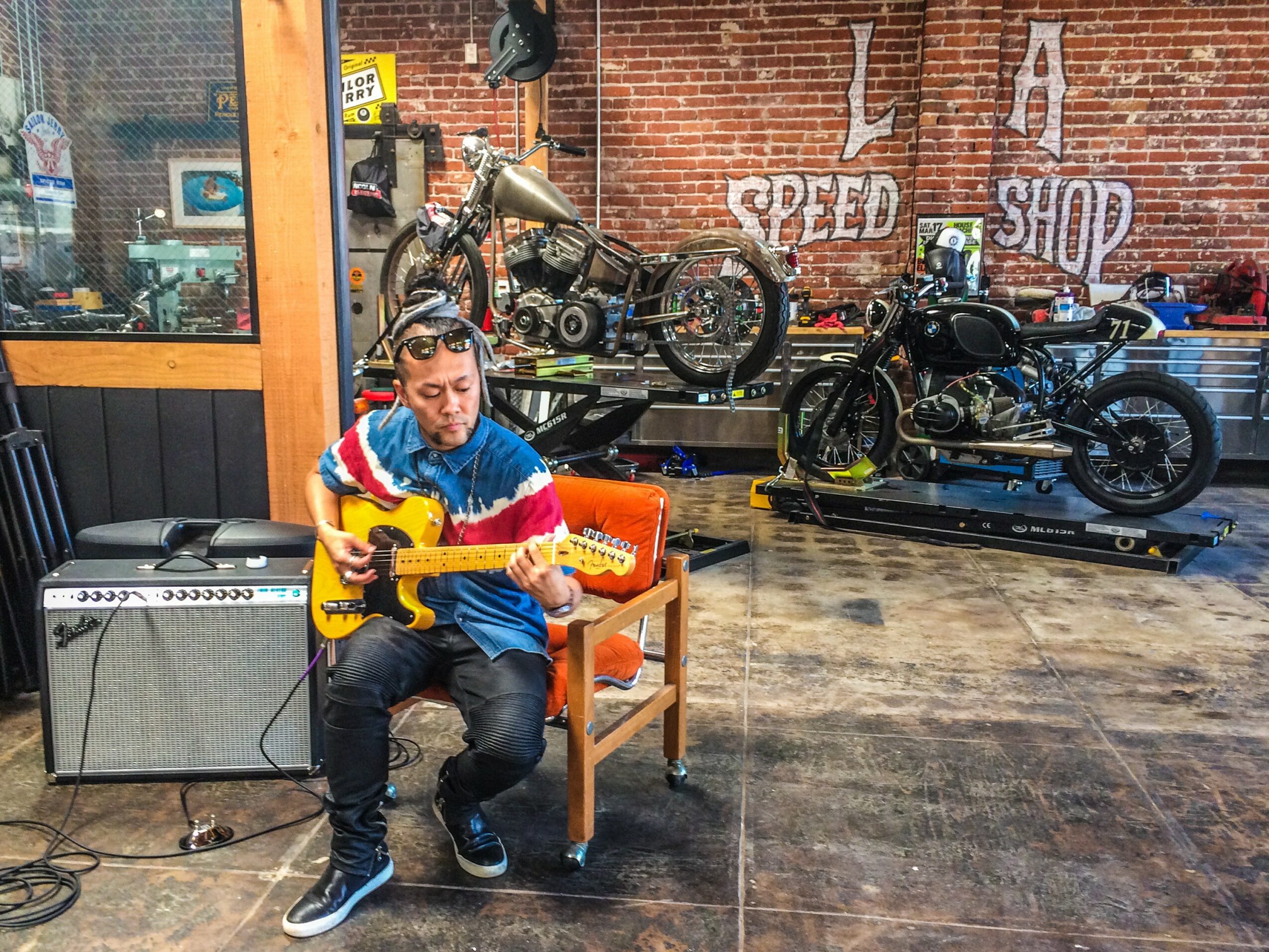 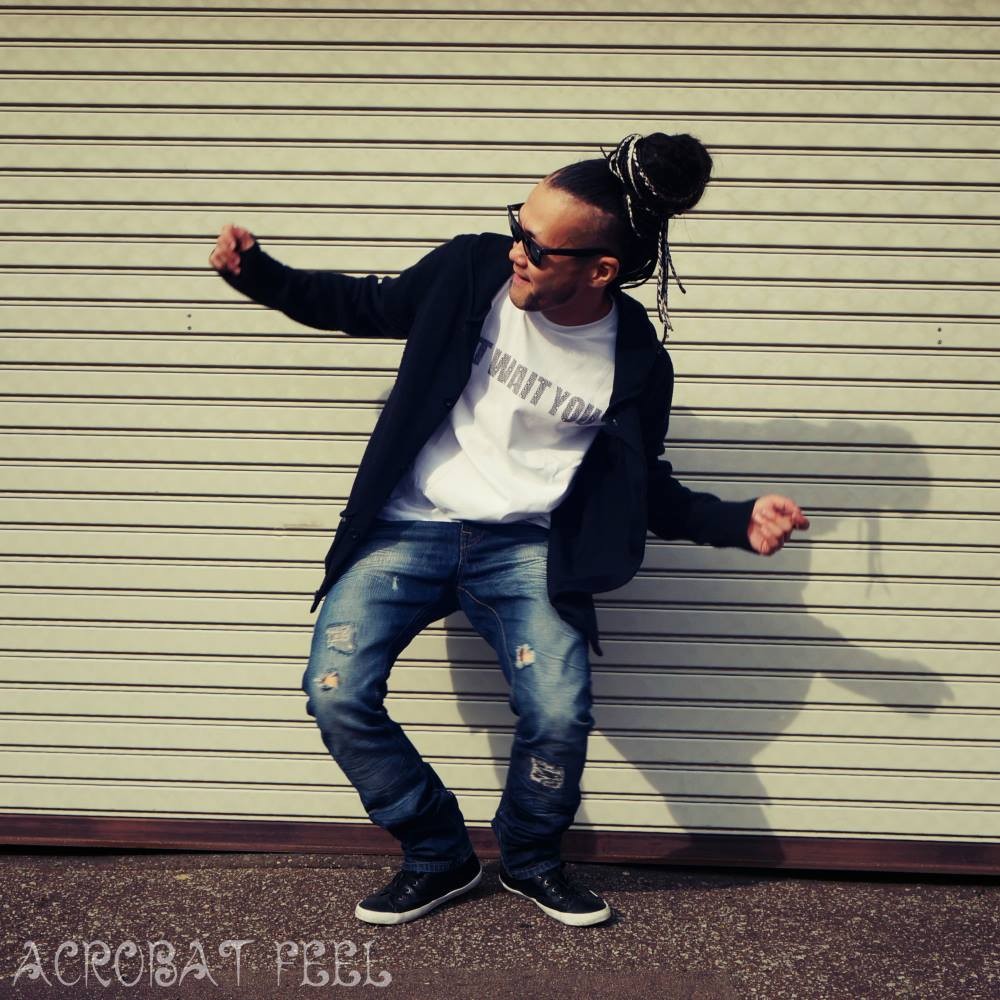 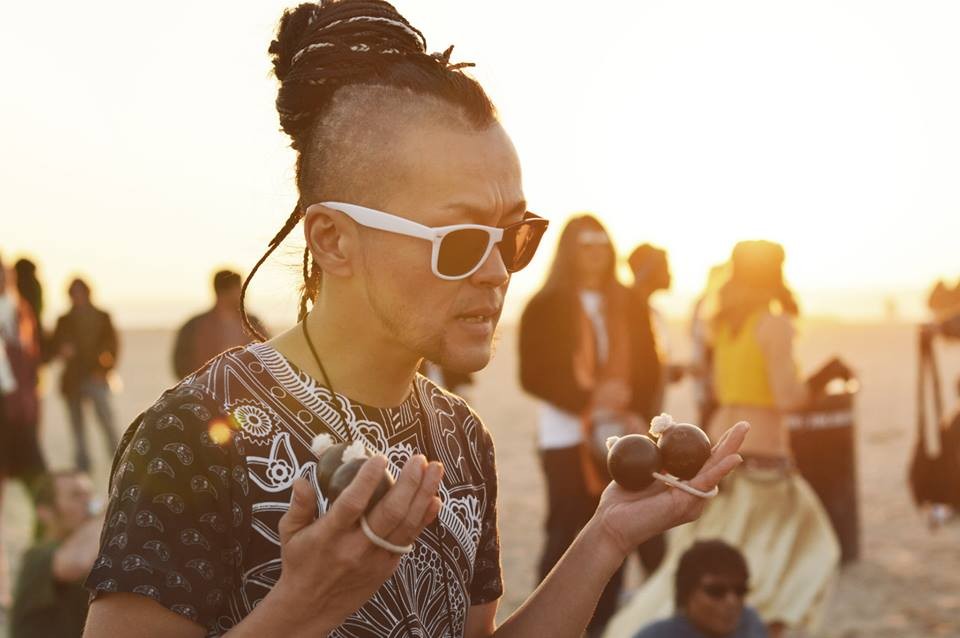