Today we’d like to introduce you to Timah A.E.

Hi Timah, please kick things off for us with an introduction to yourself and your story.
It all pretty much began with helping my mother. She let us know that she had been dealing with bleeding fibroids for several years, and the doctors couldn’t get the bleeding to stop. At that time, fibroids were something new to me. Never had I heard of that before, so I began researching it. I came across so many horrible images and stories of women dealing with fibroids. This all took place in 2008. Since our mom let us know what was going on with her, we began going to doctor appointments with her. By then, I had amassed so much information about fibroids till it filled a couple of journals. I researched her medications because she had high blood pressure and was taking several medications for it. Unfortunately, like most uneducated black women, she wasn’t asking the appropriate questions of her doctor because she didn’t know what to ask. There was a medication she was taking based on taraxacum officinale, which is dandelion. At this time, I don’t recall the name of the medication, but I do remember it bothered her when she took it. I started collecting dandelions from the yard, we used no pesticides, and the plant was plentiful. From my research, I saw that the plant had so many benefits. Among other things, it was a natural diuretic, so it was working with her liver. Burdock root was another great herb, and I added it to the dandelion. She had it in the form of tea and ate the dandelion as greens. Her entire diet was changed, and she got so much better till the bleeding stopped and her eyesight improved. Unfortunately, she opted to have surgery to remove the mass. That’s when her health took a turn for the worst. Her surgeon told her she had cancer. That was a question she was asking. Do I have cancer? The response of no was she always heard. She passed May 2, 2009.

Towards the end of 2010, our father passed away from prostate cancer, and by 2011 I learned I had developed fibroids. I moved quickly with the information I had amassed in an attempt to heal myself, and I did. By 2012 I was passing fibroids and showing my doctor, and by 2014 I didn’t have fibroids anymore. I realized food is more than what you eat and had to change not just my diet but the way I was thinking.

Would you say it’s been a smooth road, and if not, what are some of the biggest challenges you’ve faced along the way?
I keep busy so sitting still and being in the moment with my journey was tricky. I had to keep pushing against that inner voice that wanted me to lie down instead of meditating. The other voice told me to eat this you know you want it. Most importantly, removing people from my life who were more of a hindrance than a help to me. I didn’t grow up in a religious home although our father was raised in the Nation of Islam, and our mom was raised in the church down south. They never pushed us towards either ideology but guided us the best way they knew how and allowed us to make our own decisions. Our aunties were into practices I later under to be vodun or Ifa and astrology. Our father knew about chakras, but he never really explained them to us, so it to was up to us to learn on our own.

I said all of that to say this. I struggled with understanding the various systems until I applied the information to myself and my surroundings. When I saw these Orishas and chakras as organs, emotions, etc… in me, I was able to work with them for my healing. It was like a whole new world had opened for me.

As you know, we’re big fans of you and your work. For our readers who might not be as familiar, what can you tell them about what you do?
Currently, I create plant-based recipes, and on occasion, I’ll speak with others in regards to healing themselves. I don’t consider myself a healer, although they do. I see that we are healing ourselves. I may be able to provide the tools, but ultimately you are doing the work. It’s like leading a horse to water, I guess. My YouTube channel is Cooking for Health with Timah, and my cookbook “How I Healed My Body” are also a holistic health guide. I rarely celebrate my accomplishments, but I always share something to help others. My mind is always in a creative place since I was maybe 4 or 5. I asked my mom if I could make a pair of shoes. She said yes, so I did. Our mom cooked for the neighborhood and beyond. I took after her by creating recipes and altering hers for plant-based meals. Although I didn’t go to school to be a chef, I am labeled a chef as I am labeled a healer.

What do you like best about our city? What do you like least?
I love nature and being in it. Walking barefoot in the park or neighborhood. Smelling pollution from vehicles would be the least, I guess. 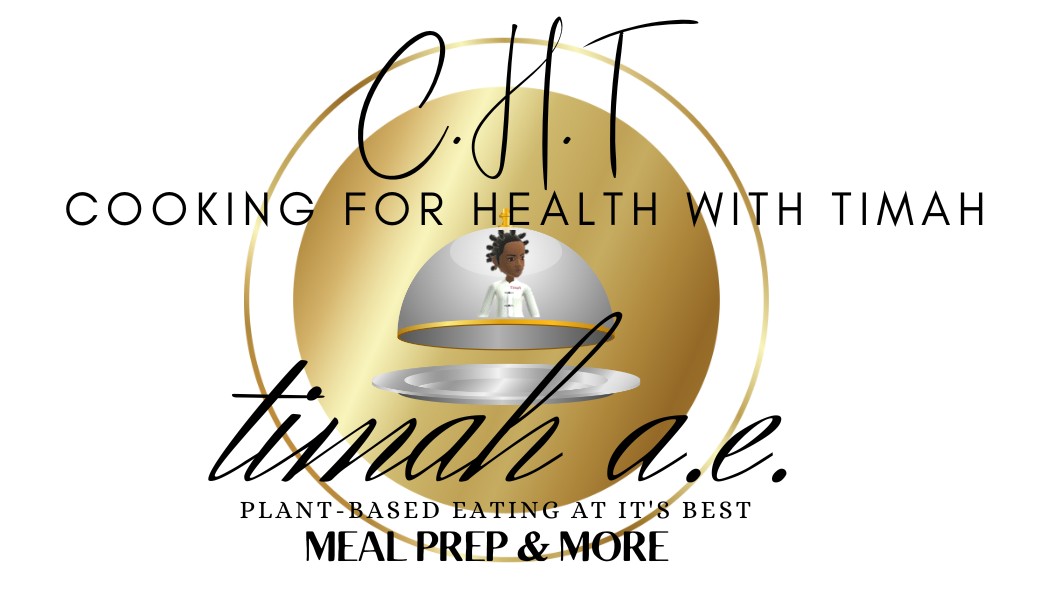 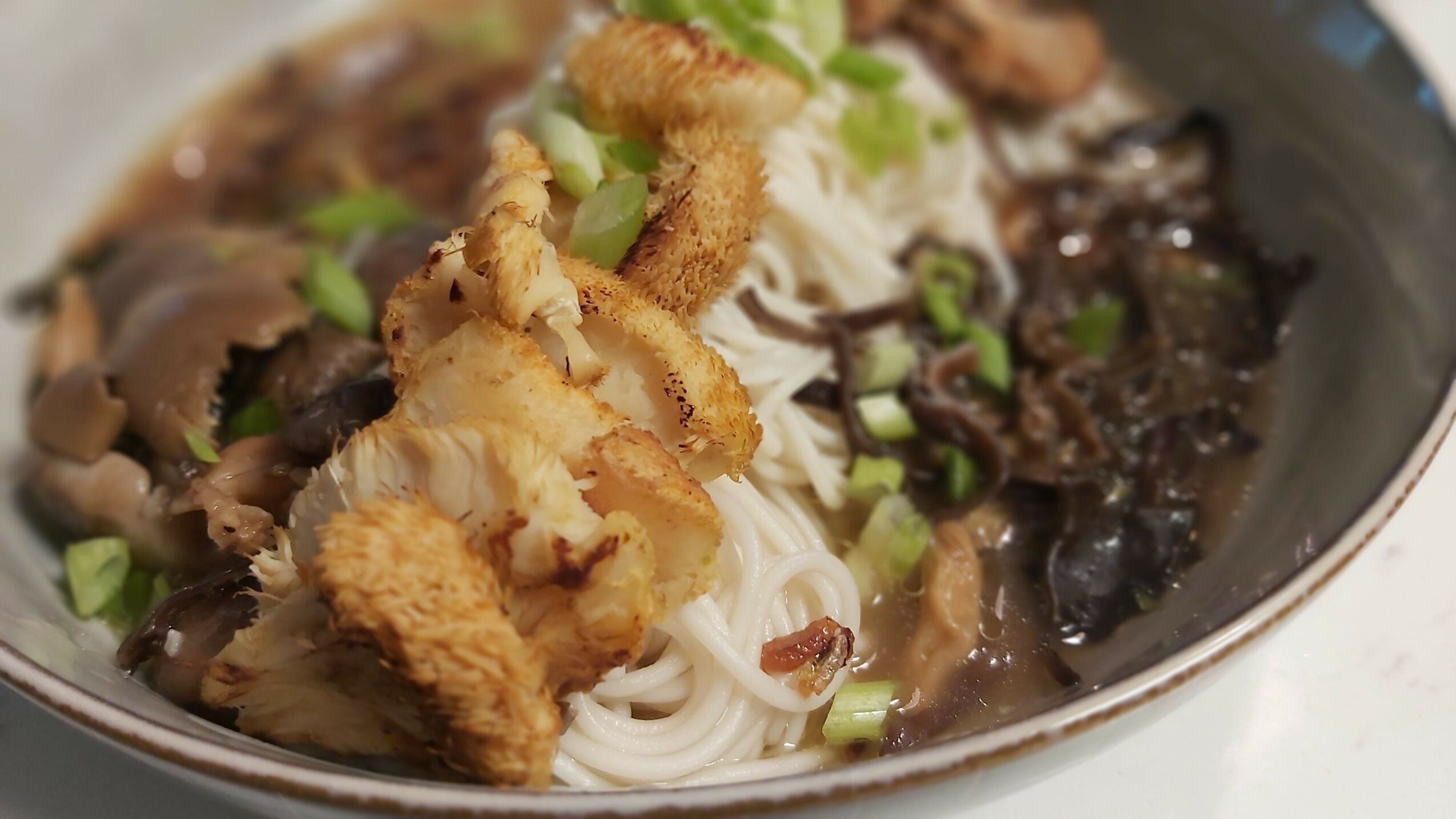 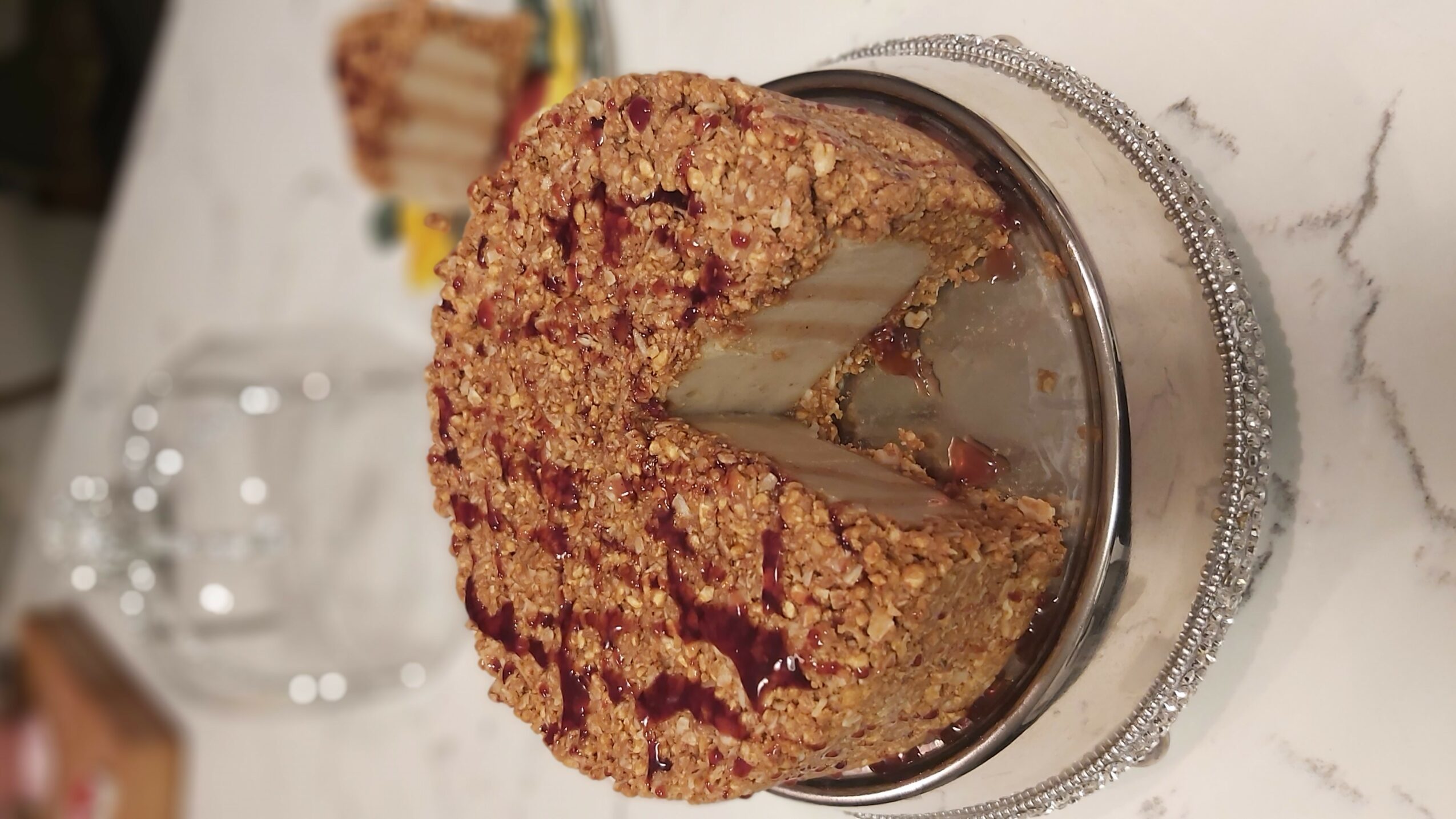 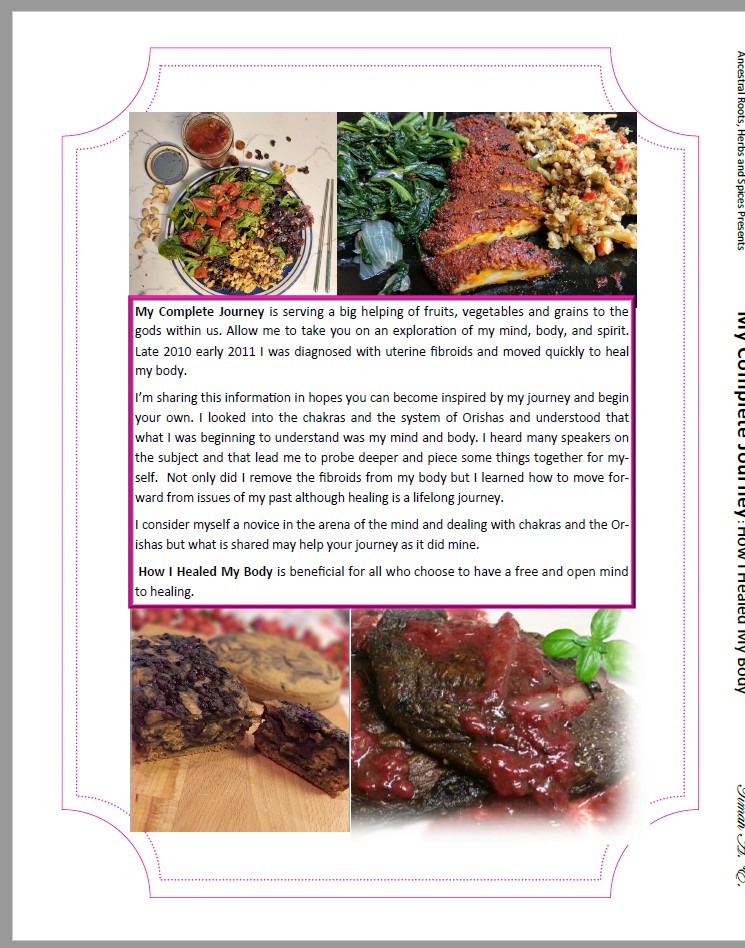 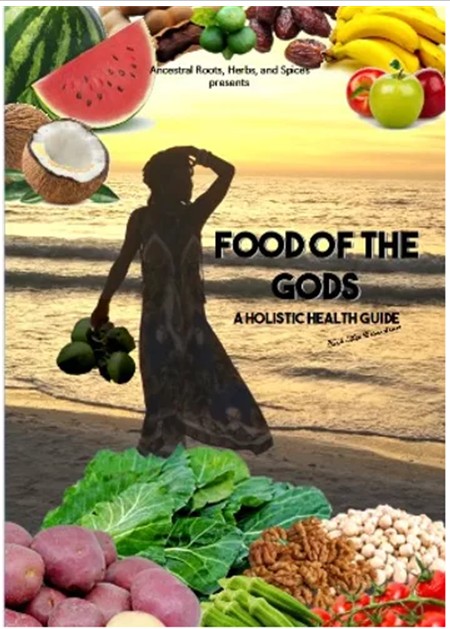 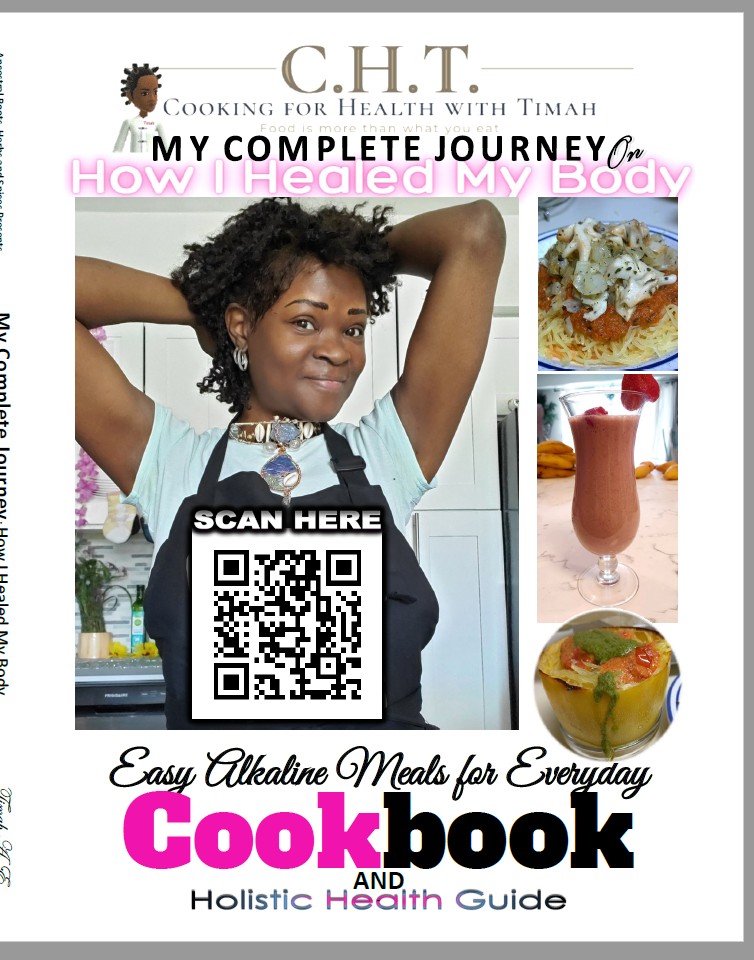