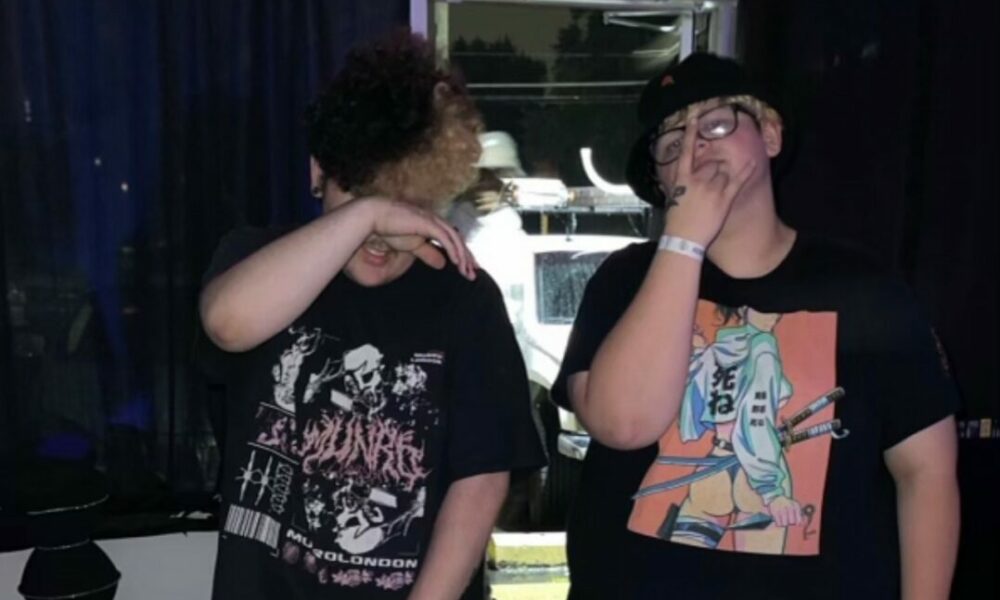 Today we’d like to introduce you to YRS EvanSent.

Hi EvanSent, thanks for sharing your story with us. To start, maybe you can tell our readers some of your backstories.
First things first, “Hi, my name is Brody. I go by EvanSent” 🙂 I’ve always had a passion for music. Growing up around and inside most bars the passion of music was born through karaoke and backseat car rides. Upon having love for music came writing at an early age as I found comfort in the music I wrote. From there the story turned into who u know today as “EvanSent.” The genre jumping went all around starting from hip hop to emo rap to pop punk and now Newly acquired genre “Hyper Pop Punk.” It makes for a sound you’ll definitely enjoy. 🙂

Throughout the years of making music, I decided to try and get my friends to join in. From there on out, “Young Restless and Suicidal” was born. Yes, you read correctly. Remember that emo style that was brought up? Well yeah, an 11-year-old Evan thought maybe it was edgy to include “suicidal,” but fast forward a couple years. The friend group had pretty much entirely fell out of making music with each other. And Evan back to doing his own thing. Having being in the middle of this genre change and being older it felt necessary to bring back YRS. But in a different way than what it used to be. So, from there on out, “Young, Reckless and Stressed” was born, and so was “YRS EvanSent.”

At the time, I had a friend living with me who went by the name Nico. And his story is very similar to myself. Growing up in and out of bars. People who were supposed to be role models coming and going as they please. Growing up with a deep feeling of being alone. Constantly moving from place to place making it almost impossible to make friends. And finding comfort and solitude on the pages we write. What’s crazy is at first, we didn’t even like each other, but we ended up becoming cool. And I found out after that that he had an alter ego for himself. He went by Melius, so it only seemed right that he became “YRS Melius.”

As for where YRS is now in terms of where we were. It’s insane to see the progress. We’ve done more shows than we can count. Put together our own shows. Been in rooms at tables with people who can change lives overnight. Been in contact with artists from all around the world. Collaborated with artists across the country. Developed a new style of music. Lost people. Gained people. New connections. New followers. The list honestly goes on and on!

We all face challenges, but looking back, would you describe it as a relatively smooth road?
There’s honestly been a lot of obstacles that have come with this. Mentally and physically. We’ve had artists and people turn backs on us for not letting them be on a specific song. Venue owners reject us. Shows get cancelled. Fights break out. Days where everything is just draining. Nights of no sleep working in the studio. People laughing at us for having a dream. And a lot more that goes unspoken.

Thanks for sharing that. So, maybe next you can tell us a bit more about your work?
YRS is a pop punk/mellow punk clique that makes music. We specialize in giving a new sound to the world that lost sense of what it means to be a punk kid. Putting feelings on the page is what we’re best at, and it’s a good feeling because kids around the world could be just like us and still feel alone. But myself personally, I feel that if I could help even one person, I’d be more than happy.

Risk-taking is a topic that people have widely differing views on – we’d love to hear your thoughts.
I feel that risk-taking is something that’s needed in order to move forward in this career. The best way to look at it is to know u can’t move forward without taking at least one risk somewhere down the line. Just think about what would’ve happened if Lil Wayne didn’t invest in Drake and Nicki 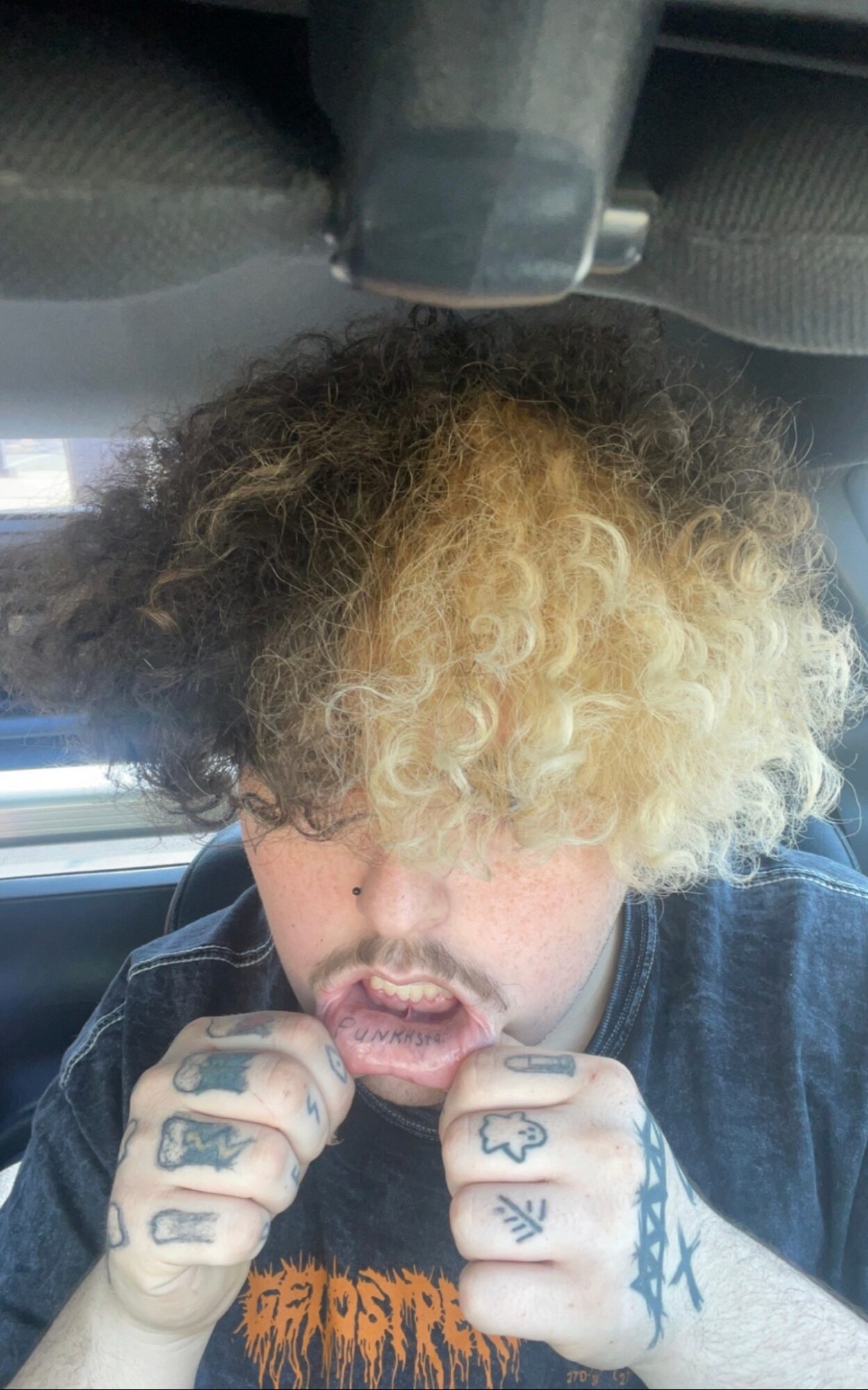 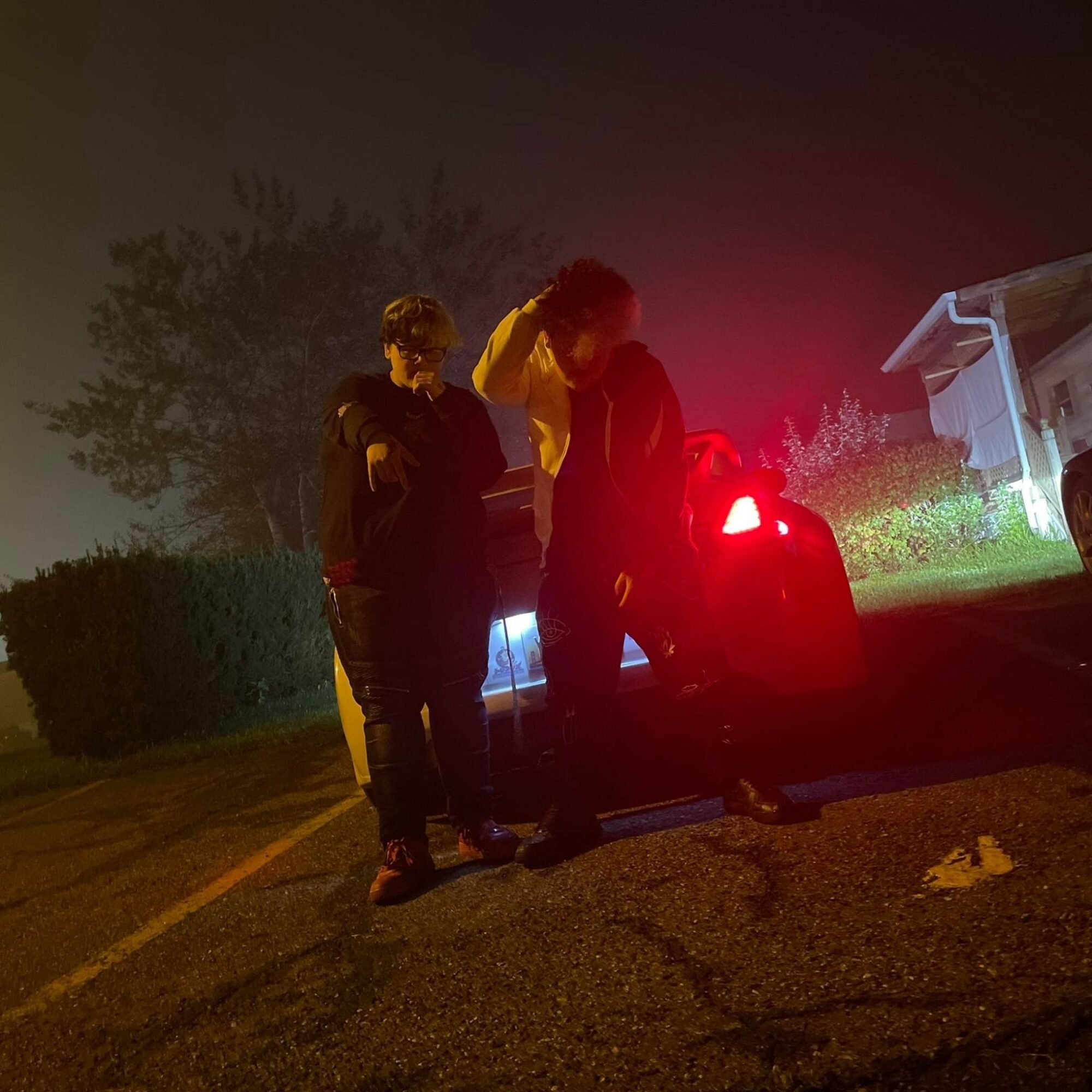 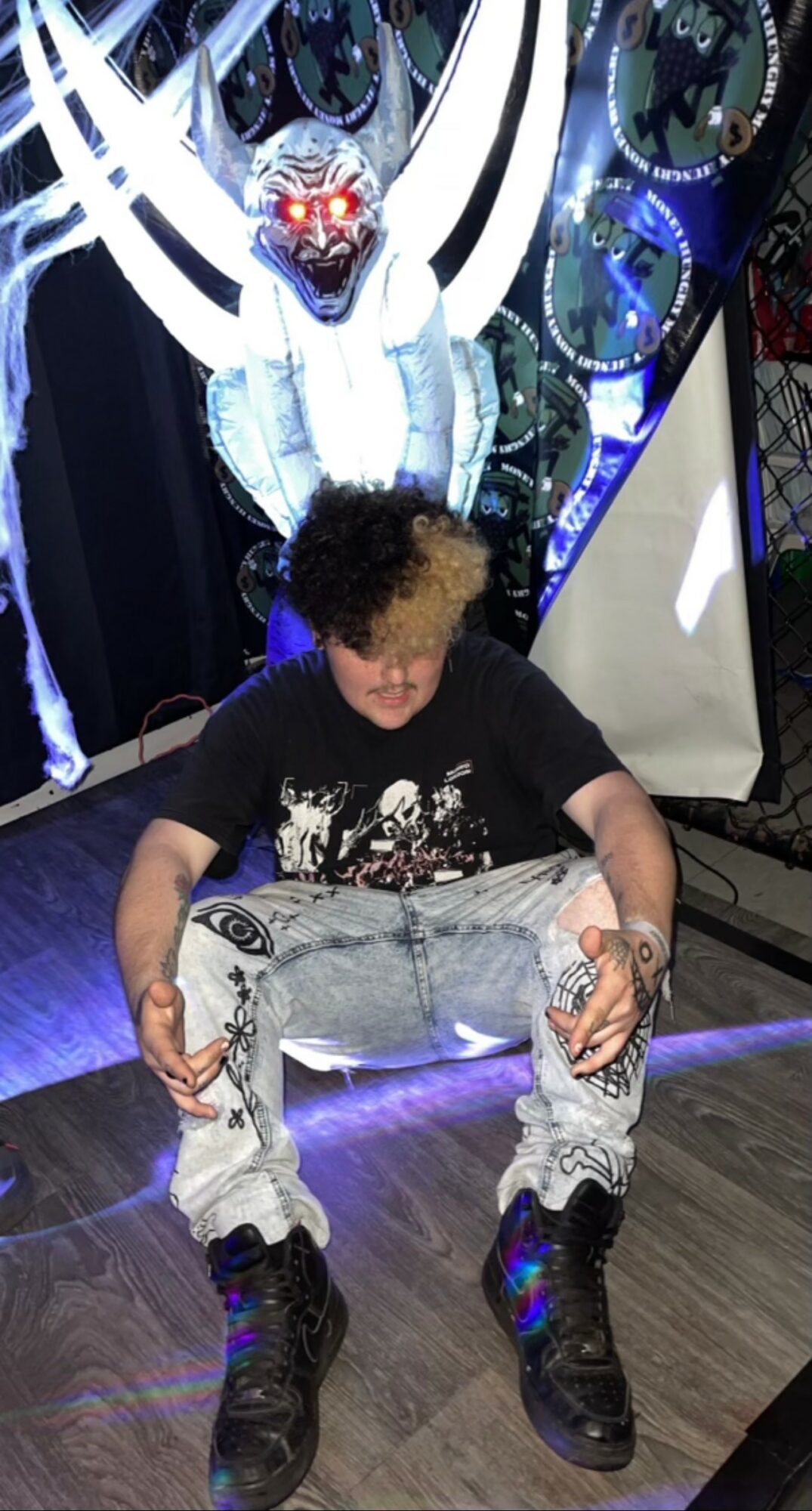 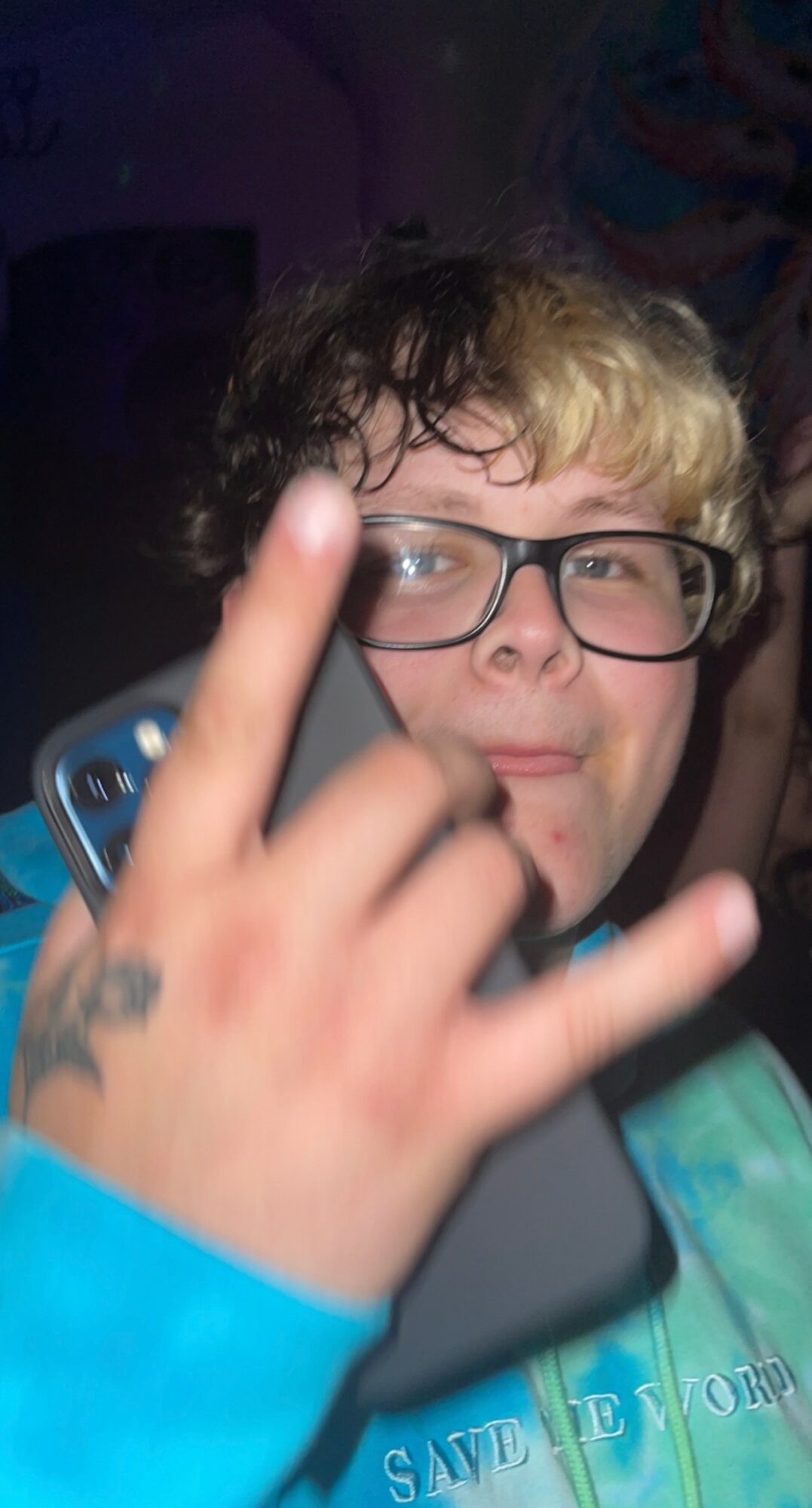 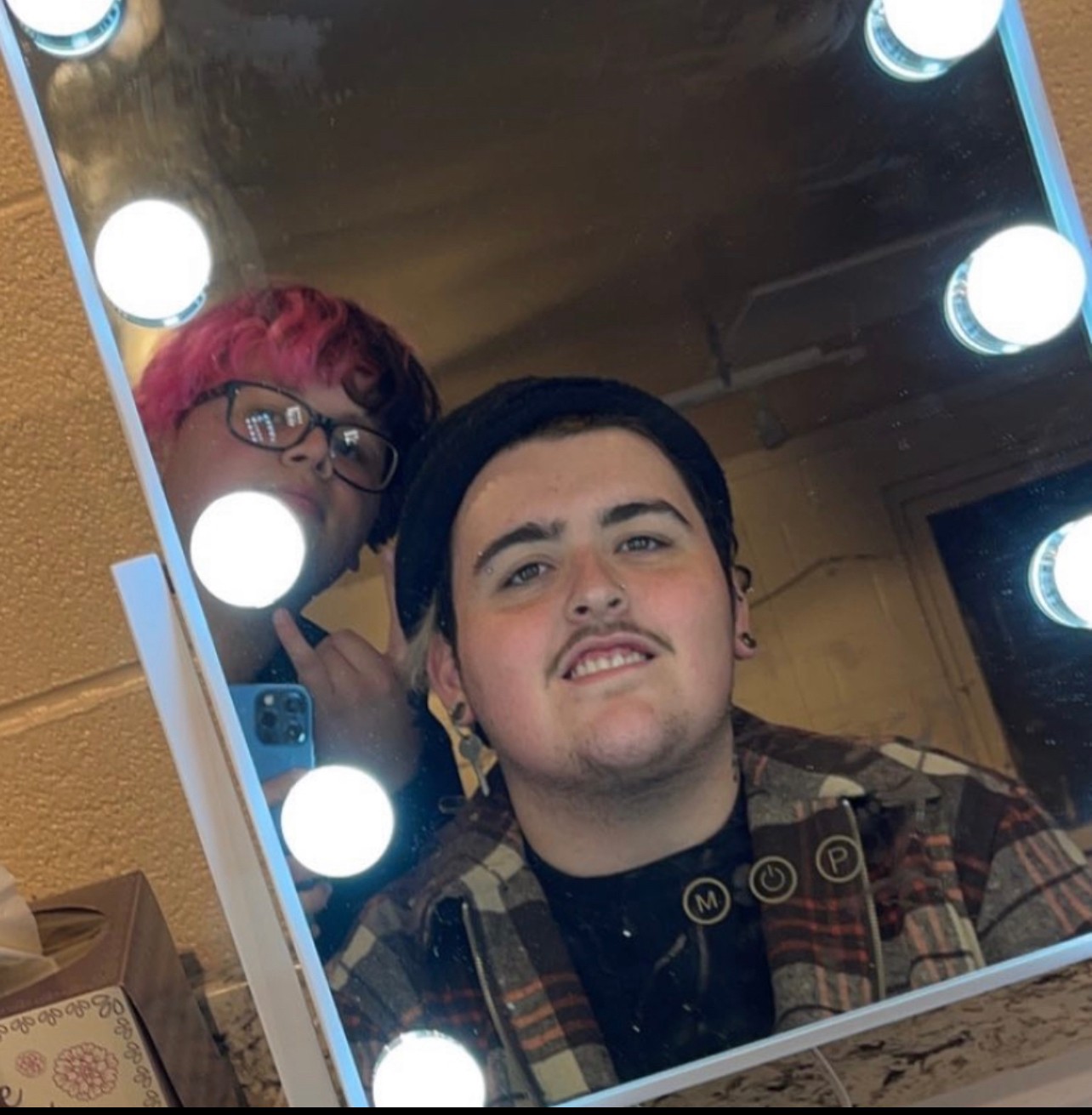 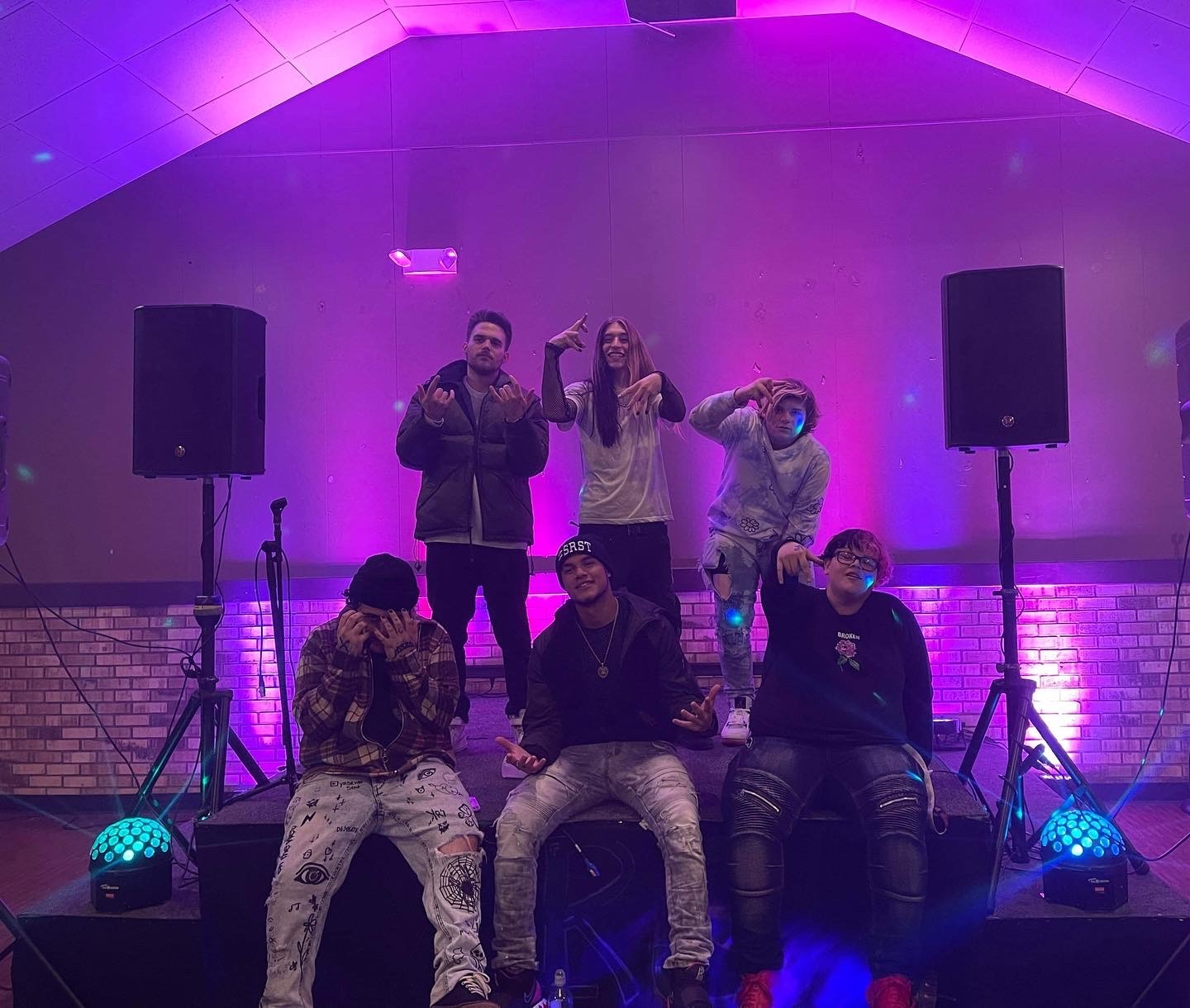 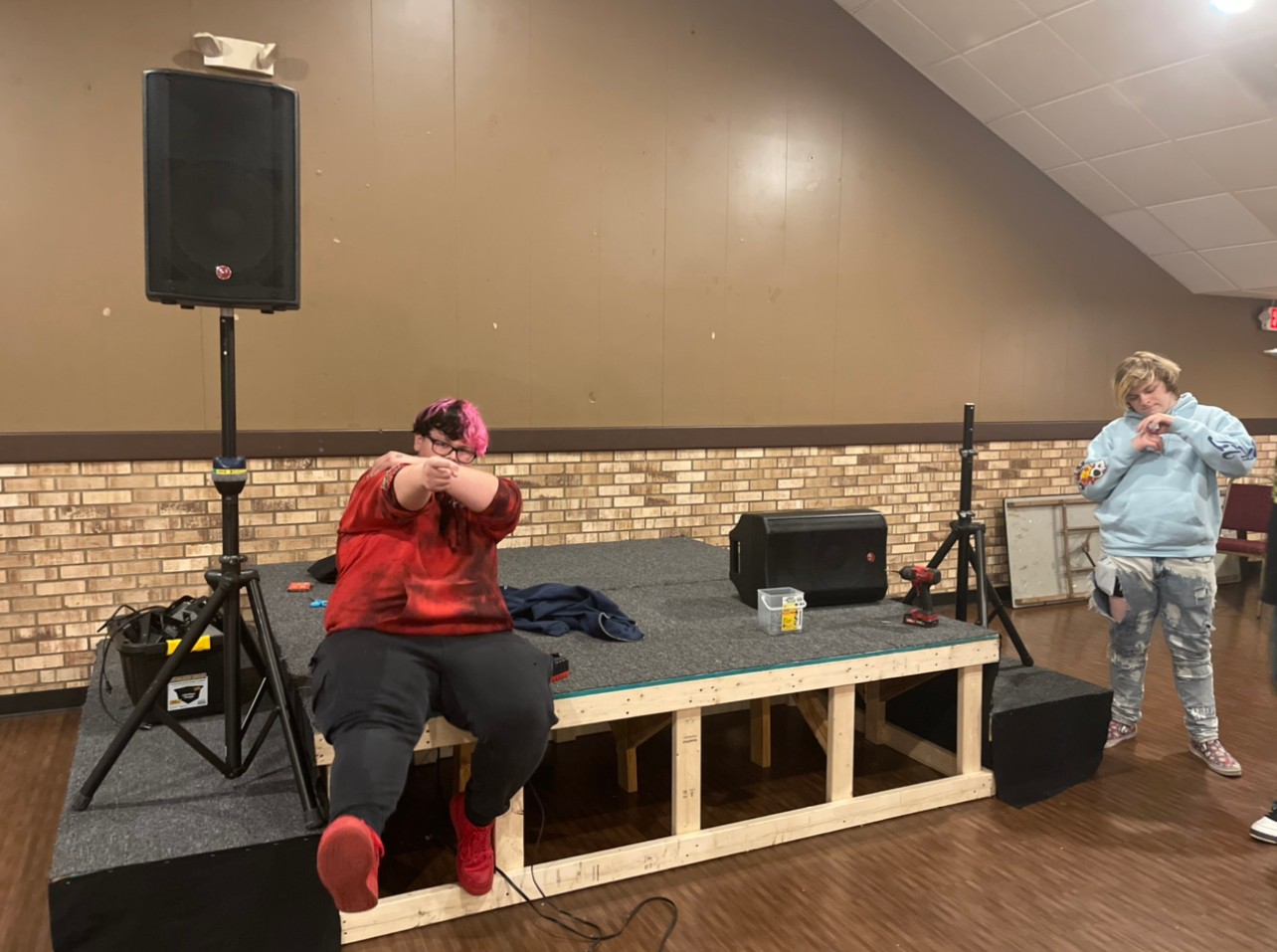 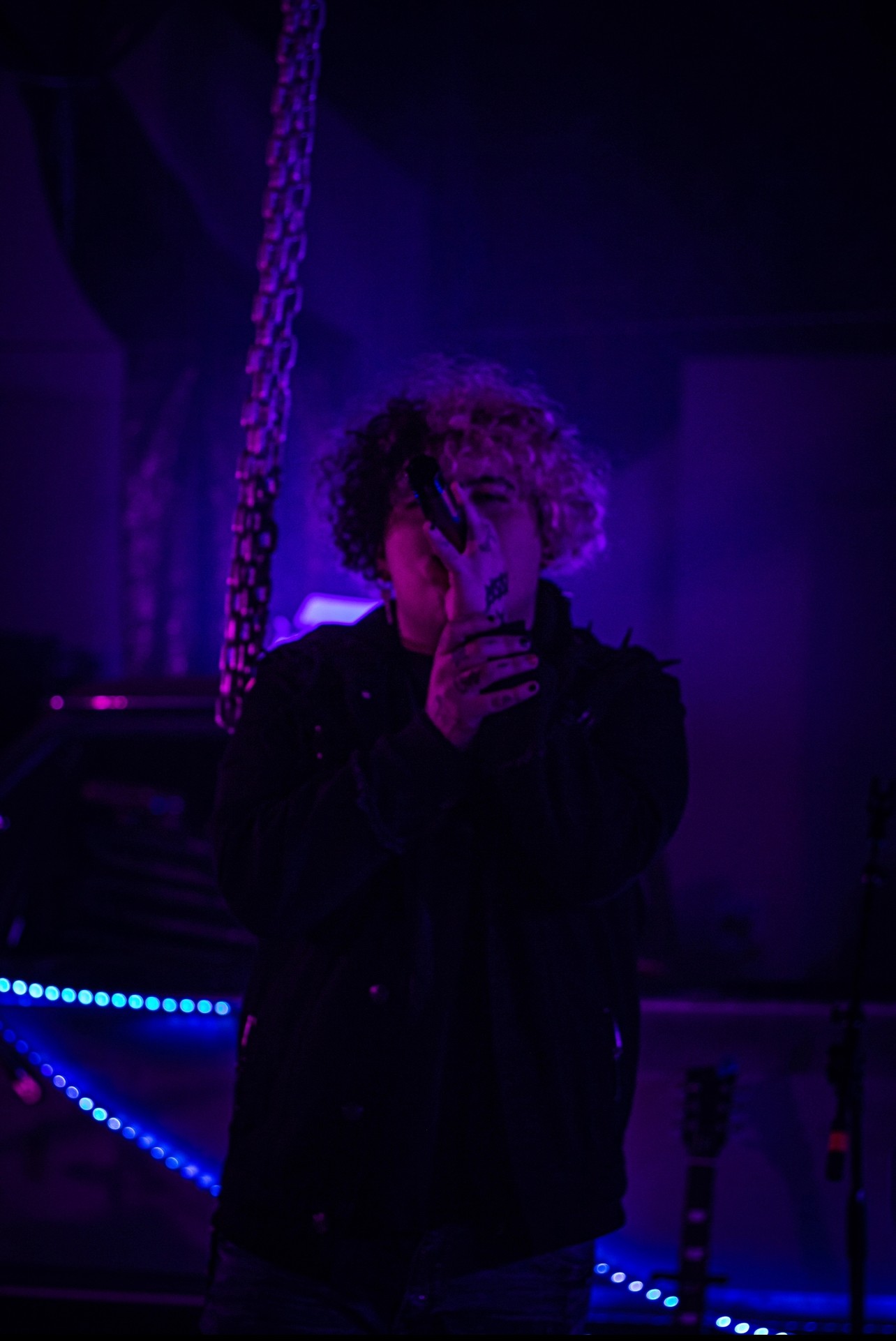