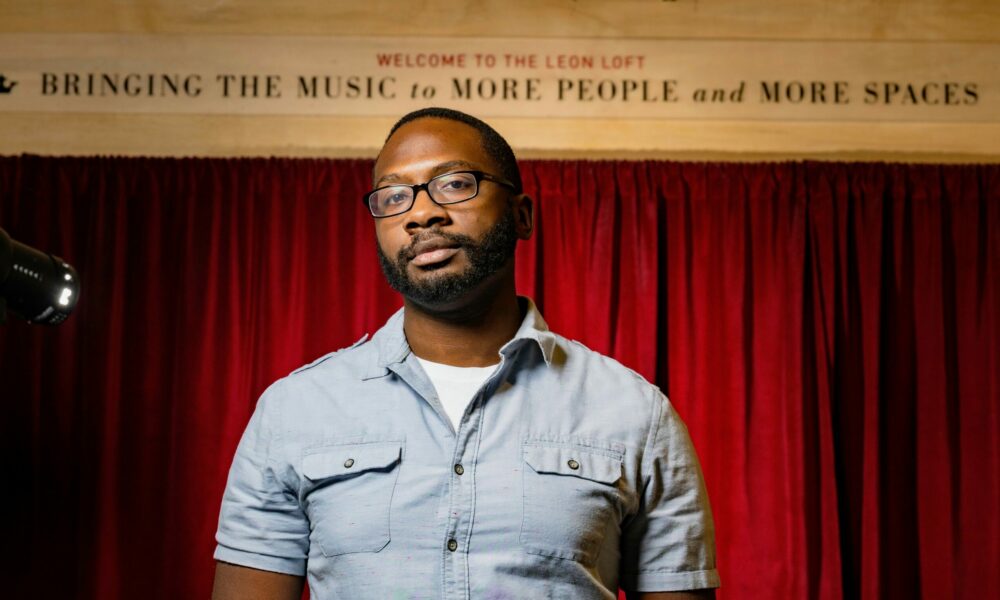 Today we’d like to introduce you to Kyler Wilkins.

Hi Kyler, it’s an honor to have you on the platform. Thanks for taking the time to share your story with us – to start, maybe you can share some of your backstories with our readers.
I was introduced to playing music with violin at a young age – so much so that I don’t remember not making my own sounds. Being born and raised in Ann Arbor, Michigan as the fifth child of a musical family, there were many opportunities to connect to music my siblings had already taken advantage of and pursued. As a 10th grader listening to a high school female a cappella group sing Toto’s “Africa,” I was in awe of what human voices could create together, and I eventually joined an a cappella group in high school before using skills practiced there to audition into a Michigan State University group called State of Fifths. Serving for 3 years as a co-music director, we won ICCA awards for arranging, beatboxing and choreography and as I graduated out of State of Fifths, my hunger to create and explore the human voice persisted.

Going from arranging vocals and beatboxing for a group of 15+ talented singers to feeling constrained by being one voice with a guitar was frustrating as I couldn’t properly display the harmonies and expressive percussion that lived in my head. Inspired by artists such as Reggie Watts, Ed Sheeran, and Julia Easterlin I decided to buy an RC-505 Loop Station made by BOSS, and it was the single best investment I’ve made in my life. The loop station allowed me to release all the sounds I wanted to hear in an instant and then have them build on one another like I could with room full of versatile singers.

Since getting my hands on a loop station in April 2015, I’ve been steadily improving my live and recorded looping style and technique to create the very best music I know how to. I’m now regularly performing at Southeast Michigan music venues, weddings, and schools and I’m excited to keep learning, growing, and sharing what I like to create with the world.

My first full-length album Spirit was just released in August 2022 and I’m so proud of it to be on all streaming platforms. I got selected to be a part of the Amplify Fellowship in 2022, and that partnership led to the creation of the album.

I look forward to performing these new songs in the best venues in Michigan and beyond!

We all face challenges, but looking back, would you describe it as a relatively smooth road?
There weren’t many models of how to be a vocal looping artist when I got started so I felt like I had to find my own way.

Similarly, it was hard to figure out how to market myself at first because I’m not like other singer-songwriters in many ways. What I do isn’t the simplest to explain unless someone has seen it before.

Things are much smoother now that I’ve performed in all kinds of venues as a vocal looper, including festivals, schools, bars, restaurants, backyards, etc.

Alright, so let’s switch gears a bit and talk business. What should we know about your work?
I specialize in making music by using a loop station that records my voice/beatboxing in real time, and I build songs from scratch live in front of an audience.

I’m most proud of my live performances at the Ann Arbor Summer Festival and Sonic Lunch, getting a shoutout from NPR Music in 2019 for my Tiny Desk Contest Entry, my album Spirit and opening for Erykah Badu via a video corporate event.

What sets me apart is not using instruments live, looping live from scratch (most of the time) so I don’t have a backing track to fall back on, and doing improv and changing arrangements in real time as I feel led.

We all have a different way of looking at and defining success. How do you define success?
Providing value to people with my music performance and knowledge in a sustainable manner. 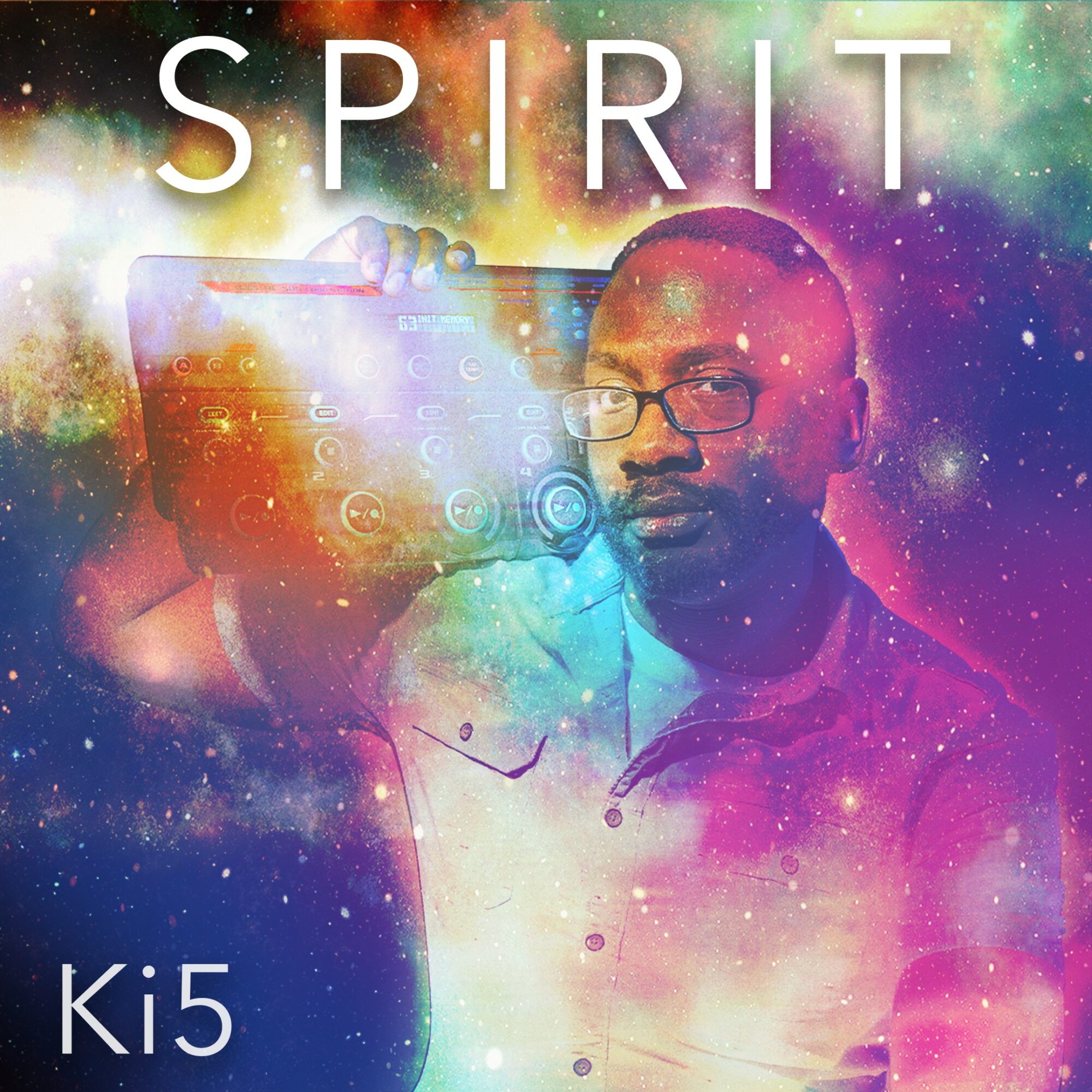 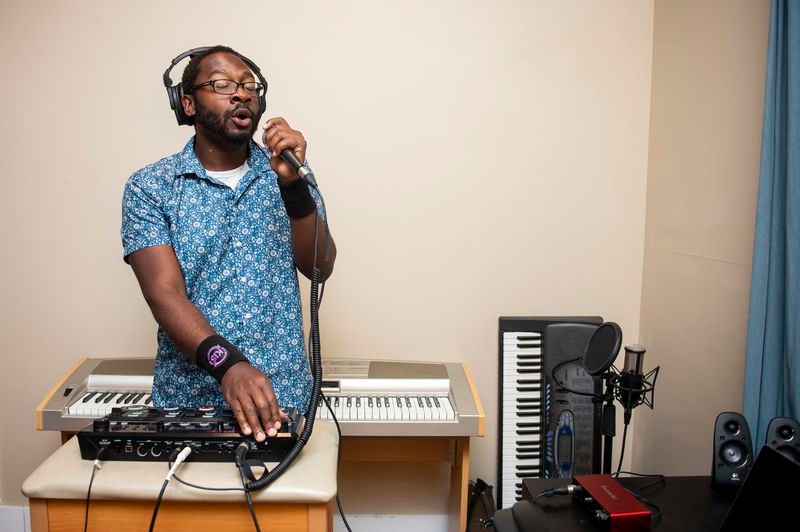 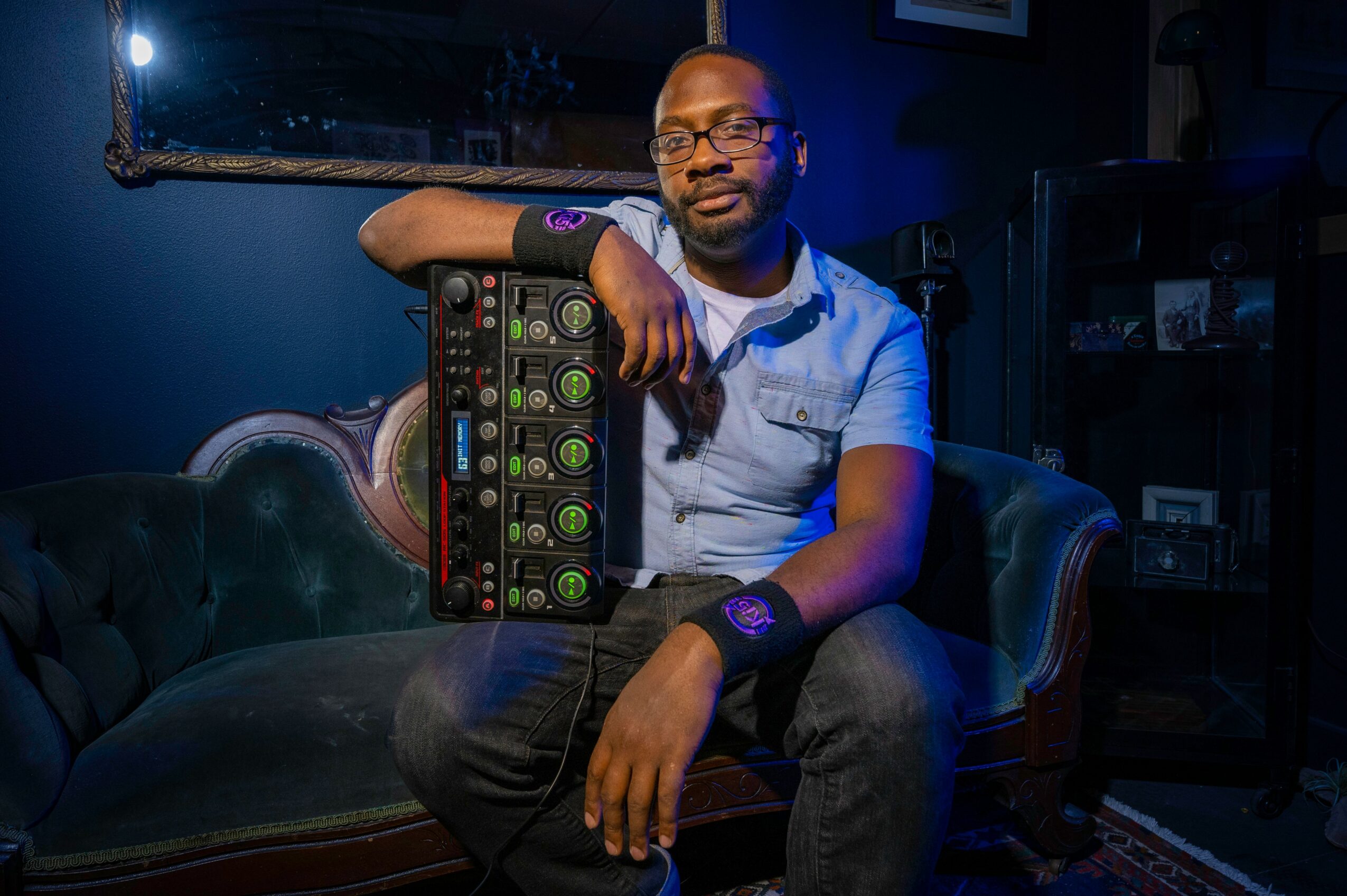 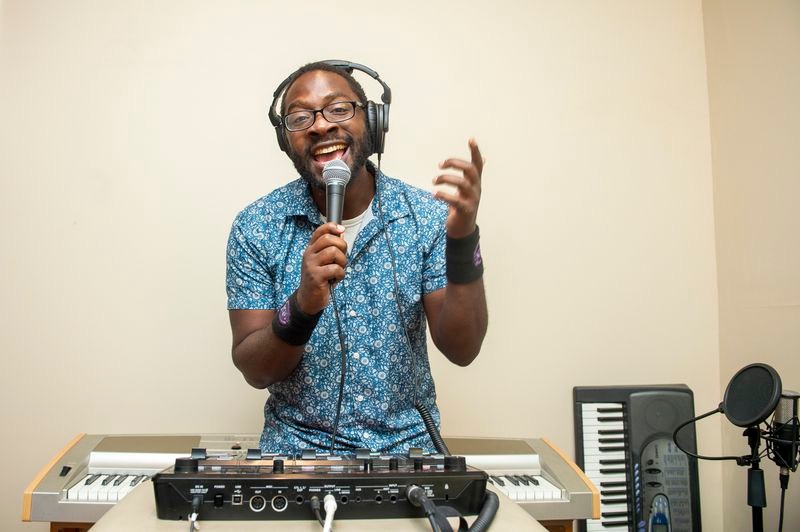 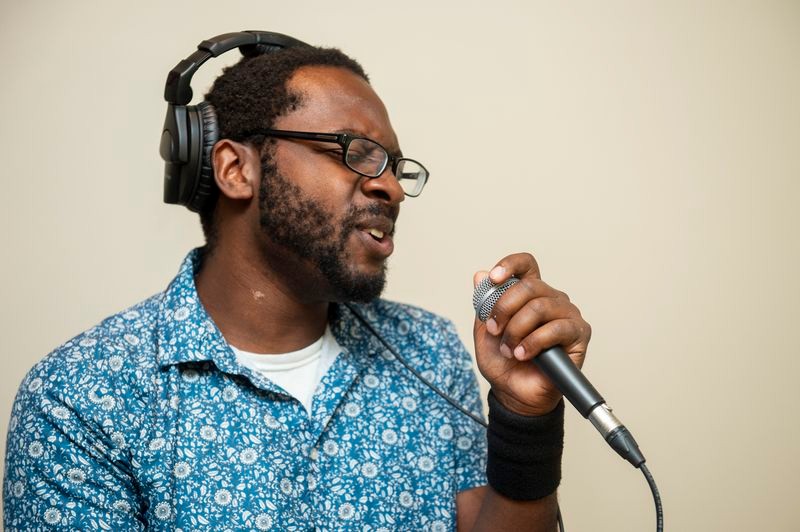 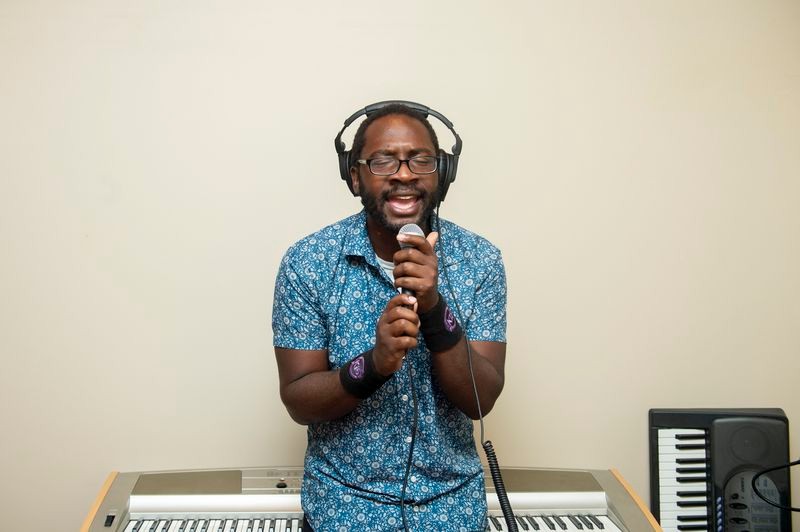 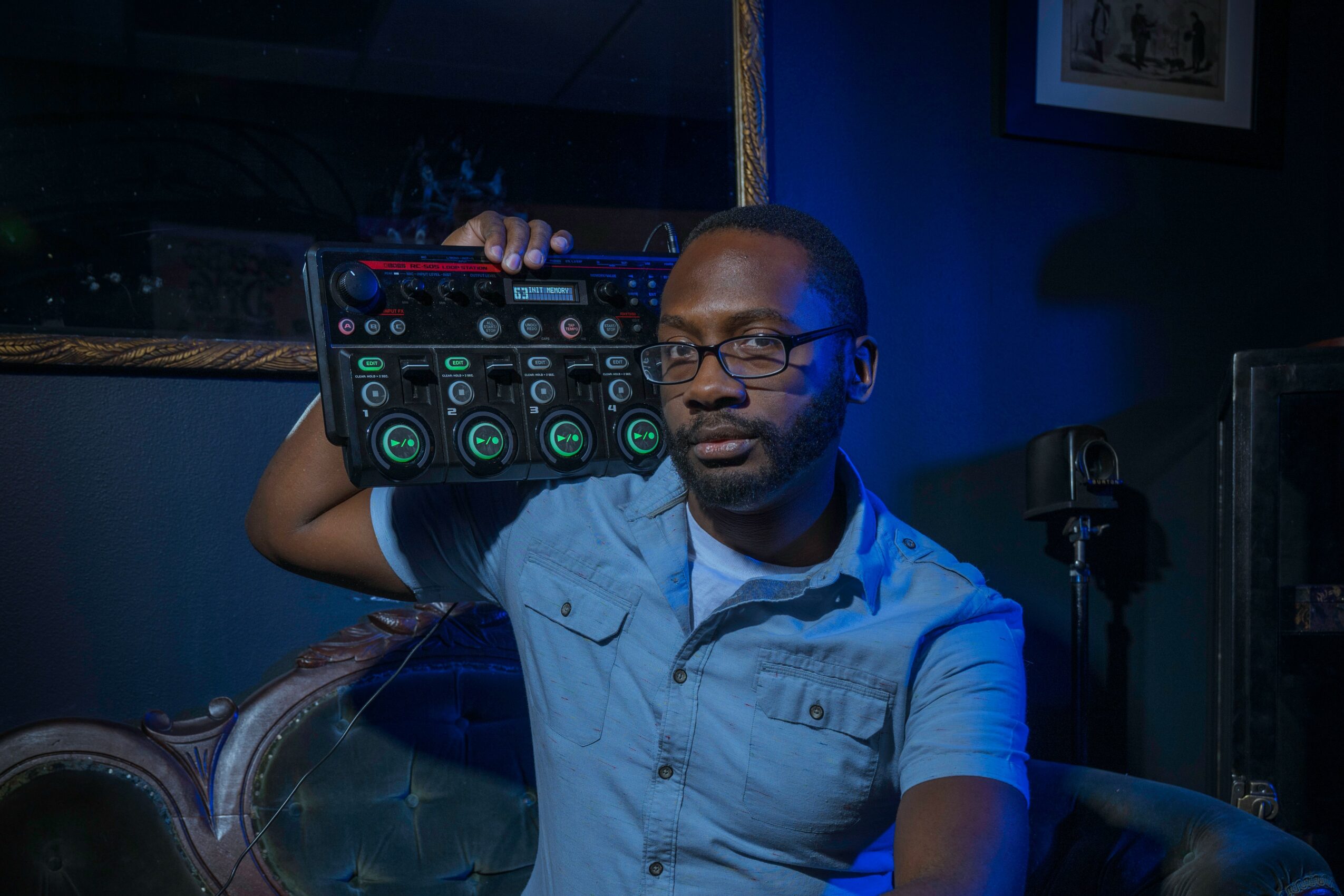 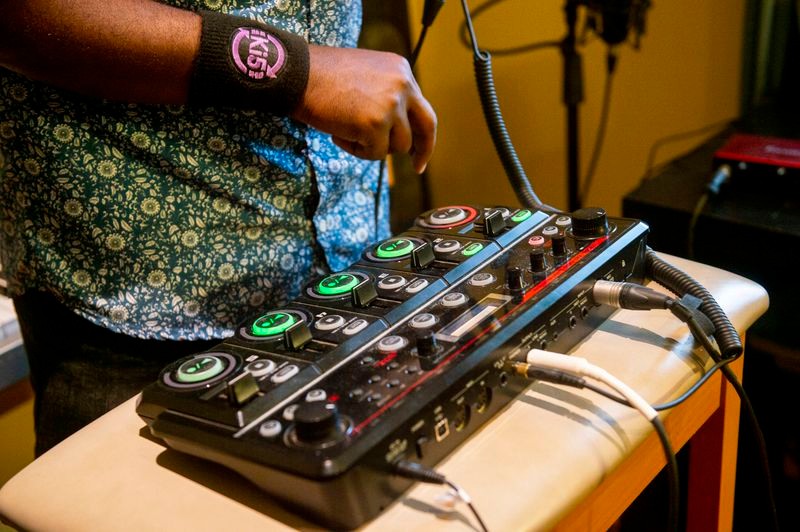