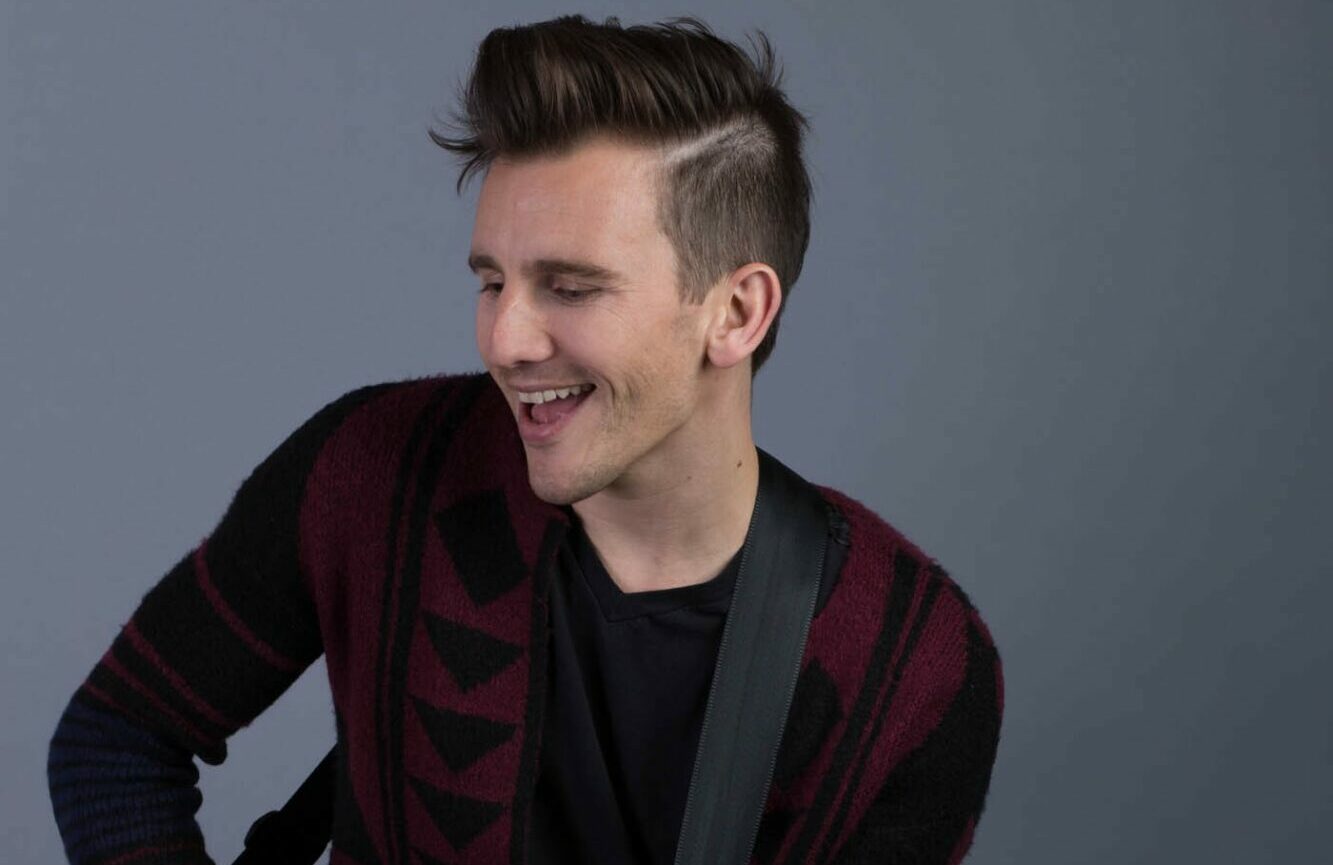 Today we’d like to introduce you to Keith Semple.

Hi Keith, we’re thrilled to have a chance to learn your story today. So, before we get into specifics, maybe you can briefly walk us through how you got to where you are today.
I am from Northern Ireland. Began learning piano at 9, guitar at 13, and then gigging by 16. Have been gigging ever since. In 2002 I won PopStars: The Rivals TV show becoming the first person voted into the band on the final night. Since then, I have performed many major arena UK tours. Moved to the USA in 2006 and performed with 7th heaven for 7 years, doing almost 200 shows a year. Opening for Bon Jovi, Kid Rock, LeAnn Rimes, Styx, Hewie Lewis, and many many more. I reached top 20 on NBC’s The Voice season 9. My own band SEMPLE now performs everything from bars and clubs to corporate business events, festivals, weddings and more. I formed a progressive rock band called The Cyberiam in 2016 and have had great success with 2 albums, being voted No1 progressive rock album by various outlets around the world. We have been on tour with RIVERSIDE. The Pineapple Thief/Gavin Harrison and opened for Marillion. New album coming early 2023.

I’m sure you wouldn’t say it’s been obstacle free, but so far would you say the journey has been a fairly smooth road?
The music industry is a constant state of rejections. You don’t get the gig you want, or the money you want for a show you get, or your original music doesn’t have the impact you hope it will etc.

But for the most part, people around the world have enjoyed my writing and performance enough to have afforded me a great career, and things have been good. Sometimes it’s hard work but then that just makes it all the more rewarding.

I have very few complaints.

As you know, we’re big fans of you and your work. For our readers who might not be as familiar, what can you tell them about what you do?
I am a professional musician. I am mostly known for my high-energy live performances and high-quality vocal abilities. I do play guitar, piano, drums, and bass guitar. I write a lot of original material and perform around 125 live shows a year.

I am most proud of my live performances and the songs I’ve written. The quality of my vocals and setting a consistent high standard live sets me apart from most people in my similar field.

I love what I do.

Who else deserves credit in your story?
It takes a team for sure! All the band members I have performed with over the years have contributed in some way to the success.

For example, the members of my band and crew in SEMPLE all come together to make sure we know the songs well, perform them as best we can, and leave the audience with a great live experience that they want to repeat and tell others about. All while making the experience easy for the stage crews, staff, and clients.

In Cyberiam, my bass player and I work together on the mixing of audio and the design of our albums and other products to make them as best as they can be. We could not do these things without the others’ help. The other band members are incredibly invested in the songwriting and recording process, so the combined love for the craft shines through. 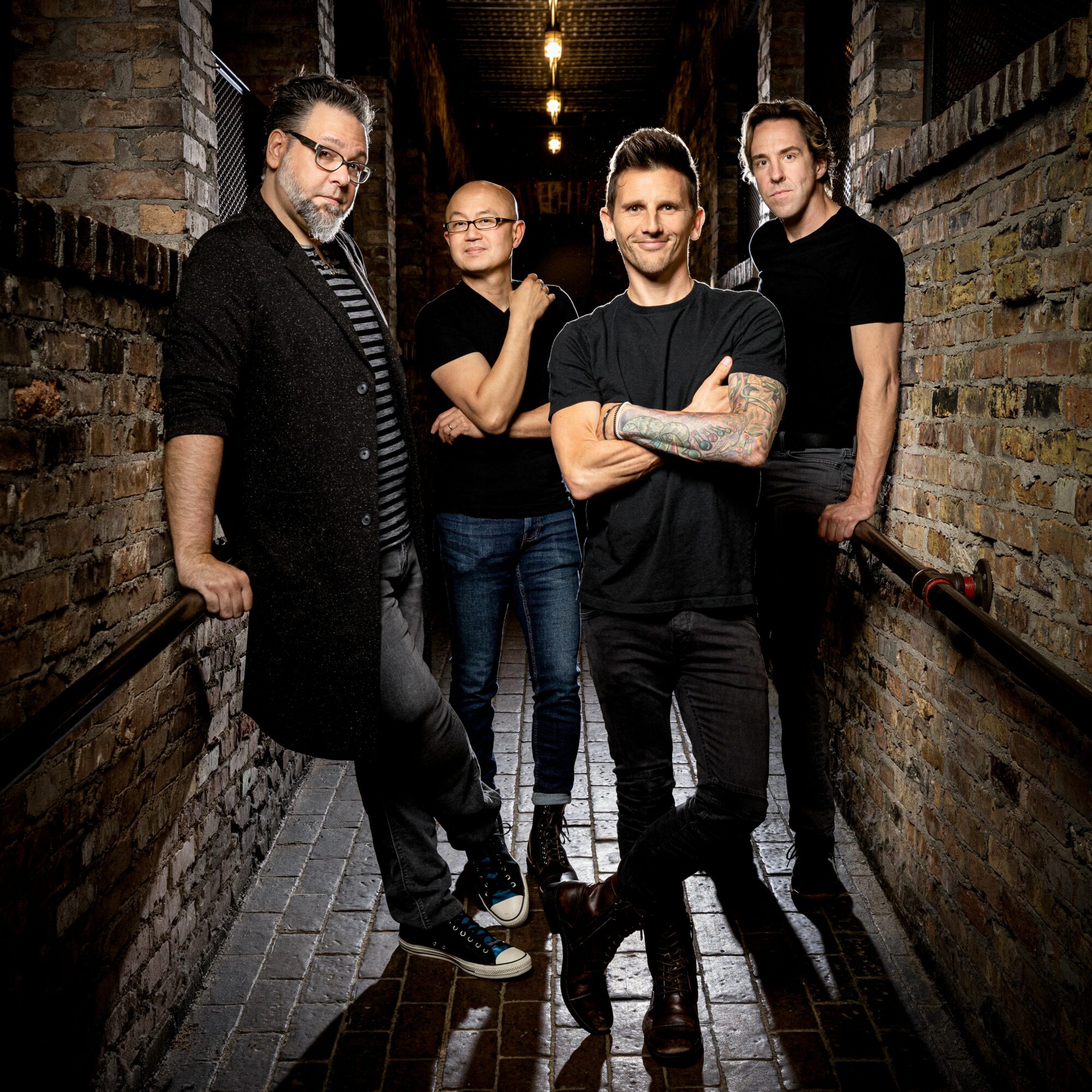 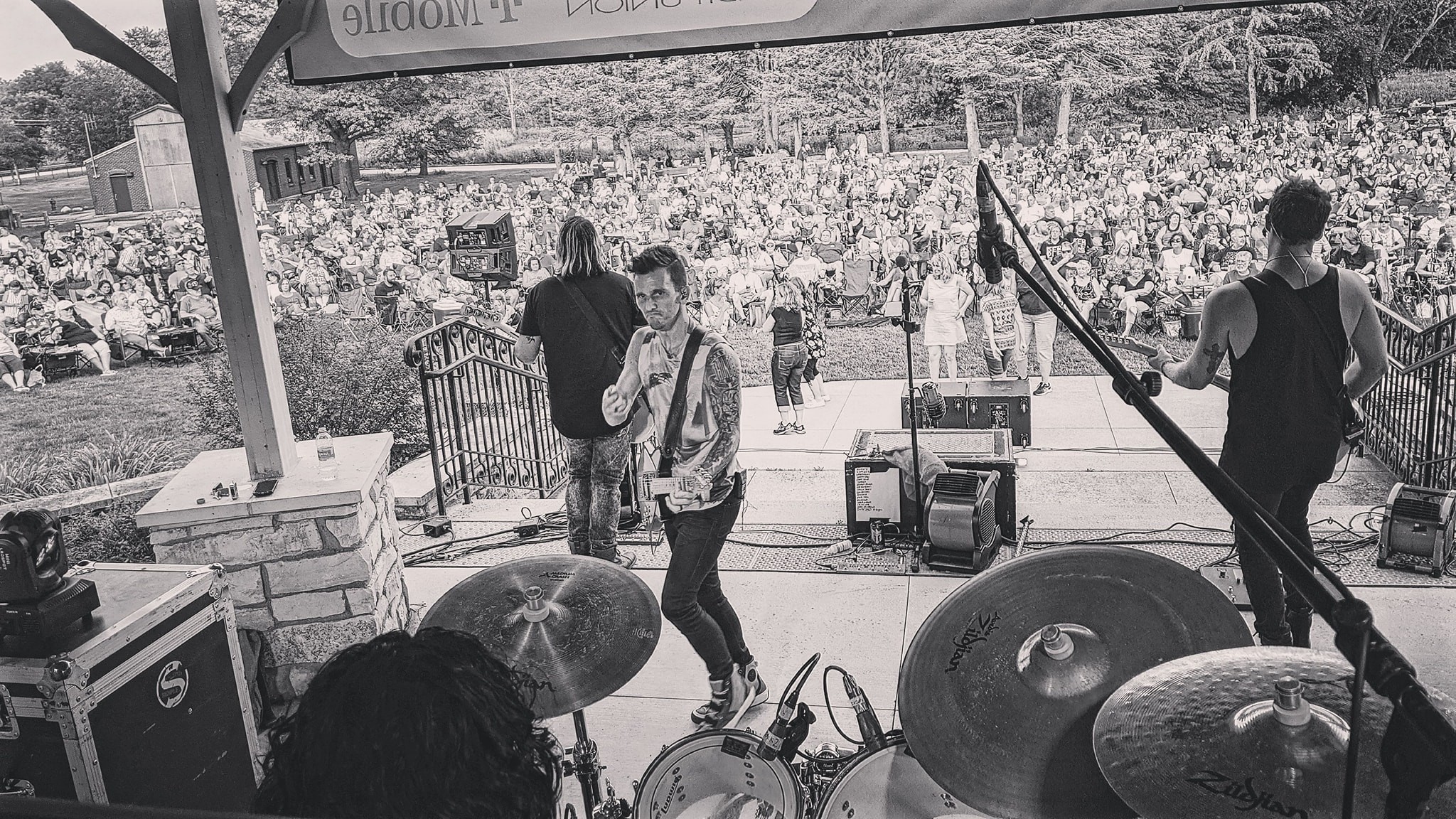 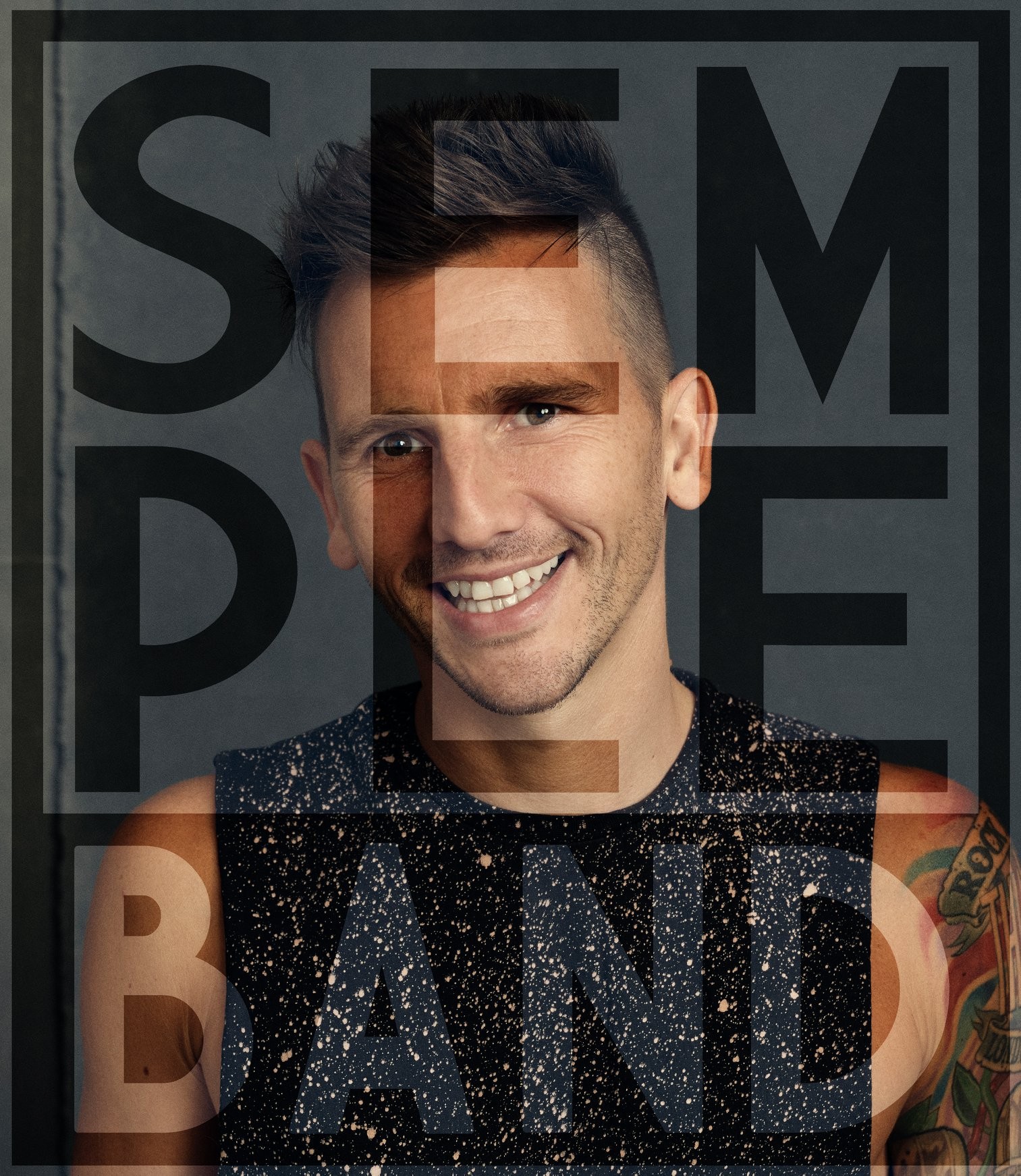 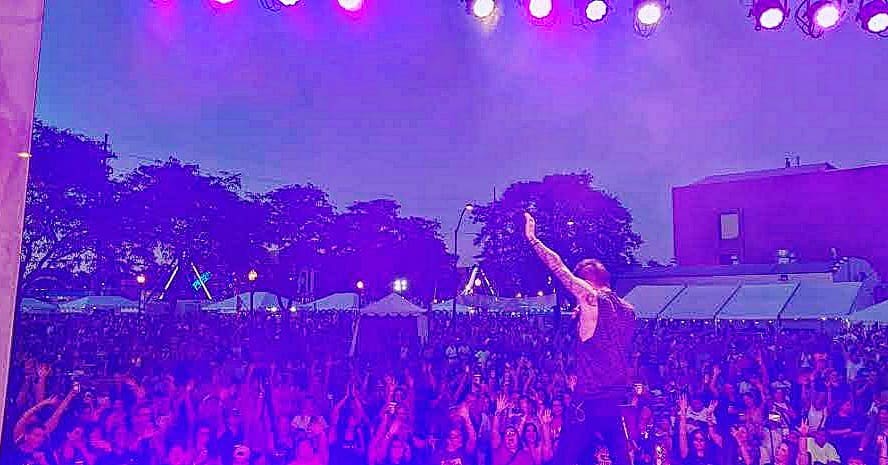 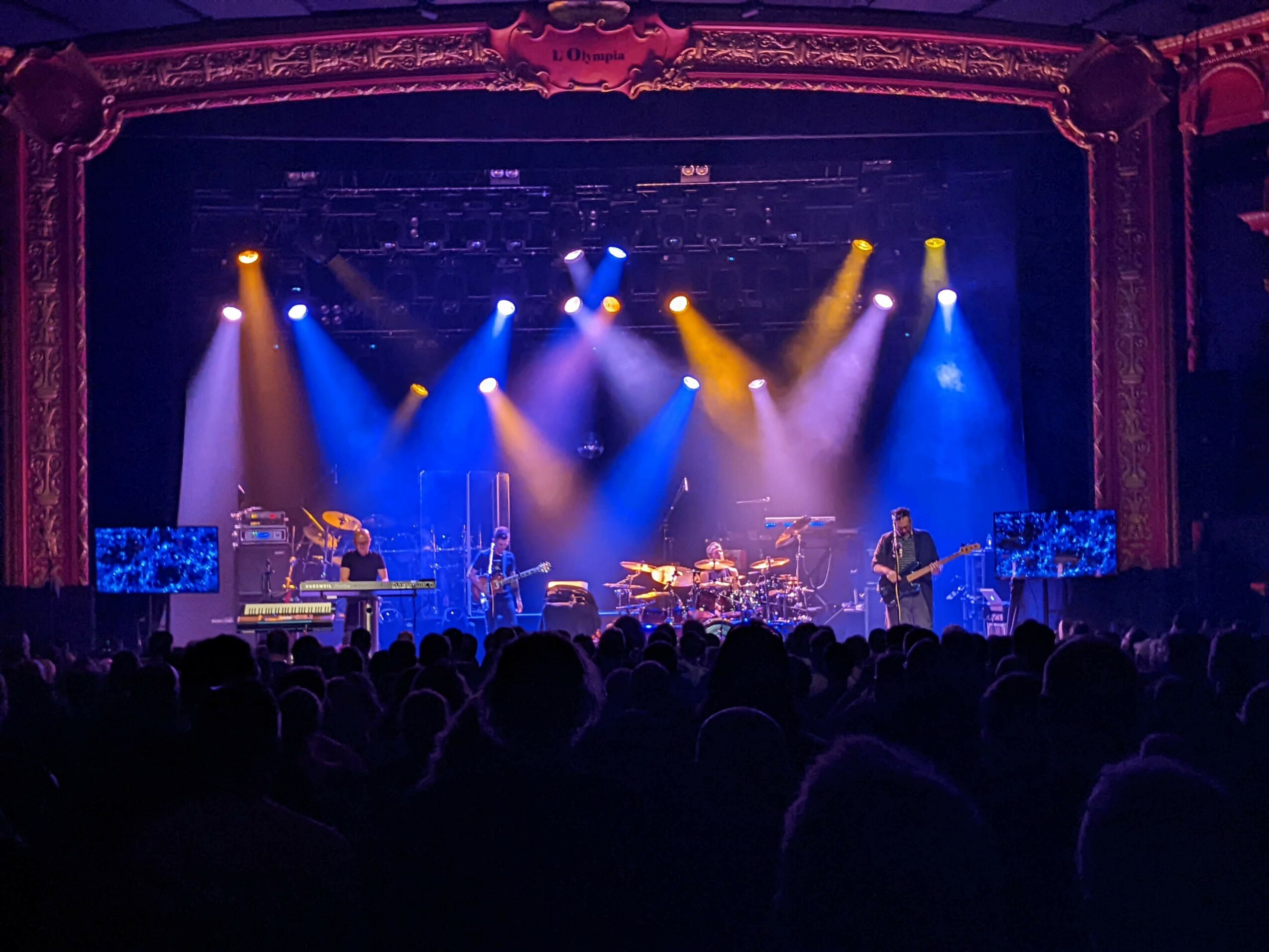 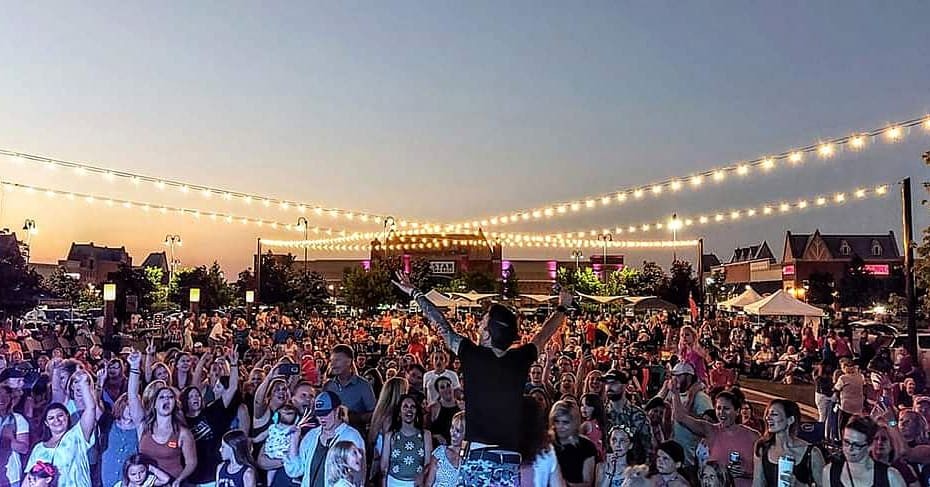