Today we’d like to introduce you to Flint Po.

Hi Flint, we’d love for you to start by introducing yourself.
Born & raised on the Northside of Flint, MI, I was highly influenced by the streets & Hip-Hop culture. I had a ton of male cousins that was into both lifestyles, so naturally, I was intrigued in every way. My big cuz Mike actually made me fall in love with the rap game after introducing me to acts like Wu-Tang & OutKast! Already heavily influenced by Tupac… those extra artists only made me appreciate the game that much more.

I actually started writing at the age of 10 to Tupac’s “Shorty Wanna Be A Thug.” After reciting it to friends, I knew this was what I wanted to do. Making music became second nature, and I was hooked ever since.

In 2002, I relocated to Lansing, where I met several artist, now lifelong friends. Linking up with these individuals led to building a local supergroup known as A.O.N (All Or Nothin). Which consist of Stay’True Red, ‘84 AD, Tzy Osama, NoSleep Milli & Myself! Still making moves & building a resume, the team and I have worked tirelessly to be the next sound out of the Midwest region!

Alright, so let’s dig a little deeper into the story – has it been an easy path overall, and if not, what were the challenges you’ve had to overcome?
The road has been long & tiring but worth it at the same time. Giving the amount of time and expenses spent, the weaker-willed would have folded long ago because of the lack of results that they envisioned for themselves. However, it has built more character within & has taught me how to handle business.

Thanks – so, what else should our readers know about your work and what you’re currently focused on?
I recently release my long-awaited album, “THERAPY” (08/12/2022) on ALL streaming platforms. 14 tracks with only 2 features from fellow label mates Tzy Osama & Stay’True Red!

The crisis has affected us all in different ways. How has it affected you, and any important lessons or epiphanies you can share with us?
Life, in general, has taught me many lessons. It’s too many to write down, but certain events highlighted moments more than others, but I’ll need a few more characters to even go into detail about those situations. Life can be a b***h, but U can also make it yours… 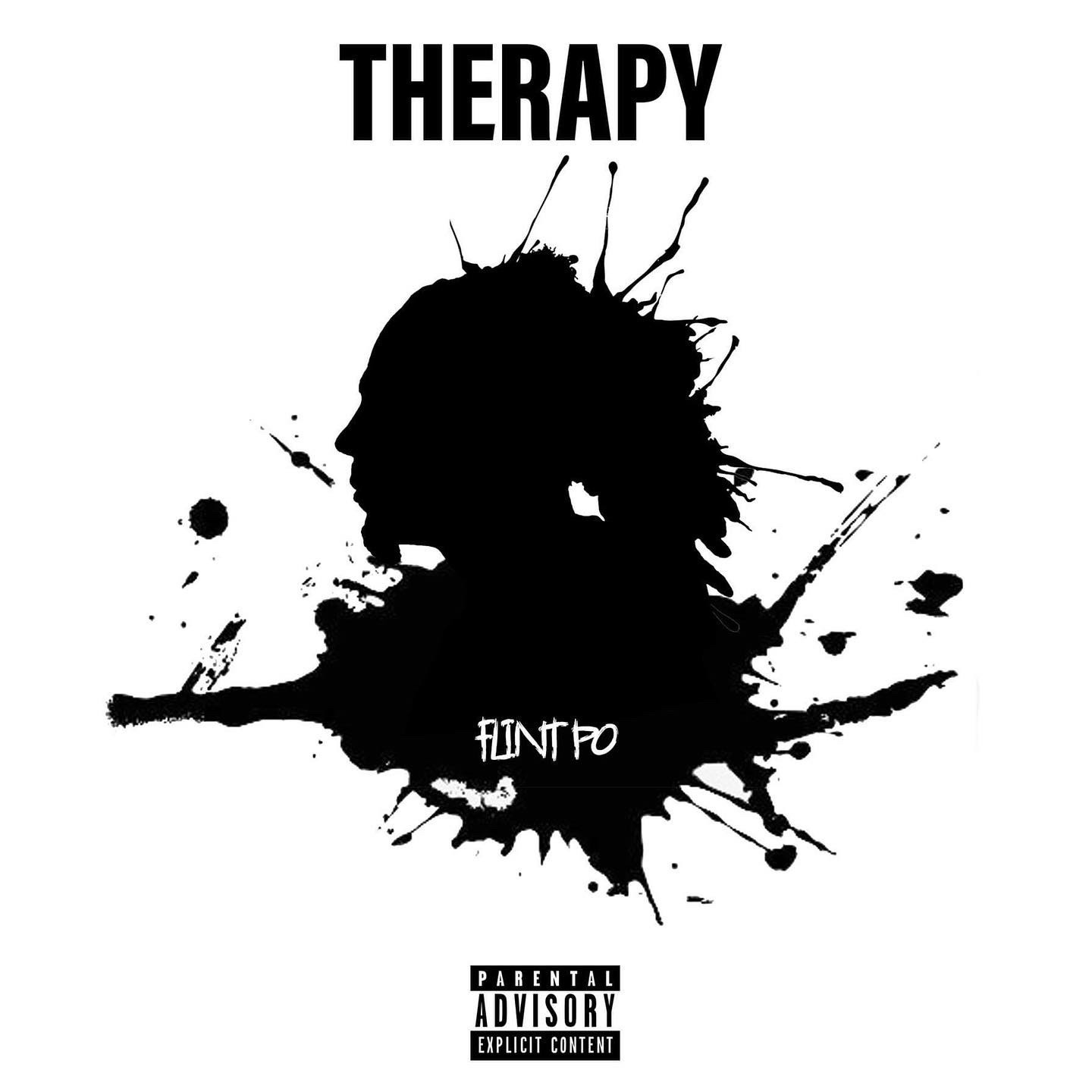 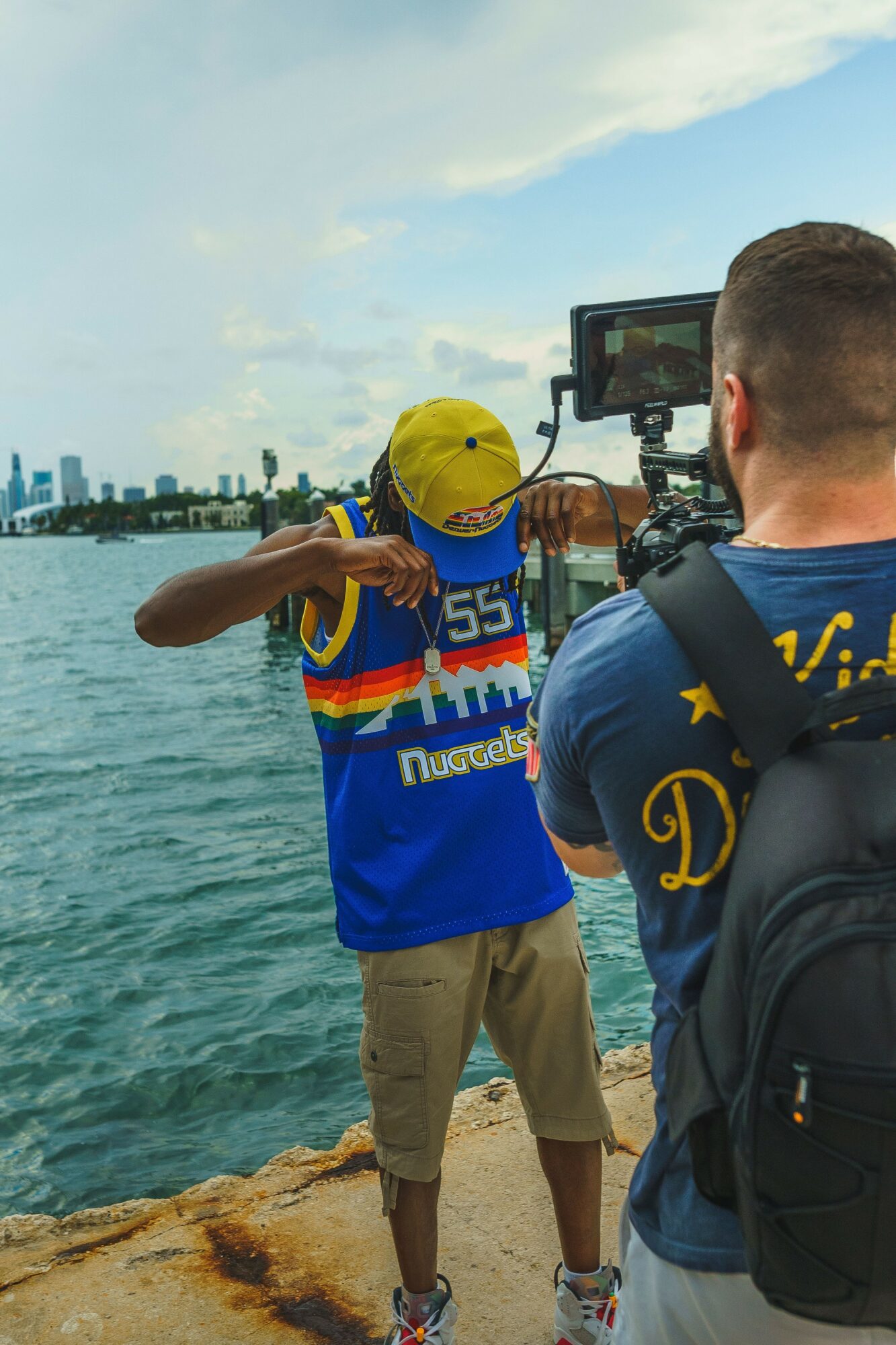 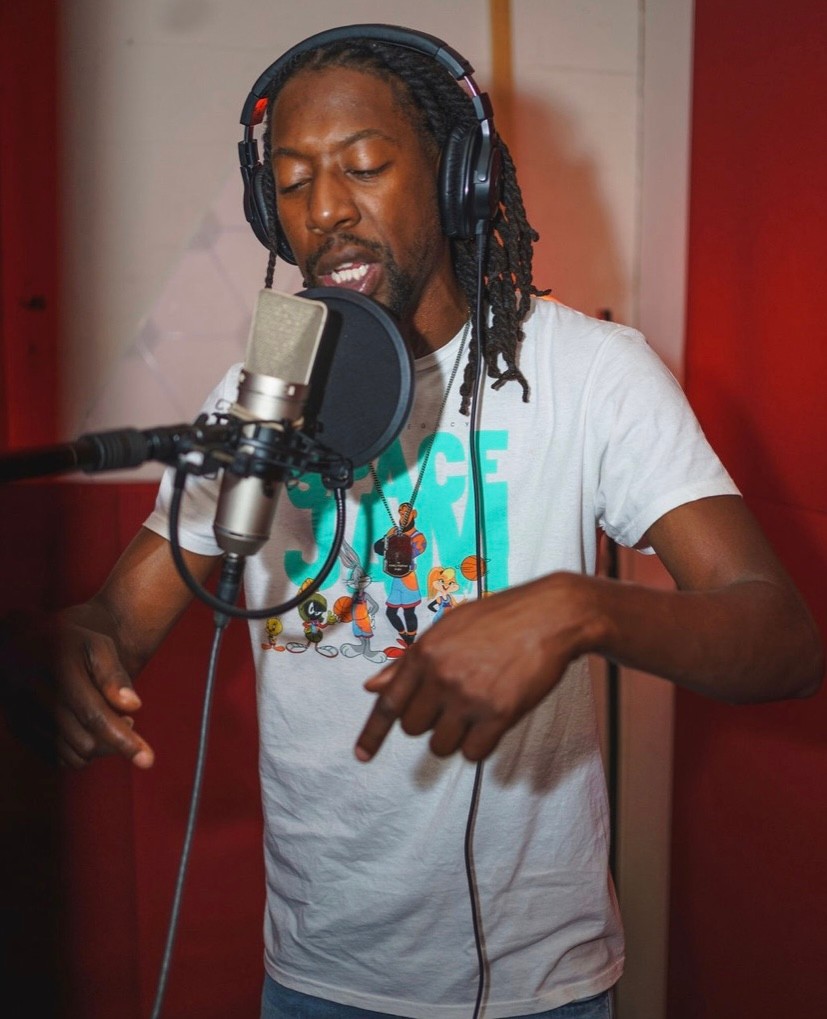 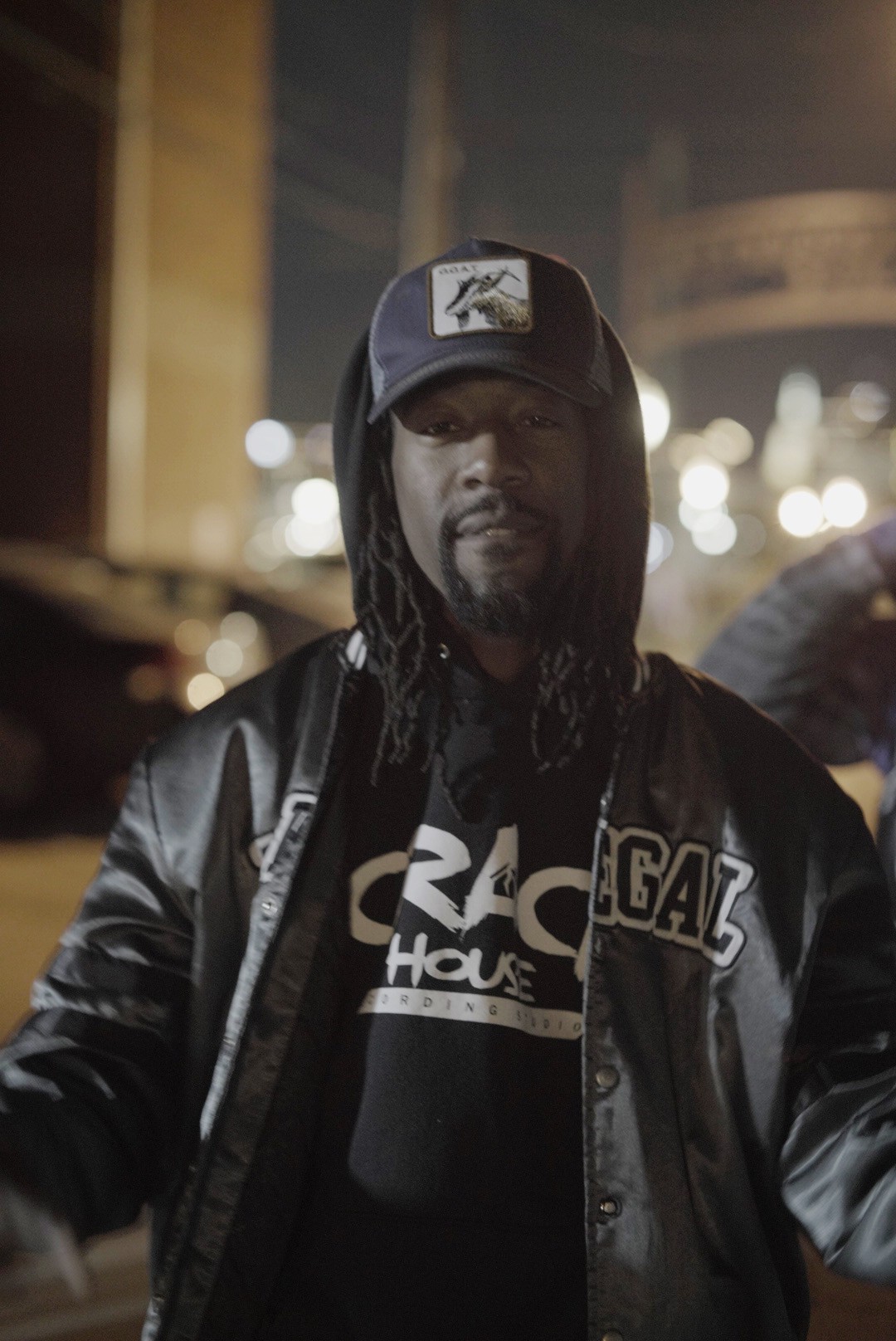