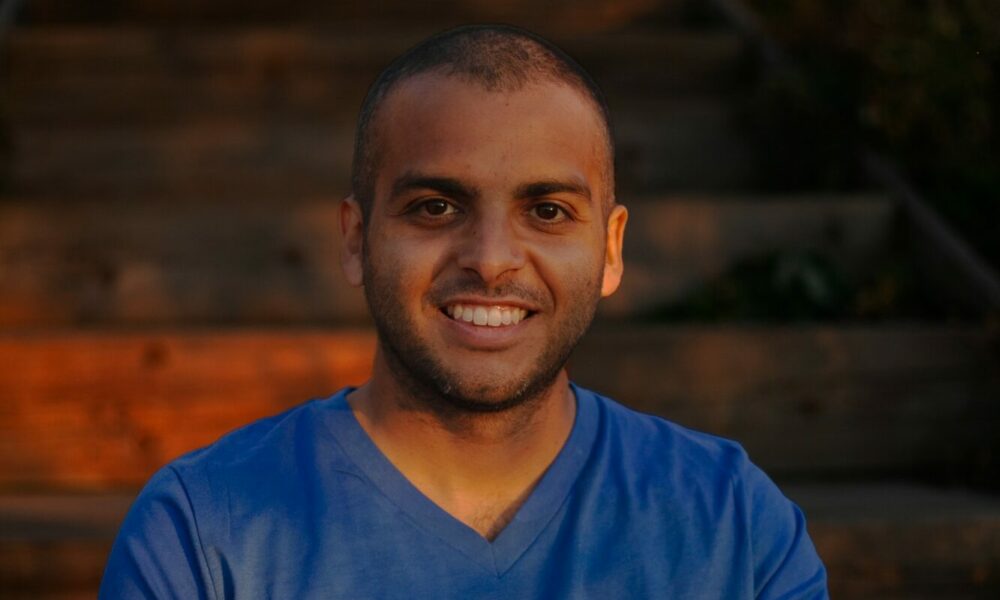 Today we’d like to introduce you to Emilio Rodriguez.

Hi Emilio, so excited to have you with us today. What can you tell us about your story?
Black and Brown Theatre started in October 2016 with an initial showcase performance of 6 ten-minute plays. Originally the goal was simply to prove to other theatre companies that talented actors of color were in the area and ready to work.

The company evolved out of brunch conversations with other theatre artists of color about the lack of opportunities in the Michigan Theatre scene. But as cathartic as it was to vent over mimosas, I knew I wanted to do something about it. My dad always told me “You can’t complain about something if you’re not doing anything about it.”

So, we planned. And then audiences came and asked when our next event would be. We hadn’t thought that far ahead until that moment. We learned from the audiences that day that people didn’t want us to be a resource for other companies, they wanted us to be a company.

Since then, we have expanded into a full theatre company with live performances, digital content, music, and workshops. We like to take our shows directly to audiences who don’t normally go to theatre venues. We perform in libraries, museums, schools, parks, and any places where community members already spend their time.

We all face challenges, but looking back would you describe it as a relatively smooth road?
The first struggle was actually becoming a company. We had a lot of support from theatre companies in the beginning because we were a resource so we directly benefited them. Once we decided to become a company, we became “competition” and all of the theatres who initially wanted to help us stopped returning our calls, replying to our emails, and liking our posts.

It was challenging at first to feel like a pariah in the very art form we were trying to be included in, but it ended up being a lesson in why we do what we do and who we do it for. When we realized we wouldn’t have support from other theatre companies we also realized there were tons of non-theatre community members who were excited about our performances and classes. This enabled us to recenter, refocus, and rediscover our purpose.

Appreciate you sharing that. What else should we know about what you do?
Black and Brown Theatre is a non-profit theatre creating opportunities for theatre artists of color and their communities through live performances, digital content, workshops, and special appearances.

Our tagline this year has been “We are wherever you are” meaning that we perform in places where community members already spend their time such as libraries, churches, museums, and schools. We also produce digital content that can be accessed anywhere you have internet.

Since 2020 brought a diversity focus for all theatre companies we have been focusing on areas where gaps still exists such as telling stories that don’t center around racial trauma and stories outside of 20th-century history vault, we are often staged in. This has enabled us to focus on family-friendly content so our community members can bring their whole family to a live performance to spend quality time and enjoy a great show.

Where do you see things going in the next 5-10 years?
The diversity initiatives are exciting but we also know that there have been similar trends in the past. The big question now is “How do we make these initiatives sustainable”? Trends come and go, but diversity has been a part of our American culture longer than a trend. This is an opportunity for our industry to make a lasting impact and sustain this change. We’ve noticed some theatres return to the norm already so it’s important that we continue our own work to inspire others to maintain the change. 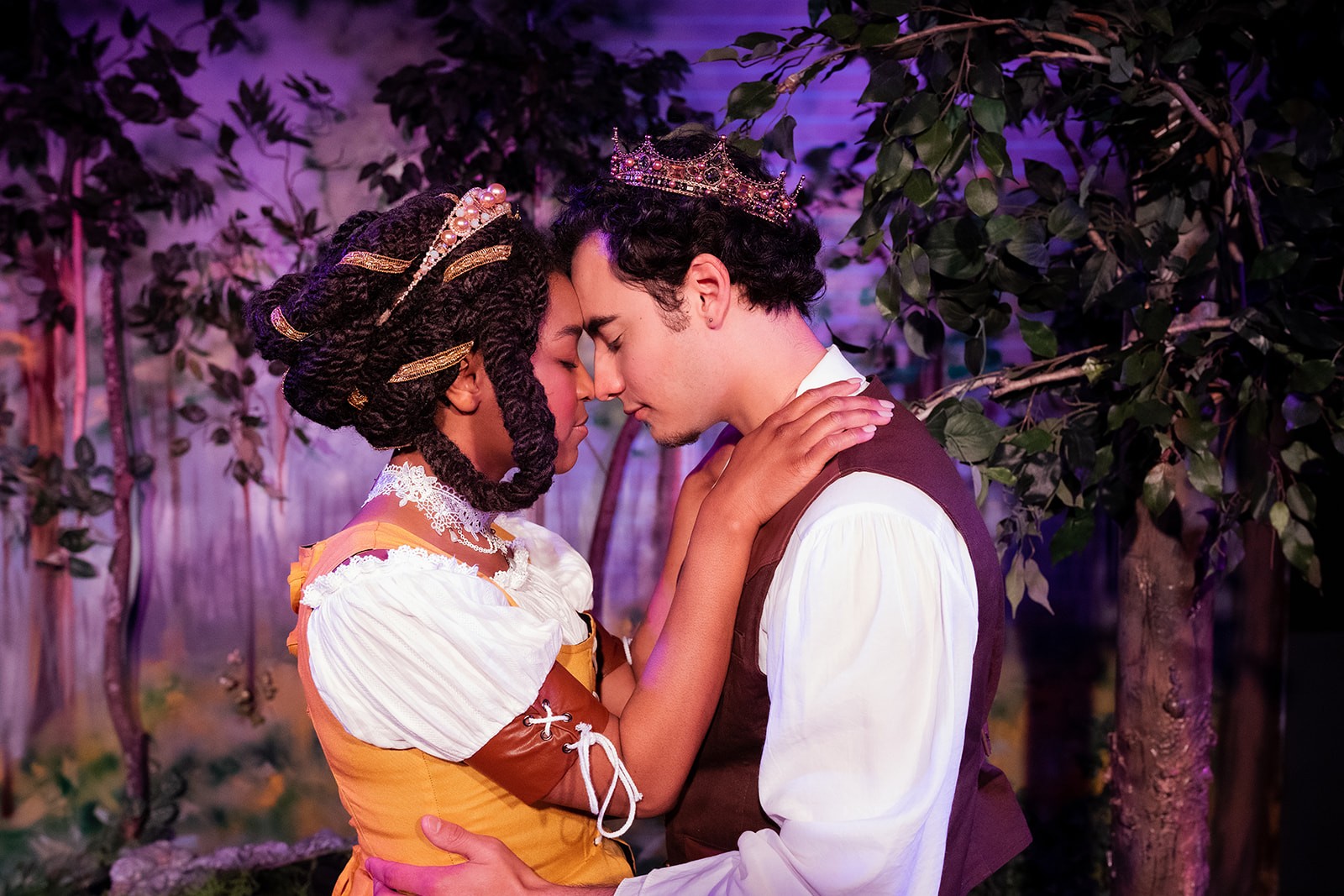 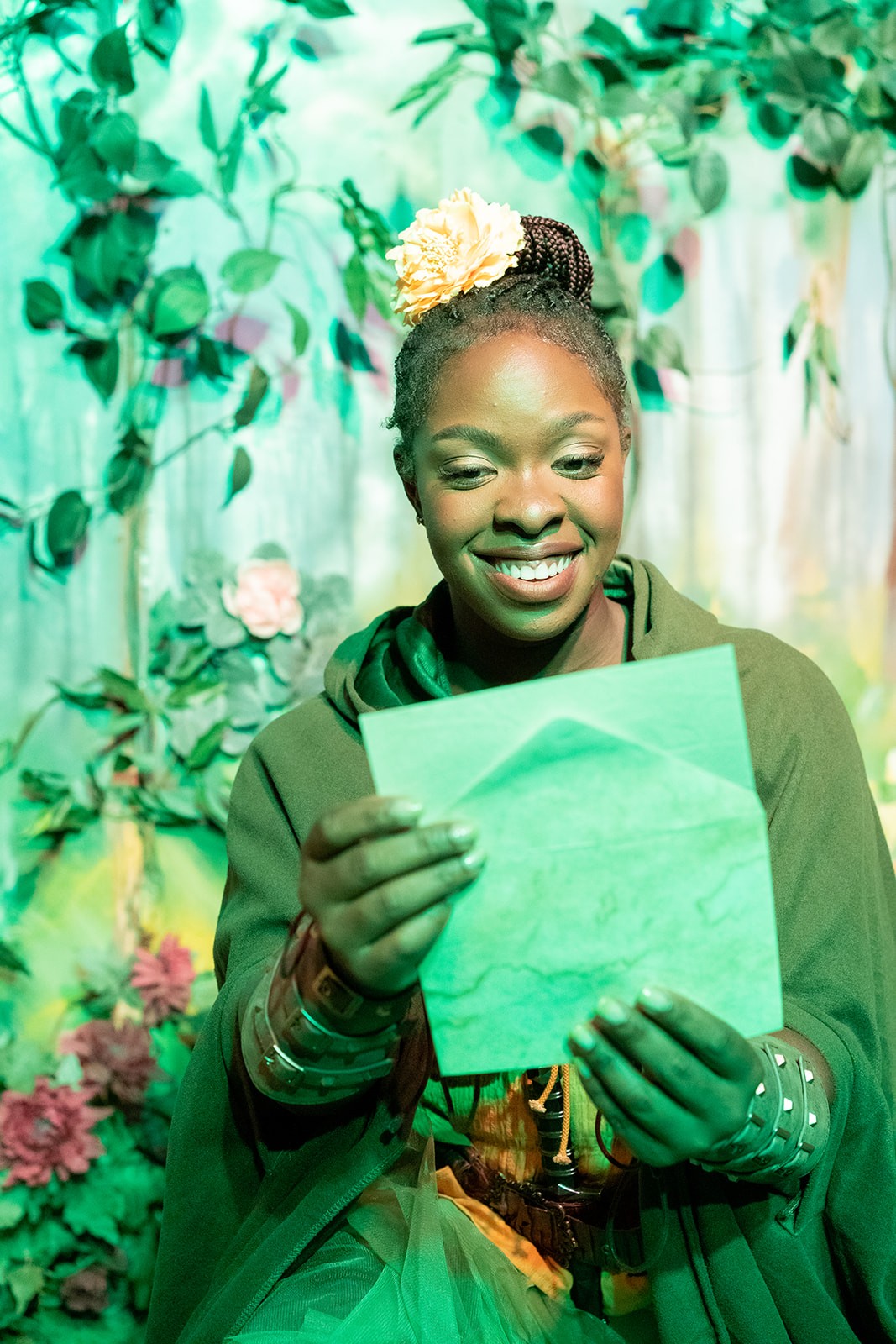