Today we’d like to introduce you to Elyse Grey.

Alright, so thank you so much for sharing your story and insight with our readers. To kick things off, can you tell us a bit about how you got started?
Rewinding back to the beginning of my story is always a little tough, as it’s hard for me to really pinpoint when I realized that I didn’t want to drink anymore. I think I knew in the back of my mind for almost a decade that it wasn’t serving me well and instead of adding value to my life, it was actually taking so much more away from me. Grand Rapids started turning into “Beer City USA” at about the same time, 10 years ago. In that time, the amount of breweries, distilleries, and alcohol-centric entertainment/eateries has skyrocketed. Much of social life as an adult in America revolves around drinking in some form or another as it is, but that feeling is magnified in a city that roots so much of its identity in booze.

On top of my physical location, the culture I found myself a part of in college and after college was heavily reliant on alcohol. This did nothing for my on-again-off-again promise to myself to cut it out of my life entirely. Even healthy events like yoga or 5ks were tied into drinking somehow (yoga and wine nights, beer provided at the end of a fun run event, etc.). It has really only been a recent shift in the collective mind of Grand Rapidians to examine our relationship with alcohol and how it permeates our social, home, and work lives as a community.

There are many individuals in Grand Rapids that adhere to a sober lifestyle or drink “low-to-no”, but when I quit drinking for good in September of 2018, I had a very difficult time finding a sober community. After announcing to friends and acquaintances on social media (of course) that I was pursuing a booze-free lifestyle indefinitely, I was pleasantly surprised by the number of people that reached out with their own stories of sobriety. I had no idea I knew this many people that lived a life I had been trying to cultivate for years. I was in awe. And then I started thinking, wow, I wish I knew that there were this many other people choosing an alcohol-free lifestyle. I just so badly wished there was a central sober community to join. And thus, Sober In Grand Rapids (SIGR) began to take shape.

Fast forward to the beginning of 2022. Alix, the founder of the Sober City Movement, was running @sobernseattle, a meme account about sobriety and recovery that took off like a rocket and amassed thousands of followers. She decided that she wanted to reach out on Instagram to see if there were any other teetotalers interested in starting their own “Sober In…” account for their city. Naturally, I jumped right on it. I messaged Alix immediately, she sent me some forms, we chatted more on Instagram, and I started the @soberingrandrapids account. I figured I would get maybe a couple of hundred followers in time, but it’s been 4 -5 months and we’re over 700 now!

Sober In Grand Rapids is now a quickly growing community for the sober and sober curious community in and around Grand Rapids. We meet monthly for a book club, usually a form of quit lit, but we will likely branch out to discuss recovery as a whole, addiction, behavior change, etc. in time. We will be holding our first monthly craft meet-up in June, to which I have received so much enthusiasm around so far. Sober in GR also recently promoted a mental health awareness/nostalgic emo dance event that was 100% alcohol-free, with amazing non-alcoholic options.

As we go forward, I plan on promoting local businesses with NA options, bars that are sober-friendly, and alcohol-free community events. We will also continue to share our favorite NA drinks, fancy sodas, and sober tips. We are open to any and all suggestions, partnerships, and ideas!

Would you say it’s been a smooth road, and if not, what are some of the biggest challenges you’ve faced along the way?
Surprisingly, I have encountered almost no obstacles so far. Maybe it’s the nature of the account I’m running/the community I’m fostering, but I have received so much support from individuals and the community, both sober and drinking folks alike. My only hindrance currently is having enough time to give to the account and community that I think it so genuinely deserves.

Thanks – so what else should our readers know about your work and what you’re currently focused on?
I am a regional marketing manager for a property management and investment company in my full-time work life. At work and in my Sober In GR endeavors, I would say that I specialize and am known for bringing people together and connecting people to resources. I love to facilitate change and help people get where they’re trying to go. I’m a hype woman through and through.

I would say that I’m most proud of starting the Sober In GR account, and I’m not just saying that because it pertains to this questionnaire! At first, I really felt like I was putting myself out there. Everyone in my close circle and at work knows that I’m sober, but it isn’t something for which I’ve ever been publicly recognized in any way. I was also self-conscious that I would get almost no followers when I started the account, or that I’d disappoint everyone with my content. I do still feel that I have so much more I’d like to be putting out there, but I just have to remind myself that I’m one person and that the account will build up over time.

What sets me apart from others is that I’m almost obnoxiously resilient. I’m just not someone that stops. I like to push my limits and I truly feel like if you can imagine it, you can create it. It’s just about finding a way there and getting creative about obstacles.

Any advice for finding a mentor or networking in general?
My best advice for networking and connecting with others is to speak up and make your intentions known. Have a vision of what you’re working toward, even if the end result isn’t completely fleshed out yet. Tell people about your hobbies and interests and what you want to learn more about. And just be open to possibilities. 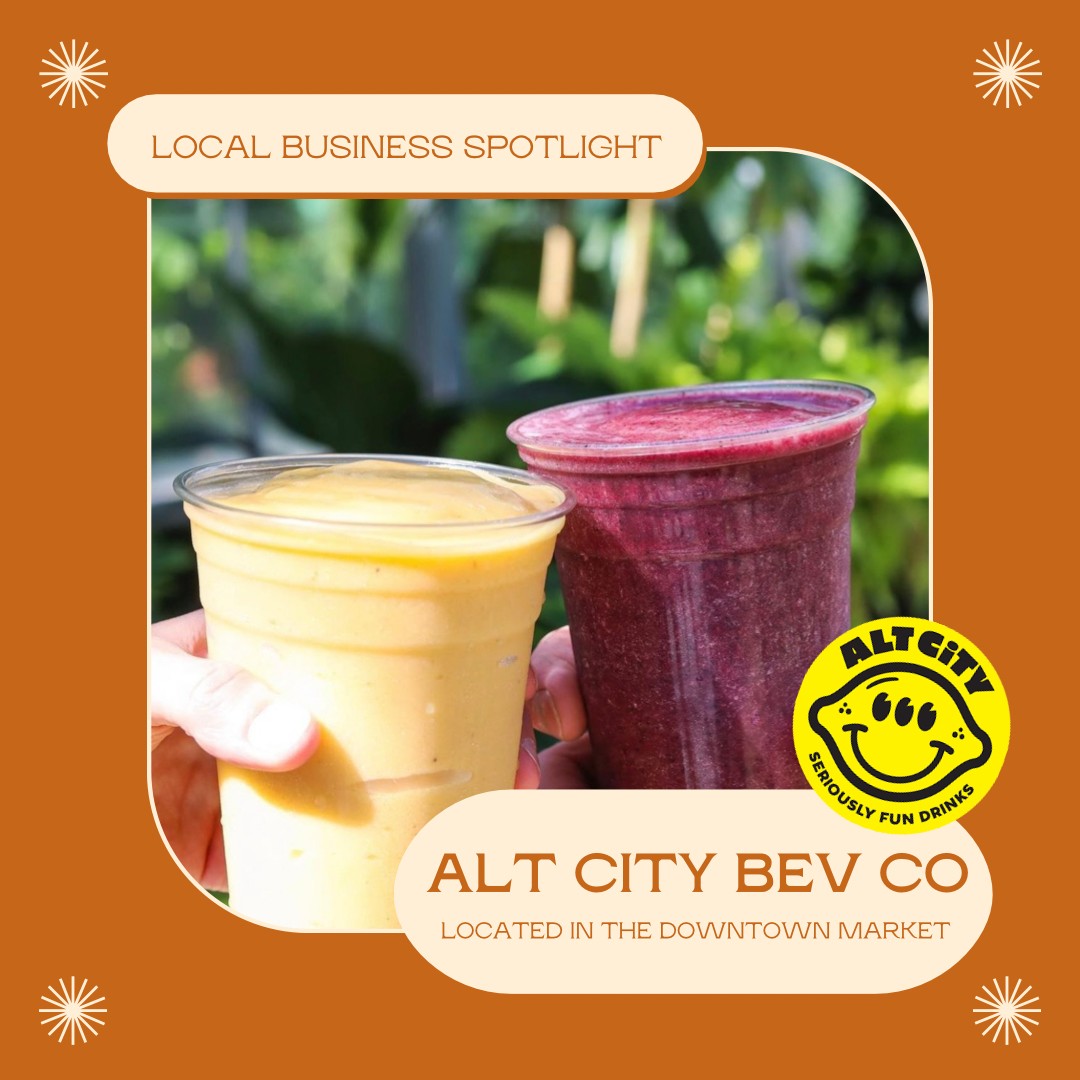 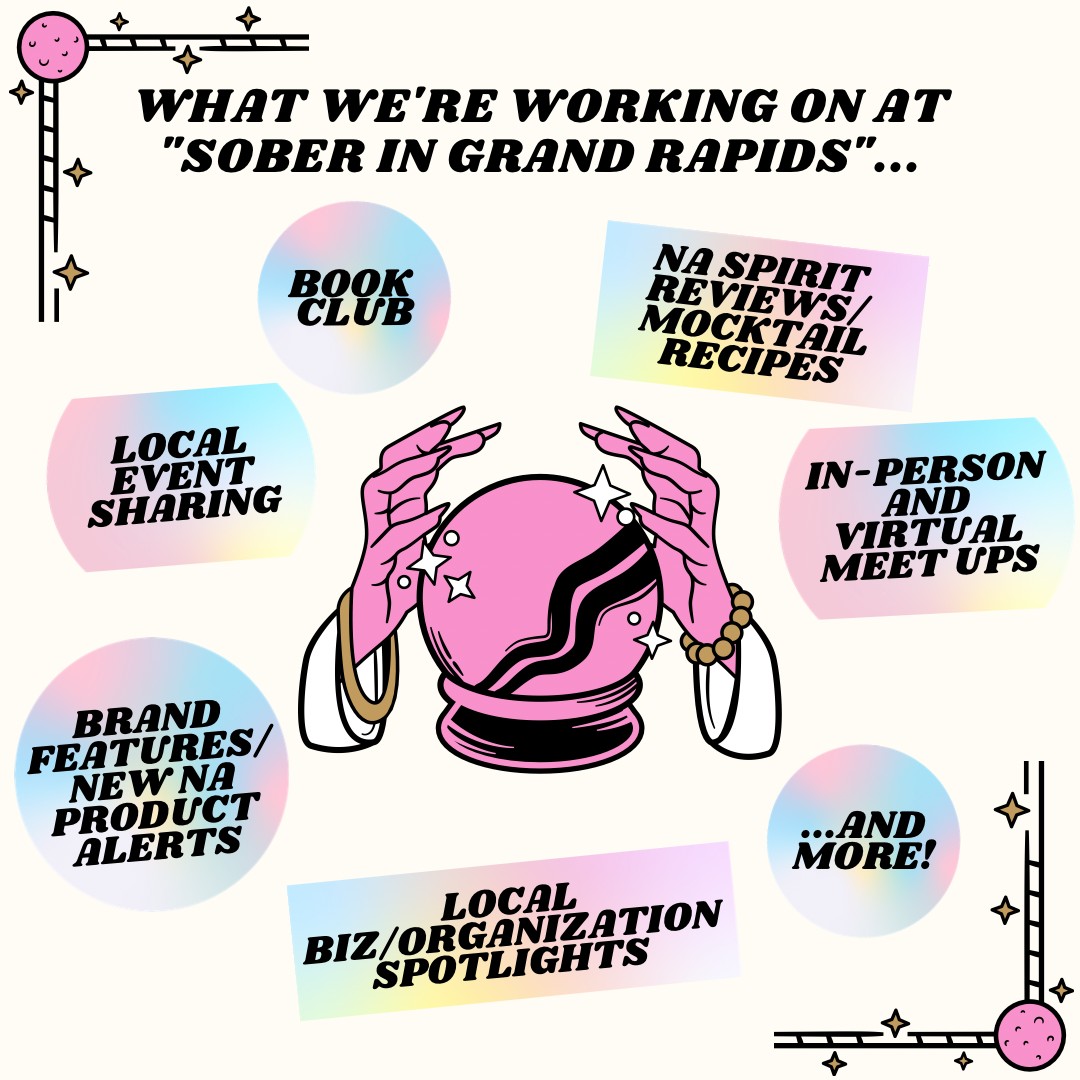 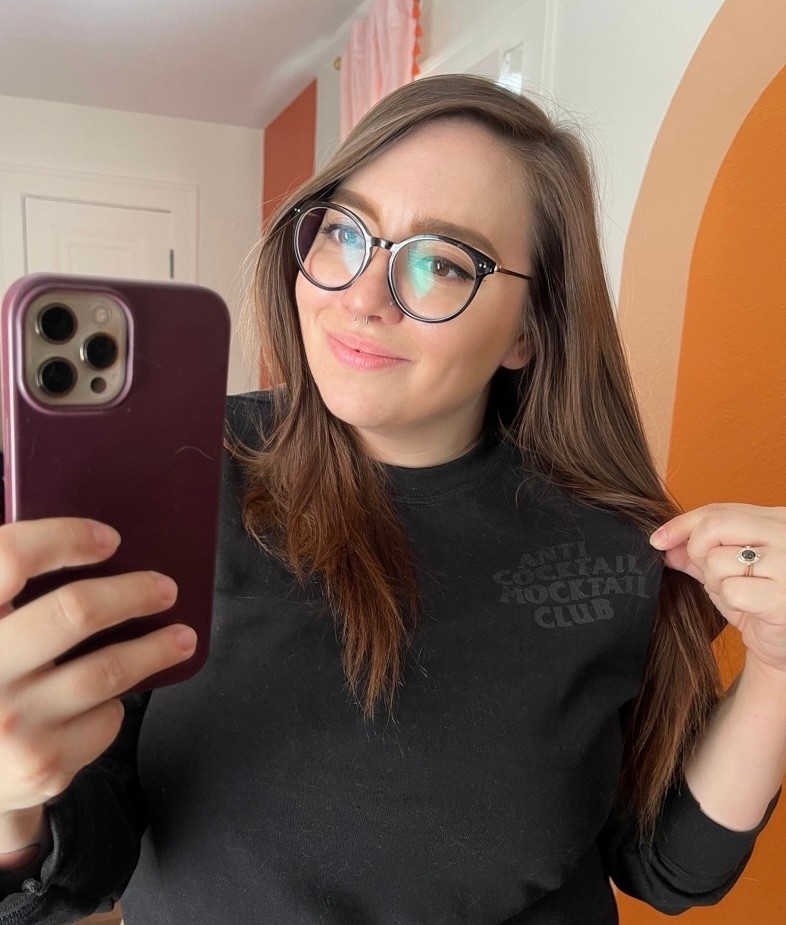 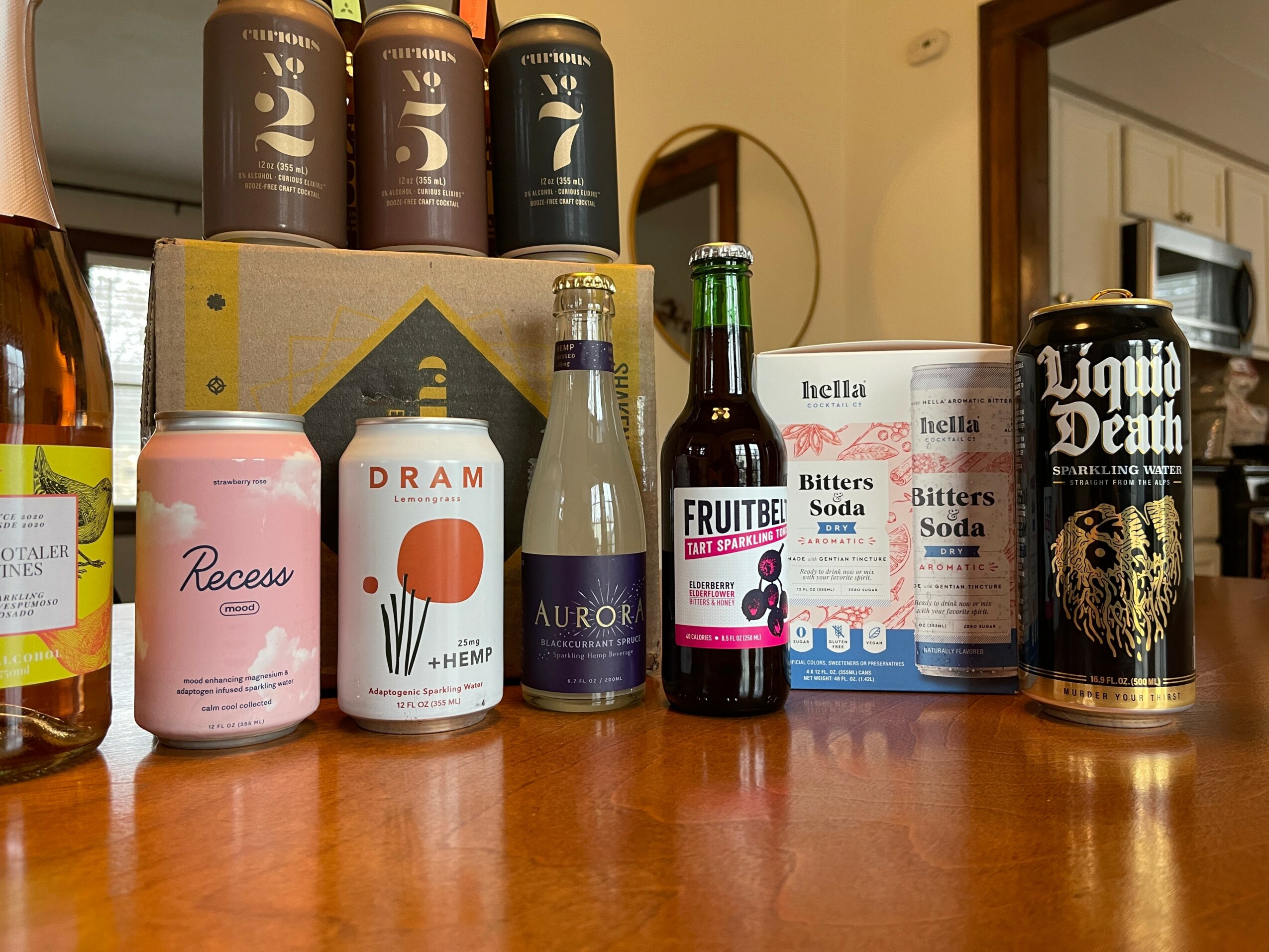 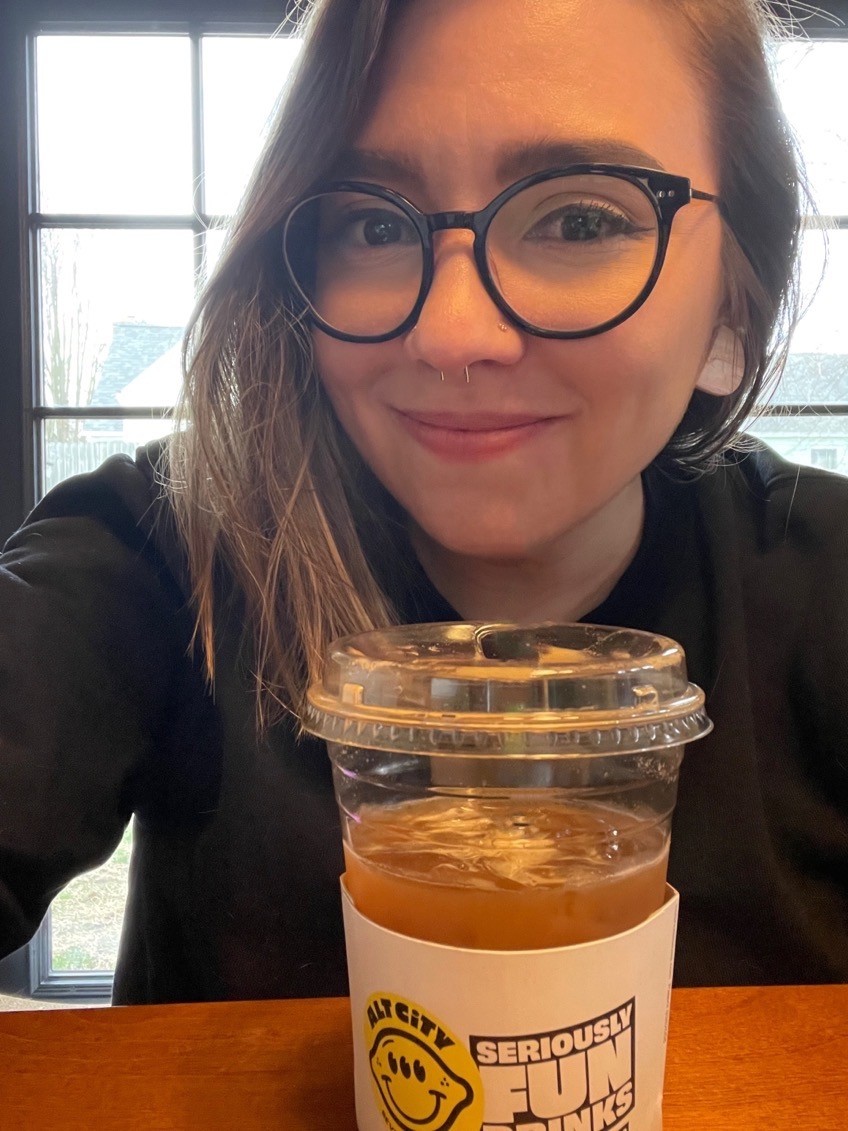 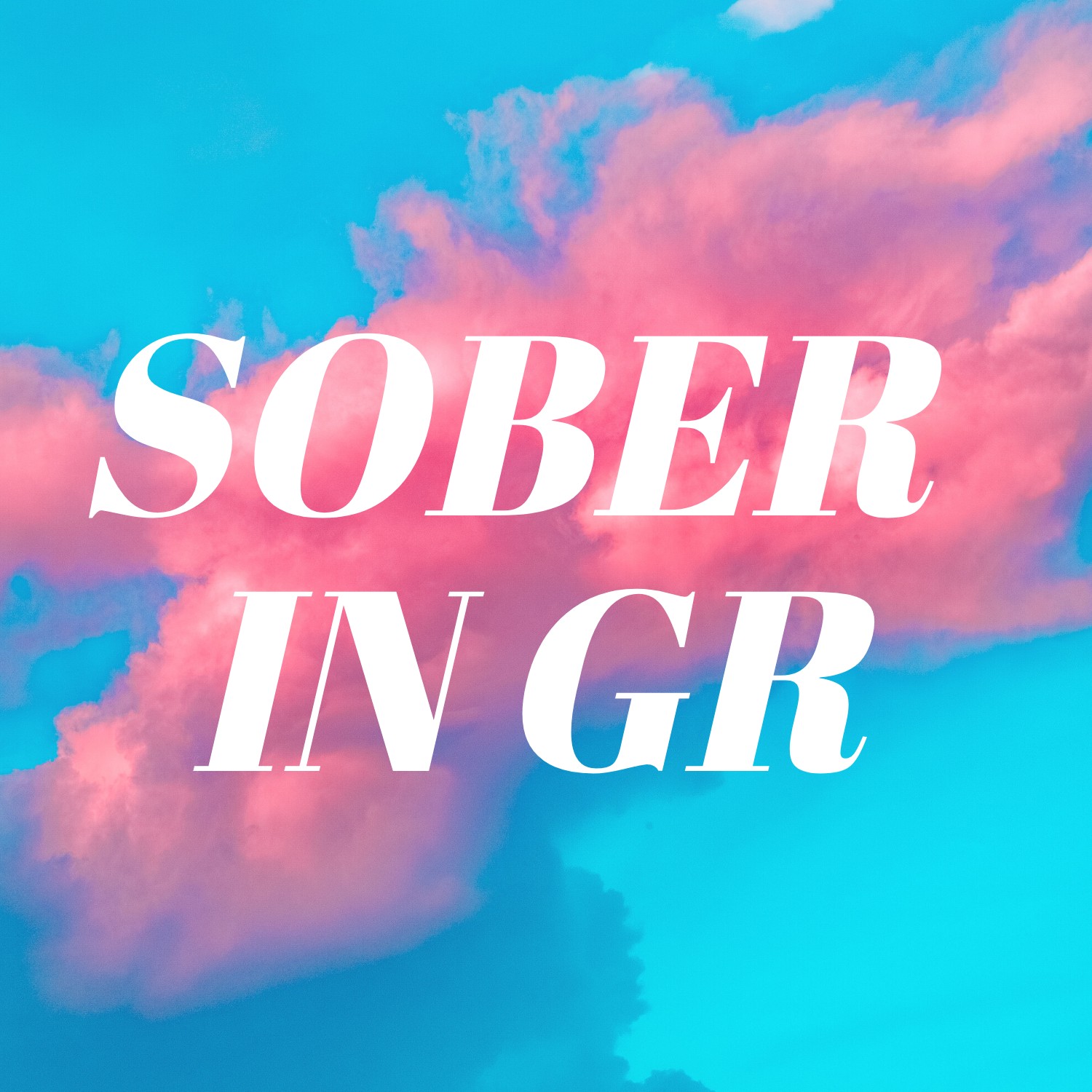 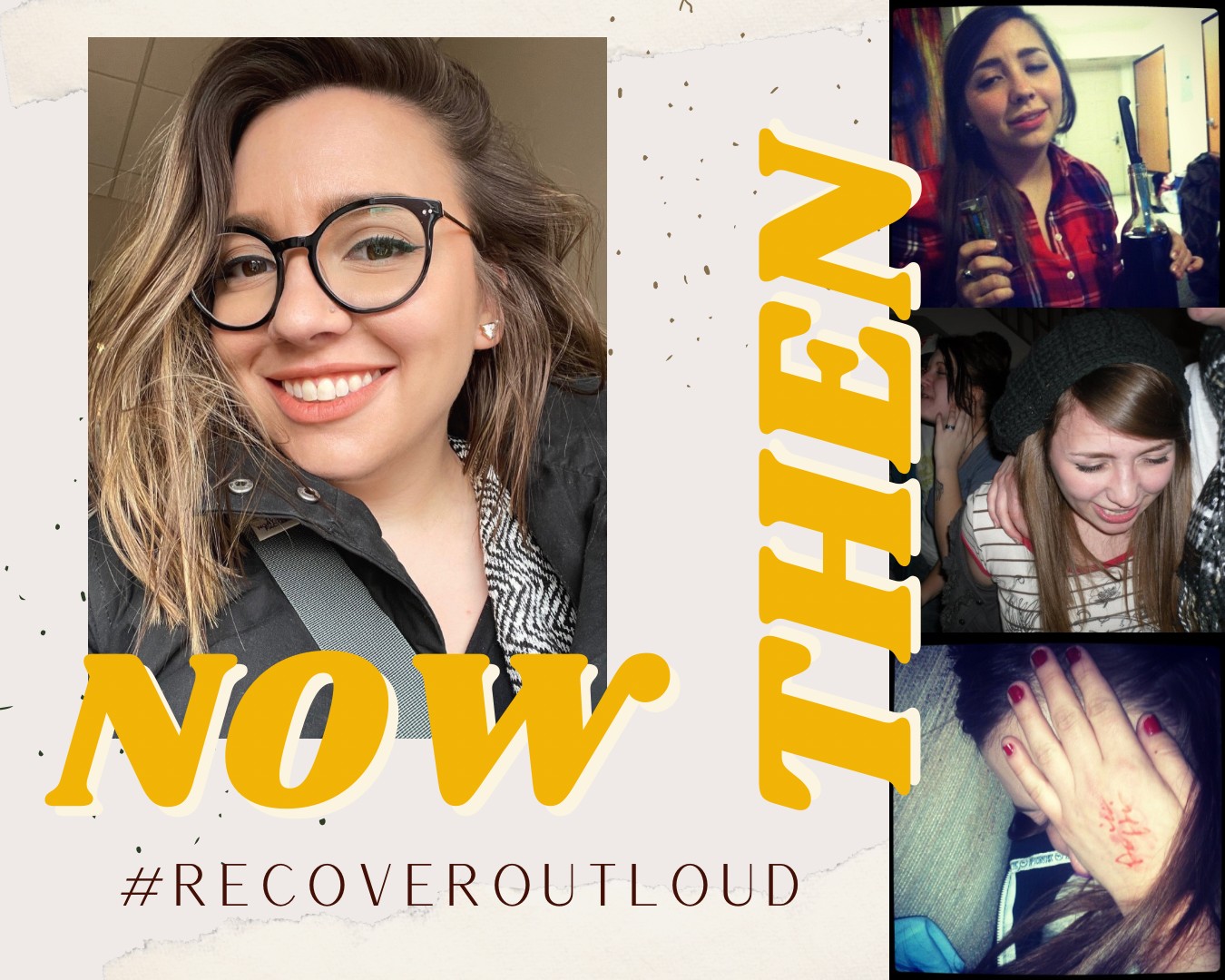