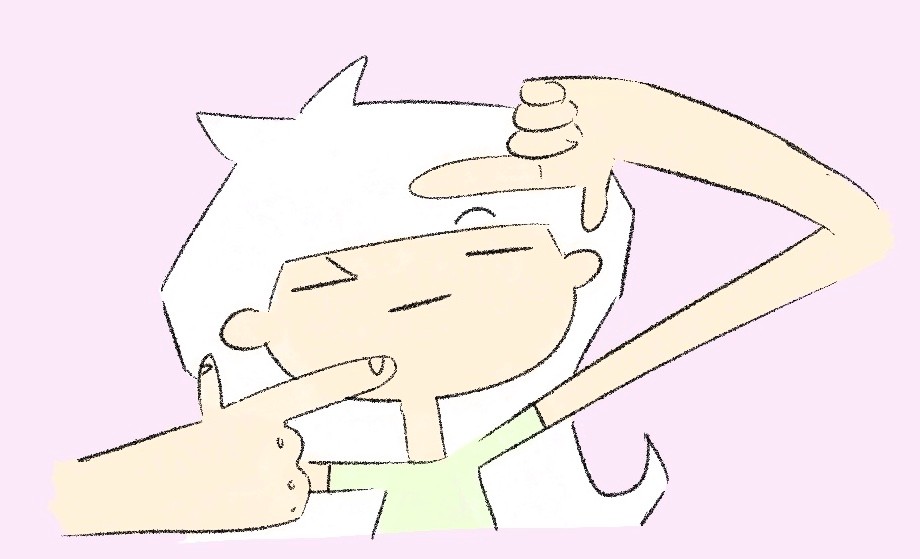 Today we’d like to introduce you to Avalon Barr.

Avalon, we appreciate you taking the time to share your story with us today. Where does your story begin?
Hello! I was raised in an incredibly creative family, so I’ve been lucky enough to have constant support in my artistic endeavors. Of course, being an only child, I had a bit of time to myself. Cartoons were a big aspect of my childhood. On rainy days, I would often have Flapjack or Chowder as a company. Not to mention, my parents loved cartoons as well. My dad introduced me to older animated TV shows, like Ren and Stimpy. These absolutely absurd, hilarious characters and storylines from these shows undoubtedly formed my sense of humor. They still do! Meanwhile, I also enjoyed drawing and began getting serious about it in middle school. It was around my junior year of high school when my mom brought me to see an art exhibition for a collection of 70s punk rock posters. Here, I fell deeply in love with punk culture, and this became the main inspiration for my drawing content. I soon became involved in some of the city’s music scene, and my first freelance jobs consisted of album art and animated music videos. Eventually, I made my way to the College for Creative Studies to declare a major in animation. I’ve had so much fun combining my interests in some of my projects – comedy and punk culture make for an interesting combo. My latest project has been my junior film which I released in May, Meowzow!

Would you say it’s been a smooth road, and if not, what are some of the biggest challenges you’ve faced along the way?
It hasn’t been exactly smooth. We obviously all had our setbacks when quarantine hit, which brought up a lot of difficult feelings for me. Especially in school, the talkative, bubbly class atmosphere I was used to was almost completely crushed by the change to online classes. By the time finals came around, everyone definitely had a sinking feeling when our projects were all unfinished. I’m relieved now because a lot of us have regained our stamina by being back in person this year. Luckily, seeing this comeback has sparked so much inspiration.

Can you tell our readers more about what you do and what you think sets you apart from others?
Currently, I specialize in 2D digital animation. My story ideas have typically been aimed at young adult/mature audiences, but my first short film, Meowzow! set a new tone for me. It’s a kid’s film, and it’s bright, colorful, and wholesome. I’m undoubtedly leaning into children’s entertainment right now because it’s truly a warm and fuzzy place to be. I’ve recently begun scriptwriting and discovered a certain love for storytelling, which is a whole other art in itself. Right now, I’m really proud of my progress with an idea for a children’s cartoon, similar to Adventure Time or Regular Show, about a girl who befriends a skeleton buried in her backyard. I’ve written two episodes so far, and it’s been fun continuing to build this eccentric fantasy world. I’ll be using the characters for a collaborative animation project I’m participating in this summer. I’m looking forward to seeing them come to life.

So maybe we end by discussing what matters most to you and why?
I’d say fun or laughter. Inciting laughter is such a gratifying experience. I want my work to be emotionally influential in a joyous type of way. 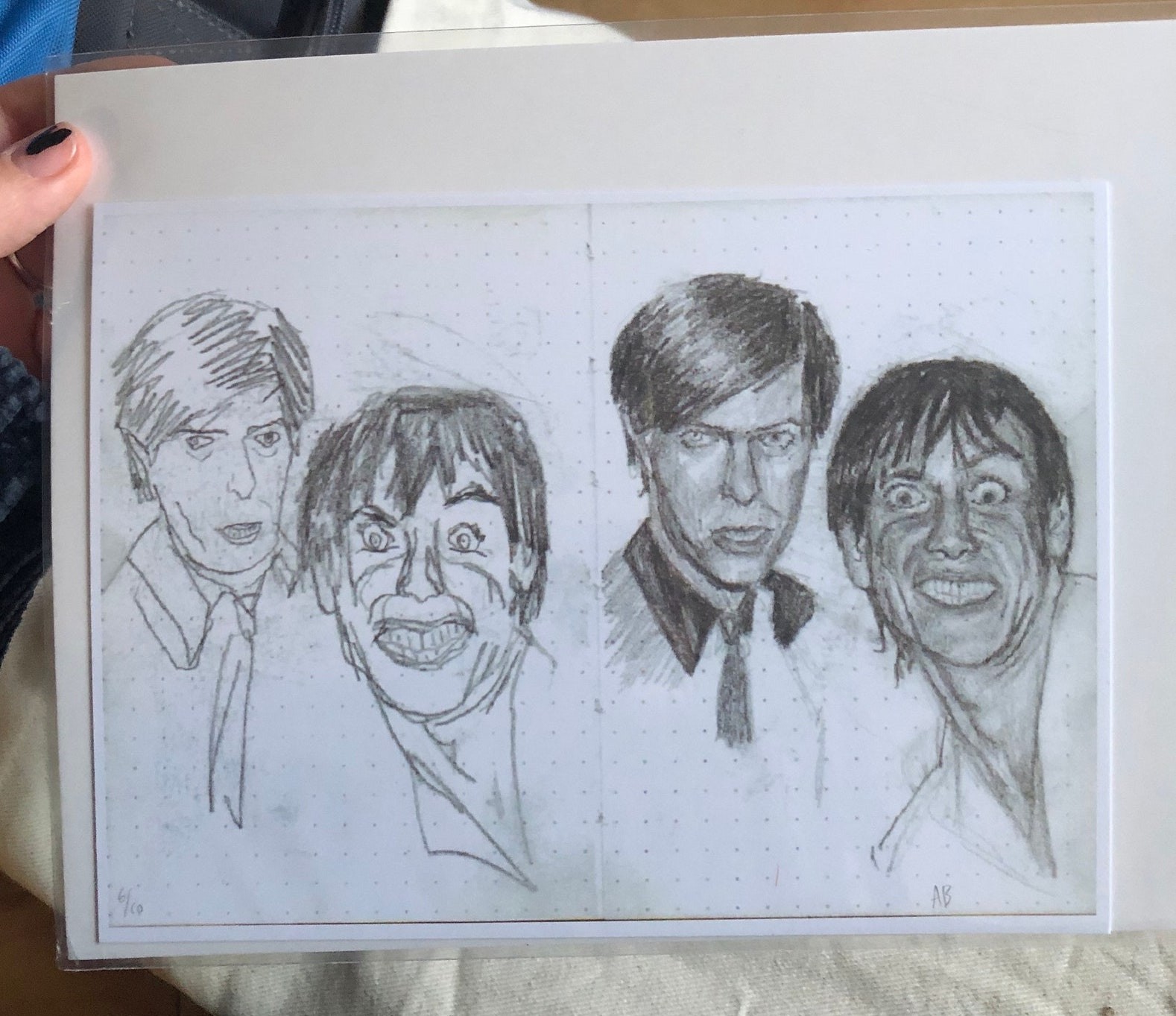 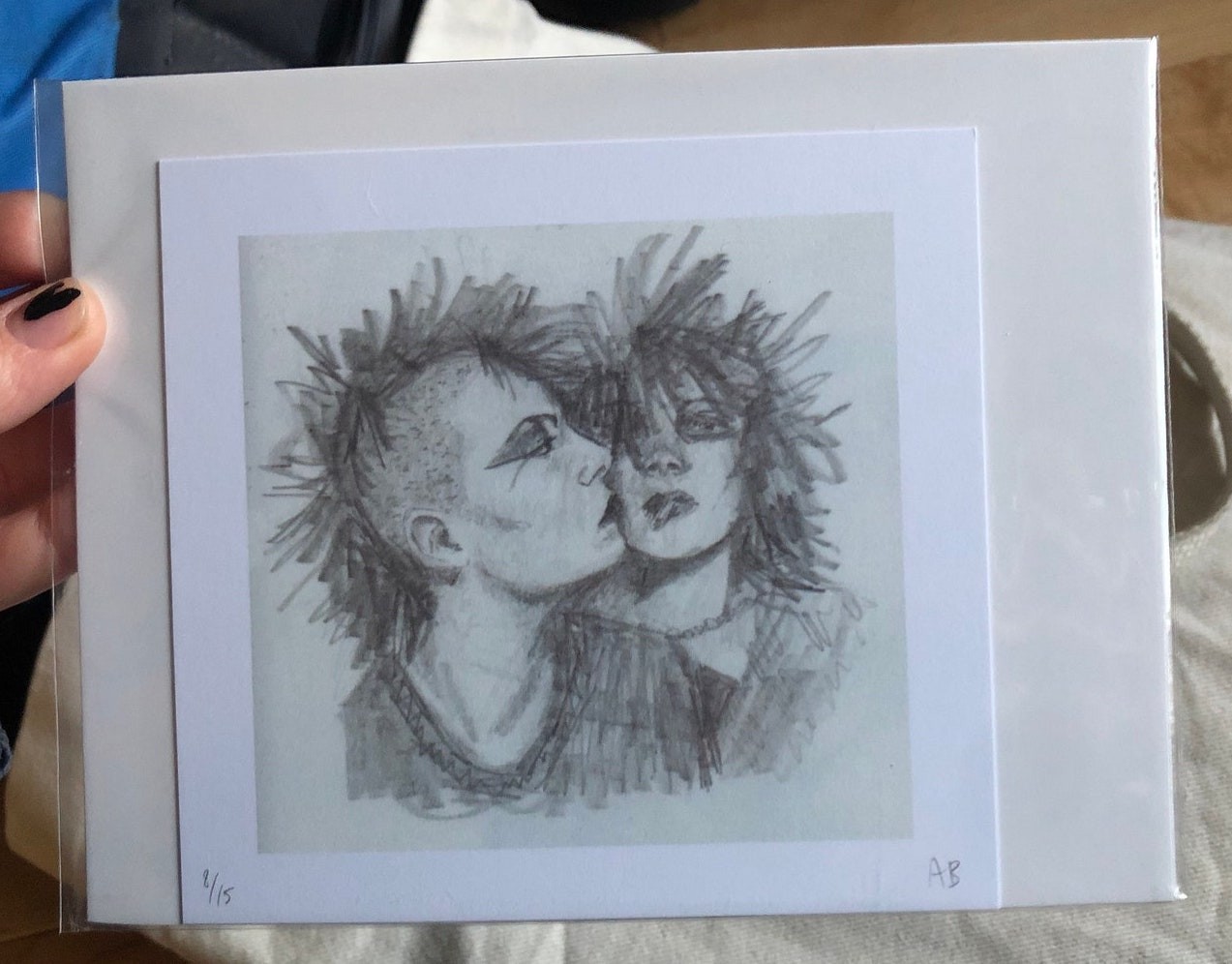 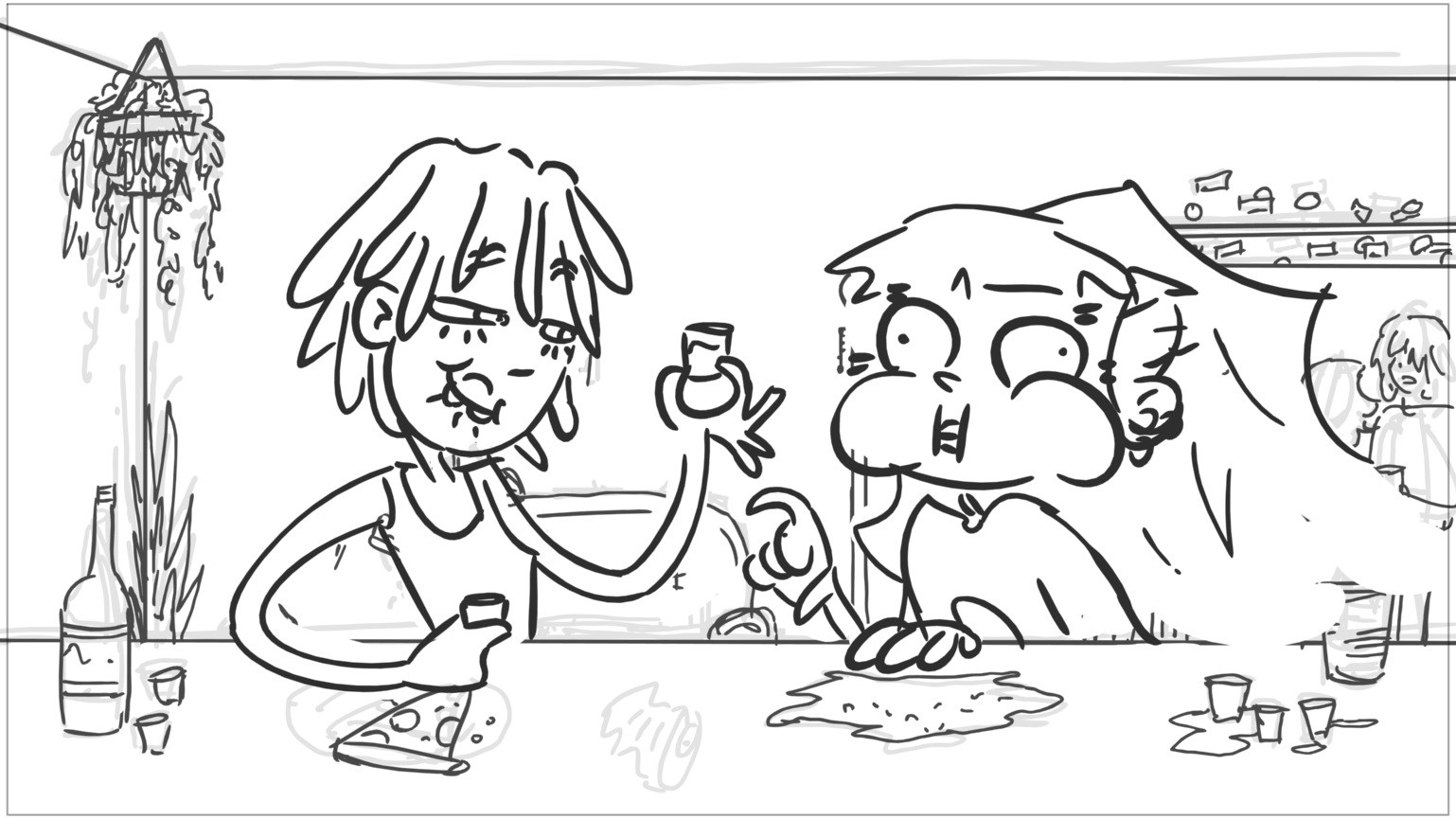 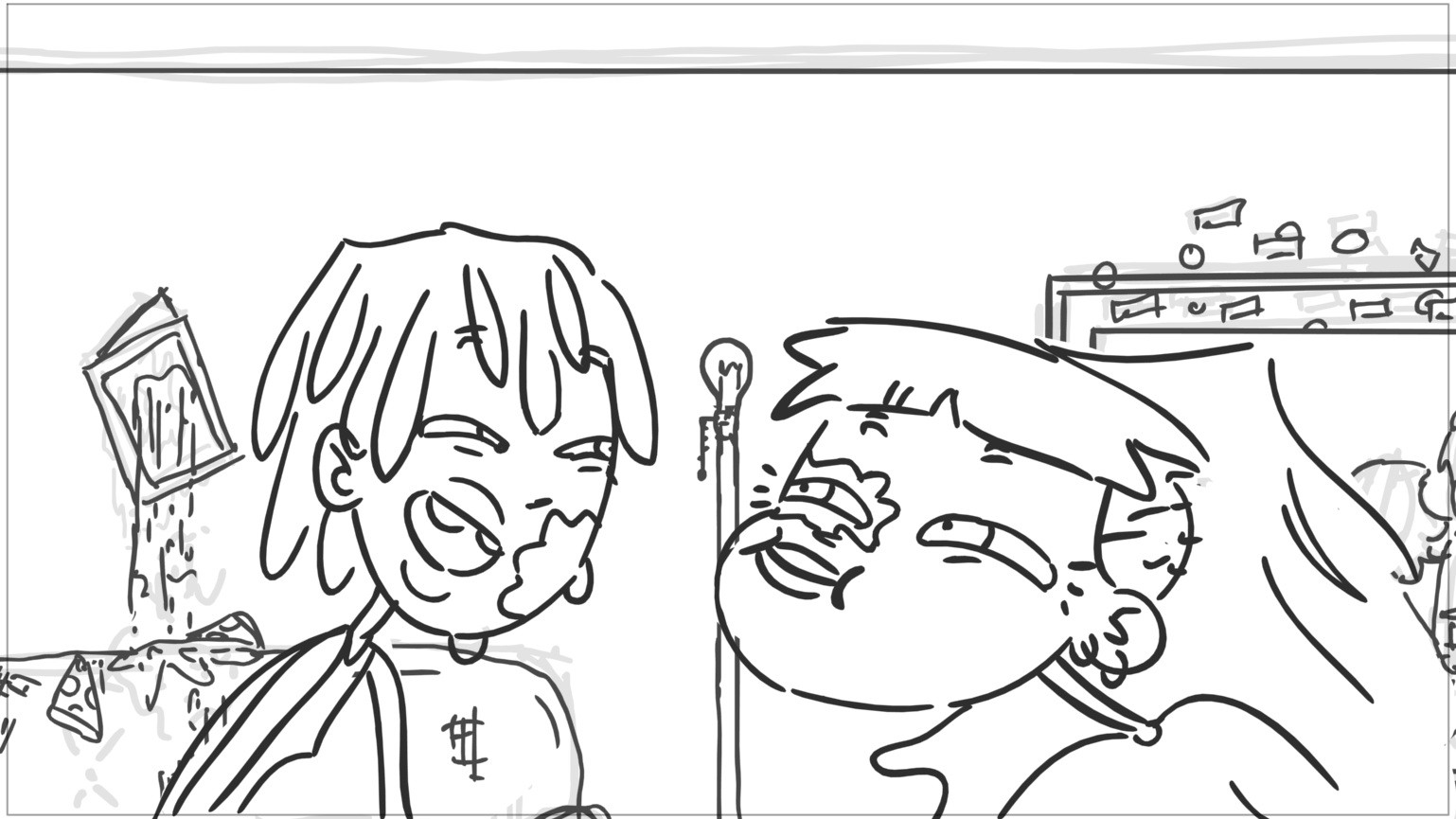 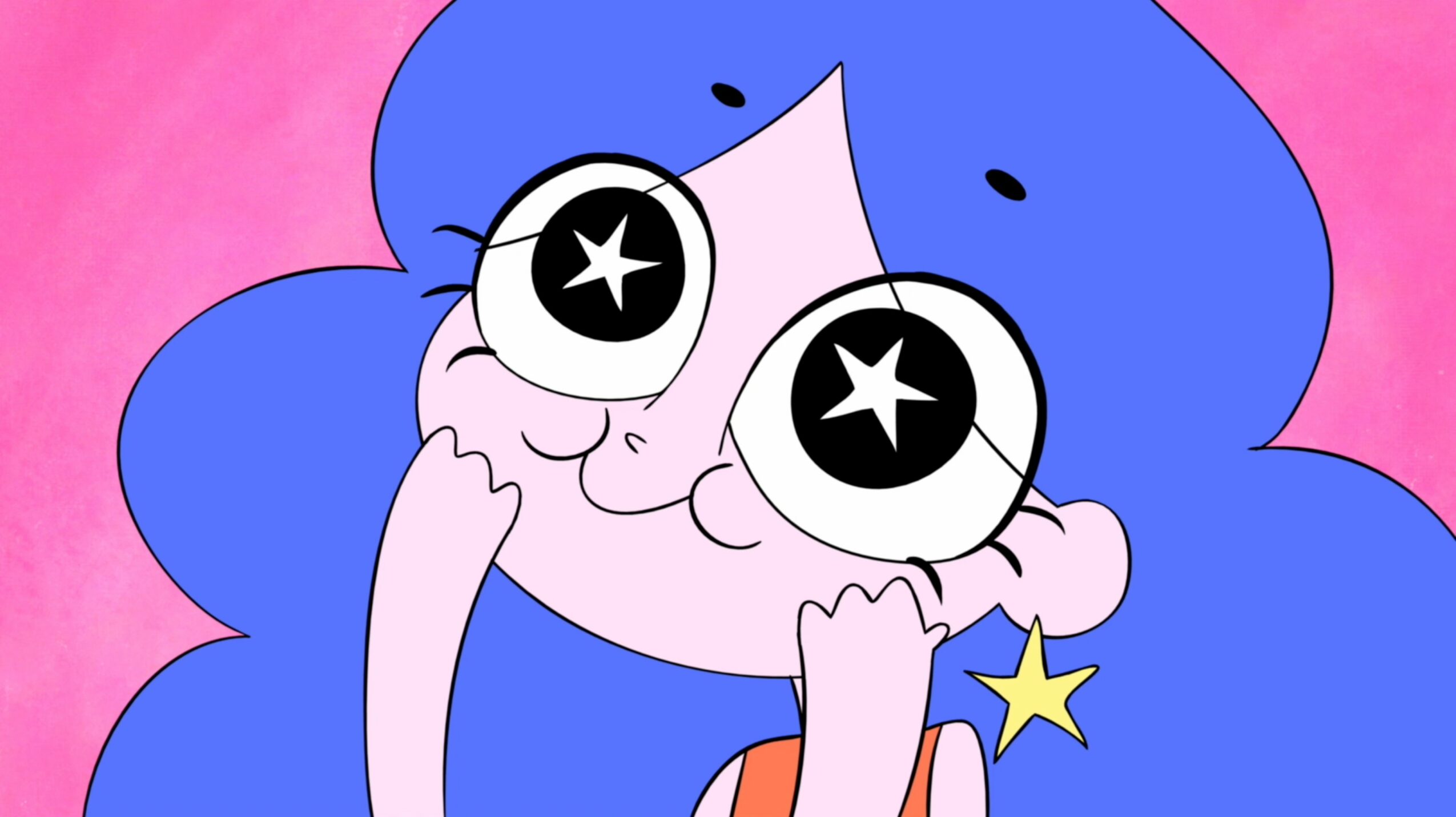 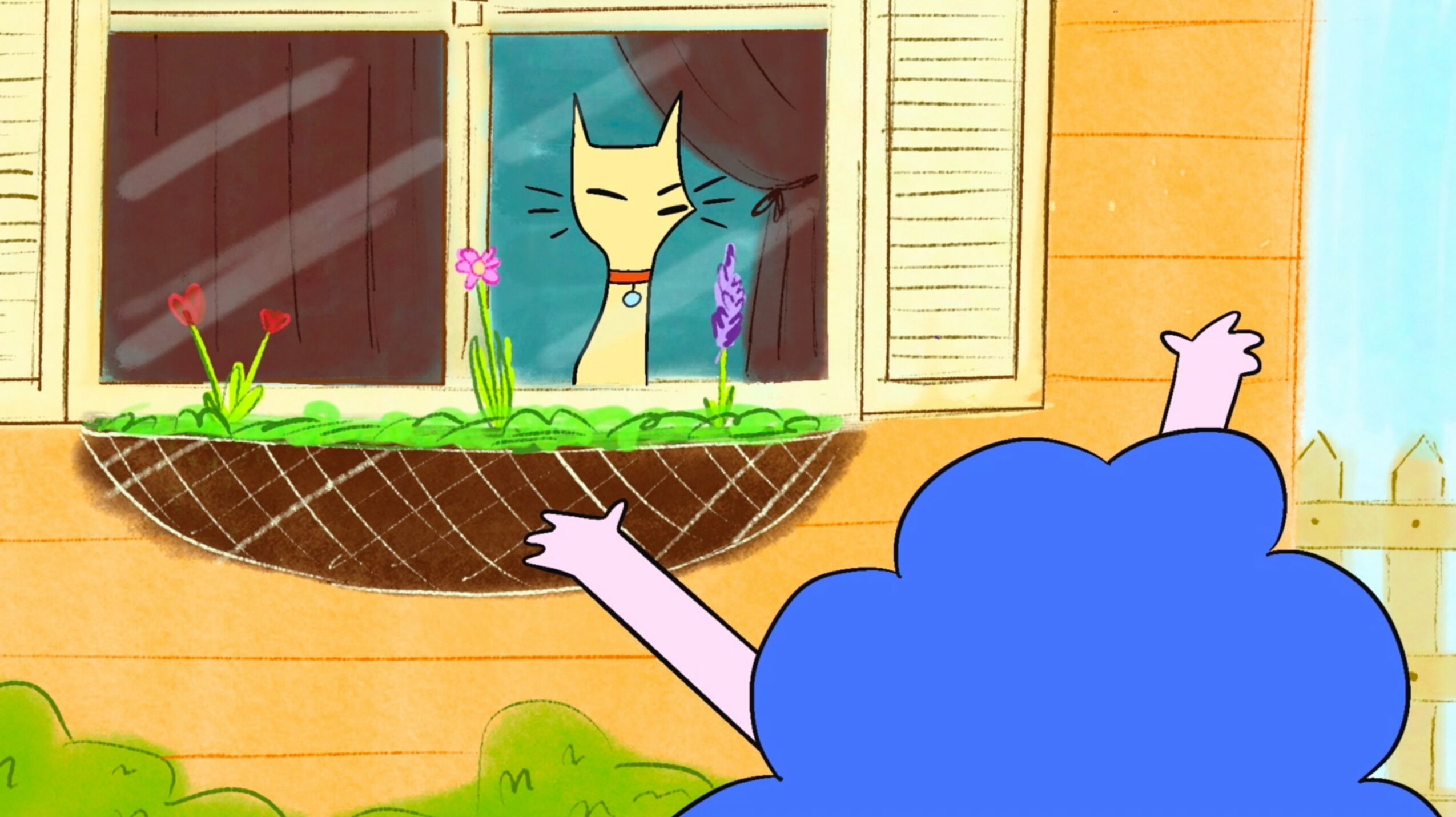 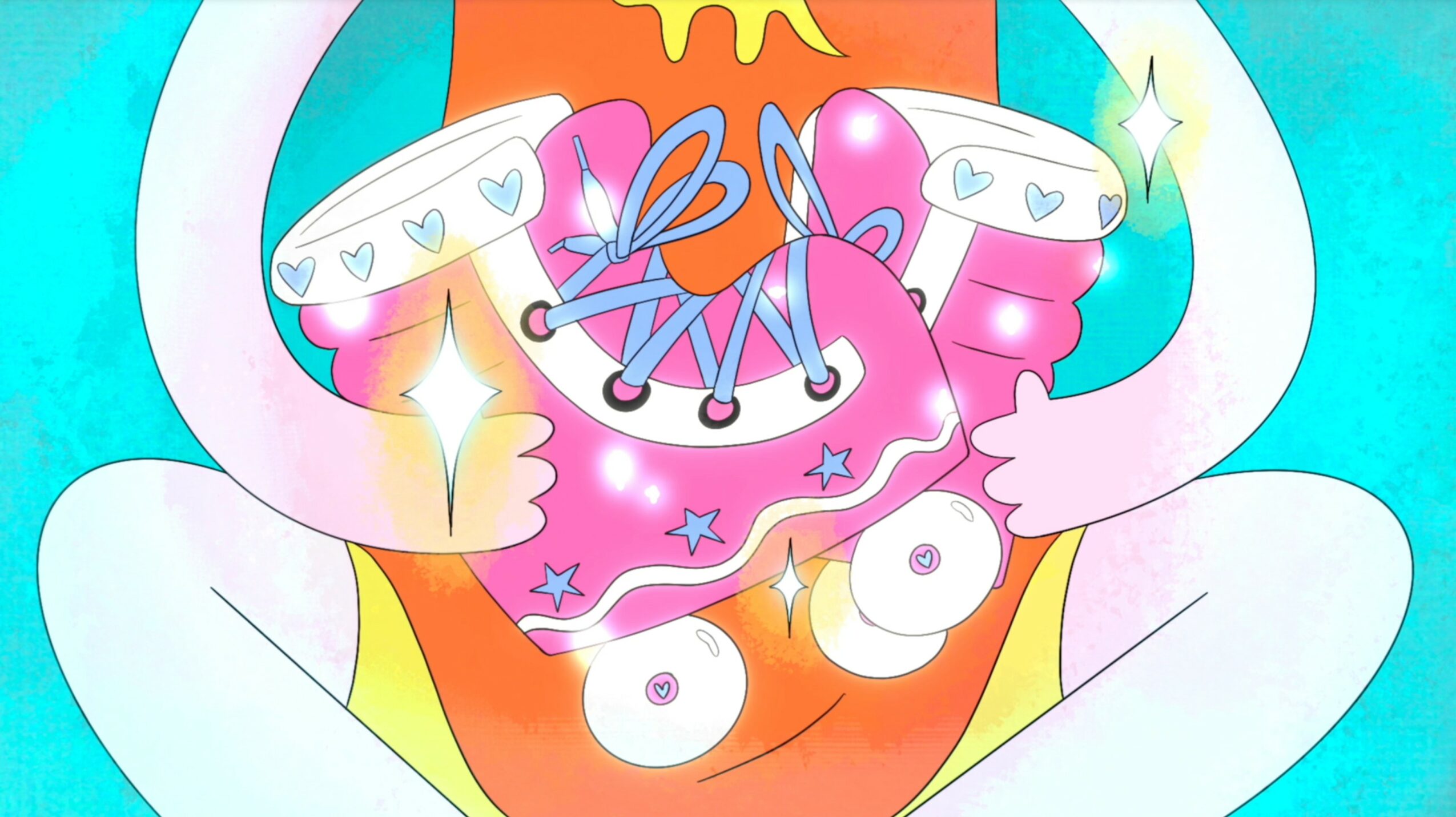