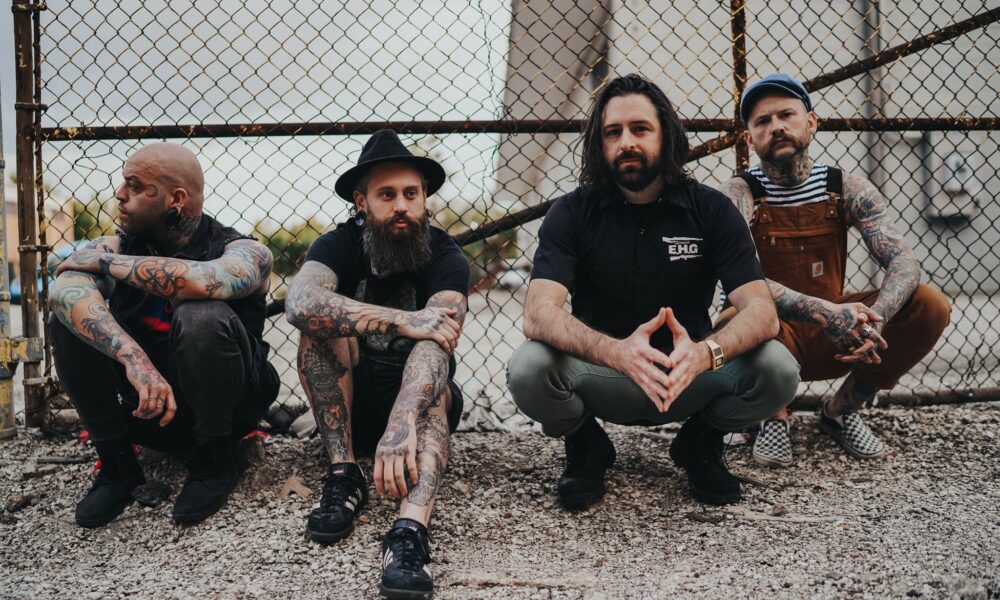 Today we’d like to introduce you to Dust Biters. Them and their team share their story with us below:

Grand Rapids friends Nick Miller and Nick Kinsley began playing in punk and hardcore bands together in their early 20s. Years later, Miller moved to Chicago and in 2019 he and Kinsley reunited musically, beginning to write riffs together again. When the Covid lockdown hit, the pair recruited Thomas “Tommy” van Arsdale to play drums on some songs they had loosely penned, and the trio began exploring a unique fusion of punk, 80’s rock, post-hardcore, and metal. Shortly thereafter, they met Bryan Fonseca, who joined on bass, solidifying the Dust Biters lineup. The group began playing shows around Chicago and in 2021, released the three-song ‘Shame’ EP. In 2022 Dust Biters opened for Glassjaw and Electric Six and released their twelve-track debut full-length record ‘Guilt’ on August 12, which was mixed, mastered, and produced by Alex Lackner (Lazarus A.D., Repentance). In tandem with the record, Dust Biters released a collaboration burger with Kuma’s Corner and beer with Metal Monkey Brewing called the ‘Guilt Gose’ and embarked on a tour through Ohio, Michigan, Pennsylvania, and Illinois.

Would you say it’s been a smooth road, and if not, what are some of the biggest challenges you’ve faced along the way?
Being a completely DIY and independent band is definitely not a smooth ride, but it is for sure a fun one. Every member of Dust Biters has high amounts of responsibility outside of the band from kids to demanding jobs or both, but the music is our passion, and it is absolutely necessary for us. Writing and performing together is worth any amount of work stress because ultimately, the act of creating together is the ultimately feeling of fulfillment. We’re proud of our music and want to bring it to as many people as possible.

Alright, so let’s switch gears a bit and talk business. What should we know about your work?
We are an emerging four-piece rock band from Chicago. We’re known for our highly energetic live shows and our emotive, driving music, which blends (or more aptly confuses) genre. Dust Biters has been described as punk, post-hardcore, hard rock, metal, and recently “post-sleazecore” – whatever that means. Other than our music, we’re most proud of the relationships we’ve made with musicians, artists, industry professionals, and our fans, as well as what we’ve been able to accomplish as a completely independent, DIY band.

Do you have any advice for those looking to network or find a mentor?
Be genuine and be genuinely interested in people. Especially as an artist, it is invaluable to find or even create a community of like-minded and like-spirited people with whom you can learn, talk, collaborate, and share. Find who and what inspires you, and then go make friends and absorb as much as you can. It may take time, but being able to articulate who you are and what you do is crucial. Most importantly is to connect with people on a real level. As a band, we’ve been lucky enough to already be supported by an awesome community of musicians, venues, bookers, promoters, journalists, DJs, food and beverage creators, and fans that we’ve connected with through simply making friends and supporting them. 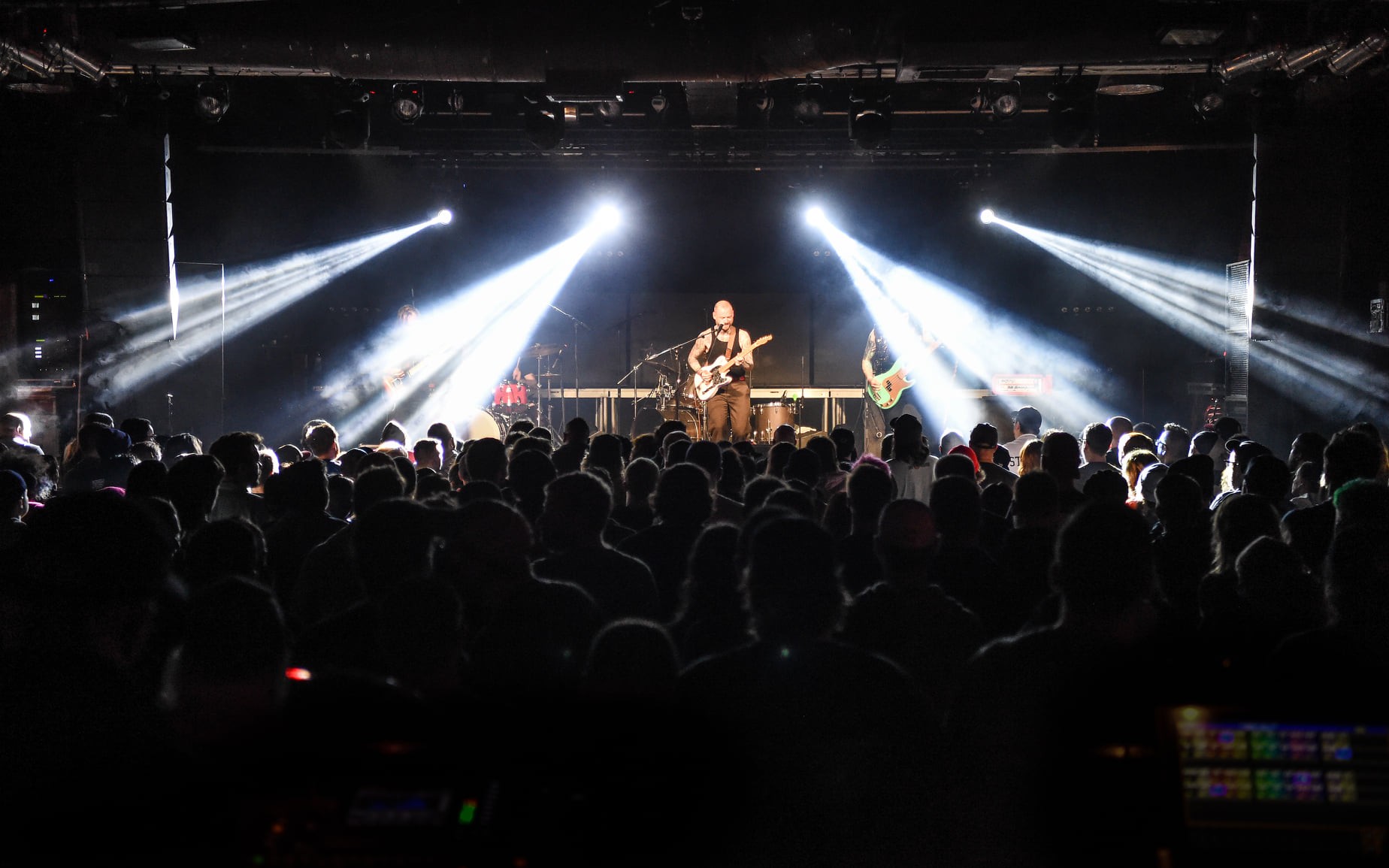 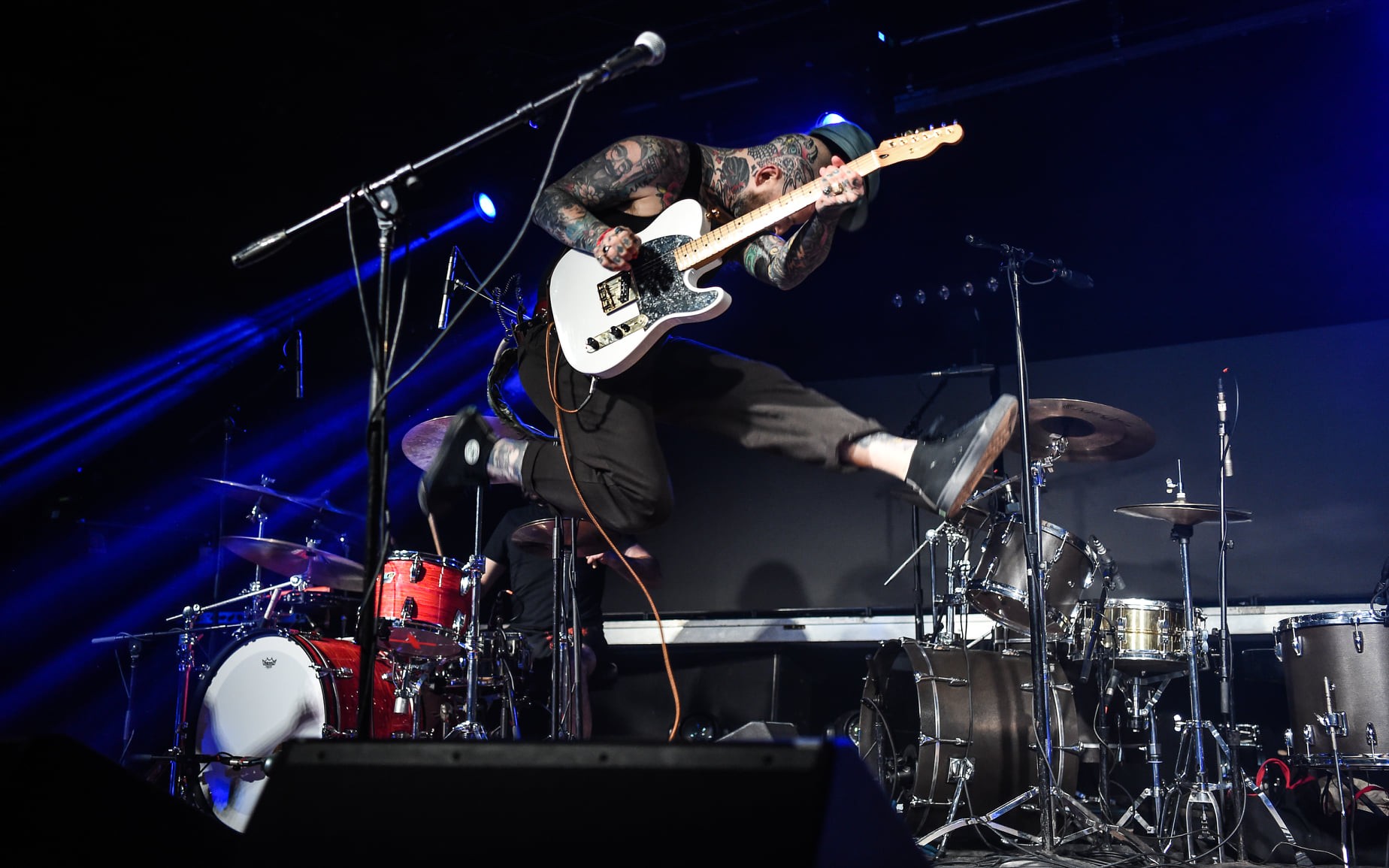 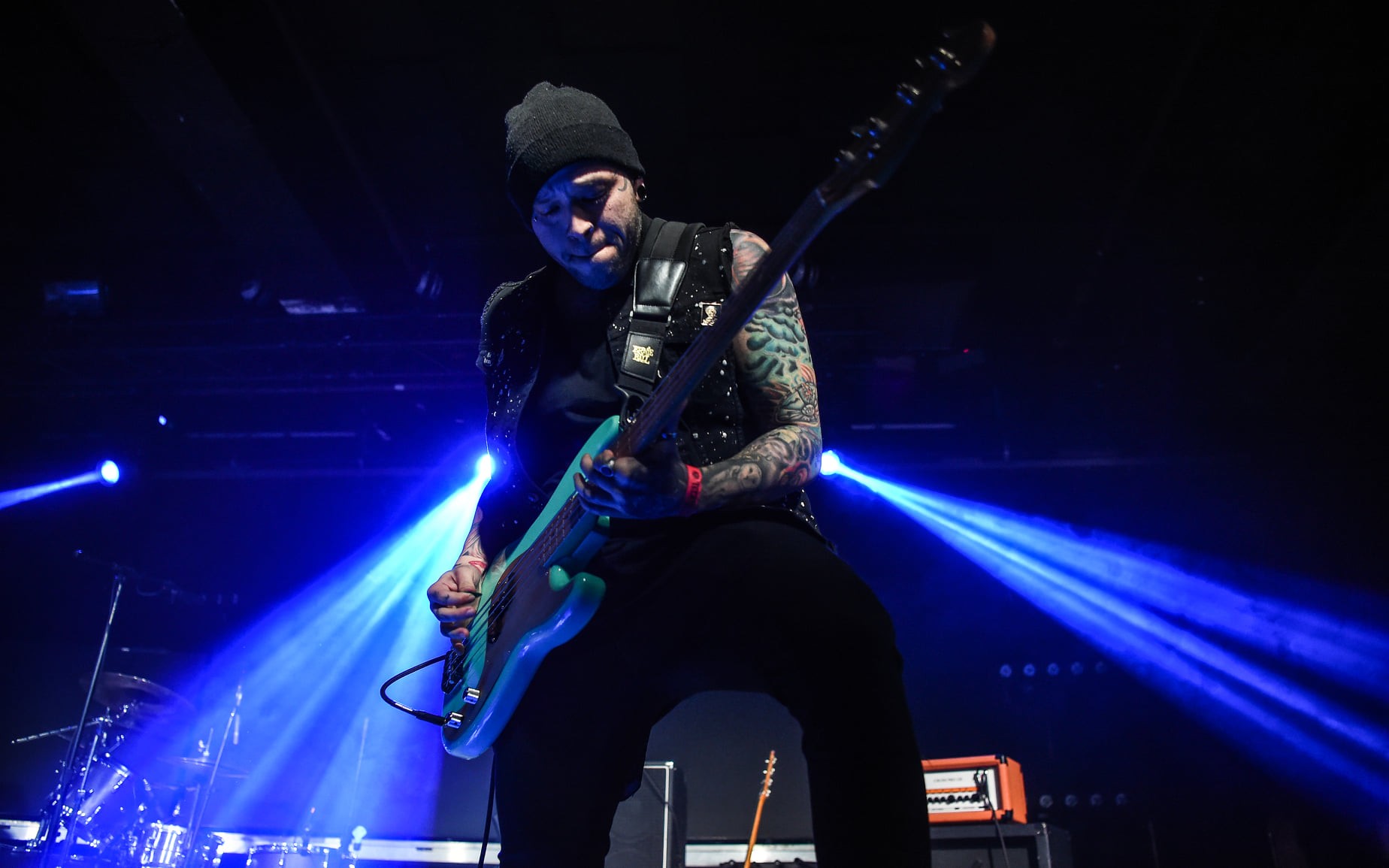 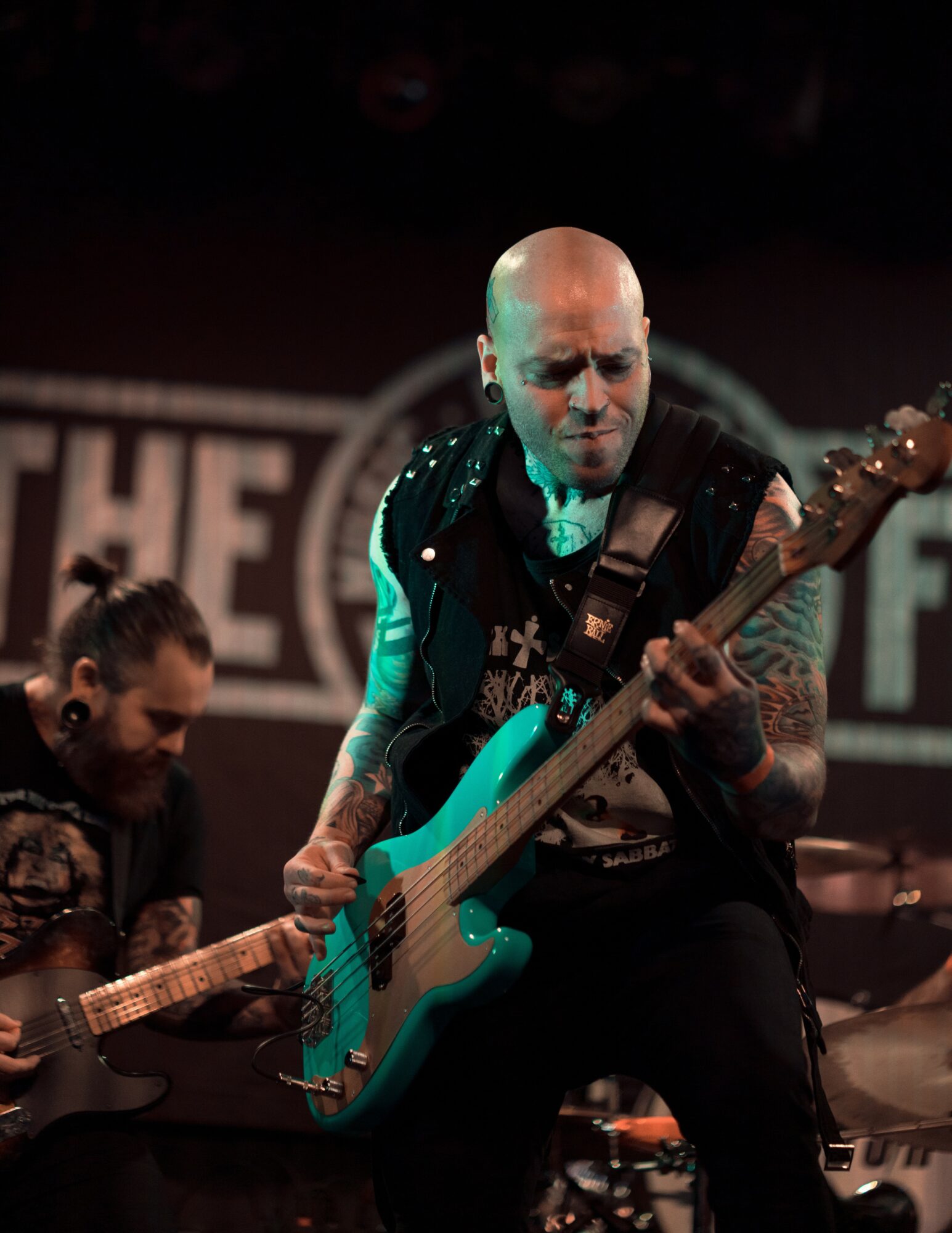 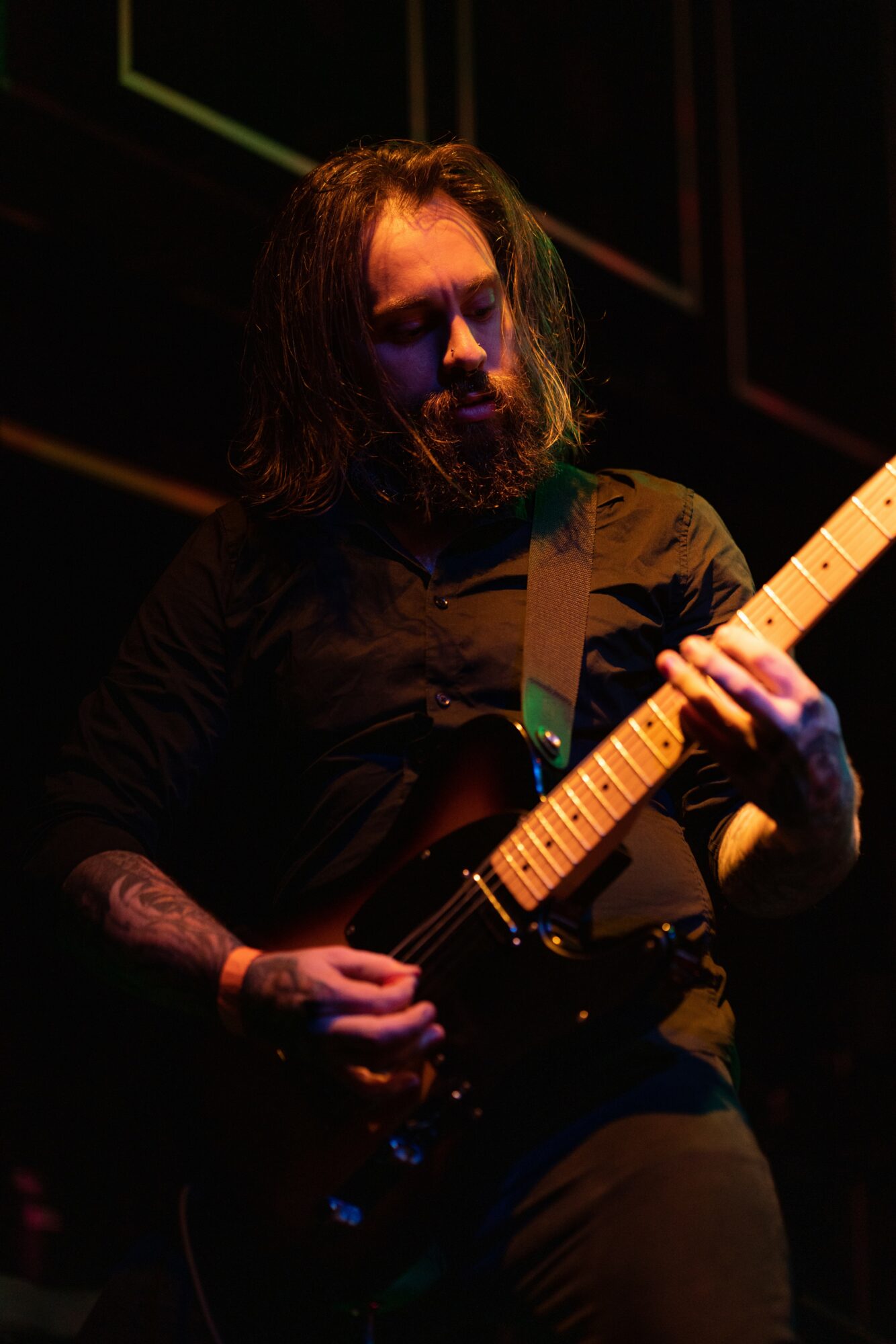 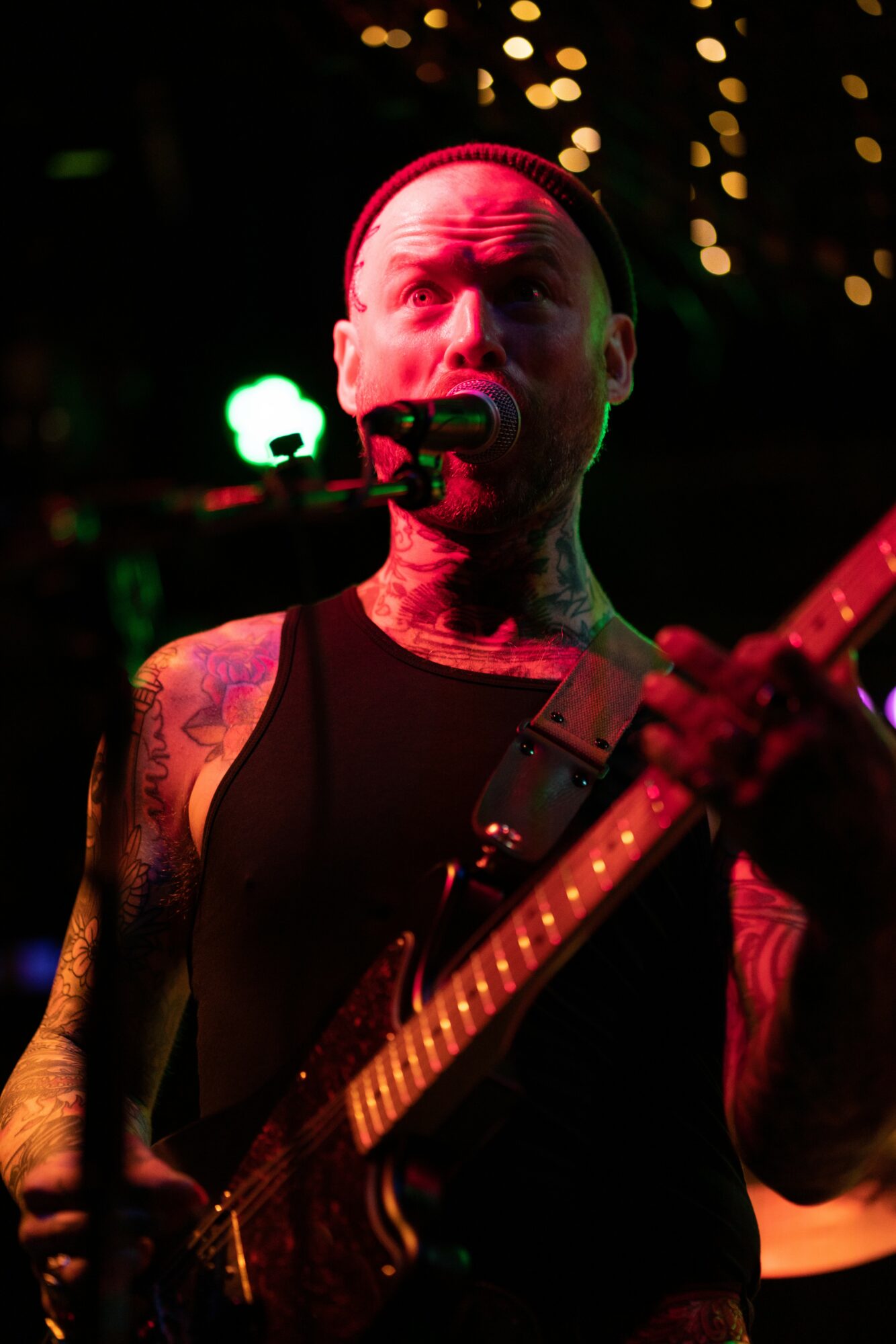 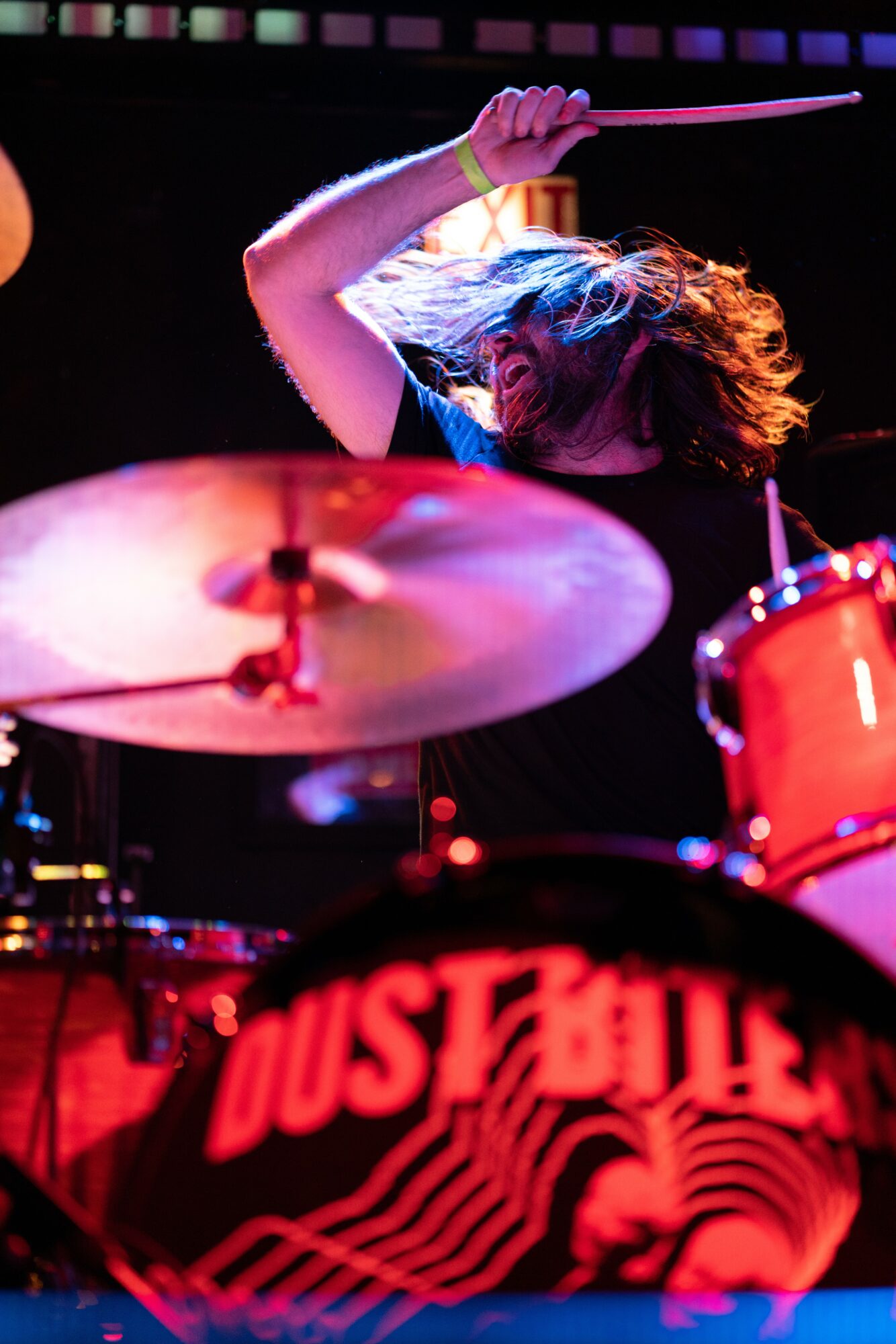 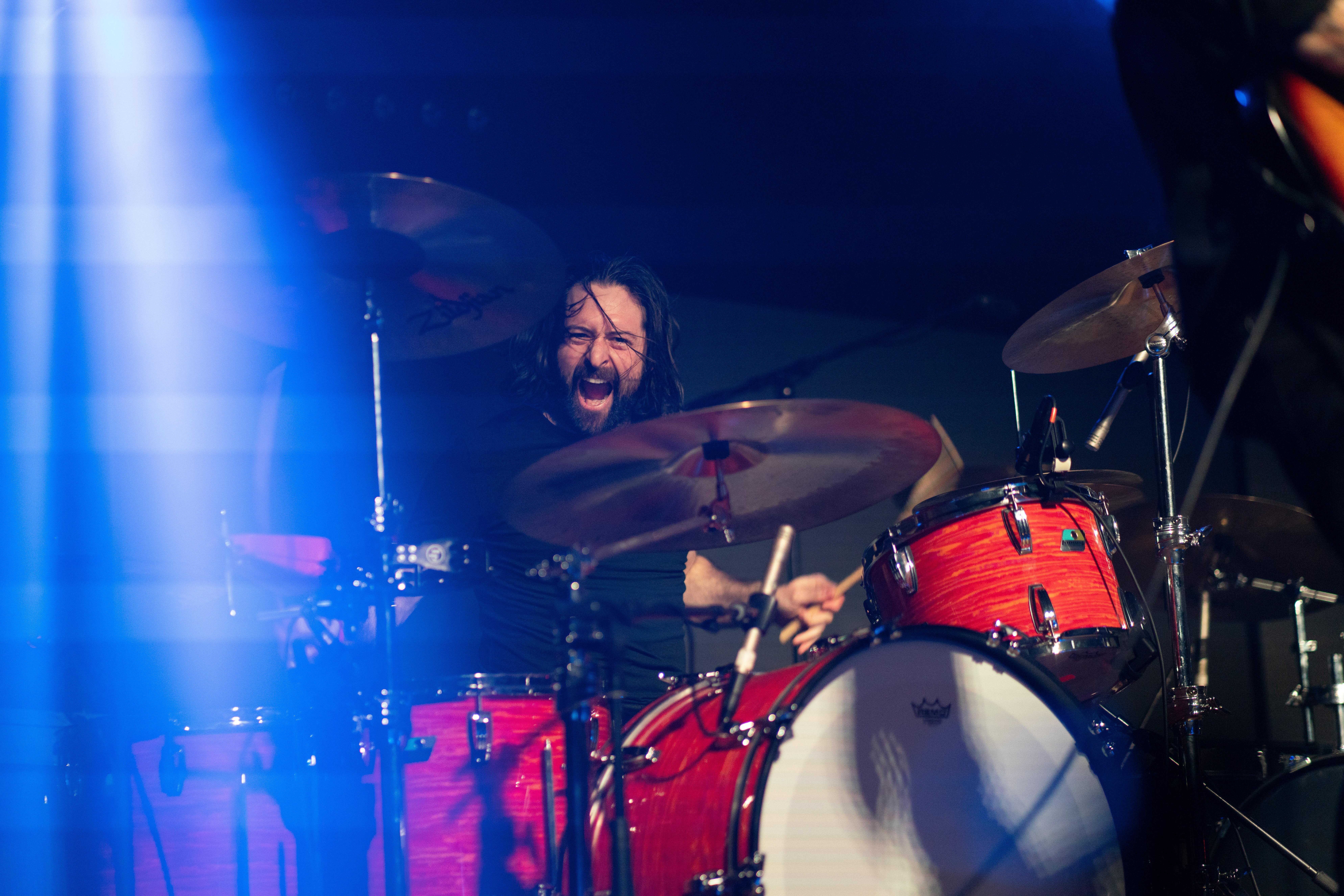 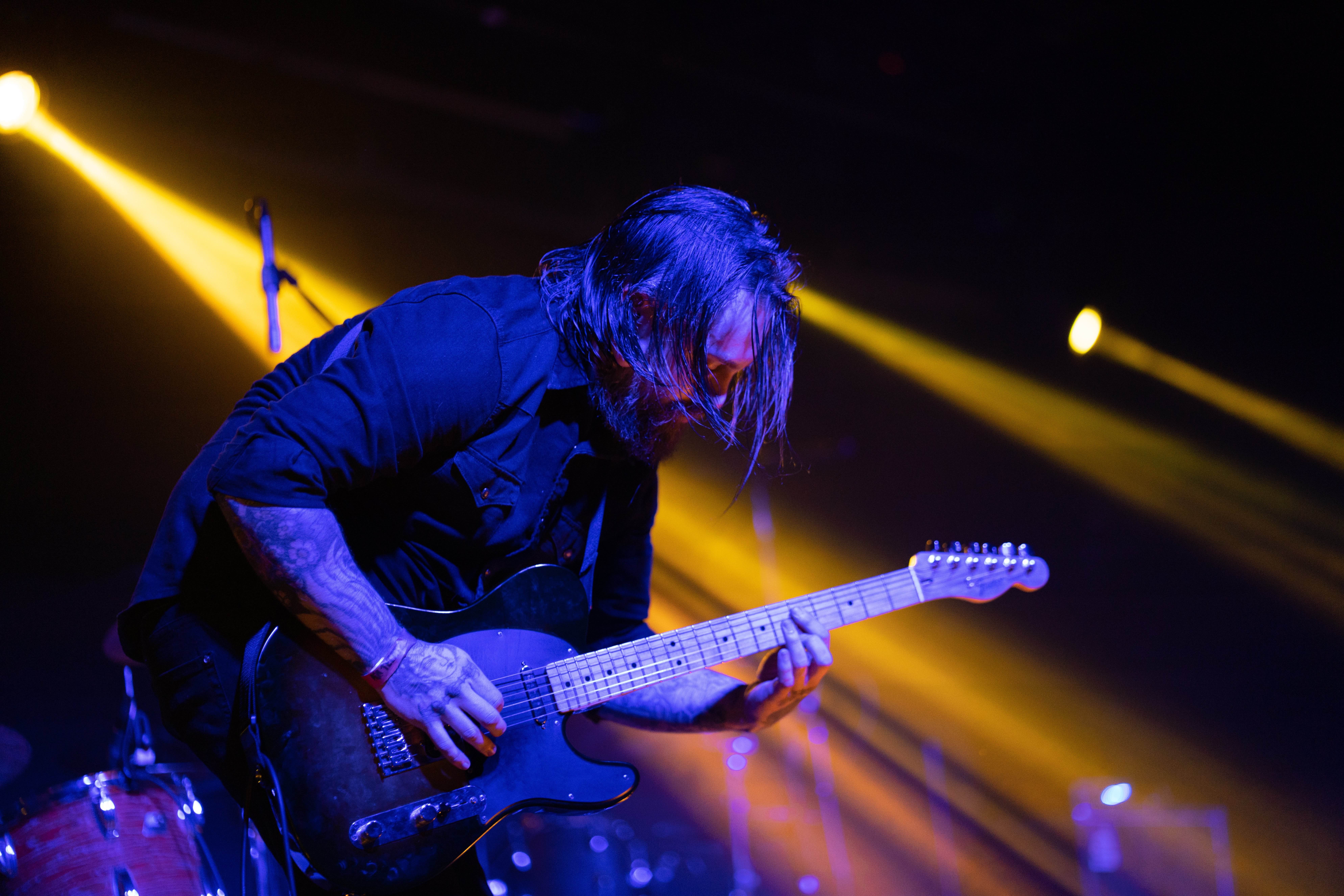