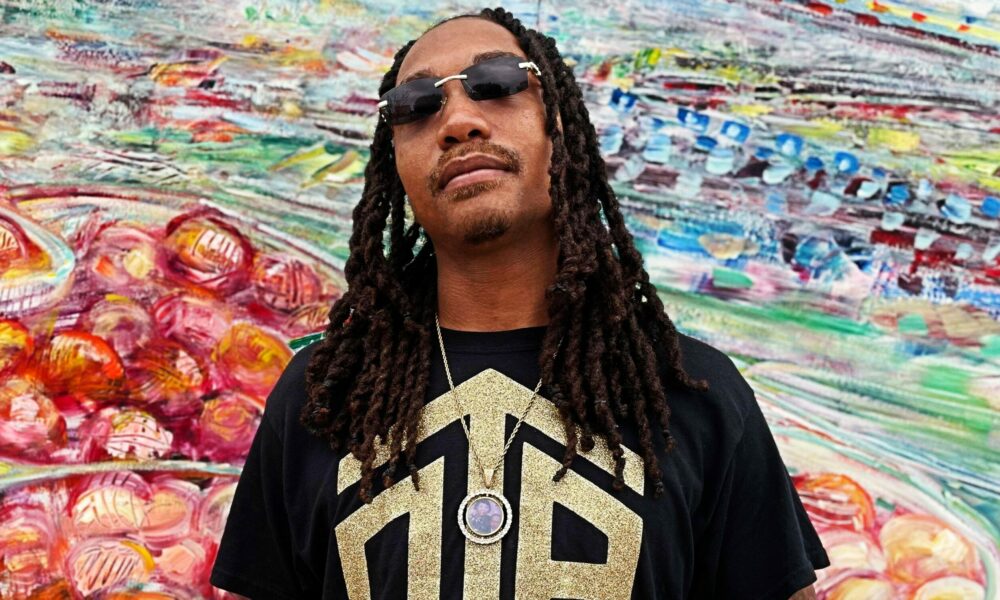 Today we’d like to introduce you to Steven Watson.

Hi Steven, thanks for joining us today. We’d love for you to start by introducing yourself.
I first fell in love with music in the early ’90s when cassette tapes were a “thing.” Me and my first friend Ben (Benjamin Harris), use to put the tape player up against the tv and rap over the music that was playing and recorded it. Over time I matured and learned more about music and the different genres there were. It wasn’t just rap it was hip hop, rock and roll, jazz, country, techno, etc. the list goes on, and it enticed my love for music even more. With my choice selection in music being so diverse, I was free to craft my own style however I wanted. I studied the greats and learned from them and, over time, developed my own sound and adopting the stage name Bam! Bam!. Over the next course of my life, I started to take music seriously around the age of 15; I noticed my peers weren’t as excited about making music as I was anymore the older we grew. So, I drifted apart from a lot of my friends and focused more on pursuing my dream which led me to performing shows and even having a few different managers who supported me. Fast forward to 2019 over time, I had come to the realization that I was living out my dreams as to being an artist; I was performing shows in front of crowds, being interviewed on radio stations, going on tours, and opening up for major artist. In early 2020 (before everything got crazy), I learned there was more to music than just putting words together; there’s paperwork, contracts to be signed, deals to be made, etc. With that in mind, I went back to studying “the music industry” instead of just the music which help me realize the things I should had known then. I enrolled and became a certified music engineer thanks to Avid protools training, and my knowledge and quality of making music heightened. So, I decided to invest into my own independent record label where unsigned/underground artist of any genre can be heard. As CEO of Outside the box entertainment LLC, I help artist figure out what they want their image to look like to the masses, how to present the music they make, how to brand themselves, and help figure out where they want their music to be heard. Signing a deal and becoming a member of Outside the box entertainment LLC includes free benefits and exposure for artist who want to grow with the company. As of now, OTBentLLC has several members and artist on its board and are still looking for talented people to showcase they’re talent from anywhere in the world.

I’m sure you wouldn’t say it’s been obstacle free, but so far would you say the journey has been a fairly smooth road?
Growing up alone with my grandmother was always fun. I loved being an only child I think that’s what helps me to this day even now. I had a lot of time to figure out who I was and got time to reflect on all my actions because I was the only one in the mirror. But as I got older and made friends, I got into a lot of trouble and hung with the typical “wrong crowd,” which ultimately taught me right from wrong. But even as I had gotten older music was the only thing on my mind and the only goal I had; even though not just friends made depressing insults, I didn’t even have moral family support after the passing of my grandmother. But all the negativity surrounding me pushed me and motivated me to get where I am today. So, yea, it wasn’t a smooth road it had some speed bumps along the way, but I just kept driving.

Appreciate you sharing that. What else should we know about what you do?
I’m the CEO of Outside the box entertainment LLC; I manage, produce, engineer, promote and help music artist. I consider myself a jack of all trade as well as an entrepreneur. In my spare time, I fix electronics and build custom computers; I’m mostly known for my skills in music making and technical support. I’m most proud of myself and never giving up even though it looked like a dead end. The thing that sets me apart from other music label CEOs or just a human in general is I can’t afford to give up on the people that believe in me; when I sign an artist, I’m letting that individual know I will go to the ends of the earth to make their dreams come true.

What I like least about my city is the gun violence. 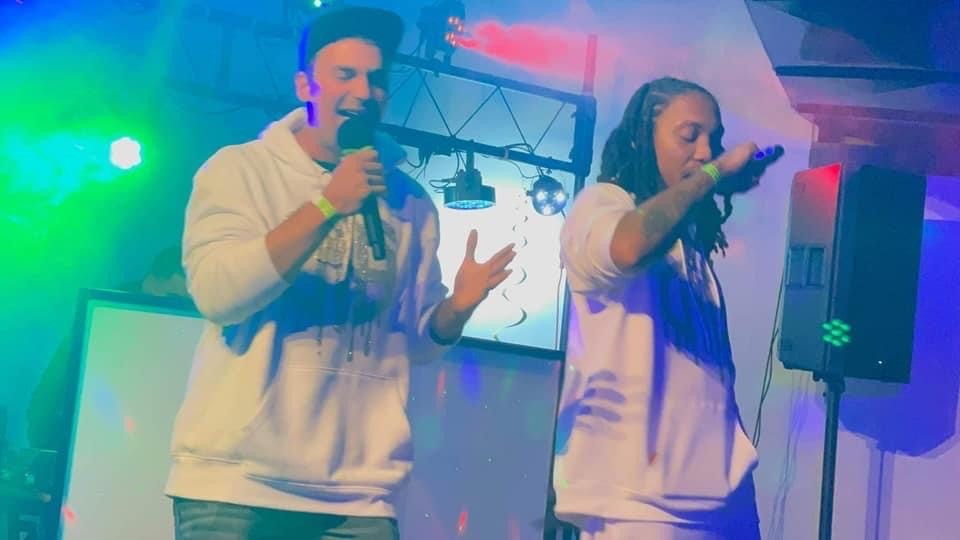 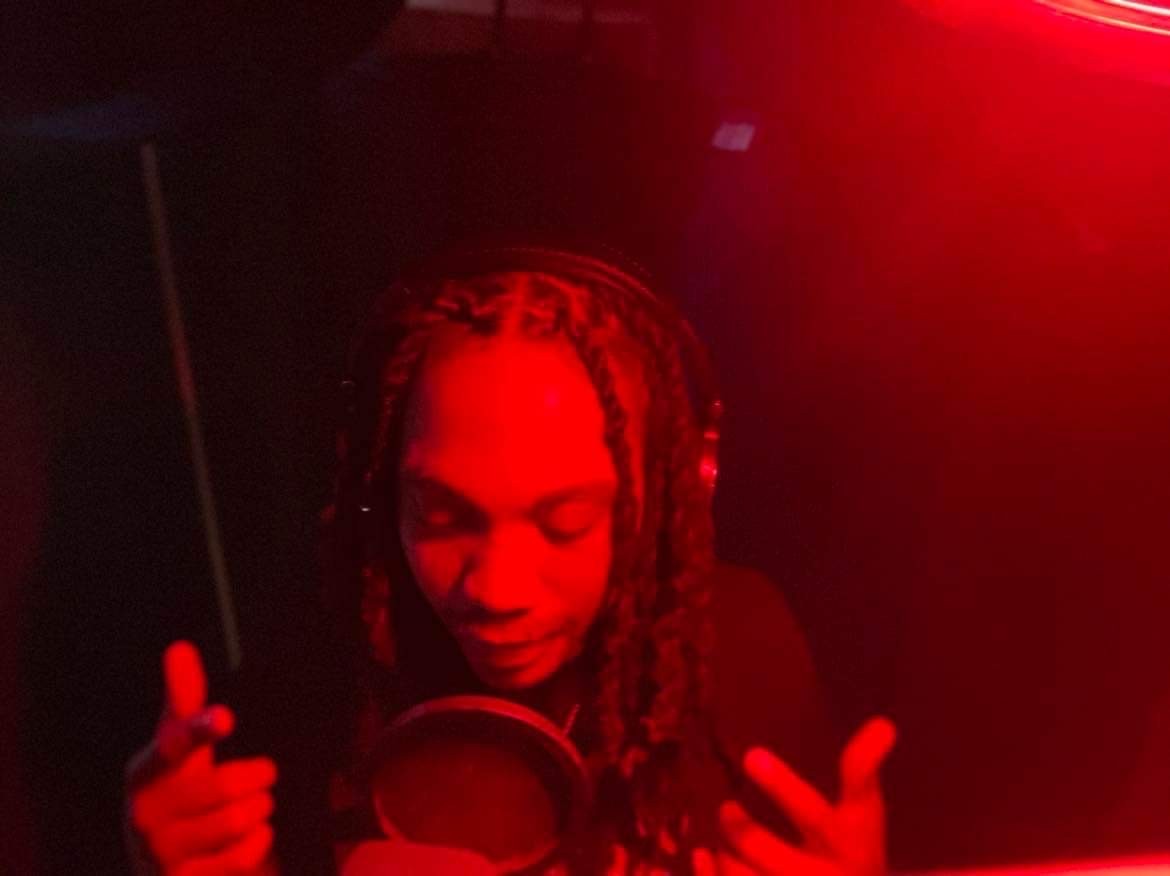 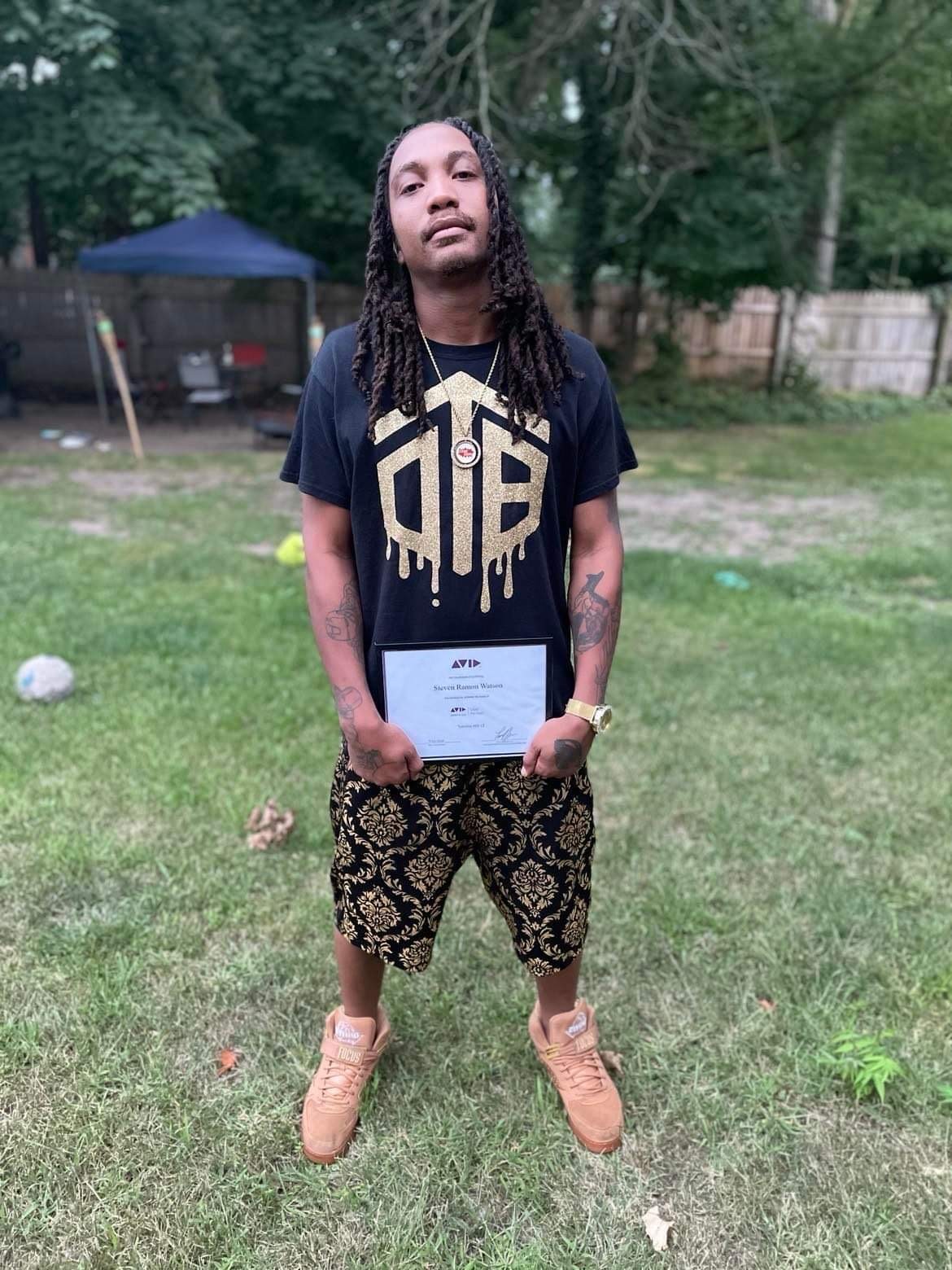 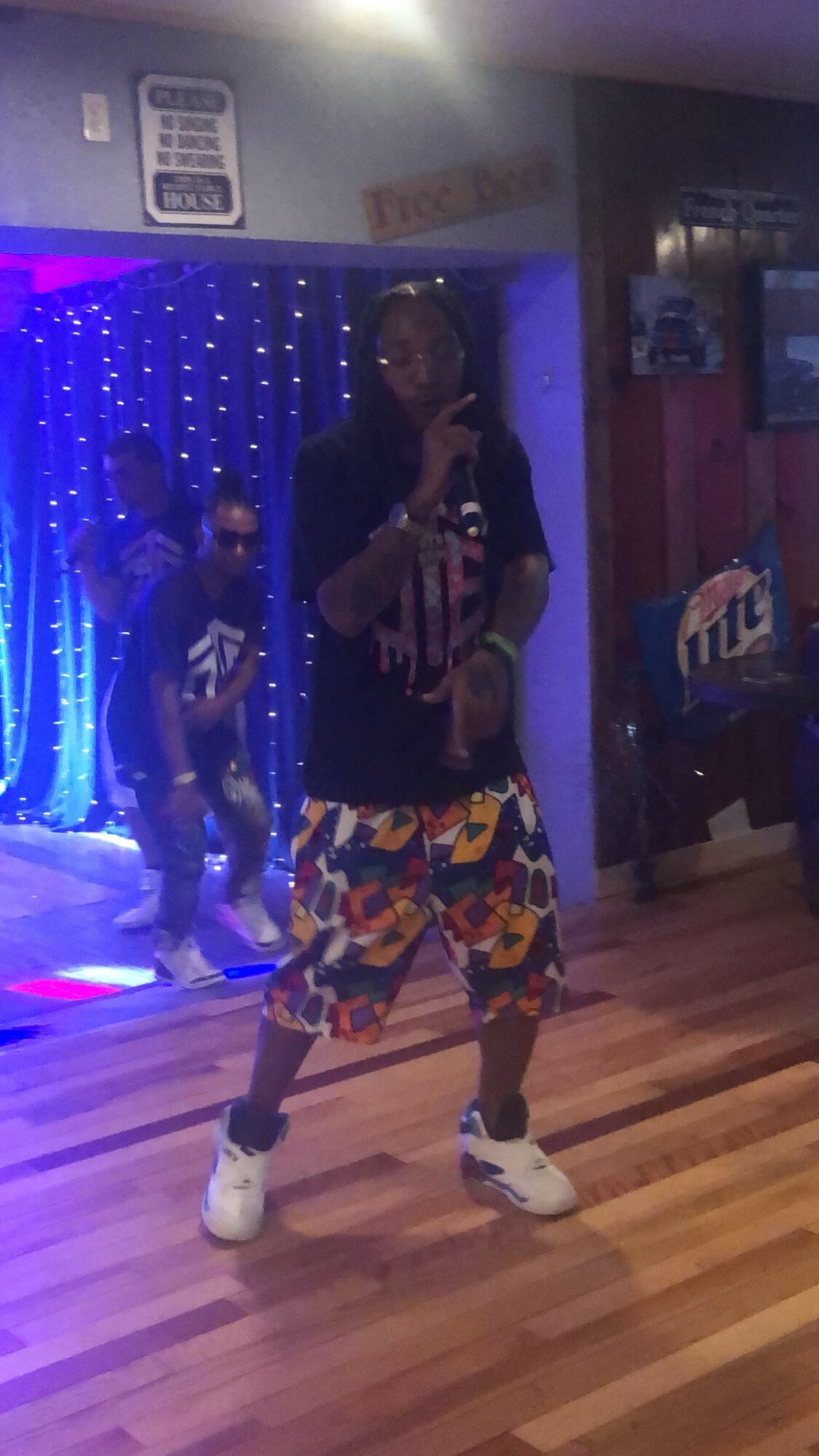