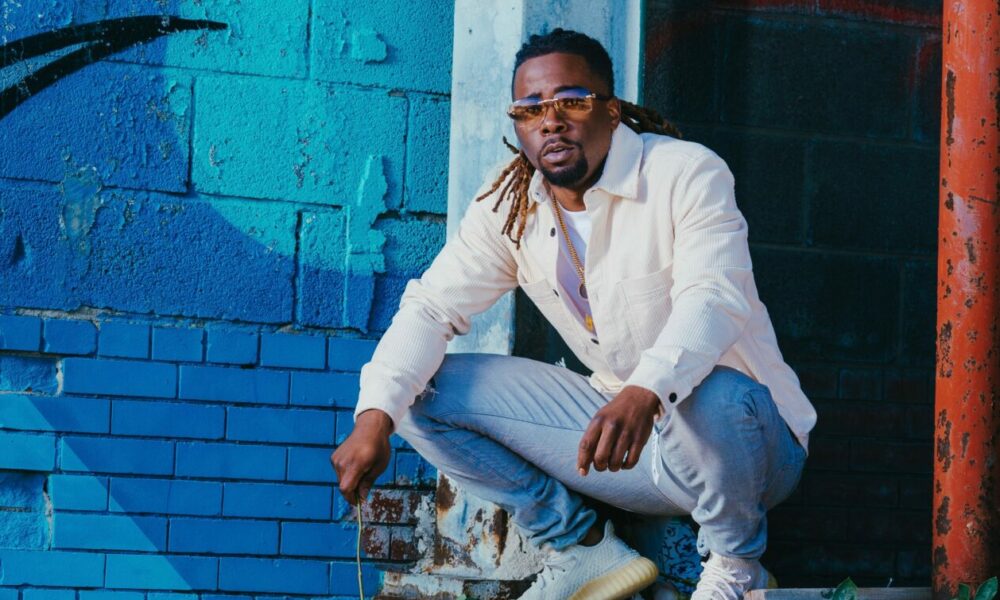 Ruante, we appreciate you taking the time to share your story with us today. Where does your story begin?
My name is Ruante (Ron-Tay) and I am a R&B singer. I started off young in church, you know typical story lol I was fascinated by music and the way it moved people. I saw music as an escape, either by listening to it or creating it. There is a freedom found in music that I love. I started to find out about the creative process of making a song and I was drawn to writing. I initially just wanted to be a writer and be behind the scenes but then in 2006 Ne-Yo dropped “So Sick” and I was like I can do that. I was in 9th grade then; I remember being on the computer watching “yahoo music.”

Fast forward to 2011 my friend/brother K.L hit me up and told me he wrote a song and he wants me to sing it. At this time, I’ve been in studios but I’ve never recorded a song of my own. We record the song at his uncle’s house and recorded a song called “Square One” over the “Drake- Something” beat. I was so happy after hearing myself on a song that I wanted to go back to the studio asap! The next time I went back I met 2 people that helped shape who I am today, Foe and T Turn Up. They took me under their wings and let me be myself when it comes to music. I was the only singer around all rappers and I came from a different upbringing. They helped shape the bounce I have in my songs, I’m a singer with a kind of a rapper’s cadence. I’ve always been a fan of bass and beats that make you move; I wanted my R&B to be like that! I want to be able to ride to my music and not always slow the mood down. Don’t get me wrong I make and love mood-setting music, it’s just a time and place for everything. I’m big on vibes and I want a song for each one! Once I started going to the studio more, I started talking to my brother SK because he was already doing music and had shown in Atlanta. I was flying to ATL to record and I was finding more of my sound, it was always fun recording in the A. I took a break from recording/going to the studio for a couple of years and then I’m 2018 I officially came out and dropped my first song called “Can I Be Honest” which I feel is one of the hardest R&B songs to come from the city in the past 10 years. The response from that song let me know that I got something and I have every intention of being successful! I was able to do a few media runs with IHeart Radio and 97.9 WJLB and I opened up coats for kids in 2018. I ran with that song for a while, scared that I wasn’t gone be able to make a song equally as good or better. I was able to build some type of name for myself from the song. My first project came out in November 2021 and it’s called “Point of View” I give you a glimpse into my mind so you can see things from my point of view. I like to put myself into every song but I make stuff I can relate to and others can as well. I have so much fun recording and creating music, I still get shocked when I hear songs back! To have an idea and to see it come to fruition is dope!

Currently, I am working and getting ready for my next project it’s called “Ladies Love Té” and it’s gone be a fun project, upbeat for the summer and just a vibe! I can’t wait to share that one with you all, the first single I’m dropping will be called “For Certain”

Would you say it’s been a smooth road, and if not, what are some of the biggest challenges you’ve faced along the way?
Anything worth having, won’t come easy. No, the road hasn’t been smooth, it’s been challenging and rewarding. There have been scams, broken promises, and lies but you can’t get caught up in that. You have to know why you are doing what you are doing and keep your eyes on that

Thanks for sharing that. So, maybe next you can tell us a bit more about your work?
I’m a singer I specialize in vibes!

I’m the proudest of the first song I ever drop because that was the biggest hurdle, to actually put myself there for the world to hear.

What sets me apart from others in my opinion is the Authenticity in my songs, they come from a real place and I’m not trying to be someone I’m not.

How do you define success?
Success to me is defined by what you can give back to the people

Meaning I want to be able to help you achieve your goals in any way I can. If I have the resources or knowledge, I want to be an open book. On my path, I wanted/wish I had access to someone already doing what I’m trying to do to ask questions and get guidance. I want to be that for the people who want it. 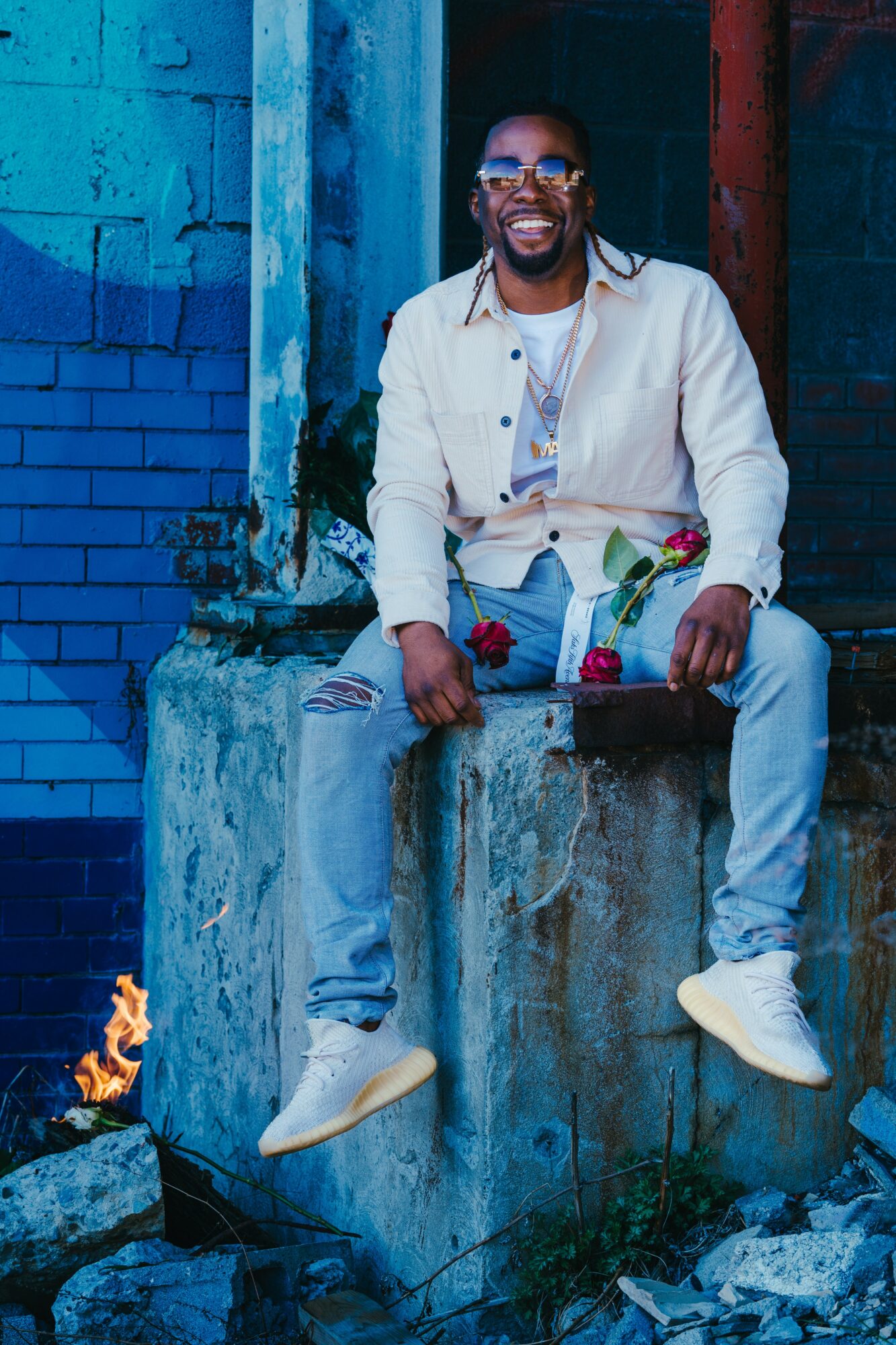 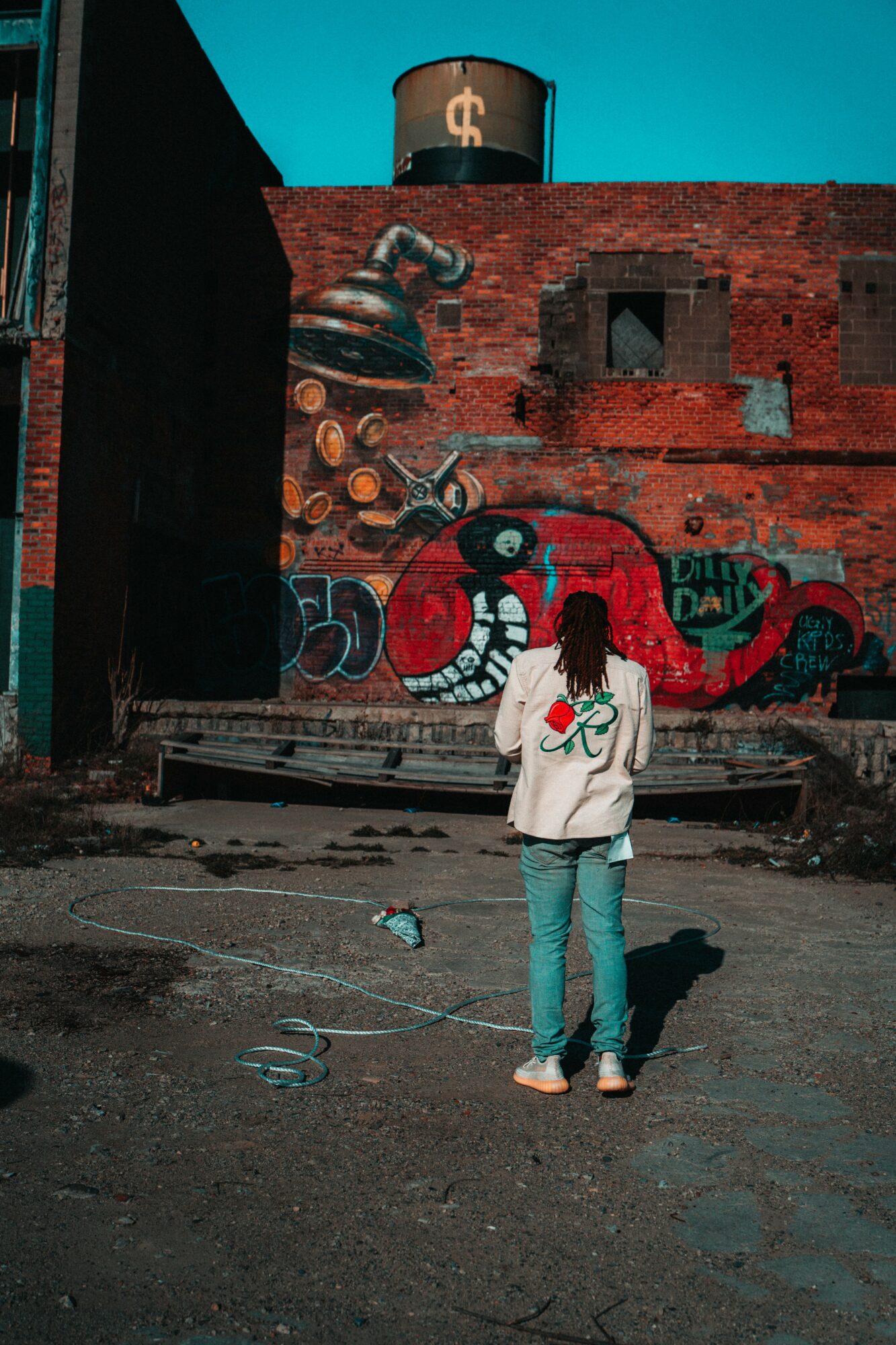 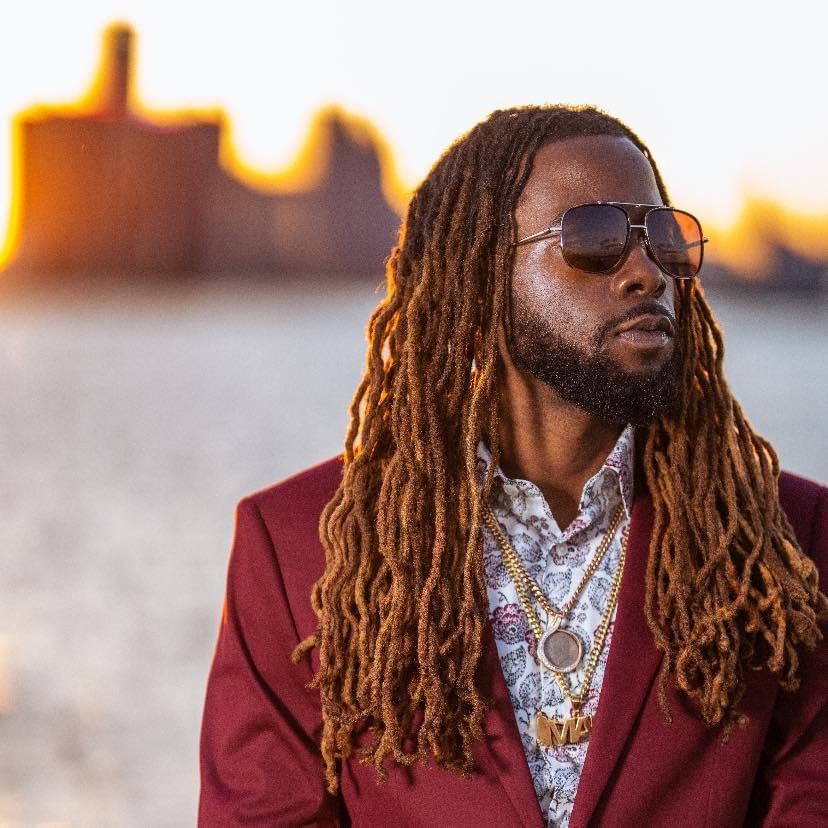 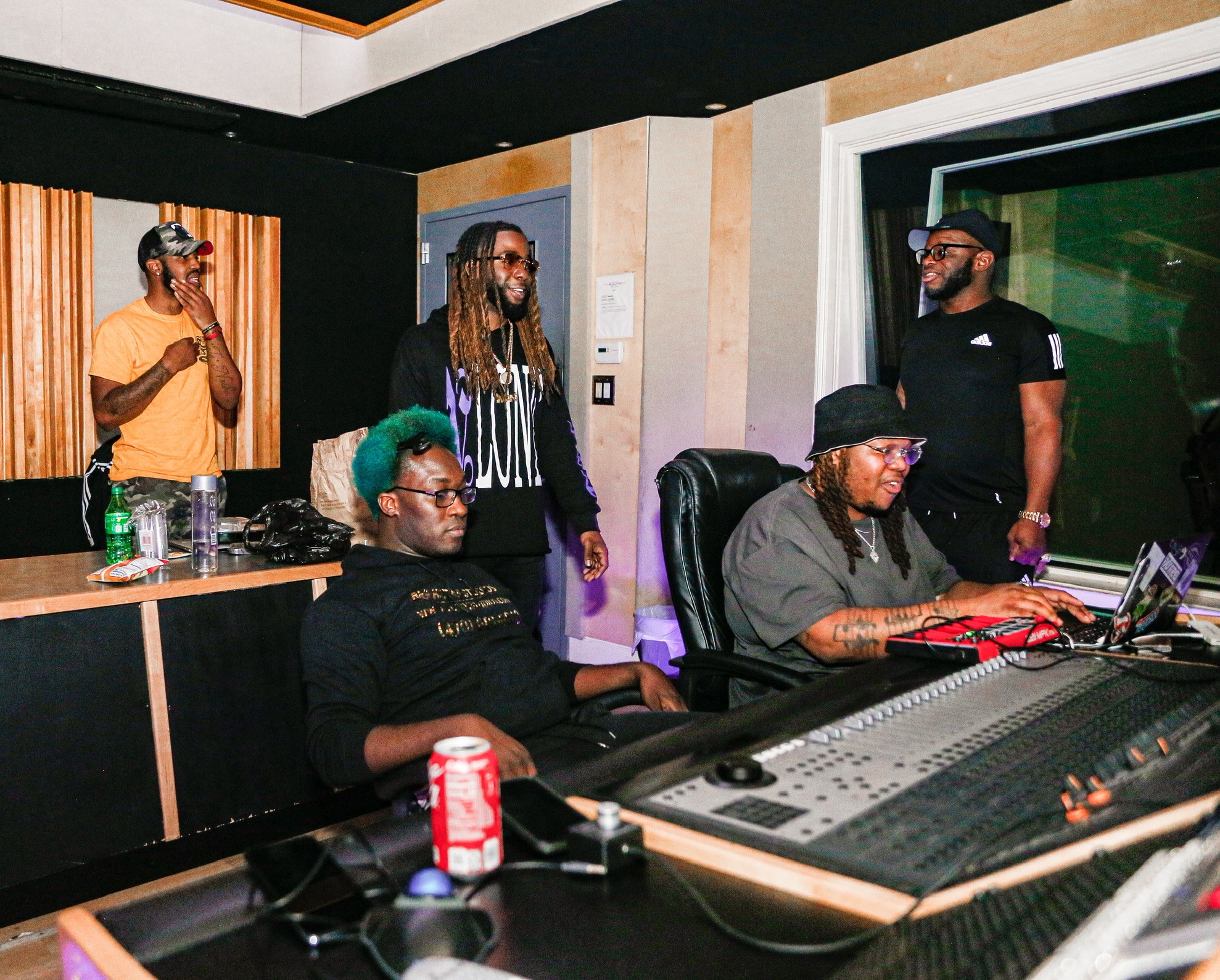 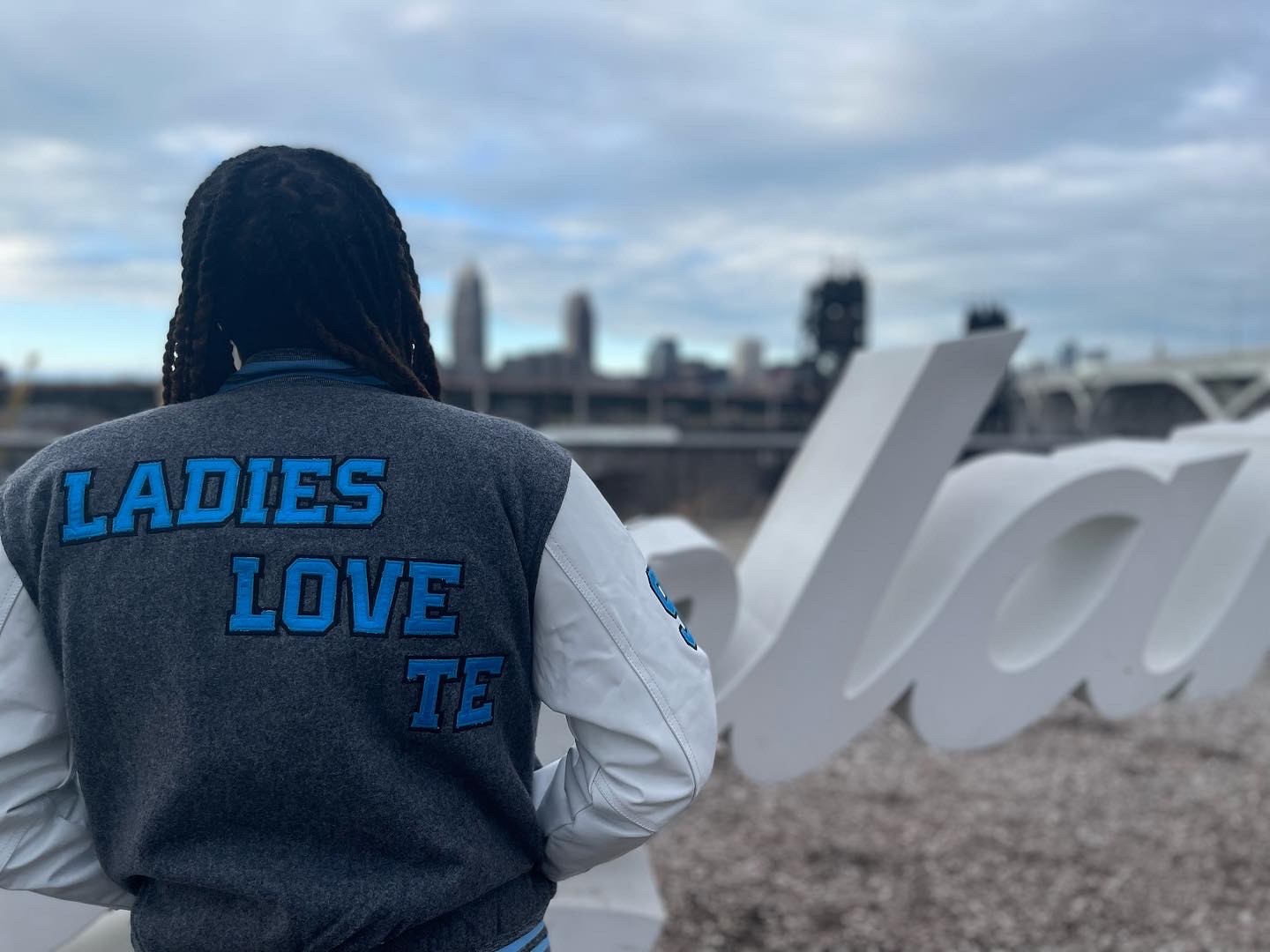 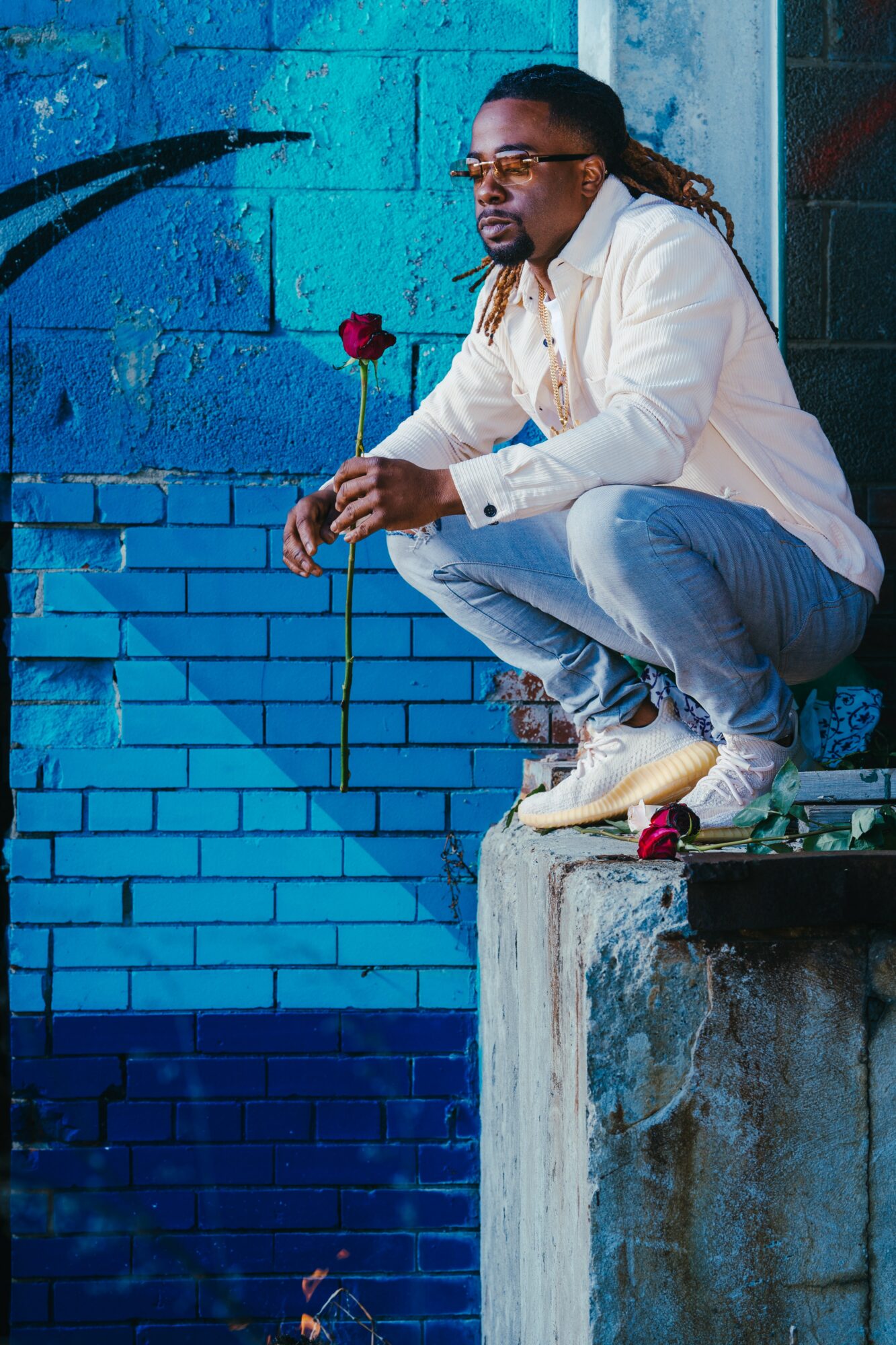