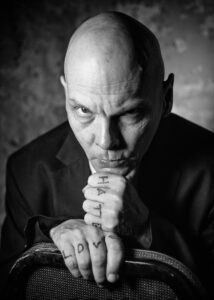 Today we’d like to introduce you to Michael Bugard.

Hi Michael, we’re thrilled to have a chance to learn your story today. So, before we get into specifics, maybe you can briefly walk us through how you got to where you are today?
I had a side gig in the early 2000s as a local bar’s trivia and karaoke host in Ypsilanti, Michigan. I attended an audition for a no-budget zombie movie which was held one morning before we opened for business. Given my complete lack of background in filmmaking, I did not have any expectations of anything other than rejection, but I got the part! A couple of years later the production company wrote the part for the vampire in their next feature with me in mind.

I had a mental breakdown as the film was wrapping which culminated in hospitalization. Being stuffed in the quiet room afforded me the opportunity to reexamine my life choices, which drove me to the realization that acting in an obscure and unwatchable amateur film was the first time I truly enjoyed what I was doing. Perhaps it was just the mood stabilizers kicking in, but beginning the pursuit for work in TV and film at age 40 seemed like a perfectly rational choice for someone with no training or real experience.

I began by getting a featured extra gig in Hostel: Part 3 as an elite Hunt Club client and slowly climbed up the food chain like an anemic lamprey in need of bigger fish. I played the lead or lead support in multiple viral YouTube shorts which further opened doors such that I got the lead in an indie feature called “Routines”, available on Tubi, and the part of Dr. Riefenstahl in the new theatrical release by Lionsgate, “Wolf Hound”.

Would you say it’s been a smooth road, and if not, what are some of the biggest challenges you’ve faced along the way?
I have no idea how smooth the road is because I have always had to find my own path. I grew up in a cornfield outside of a backward, violent, shithole community in mid-Michigan, an ugly, repressive, and regressive little village which routinely held cross-burning ceremonies until several years after I graduated and fled that future site of Trump flags and preventable COVID deaths. I moved to Ann Arbor at age 18 to unsuccessfully attend the University of Michigan. I struggled to kick the cow shit off of me and socialize with the children of bank presidents in my classes. It does not take a Karl Marx to expect that this did not end well. I spent most of my life existing in situations where I did not feel I belonged or was even welcome. I struggled with mental illness and Crohn’s disease to the point of homelessness, destitution, and eventual institutionalization. All of this began to turn around when I made the crackpot decision to pursue a creative life.

Thanks for sharing that. So, maybe next you can tell us a bit more about your work?
I would love to discuss gardening or philosophy, but I am assuming that I was asked to do this interview because of my photography, acting, or both. I haven’t given what I am proud of much thought. I tend to pour over my failures because I learn nothing new when things go smoothly. I suppose the photography of which I am most proud is probably some of my candid photos, such as my picture of Bernie Sanders with his tongue sticking out or a menacing police captain during a George Floyd protest in Detroit.

My best acting is probably in the absurdist feature “Routines”(currently streaming on Tubi), the YouTube fan films “Revenge of the Mask” and “The Russian Sleep Experiment”, and of course Dr. Riefenstahl in the Lionsgate World War II feature “Wolf Hound”, which has just gotten its theatrical release extended for a second week!

Is there any advice you’d like to share with our readers who might just be starting out?
Always be learning. I did not have professional training when I started, but I did have decades of reading film theory and watching film with an analytical eye. Libraries and the internet are great resources for learning new skills, for free! YouTube was one of my best photography teachers. Use these tools. I also suggest building relationships with those in your field of interest whom are more experienced and accomplished than yourself. For example, if you are starting as a movie extra but want to become talent, do not ask other background artists for acting advice. Ask the actors on sets which allow you to mingle. Even experienced background can still only tell you what they know, which is where and how to get more background work. 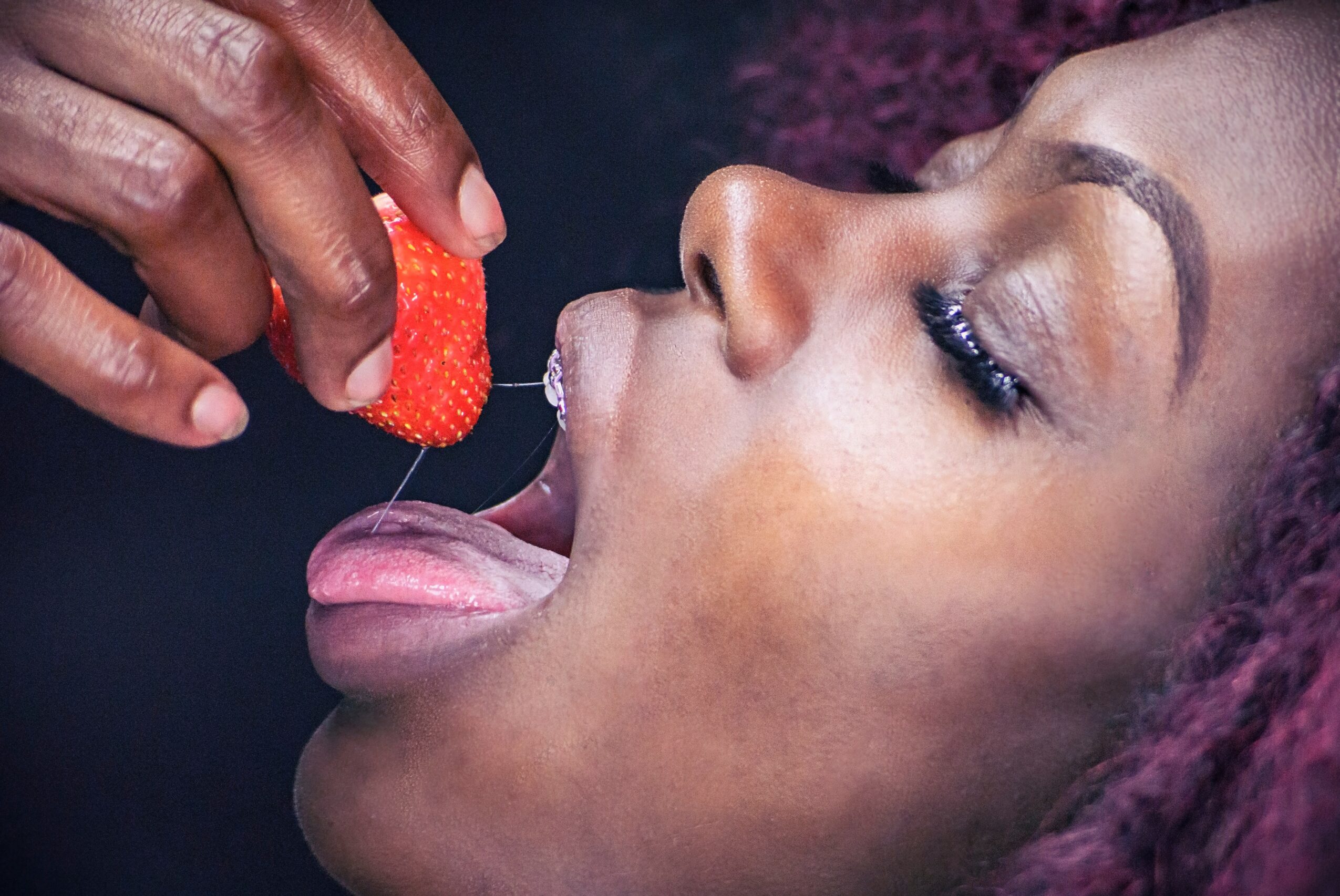 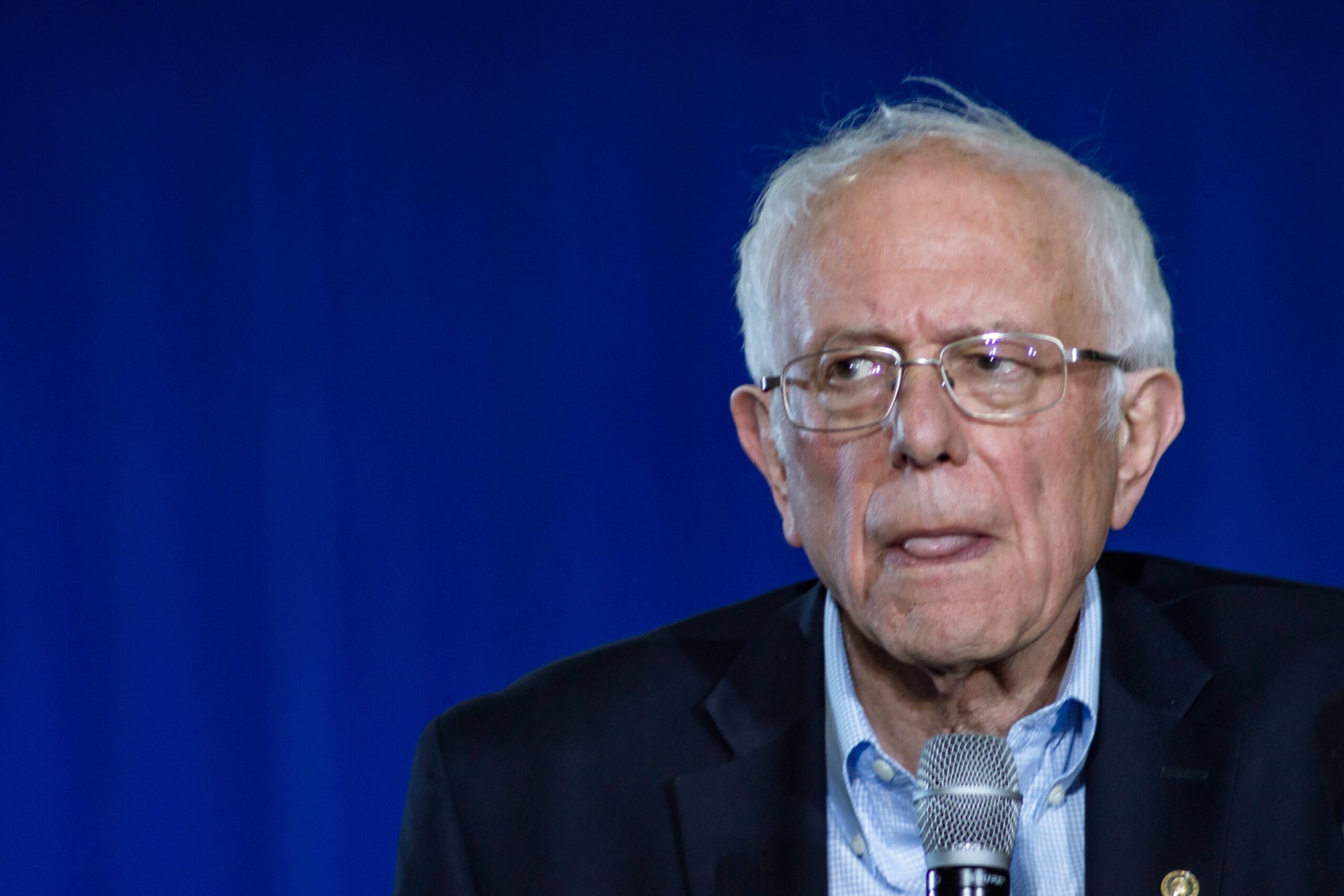 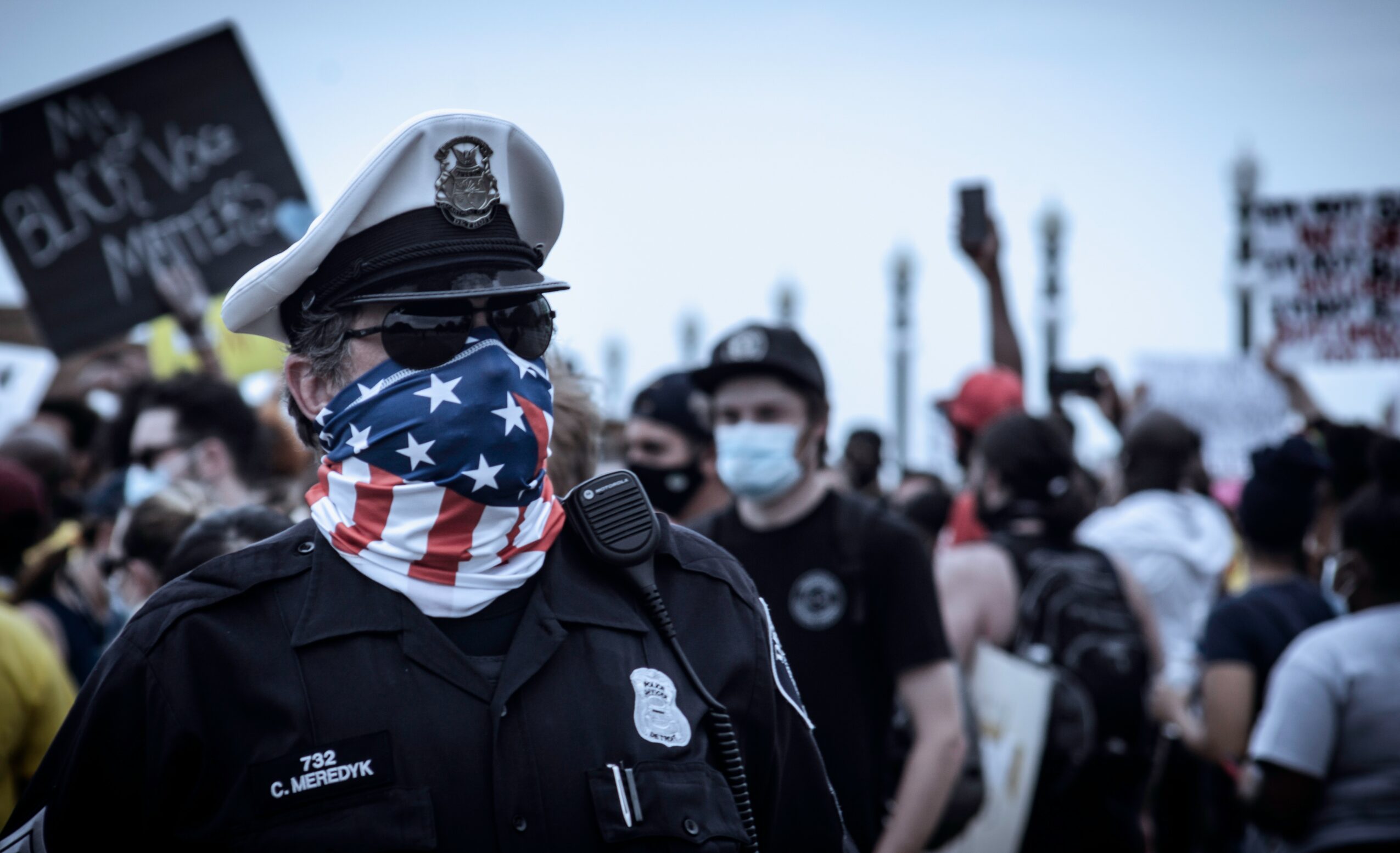 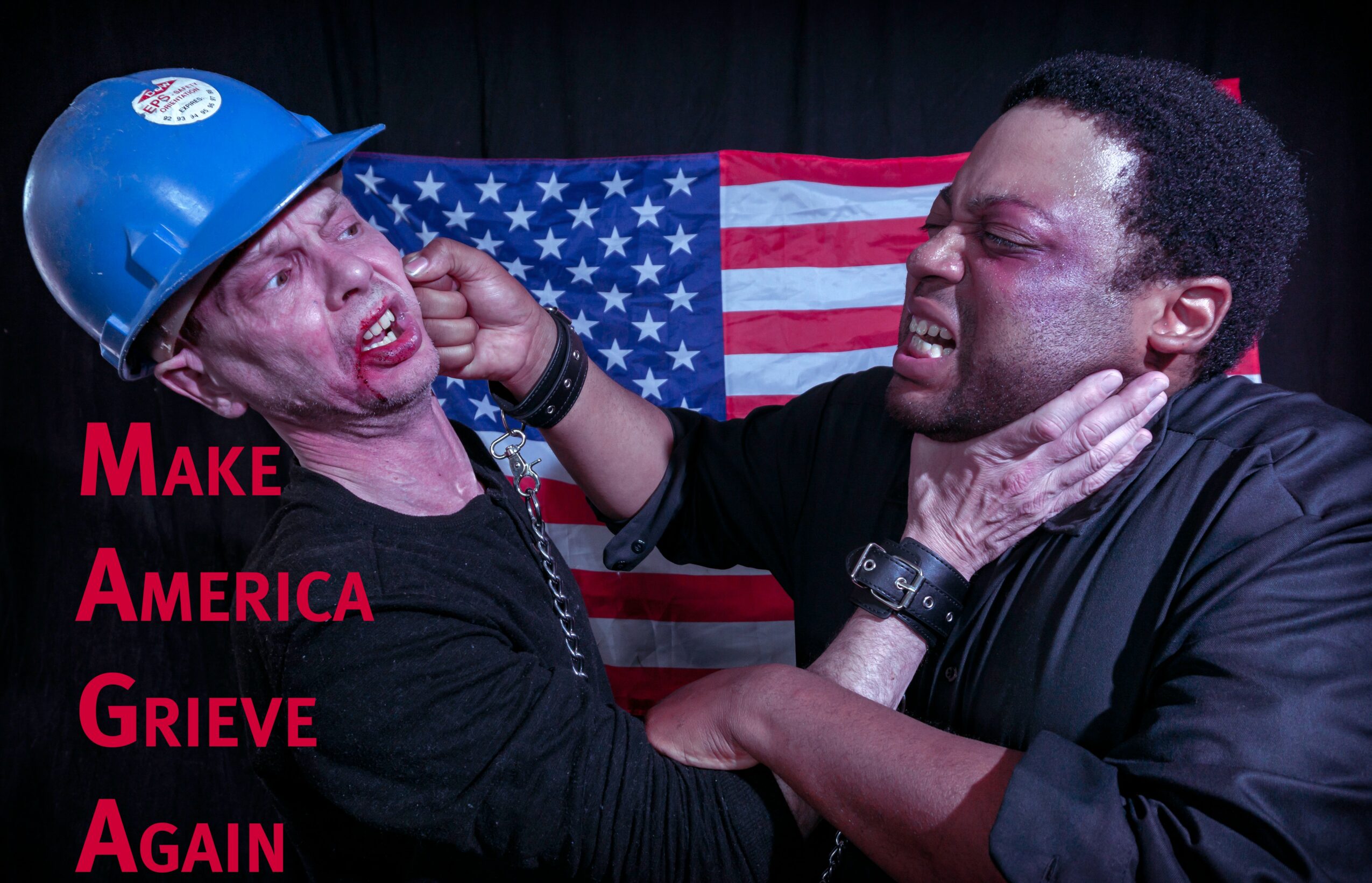 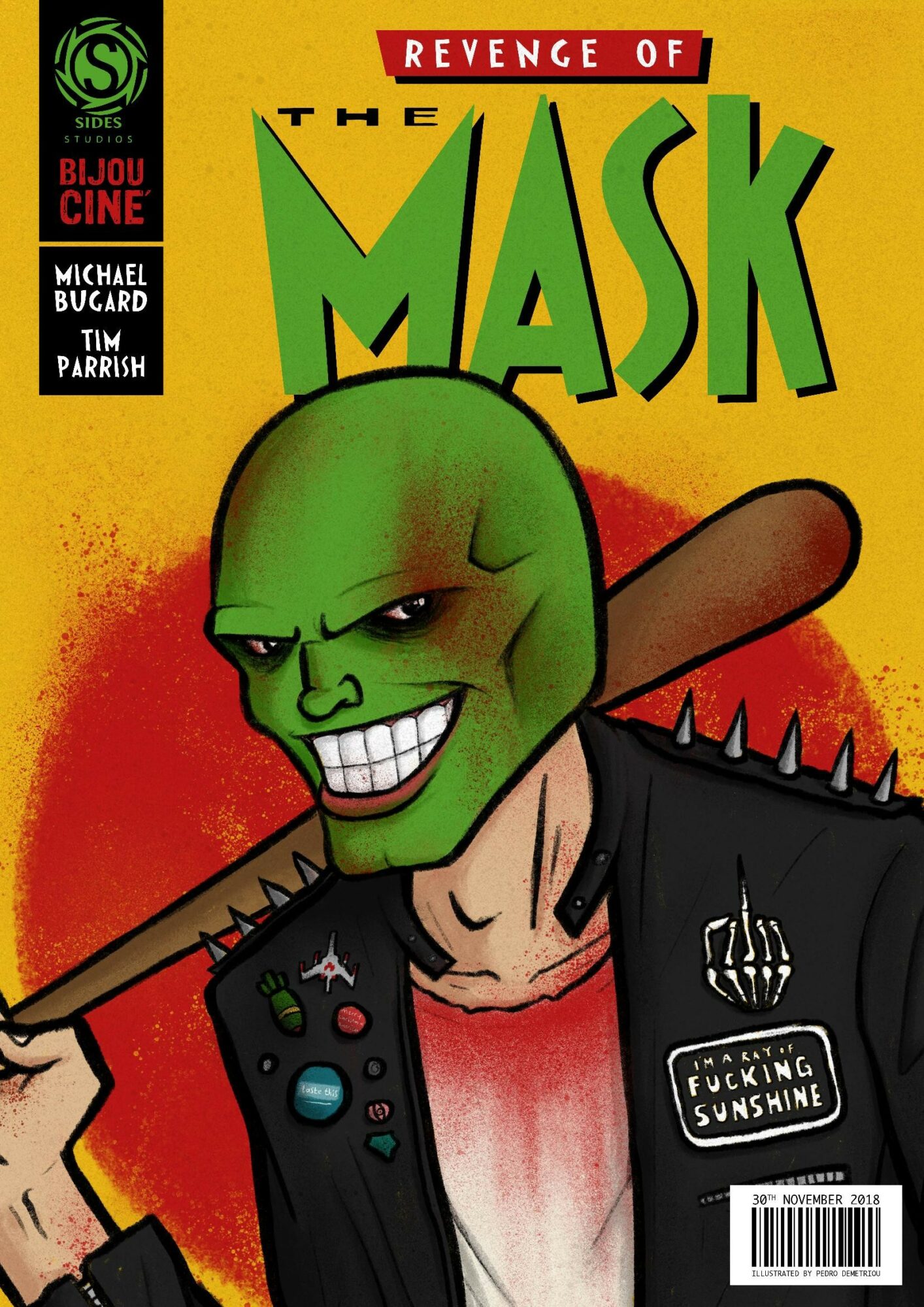 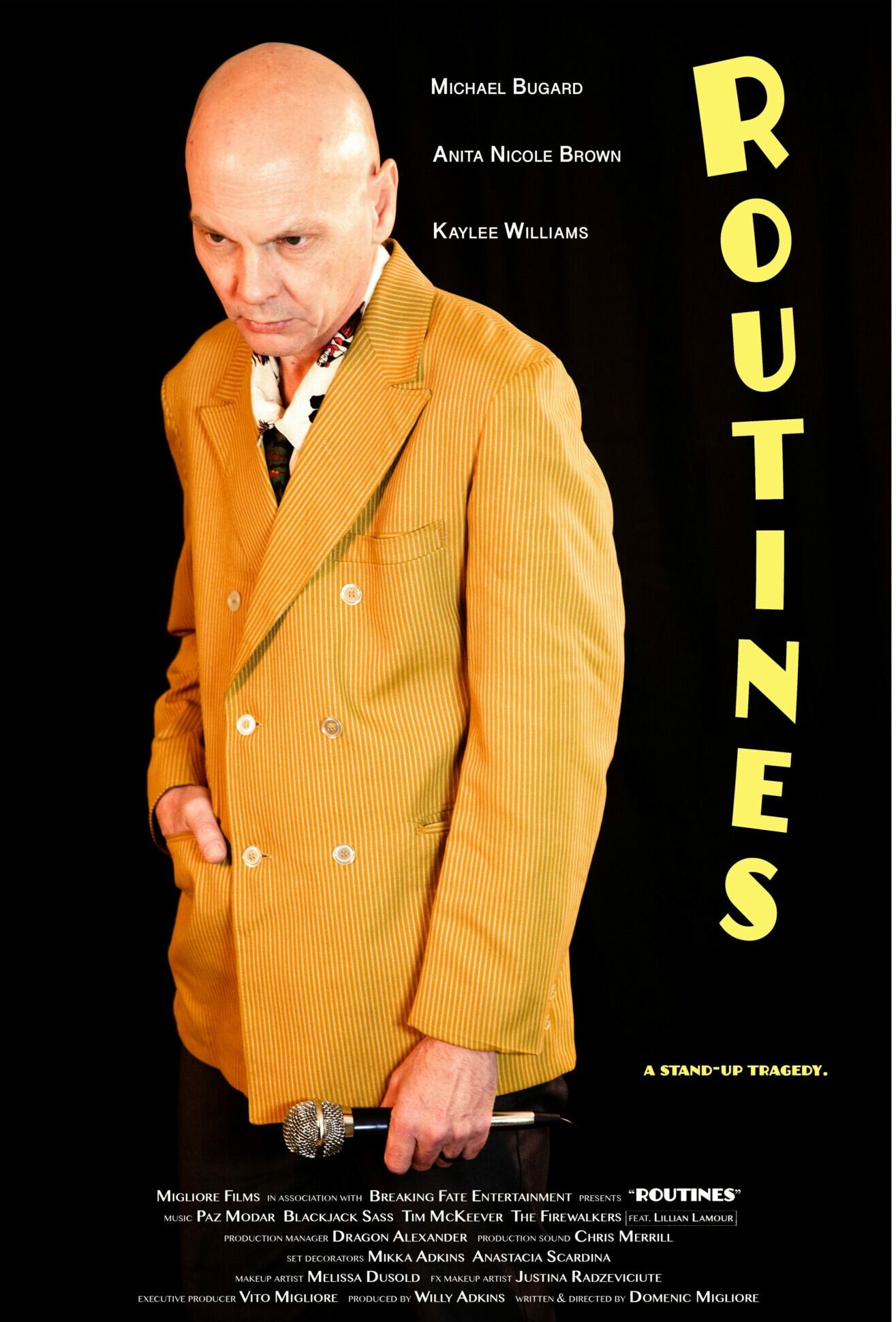