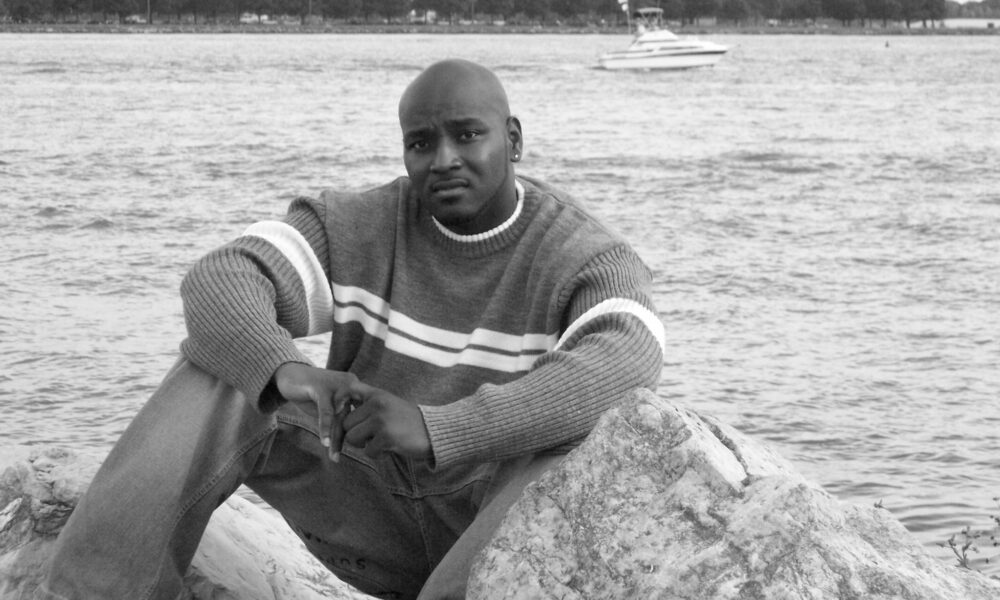 Hi Martone, so excited to have you on the platform. So, before we get into questions about your work-life, maybe you can bring our readers up to speed on your story and how you got to where you are today?
My name is Martone. I was born and raised in Lansing, MI. At the age of 13 years old I produced, directed, and hosted a music video program called Video Control, that aired on Continental Cablevision access channel 37 for over a decade. We had the opportunity to interview some of today’s biggest stars at the beginning of their careers such as Will Smith, Queen Latifah, En Vogue, and many more. After Video Control ended, I moved to Detroit decided to try my hand at modeling, while continuing my education with Specs Howard School of Media Arts (shout out RTV9-06). After finishing up with Spec’s, my career and life were at crossroads. My passion at the time was television and I saw myself hosting an entertainment news television program. This of course was at a time when there were a lot of changes going on in the world, one the economy, the advent of YouTube, and television stations were not doing any hiring.

I did what I do best, which is to create my own opportunities, my then-boyfriend had suggested that I pursue radio. After some months, I reluctantly started my own show on BlogTalkRadio. The name of the show is called Industry Revue, and it premiered on BlogTalkRadio on October 25, 2009. The program featured interviews with celebrities and up-and-coming singers, songwriters, and actors. My guests would come on and talk to me about their careers in-depth and what it took for them to make it in the entertainment business. I like to tell people all of the time that the advice was not just for my listeners it was for me too.

After being with BlogTalkRadio for about two years, I decided that it was time to launch my own station called IRMIX Radio, which stands for Industry Revue in the Mix. On March 1, 2013, we launched the station playing music 24 hours a day, 7 days a week. When I look back on it, IRMIX Radio was a major accomplishment for me we were able to book more notable guests especially after taking a long break from television, I had to reintroduce myself to folks. Several major things happened with the station during that time we booked the Legendary choreographer Jimmy Locust to be our first guest on the station. Jimmy had danced with both Janet and Michael Jackson, Paula Abdul, Debbie Allen just to name a few. A couple of months in we hosted a 24-hour special dedicated to Janet Jackson’s birthday called #HappyBirthdayJanet and it trended worldwide on social media, the traffic to our website caused the station to crash several times throughout the day. What was most special about that event was we had fans from all over the world call in to tell us how much they loved Janet. A day, after the event aired, someone tagged me in a post and asked if I had seen a link (which is now unavailable) Janet had mentioned the station on her website which was so awesome! I had to make sure that I saved the screenshot.

About a year into doing the station, I had an itch that had not been scratched and it took my father passing away to realize that life is short, so I better get to it. I decided that I really wanted to sing, it had always been a passion of mine, I was not comfortable with sharing that side of myself with anyone but I had to do it. In November 2014 I recorded my first song called This Love, a techno style song. I took it to a club called Zippers in Dallas, TX to see if the DJ would play it and they did people were dancing to it and that gave me the indication that I was on the right path. Before I knew it, I was recording my first album called The Evolution of Martone (#TEOM). The album was critically acclaimed, and I managed to have a #1 single with Groove Tonight on various charts around the world, produced by Michael E. Williams, II of Platinum Keyz Recordings, and two top-five singles with Love You I Do Auoo (Extreme’s Deep Love Remix), and Groove Tonight (Extreme’s Late-Night Remix) produced by Marvin DJ Extreme Detroit Hairston, and from there, my career took in music took some very interesting turns.

We all face challenges, but looking back would you describe it as a relatively smooth road?
There is nothing smooth about the music business, especially being an independent artist and business owner of a radio station. I will start with the station; it takes a team of people to make things happen especially with obtaining the listeners. You really have to have people who are dedicated to seeing things come to fruition such as turning shows in on time, making sure that they are promoting their shows on social media and on the back end of things having the proper sales team to reach out to those that have the advertising dollars. The revenue cycle for an independent radio station is serious if you want to stay on the air.

Much like the radio business, being an independent artist is the same. I am one person doing the job of 20 people, I am not complaining it has been a lot of fun but at the same time, there are some serious costs involved with producing an album, getting it played on the radio, or deejays playing it in the club and reporting their spins for charting purposes and having a marketing campaign that is properly set up those are just some of the struggles that make people want to give up. But I am not the type of person to quit.

I have learned a lot over these last 7 years from just doing my own music.

Appreciate you sharing that. What else should we know about what you do?
I am an entertainer; I sing and write songs about matters of the heart. My most popular song is called F*ck Me Baby which is a deep house club banger. In 2016, I became a member of the National Academy of Recording Arts and Sciences aka The Grammys which is one of the things that I am most proud of.

My songs have deep lyrical meaning about love and relationships, empowerment, and encouragement especially songs like Love Out Loud, Rip the Runway, Inside Out, and I Give My Heart to You. I share a lot of my own personal experiences in these songs, I would say all of those things are what sets me apart from others.

What do you think about luck?
I no longer believe in good or bad luck. I focus on just being and staying true to myself and wholeheartedly putting my best foot forward along with prayer and patience. 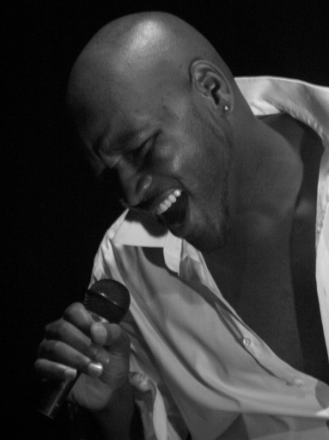 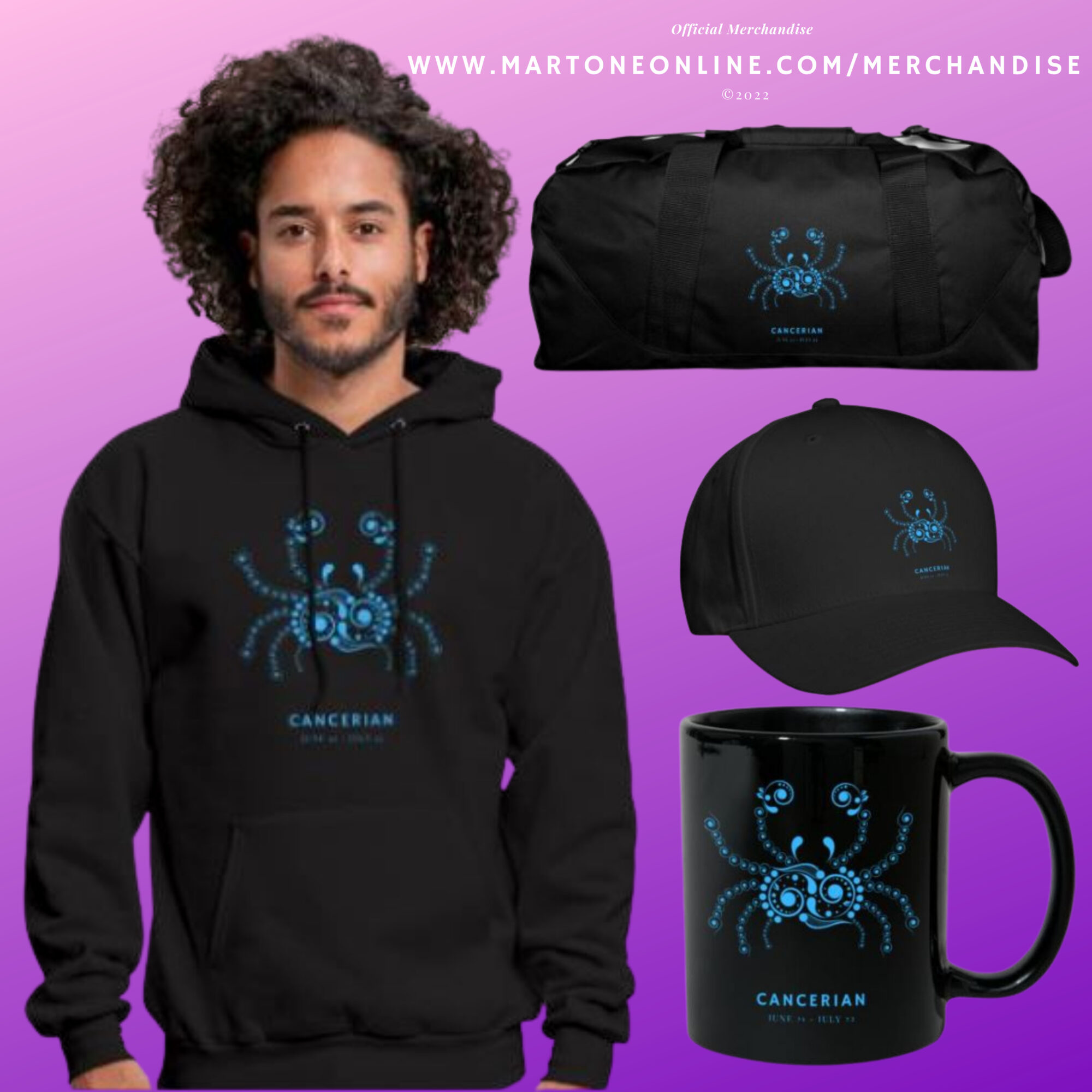 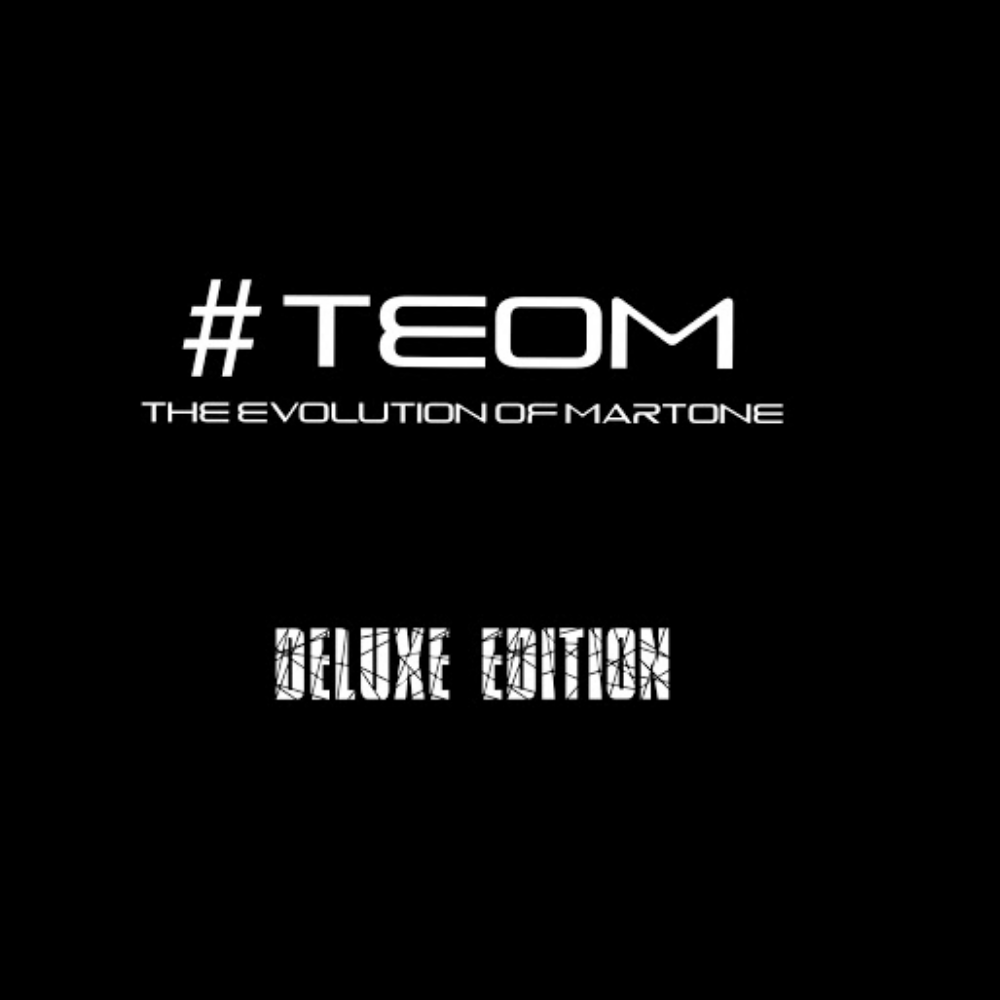 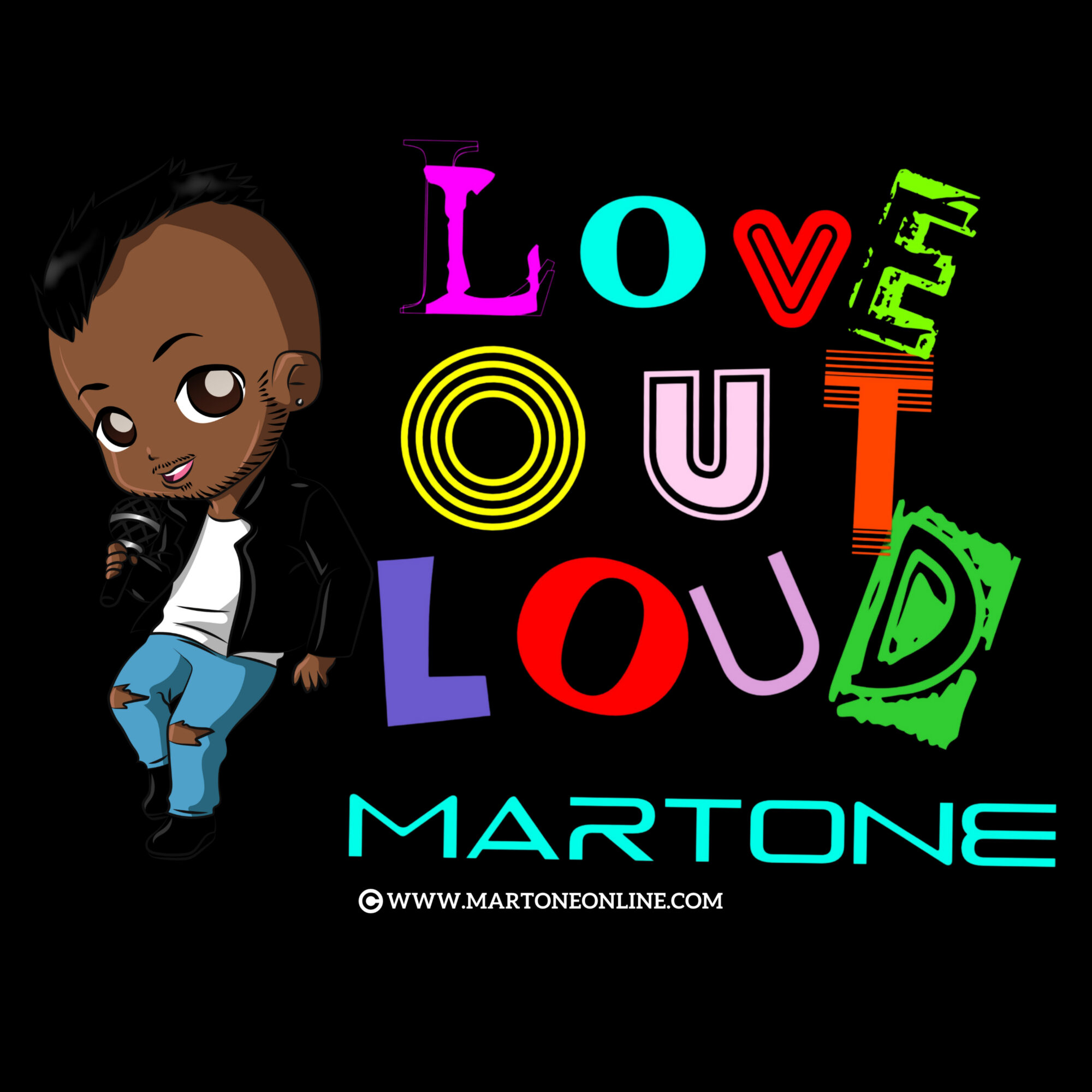 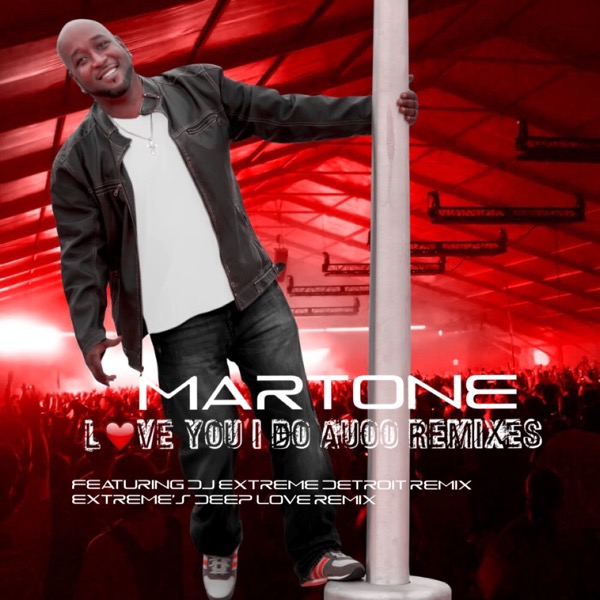 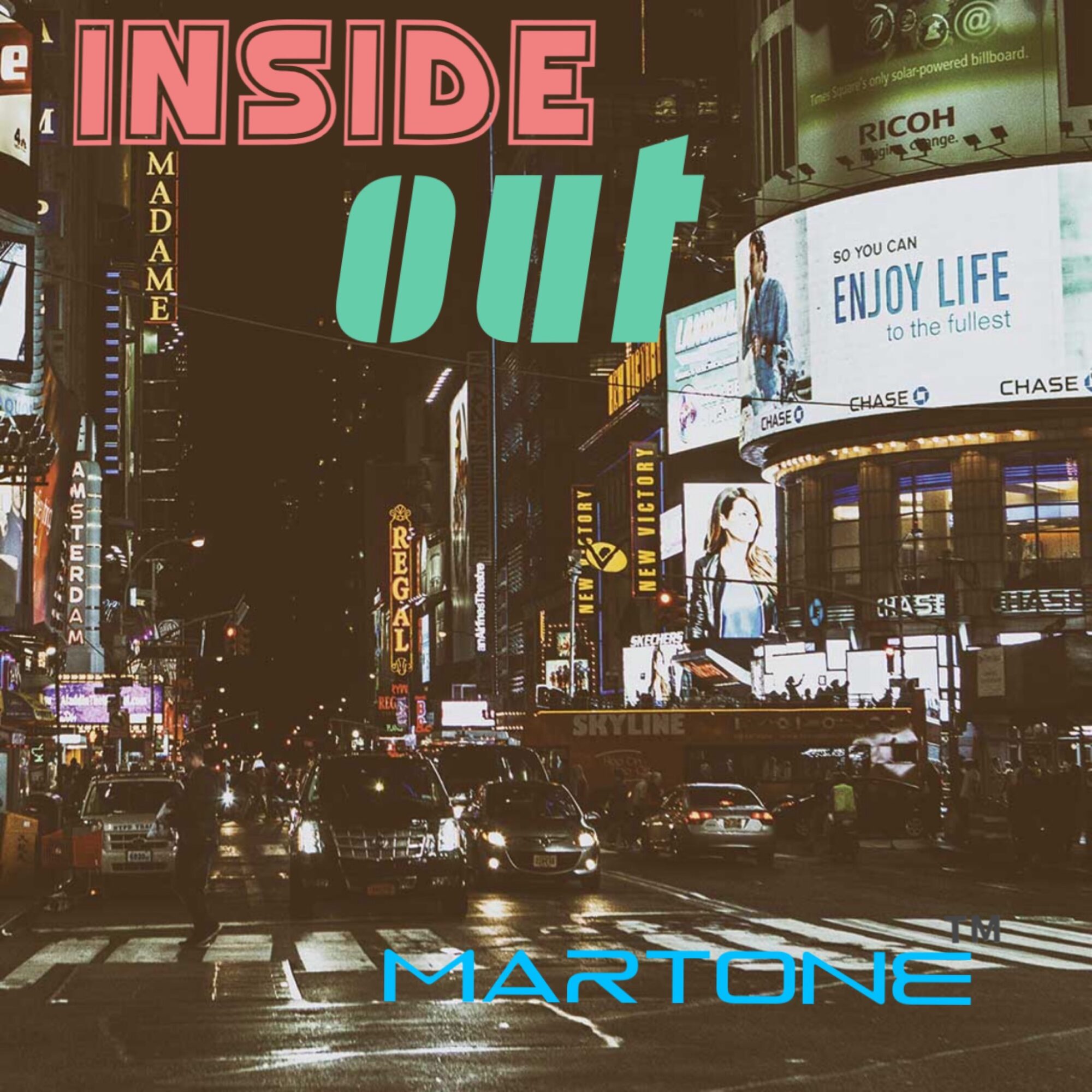 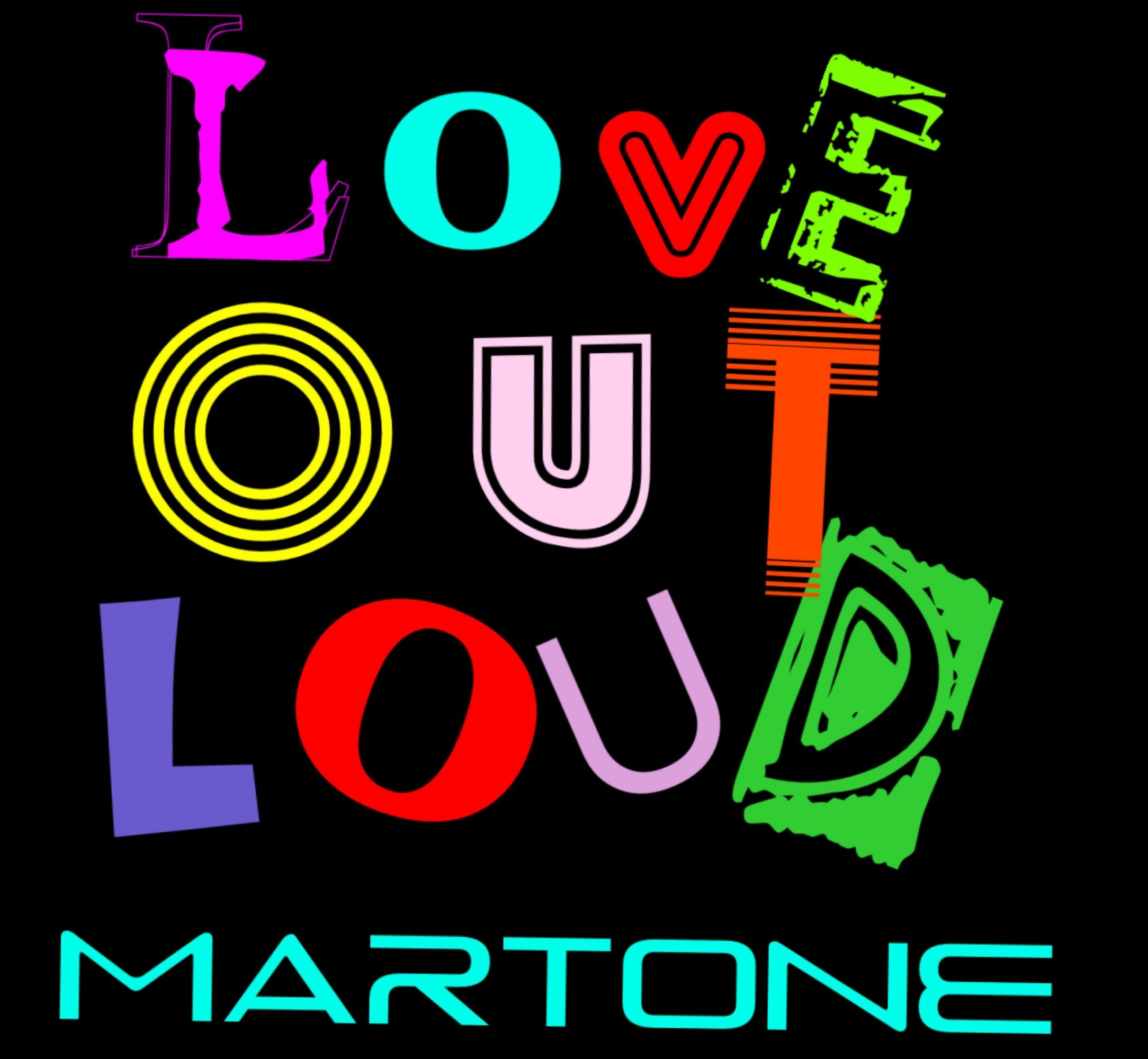 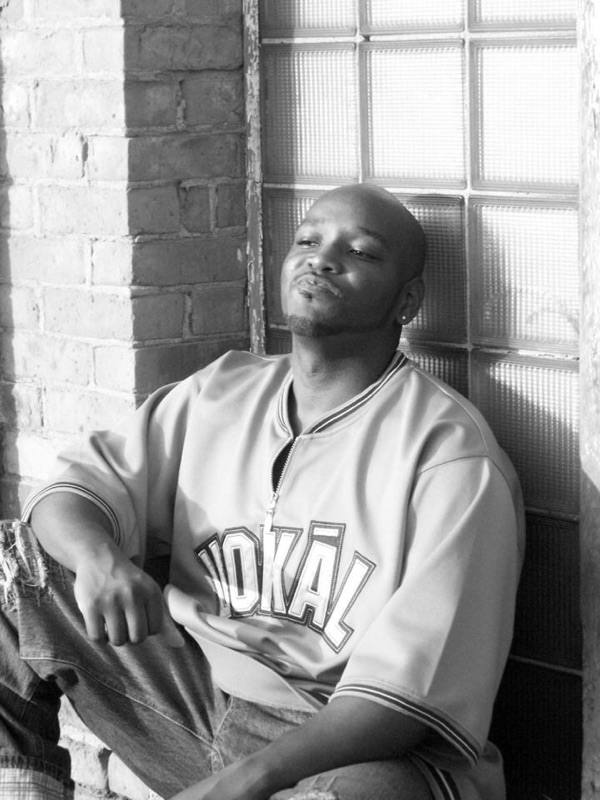 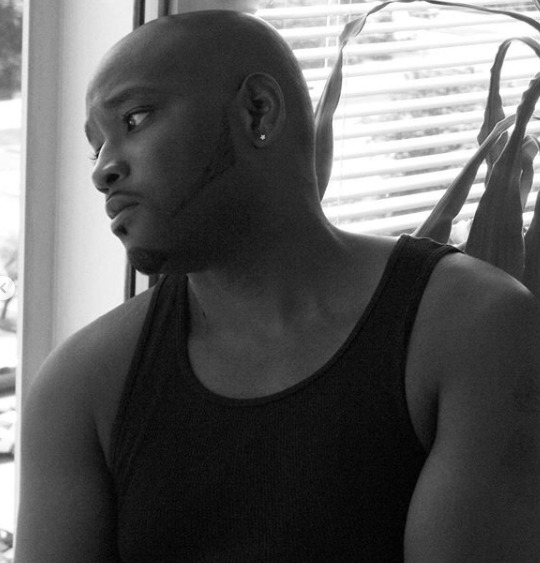 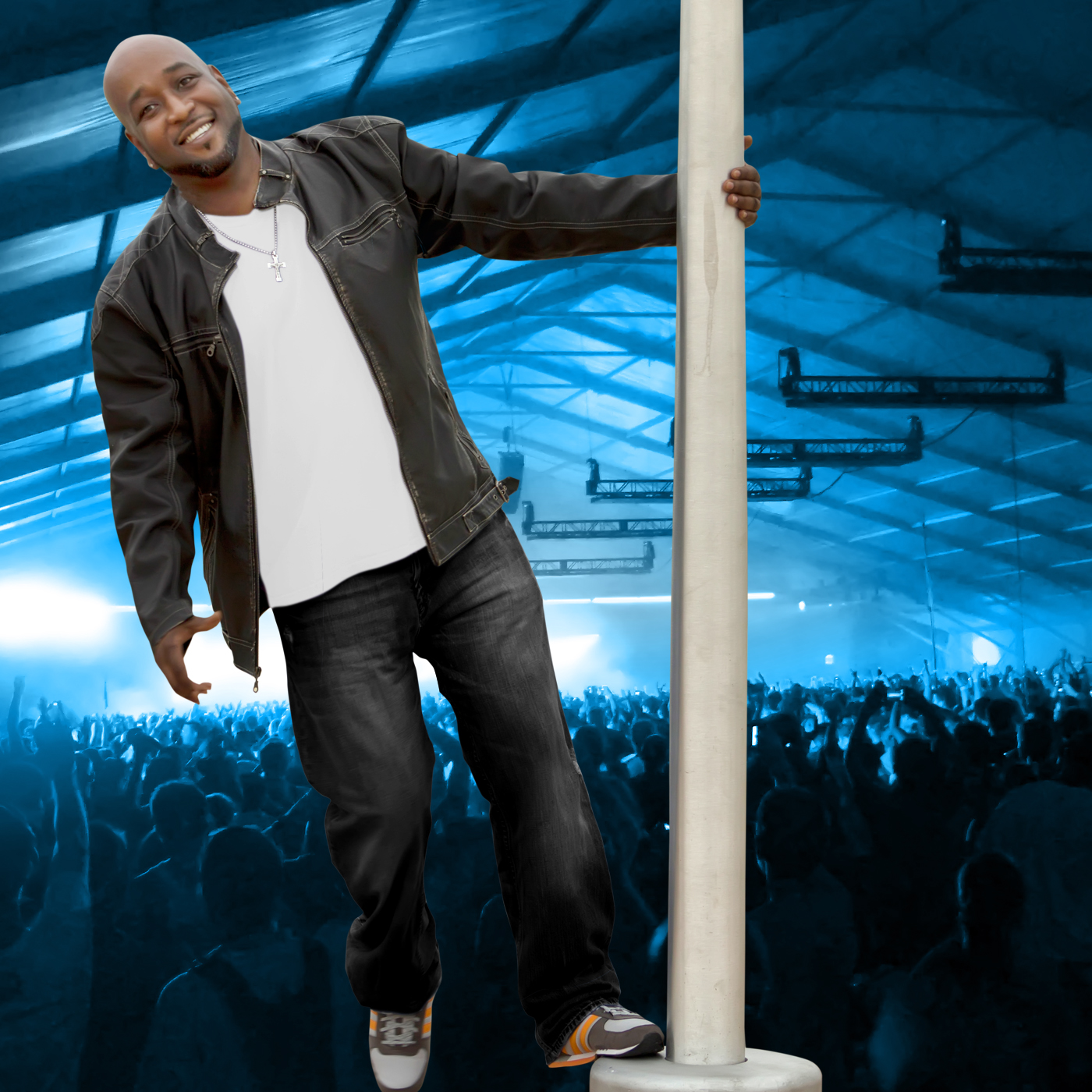 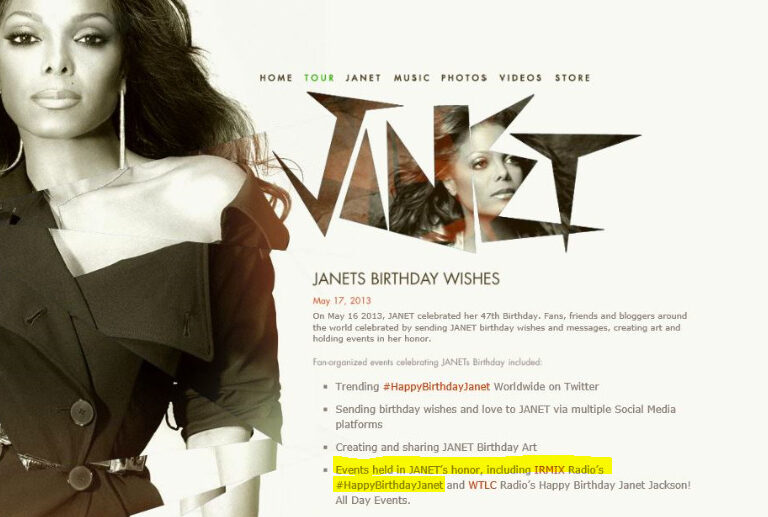