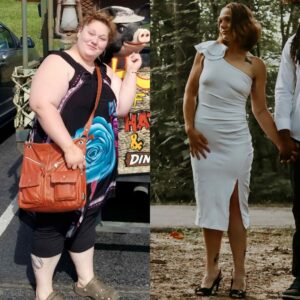 Today we’d like to introduce you to Katherine Hatfield.

Hi Katherine, so excited to have you on the platform. So, before we get into questions about your work-life, maybe you can bring our readers up to speed on your story and how you got to where you are today?
This is a little reminder that self-love and confidence are all you need to possess, to unknowingly inspire others. I am a mental health and weight loss advocate who uses modeling as the platform to share my story. I’m age 32 and spent most of my life as a morbidly obese woman. When I hit my highest weight of 337 pounds, I knew it was time for a change. In August 2019 I was blessed with the assistance of gastric sleeve surgery and within one and a half years I hit my lowest weight of 136 pounds! Completely ecstatic that I could officially say, I LOST 200 POUNDS. That’s 25 gallons of water… 4 large bags of dog food… the weight of an average adult human male! I lost more weight than I currently weigh and it still blows my mind.

Along my journey, there was a struggle to change my perspective on many things I’ve learned in my life. Everything from basic things like eating, to the way people viewed me and so much more in between. I’ve experienced something that majority of people can’t say they have and it’s something that a lot of people struggle with. I’m not saying I have all the answers but I would like to use the knowledge I learned during that chapter of my life, to keep encouraging others to win the fight with their mental bullies. All it takes is the power of a new perspective and those mental bullies can attack with softer blows.

Stay strong… but remember, it’s okay to be weak.

I’m sure you wouldn’t say it’s been obstacle-free, but so far would you say the journey has been a fairly smooth road?
The road been less bumpy than I imagined it would be in my head. Dealing with my own mental illness, my brain has the tendency to think of every possible bad scenario that could happen and make me not want to get out of bed for days… until the voice of logic pops back into the picture and I snap back to the reality that sits before me. Struggled mentally more than I like to admit. Treated some people I care deeply about in ways they didn’t deserve. I lost myself… or at least who I thought I was. I became confused and doubtful, scared and excited. There were so many emotions I was feeling all at the same time. It became overwhelming, exhausting. I was physically drained with all the changes to my body and mentally exhausted from the typhoon of emotions sending waves of different moods, internally and to unsuspected people just trying to be there for me.

A few of the physical struggles I had to overcome during this process were kidney stones and my gallbladder getting removed, hair loss, and a bit of dehydration. Nothing I wouldn’t go through again because I love the results.

Thanks – so what else should our readers know about your work and what you’re currently focused on?
In a business profession, I’ve held mainly leadership roles. Always found I would dedicate myself more to my work and the responsibilities that came along with it than doing or discovering things I was passionate about. There was a huge amount of change happening in my life and it happened in such a short period of time. My mental health took a decline and I ended up quitting my job of 5 years during the peak of a manic episode. Everything building up released and I was a flood of emotions in the middle of my workplace. Waterfall of tears, speaking incomprehensible jumbled thoughts through snot rivers over my lips. It was a few days after that incident before the light bulb came back on and I processed the huge split decision. That was my eye-opener… I treated so many people poorly that day because I was in the wrong place when my internal issues became too overwhelming and I knew there needed to be a change in priorities. My mental health needs to take top priority. It took me a long time to learn that if one doesn’t have a true understanding of themselves and what they have to offer, doubts and insecurities will stop you from learning other valuable lessons that allow you to progress in life.

I changed my focus to doing as many new things as I got the chance to experience. Scrolling across Facebook, I came across a local model call and for shits and giggles I emailed a selfie with my about me and a few days later I received an email saying I had been selected. Attached was the information about the photoshoot. Armed with a new self-confidence, I fought through the chaos of my overthinking and managed to convince myself to actually do it. A few photos from that photoshoot landed my very first publication as a model, even got the back cover! Since then, I’ve been published over 7 times in a variety of online magazines, an independent newspaper, and a calendar. Did a video interview for the bariatric center where I had my surgery. Had people reach out calling themselves fans, recreating my images in different ways, or telling me by watching my journey and the love I have found for myself, they have been inspired to rediscover themselves too. I’m following my passion. Helping people find self-love and creating art that helps me release insecurities that have developed over the years. I’m a freelance model that would love to help you create a vision you’ve dreamt up. Helping you bring your vision to life, helps me untangle the knots in mine. One by one.

Can you share something surprising about yourself?
I’d have to agree with my mother on this one … I couldn’t think of anything so I used a phone a friend. When I asked her this question her response was, “Something surprising? That you’re a junk food junkie!”

That is a complete accurate statement! I absolutely love my junk food, especially sweets. It’s surprising considering my weight loss transformation. Even though I allow myself to snack and most times those choices don’t contain the best nutrition… I have been able to maintain steady at my comfort weight for almost 2 years. 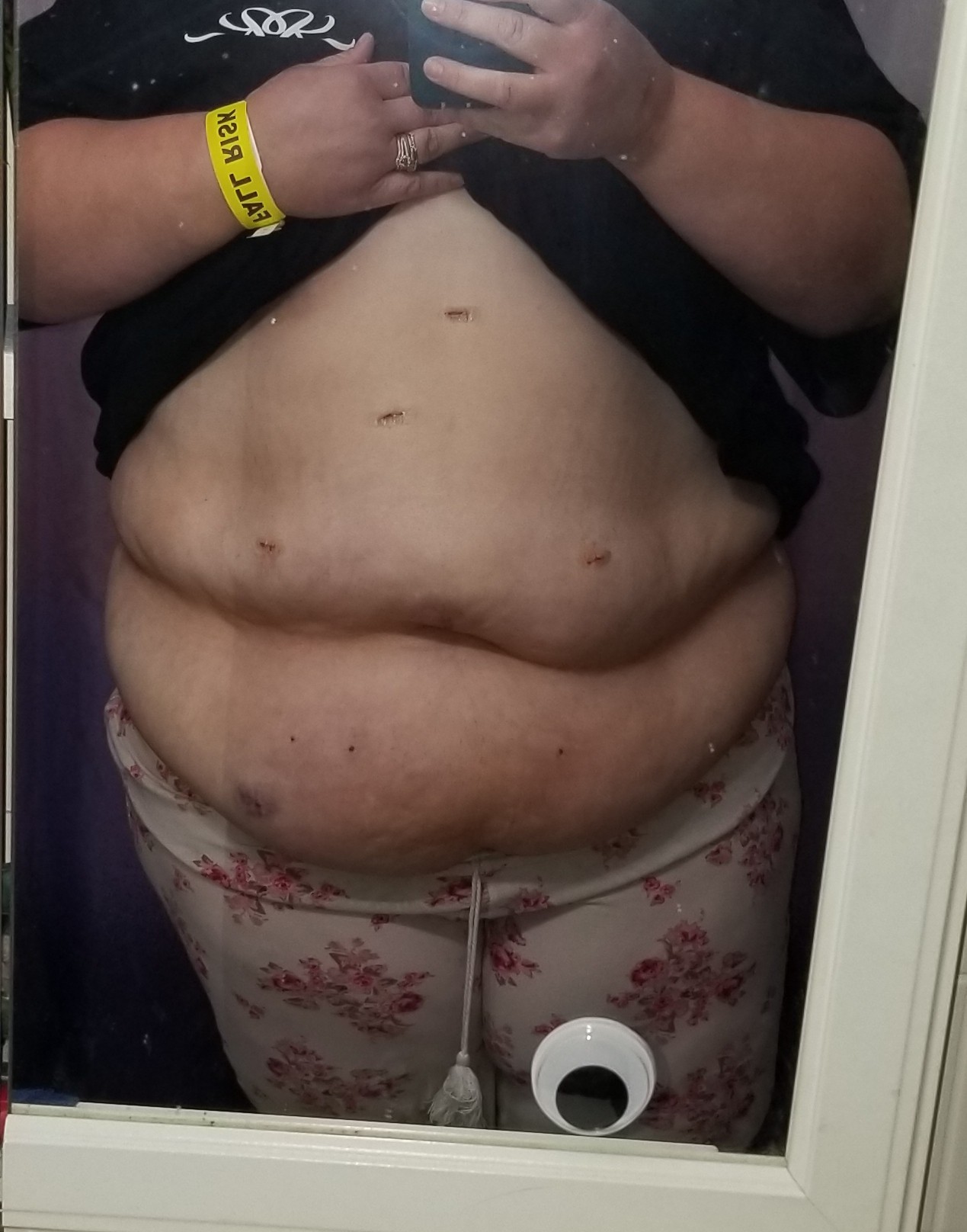 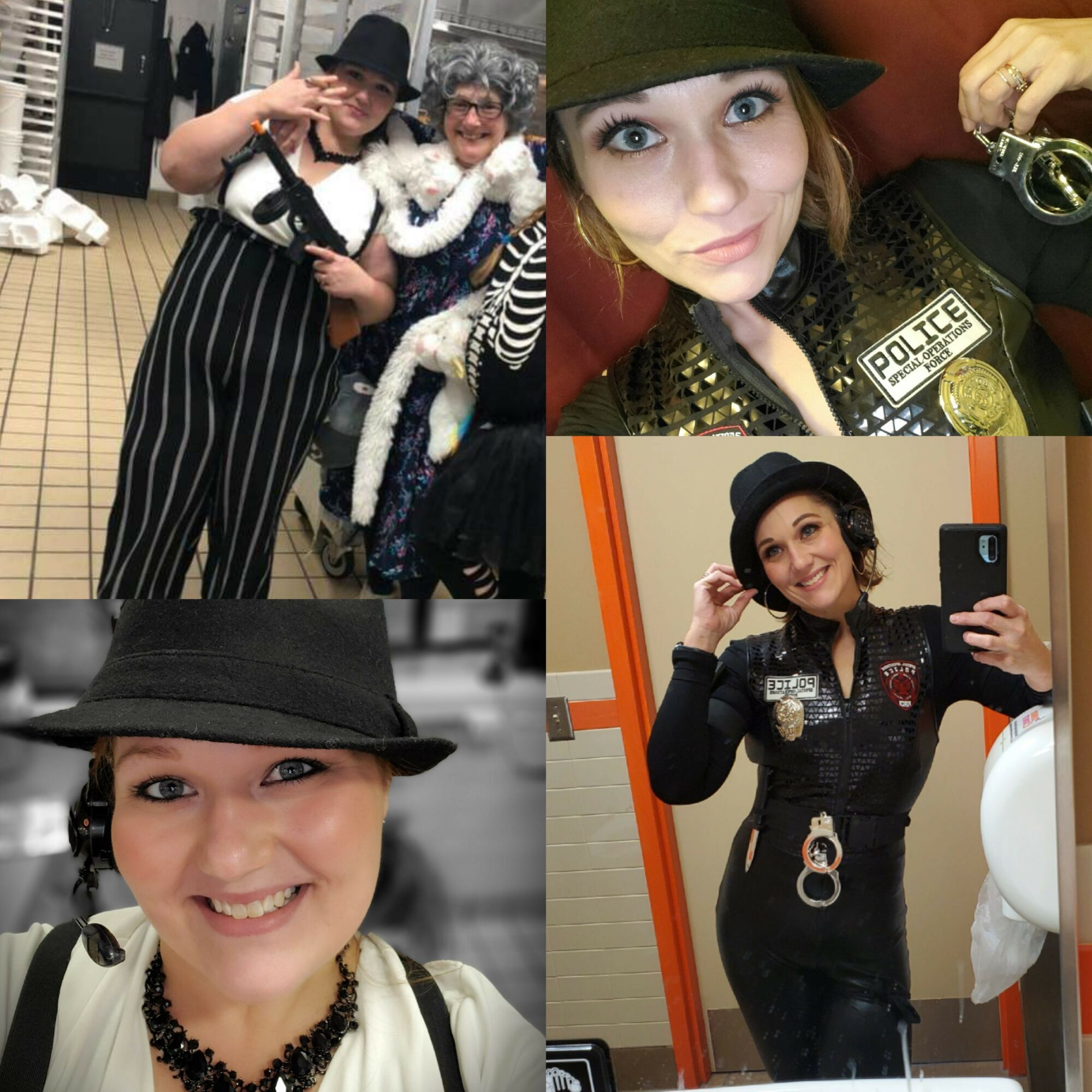 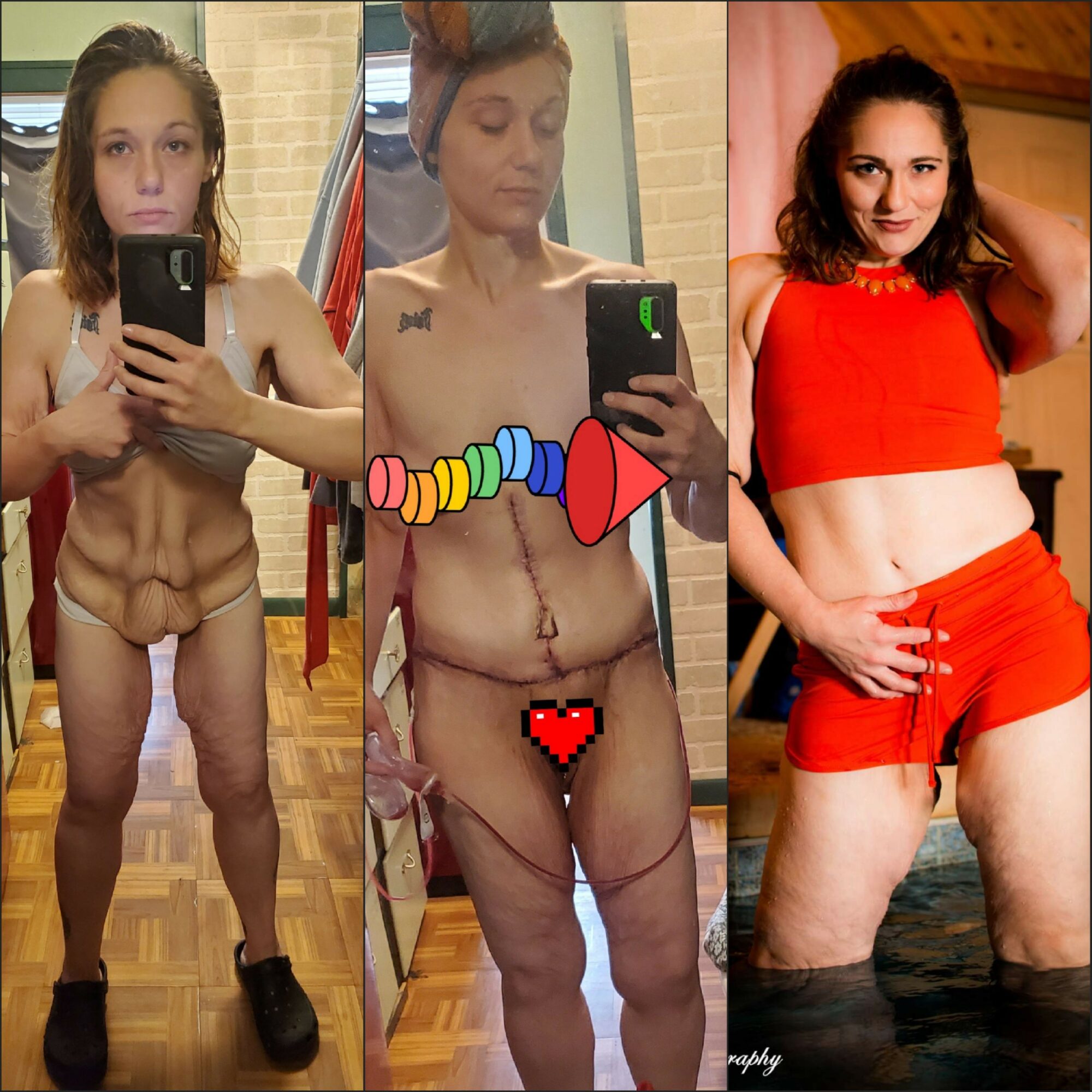 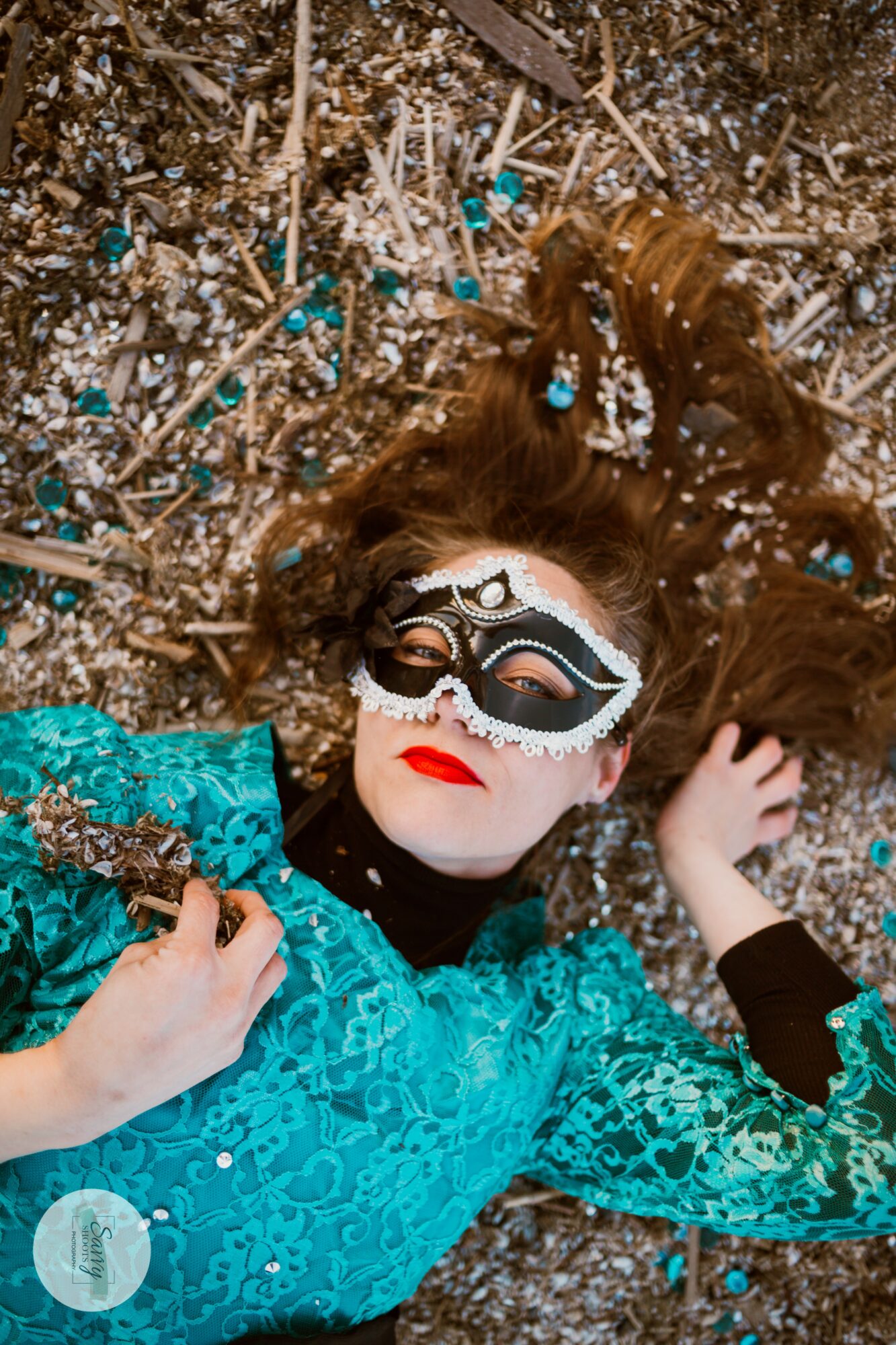 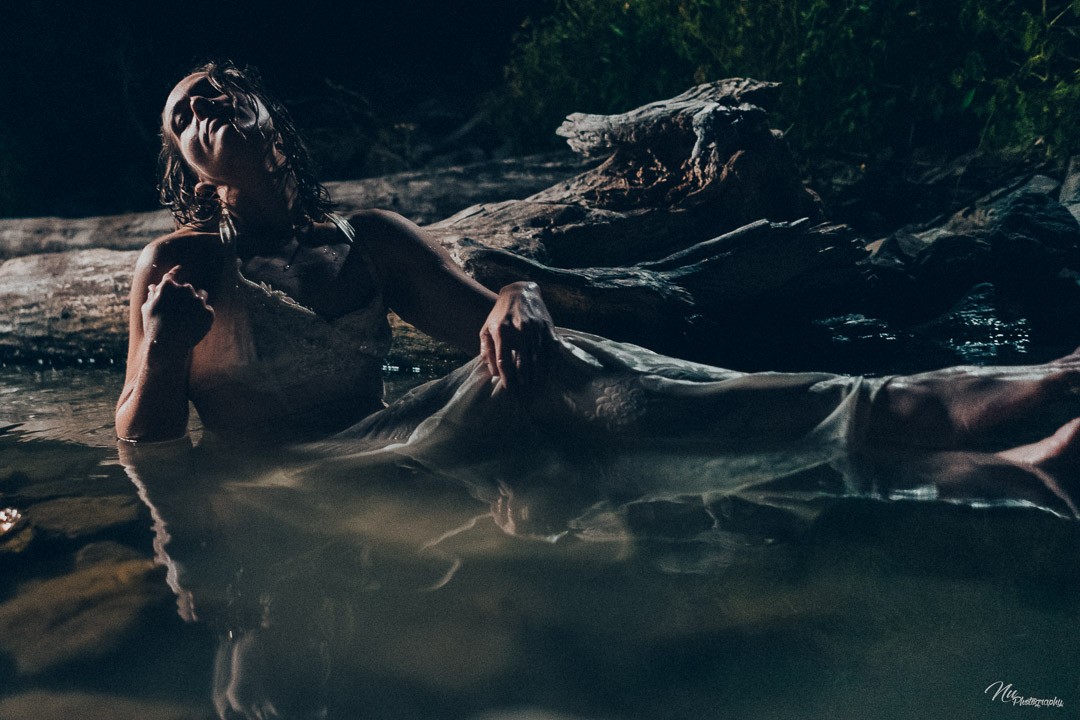 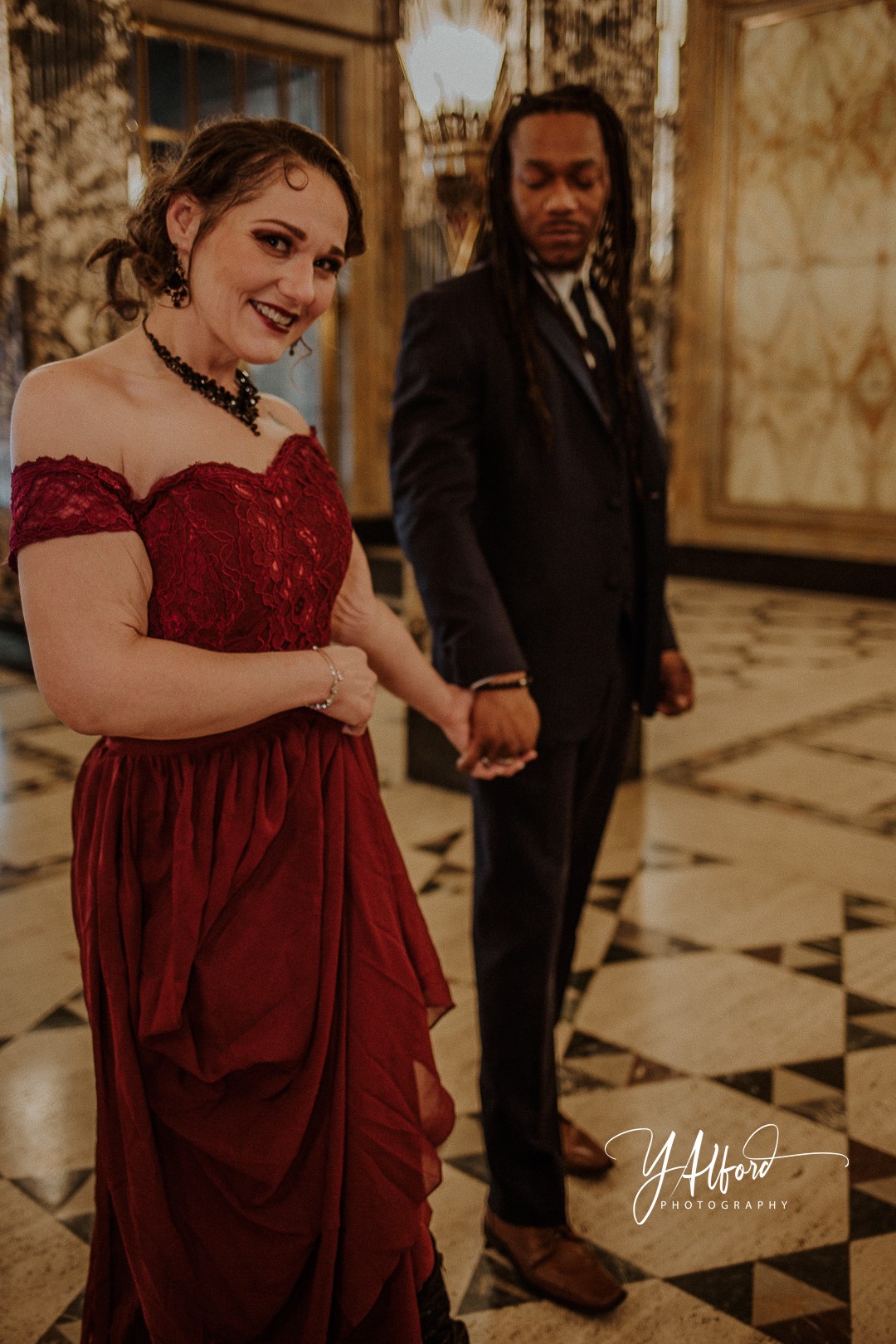 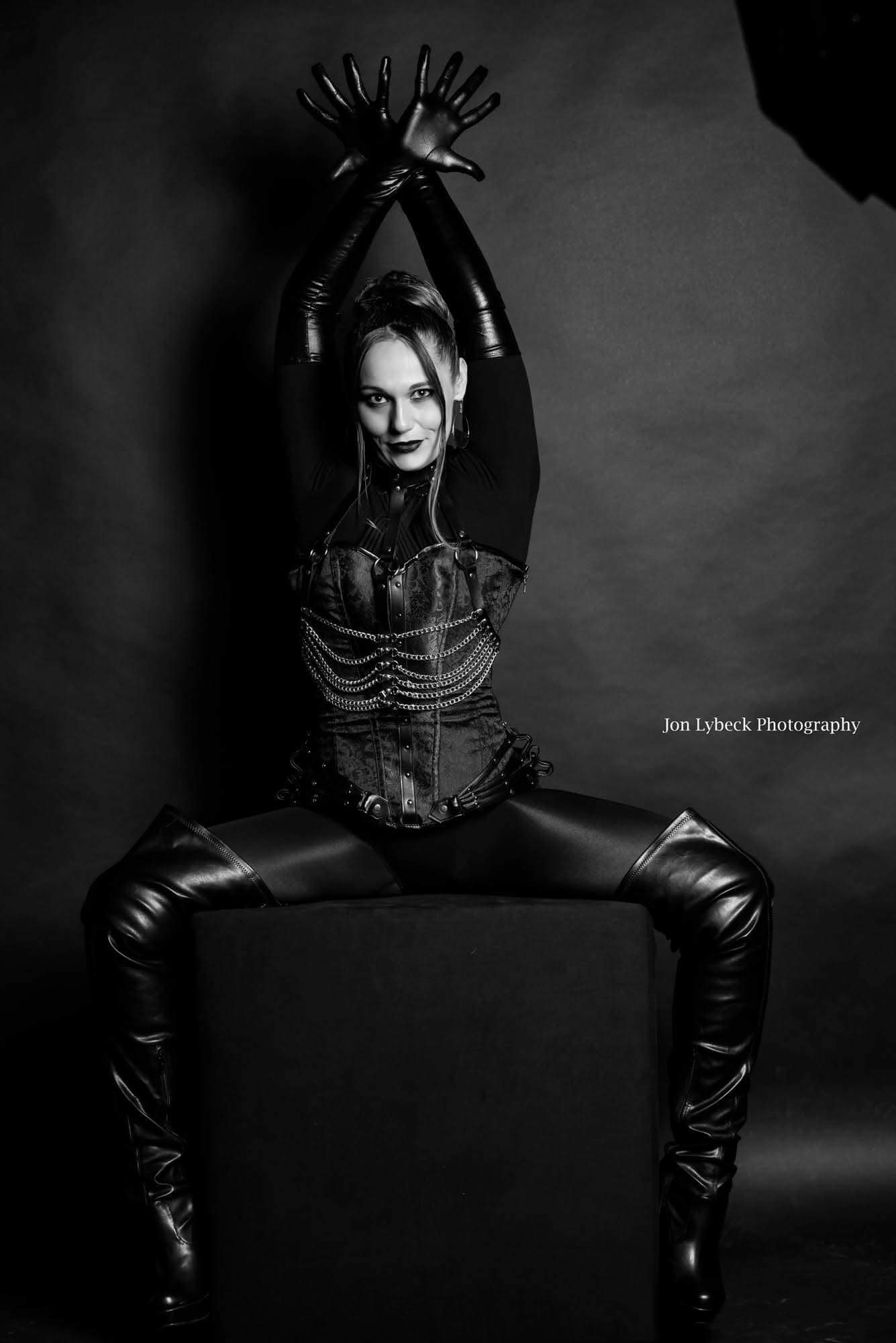