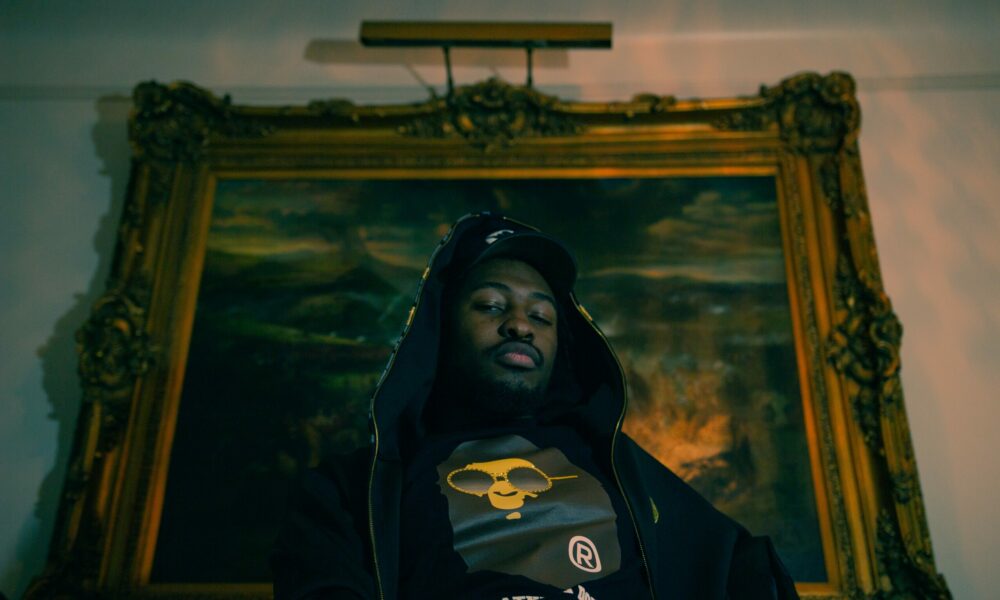 Today we’d like to introduce you to Jahlliel Stafford.

Alright, so thank you so much for sharing your story and insight with our readers. To kick things off, can you tell us a bit about how you got started?
I started doing music at an early age. Mostly just songwriting when I was 8 or 9. I moved on to full-on rapping around 11 years old but I didn’t really do it seriously until 15. That was when I started running the open mic circuit and getting booked for some local showcases like The Air Up There. And I’ve kind of just been doing it bigger and better ever since.

We all face challenges, but looking back, would you describe it as a relatively smooth road?
Smooth is definitely not the word I would choose but it hasn’t been the worst either. I’ve had to take my losses in some places but I’ve also seen my fair share of wins. I’ve also had to add some new things to my skillset to make progress but It’s worked out so far.

Alright, so let’s switch gears a bit and talk business. What should we know about your work?
I’m a songwriter, producer, engineer, and recording artist that mostly specializes in Hip-Hop/Rap music but I’ve definitely had my hand in works from a few different genres. Most people know me for my rapping but there’s a few that know me as an engineer. I also make beats under a different name. It’s not really a secret but I like to keep them separate. I think it helps my creative process. Recently my first beat tape was released on Vinyl. That really meant a lot to me. I’m definitely very graphic and raw with my approach to rap which isn’t something I think you get from lot of other people these days. I like to dig deeper for my verses and share a part of me with the people that listen but in a way that’s very savvy and smooth when said. 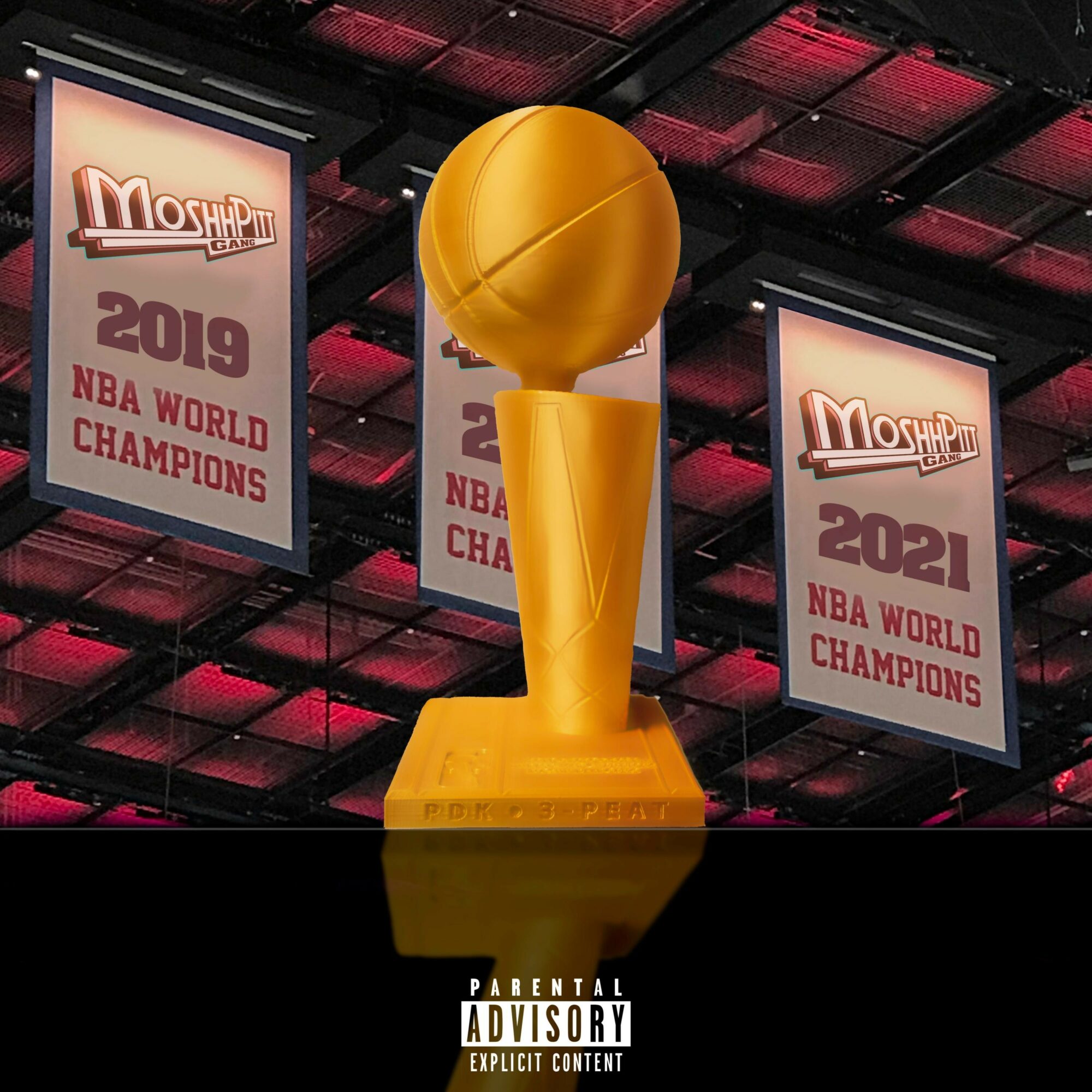 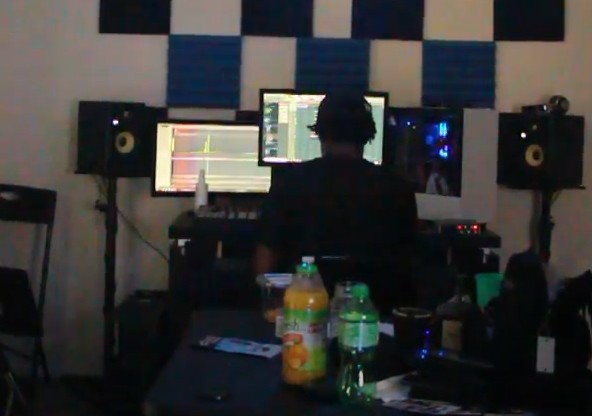 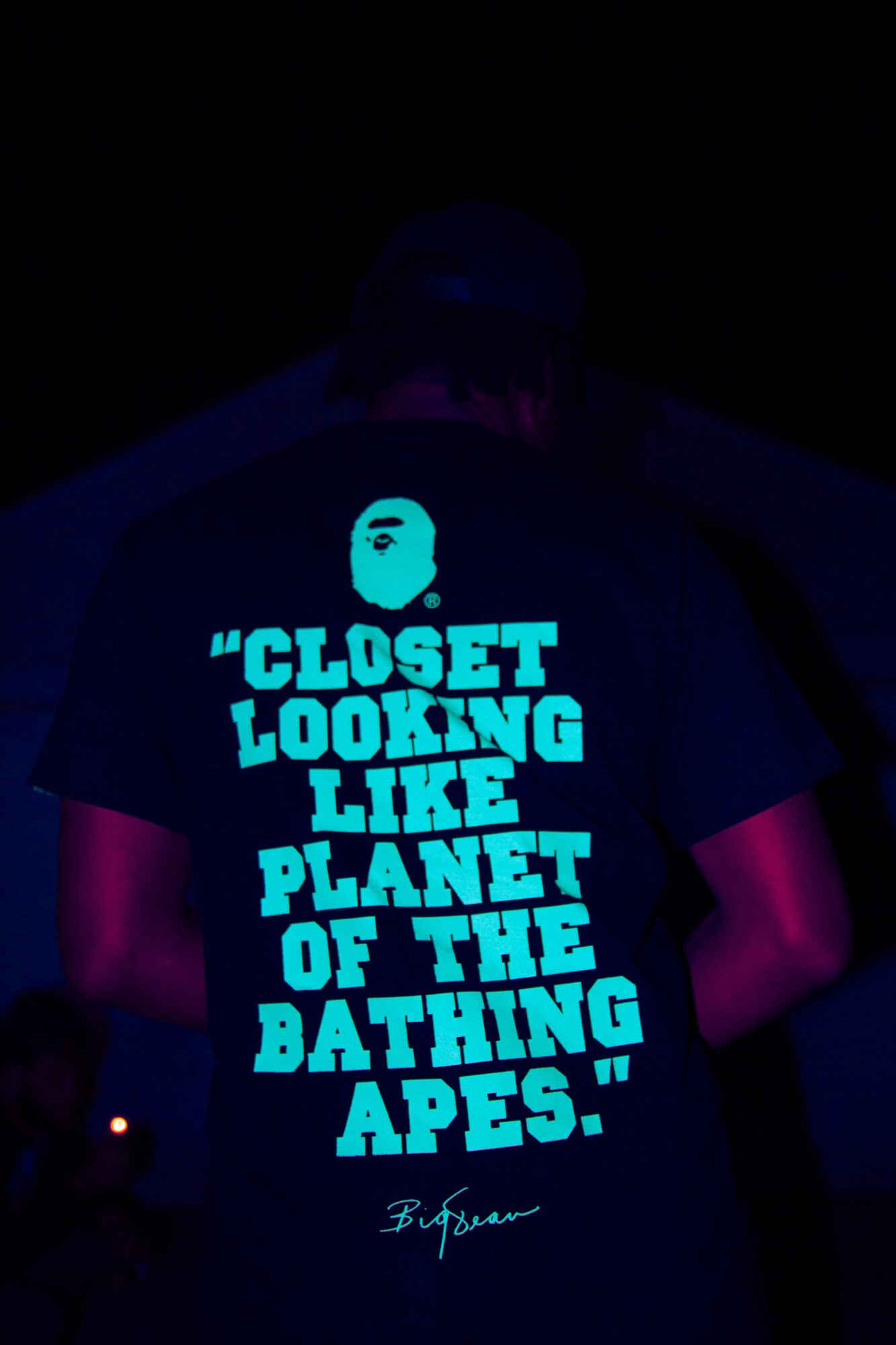 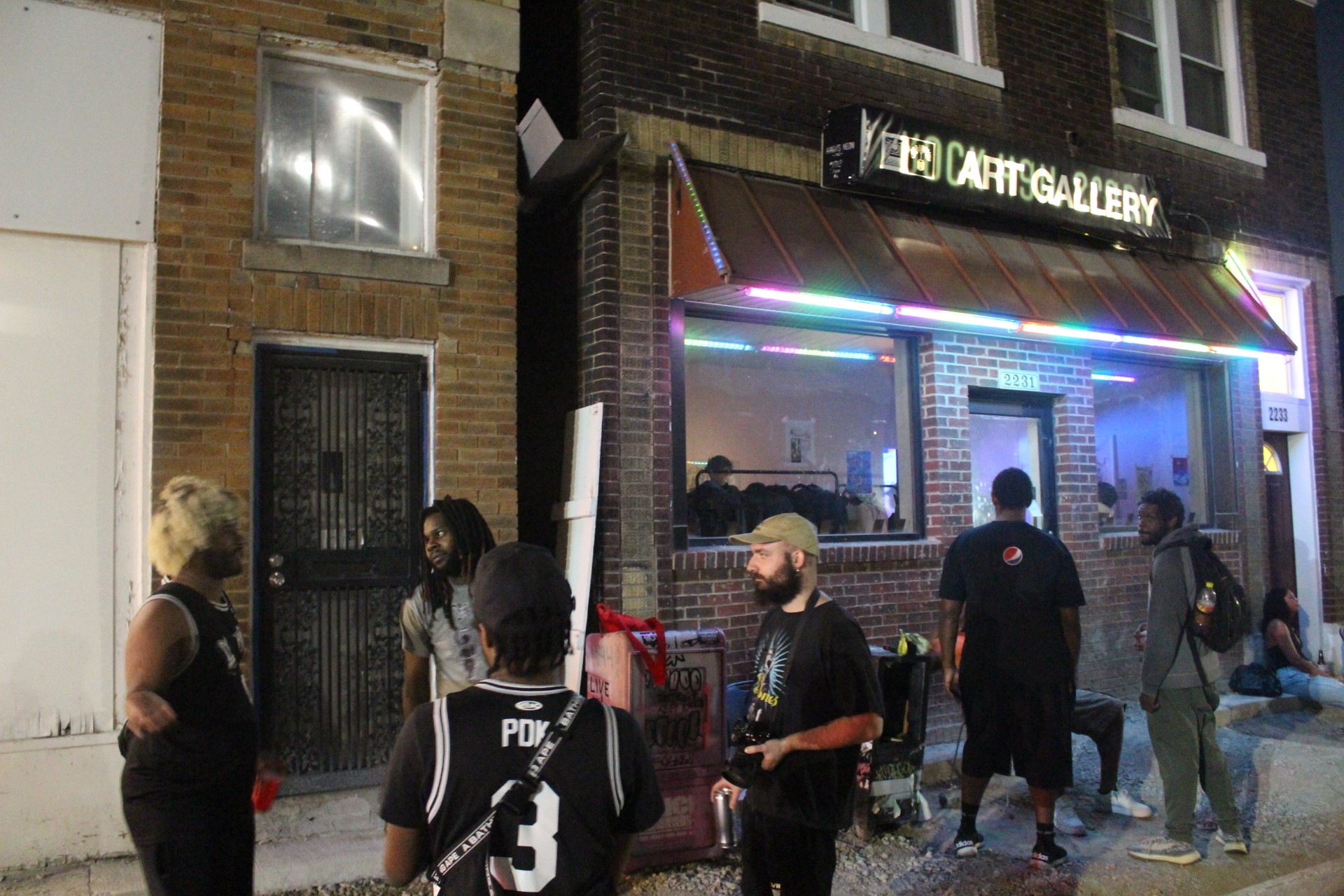