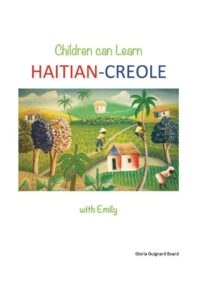 Today we’d like to introduce you to Gloria Board.

Alright, so thank you so much for sharing your story and insight with our readers. To kick things off, can you tell us a bit about how you got started?
While serving my people in Haiti with my family one summer, I noticed two things that I could not get off my mind. One was the lack of people coming to work in Haiti learning our language in order to build relationship with them. The second was the shocking lack of literature written in Haitian Creole, the language of our own people. My daughter, Emily, and I immediately began to teach Kreyòl (Haitian Creole) to people working in Haiti, visiting Haiti for extended periods of time, and then eventually to adopting families as we noticed the trauma Haitian children experienced being put in a new environment, new climate surrounded by unfamiliar faces with people unable to understand them at a time when they needed to be understood the most.

We created two Haitian Creole language programs: Learn Haitian Creole with Gloria and Children Can Learn Haitian Creole with Emily. We quickly learned that it wasn’t that people did not want to learn the language, but they lacked the resources created by someone of Haitian descent with a full grasp of the cultural context. I had also studied speech science in the past and was able to create speech drills to help people articulate our language well enough to be fully understood.

Soon we created videos as we were unable to keep up with the demand for live online lessons. Currently, our program is doing quite well on Vimeo under my business name, Haitian Gloria. A couple of years later I wrote two romance novels, set in Haiti, with Haitian Creole on one side and English on the other. I also have one more novel that I am completing and I am currently working on a fantasy novel based in Haiti. I translated Romeo and Juliet to Haitian Creole (Womyo ak Jilyèt) because I do not want Haitian children to be ignorant of literature that other people in the world are familiar with. My hope is that people working in Haiti will see the importance of getting these resources into the hands of our children in Haiti. These are available on my website haitiangloria.com.

Would you say it’s been a smooth road, and if not, what are some of the biggest challenges you’ve faced along the way?
It was incredibly easy to write and to teach Haitian Creole, but incredibly difficult to market myself at the same time. I did not set out to be a businesswoman, but the blood of every female Haitian entrepreneur flows through my veins. I did not set out to create pretty much anything, but the breath of our Creator is one with me. So, I’m behind the curve on promoting my resources and helping people to understand the importance of what I’m doing for my people. Literature is one of the bedrocks of society used to educate, encourage, and inspire.

Appreciate you sharing that. What should we know about Nan Jaden An (In The Garden) and Marasa (Twins)?
My hope is that more people connected to Haiti, and people wanting to see us develop more culturally would support my brand by following me on social media at Haitian Gloria (Facebook, Instagram, and my blog) thus promoting my work. I’m very focused. My goal is to get as many Haitian Creole literature on bookshelves as possible!

In terms of your work and the industry, what are some of the changes you are expecting to see over the next five to ten years?
My greatest hope is to see young Haitians transported to different worlds through my literature and becoming prolific writers themselves. 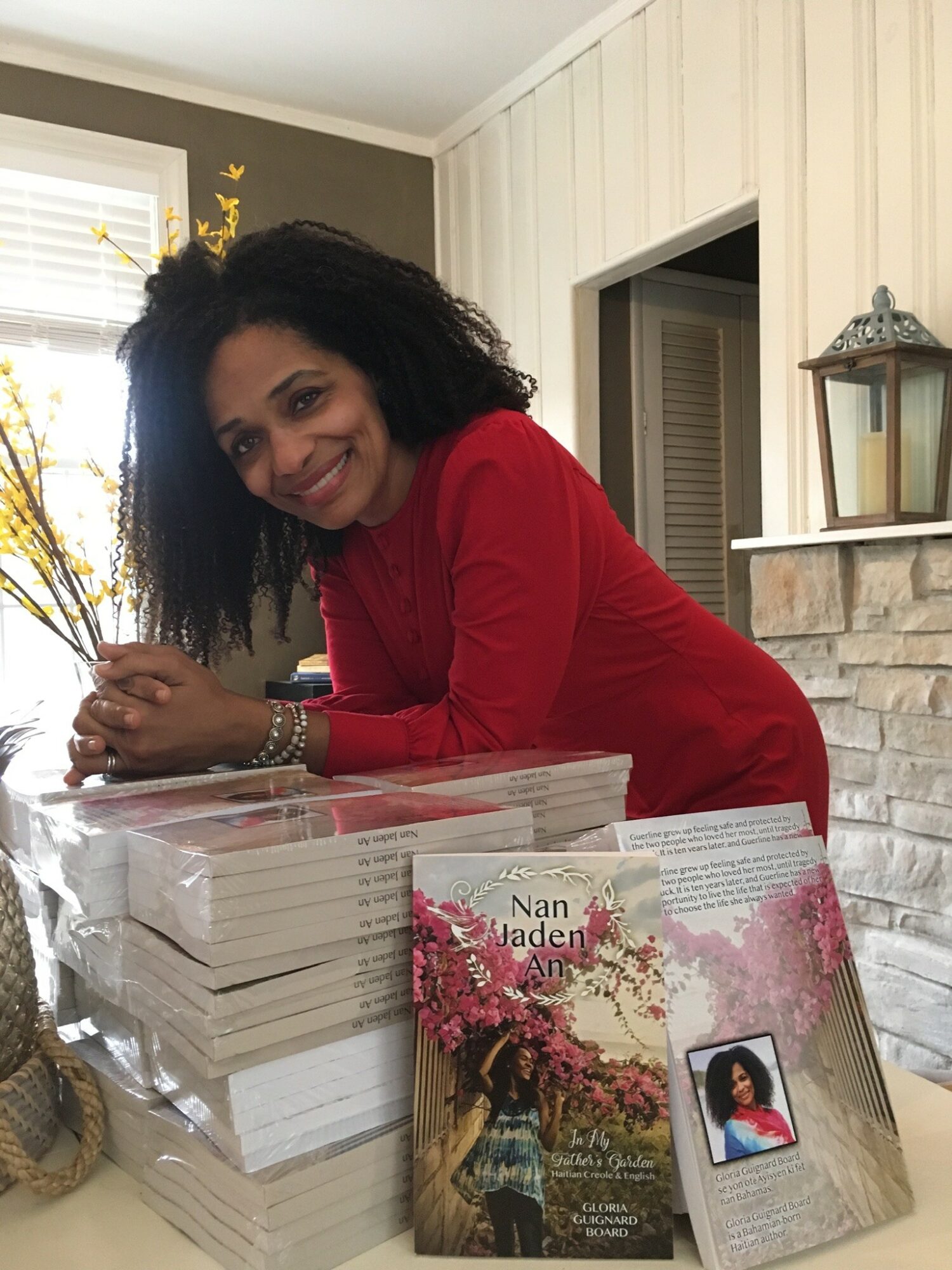