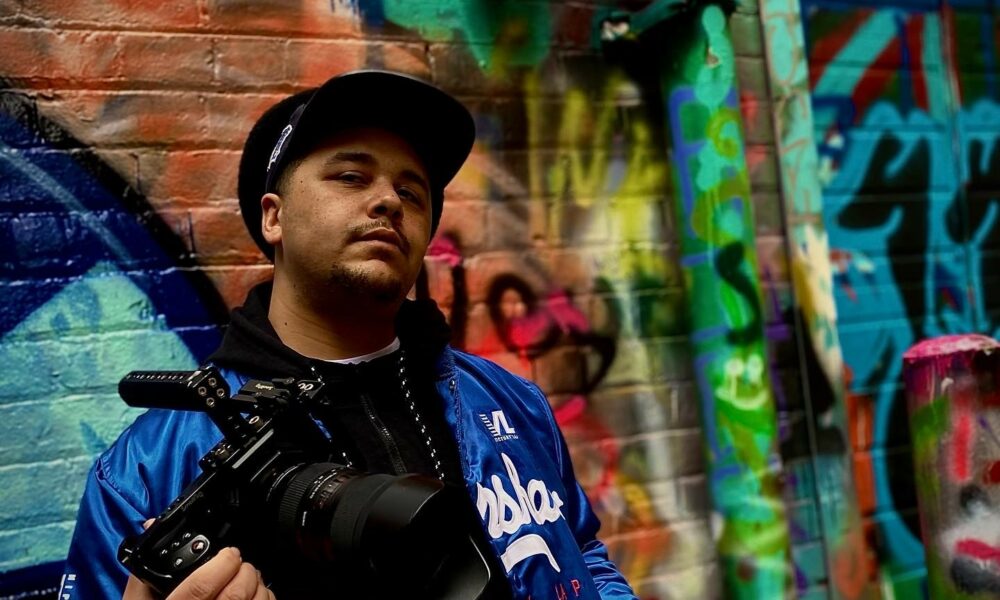 Today we’d like to introduce you to Backpack Zack.

Alright, so thank you so much for sharing your story and insight with our readers. To kick things off, can you tell us a bit about how you got started?
I picked up the camera in August 2015, at an event titled “Meltdown” run by Detroit Rave Scene. I was only at the event selling t-shirts as a vendor and my step-father at the time tagged along with the equipment we had at our studio “Indie Spot” (Bay City, MI), to film the event. I at some point in the night told him he was having too much fun with the camera and I ended up taking over for the night filming some of the best dubstep acts such as Liquid Stranger, Kayzo & Dubloadz at the time and occasionally checking on my booth. Began teaching myself how to edit fluently in the Adobe video edit software and put together my first event recap for the company. They liked what was produced and began hiring me for more events. The company president retired around 2018-2019. I began producing music videos around the same time and doing recap reels for local hip-hop promoters. One of my first big events was NBA YoungBoy in Flint at the Dort Federal Credit Union Event Center presented by Dynasty Live. Pushing forwarding continuing working with local artists from my hometown Saginaw, MI I created my first LLC titled Top Tear Visuals, LLC. Recently moving to the Downriver Detroit area, I have been working with a popular artist in the area named Swainoh along with a few others as well. Currently waiting on his album to drop on April 8th, 2022 before we release any new projects we have on standby. Still more to be released with another artist from the Metro Detroit area and other areas to keep achieving success with my business.

Can you talk to us a bit about the challenges and lessons you’ve learned along the way? Looking back would you say it’s been easy or smooth in retrospect?
If I had to describe some of the struggles I’ve had along the way, I’d say always working alone and not having a team when I need it but usually, those issues stemmed from the project not having the proper budget (which is another struggle in itself) basically making me the complete project manager. Doing everything from directing, lighting, and creating scenes from scratch without knowing the music for the project. But mostly it has been very smooth I’m typically good with making do with what I have to work with and most clients I work with are very understanding and helpful.

Great, so let’s talk business. Can you tell our readers more about what you do and what you think sets you apart from others?
I created Top Tear Visuals, LLC. to help creatives have top-tier motion pictures for whatever they are promoting whether it be music, small business, sports, etc. What sets us apart from others is we like to create the most cinematic motion pictures for our clients at the most reasonable price. We are proud of the number of interest viewers have taken in letting us help them with their vision and bringing it to life through motion pictures. We mostly specialize in music videos that typically start as low as $300, we also help other businesses create a budget for social media ad campaigns to grow their business through creating media based on the interest of their viewers.

Can you share something surprising about yourself?
A surprising fact most people don’t know is that I recently lost my mother, Sarah Parker in October of 2016 who was the biggest advisor in my career and her passing has been my biggest motivation to keep working. She was a hard worker and one of the best promoters to ever come out of the Tri-City areas. She worked with some heavy names in the music industry and was an amazing stage manager for tons of events held all over Michigan. Rest In Peace, Mz. Parker🖤 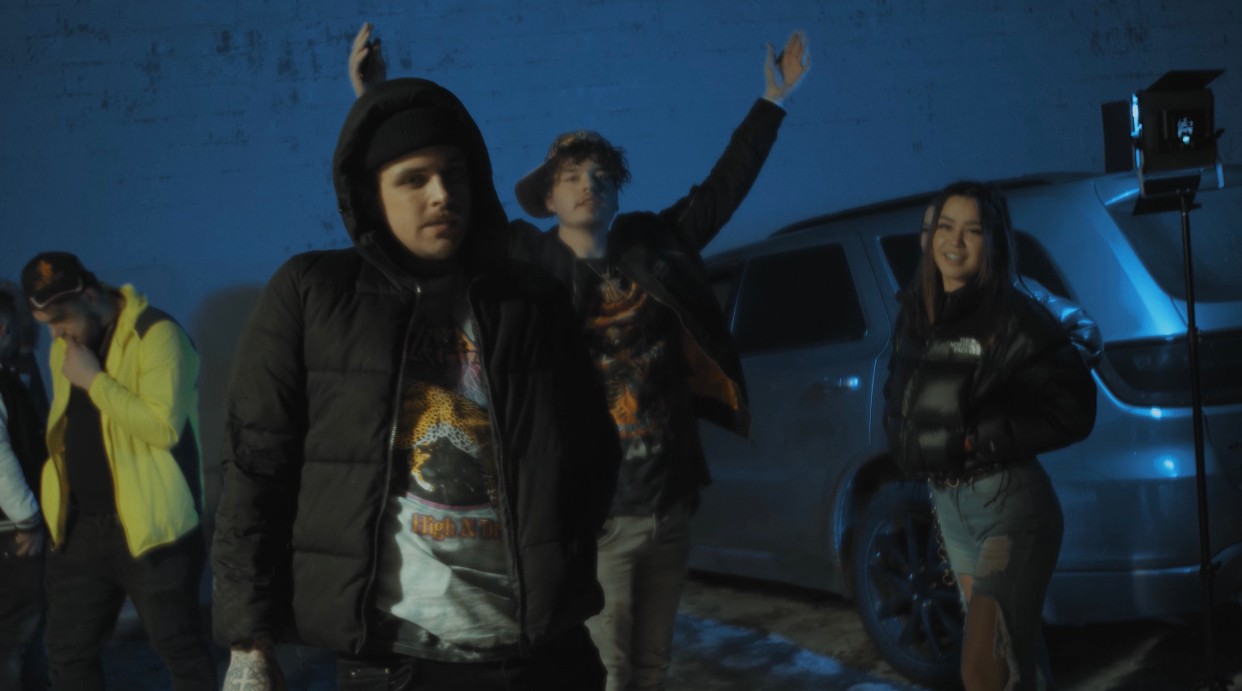 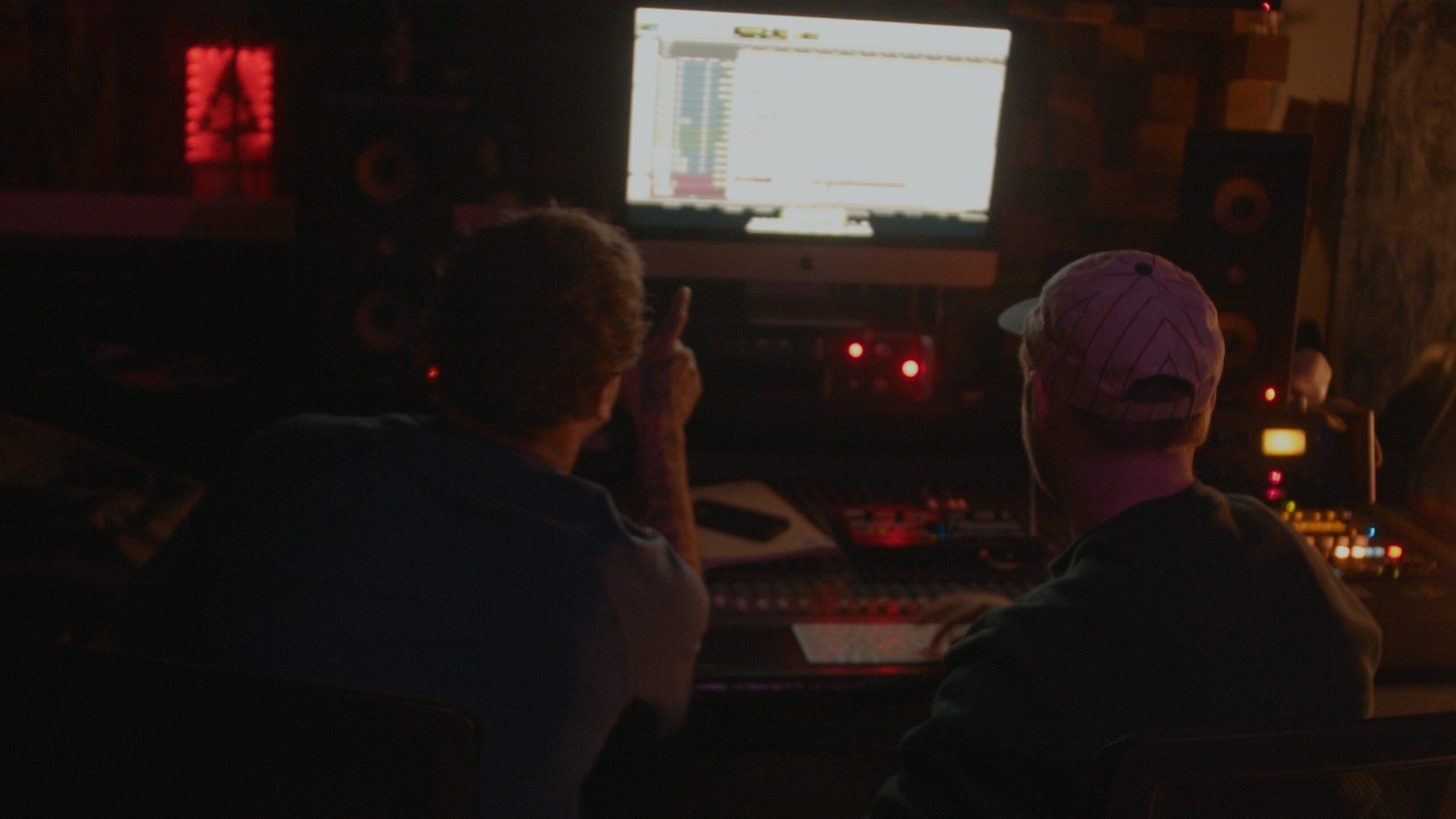 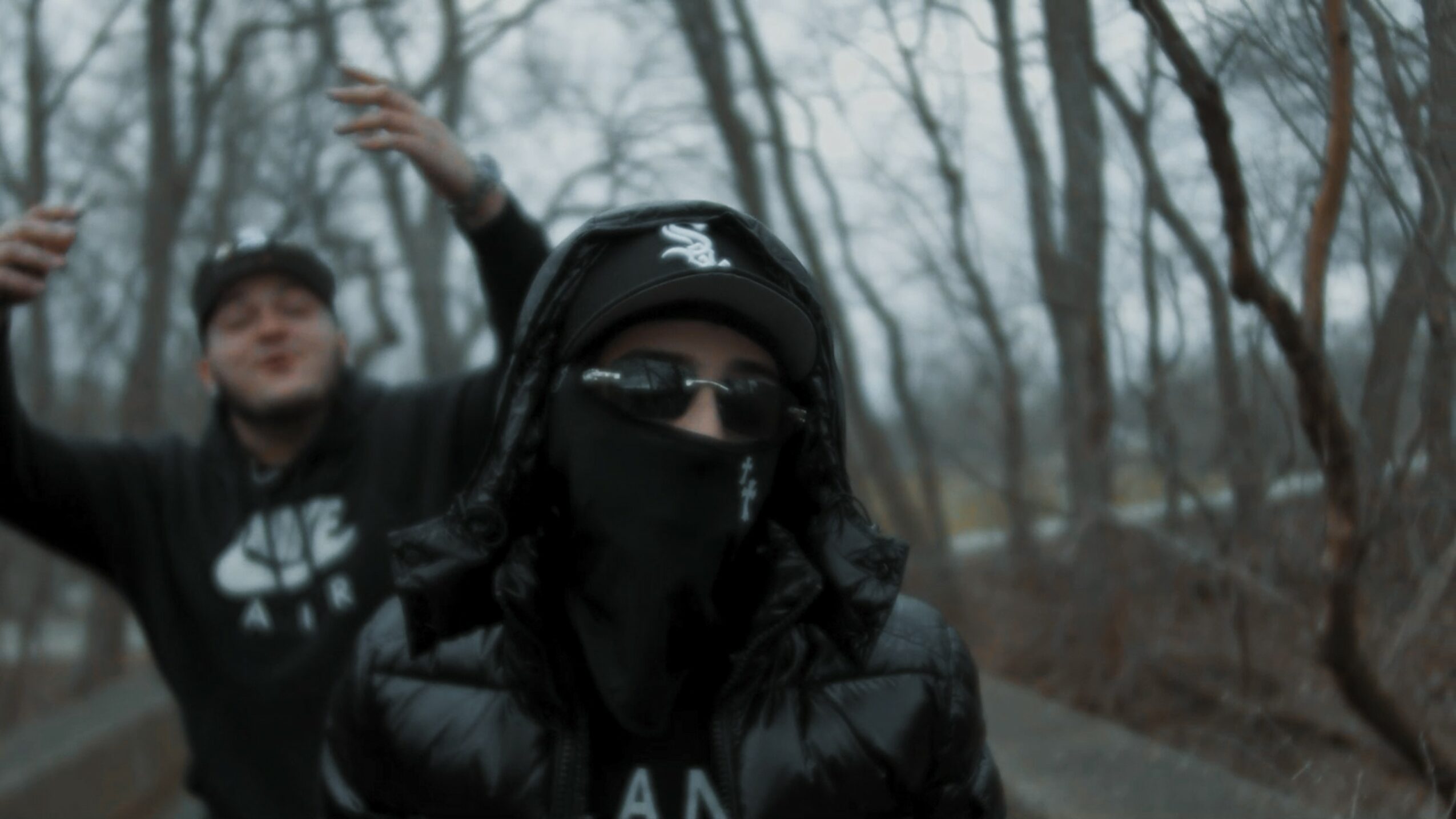 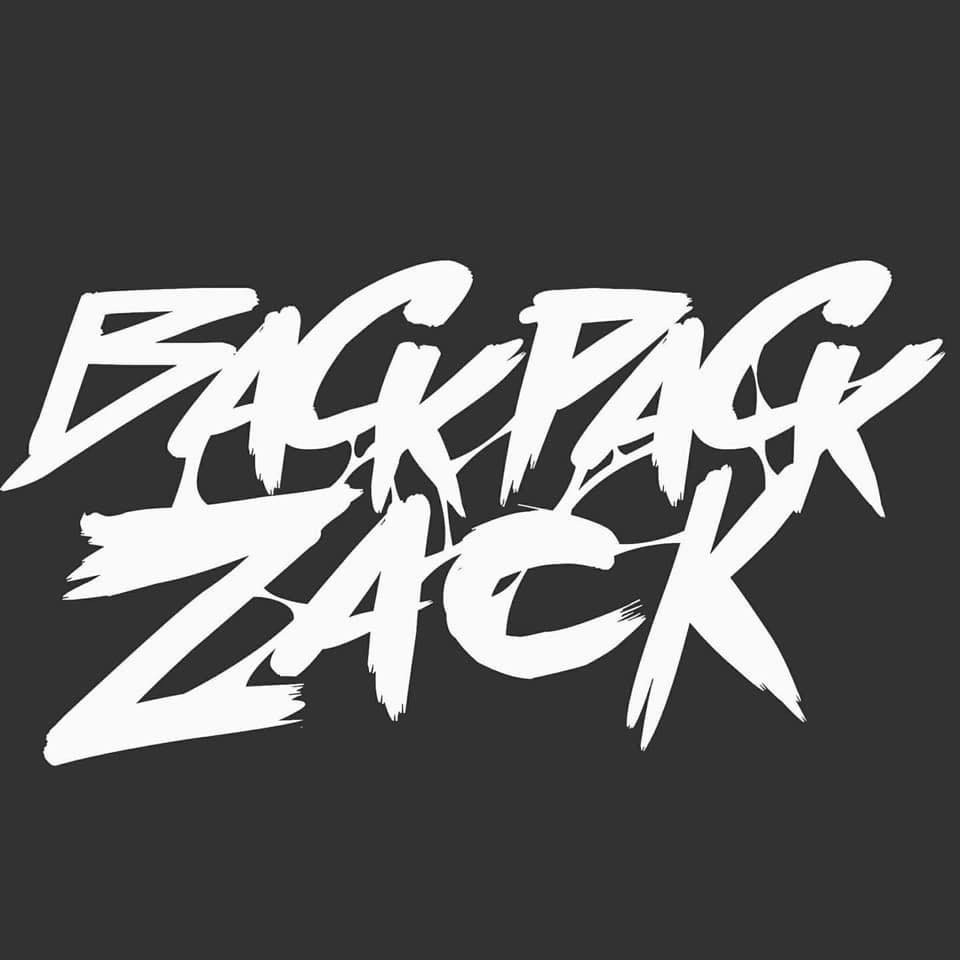 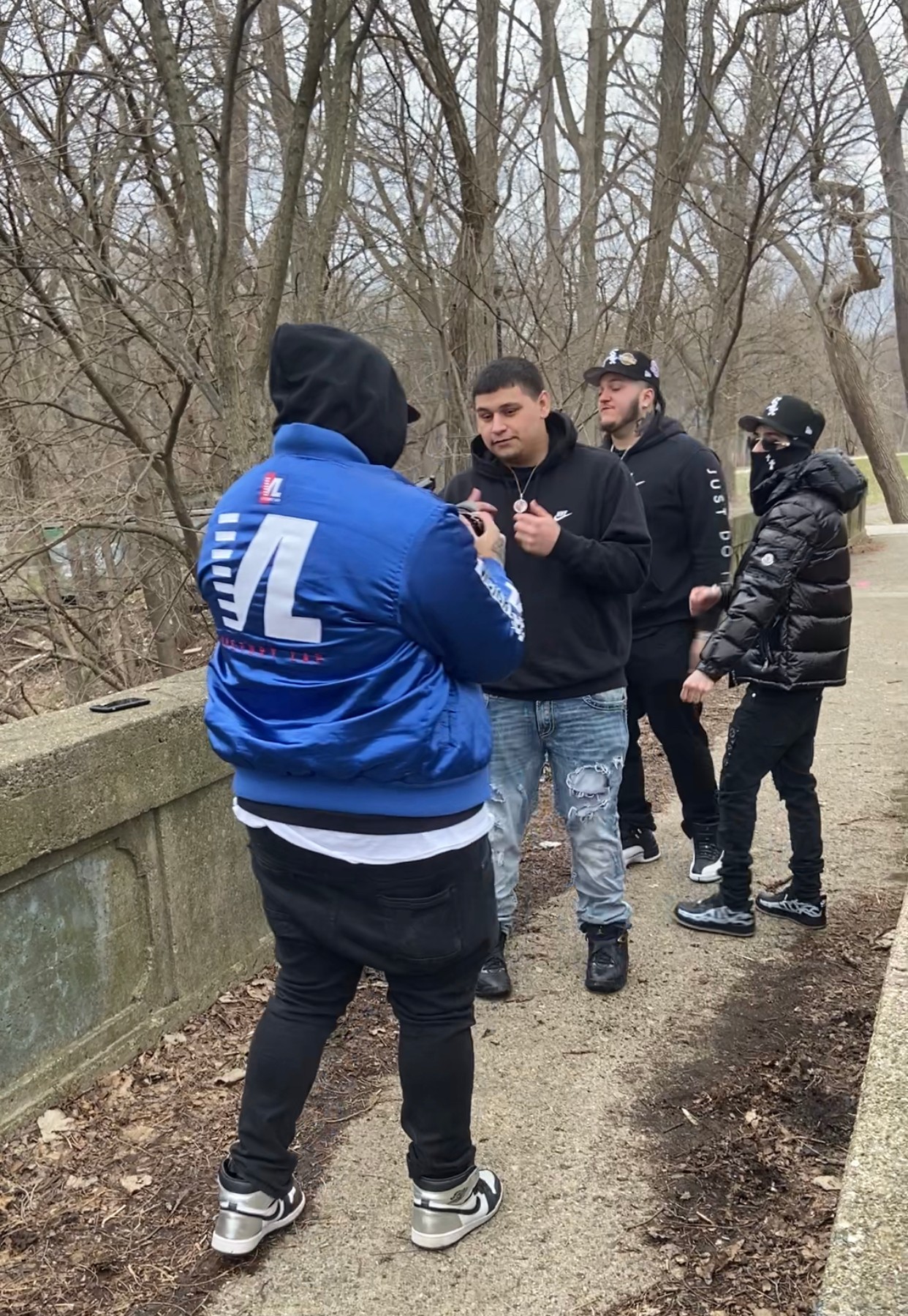 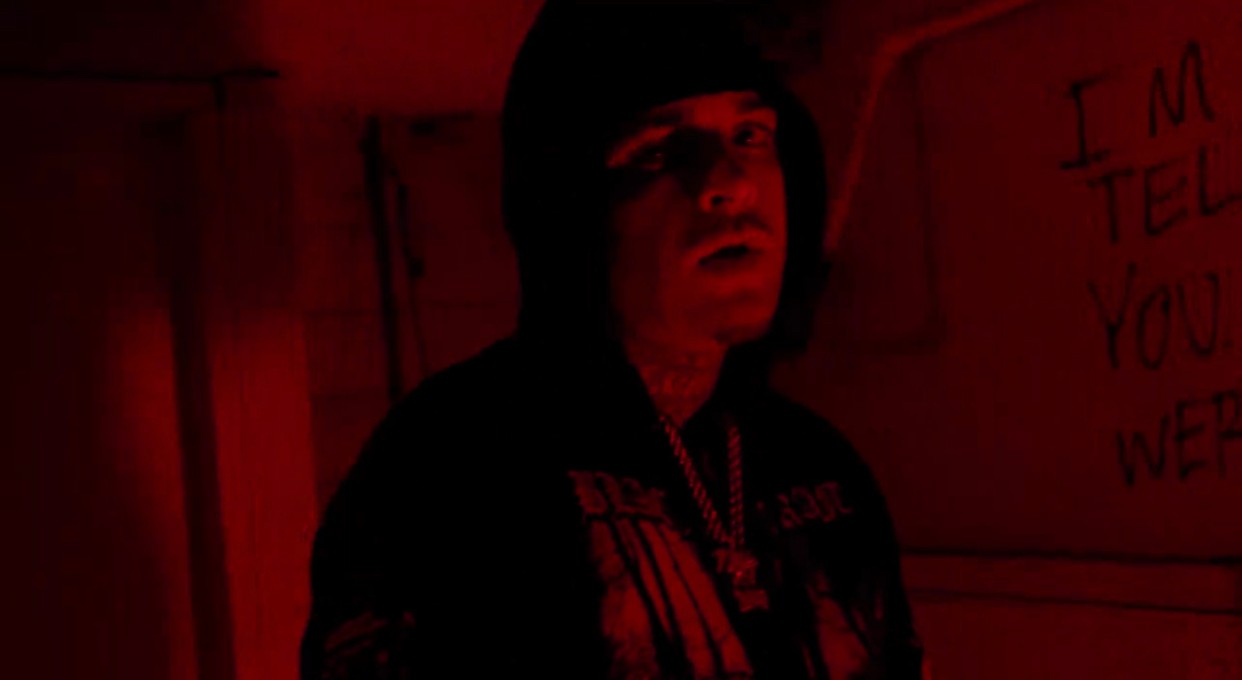 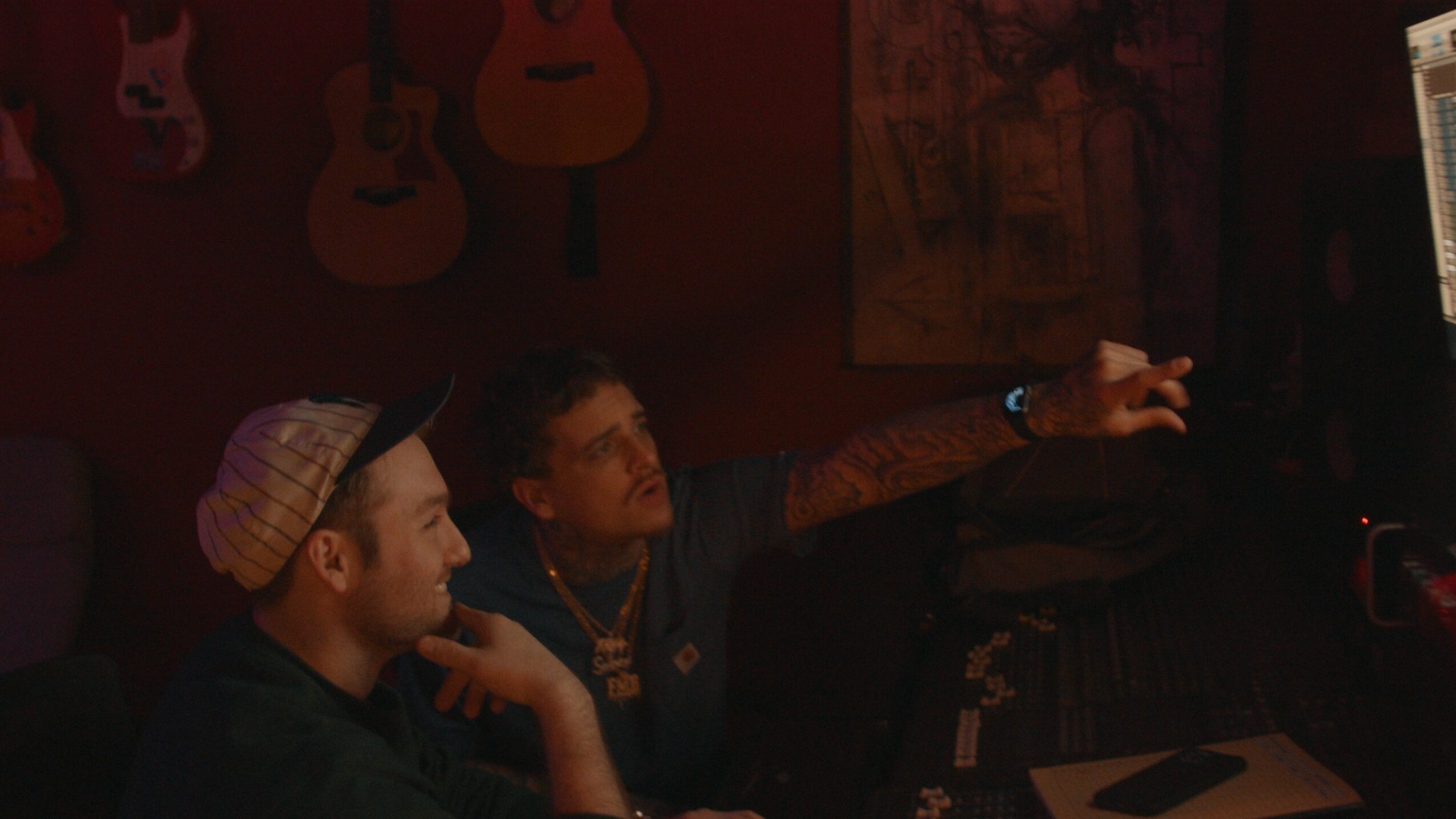 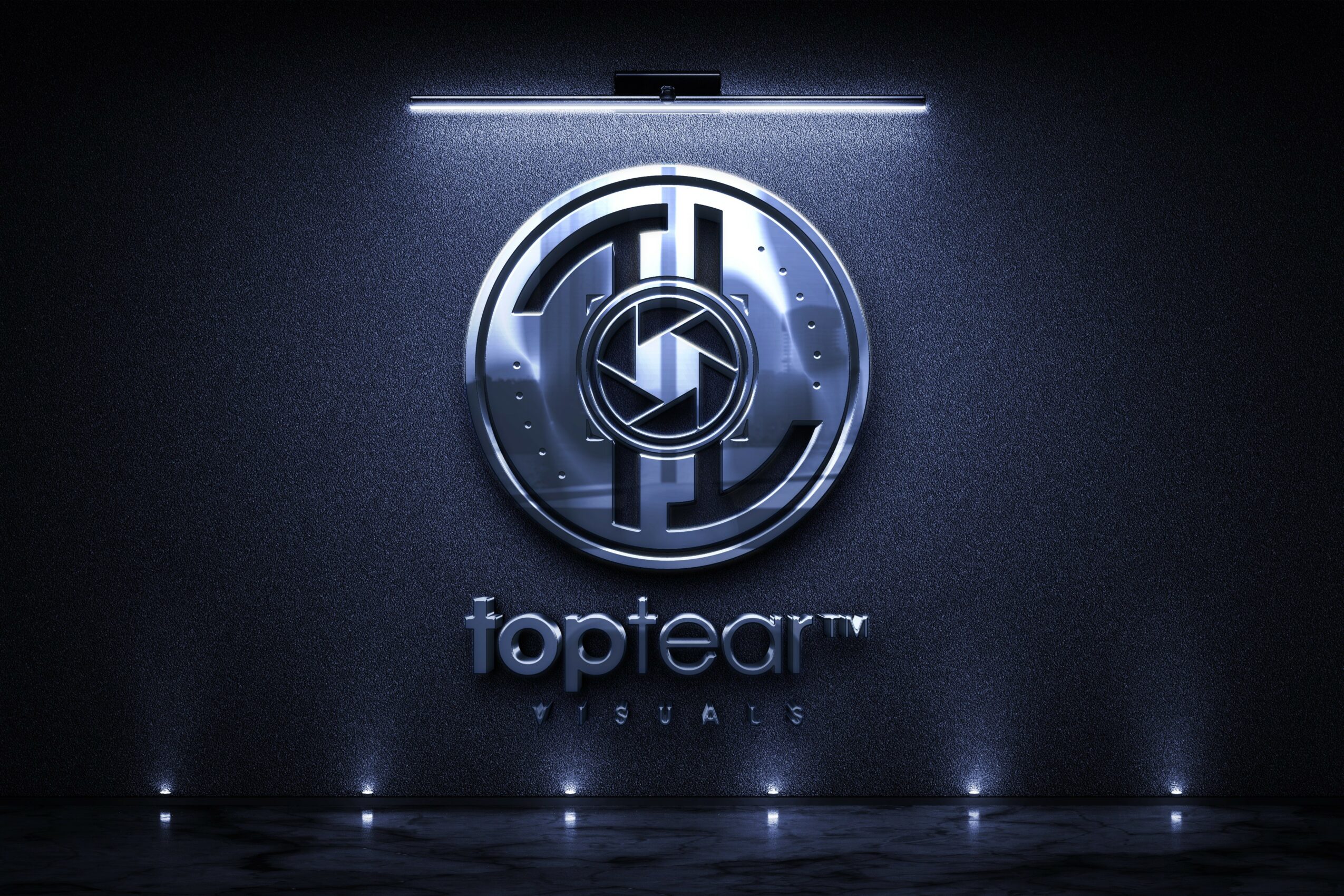