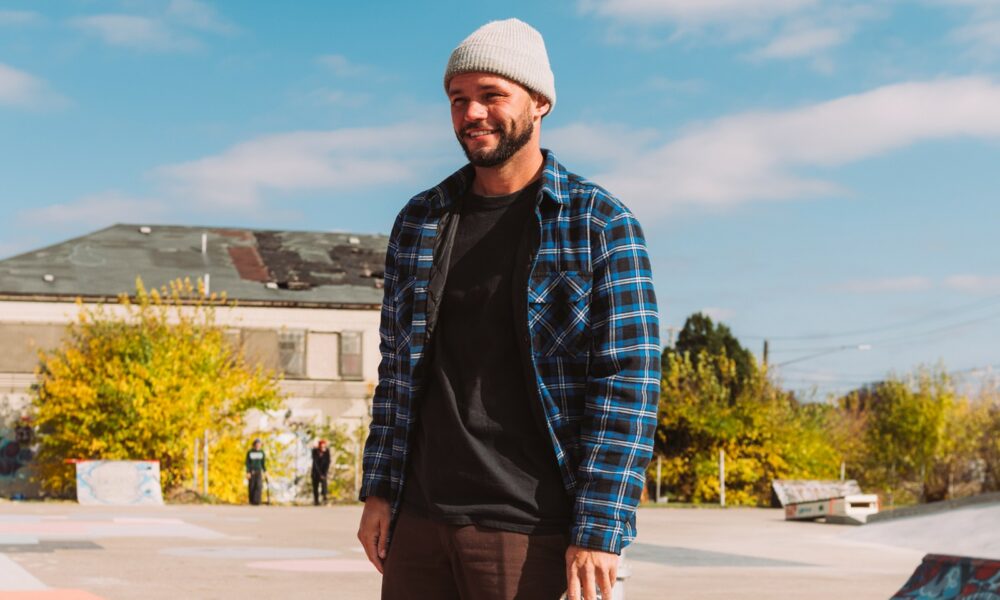 Today we’d like to introduce you to Evan Hutchings.

Hi Evan, please kick things off for us with an introduction to yourself and your story.
My name is Evan Hutchings, I’m a photographer from Plymouth, MI, based in Detroit at the moment. I got into photography first by picking up a film camera my mom had when I was younger, then again later through a friend of mine that I skateboarded with. I had photo classes in high school, and he would help me learn and show me how to use that camera. It was a Minolta X-700. I fell out of it for a few years after, but I always watched his process when he would take pictures of me skateboarding. Around that time, we were going skateboarding in Detroit so much that I figured I wanted to live down here someday. Once I started meeting more and more people, I finally decided to make the move. My friend Derrick had an open room at his house in 2014, so I jumped on the opportunity. Right around that same time, I bought my first digital camera and started to take a lot of pictures of my friends’ skateboarding and stuff in Detroit that interested me. Derrick had a goal to start a non-profit and build a cement skatepark in Detroit. Shortly after I moved in, we were down the street from our house cleaning up an abandoned recreation center, and we started building a skatepark with our own hands. The first day we were there, I took a few pictures with my phone to show the progress, from that I realized I had to bring my digital camera there to document how amazing the process was for the future. The park was called “The Wig.” We dealt with so much adversity. We had people trying to buy the land, and the city was already saying it was over after one year. We ended up making it five years, but it was not easy by any means. In 2020 I decided to publish a photo book about the park. It has taken me over two years to complete, but it is here and will officially release soon in 2022. It proves how we changed a neighborhood for the better, why skateparks are necessary, and it led us to so many more opportunities that we couldn’t even imagine before. I got obsessed with photography through that place. Present day I can’t go a day without trying to achieve a 35mm double exposure of a flower and a building or drive around the city looking for old cars, and we still build skateparks, and I take pictures of the process. I’m very thankful to be where I am at now.

I’m sure you wouldn’t say it’s been obstacle free, but so far would you say the journey has been a fairly smooth road?
There were many challenges through the process. Dealing with the skate park we had many times where we could have given up, but we didn’t. We kept being told it would be demolished, and I would take pictures of the process to prove that it should stay and was having a positive effect on the city. As far as making a photo book, I’ve had to get over comparing my book to others or questioning if people will like it. After a while, I realize as long as I try my best that’s all that matters. If everything was easy, it wouldn’t feel like an accomplishment once you finish it

Thanks – so, what else should our readers know about your work and what you’re currently focused on?
I love to take 35mm double exposures of buildings in Detroit. It’s something I got into a couple years ago, but I have been learning about every day and building enough to make another photo book and/or art show on the concept. I really like finding flowers to shoot and buildings or cars on top of that picture. I plan to keep that going for a while. I would say I’m definitely proud of the work I have got with the project so far. I think it might set myself apart from others because it’s unique to me; I haven’t seen anyone else around here doing anything like that.

As well as The Wig photo book I have coming out on September 1st, 2022. I’m very proud of that and hope to be known for it. I was able to show a timeline of what we did, and I think I did a good job doing that. It also shows my photography and how it grew through those five years. I credit skateboarding for over twenty years to the fact that I don’t really like to give up; that helps a lot with my creativity and the will to make it happen.

Is there any advice you’d like to share with our readers who might just be starting out?
My advice to anyone starting out is to keep an open mind because you never know what might happen. Also, remain focused on your goal and don’t give up on that goal. It may take failing a few times, but it will lead to more eventually. Often when I take double exposures, I get the film developed, and I see my picture is just a little bit off from what I wanted. It motivates me even more each time to go right back out and try the same idea as soon as I get it right. You have to be patient, if someone told me I would publish a book when I was in those photo classes in high school, I never would have believed you. 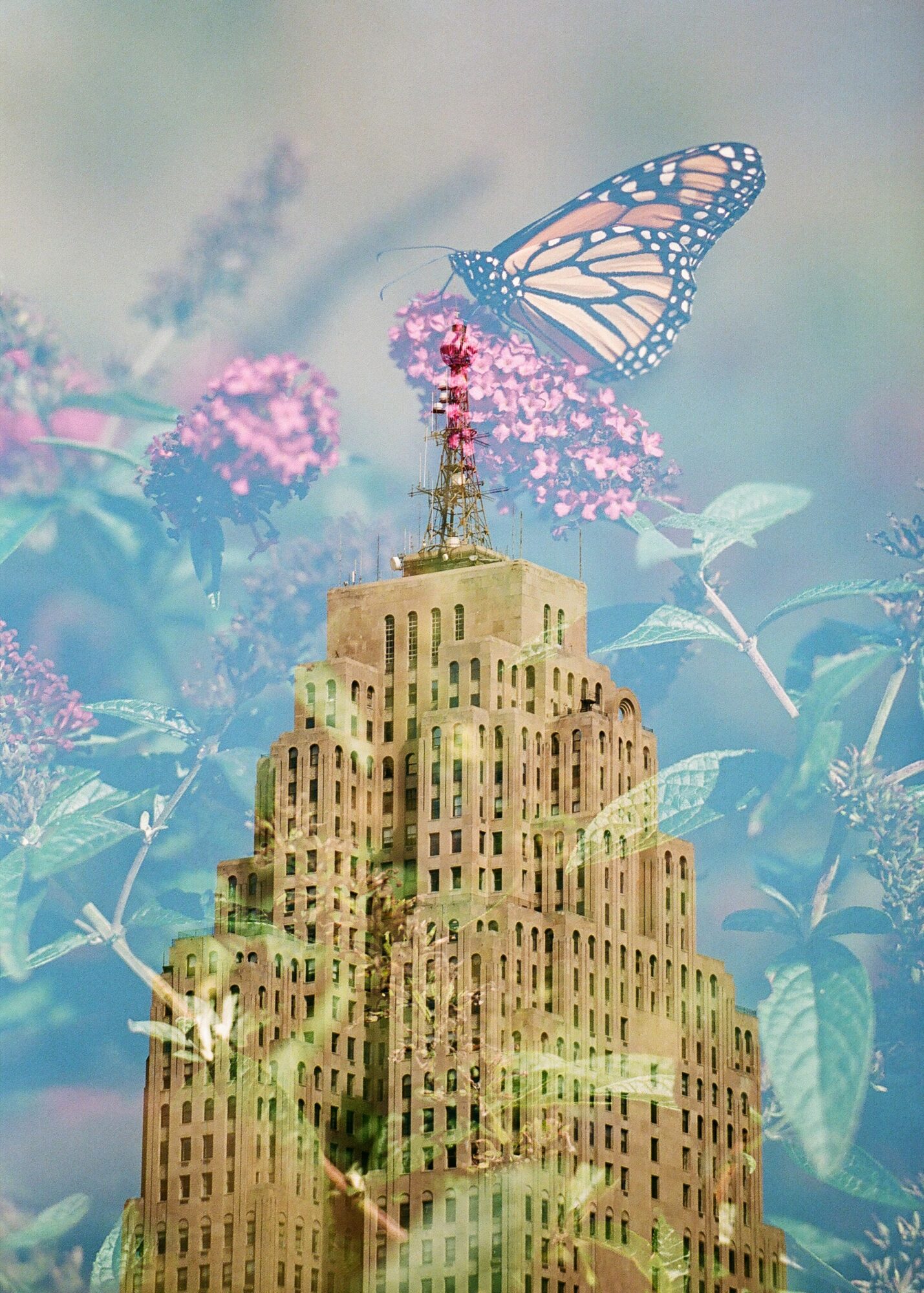 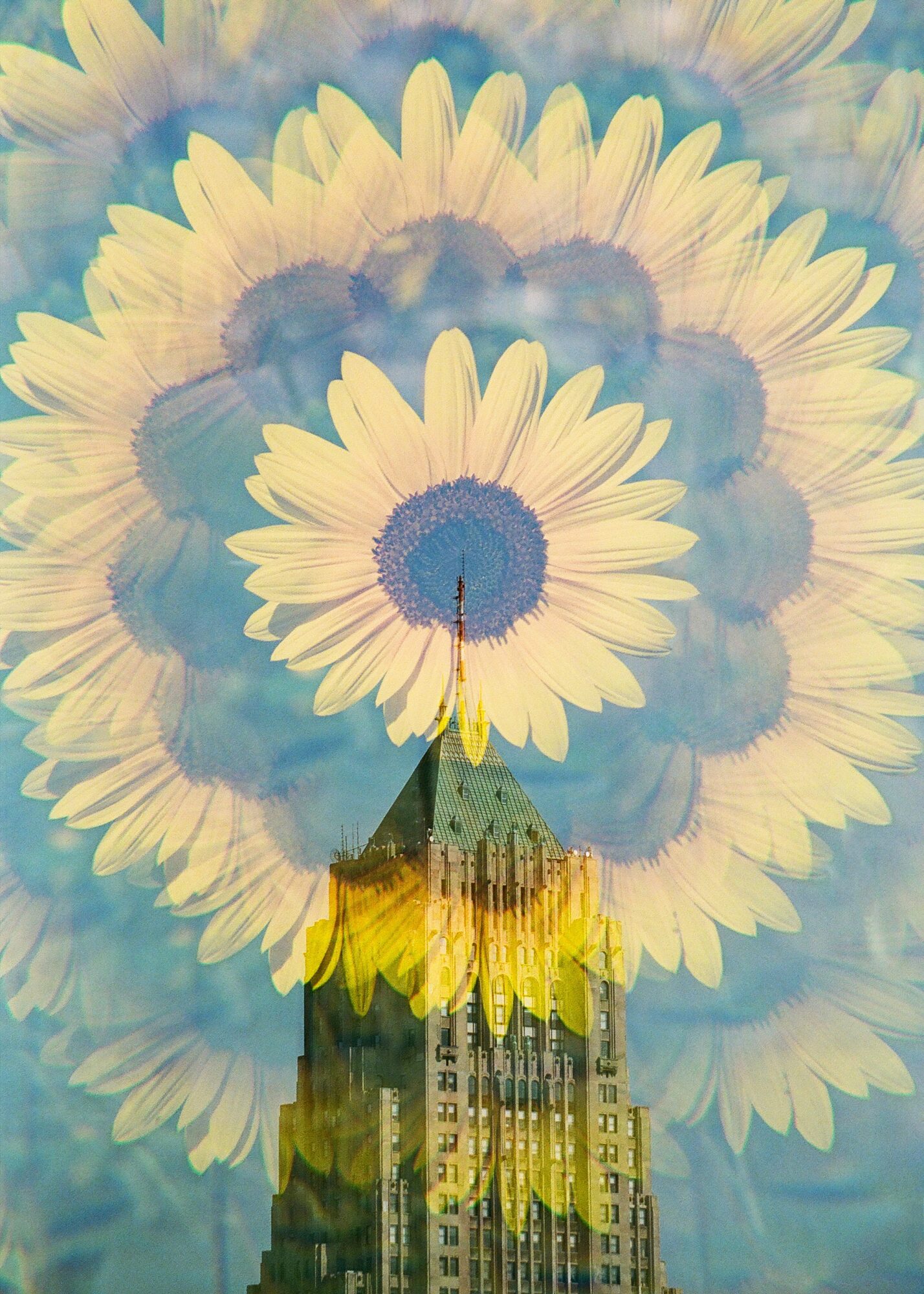 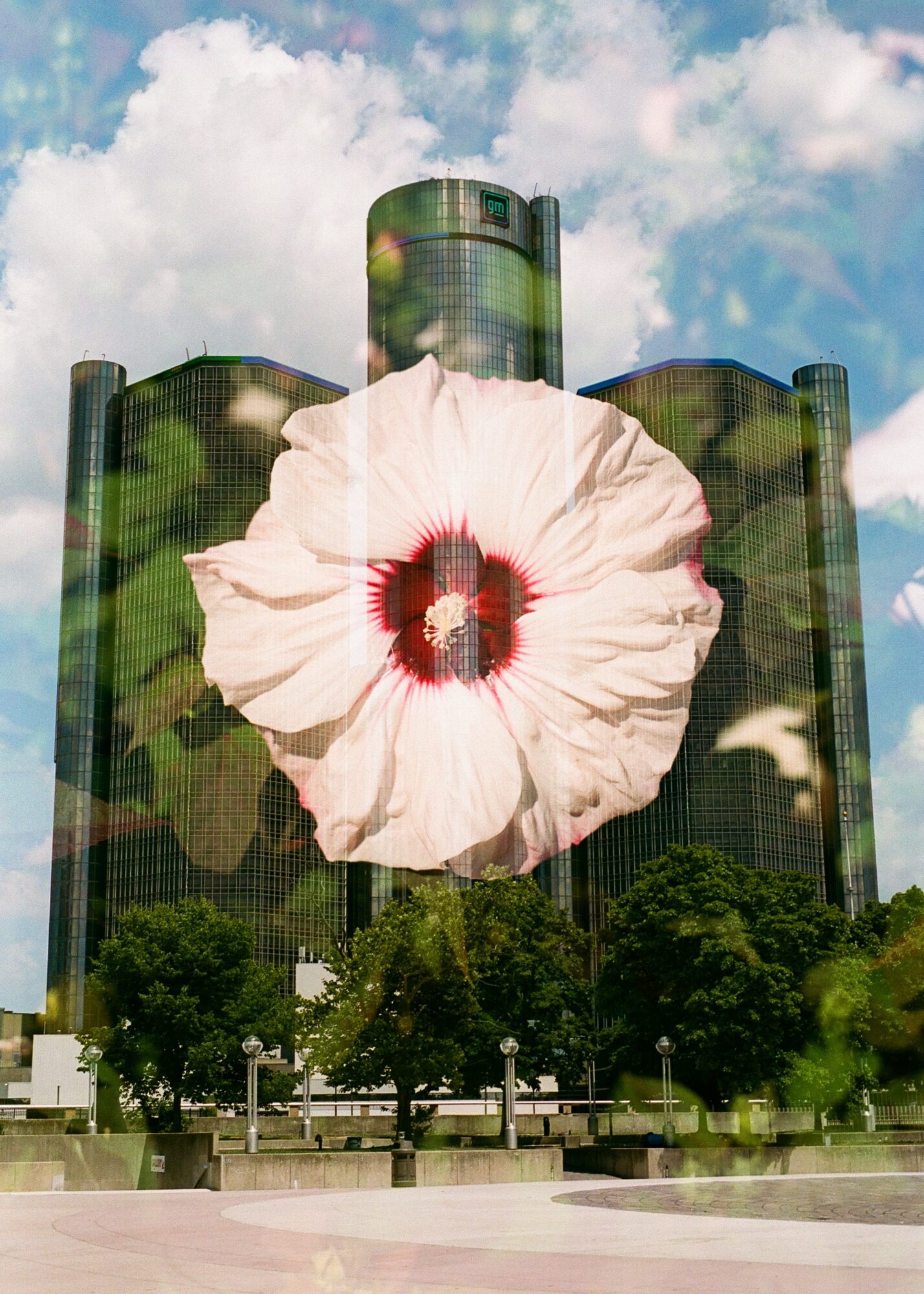 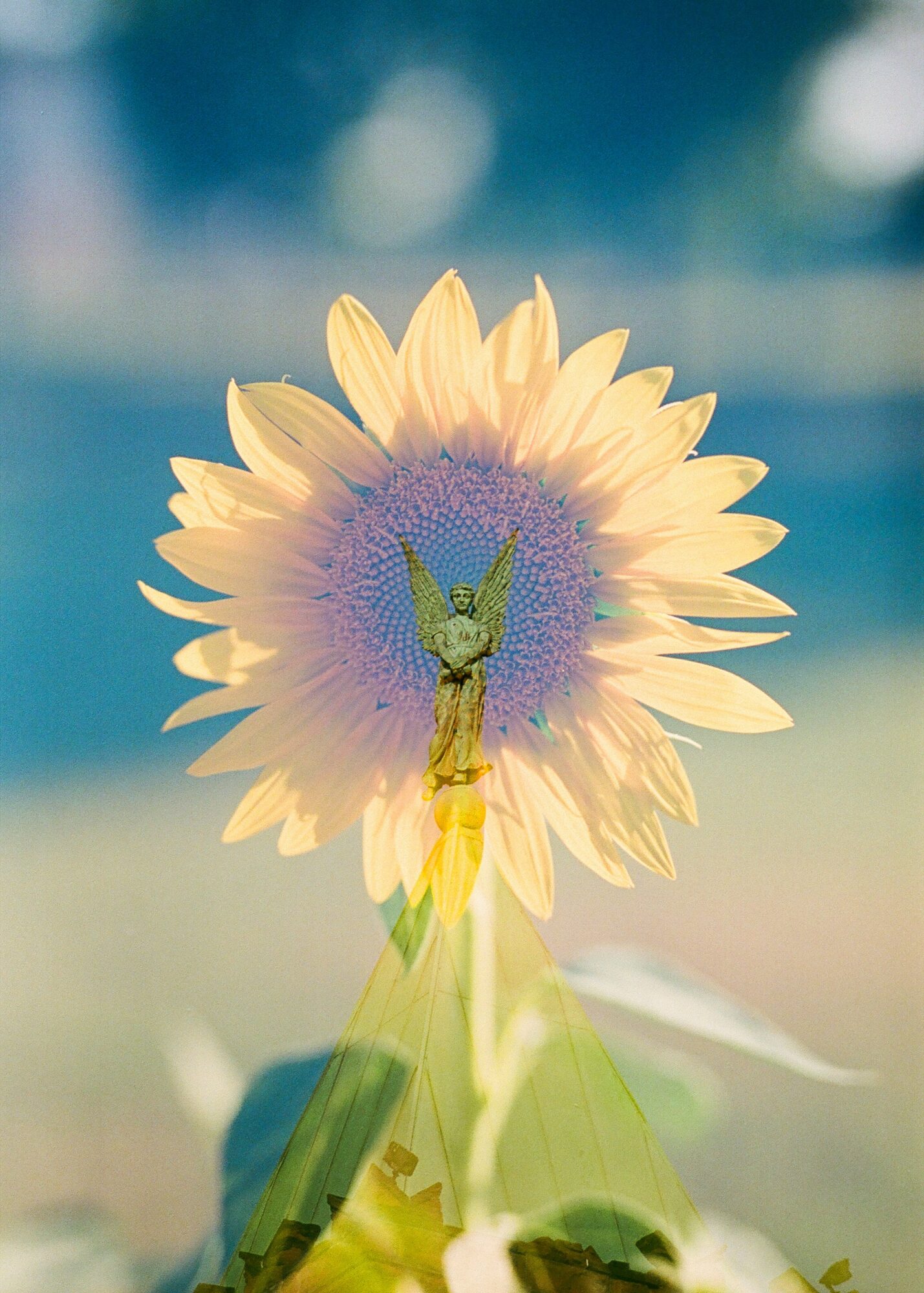 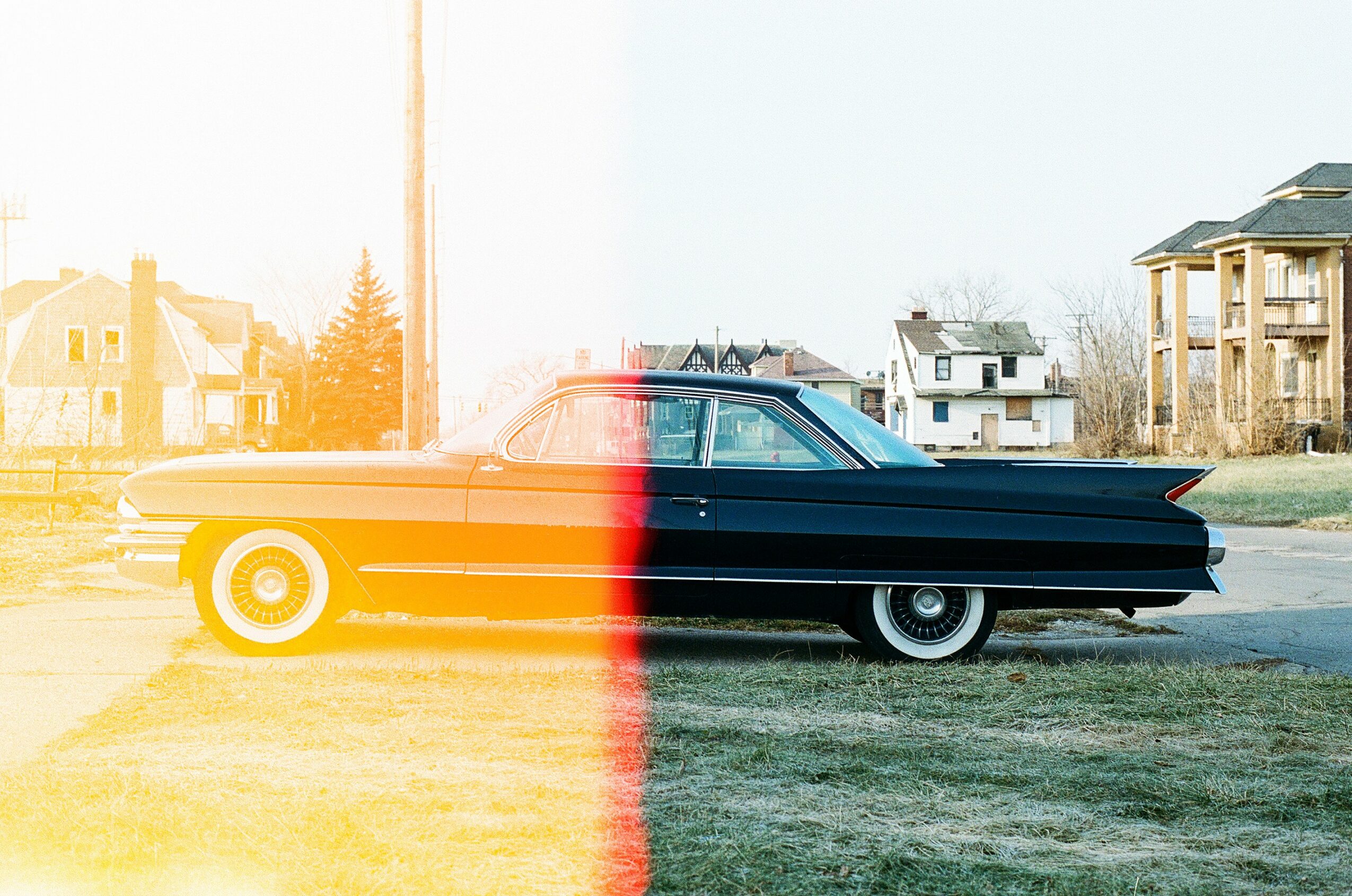 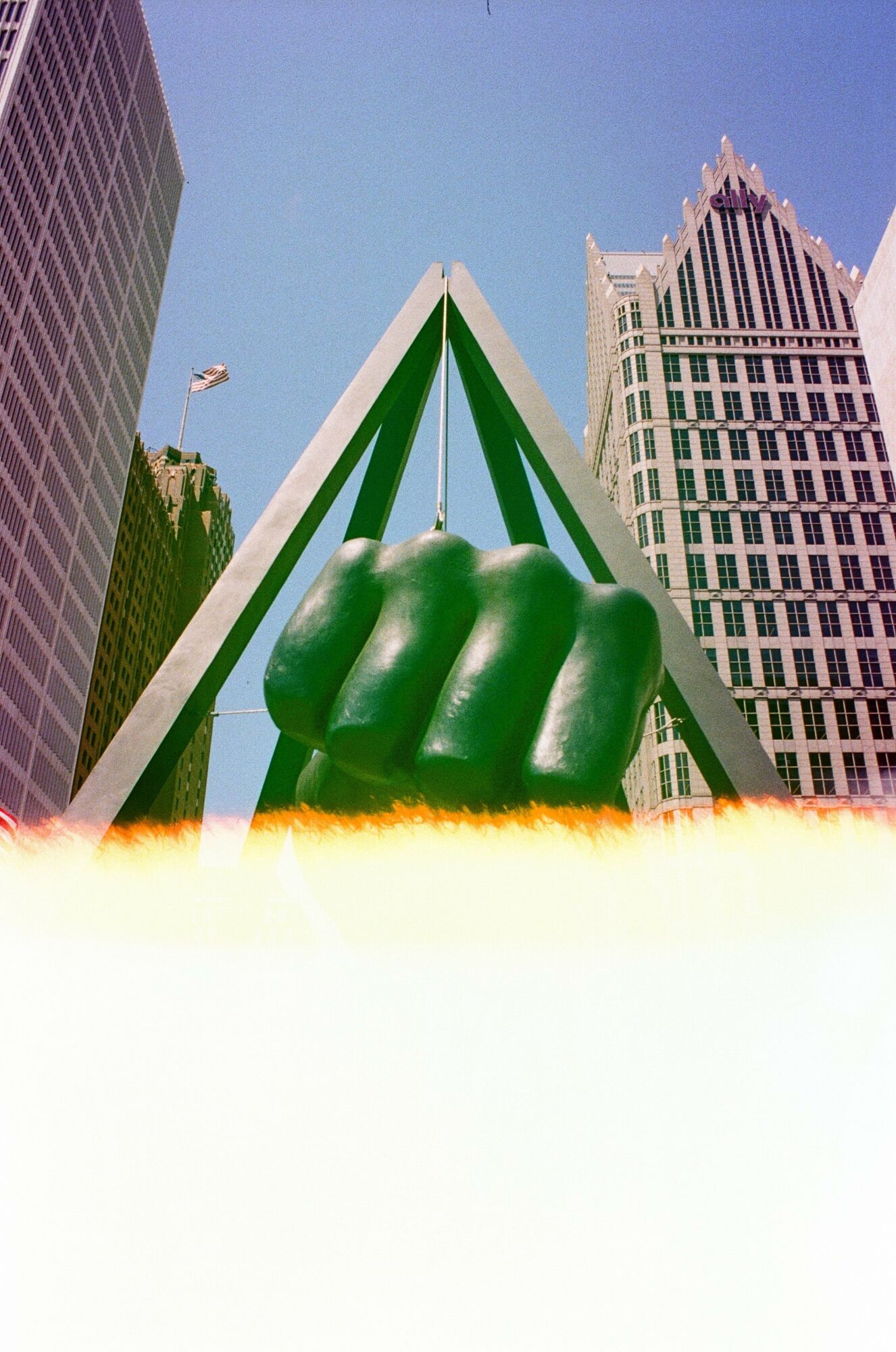 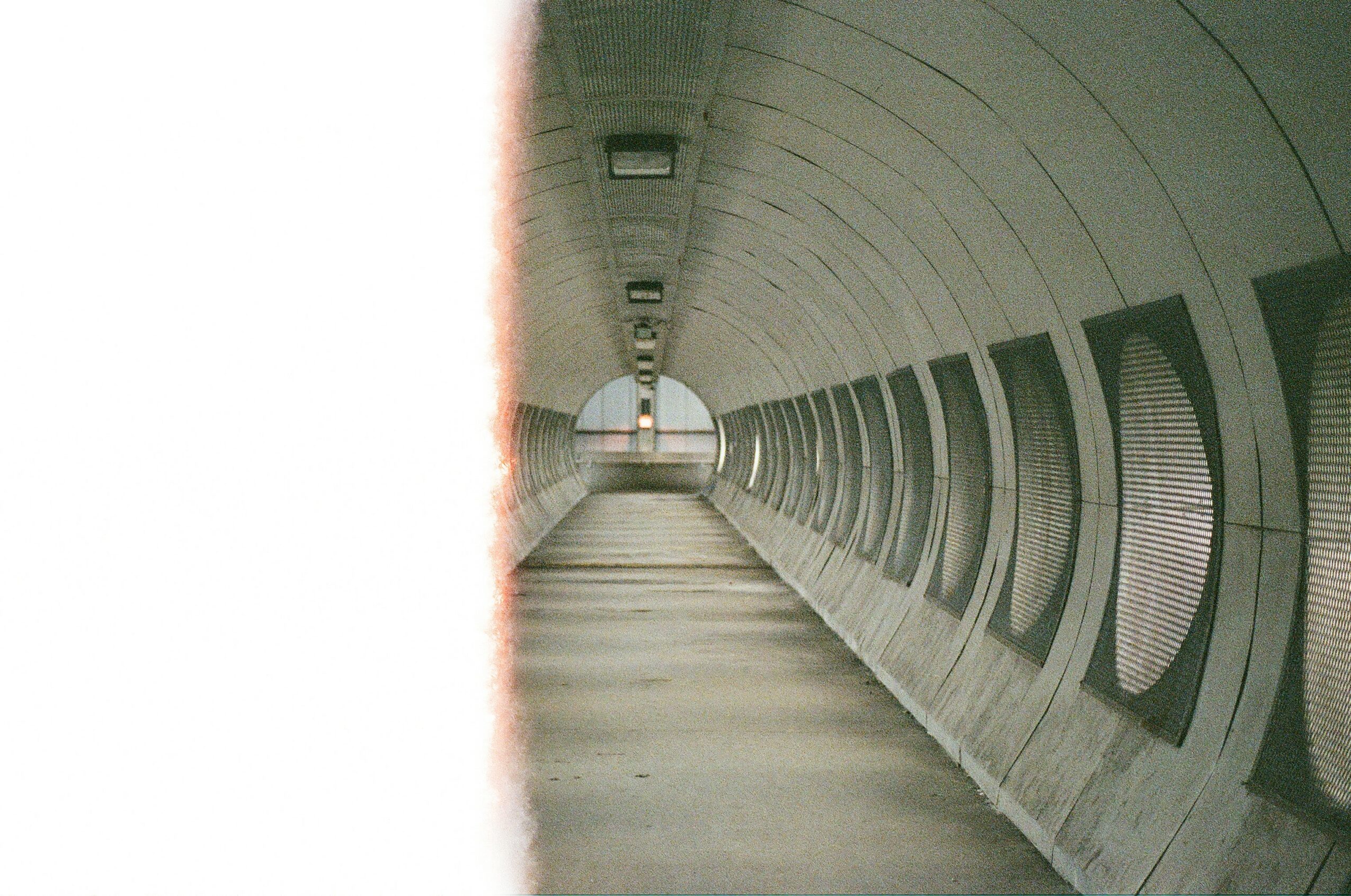 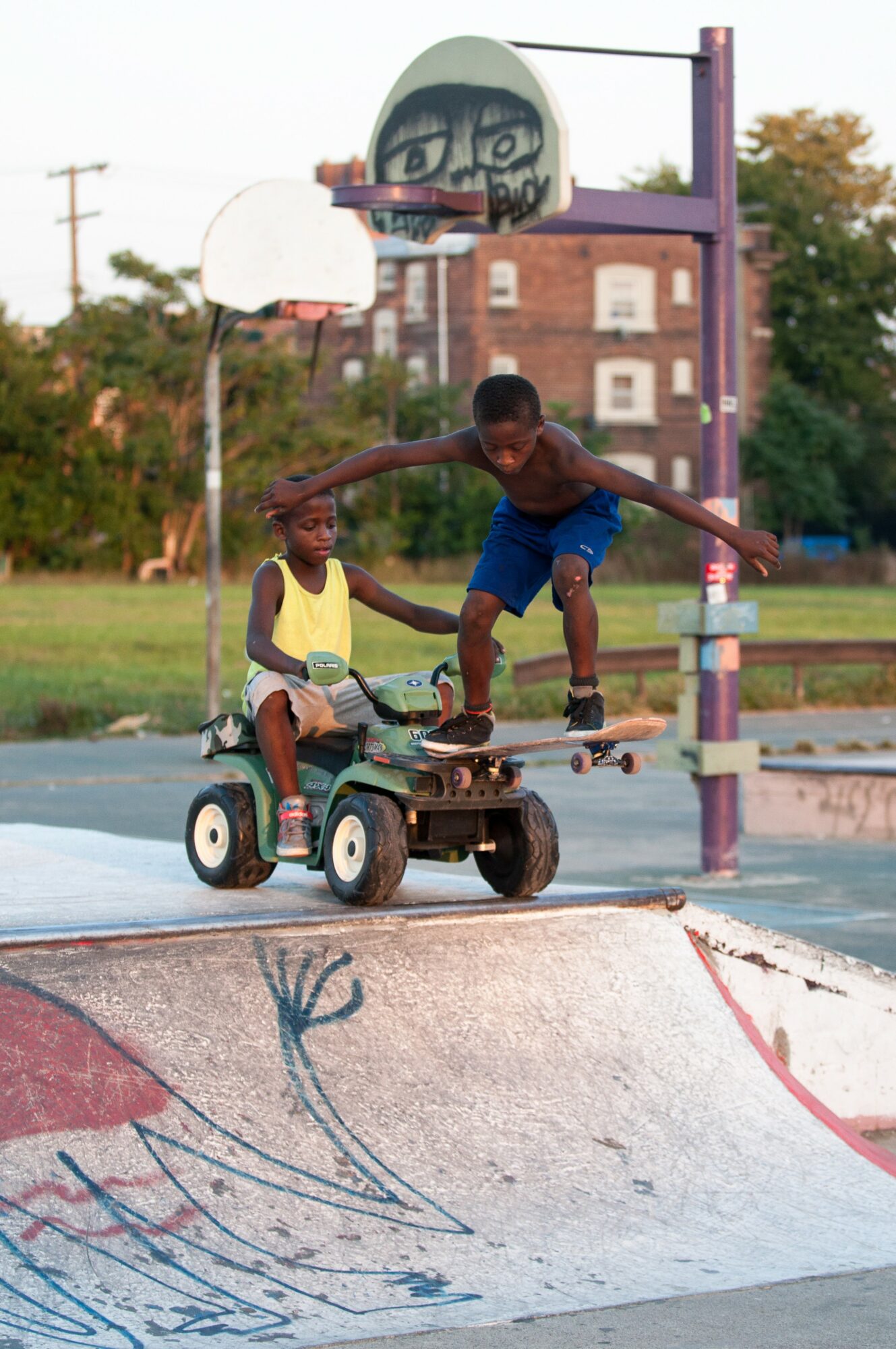 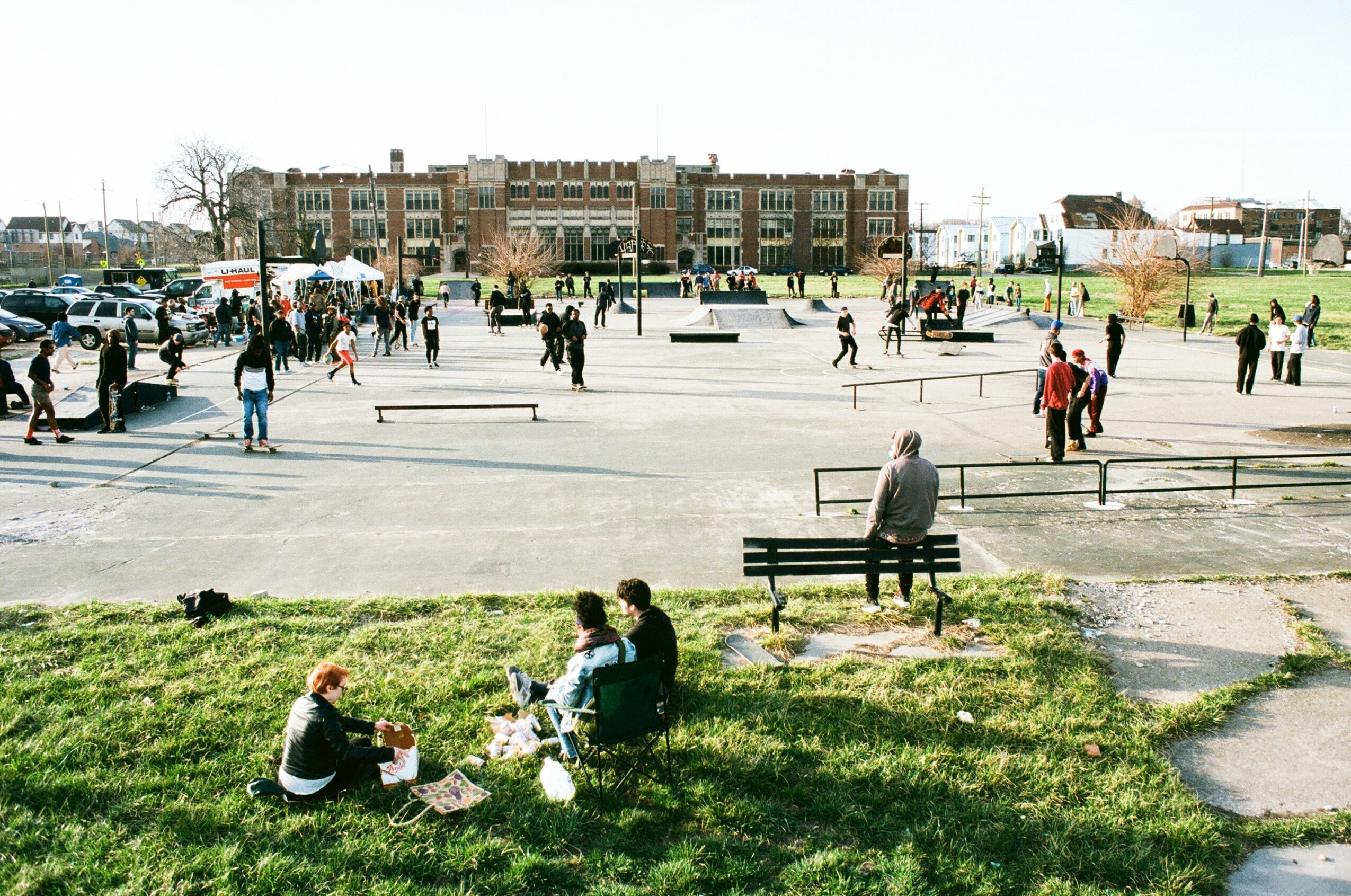 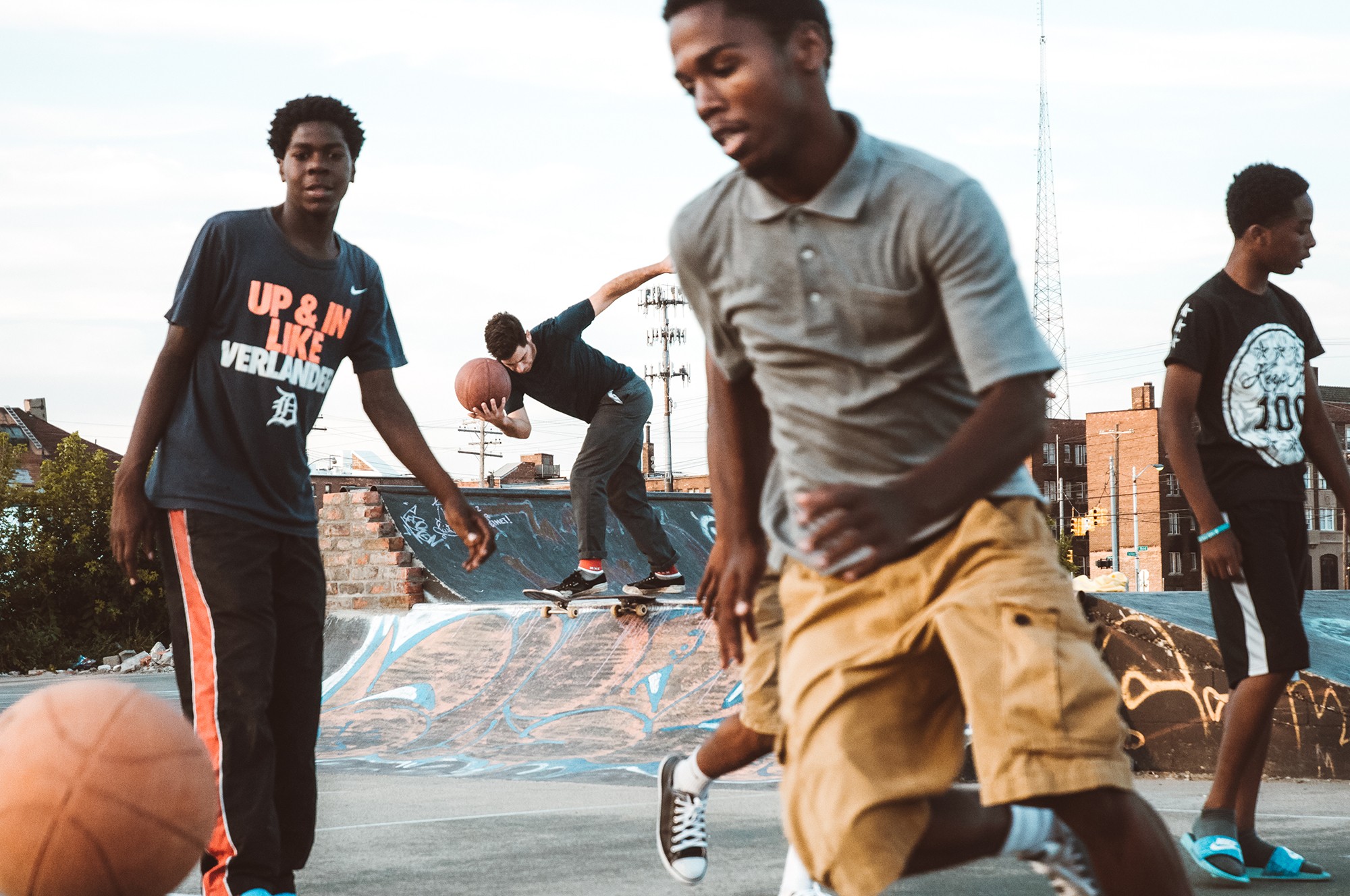 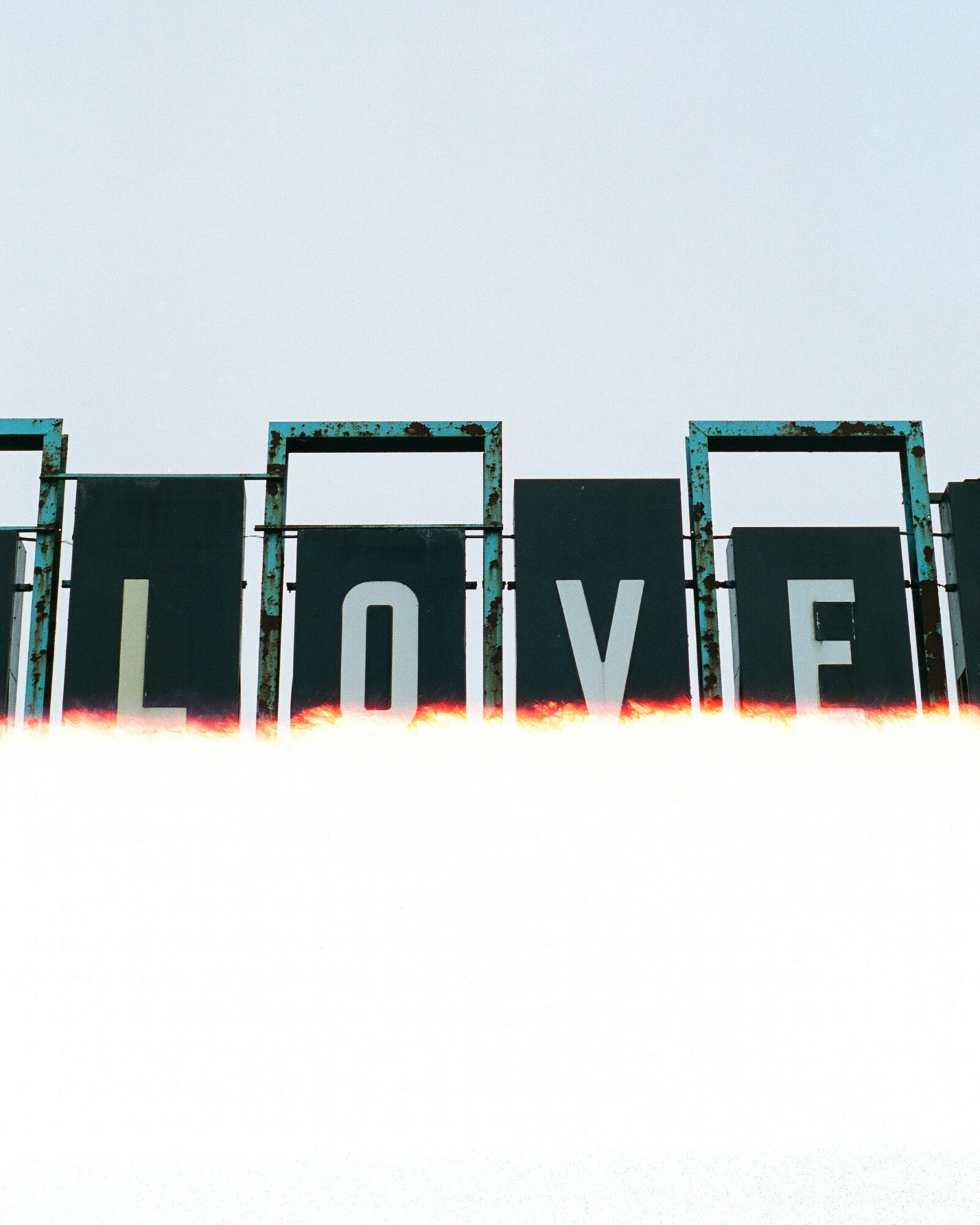 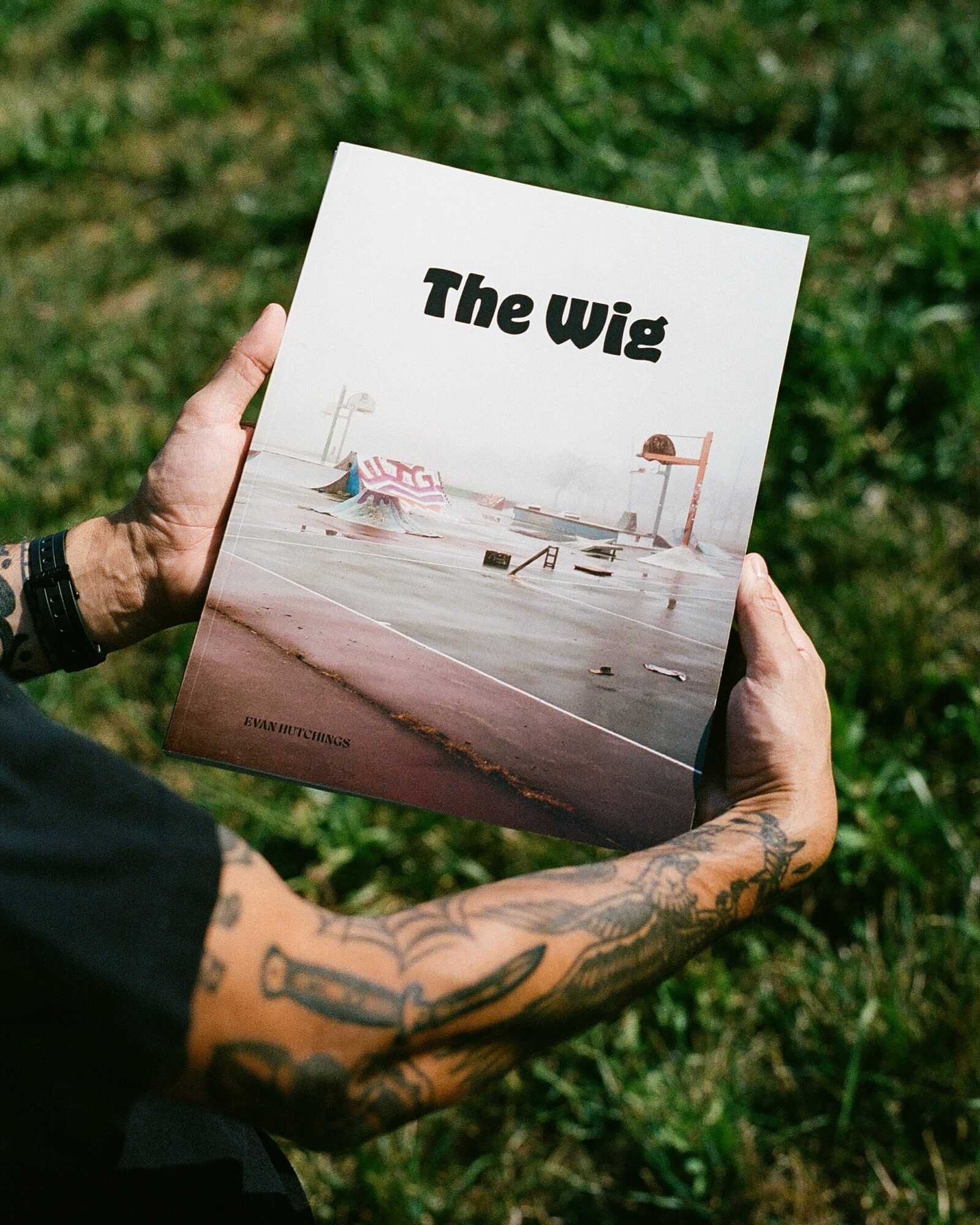