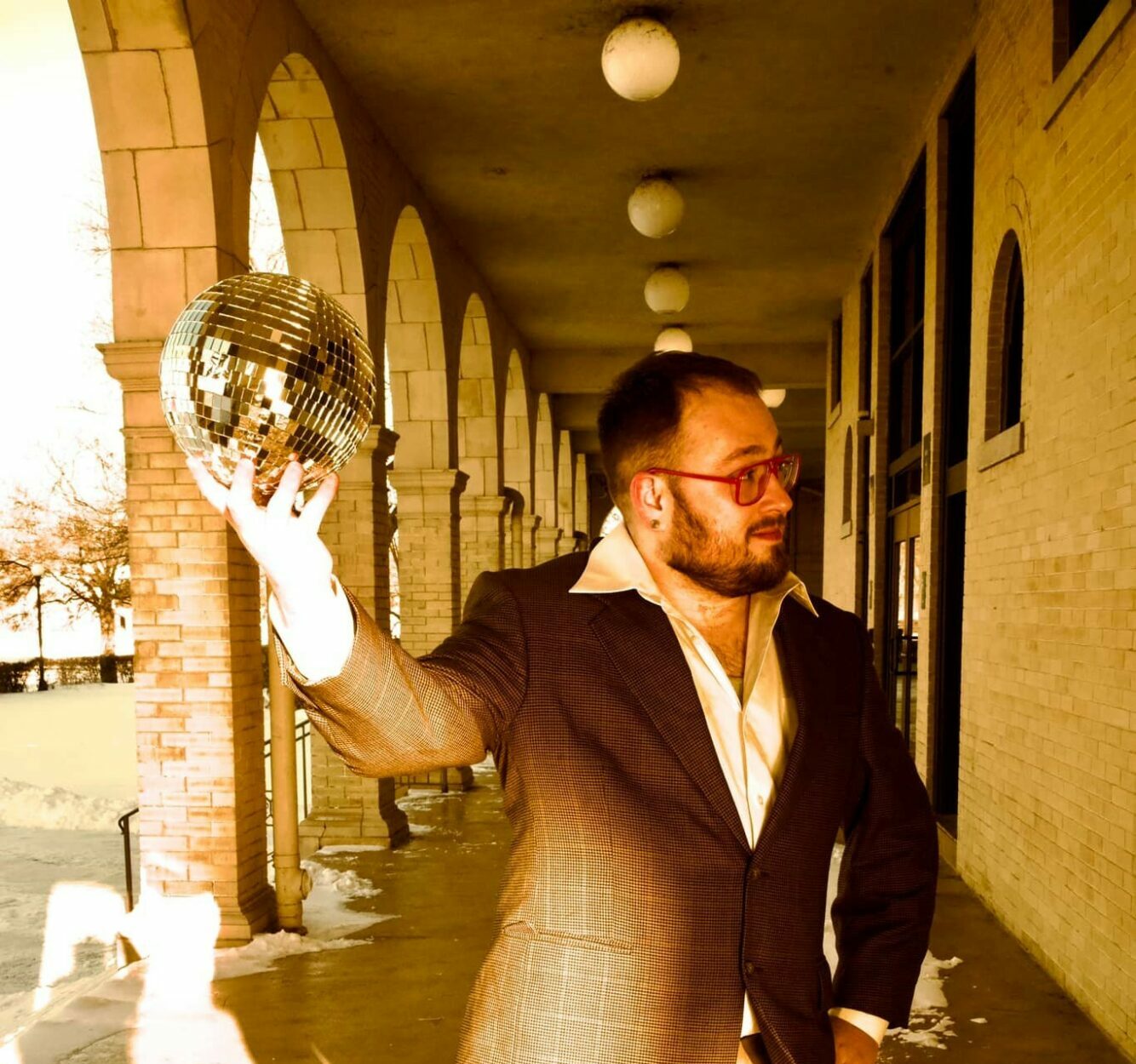 Today we’d like to introduce you to Erik V. Miller.

Hi Erik, we’re thrilled to have a chance to learn your story today. So, before we get into specifics, maybe you can briefly walk us through how you got to where you are today?
I grew up in SW Detroit and moved downriver eventually to get away from the gangs and things going on, in short. Music was always my escape, and making my own music was so cathartic for me that it became really my only outlet for quite some time, until later in life. I got started on instruments going to school in Detroit, but when I moved downriver, I dove in even deeper. Today I play 14 instruments at varying levels, and that has impacted much of what I do. With those skills, I have been in many bands, Marching Bands, Hip Hop Acts, choirs, show choirs, and more. I even sang with two different Choirs at the International Haydn Festival in Vienna, Austria in 2009. I do not do much singing today, minus for my own enjoyment, but all of this and more led to a project of mine called Werkout Plan.

Werkout Plan is what I go by as a house music Producer and Deejay. I produce, release, and deejay in other styles as well, but mostly I focus on House music under the moniker of Werkout Plan. I named myself that because I really just want to make the world dance. I kind of started it with the view of Richard Simons behind the decks working the people out, so I did dress like that when I first started. I am an ex-dance instructor, mostly focused on Latin dancing, and this is still a part of my life that really helps me to unwind, so that pushed me to want to play music to get people dancing. Things like that make me happy and that helped me to use Werkout Plan to express myself and so much more. I started that in January of 2018 after retiring from a previous project in a different style and going in a different direction. Fast Forward to October of 2021, and I started my production company, Do Werk Productions. I have been putting on my own events since then. Collaborating with other production companies and doing many on my own as well. I’ve been successful and have gained a following of people that come out to my events whenever I put them on. I do events mostly in Detroit and also in Grand Rapids. I used to live there.

I love what I do, and I live for it. House music saved my life, literally, so I do everything in my power to give back to the world of house music as it gave back to me when I needed it the most. You’re always chasing the first time you really felt something deep in your soul, and the first time I was on a dark dance floor at the Works in Detroit many, many years ago, with my eyes closed and dancing the pain away. That is when I felt it and knew that this was something special. I haven’t looked back since and I do not think that I ever could.

Would you say it’s been a smooth road, and if not, what are some of the biggest challenges you’ve faced along the way?
No, not at all. I’ve struggled with getting this off the ground really. Detroit is a special place for deejays because we honestly have some of the best in the world. Your waiter might be one of them and then is traveling to another state that night to play a big event. Detroit breeds deejays to do better because you have to hold your own against so many others that are technical and talented. You bring it, or you don’t. So, getting recognition and building a following has been tough. I’m still building, but I have people who frequently come to my sets and to my events. I’ve been doing this now, producing and deejaying collectively for 15 years. It’s a rollercoaster. On top of that, I work 3 other jobs and go to school online. I barely have time to breathe most of the time, but I do it and give my all because this is the only way I know how to be. I’d rather do his thing that makes me happy than anything else, but you have to supplement the income to ensure that you are set. Nothing worthwhile is ever easy, and I’m okay with that.

Can you tell our readers more about what you do and what you think sets you apart from others?
I included a lot of this in the first question, but I will add more.

I specialize in house music but enjoy other styles like Footwork, Jersey Club, Ghetto Tech, Baltimore Club, and the like. It really depends on the event and what kind of set you’re going to get from me. I never plan them out, I usually just vibe with the crowd and see what kind of thing is needed/what the crowd wants from me. As a deejay, it is about making the crowd go off, but I do not take requests and do not play a lot of top 40 remixes or anything like that. I put them in sparingly but mostly play original house tracks of mine, friends, or other peers.

I’m most proud of my body of work (Music Released and unreleased) and the events that I have been putting on recently. Those have really set me apart from my peers and have shown my creativity and desire to expect something different at an electronic dance music event. I’m proud of my team, Trashed Panda Music. The Record label I am on out of Detroit is owned by Brian Gaignard (Some Black Cat is his artist’s name). He’s been doing a lot for many years and is very successful himself. He’s a hard worker in the military and plays every weekend, for the most part, as I do. As a label, we took a trip to Nashville, TN, and played a music festival, ran a renegade stage booking Nashville acts, and then played a show at a bar on Sunday before we made our way back to Michigan. It was awesome and some of the best memories I could have asked for. Couldn’t have done any of that without my team. I love all of them and think that we can do much together, so I’m always excited to do more with them.

What’s next?
Upcoming I have an event I’m putting on August 6th at The Old Miami in Detroit. I’m bringing out Chris Maze, Pittsburgh, PA native, with releases on some larger labels, to headline that night. I’m really excited about that and getting Chris to have his Detroit debut.

I have many events booked out until December at this point, so I’m looking forward to continuing the hard work I’m putting in and pushing passed where I am so that I can be better. As a producer, I’ve got a bunch of music I’m sitting on, so I’m excited to find the right labels for those tracks and also put more out on my home label, Trashed Panda Music.

I’m constantly scaling up my production for my events, so those changes happen quickly. I have some other cool ideas that I’m looking to make happen soon but can’t really talk about them yet. 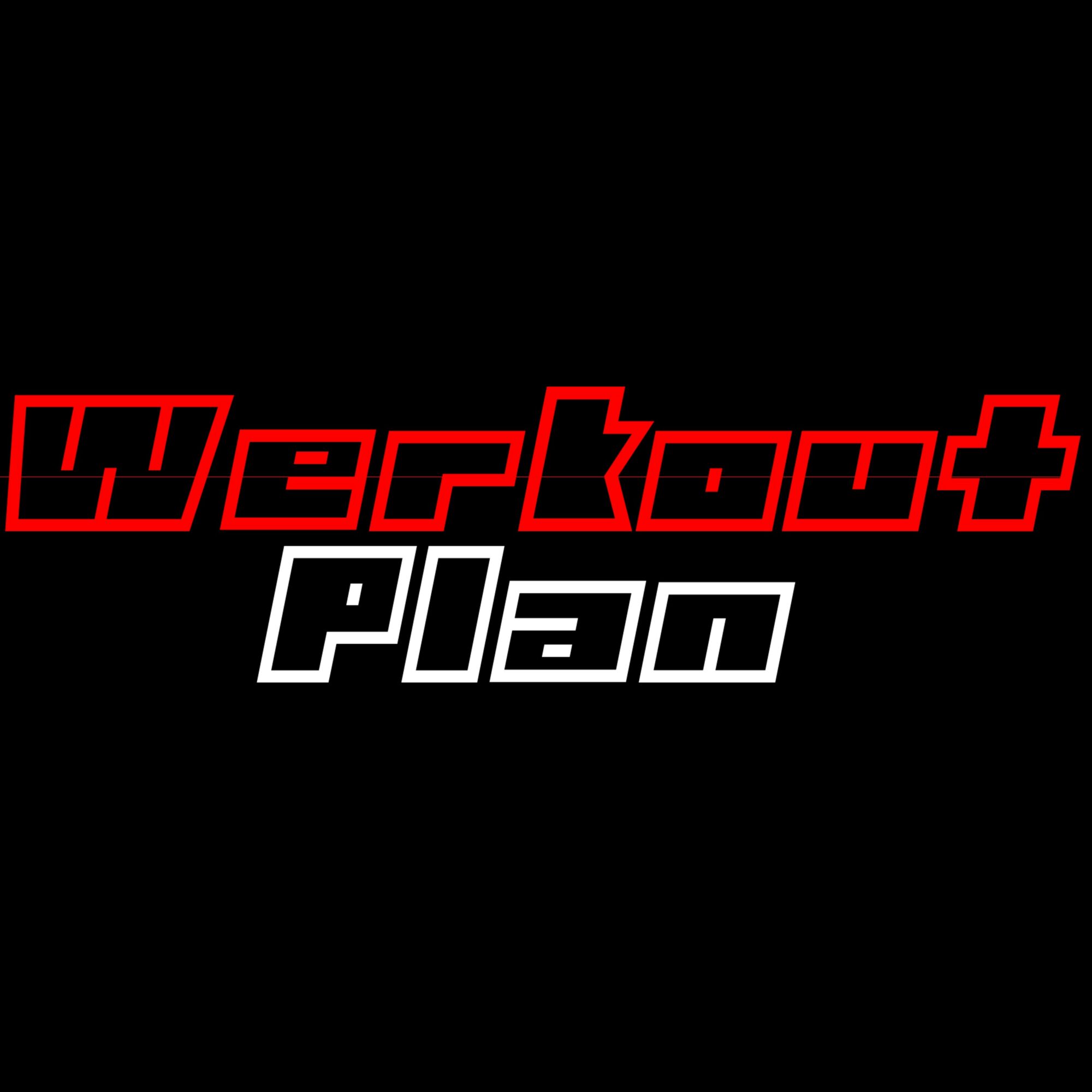 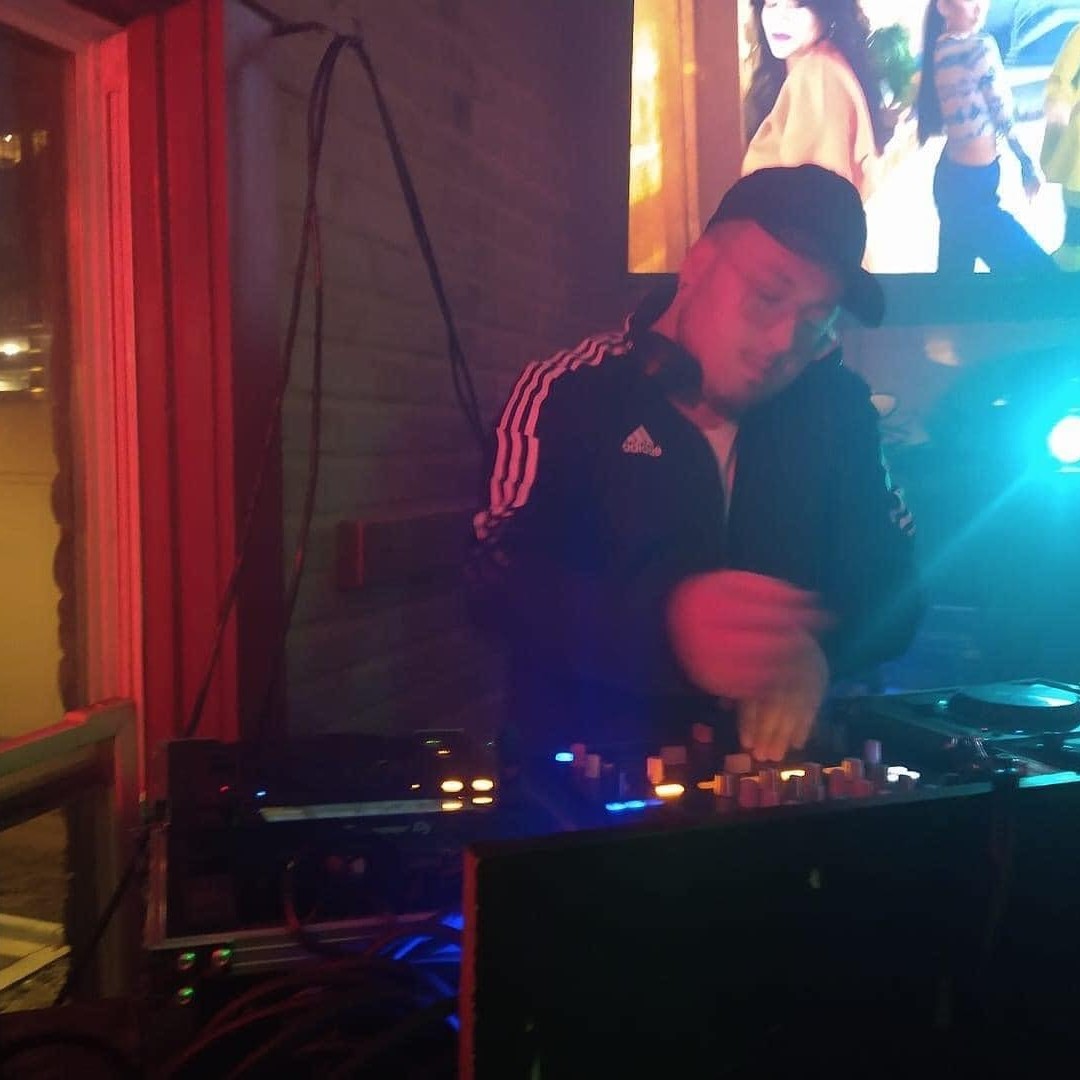 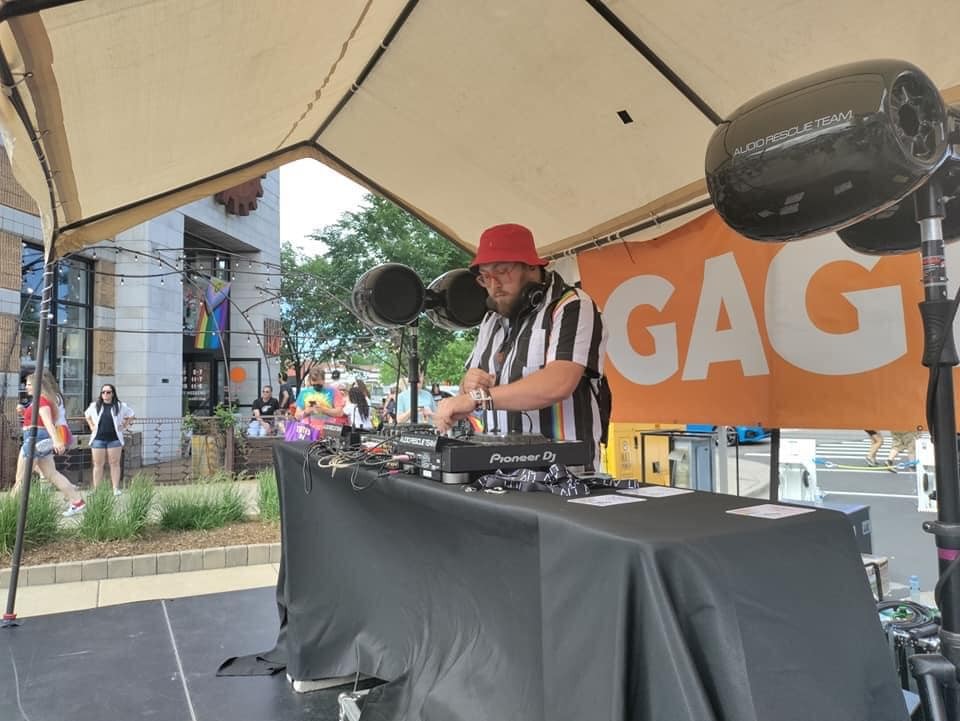 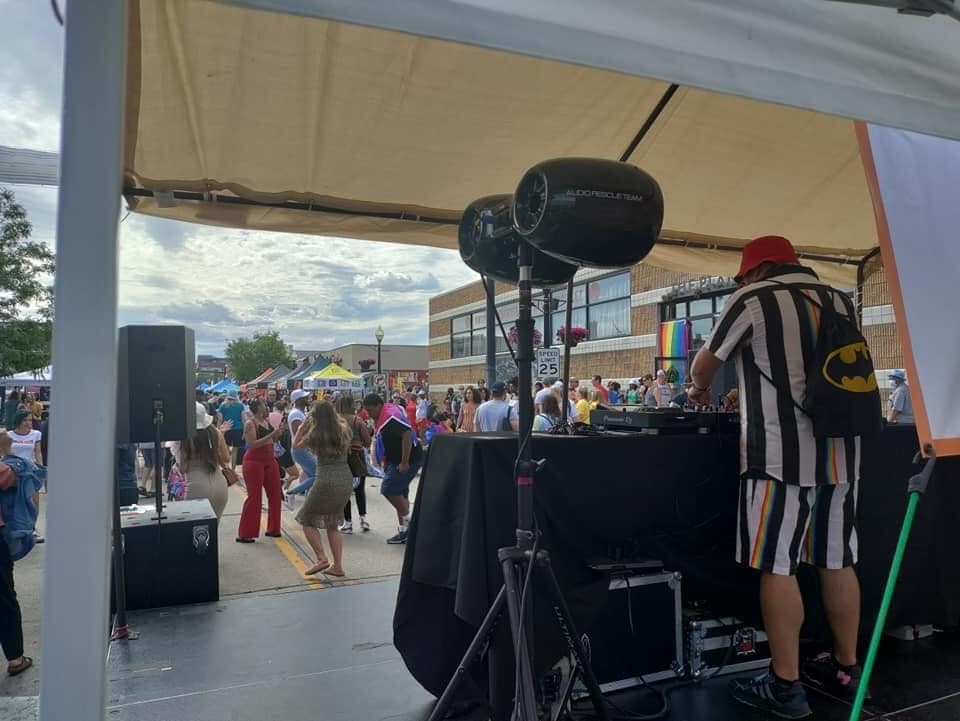 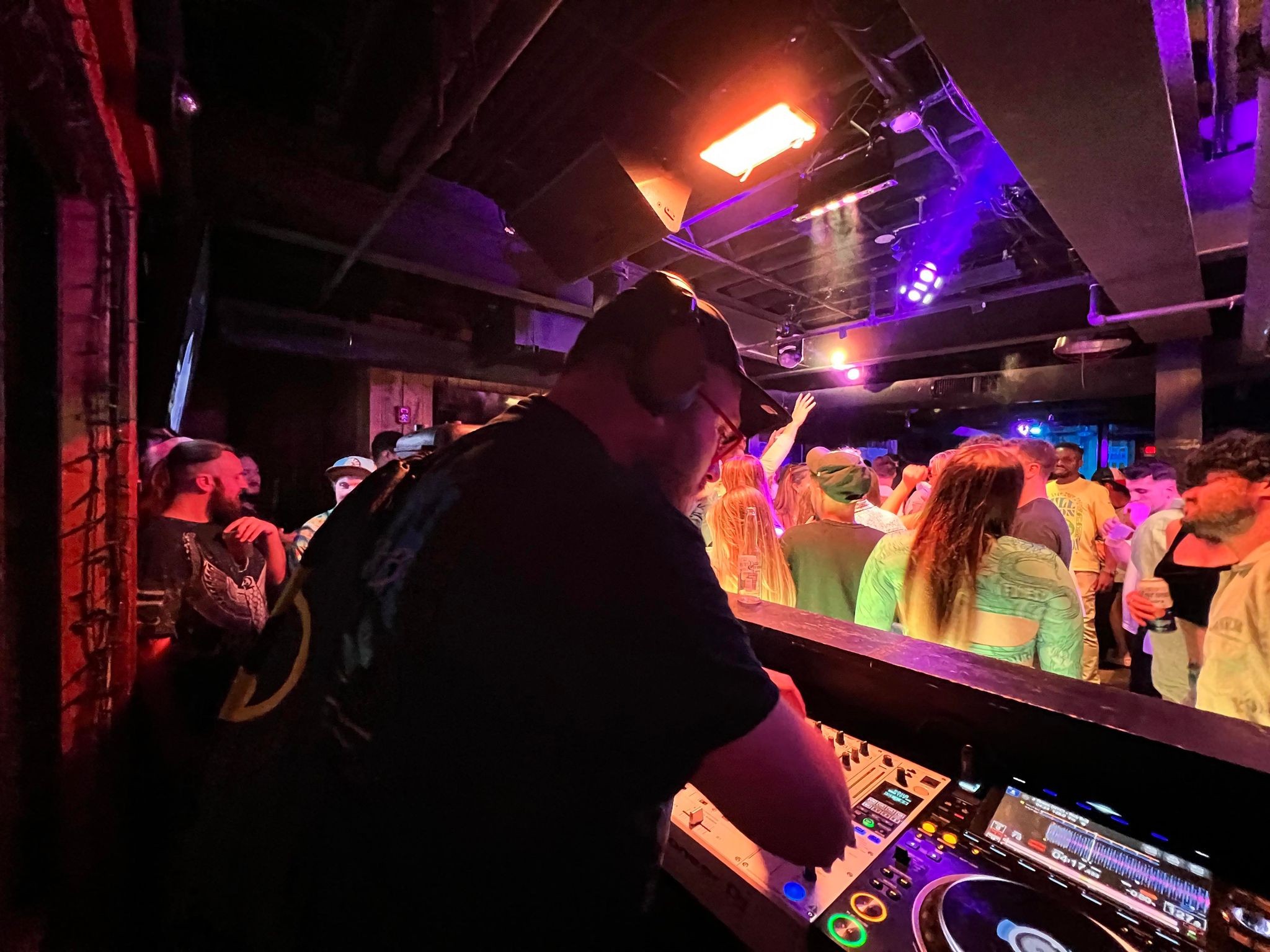 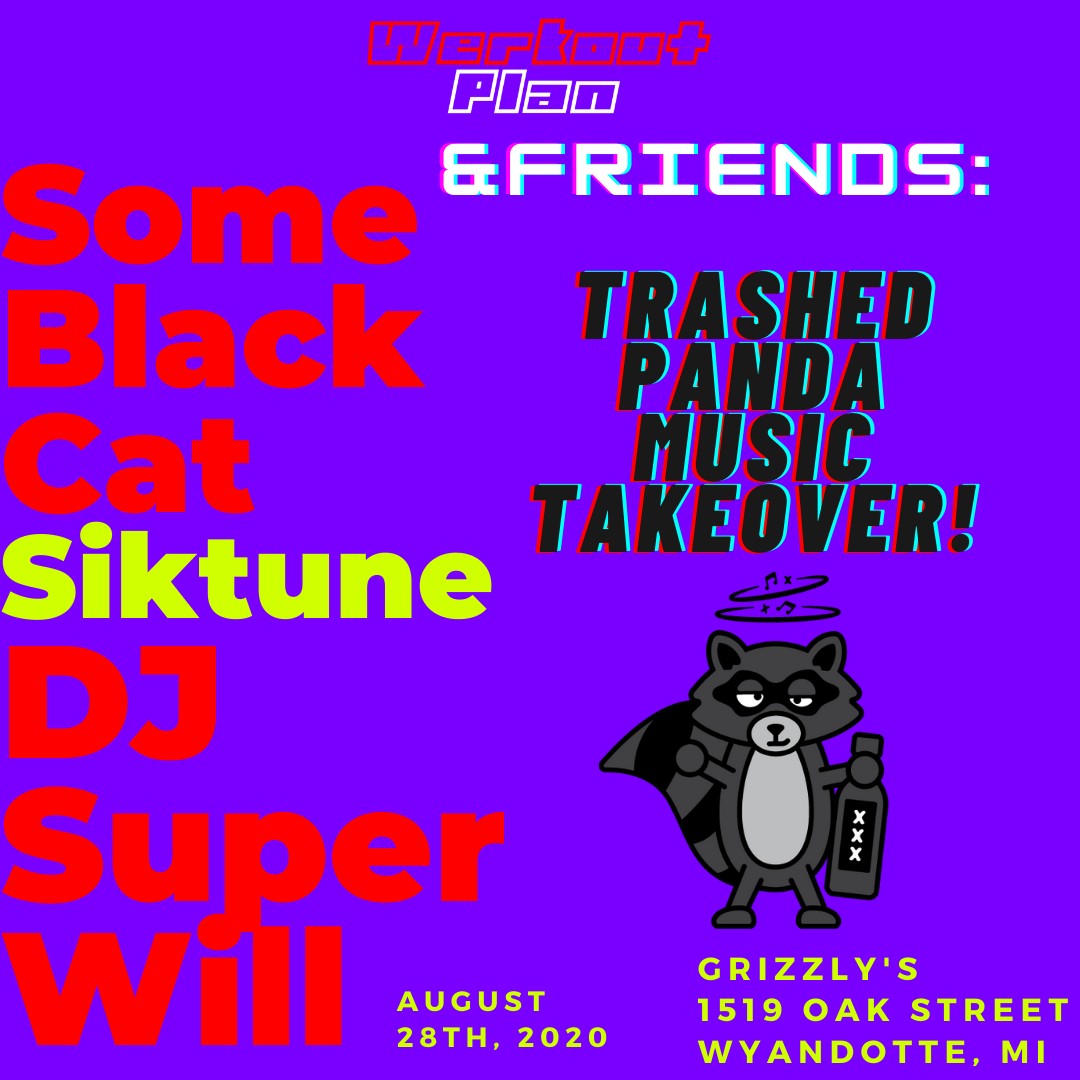 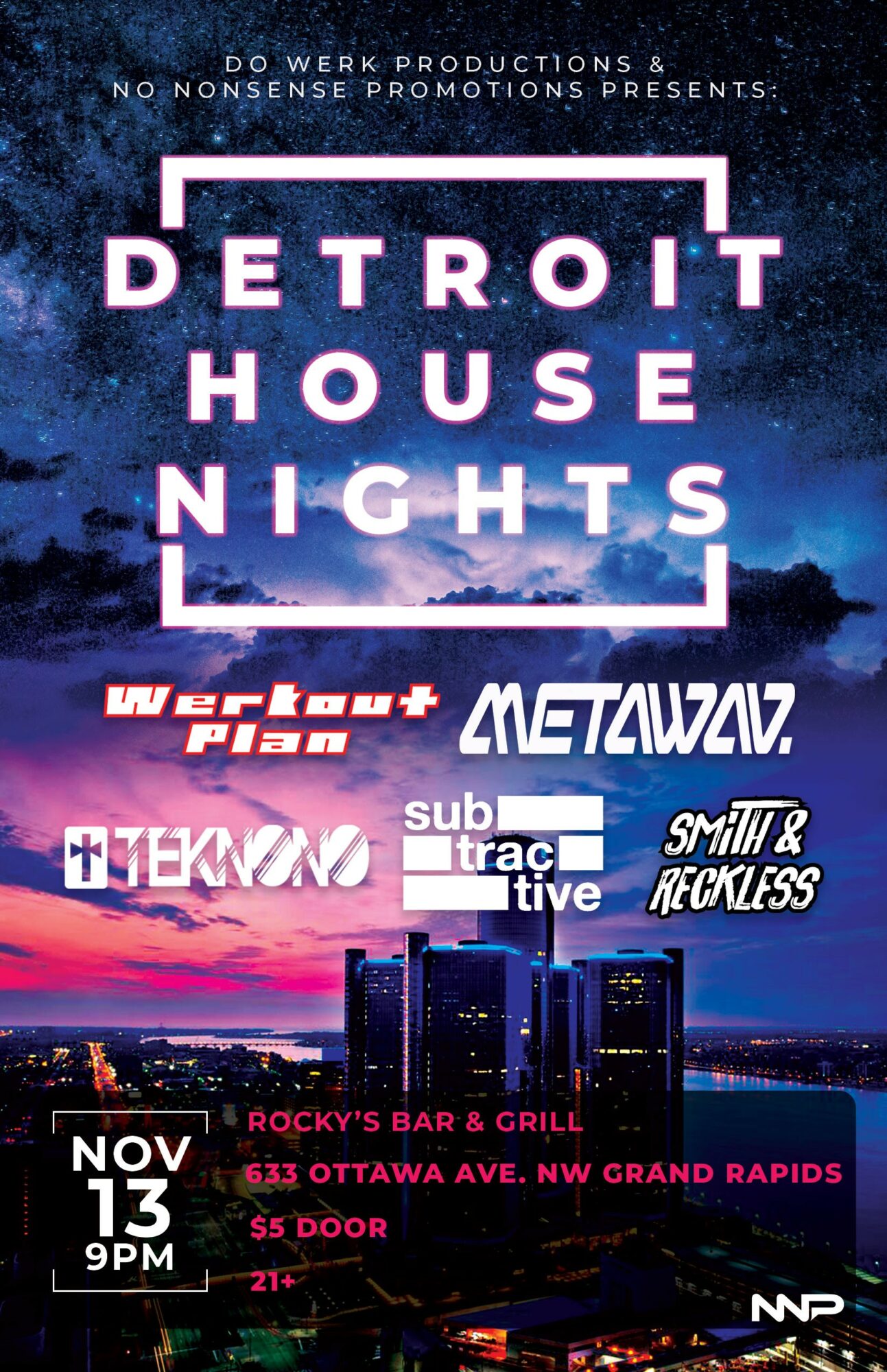 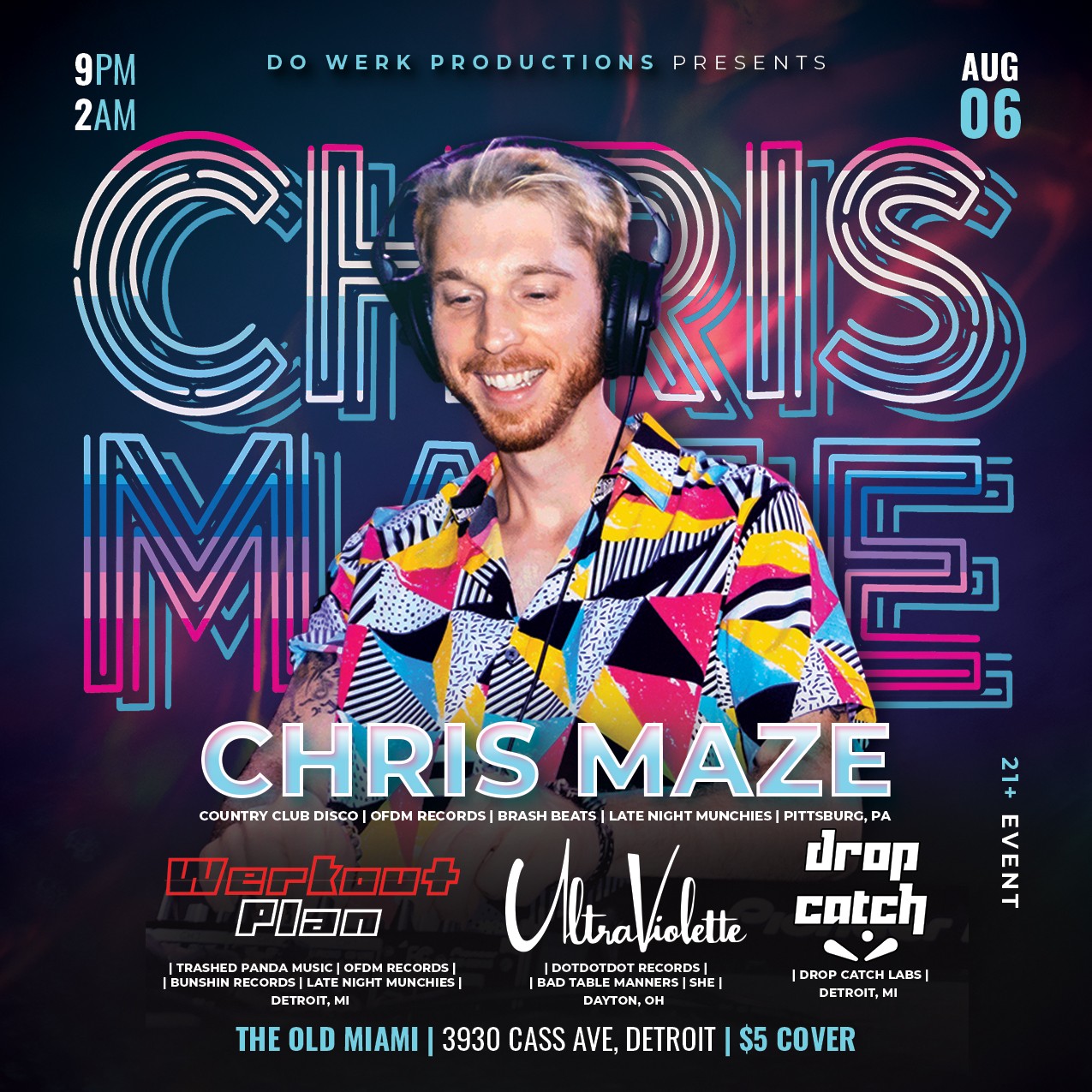 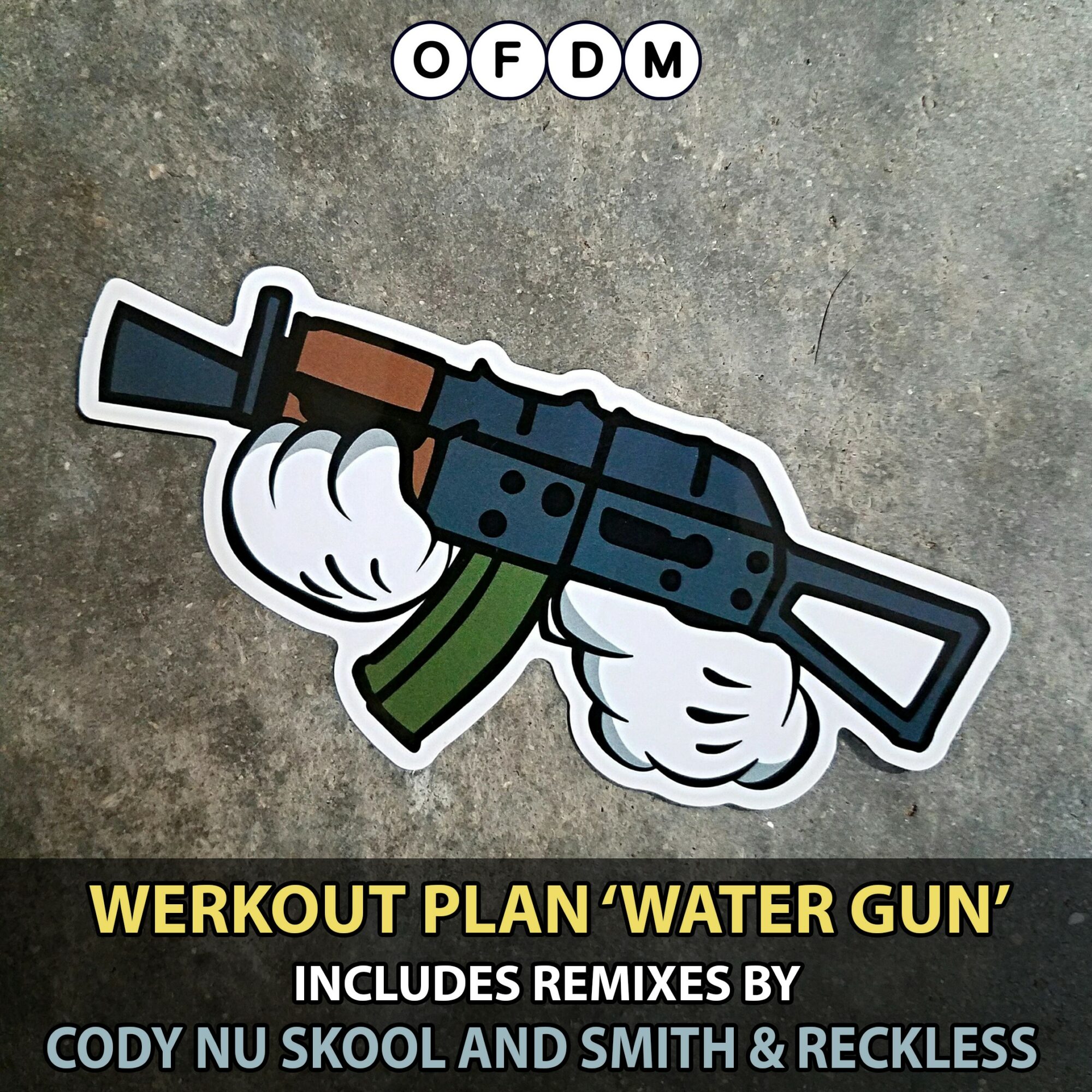