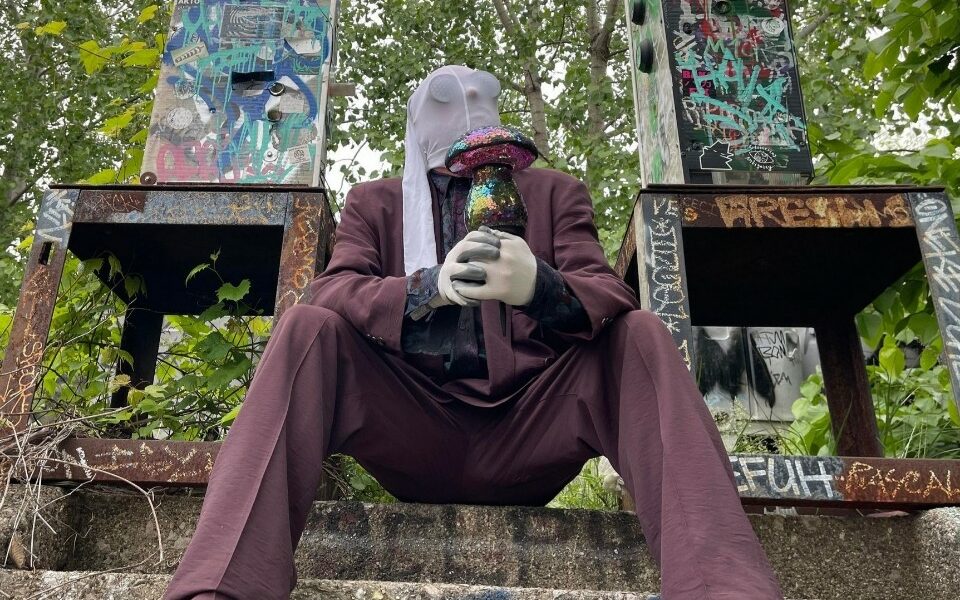 Today we’d like to introduce you to The Chinchillionaires .

Alright, so thank you so much for sharing your story and insight with our readers. To kick things off, can you tell us a bit about how you got started?
The Chinchillionaires are: Jesse Wozniak, Dave Bodanyi, Rob Berent, Steven Foster, and singer Luka Milkyway. We are a recording collective that emerged from the collapse of a prior project. Disappointed by our experience in the business of music, we developed a process whereby we record one song per session, start to finish, any genre, whatever is on your mind or in your heart at the time. This has led to multiple LPs, EPs, singles, and a Triple album “It Comes In Threes”, which was nominated for a Detroit Music Award. It was the first triple record released in Michigan of its kind. There have been one or two released since, but by all available research, ours was the first (change my mind…!?). Our new EP entitled “Rip The Head Off!” is due 6-21-22 and was inspired by a meeting with Tim Robinson (SNL/Detroiters/I Think You Should Leave), to discuss placing our music in one of his future productions. A music video for the single “Electro Mall Cops” was filmed in Detroit by founding member of Psychopathic Records (ICP) Rudy “Rude Boy” Hill, his son Dj Carlito, and Bob Roxx of RoX-TV.

We are 100% independent of major label support, so we are not beholden to any of the ideologies or corporate propaganda that we see and hear every day in media.  Modern consumers of music have forgotten that music is an energy produced by spirit, a tool used historically for social equality, to express useful information, to touch hearts, or simply express a sense of humor. We reject music as a corporate product, mind-numbing and devoid of beauty. Our sessions often begin as pontifications… we share personal philosophies and interpretations on how, and by which ways the world works. For too long we as a society have been lead by people with no rhythm, rigid business types with for-profit models at the core of their greedy hearts. We promote imagination, compassion, and transformation in our music and truly believe that a tipping point in humanity is near. We are not trying to reinvent the wheel here, we are trying to tell you that the technology exists by which the wheel no longer requires rubber tires, and it’s been suppressed by the rubber lobby!

I’m sure you wouldn’t say it’s been obstacle-free, but so far would you say the journey has been a fairly smooth road?
Persistence is the name of the game. As long as you are alive you are capable of doing something great, for others as well as yourself. We are evolving with the times. A dangerous precedent has been set by the mismanagement and agendas of our leaders.  If the same entities get their way, live music performance will face extinction levels through ticket pricing and various limitations. We’ve each been through the ringer of the “record business” and found nothing good, nor fresh there. So, produce something that brings you joy! The world needs you.

Alright, so let’s switch gears a bit and talk business. What should we know about your work?
We are multi-instrumentalists with vast musical palettes. We submit to the Jimi Hendrix definition of the “Electric Church”, by which he meant an informal cooperative of musicians performing more exploratory music in non-traditional settings. Being considered “out of category” has allowed us to develop a sound and produce material that separates us from one genre or another. Sure, at its root we utilize elements of Rock, Electronica, Soul, & Hip-Hop, etc, but when you are open to interpretations and listen to suggestions and whims of the musicians you trust, something inspired can happen at any moment! Vibration is life, and our goal is to continue to create sounds as long as we live, regardless of outcomes and accolades.

The crisis has affected us all in different ways. How has it affected you and any important lessons or epiphanies you can share with us?
Evolution. To paraphrase comedian Bill Hicks, “-evolution did not end with us growing opposable thumbs!”. There are no guarantees in any aspect of life, so one must entertain growth, both personally and as a community. Unfortunately, we are lead by the least among us., the least noble, the least intelligent, and no one is coming to rescue you. The onus is upon us. 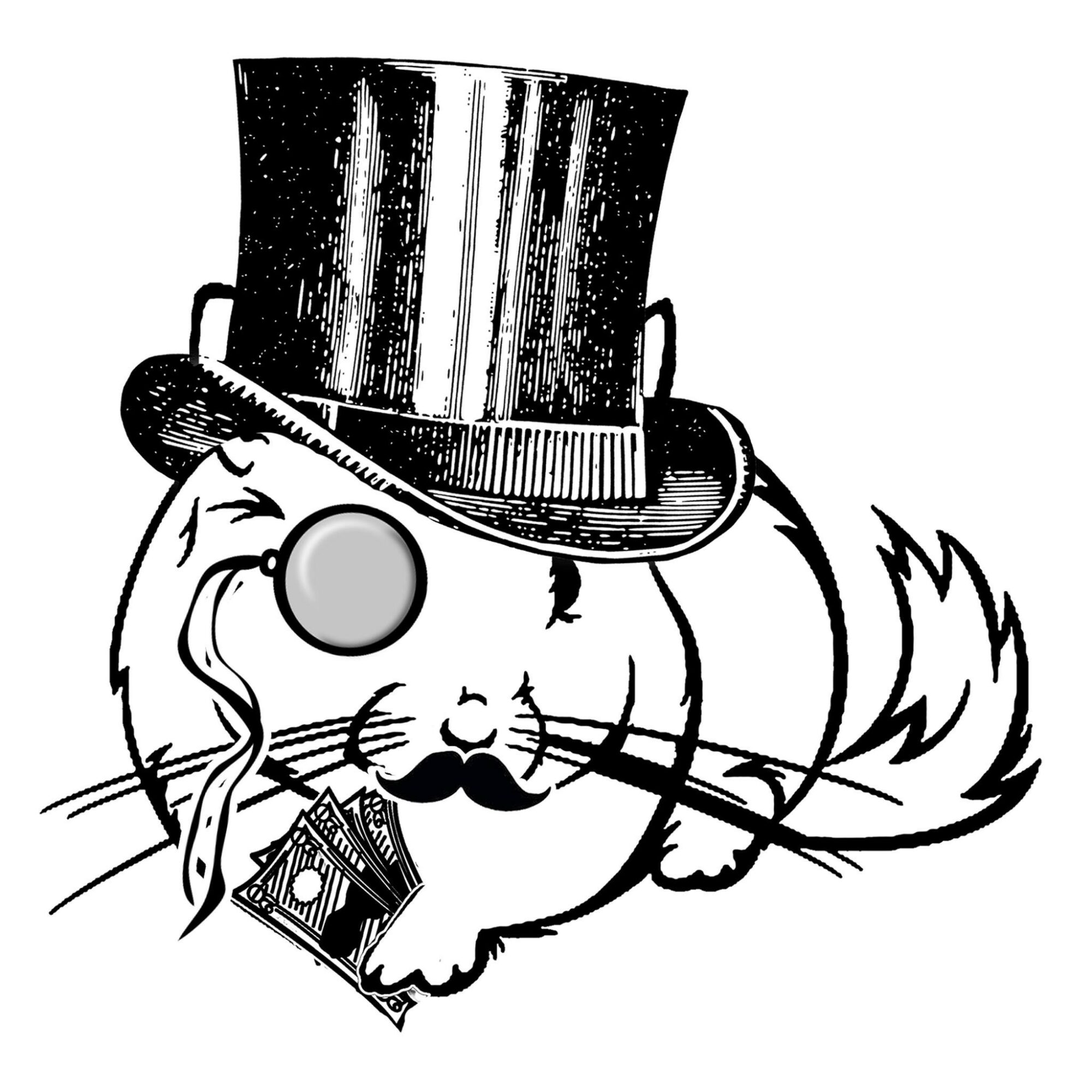 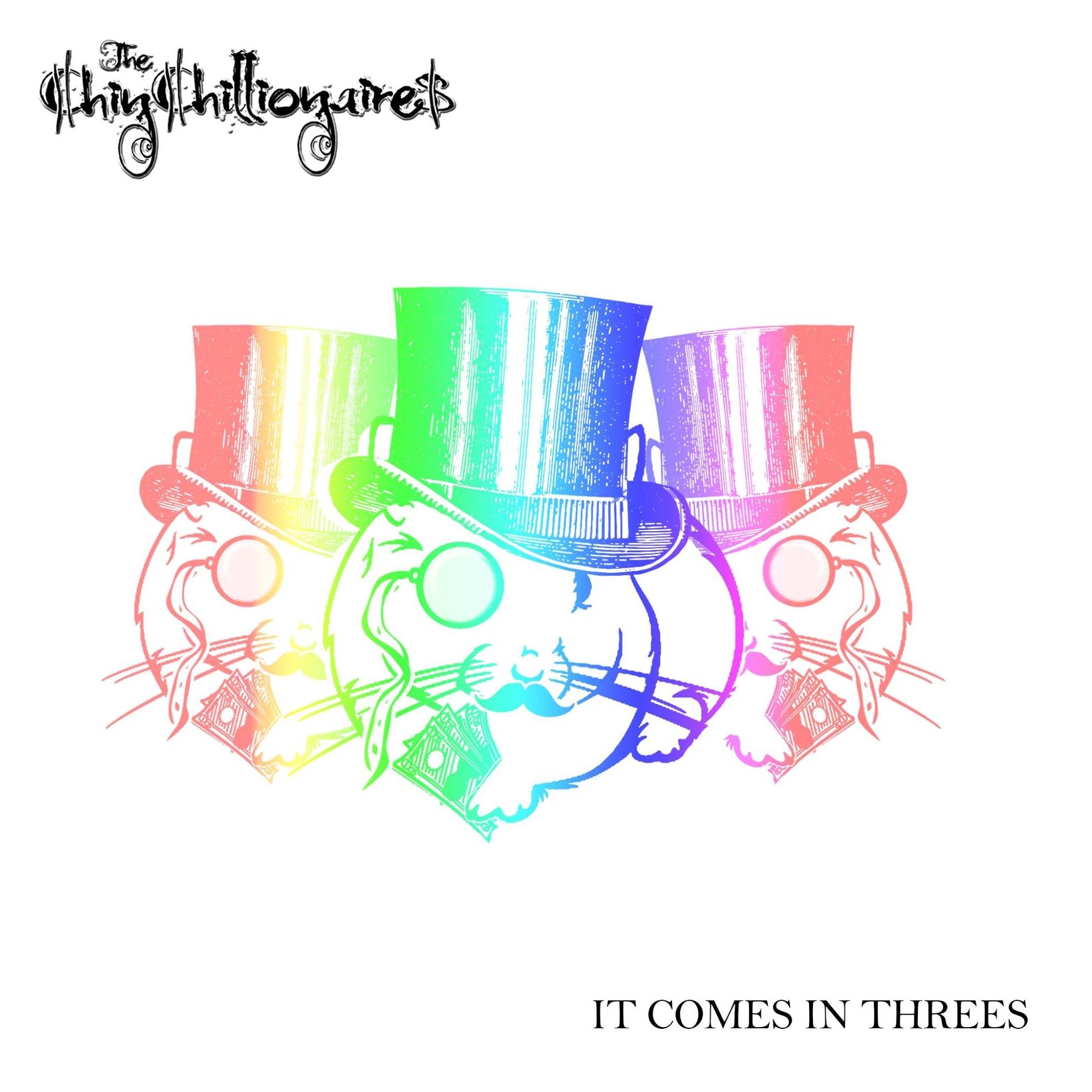 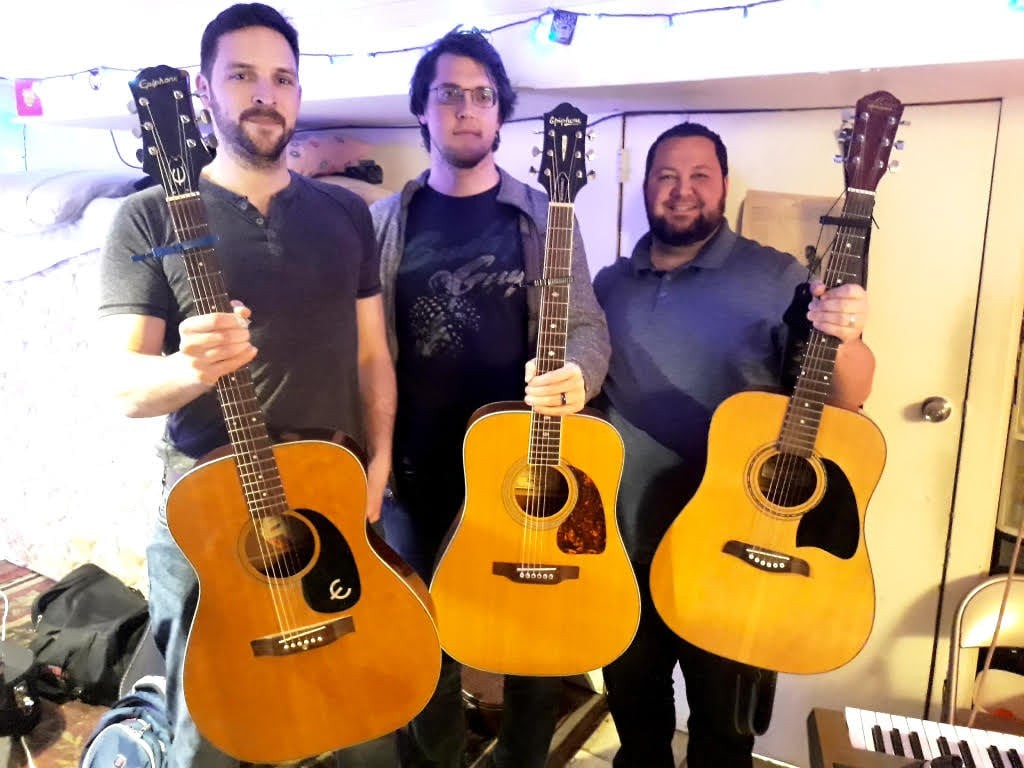 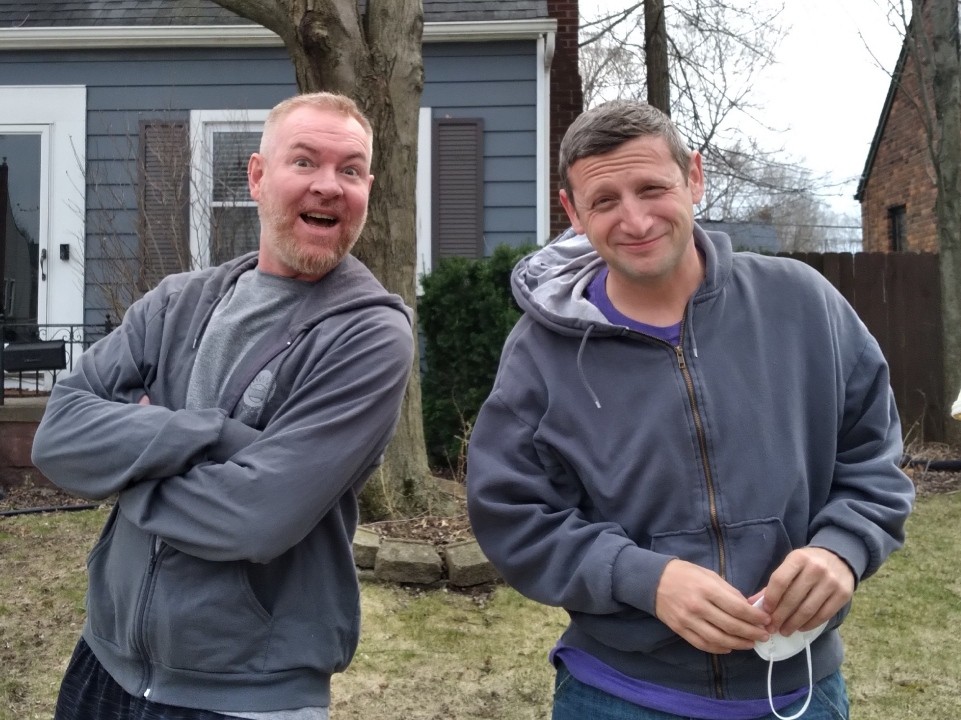 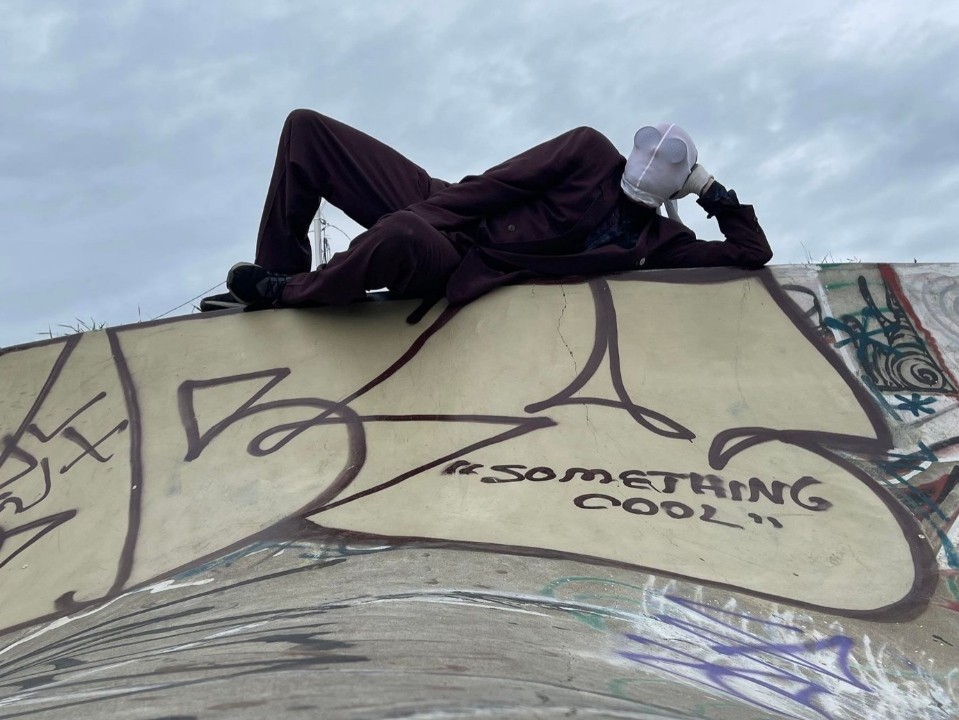