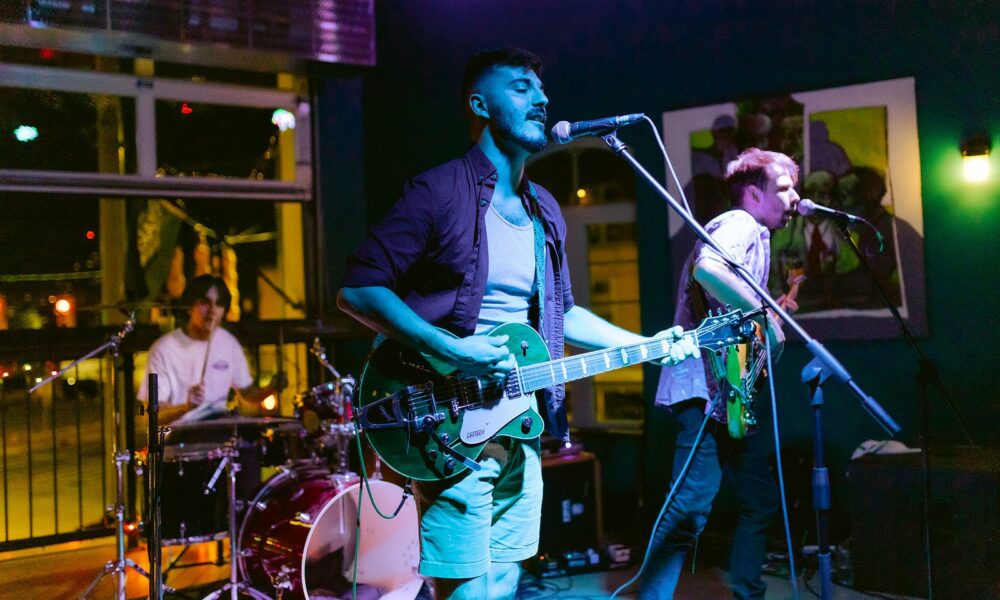 Today we’d like to introduce you to Jack Cafretsas.

Hi Jack, can you start by introducing yourself? We’d love to learn more about how you got to where you are today?
Music came into my life around the time I was 10. My uncle Steven had given me my first guitar. It actually laid dormant for a while before I finally started to really examine it, and find a desire to figure out all of its workings. Thankfully my uncle also began teaching me some pointers. At this time, I was growing up in the small town of Tustin, MI, so I had plenty of free time on my hands and a dial-up internet connection which slowly elevated my playing.

Throughout high school, I kept playing. Usually, this persisted as a fun hobby, and I would also play bass guitar in the local church youth band. This was also around the time I began to really try and write my own music. Though nothing was good enough to stick around, I think those years were important for me in terms of learning to express myself through music.

My time at Central Michigan University was a big moment for me. I began to grow in my songwriting a lot and surrounded myself with music. During the latter years of my time there, I was working for the school’s recording label, and playing in a band called Pining. My fellow band member Josh Stutsman (Dumb Hats on Spotify), was a huge influence for me in terms of songwriting. Pining played live frequently, often times with bands such as Chirp, Ten Peso Version, Pineapple Psychology, and many other locals.

After graduating I moved to Grand Rapids with my wife. I helped start a project called Rampart House, which released an album in 2020. Between COVID, and members moving onto different parts of their lives, this project went into hiatus, though we are all still great friends.

When starting Rampart House, I called in my friend from CMU Trevor McGarry. Trevor is one of the best musicians I’ve ever met, and his skills on the bass are tremendous. So, after Rampart House, Trevor and I kept playing together. This is the origins of how Sleevetones began.

I had been sitting on a stack of music I had written over the years which didn’t quite match any previous projects’ tone. I began to show Trevor this music, and Sleevetones in a sense officially began as we started to record bass onto songs I had started to record.

Trevor plays in another Grand Rapid’s band called Birdy Country, who are also phenomenal. As Sleevetones began to come together more, both in recordings and live performance opportunities, we called in Jake Gagne for percussion. Jake also plays for Birdy Country and has impeccable timing and an amazing playing style on the drums. Once we started to all play together everything seemed to click into place.

In January of 2022, we released our first single, “Mr. Bluebird”. The song was received well, at nearly 4500 streams to date. We’ve also played a number of live shows in the Grand Rapids area. We love being part of the music community here, and playing with some other great bands such as Ten Peso Version, Old Mountain Acid Test, Ditch Lilly, and Ben Traverse.

In July of 2022, we will be releasing our first full-length album.

Would you say it’s been a smooth road, and if not, what are some of the biggest challenges you’ve faced along the way?
Perhaps our biggest struggle, in the beginning, was COVID. As we began to play more and feel a desire to get out into venues, the possibilities were strongly limited due to the pandemic. Though I think in the end that just added fuel to us; a big catalyst for me starting the project was watching recorded concerts during quarantine. I think this really motivated me to get the act together and be ready for once venues were ready for live music again.

Can you tell our readers more about what you do and what you think sets you apart from others?
Sleevetones is an indie rock band that creates a fusion of eurythmic guitar riffs, garnered vocal harmonies, driving bass, and energetic percussion, all building a soundscape that provokes a spark of emotion and lively shuffling feet. Some of our influences are Bahamas, Head and the Heart, Houndmouth, Whitney, John Mayer, The Black Keys, Vulfpeck, and The Dip.

Currently, I would say I am most proud of our single Mr. Bluebird. I recorded the entire track myself, with the help of colleague Jack Wiswell for percussion. A big focus for me for our upcoming album is the audio production and mixing, which I felt came out better than I’d hoped.

What do you think about happiness?
When we’re playing live, and are locked into a song together, and all the notes and rhythm are snapped together seamlessly, there simply isn’t a better feeling.

Trevor and Jake are both masters of their instruments. So, when I show them a song demo, then hear them bring their own sound into it, it gives the songs their mojo and really brings them to life. 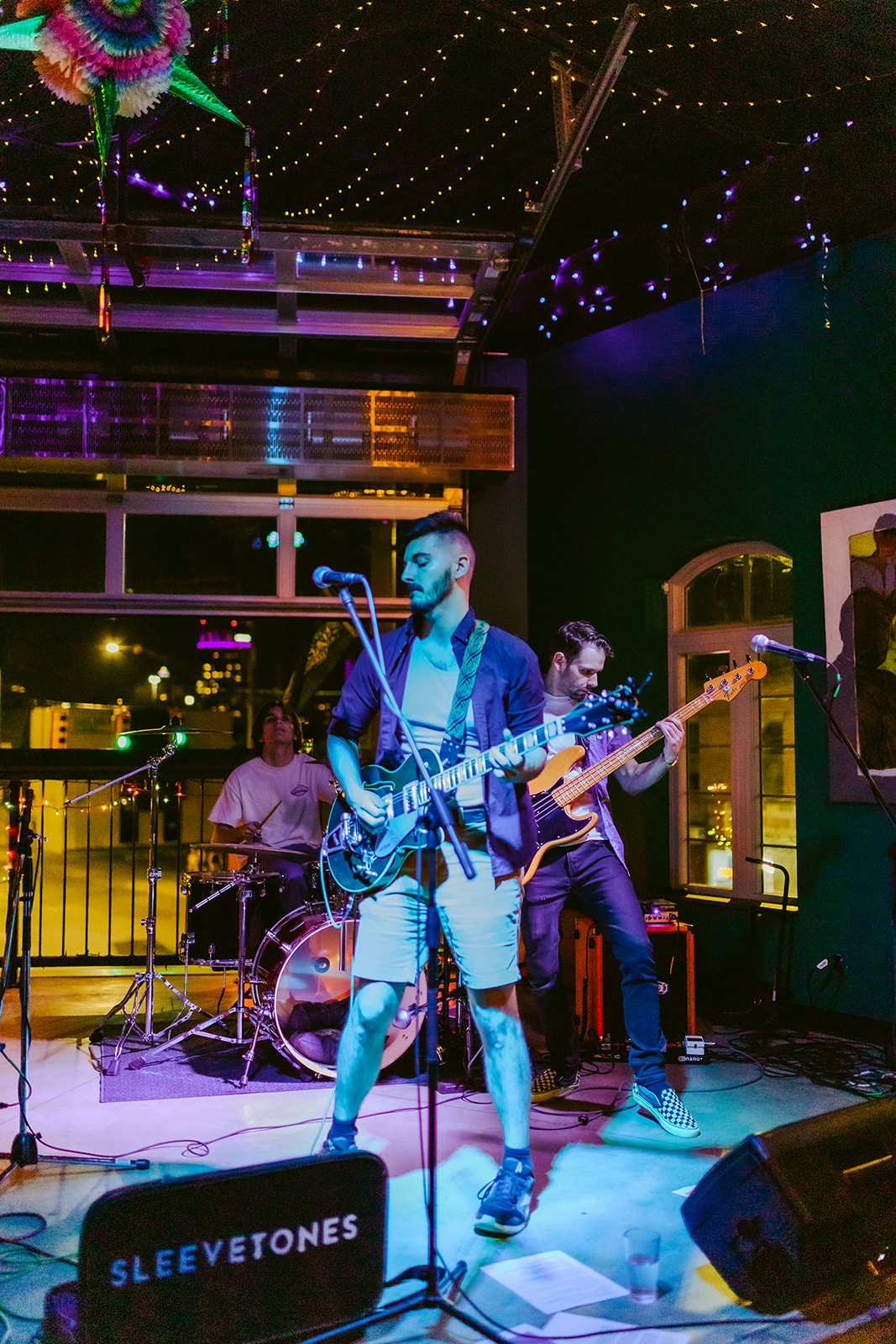 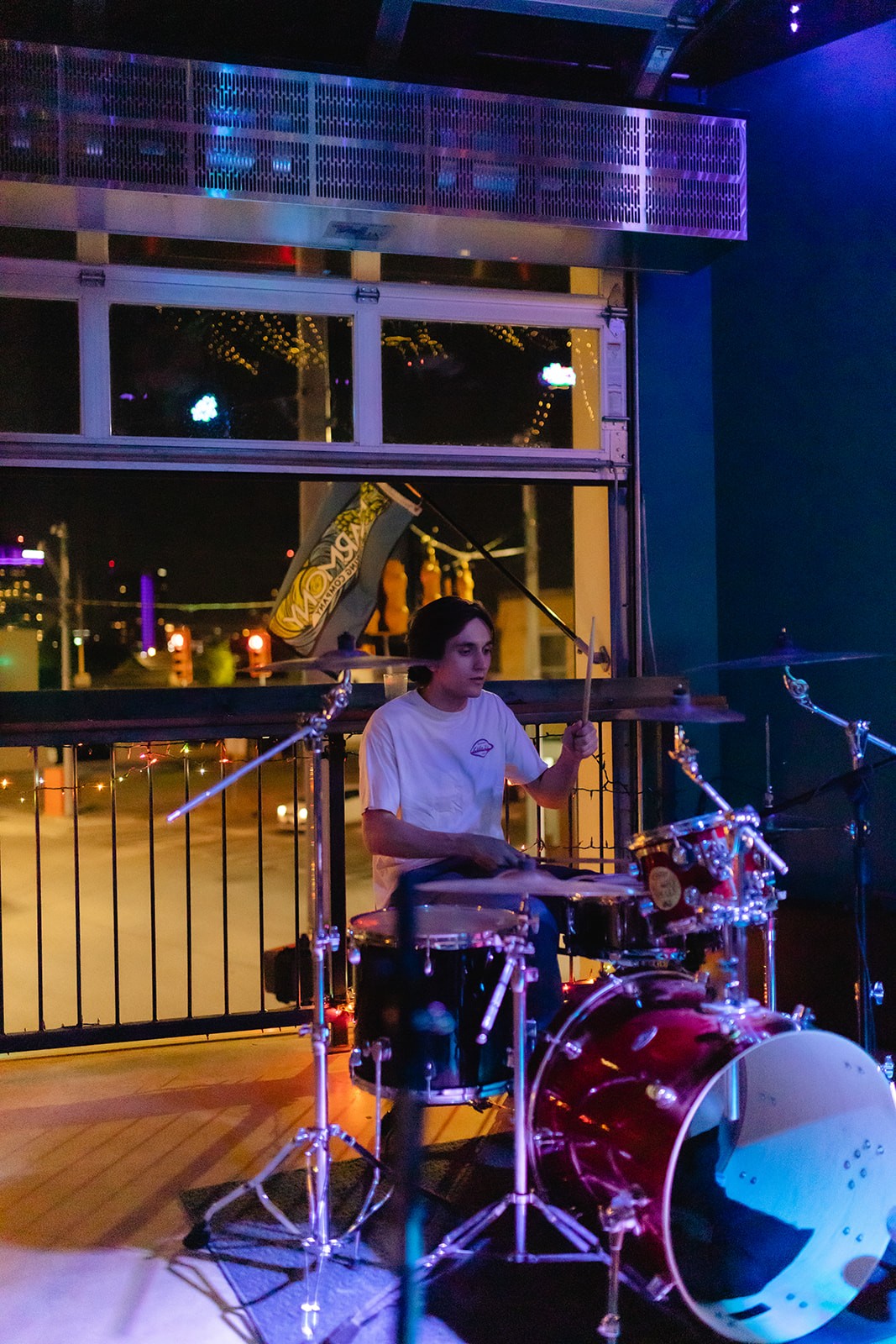 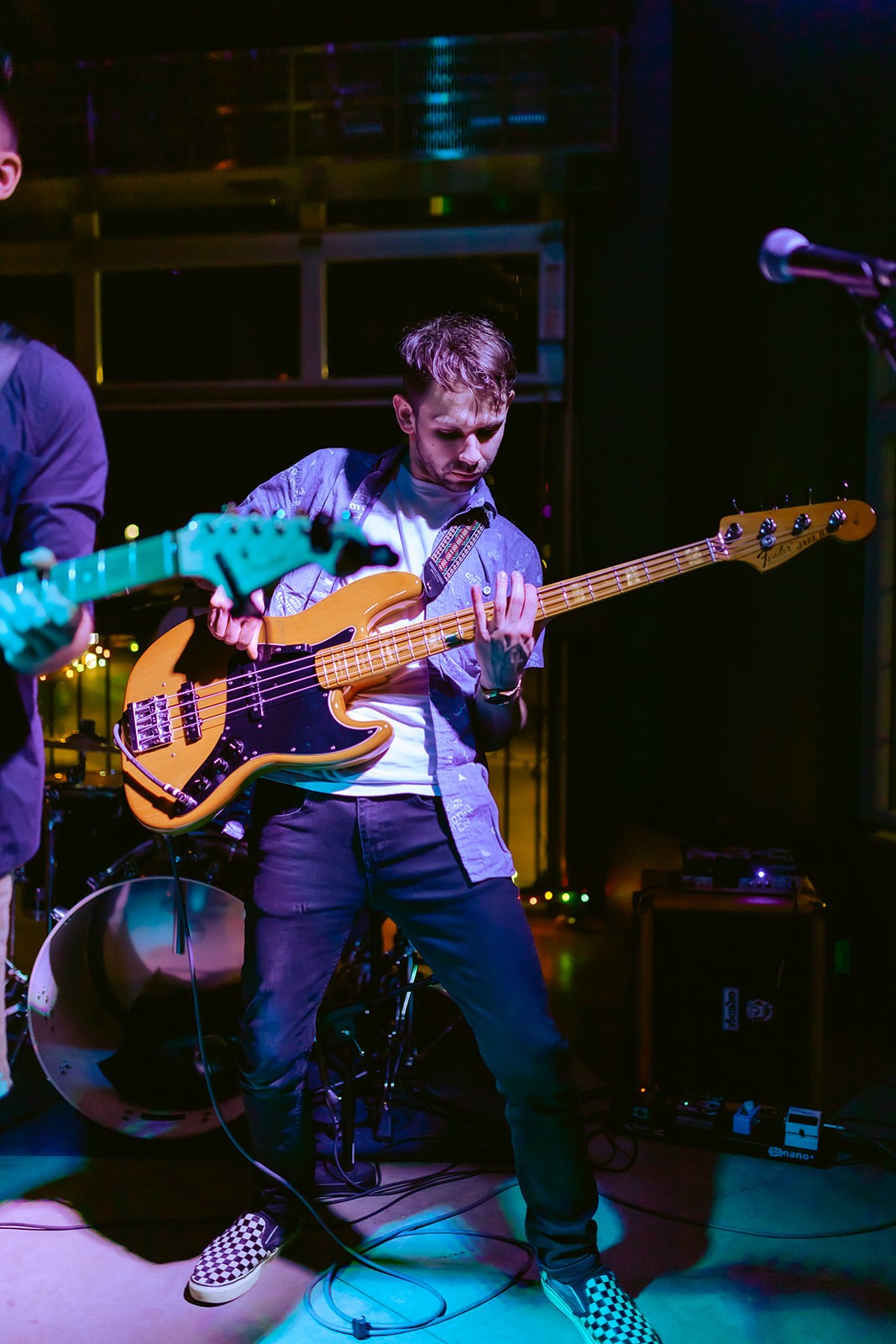 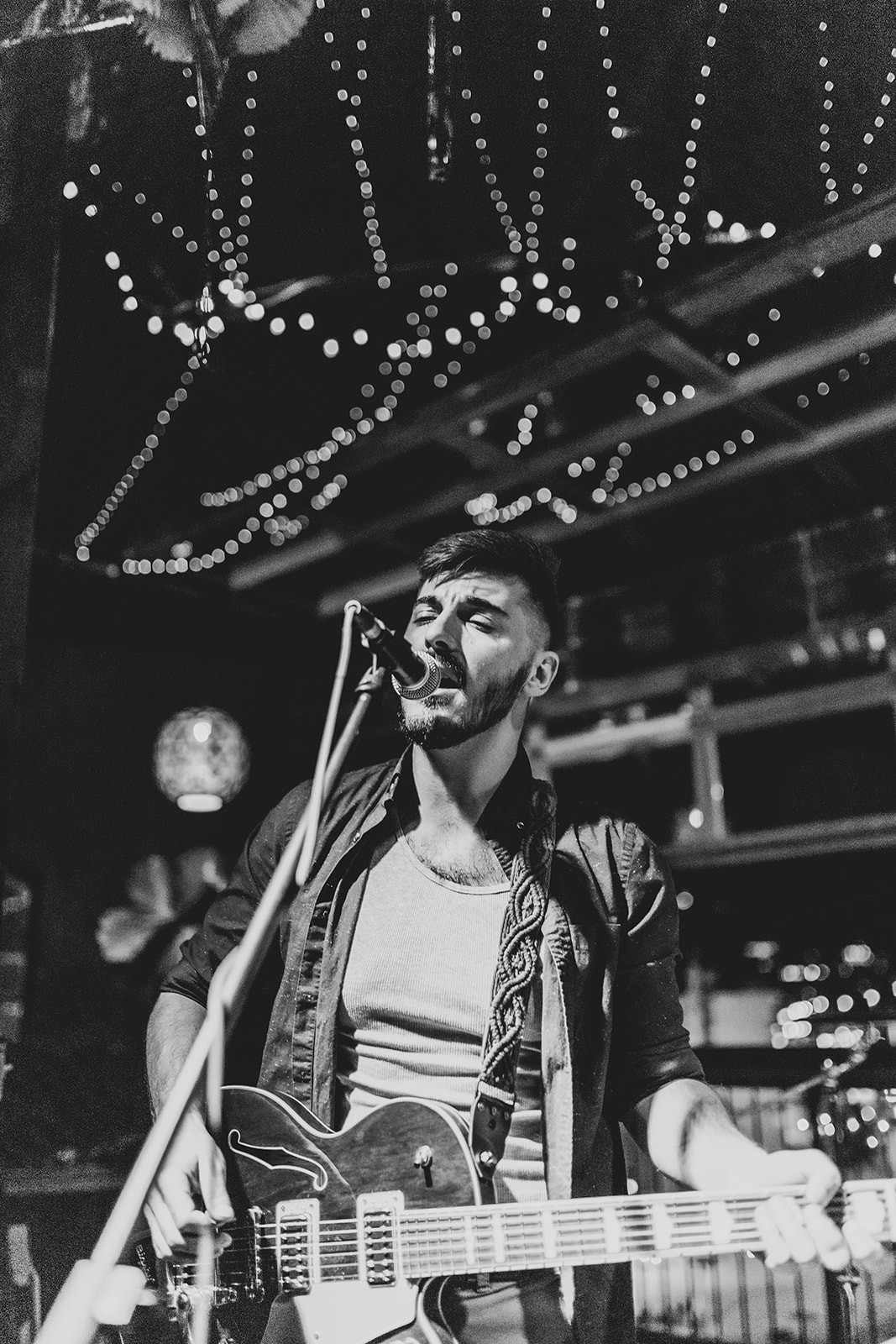 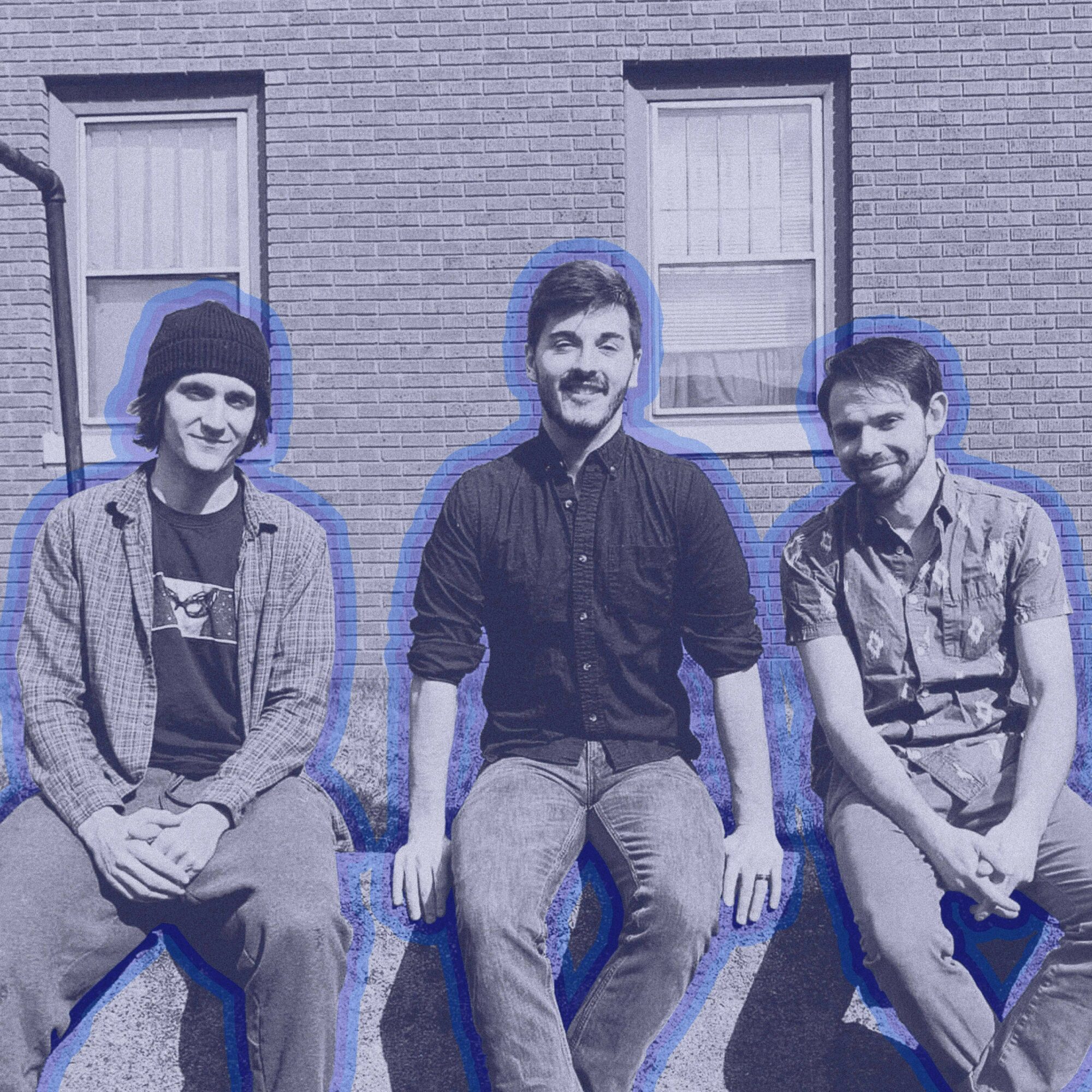 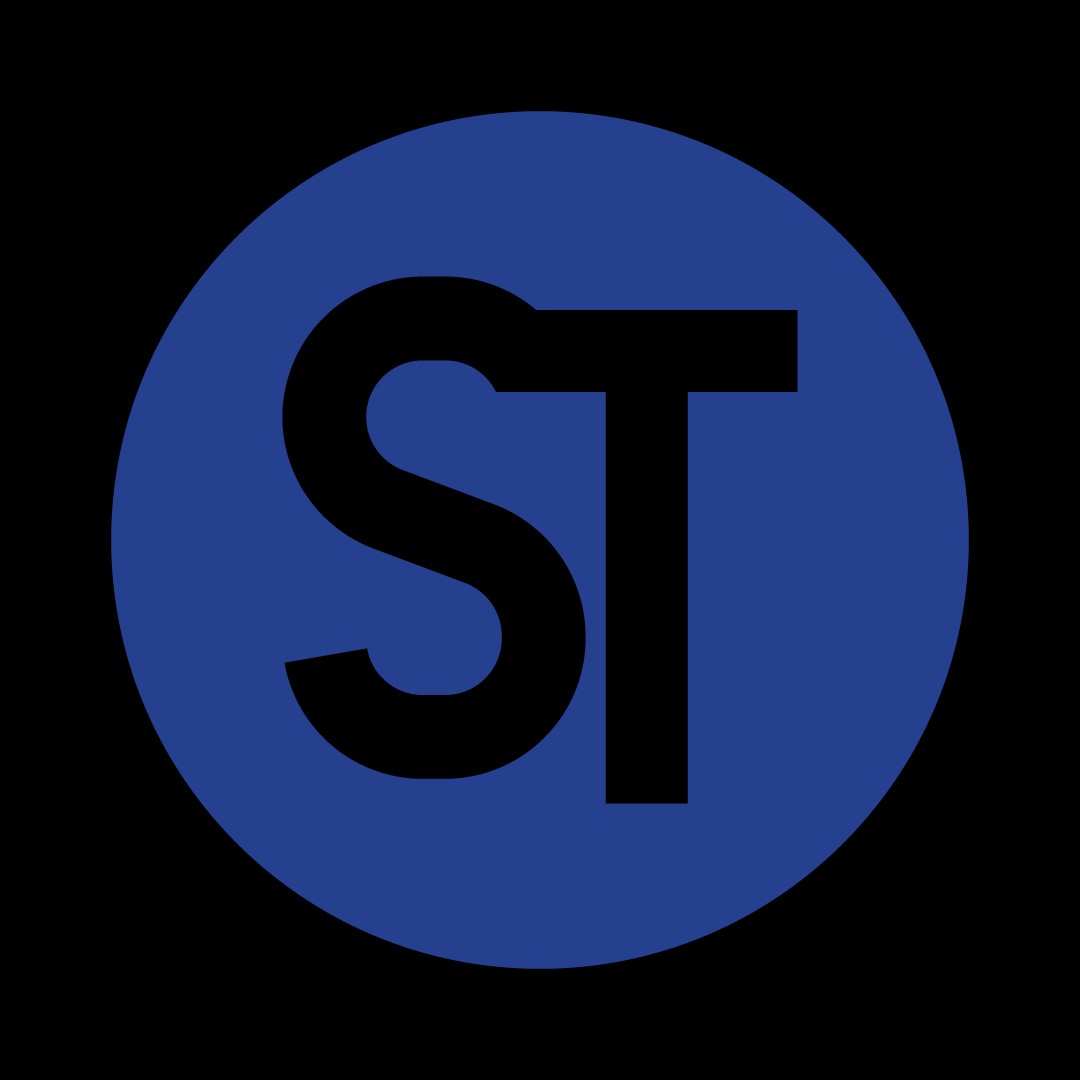