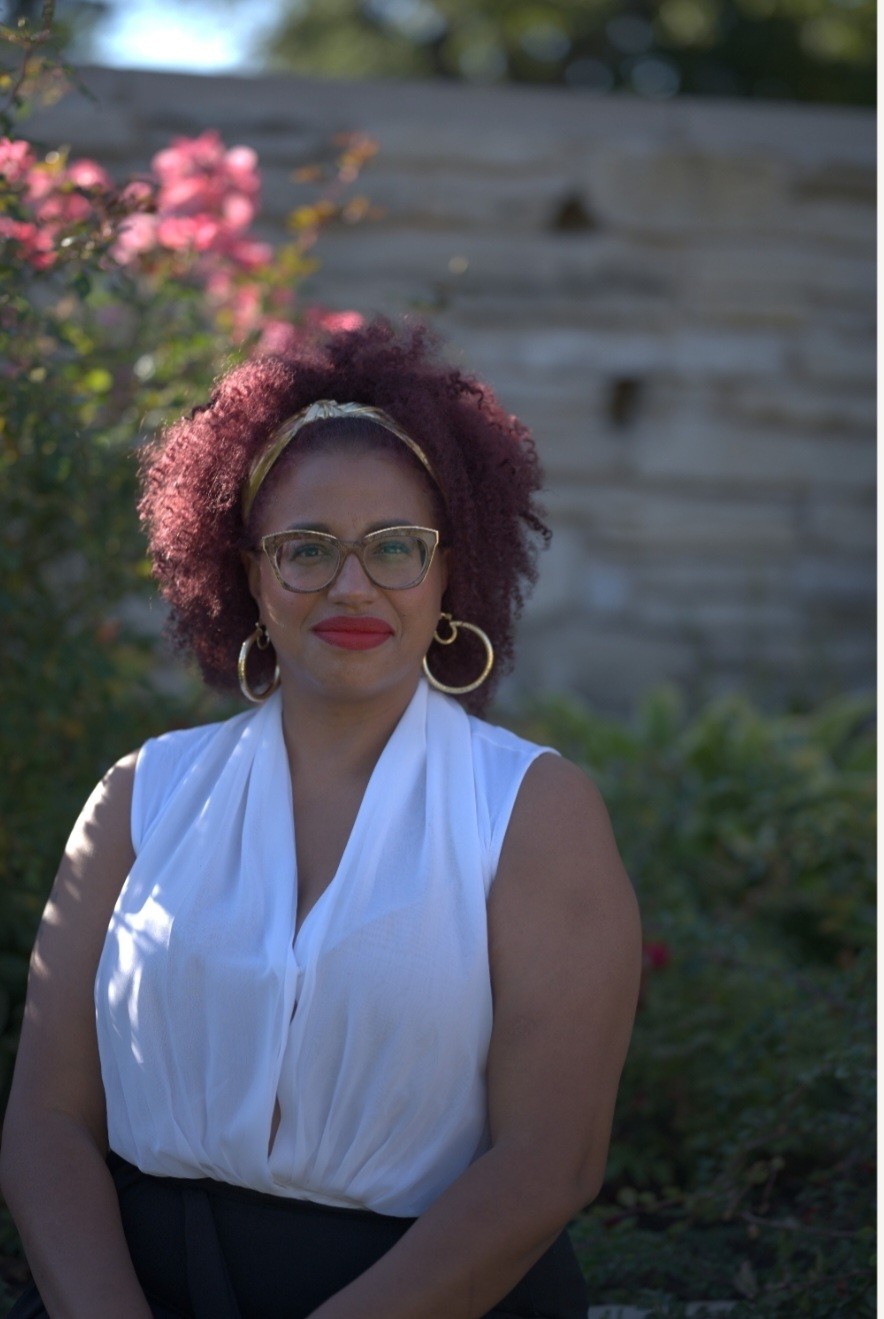 Today we’d like to introduce you to Deardra Westfall.

Hi Deardra, so excited to have you with us today. What can you tell us about your story?
I was burned out after 15 years in the medical field. I was no longer fulfilled and was seeking change. It had been so long since I dreamt; I had no clue what I wanted to do for work. I had always been passionate about criminal justice and had 1 year of criminal justice credit at LCC, so I decided to return to school at the age of 40 and enrolled in Ferris State. While attending classes, my schedule was open for me to implement some self-care. I started working out 5 days a week and taking sea moss to lower my cholesterol. Ultimately, I was planning to make a change for the good from the inside of the criminal justice system. While attending LCC, I applied for numerous positions throughout the State of MI. I graduated with honors and still did not have a position using my new degree. I was beside myself and was at one of the lowest places emotionally in my life. I had the idea to get into the State of MI through a temp agency. I received a position and was making minimum wage in an entry-level position. I was recognized for my hard work. I was advised to apply for a position. I received an interview, and it went well. Two hours after the interview, I received an email stating that the position was discontinued due to COVID and the building would be shut down I had no clue what I was going to do finically due to not being able to work from home.

While on lockdown I decided to use my first stimulus check to buy some raw sea moss. I was trying to find a solution to paying shipping fees monthly for my sea moss. I made some gel and decided to add some organic ingredients to it. I gave a sample to a friend, and she used it for a few days before her husband noticed a change in her skin. I knew at that point that I had something. I posted a video on FB. The next day, a high school friend saw it and advised me to apply for a new program provided by Leap, The One and All program.

I sold my sea moss gel and smoothies on the pop-up circuit for a year and a half. I loved introducing marginalized communities to sea moss. In May, I became the first licensed sea moss distributor in the Mid-MI area and am one of the merchants being featured in the Middle Village Micro Market in Downtown Lansing.

I’m sure you wouldn’t say it’s been obstacle free, but so far would you say the journey has been a fairly smooth road?
I struggled with leaving a career field and returning to school at the age of 40. All to not use my degree and pave a new path with sea moss. I feel lost in the business realm still. Trying to navigate as an entrepreneur without a mentor is challenging.

I am still adjusting to being a one-woman show and being a parent/grandparent. Juggling it all has been a true challenge.

Thanks for sharing that. So, maybe next you can tell us a bit more about your work?
Nature’s 92 is a Wildcrafted sea moss company. I offer sea moss in several products. I sell St, Lucian Wildcrafted golden and purple sea moss. I offer raw, gel, smoothies, and services.

Where do you see things going in the next 5-10 years?
I see sea moss becoming a commonplace superfood. I want to be the sea moss resource for my local community, statewide health food stores, and worldwide.

I dream of further merging my medical background and holistic care and becoming an herbalist, and having holistic health care fairs for my community & nationwide 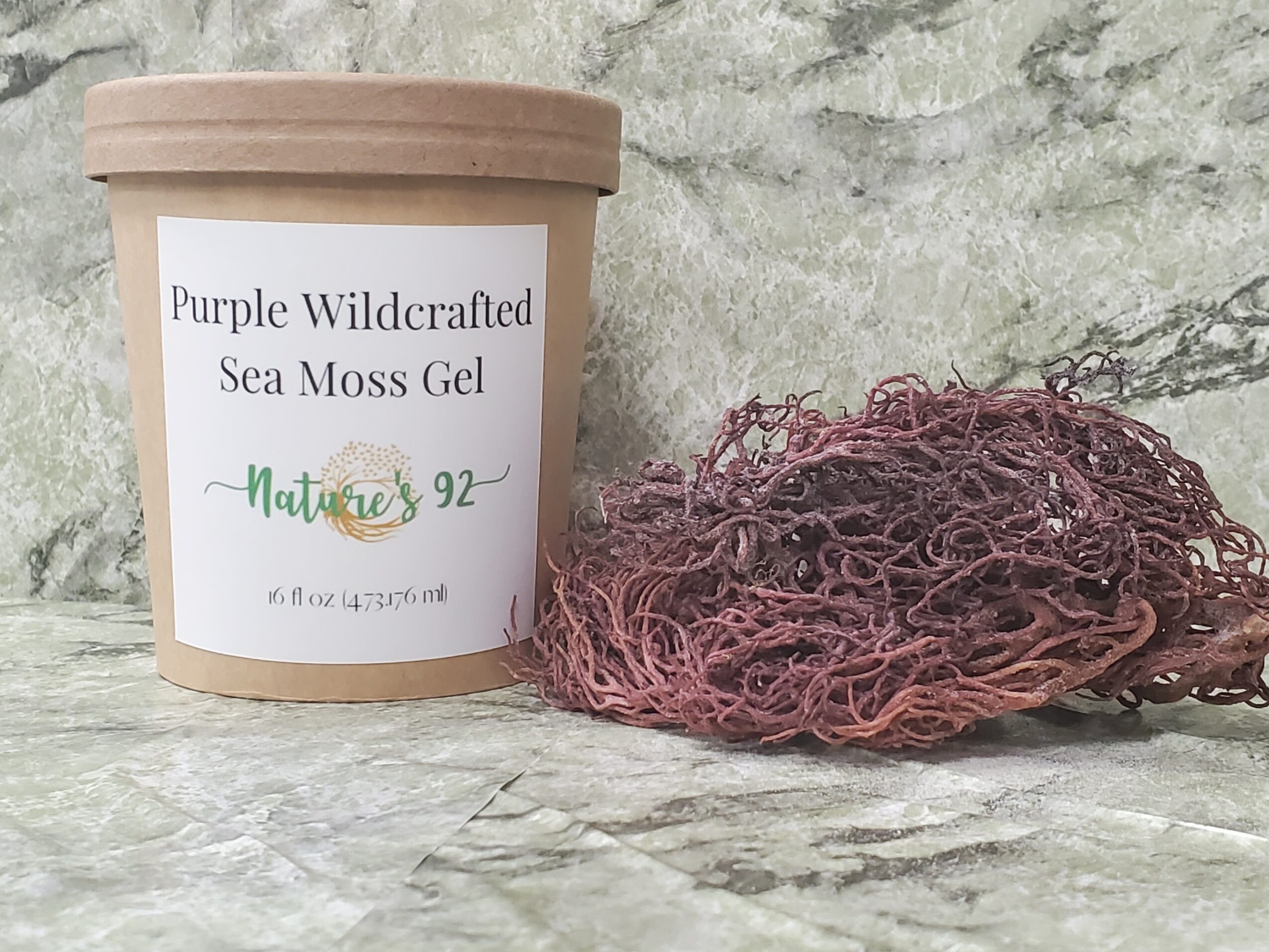 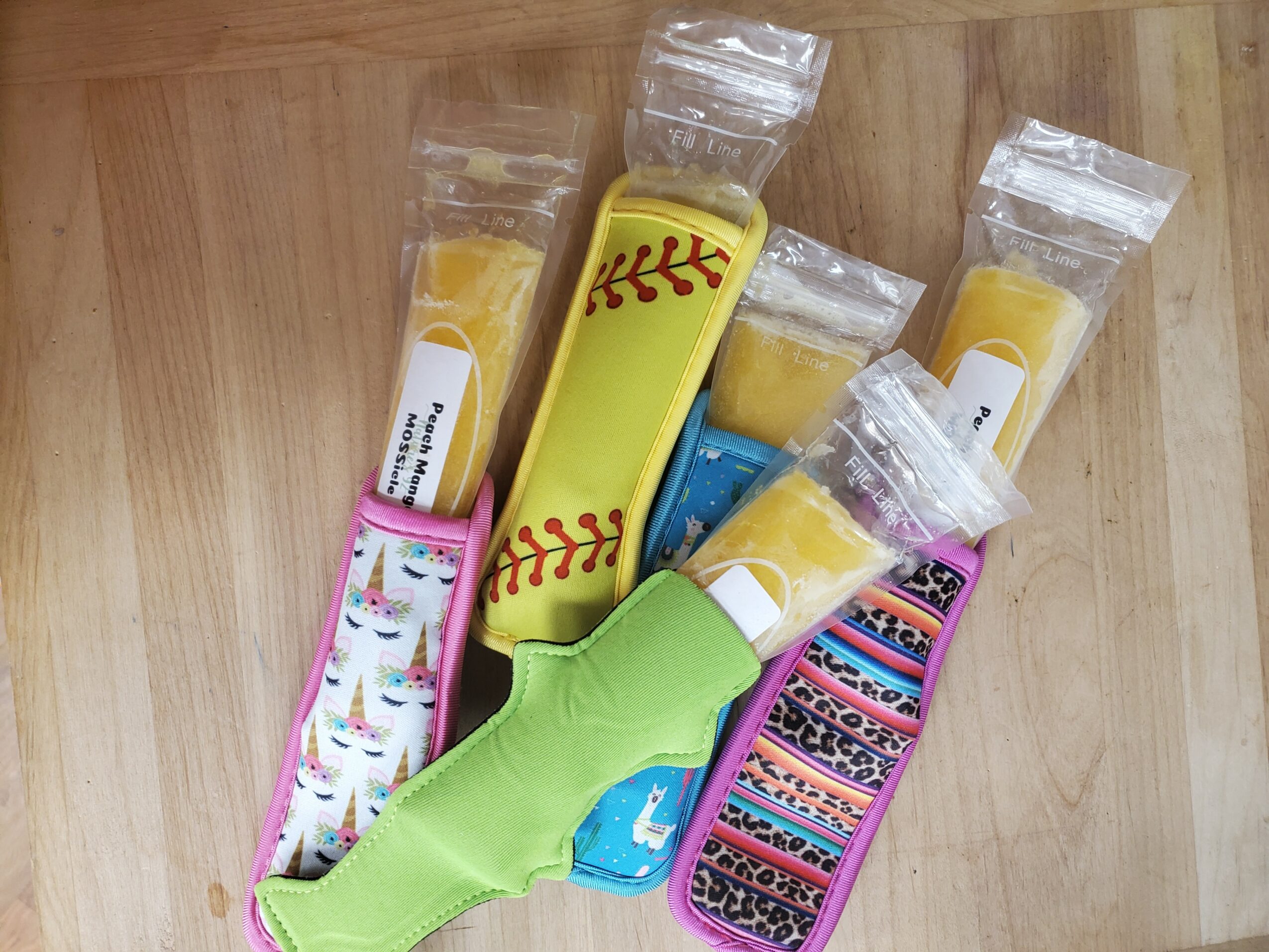 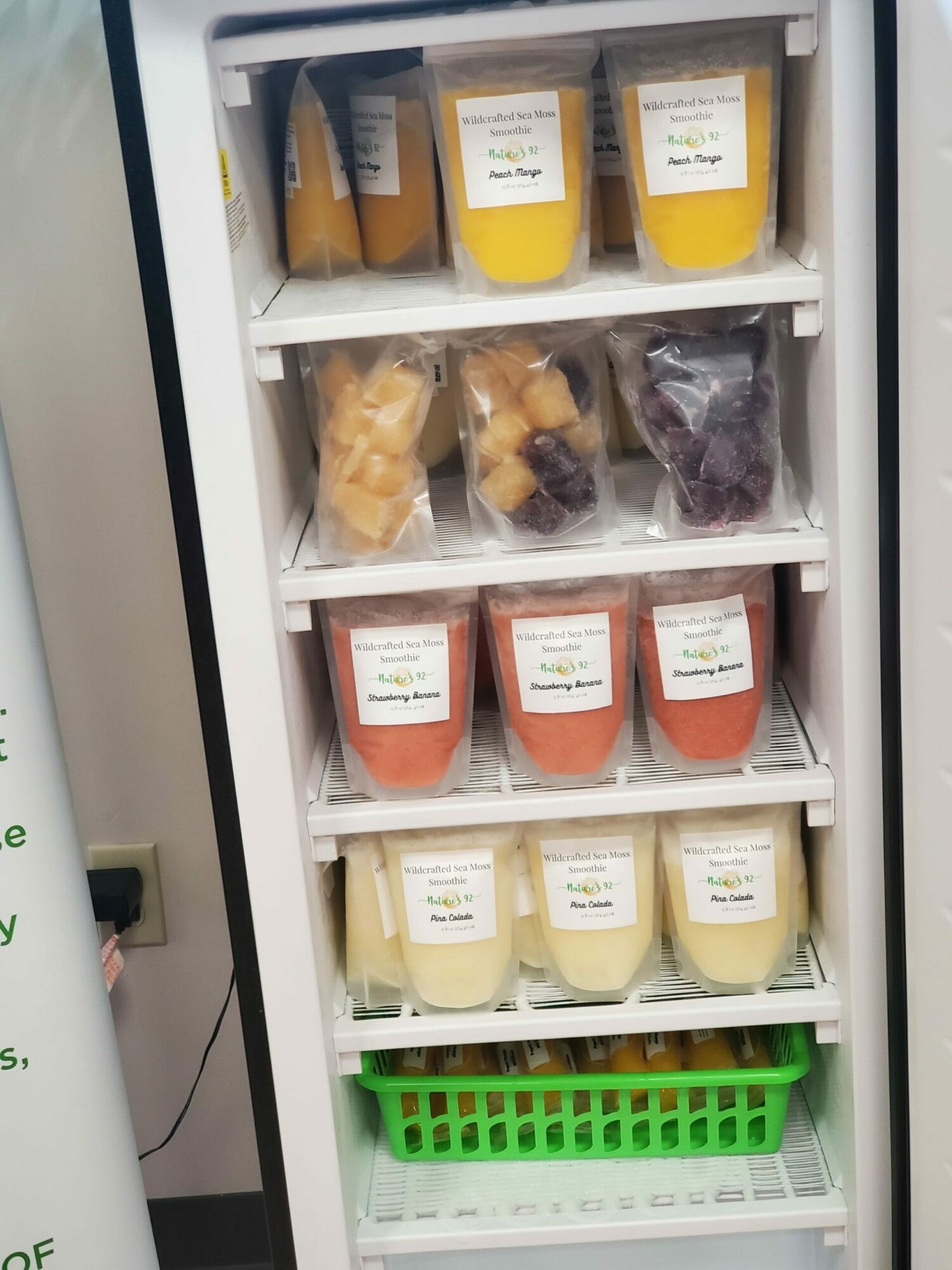 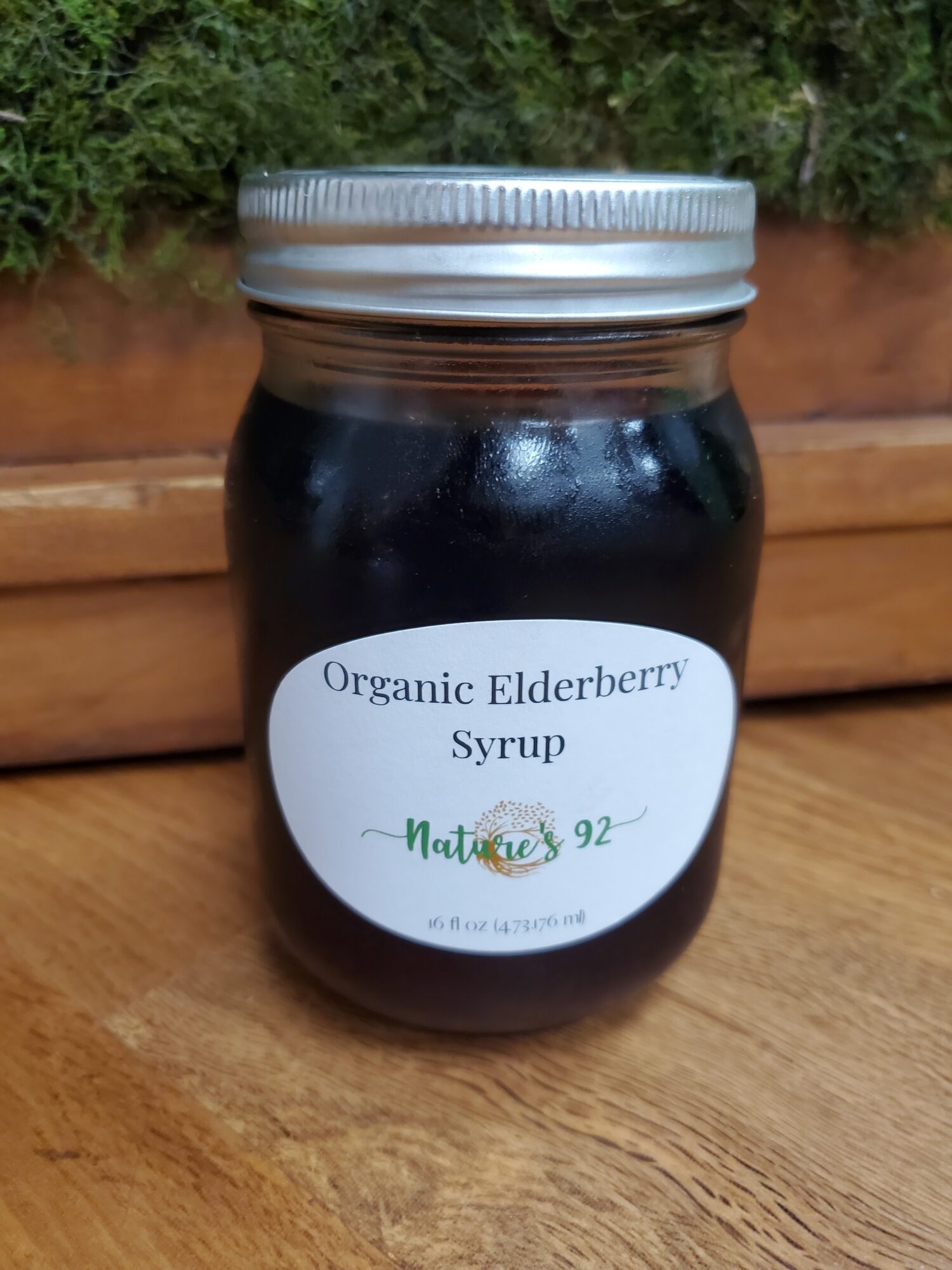 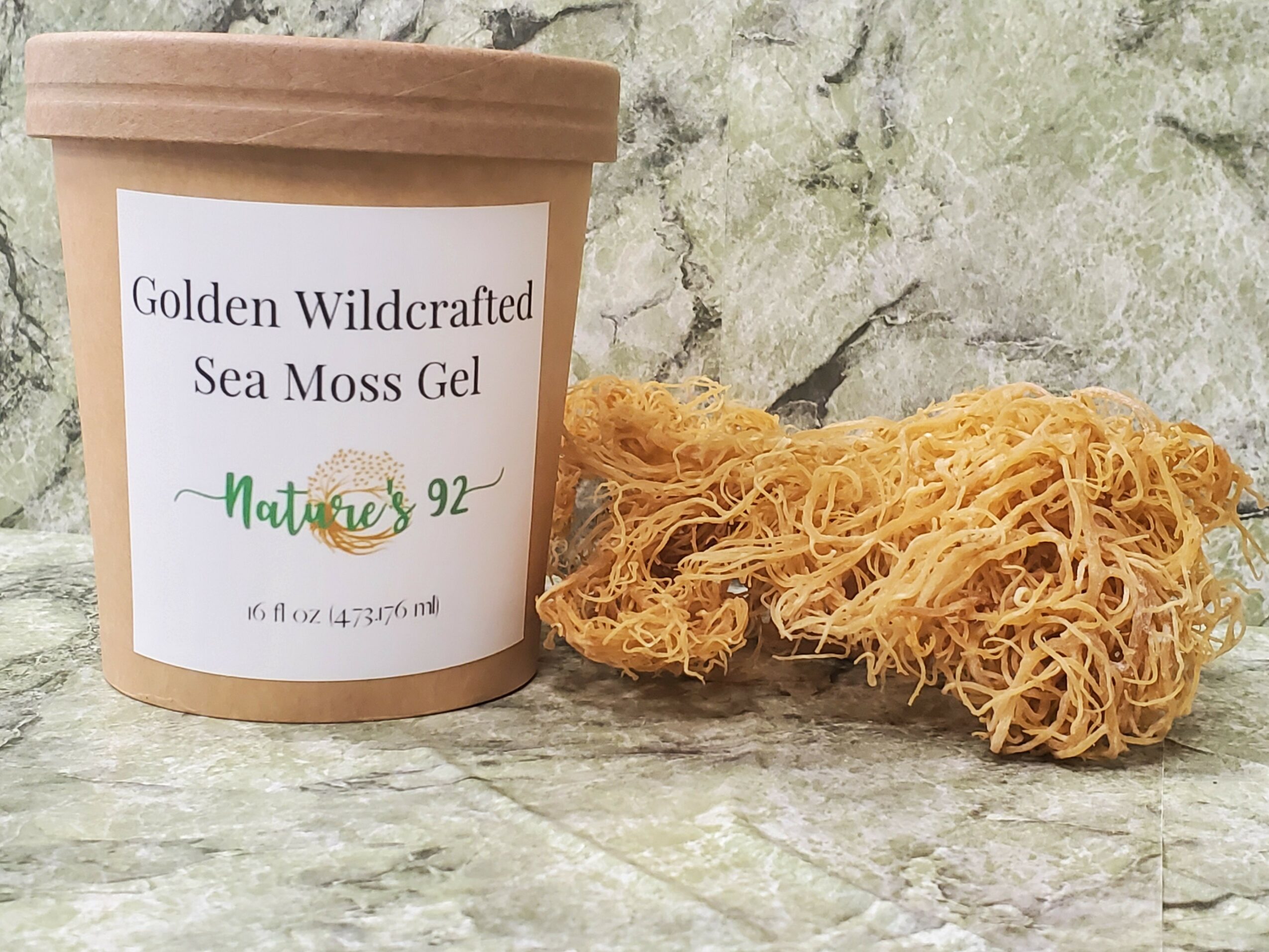 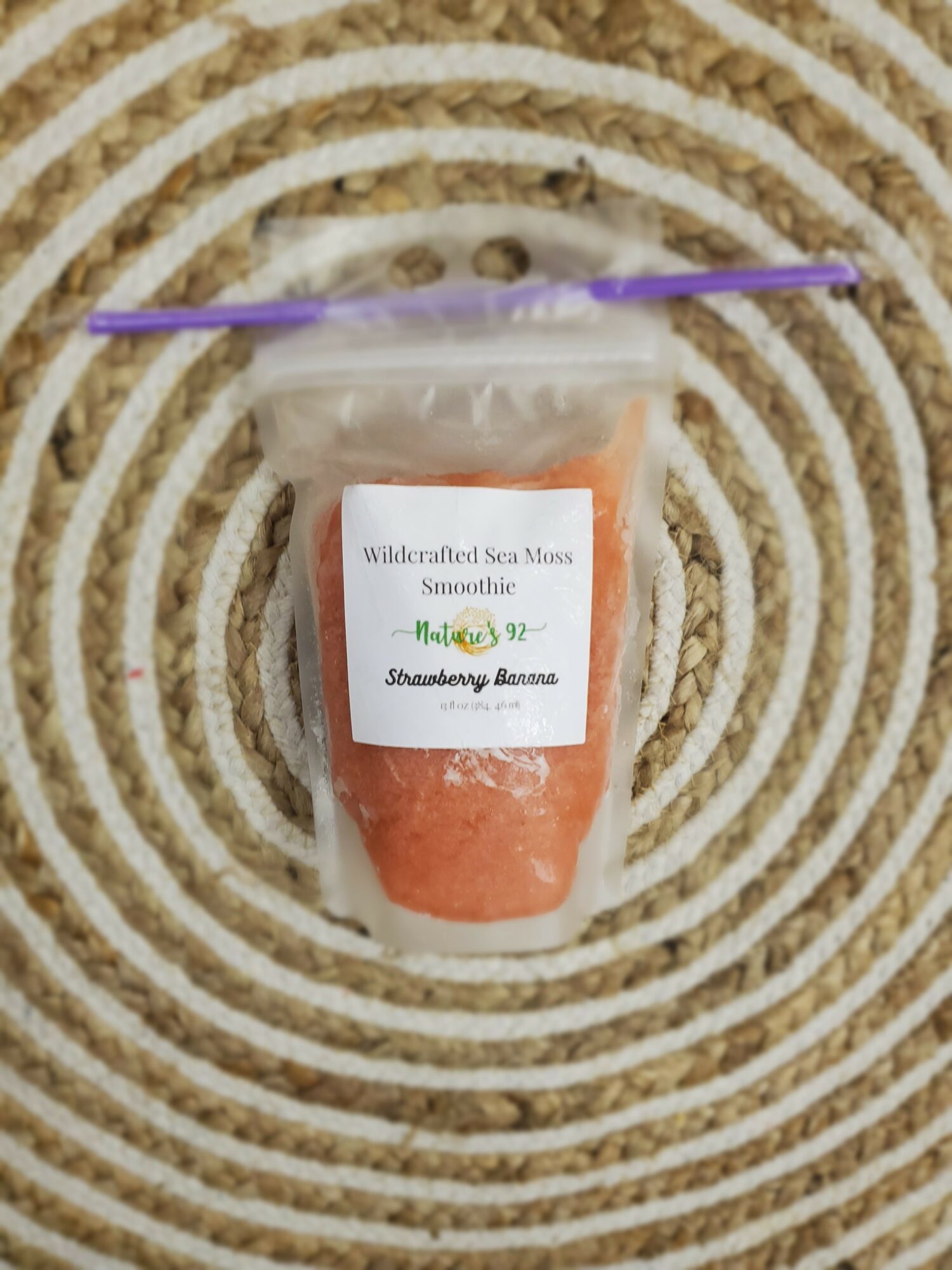