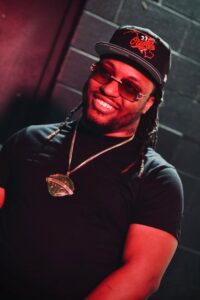 Today we’d like to introduce you to YBM Jimi.

Hi YBM, can you start by introducing yourself? We’d love to learn more about how you got to where you are today?
I was born and raised in Detroit, Michigan and right after high school, I moved to Birmingham, Alabama to go to Talladega College. During freshman year I ran into one of my now close friends Gary Gator he was an artist on a label in Birmingham. I always wrote poetry and music but he introduced me to actual songwriting. He brought me to his manager Doc 6. That same week Doc signed me to his label Off the Chain Records. Months ago, by I wasn’t taking music seriously until I made a song for a sorority group for them to step to called “Delta” and it ended up hitting the radio. Hearing myself on the radio and seeing the reaction I got from students on campus changed my whole outlook on music and my talent. Fast forward some months had passed and I ended up living out of Doc’s studio there was only a keyboard, FL Studio, Pro Tools, and a bathroom. I didn’t know how to make beats or record myself lol. The only thing I knew how to do was write songs. I ended up teaching myself how to make beats and started recording myself day in and day out. I would say this was my lowest point in life but also my greatest turning point. I became really good at making beats faster than I expected. I started out making beats for all the artists on the label. Moved back to Detroit in 2011. I posted beats and songs on sound click daily. Until I was contacted by Yung LA’s producer asking me to send beats. The rest is history! I’ve worked with countless major artists today like Rocko, Parlae, D4L, Yung LA, J Money, GT, and Babyface Ray to name a few.

Can you talk to us a bit about the challenges and lessons you’ve learned along the way? Looking back would you say it’s been easy or smooth in retrospect?
No, not at all. I was homeless for a while when I was living out of Doc’s studio. I was surviving off Arby’s dollar menu and selling my mixtape at a BP gas station on the corner from the studio. I would say that was the hardest part of it all. Of course, later on, trying to make a hit song or even produce a hit song was hard but that situation was the hardest.

As you know, we’re big fans of you and your work. For our readers who might not be as familiar what can you tell them about what you do?
I’m an artist/producer. I could say my greatest strength musically is being able to relate to people on a very personal level. Expressing my pain and struggles through my music always connected me with people. Also, my being a producer sets me apart from a lot of artists, especially with the production resume I have.

Are there any books, apps, podcasts, or blogs that help you do your best?
Funny you asked this, but the movie Pursuit of Happiness had played one of the biggest roles of motivation for me because I was homeless like him except, I was living out a studio. I always had this motivation that as long as I keep working and stay ahead of my work it’ll eventually catch up to me. 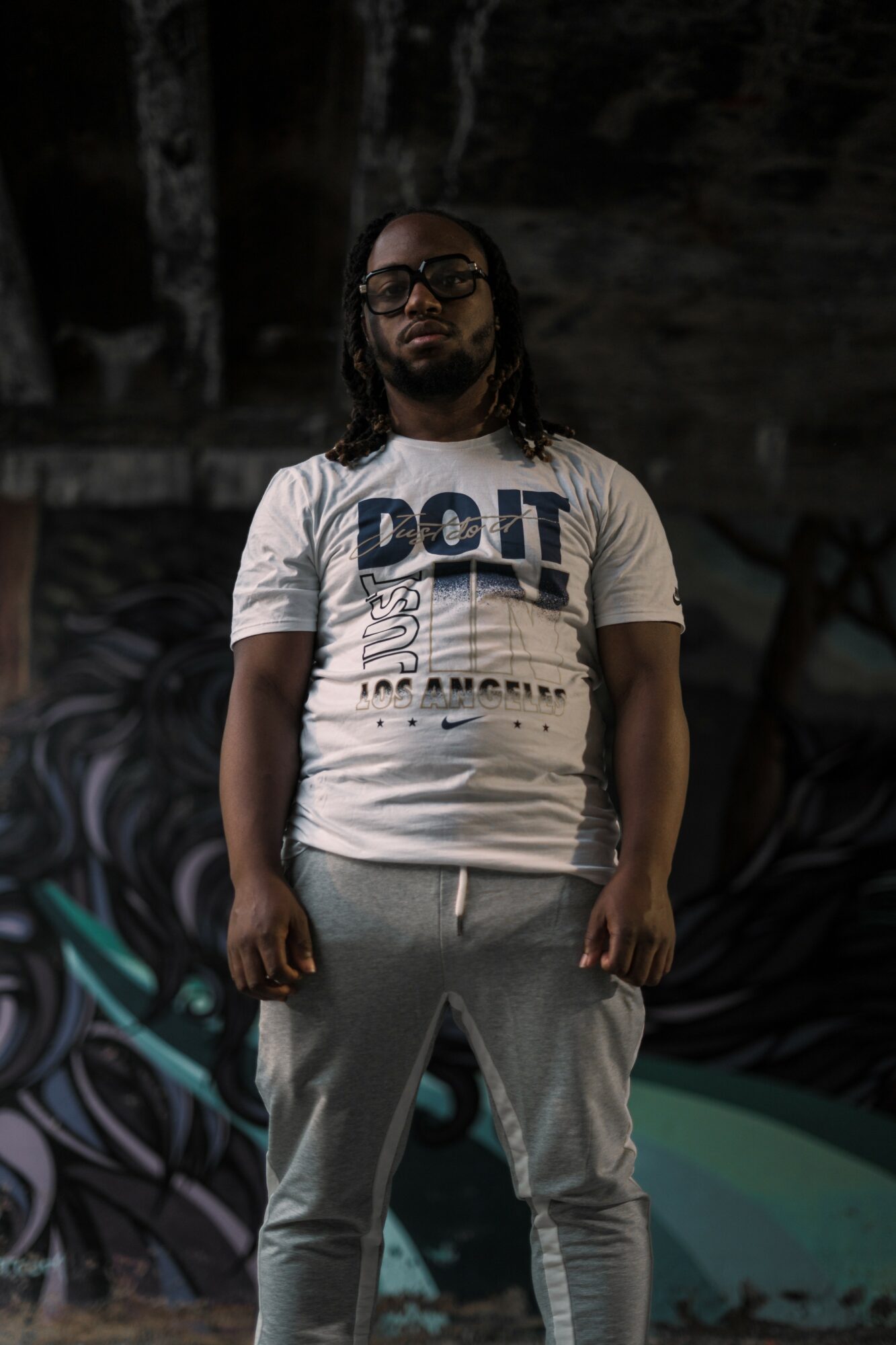 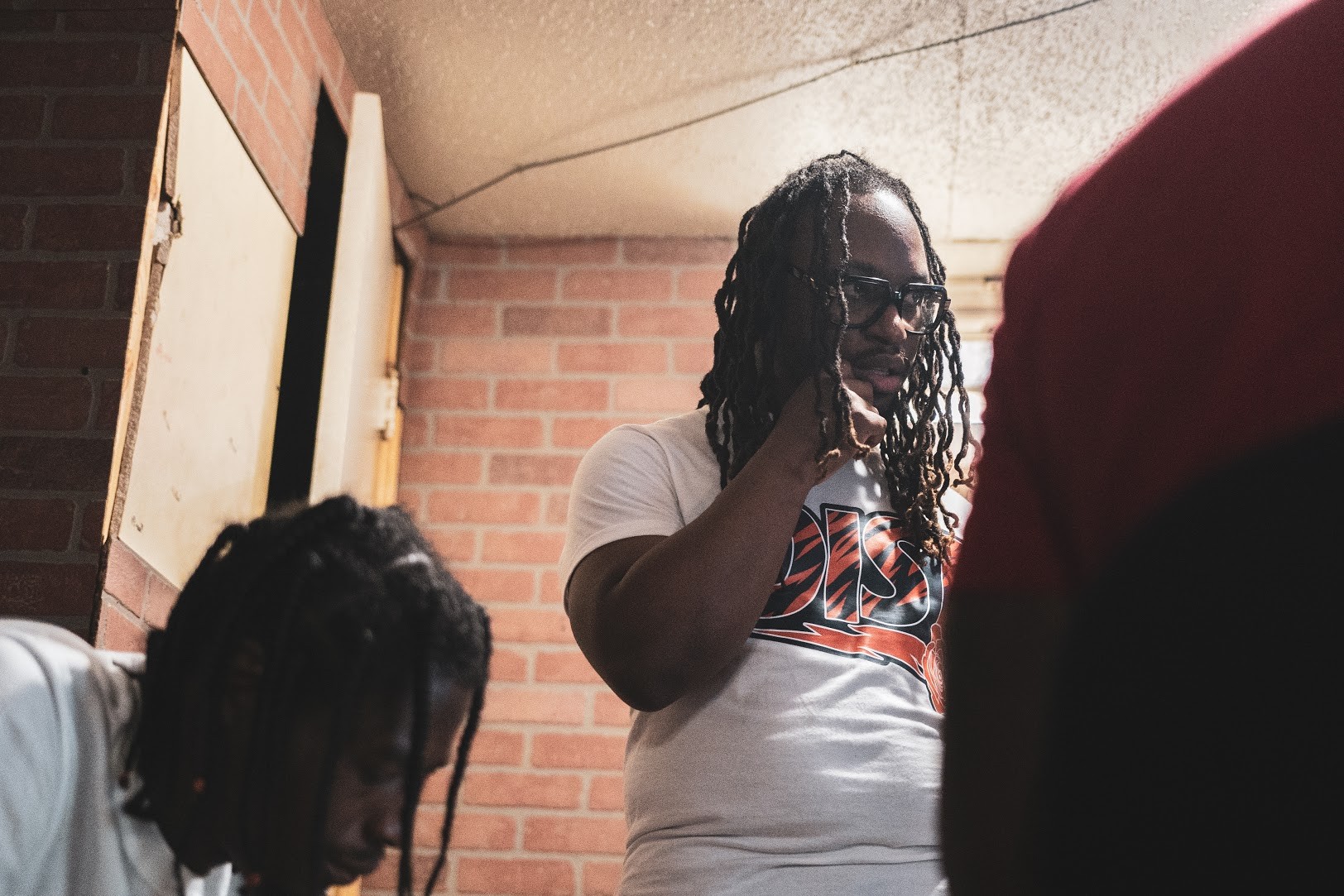 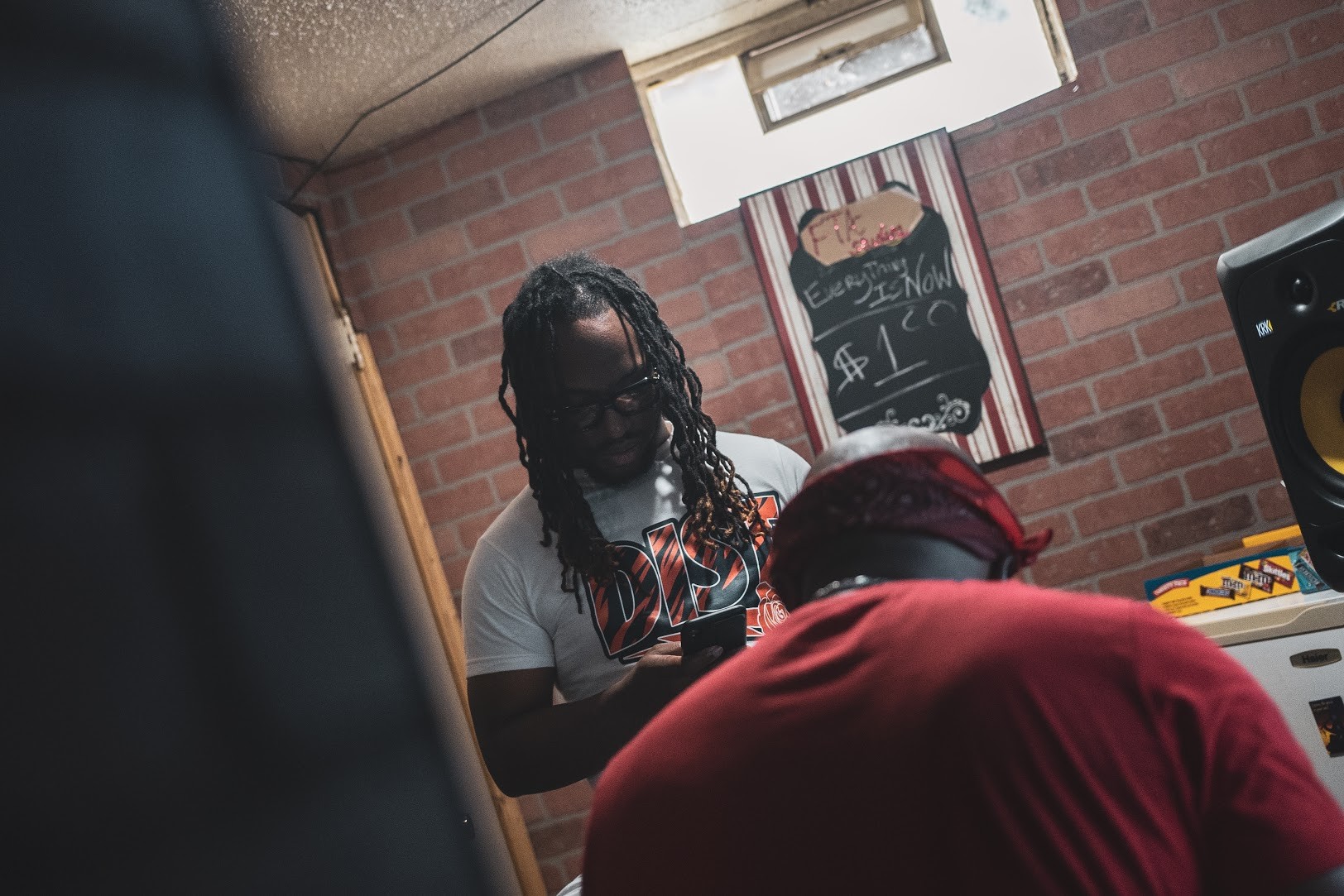 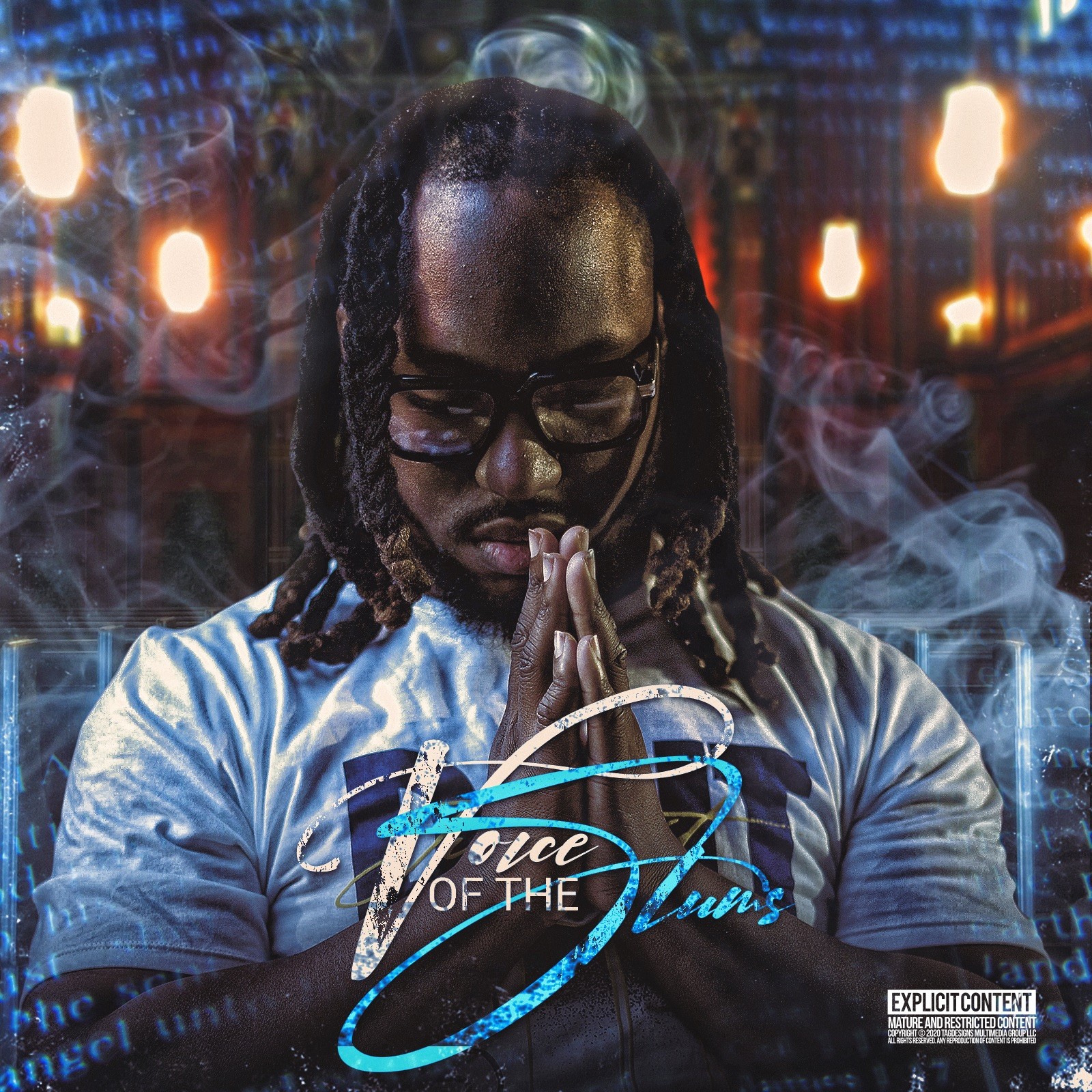