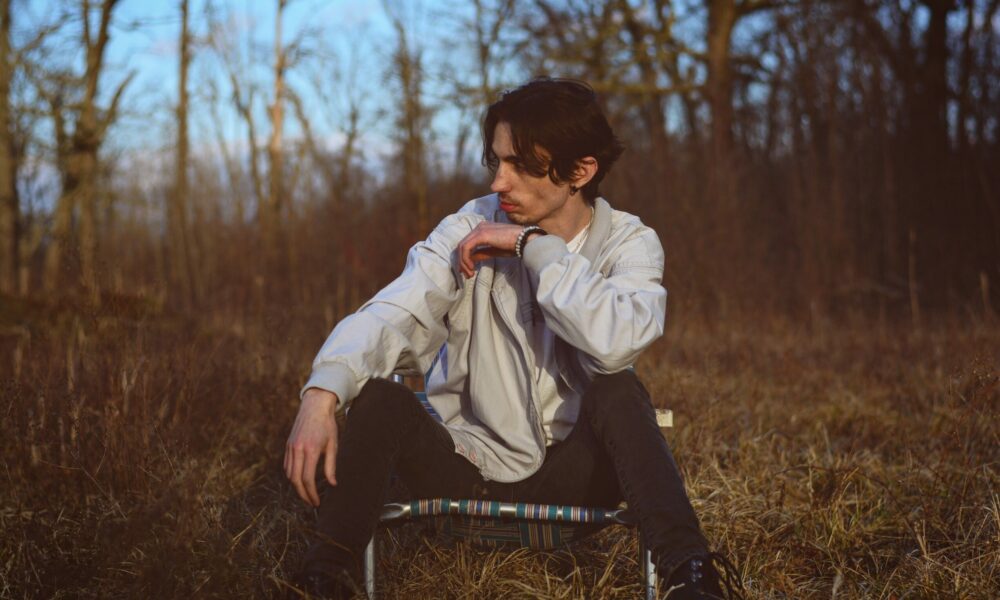 Today we’d like to introduce you to Thomas Terry.

Hi Thomas, it’s an honor to have you on the platform. Thanks for taking the time to share your story with us – to start maybe you can share some of your backstories with our readers?
I had an interest in filmmaking since I was a kid. I would always use my parents VHS to make little movies with my army men figures haha. But since then, I have always still had an interest in filmmaking. I wasn’t serious about it until 2007 when my parents got a digital recorder. With it I would make my own films (mostly about zombies or apocalyptic times) and edited on windows movie maker at the time. Editing and shooting has always come pretty natural to me. The internet helped with any tutorials I need for any special effects I wanted to figure out to do. Around 2009-2010, I would start to upload them to YouTube under the name “LBFilmers” which stood for, “Low Budget Filmers” because I was pretty broke at the time. In the summer of 2011, I would cut grass in the summertime so I can afford my first DSLR camera in which enabled me to really move forward with my filmmaking dream. I had so many ideas and stories I wanted to get out to the world. My popularity on YouTube came about in 2012 when I uploaded a video called “Daily Life of Slender Man”. I really didn’t think anything of it while making it, my good friend Tyler (who was also a big part of the channel with acting in it) was over, and I had a white morph suit. We were playing the “Slender” game and that’s when it came to me. A few months after uploading it, it maybe got a couple hundred views which any views made me happy. My friend actually uploaded it to a forum website and that’s when it got a bit of attention. Within a year it hit 1 million views. That right there was proof that I was onto something. I was a Junior in high school at the time, throughout my high school years I continued on making films and got more attention from it. When I graduated, I was at around 4 thousand subscribers at the time and 1.2 millions views on YouTube, and there was no stopping me from wanting to chase my dream to be a filmmaker.

I got accepted into The Los Angeles Film School in 2014 after I graduated. Unfortunately, I was not able to go due to how expensive it was at the time for me and my family. So, I decided that I would be better off finding something else.

Unable to find a place that could suit my likings with college, I had to put filmmaking on the back burner when I find a job. I wanted to get out there, I just didn’t know how at the time. I have so much support around me and from my parents as well. Early 2016, I got back into its full force after I bought a new camera as well as photography, which wasn’t my forte at the time, but I was willing to try anything.

Since then, I have found a better job to suit my likings which enabled me to get back into filmmaking. I started doing music videos because music has been a big part of my life as well.

Since then, I have changed my name from LBFilmers to Thomas Terry Films. I felt like I didn’t identify much of myself to the old name and I think the name suits me well.

Covid put a strain on the world including myself. Around the time covid hit, I was ready to be a full-time context creator, whether it be with Filmmaking, Music videos, or Photography.

Currently, I’m working on 2 music videos I shot and edited with a $5000 camera I rented. We are actually premiering these in Maryland where I traveled to and shot one of the music videos in a private rented-out church for an artist and good friend of mine.

Today I’m currently looking on getting my LLC so I can fully create my business, this year has had a lot of setbacks to me in regards to my life. I’ve lost my job May 5th and lost my mother, Tammy on May 9th of this year, she lost her long battle with cancer for 18 years.

Before she passed, in March she told me that she wants me to, “do whatever it is that makes me happy in life, because once you’re down you’re down.” And that really stuck to me.

I want to be happy and live my best life, doing what I love. Not also for me, but for my mother. She was very supportive to me and my endeavors and would always speak highly of me. I miss her so much; I want to make you proud mom.

We all face challenges, but looking back would you describe it as a relatively smooth road?
The road was bumpy, I had a lot of obstacles with mental health and unhealthy relationships, which really set me back. Instead of focusing on my dream, I would often focus on what was going on in my relationship rather than being inspired by my significant other at the time. Other than that, I did grow up with nothing really handed to me, I always had to work to get my new camera, to learn all on my own. I would often be discouraged because I never felt good enough, in which I know that’s not the case. I would often battle with myself knowing I was worth more than what I think I am.

Overall, I have a really good support system from my friends and family, which has been a big help in my goals.

As you know, we’re big fans of you and your work. For our readers who might not be as familiar what can you tell them about what you do?
I specialize in filmmaking, music video shooting/editing, and photography. I am known for my YouTube channel and for some of my videos including, “Daily Life of Slender Man” I feel as if though how I learned how to do filmmaking and my creative twist on them really make my work stand out.

Us as humans have so many emotions we don’t know how to get out, I believe art takes on many forms and it’s what we create as a form of outlet from our emotions when words aren’t enough is what art is and what personally makes me fulfilled. 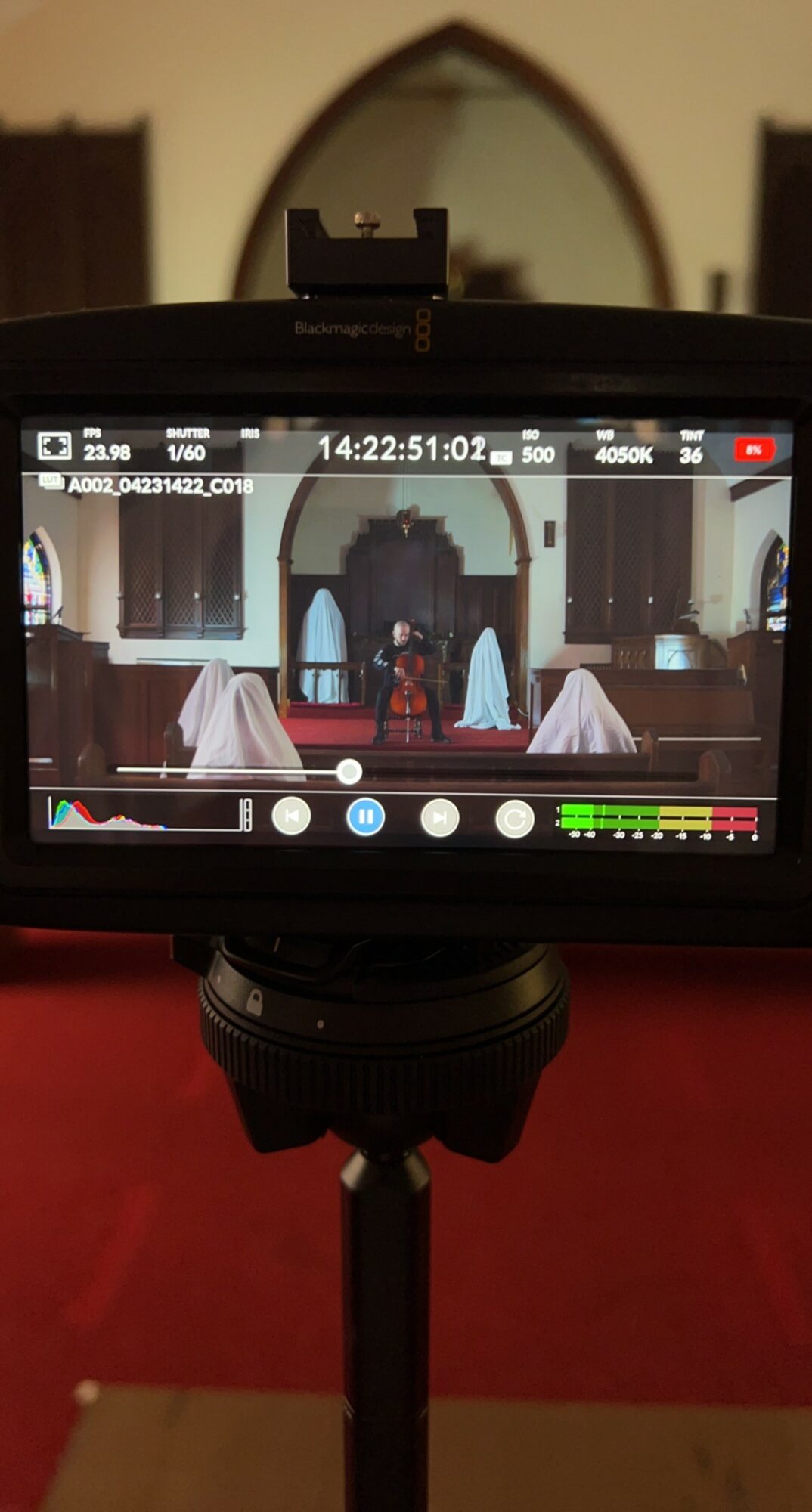 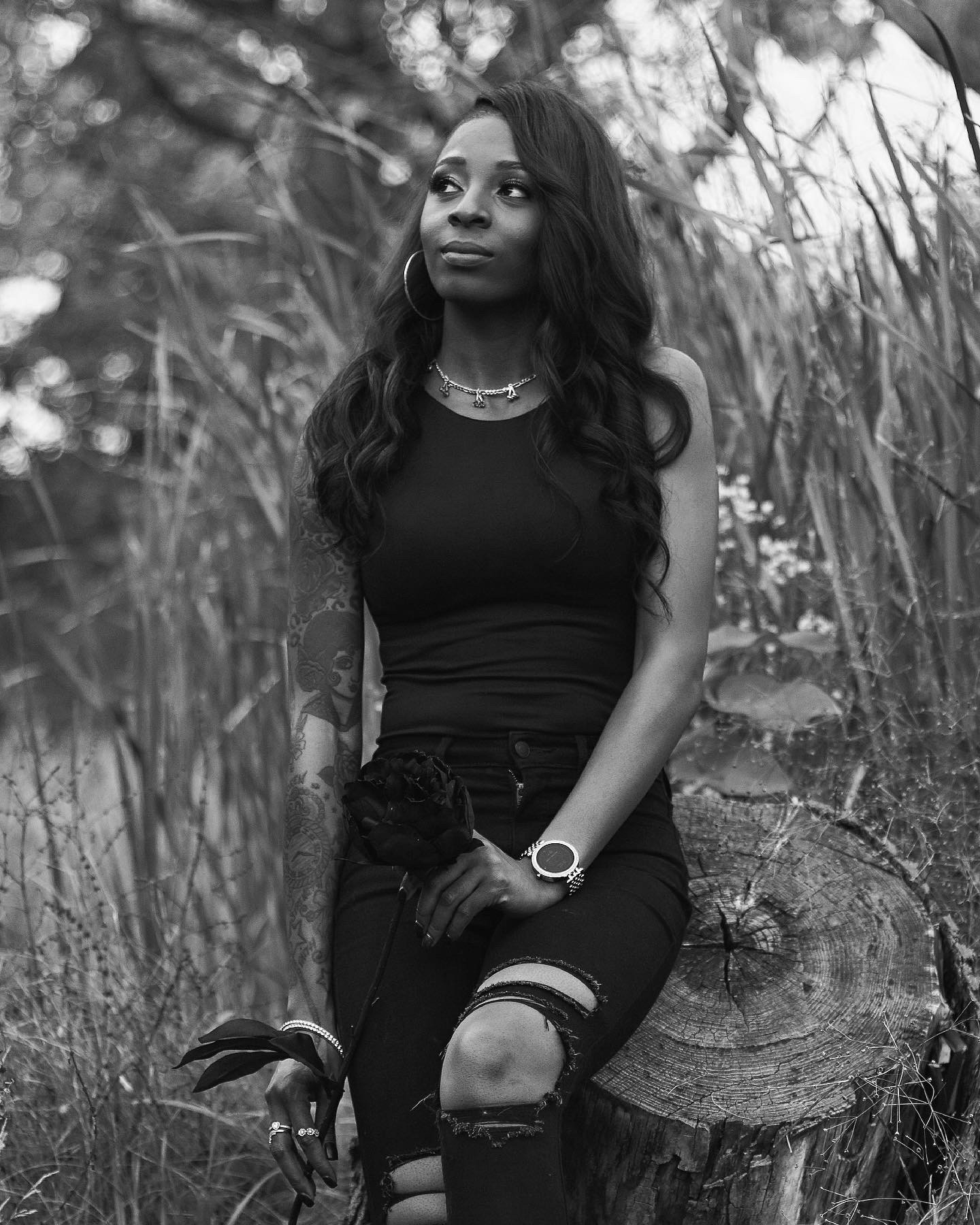 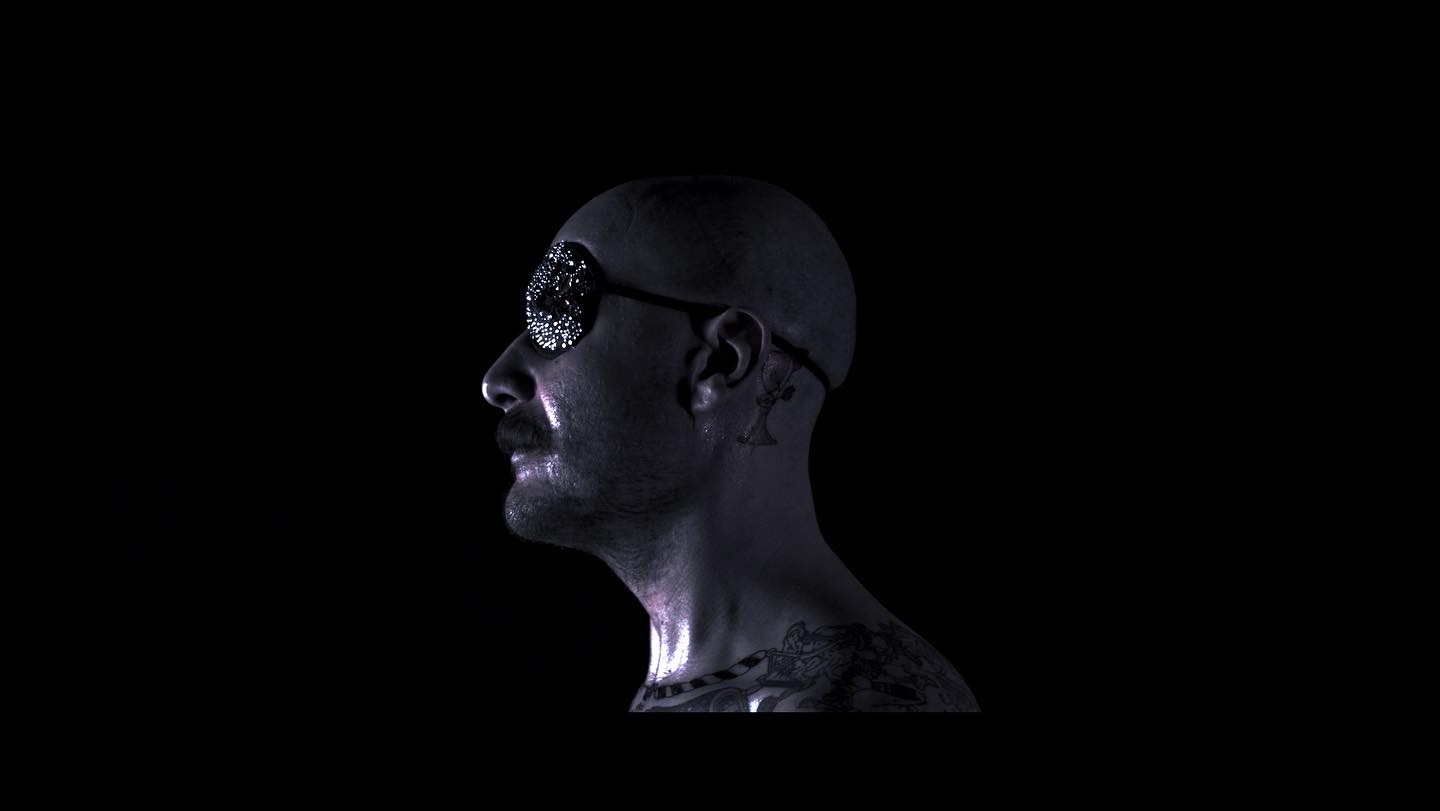 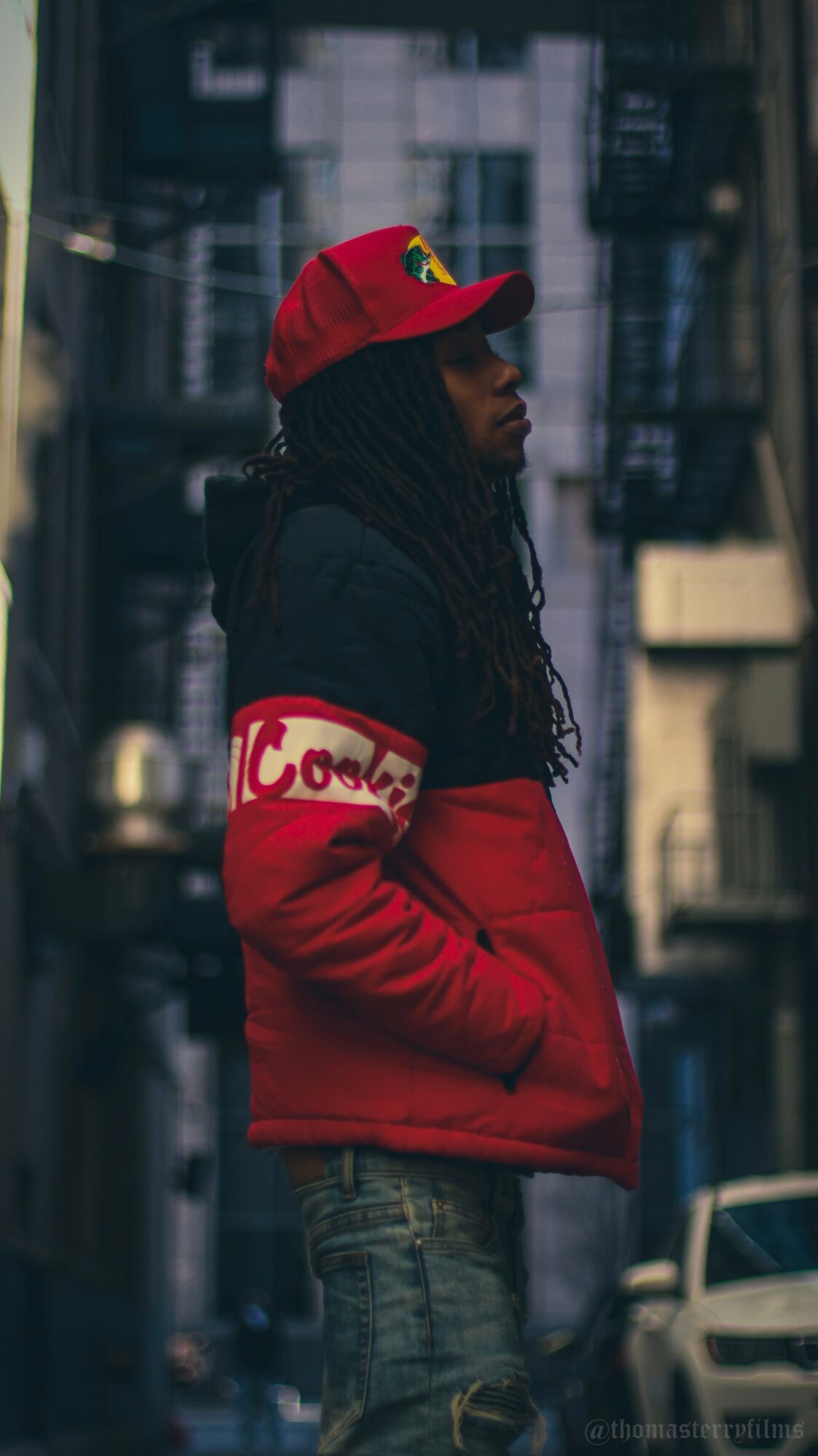 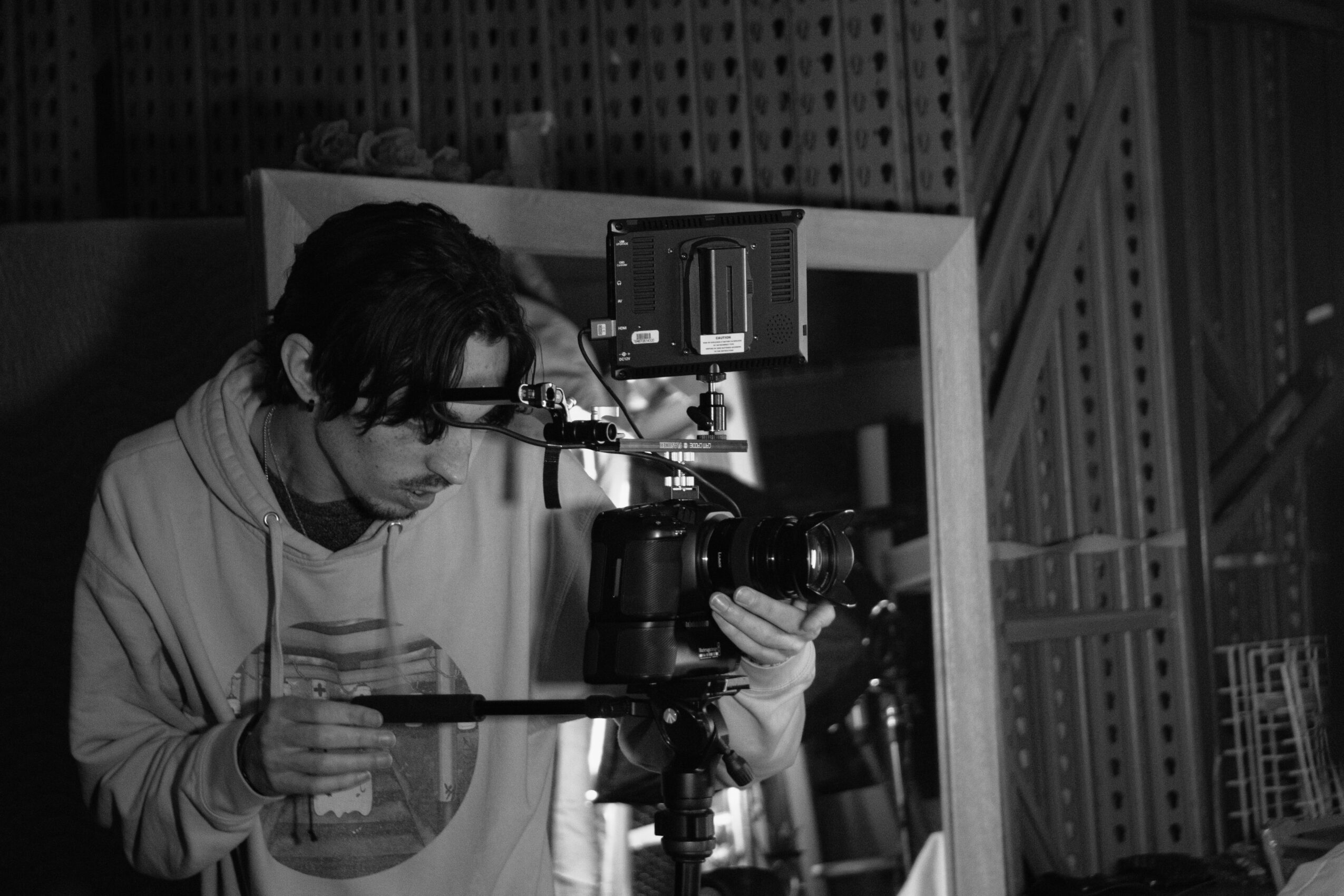 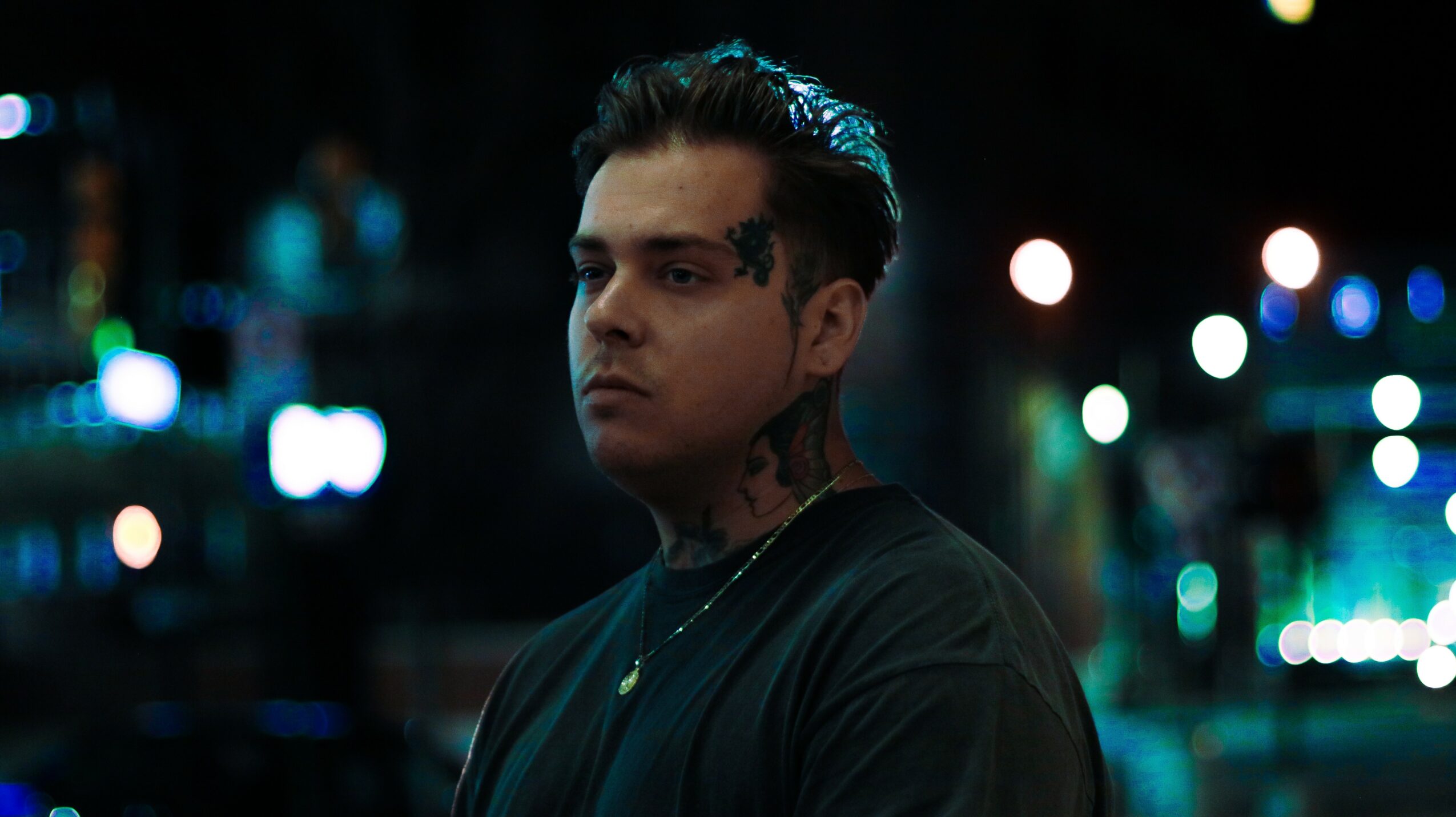 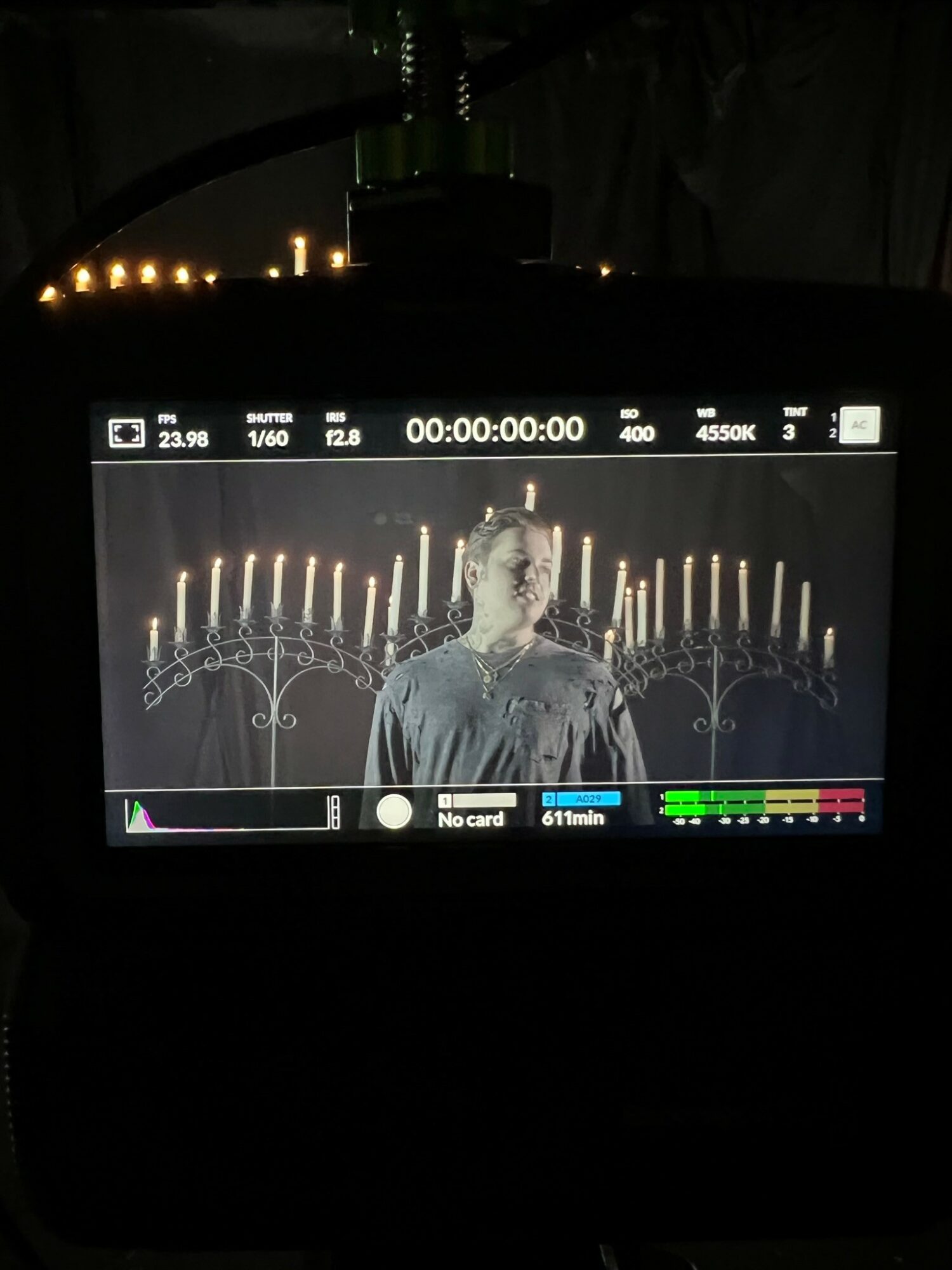