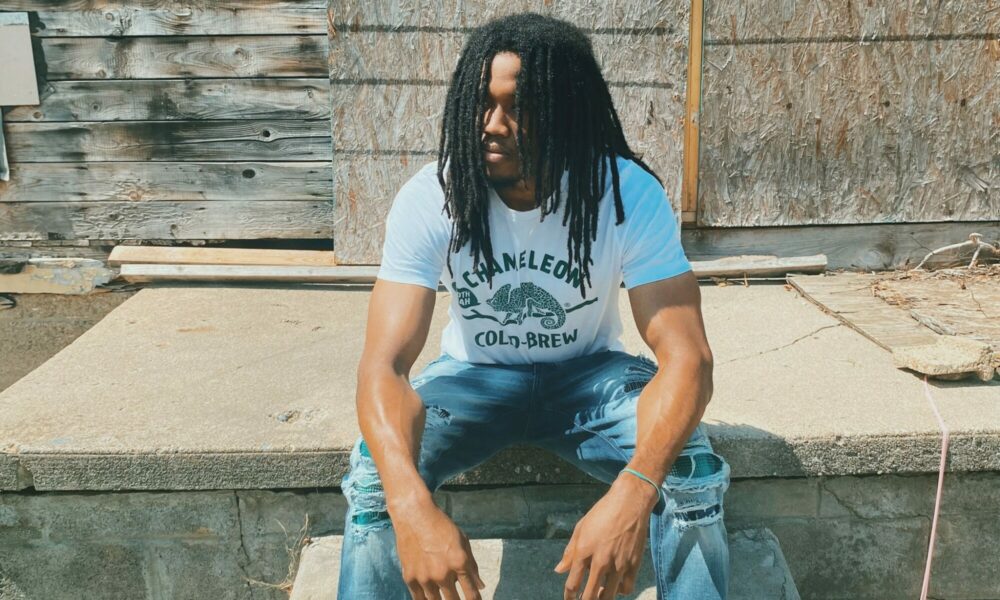 Today we’d like to introduce you to Metro Deezy.

Alright, so thank you so much for sharing your story and insight with our readers. To kick things off, can you tell us a bit about how you got started?
During the late months of the pandemic, a friend from high school, Faison hit me up and told he was starting to make beats; he let me hear a couple of beats, and I thought it would be fun at first to rap on them, but I didn’t take it too serious at that point. I would practice writing raps here there and share them for a few friends, but handing thought of studio recording them. One day Faison asked me did I want to hop on a song with two other artists, I said yes. He sent me the beat, the session where we would put all the verses together was about a week out. I procrastinated writing the verse until about 3 hours until it was time to go over to Faison’s house, I was writing and writing but nothing seemed to really be up to par, plus I was pretty hungry while writing, I ended up calling my friend named Kyle to help me write, I made some progress but it didn’t really go anywhere, eventually we got off the phone and I got some food, and I kid you not, out of nowhere and got in this super focused zone and cranked out a verse, I called Kyle back and wrote it to him, and was shocked I came up a verse so improved so quickly, he literally screamed when read it off. Later that night me Kyle go to faison’s and read the verse, and faison was impressed as well, and Kyle posted it on his Snapchat and people were sliding up on his story, saying it was sweet. Faison sent another beat after that; I rapped on that and actually recorded it in his basement and had my first track mix and mastered. For a first track, again people were impressed and wanted me to drop it, but I didn’t. Faison sent me 3 more beats and wrote verses for all of them, and when I read them off, he asked top hop on the songs as a duo, so we wrote back and forth lines for Tap In and Dog Food, two of our first 3 songs, right there on the spot in his basement just having fun with the music. We wanted to record it in a studio, but it took a few searches to find one; after we did, we pulled up really not knowing how studio times work, light mixes vs mix and masters, and had never met the guy we had the session with. All we knew was we wanted to record. We went inside and met the engineer; we recorded the first song and heard him mix it, and it sounded really good, we did the other two songs, and they all sounded Apple Music ready in the car; the excitement after that was unreal, our first studio session ever we dropped 3 bangers release ready. Fast forward to Tap in, it was released on July 23rd, and when we first dropped it there was huge shock factor as no one expected us to come out rapping so well; we released Illmatic, Dog Food, Wonderbread, The Champagne Poetry Freestyle, Tom Ford, and By My Lonely following the small fan base we built with the first 3 songs, and I’m currently working on a collab tape with Faison

Would you say it’s been a smooth road, and if not, what are some of the biggest challenges you’ve faced along the way?
It has been pretty smooth for the most part, I record and engineer myself as well as Faison does, and the engineer all the songs get sent to is pretty consistent in his high-level quality mix and mastering. The cover art is smooth as well since that’s in-house too. The only thing not in-house is mix and masters, but that’s taken care of

Thanks for sharing that. So, maybe next you can tell us a bit more about your work?
I’m a rap artist currently making collaborative music with Faison; I would say the music is best known for the back and forth and how good it sounds, as well as how versatile the music that’s been released so far as a whole is. What I’m most proud of is the fact that everything is done in-house besides sending a song to be mix and mastered; I’m also of the fact that I take pride in my music, and I’m very selective about what I record, how I record it, and if I even release it. I leave the studio with no regrets.

Alright, so before we go, can you talk to us a bit about how people can work with you, collaborate with you or support you?
If you want to work with me or collaborate with me, you can reach me by email at metrodeezyent@gmail.com or DM me on Instagram at @metrodeezy; if you want to reach Faison you can reach him at faisonbeats@gmail.com or Instagram @faisonbeats 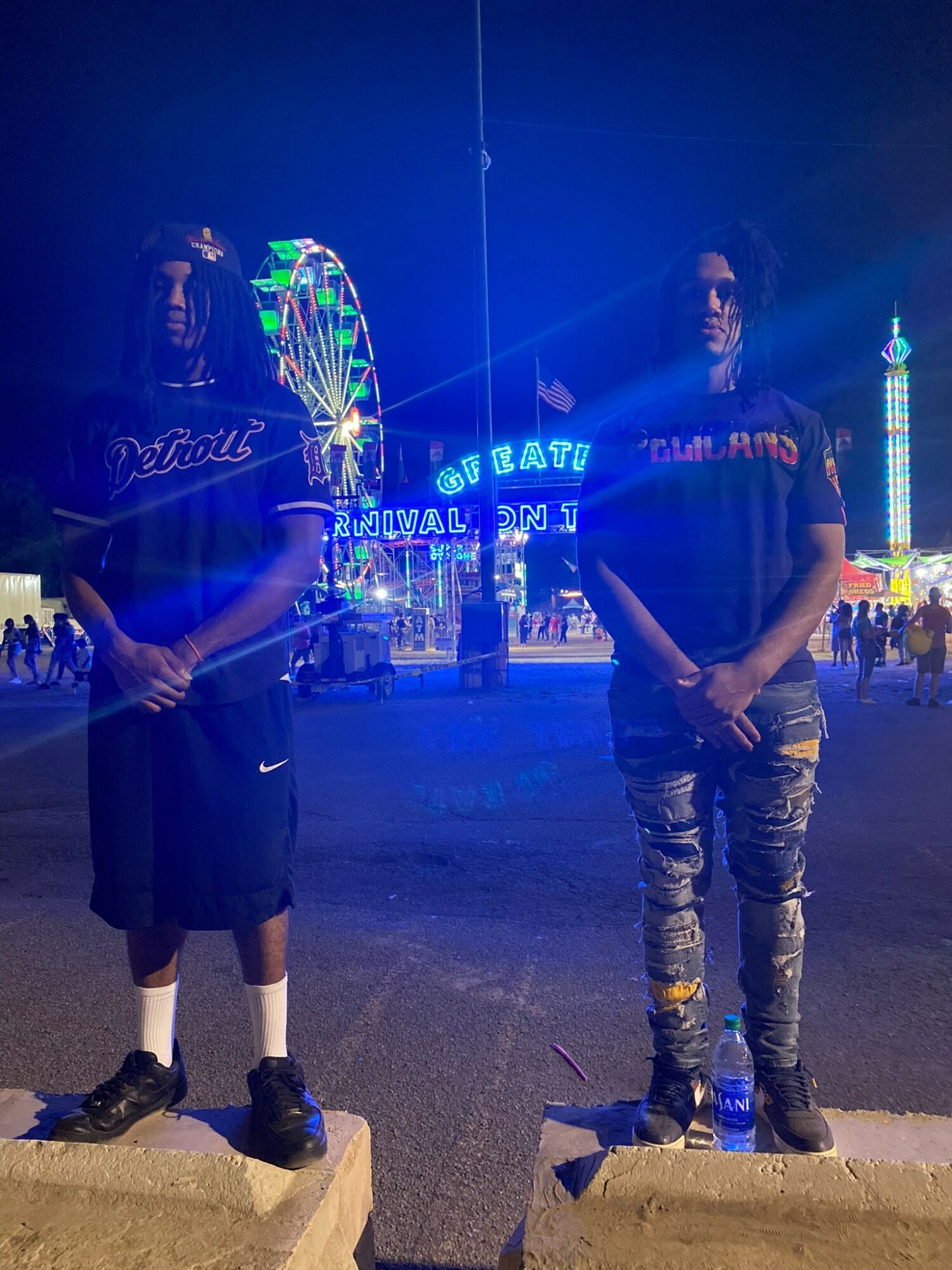 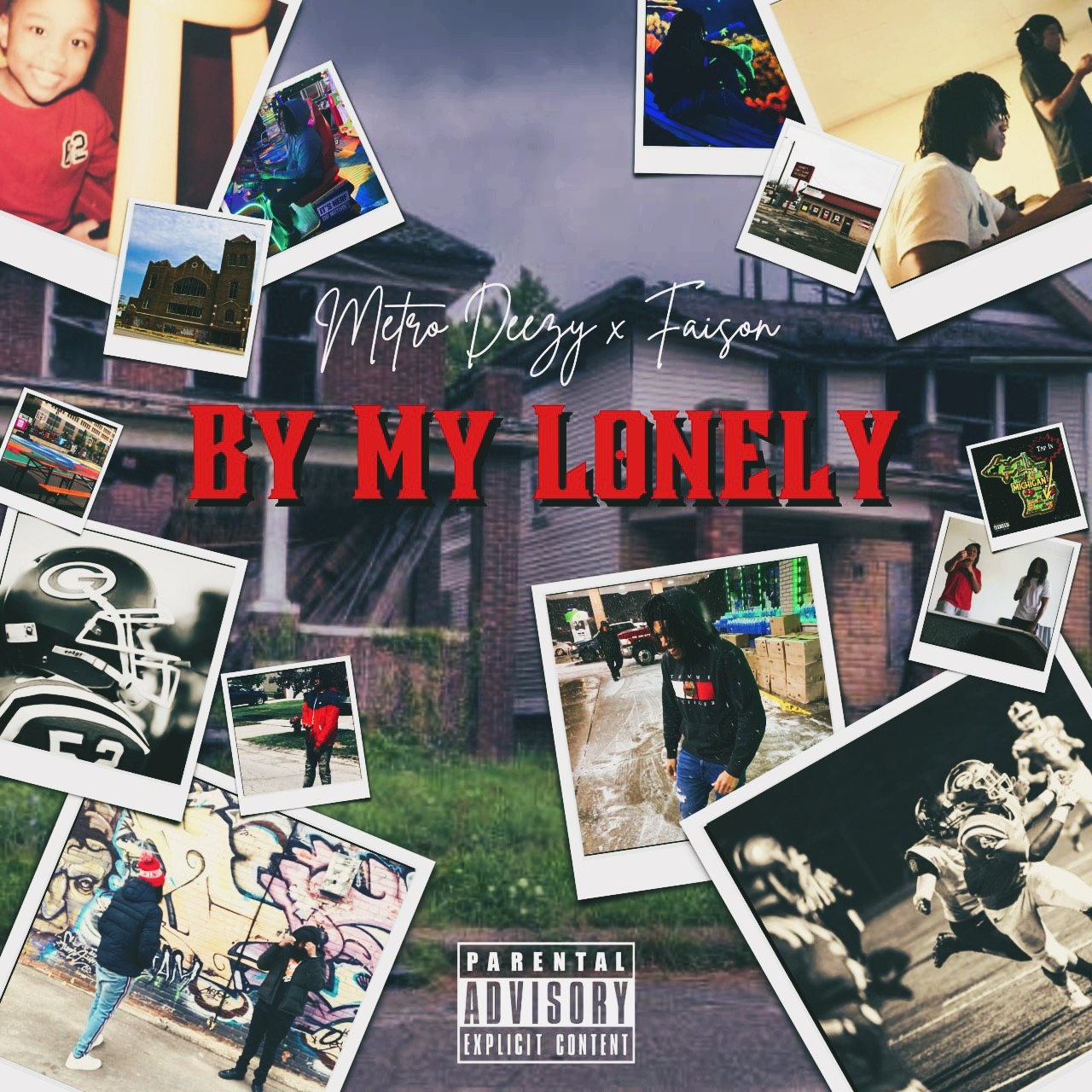 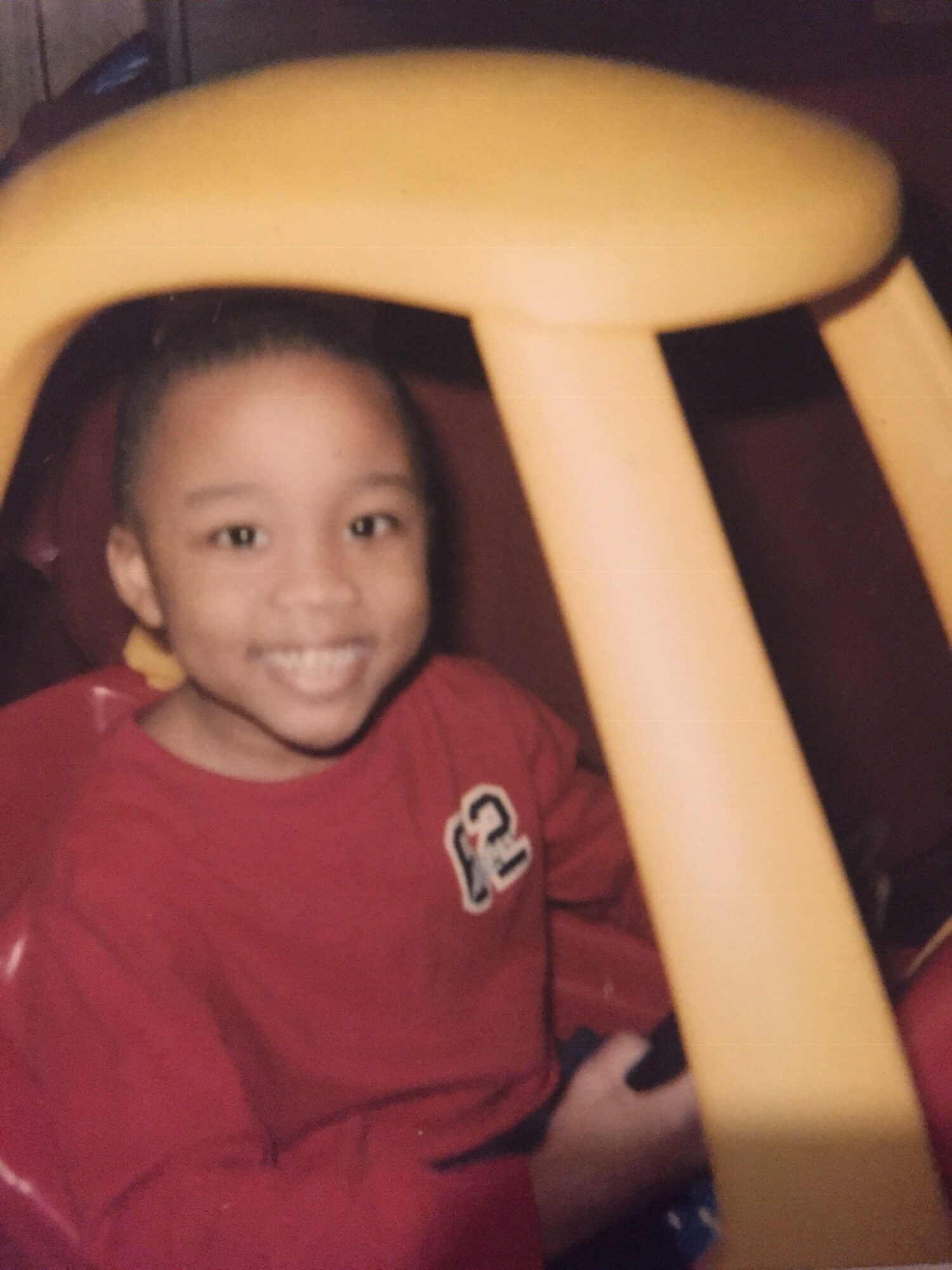 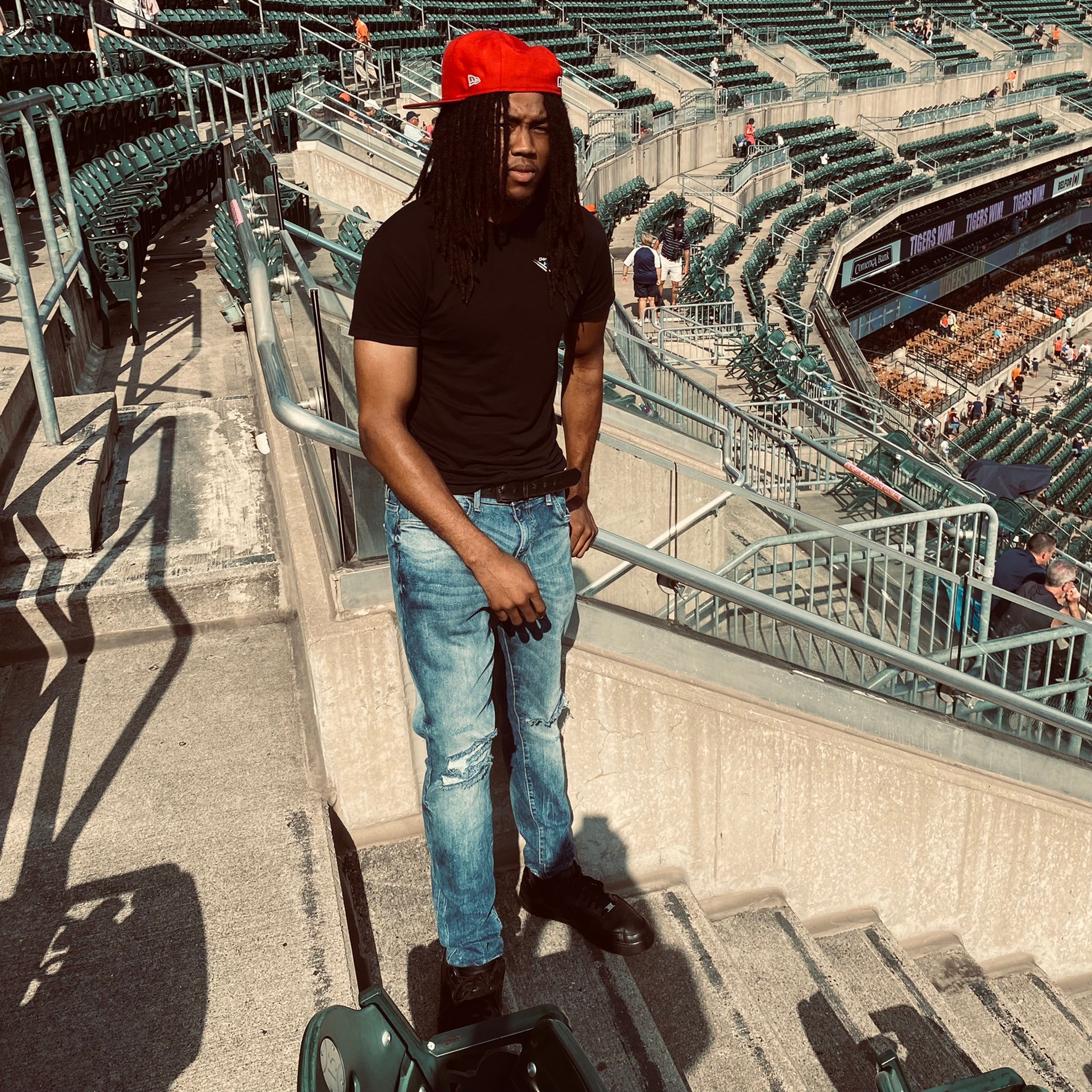 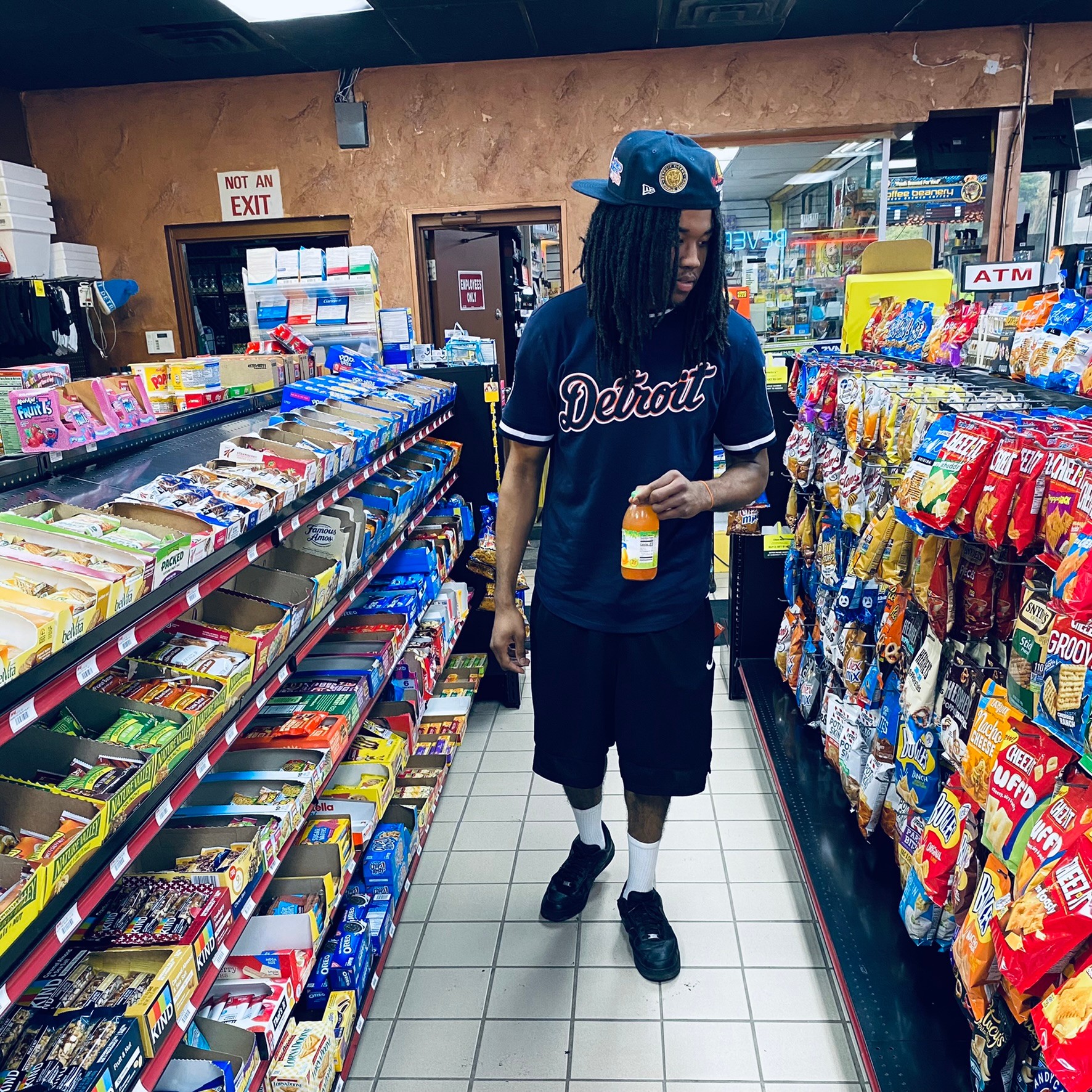 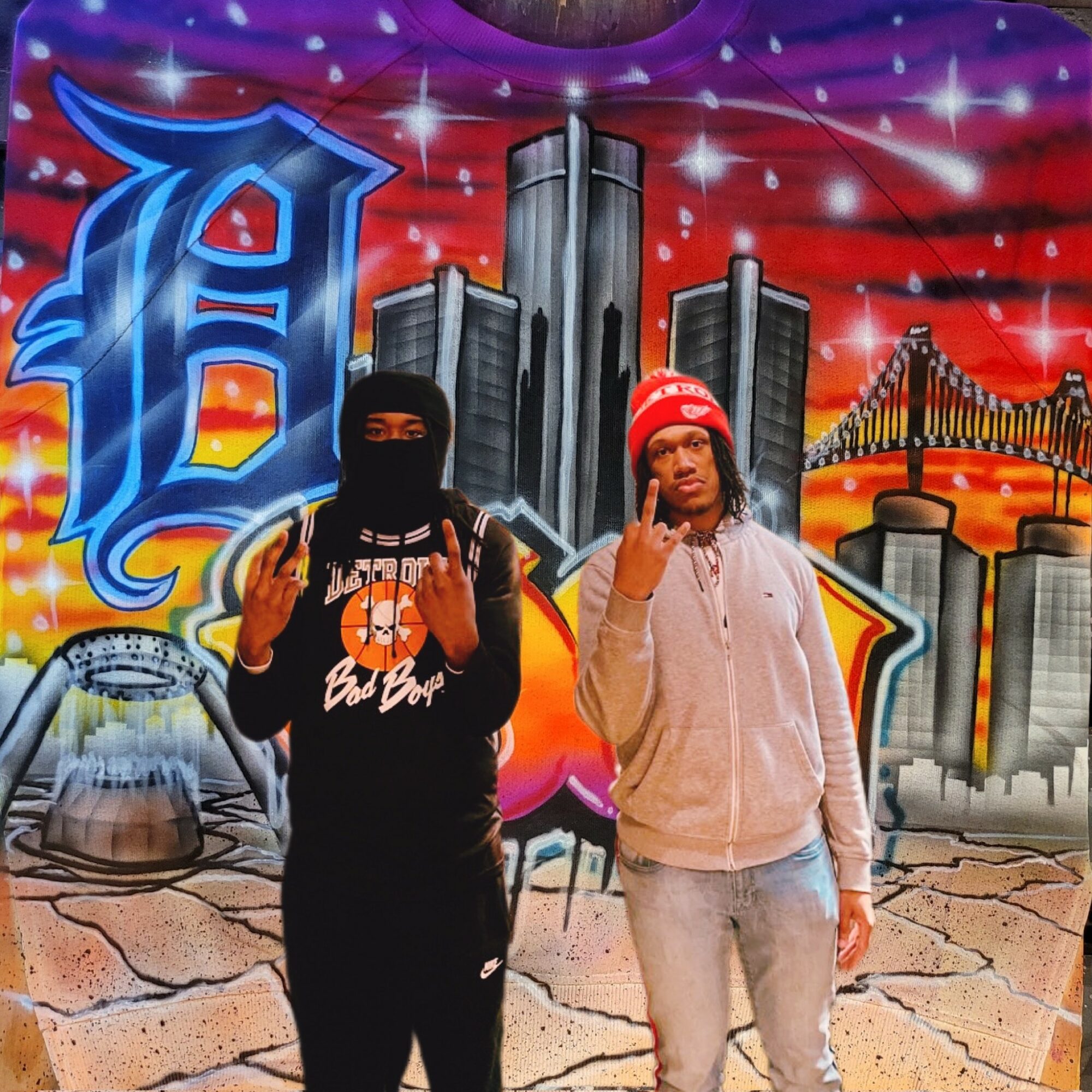 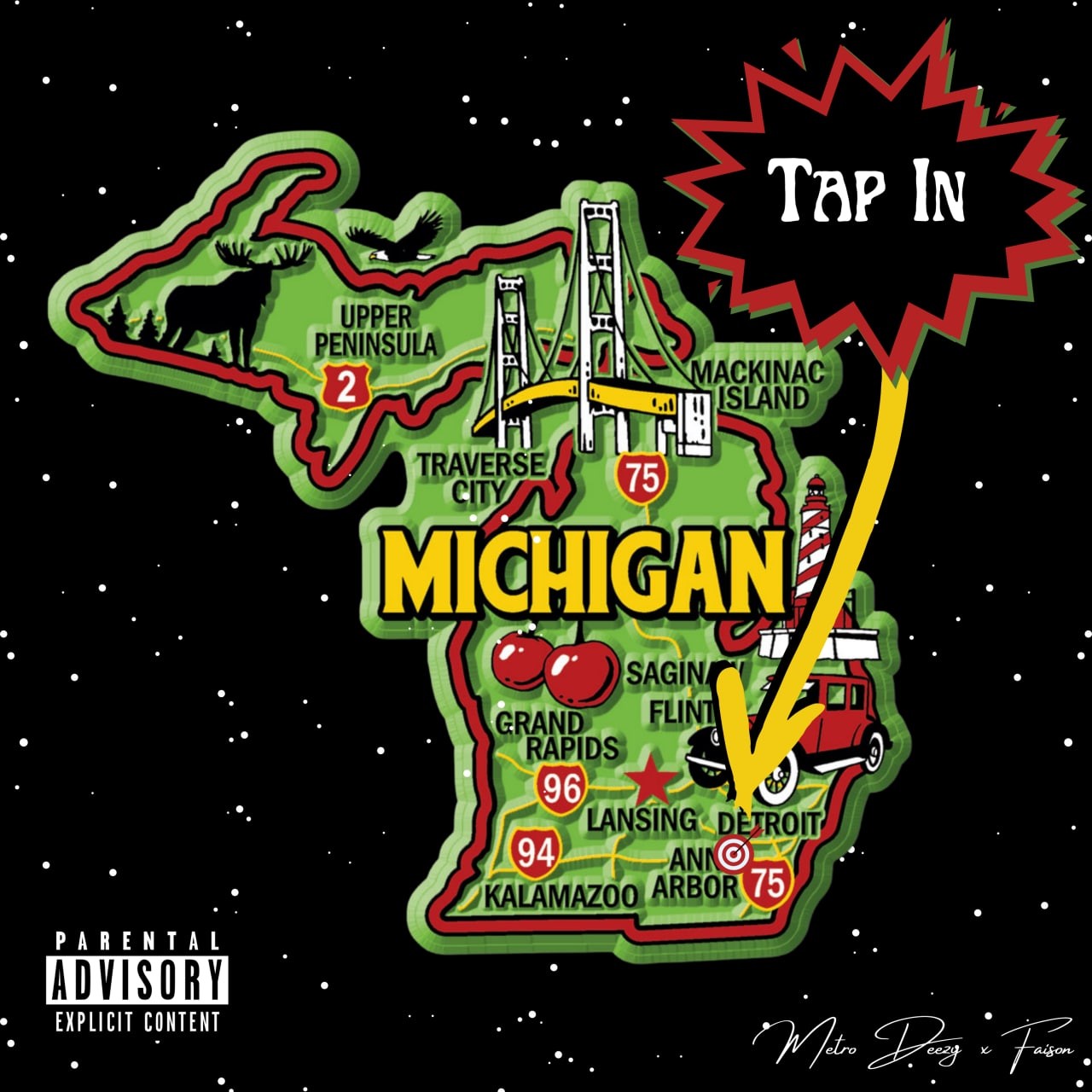 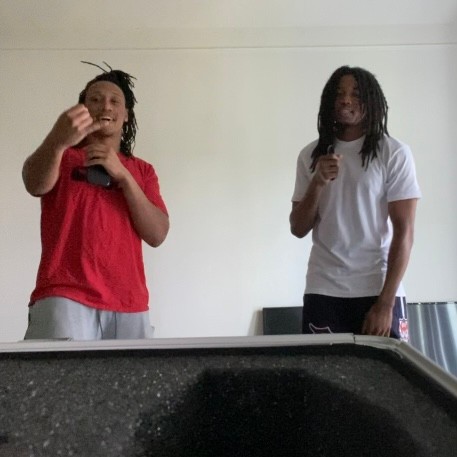