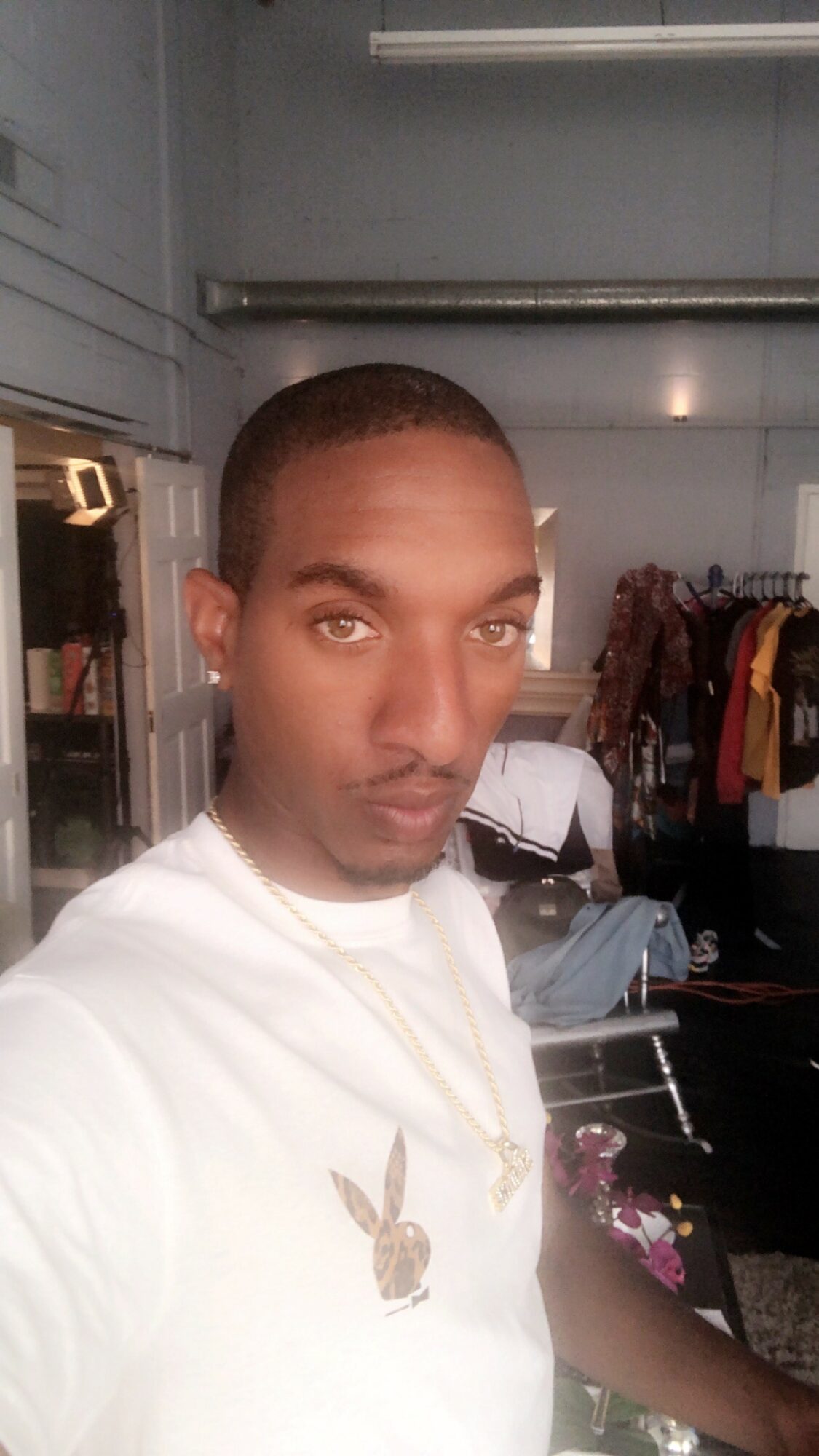 Today we’d like to introduce you to Devante Lekendrick.

Hi Devante, thanks for joining us today. We’d love for you to start by introducing yourself.
Well, I was just a young dude from Michigan who had a dream of being in entertainment and I had no idea how the hell I was gonna do that because my circumstances did not scream success for me. My mother had me at 16 years old and dropped out of high school to raise me. I got used to moving because something would always happen that would demand we move quickly so I learned to adapt to change which helped me later in life.

I had the best of both worlds growing up between the Tri-Cities & Detroit. Tri-Cities taught me survival and how to be resourceful and the city taught me how to hustle and grind hard for what I wanted. I hated watching my mother have to work 3rd shift and still hustle on the side and not have enough to make ends meet.

I always felt different and looked at the world very differently from the people around me, even my family. I just felt like I never truly belonged and that I was destined for bigger things. I viewed everything almost with rose-colored glasses until reality hit me. I played basketball and football as well as ran track but I couldn’t stick with it. I was creative and loved to write, act, create music, and entertain any chance I could get and especially with my cousins but, in those environments, you really only get praised for being an athlete, rapper, or selling drugs so even though Motown was big back in the day that spirit wasn’t present in Michigan anymore during that time so I, like many other people left.

As many may know, Michigan was named the murder mitten when I was growing up due to the decay of plants, loss of jobs, and the increase of poverty and all that comes with it so it was far from easy to make it. Watching the decline in Michigan and simultaneously going to visit my father in North Carolina gave me two different perspectives on life. Down south was very slow and peaceful yet had more opportunity at the time, whereas in Michigan it was loud, crazy, and more dangerous but, I saw how better life could be.

I saw a lot of poverty and drug use. A lot of domestic violence and I didn’t come from much so needless to say I was taught very early how to survive. I was fortunate enough to at least have a decent education and experiences that let me know that there was more to life than what I was experiencing because it all wasn’t bad. I had people in my life that really wanted to see me win!

Michigan taught me early that in order to get what you want you really gotta hustle relentlessly. You have to have thick skin and still be authentic in all that you do because people really don’t care about your excuses because everybody was dealing with their own struggle and even though that was a harsh reality for me to face so young, I am beyond grateful that I learned it early because the many rejections I had to take in my career and from people in my life could have stopped me had I not had the strength that I have.

In 2010, I left Michigan to go to college and that opened many doors of opportunity for me and lead me to obtain my B.A, in Psychology and get back into performing arts. I was still dissatisfied because I knew I wanted to be in entertainment but I didn’t know how to even start.

I would research day and night and make calls, watch videos, network, everything, and nothing happened so I left and went to NYC. While sitting in the park a scout comes up to me and recruits me to model. I went through a meeting and was offered a deal but I turned it down because I wasn’t finished with college.

After college, I got a job with social services and I hated it and ended up letting that job go and kept going back to NYC until I got a tip on the film industry in Atlanta. I liked Atlanta, but I didn’t wanna move there. Film was #3 at the time in 2017. I started out doing background gigs on productions such as Nappily Ever After, Vampire Diaries, Uncle Drew, and I met a lot of people. Those connections turned into friendships and then more gigs. I also became a promotional model and worked with brands such as BET, FOX SPORTS, VERIZON, SPOKEHUB, TROJAN, and many more and most of those people were also in entertainment who referred me to other Gigs and acting classes.

I went through a patch of homelessness and losing everything I had except my computer, a pair of pants, and a few pairs of socks and underwear. I lost friends, relationships, and even some family but I kept going no matter how hard it got and no matter who did not believe in me.

Eventually, I landed a production gig on the Hit series P-Valley and then 50 Cent’s BMF, and the rest is being written.

Can you talk to us a bit about the challenges and lessons you’ve learned along the way? Looking back would you say it’s been easy or smooth in retrospect?
Nothing worth having is ever smooth.

The major struggles I’ve had was realizing that I had to do a lot of things on my own because no one in my family had accomplished what I was trying to accomplish. There was no rule book or plan so everything was trial and error.

Although some people came around, at the beginning of my journey people doubted me and some even wished me bad and that was hard to deal with at first because I didn’t expect that to come from the people that it came from.

The other challenge was the uncertainty. Going after your dream is not guaranteed. We’re literally giving it all we got in hopes that it will manifest and learning to be okay with that and not comparing your journey with someone else’s.

Thanks for sharing that. So, maybe next you can tell us a bit more about your work?
I consider myself an Artist and Entrepreneur.

I like to call myself a Polymath because I never stop learning and I always feel like I can do everything!

My main goal is to Act, Direct, and create art that not only is entertaining but has meaning!

I am most proud of my resilience. I never quit. I couldn’t quit if I wanted to and I DON’T want to.

What sets me apart is my mindset. I feel like my life experience has made me almost bulletproof.

I know I can take on anything.

What quality or characteristic do you feel is most important to your success?
Flexibility Creativity 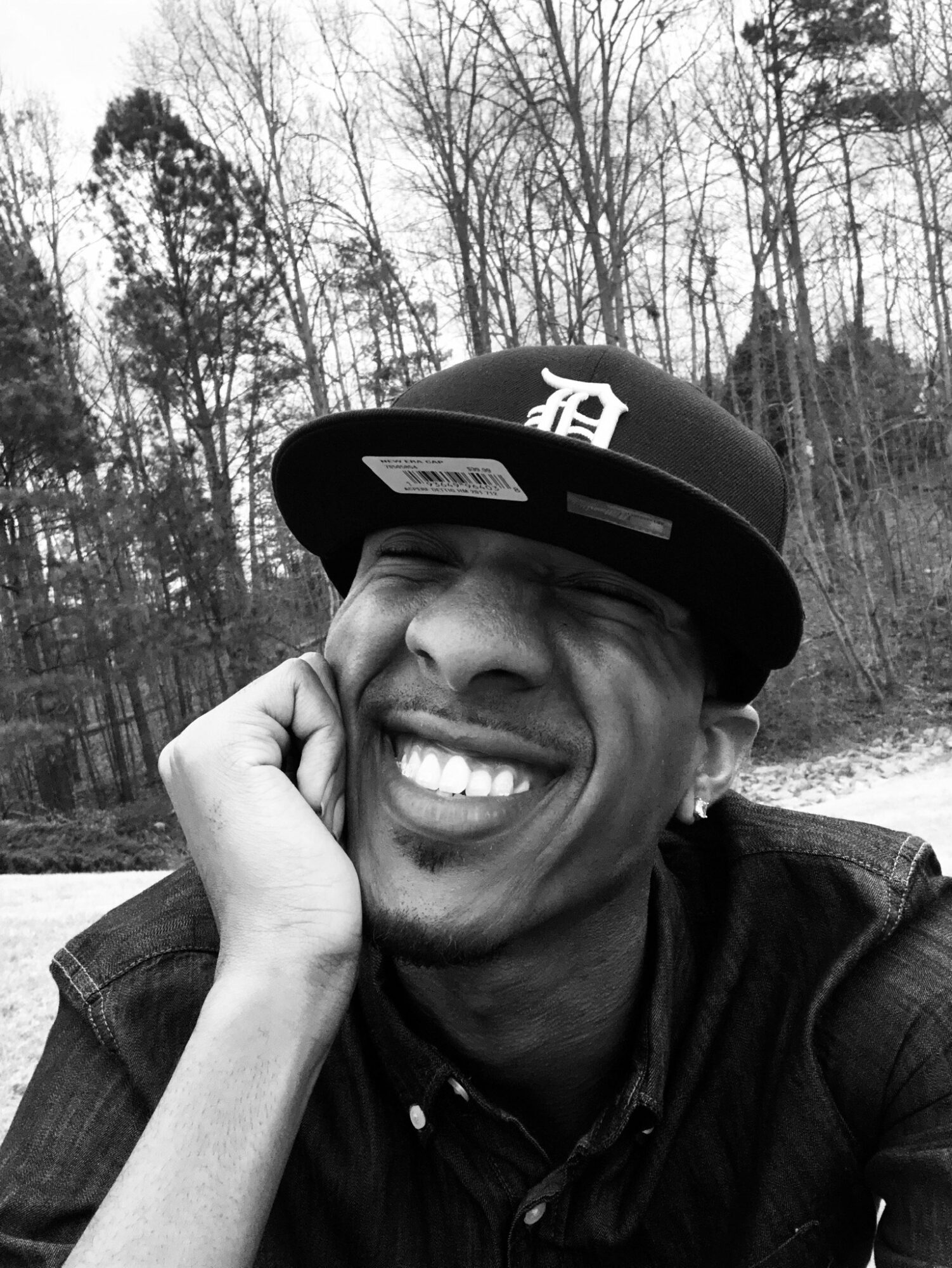 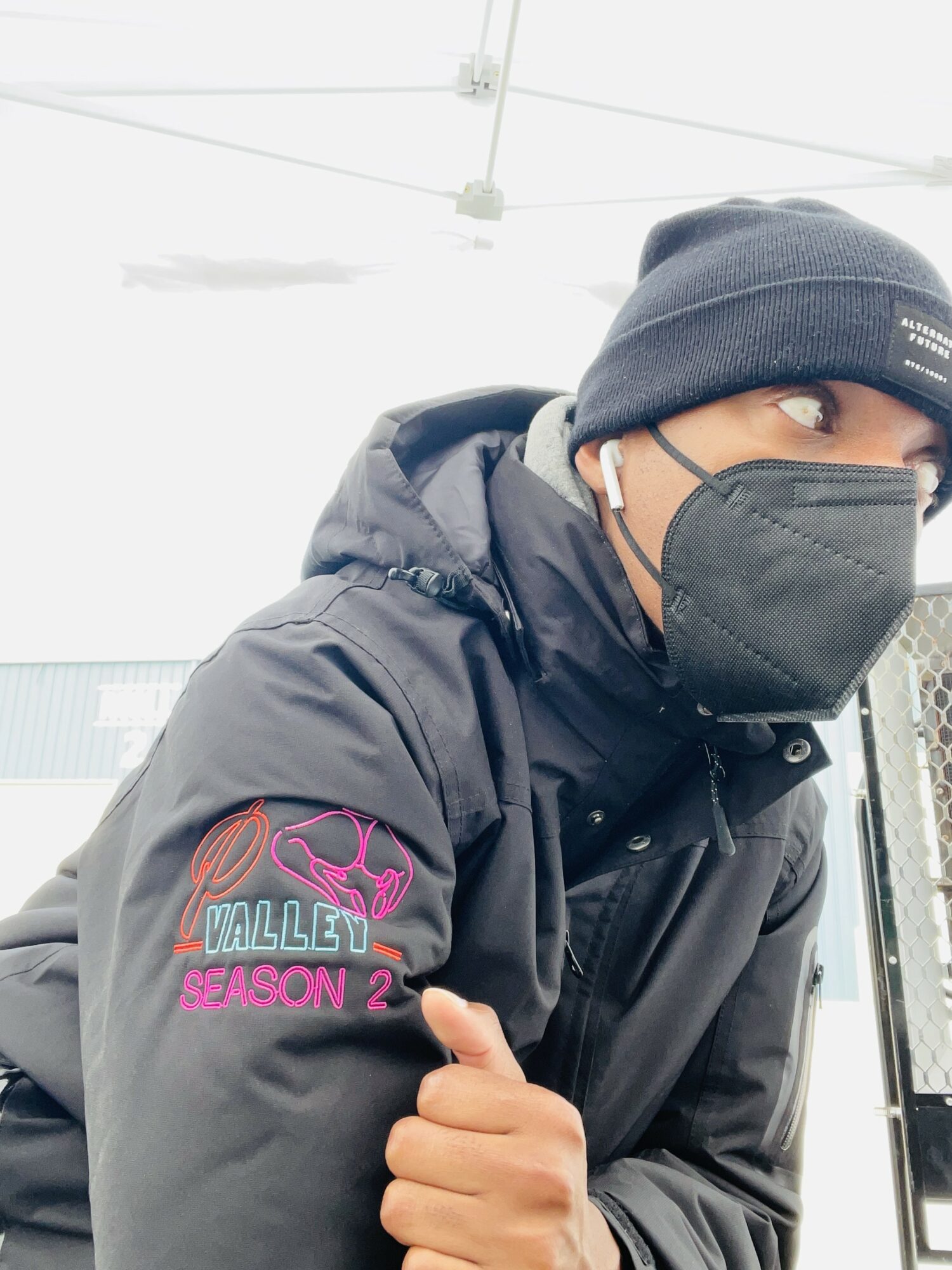 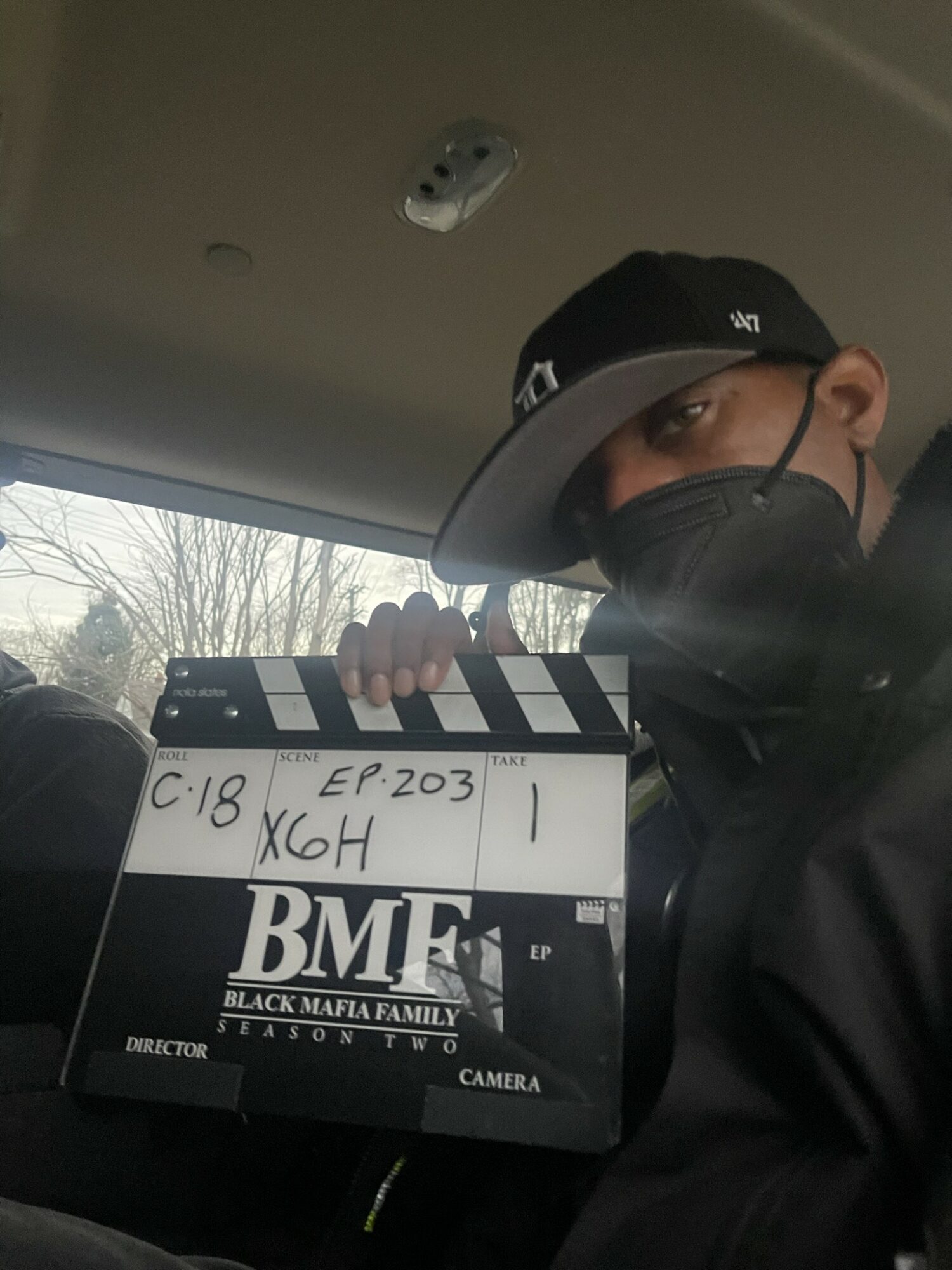 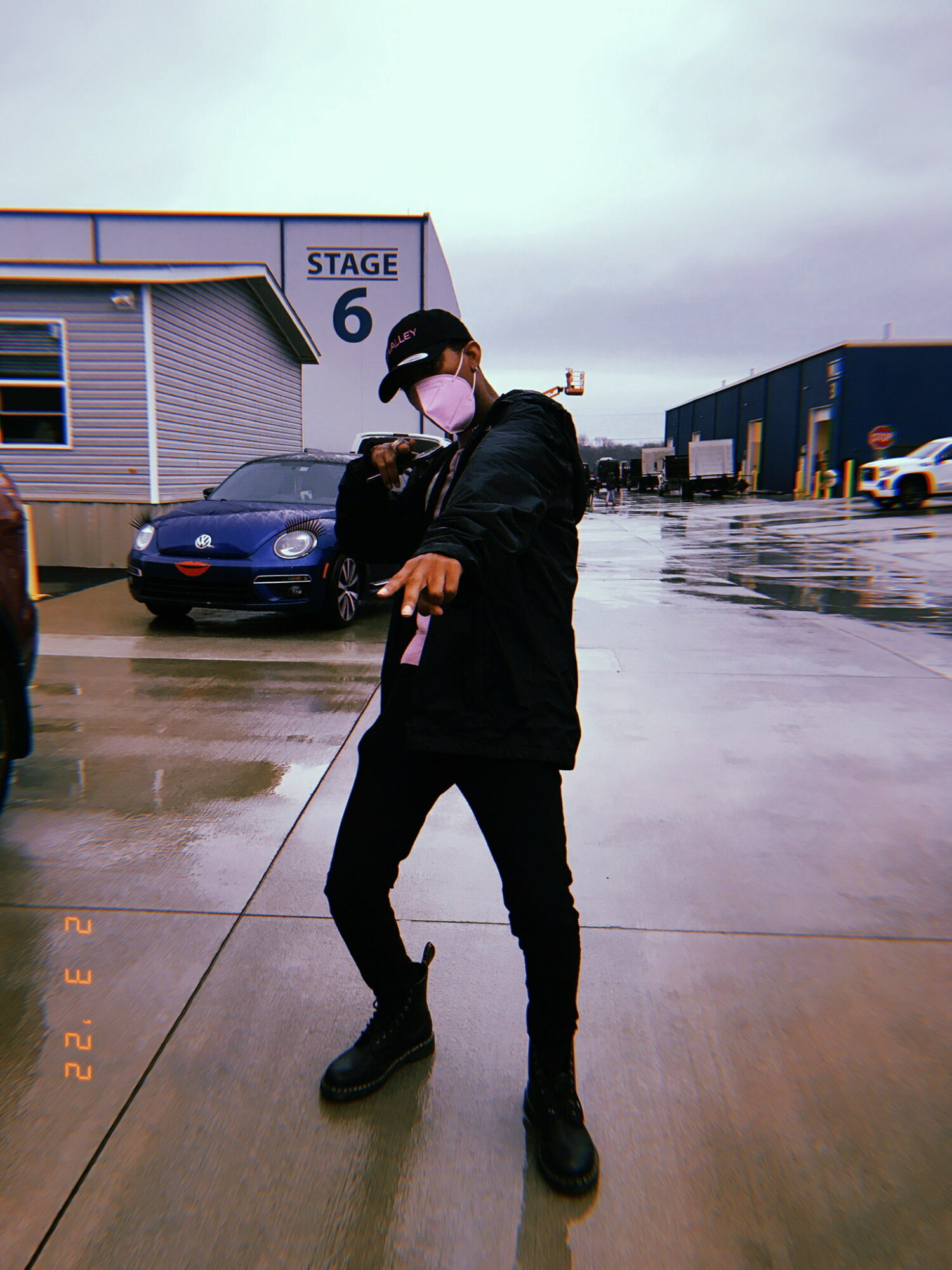 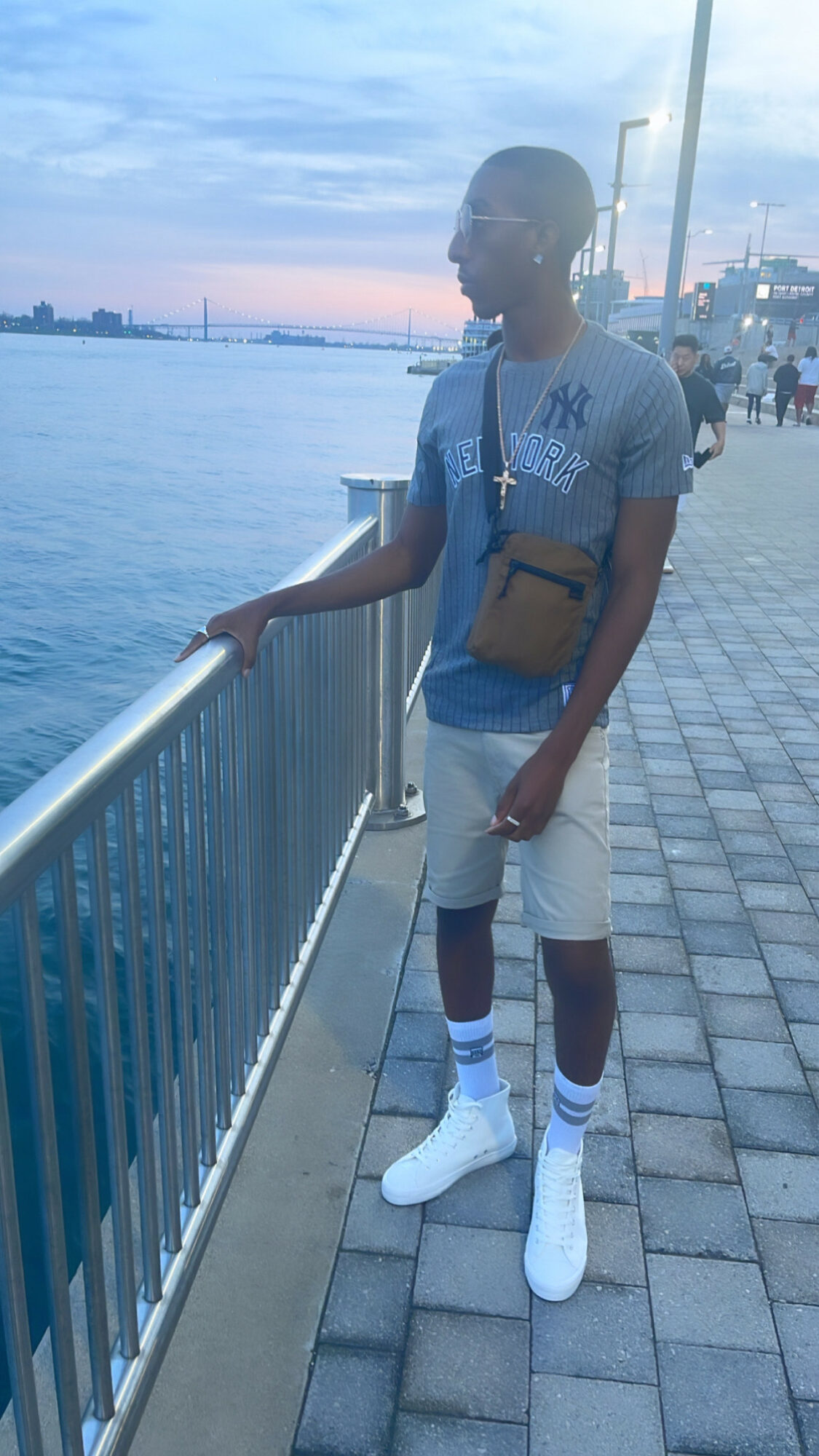 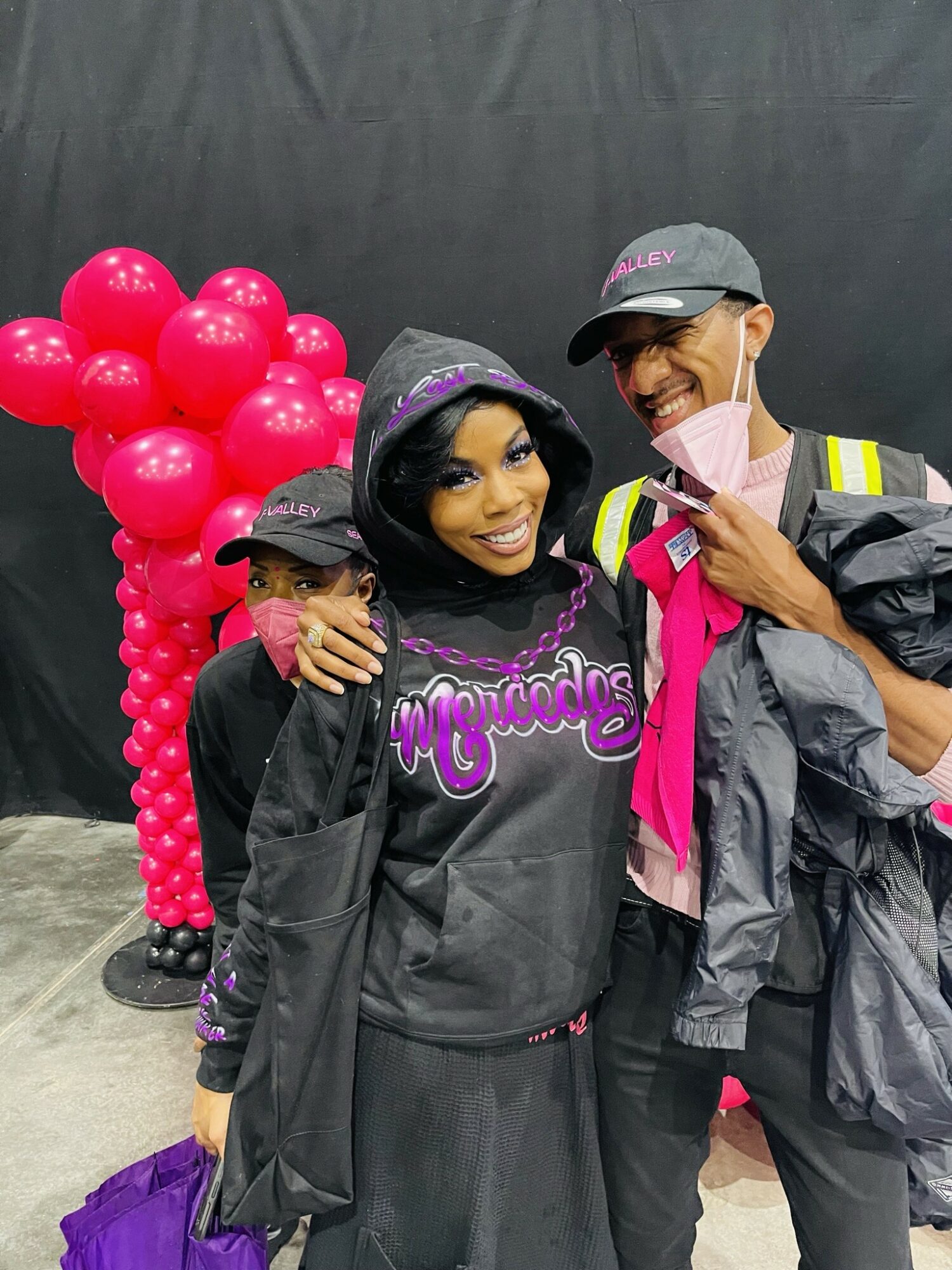