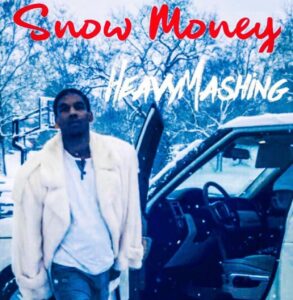 Today we’d like to introduce you to David Mosley. Them and their team share their story with us below:

Snow Money is a Musical artist and founder of Super Loud TV/ Fat- G Entertainment. He is originally from Milwaukee, WI. He started making music professionally in 2018 and creating a media company Super Loud Tv in 2020. focusing on trending and up-to-date news on the hip hop genre. He released his first single self-titled “Snow Money” in 2018. Which gained traffic in Los Angeles, Chicago, Indianapolis, and his hometown of Milwaukee. Gaining millions of streams worldwide. Along with new following and fans. He discovered his talents during freestyle sessions with family and friends while growing up in Milwaukee’s northside. Later in 2020 releasing the a single “All Hits” and coined himself as “Big Snow”. Adding a new album #Heavymashing to his catalog along with another single streaming worldwide and attaining over a million streams on Spotify. Snow Money has worked with artist such as JadaKiss, DJ VIP from All Money Along with various other artist.

At Super Loud, we help push artist online digital fan base at a reasonable rate in order to help artist and musicians. We contribute and focused mainly on Helprin artist from low-income communities by giving them free to affordable advice mentorship and music promotions. Hoping to keep them making music and out of the streets and jail. Also helping reform into musicians and away from drugs, crime and violence.

Alright, so let’s dig a little deeper into the story – has it been an easy path overall, and if not, what were the challenges you’ve had to overcome?
Growing up in the north meadow projects my mom raised 6 kids as a single mom. Me being a middle child she taught us discipline, respect, and to work hard. My struggle early on was living in the streets alone in order to take music seriously. Growing up in Milwaukee I was in and out of jail since 14 years old and had to move out of state after I got off probation from a case for possession of a firearm in 2012. A lot of my motivation came after the passing of my younger brother Jarvis Wynn in 2007. I wanted to keep his name alive through music since it was both our dreams growing up. I knew I couldn’t make the same mistakes again at getting in trouble with the law. So, I moved to Indianapolis to start over at a better life and their the brand Snow Money Super Loud Tv started. From there I left my pst alone and began working hard at getting my brand out there. Traveling and extensive marketing. I began to reach a Los Angeles, Detroit, and Chicago fan base.

Appreciate you sharing that. What else should we know about what you do?
Last year I gained 3 million streams on Spotify from my previous release music. Along with 245k listeners worldwide in 149 countries. I’m known for my unique voice and influential lyrics. I’m a Bentley owner as well as the CEO of my record label and media company Super Loud tv. I am popularly known musician in Wisconsin. Also known as Snow Money Mr. Wisconsin. Super Loudt Tv specializes as a media outlet news source as well and a music digital marketing company. At Super Loud, we help push artist online digital fan base at a reasonable rate in order to help artist and music. We contribute more to artist from low-income communities helping them in advice and music promotions. Also releasing my first album via Fat- G Entertainment and Super Loud TV titled “Heavymashing” by Snow Money which now has over 1 million streams on Spotify as well.

Who else deserves credit in your story?
A lot of people deserve credit in my success starting with my mom Betty. Also, my younger brother Jarvis Wynn who passed in 2007. They initially were the first two people to notice my talent as a kid growing up. They would tell me how good I was and how my voice sounded. My mom even moved us to Atlanta GA in hopes of us getting discovered. Special thanks to DJ VIP All Money In, JadaKiss, Fabo. 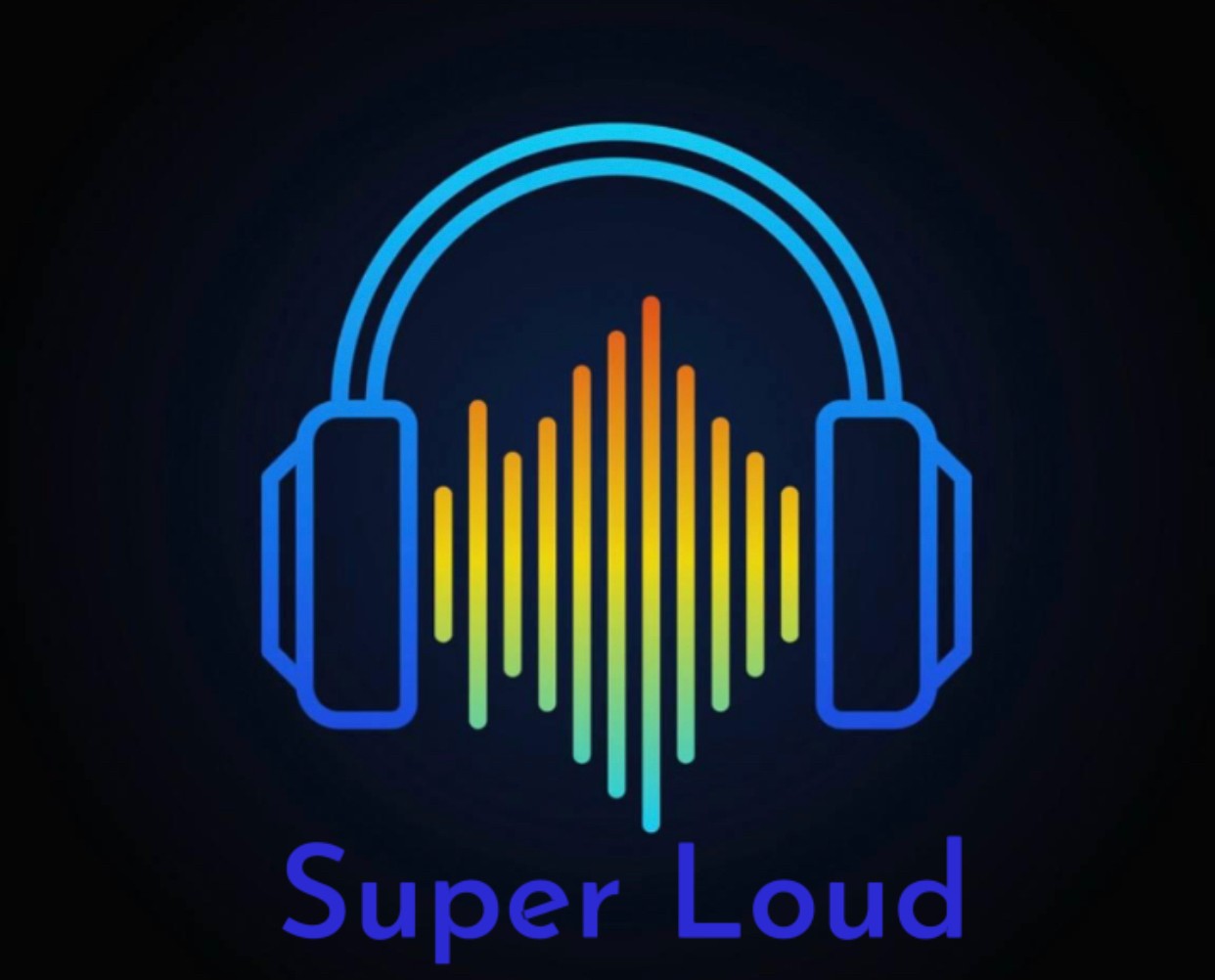 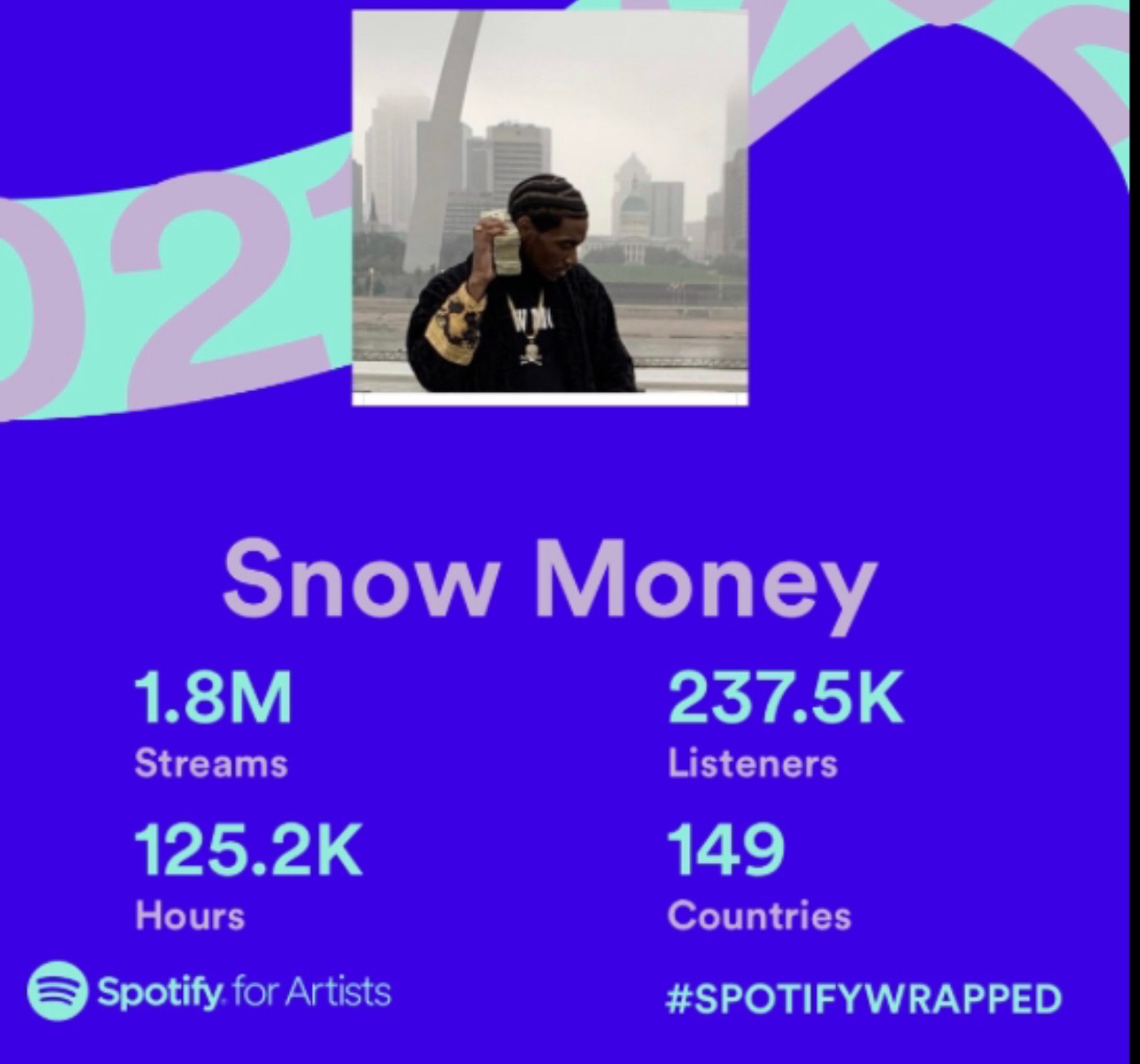 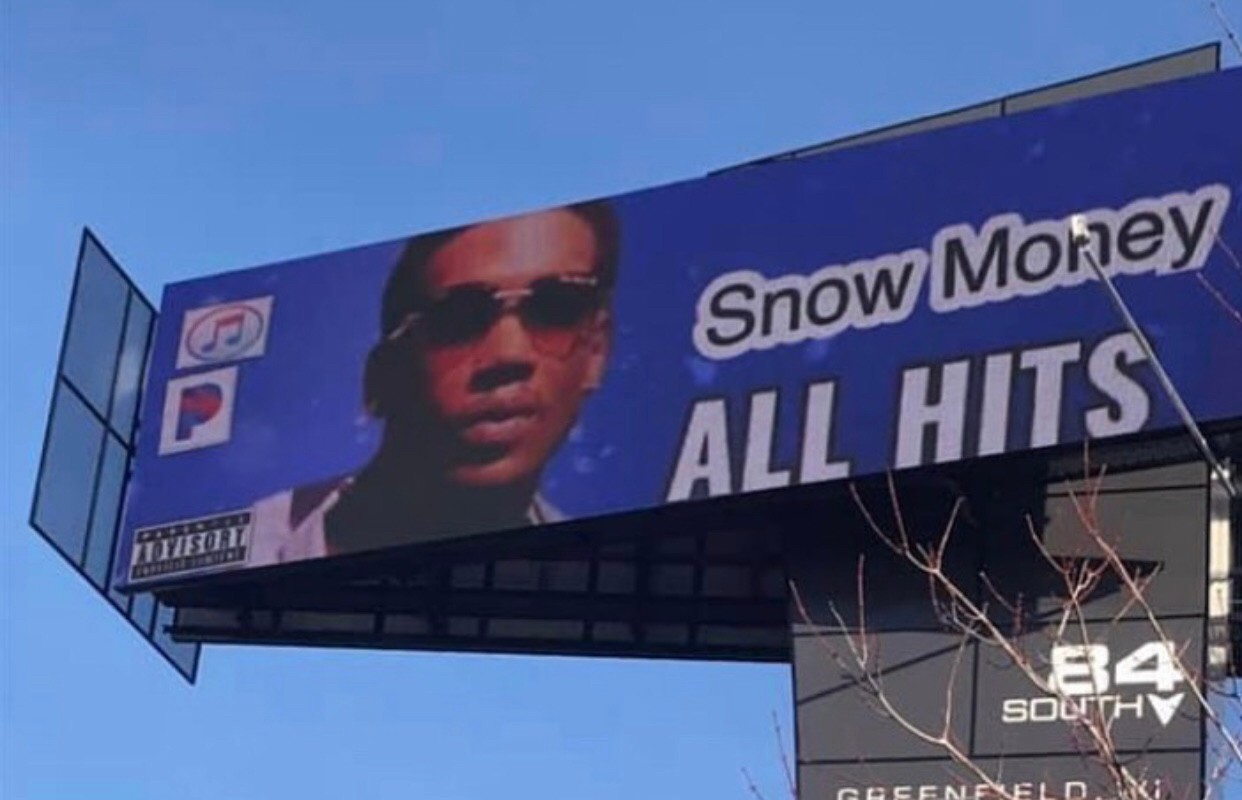 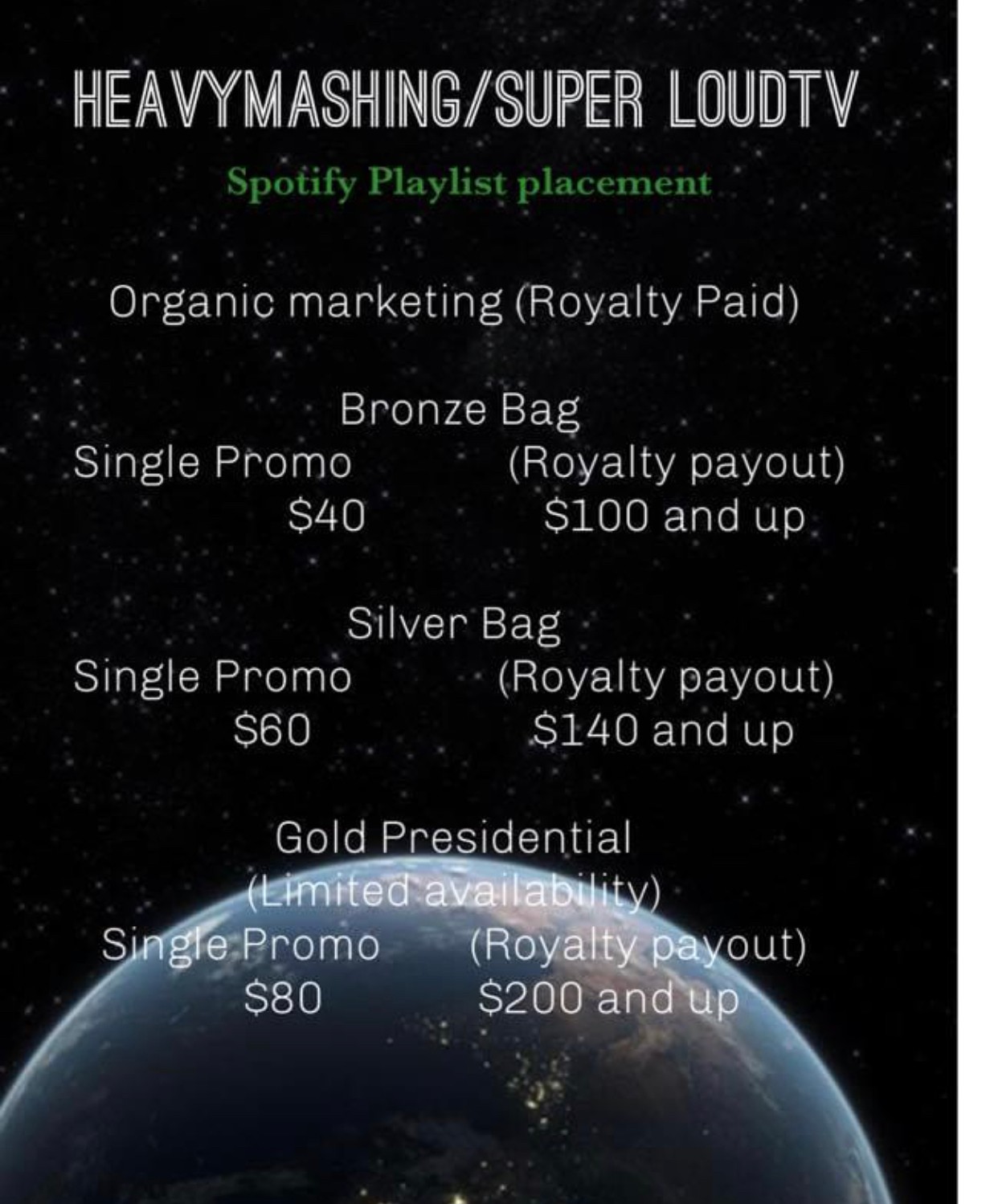 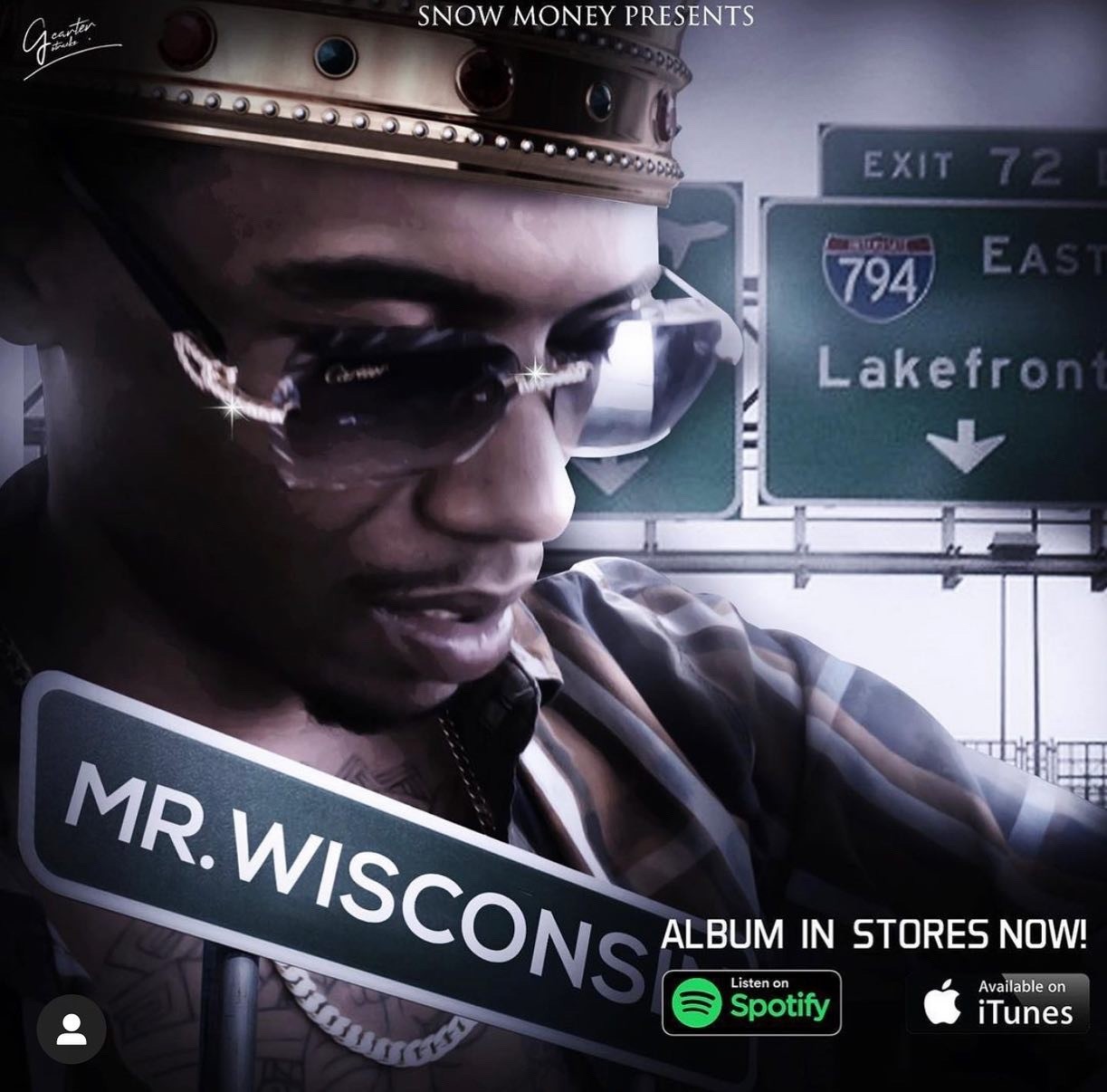 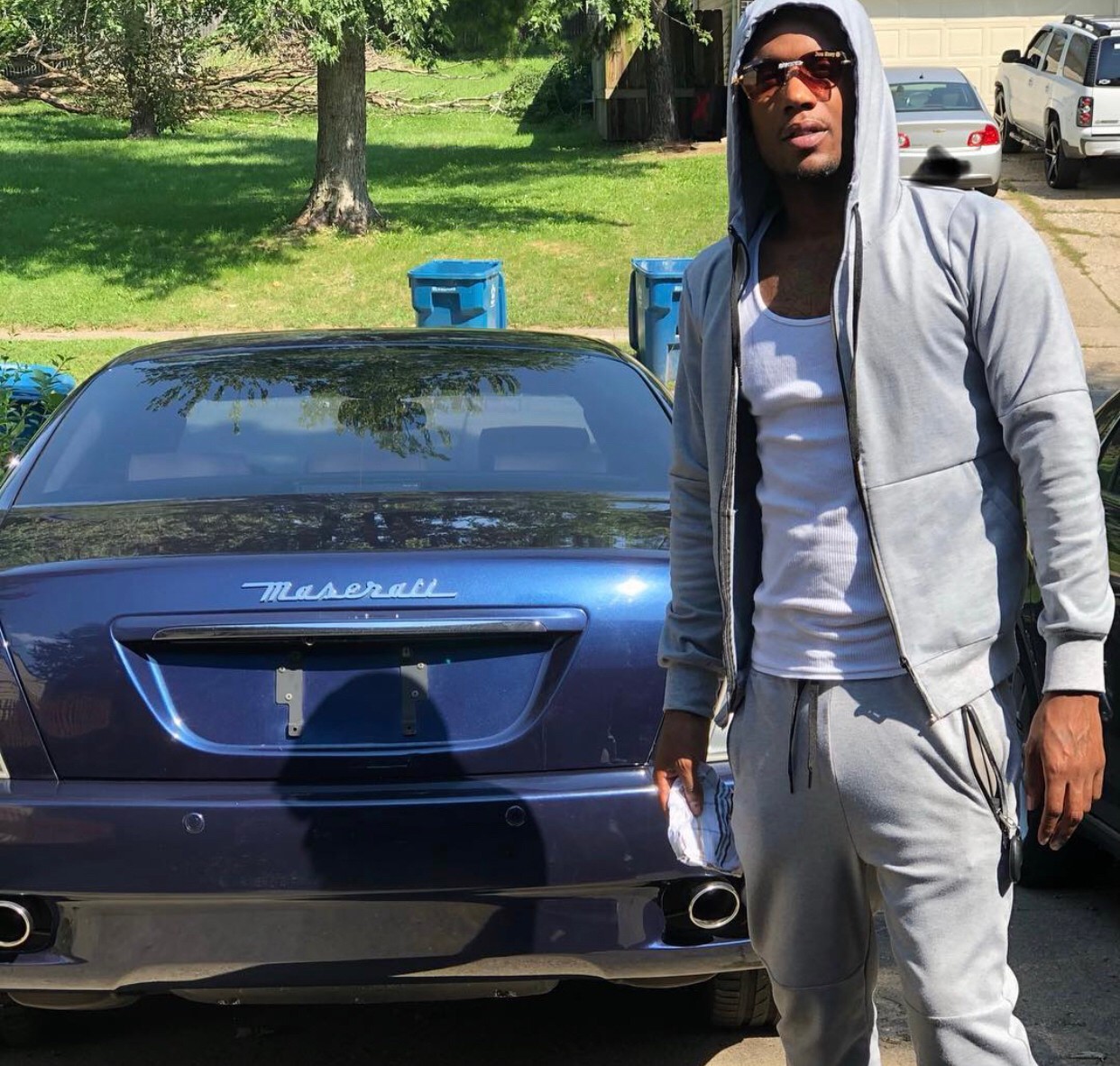