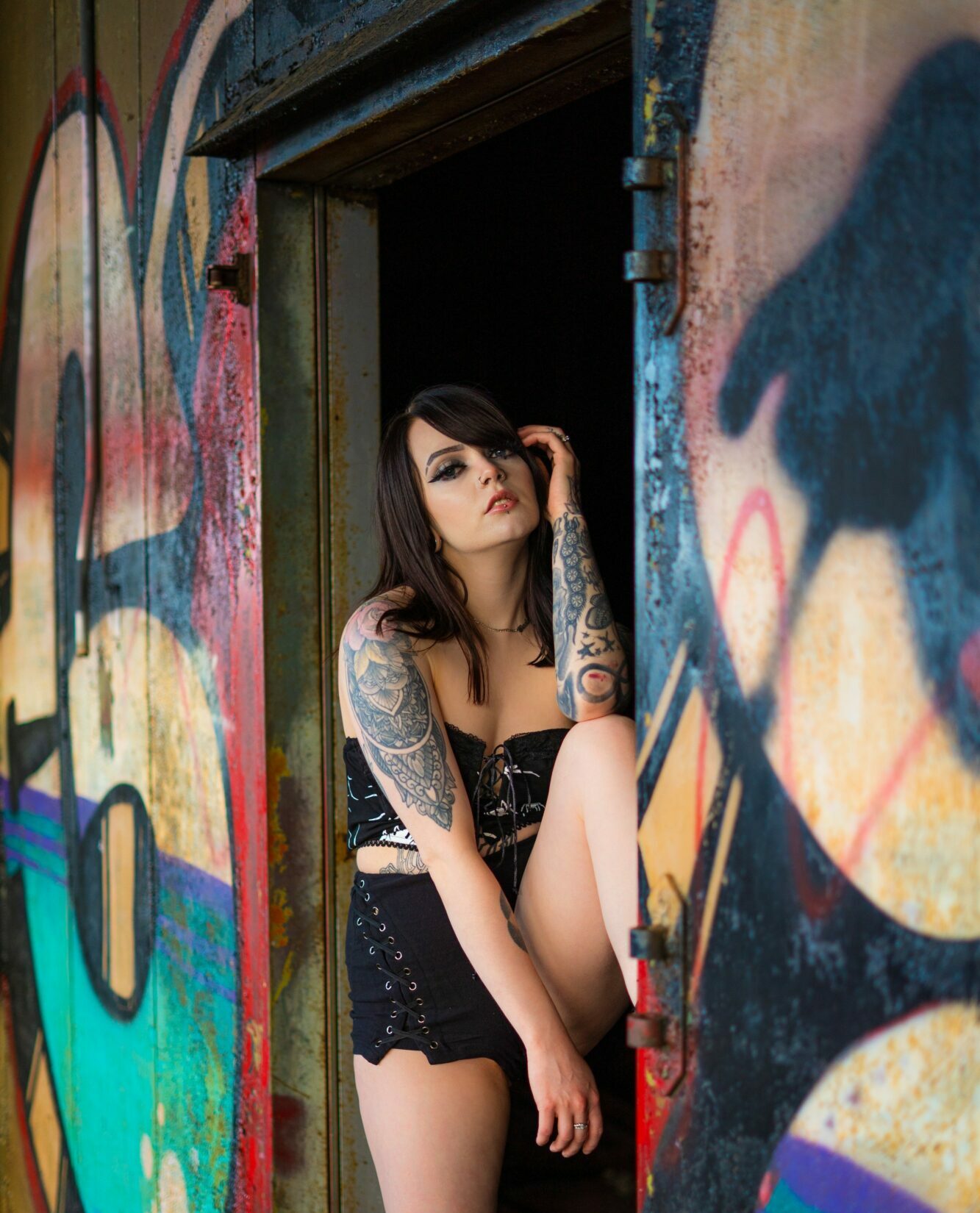 Today we’d like to introduce you to Becca Elder.

Hi Becca, can you start by introducing yourself? We’d love to learn more about how you got to where you are today?
My name is Becca aka Sunshine stardust. I have been interested in modeling my entire life. As a young child, I would create my own little “fashion shows”. I grew up watching Tara Banks’s “America’s Next Top Model,” and I was absolutely in love with it. As a young adolescent, I grew this agonizing body dysmorphia; I became extremely unhealthy and anorexic. I was always bullied throughout school for various different things such as “wearing too much make-up” or “being too skinny”. I kept mostly to myself because I was an outcast. I had a spark of inspiration when I met one of my favorite people, my uncle Eric. He was covered in tattoos and I just thought he was the coolest person on the planet. One day he had mentioned how cool it would be to get all inked up and feature on Inked Magazine. So, by age 17, he bought me my very first tattoo as a graduation present, and the ink addiction grew from there. As heartbreaking as it was, he tragically passed away. Then I made it my goal to force myself out of my comfort zone and go behind the lens. I had wanted to model my entire life, but never did I think I was good enough, pretty enough, or smart enough to make it in the industry. After my first initial photoshoot, it was like basic instinct. I never thought I would feel so comfortable from the start. With the help of a great photographer and my friend, I just flourished. Later, I became a brand ambassador for multiple different companies such as Snakes and Daggers and Plugyourholes. I have been featured on clothing sites such as Black Craft Cult and Stay Cold. Working my way up to a feature on Detroit’s very own Moonlight Magazine. No matter how down I felt, I just kept pushing through. Despite all of the doubts and negative comments, I kept going. Now I specialize in Boudoir Photography and branding. I am expanding my horizons to darker, moodier photoshoots. I recently created my own merch on Redbubble for my photographs, and I have also created my own personal designs for various things such as Pride and Humans Rights. I am a Freelance Alternative Model in Mid-Michigan, living out my dreams for the last 5 years that I never thought possible. With dedication and support, you can truly do absolutely anything.

Alright, so let’s dig a little deeper into the story – has it been an easy path overall, and if not, what were the challenges you’ve had to overcome?
Defeating body dysmorphia was one of the biggest challenges of all. Becoming healthy and accepting my flaws. Pushing through the doubts of others. Nothing in life is smooth sailing. You have to work hard to achieve your personal goals.

Can you tell our readers more about what you do and what you think sets you apart from others?
I am a Freelance Alternative Model. I specialize in Boudoir Photography and branding. I also create designs for various things that are personal to me on Redbubble. I have a Patreon to showcase my photoshoots. I would say I am most known for modeling. I am most proud of the designs I have created for Redbubble. I think what sets me apart from most creatives is that I actually have a full-time job working 50+ hours a week on top of my modeling and creating.

Do you have any memories from childhood that you can share with us?
Definitely going to Disney World! 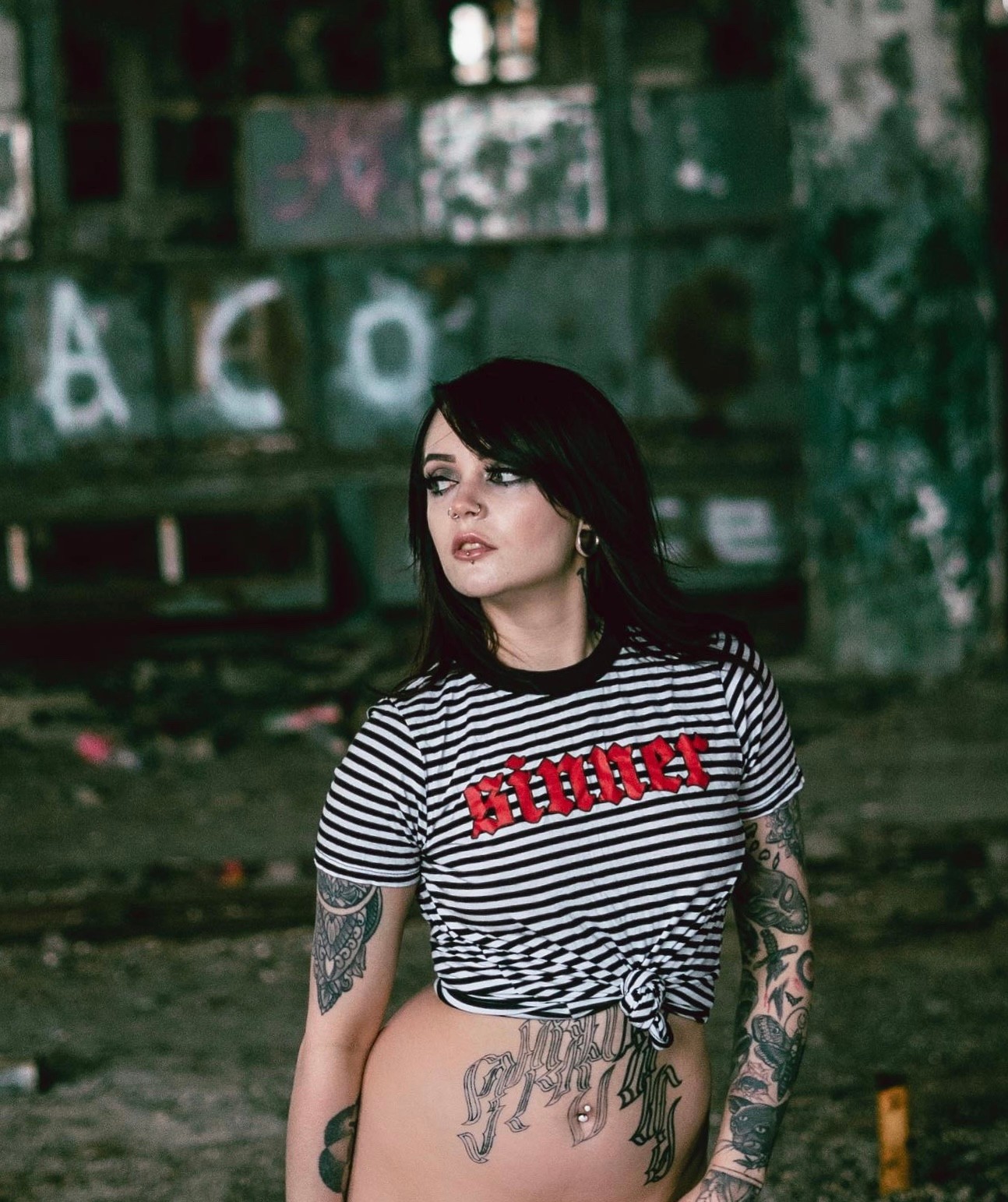 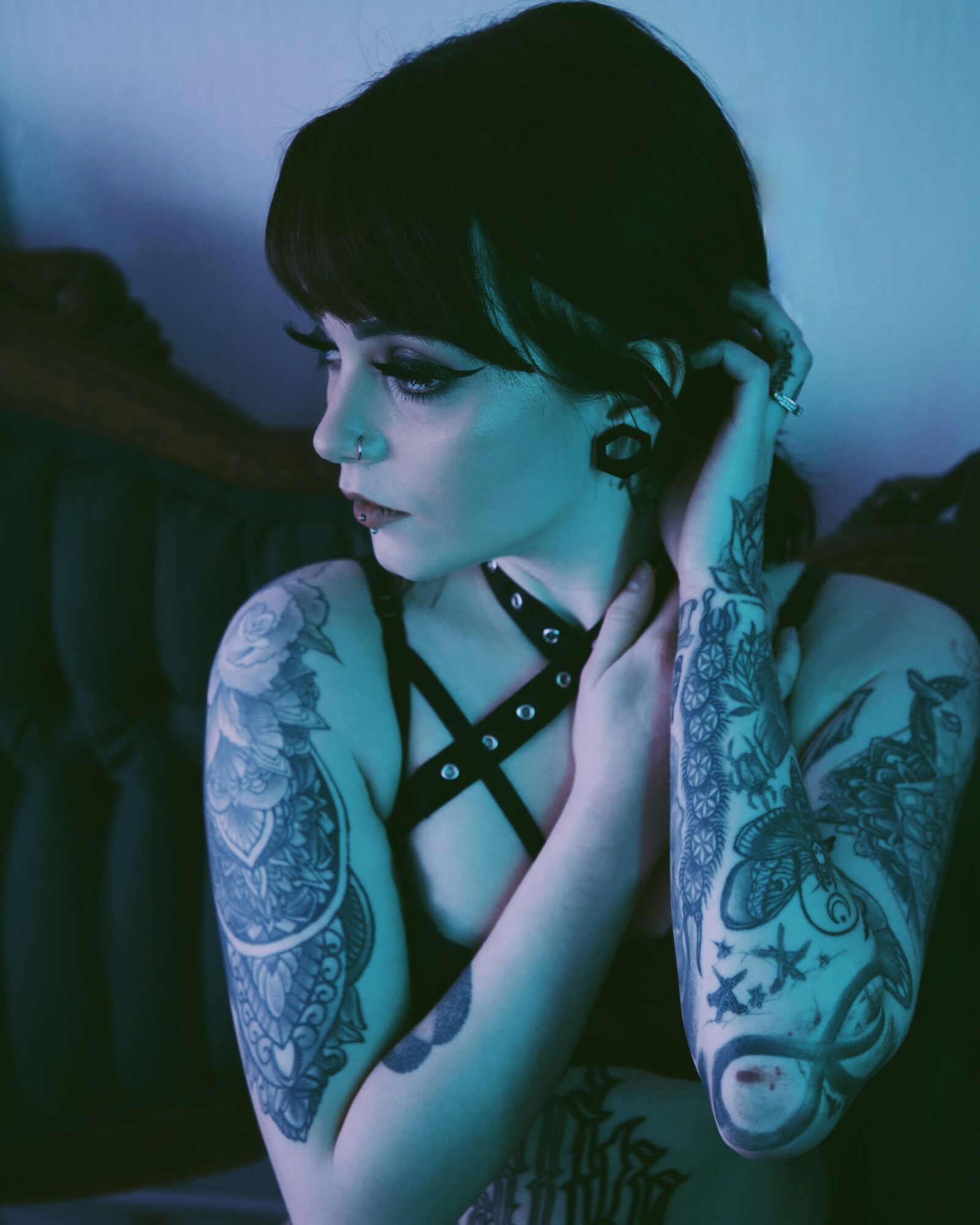 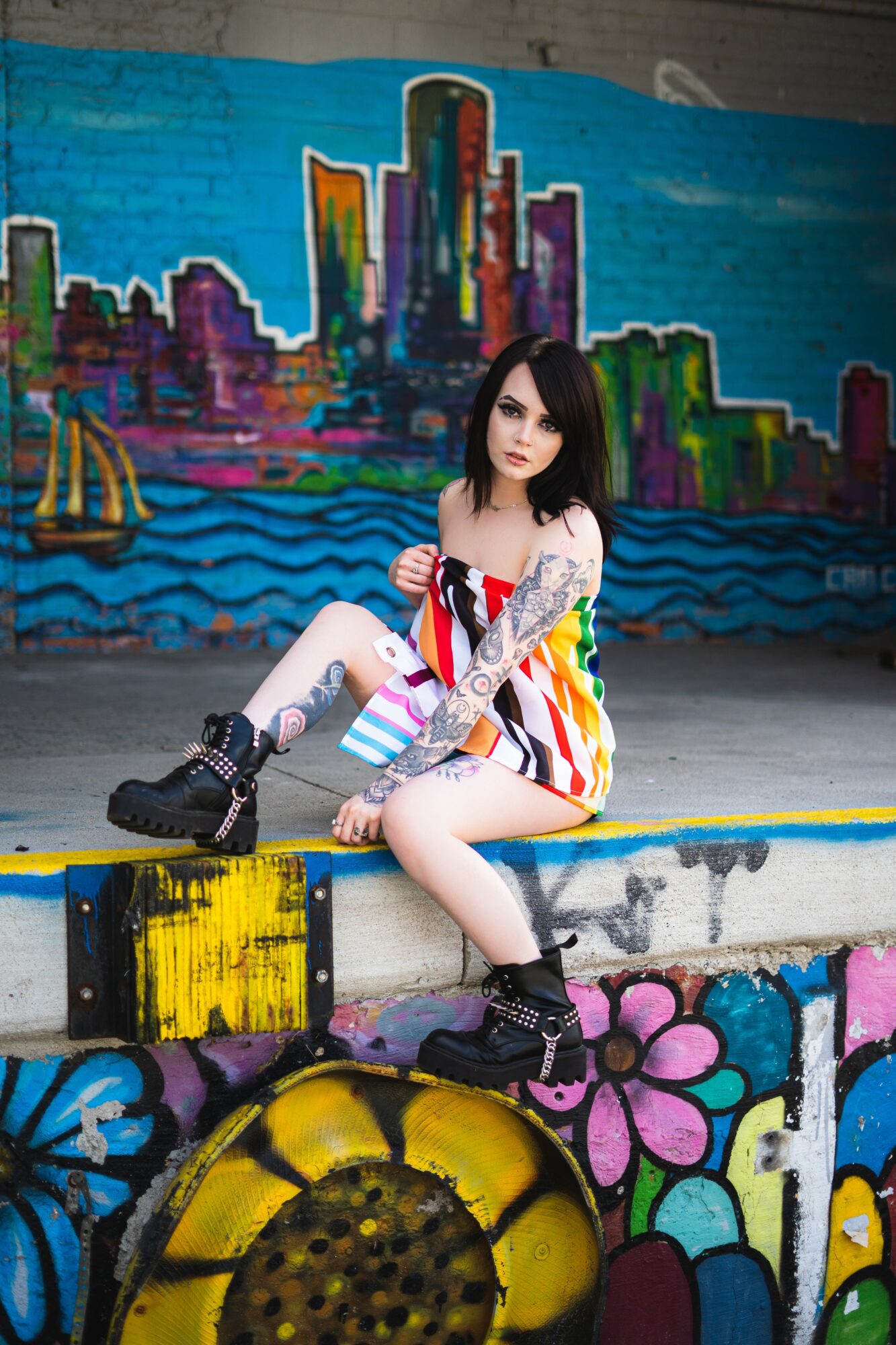 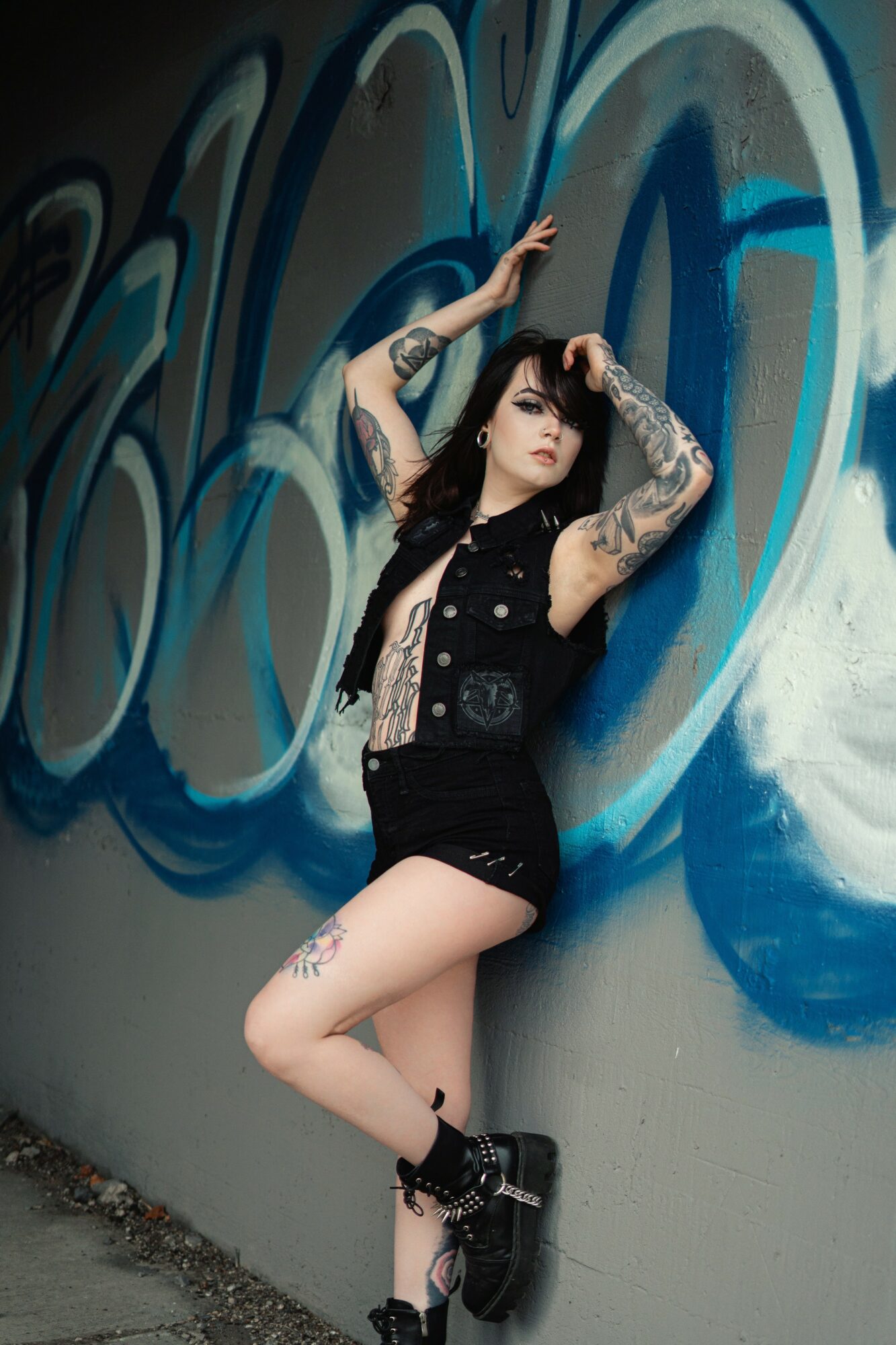 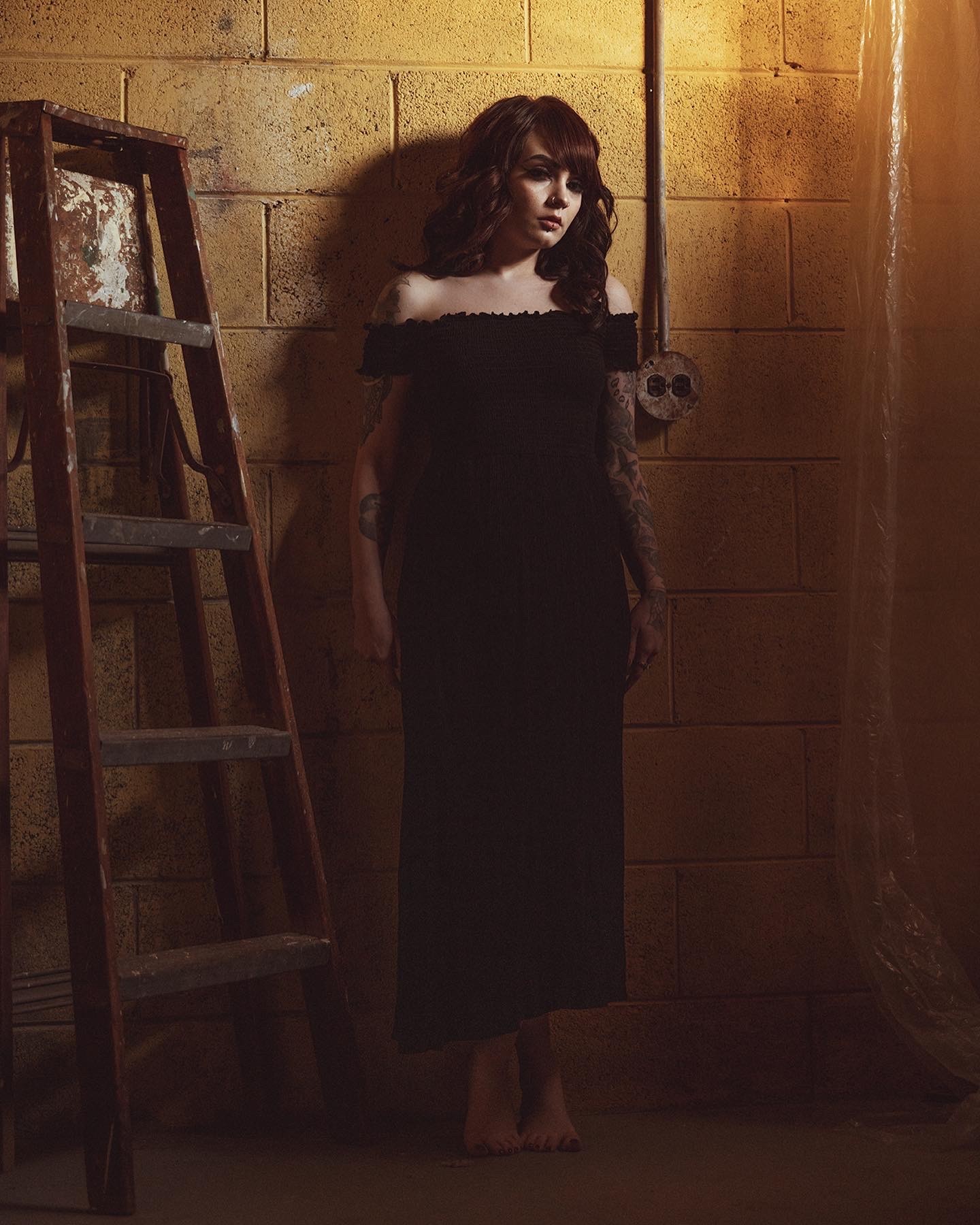 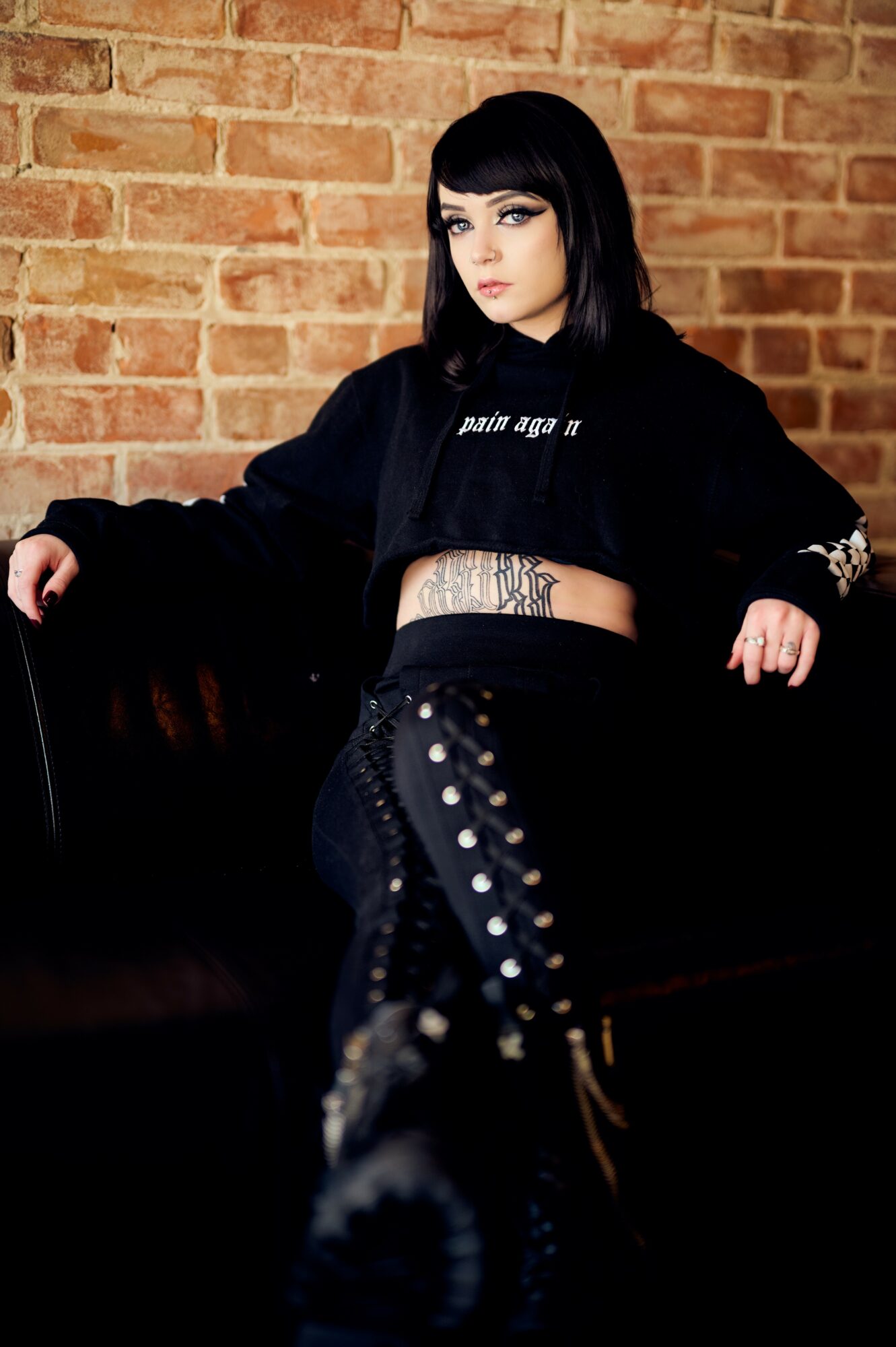 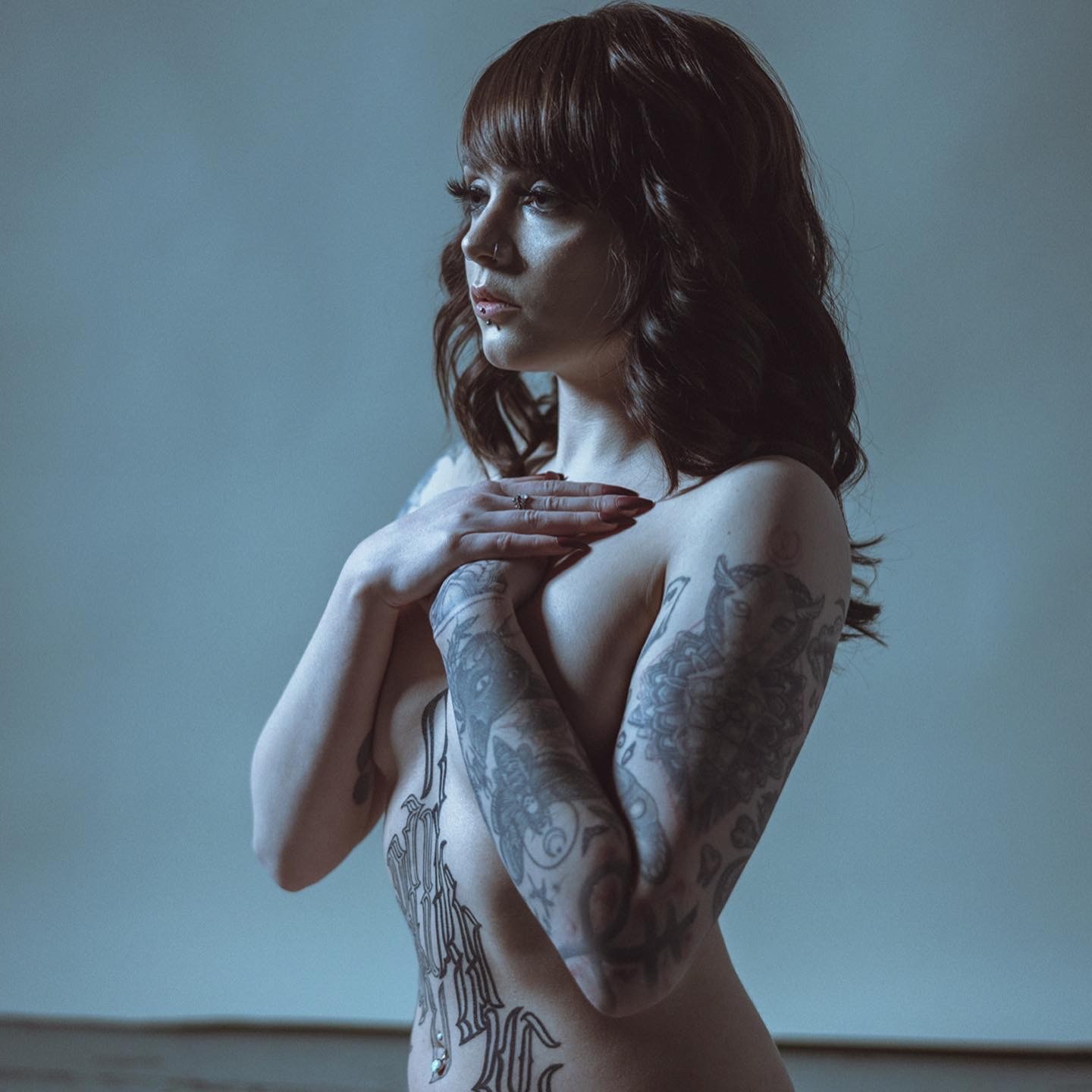 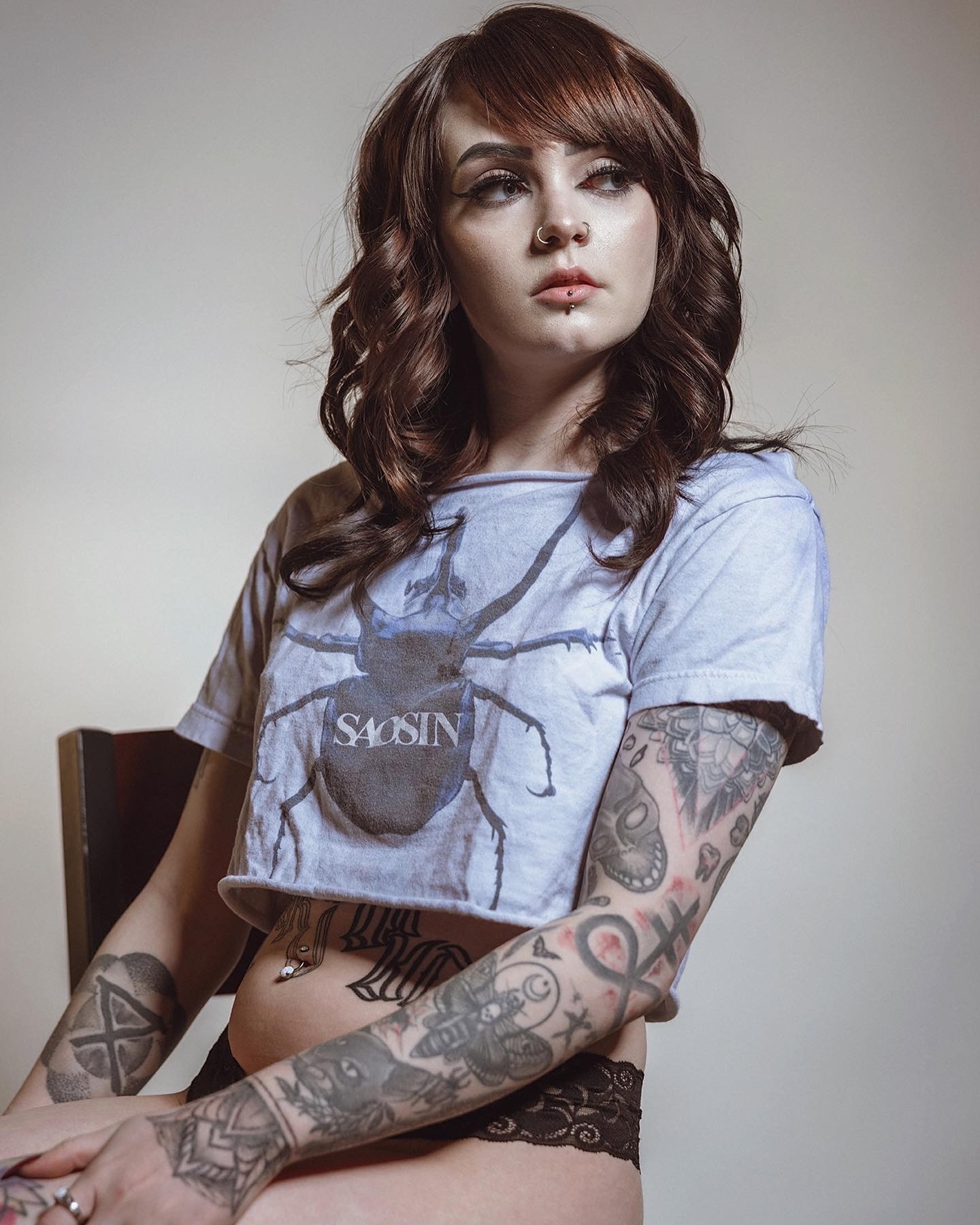