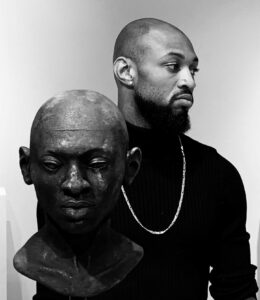 Today we’d like to introduce you to Austen Brantley.

Hi Austen, thanks for sharing your story with us. To start, maybe you can tell our readers some of your backstories.
Austen Brantley is a figurative sculptor from (and based out of) Detroit, Michigan. He initially had little to no knowledge of his artistic abilities until he reached his junior year at Berkley High School in 2011. Austen was inspired by his high school ceramics teacher who saw his potential to succeed in things he thought weren’t possible; as a result, in 2013 after a mere two years of sculpting Austen began receiving local and statewide recognition for his creations and won a gold key with his portfolio in national scholastic’s competition. Austen’s art has been displayed at various prominent galleries and venues In Detroit, Ohio, Illinois, and New York. He was chosen for the commission for the highly honored civil rights activist known as Viola Liuzzo, and sculpture in Havre De Grace Maryland of Negro League Legend Ernest Burke in creating A life-size monument in their likeness. While Brantley has created and displayed a prolific amount of work, he also made time to travel and learn as much as he can from other cultures and perspectives in art including Italy and Mexico. Brantley seeks to create work that he feels tell a unique story about his perspective on identity. As Brantley is African American being born from Detroit but growing up partially in Germany, the perspective of a black man or being black is a deep question. He delves into this search for identity in his work titled the Cocoon series as he sculpts black painted sculptures and wraps them in Hydro-stone-infused white painted cloth that are composed as isolated figures in states of bondage. he seeks to ask a question of the viewer “what are we? are we black? Or is black only a part of us given by an external ideology?” In creating works with this subject matter Brantley also takes what he has learned from the traditional and contemporary worlds of art that he was inspired by as a teenager. and attempts to answer these questions “what it means to be black in the modern age?” and how does that connect to creating a lost art in a world that has seemed to moved on from the classical traditions.

I’m sure you wouldn’t say it’s been obstacle-free, but so far would you say the journey has been a fairly smooth road?
Believing in myself and my art when no one else did.

Thanks for sharing that. So, maybe next you can tell us a bit more about your work?
My artwork is figurative ceramic sculpture. I specialize in ceramics and sculpting the human figure in clay. I’m most proud of creating art around a narrative that uplifts and has a positive impact in my community. What sets me apart from most other artist is my focus on technical skill balanced with my search for meaning in my art.

Where do you see things going in the next 5-10 years?
The art world has felt like a rollercoaster it feels like you have to ride the wave at times. 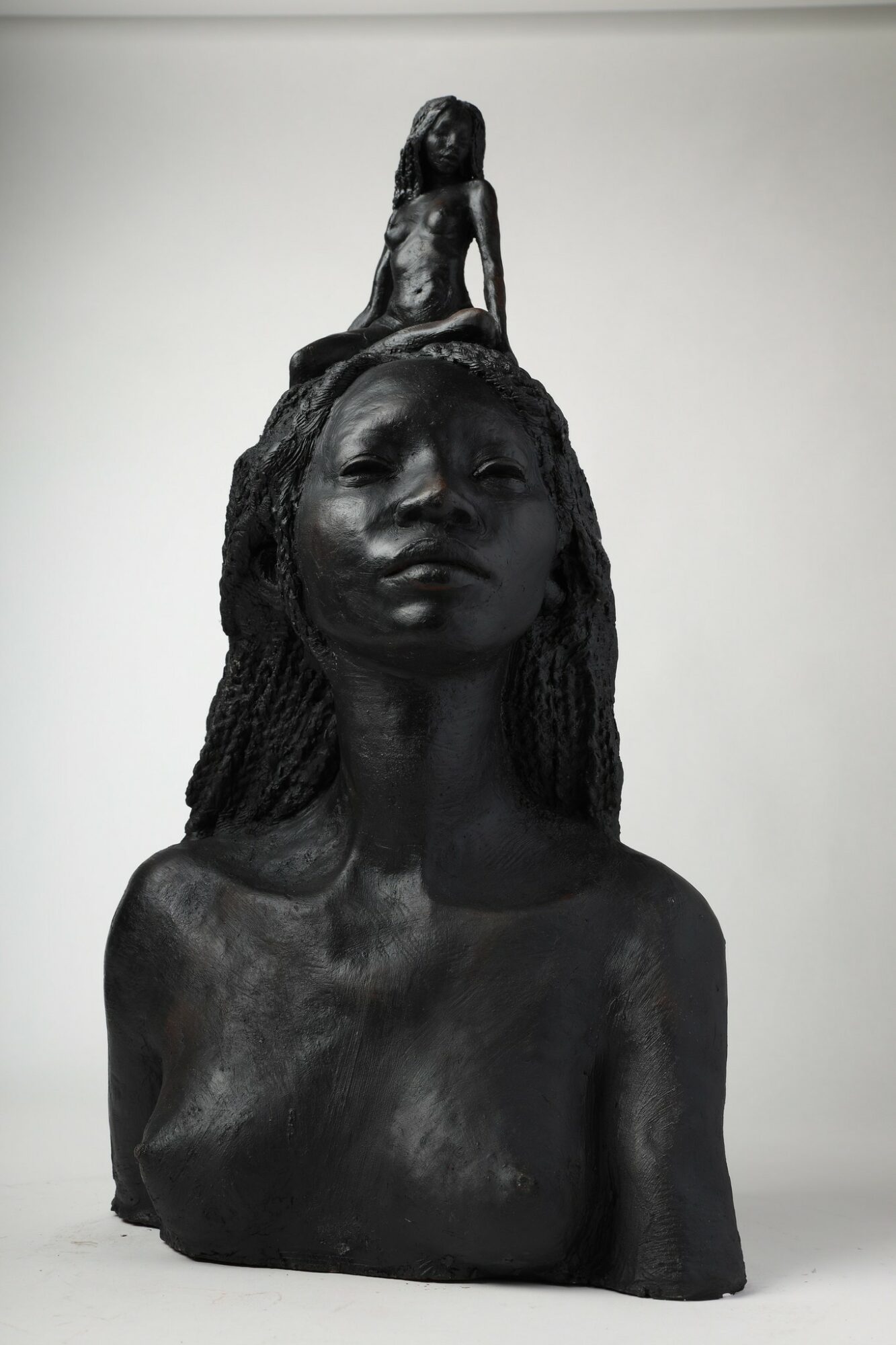 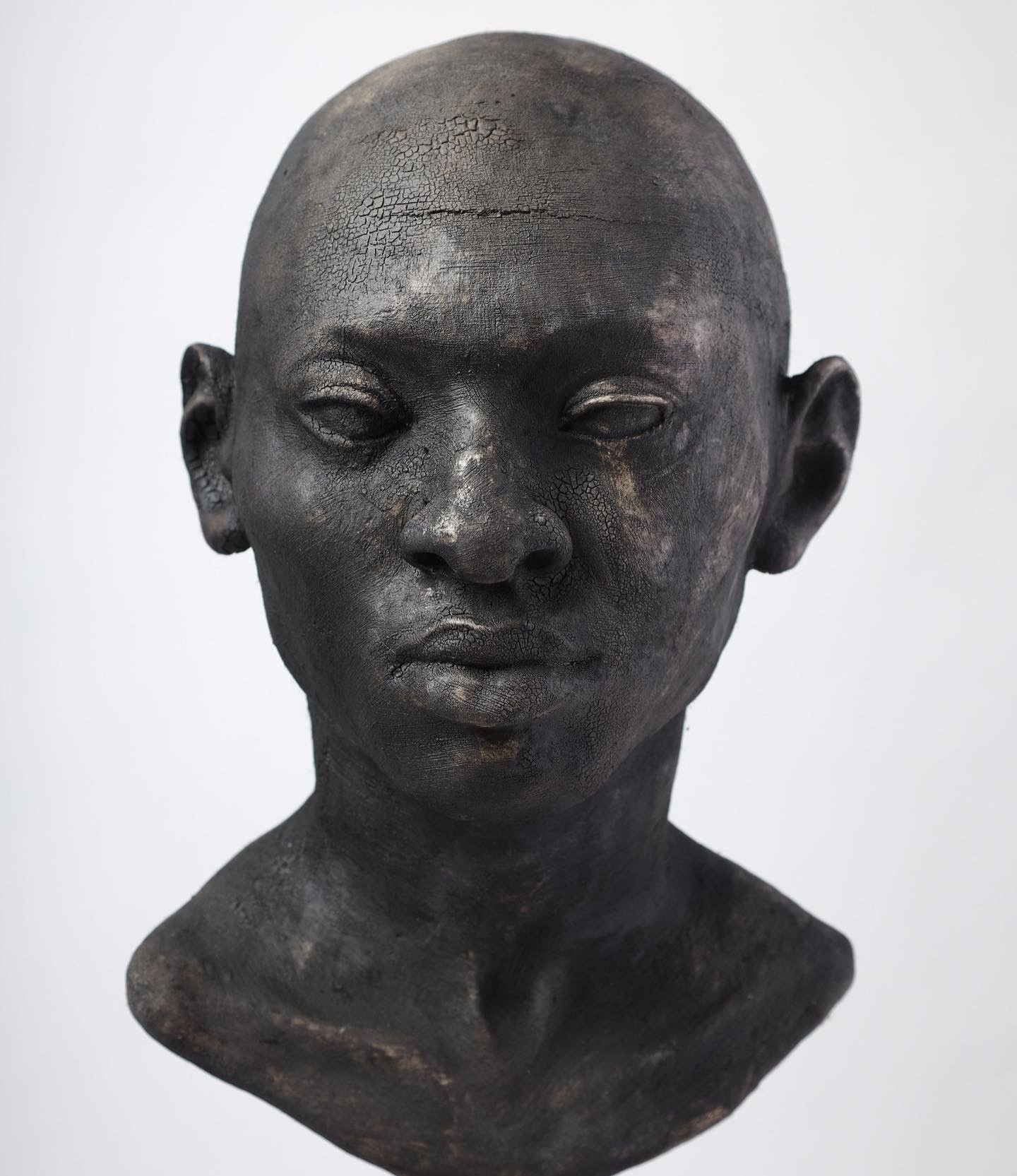 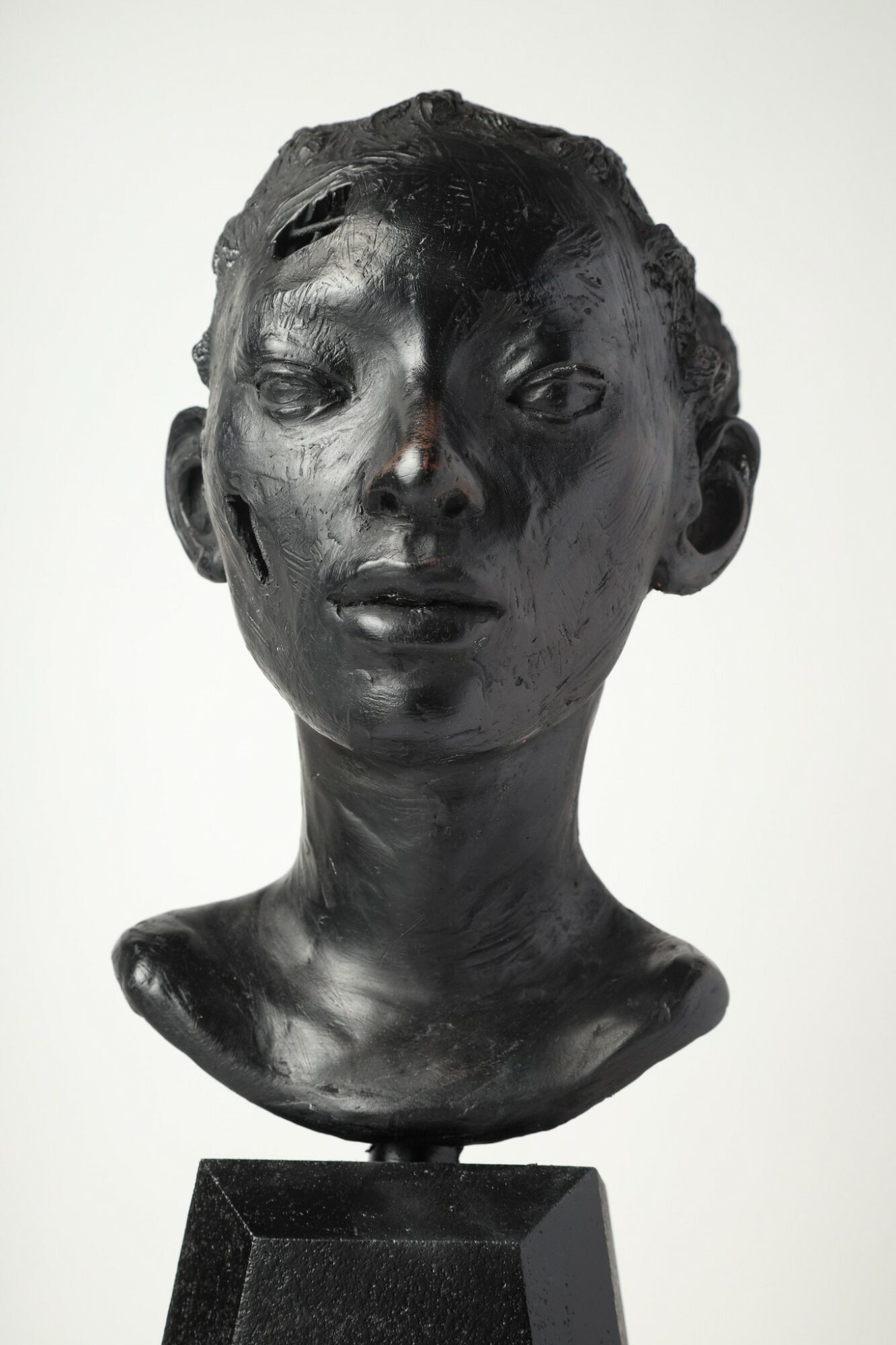 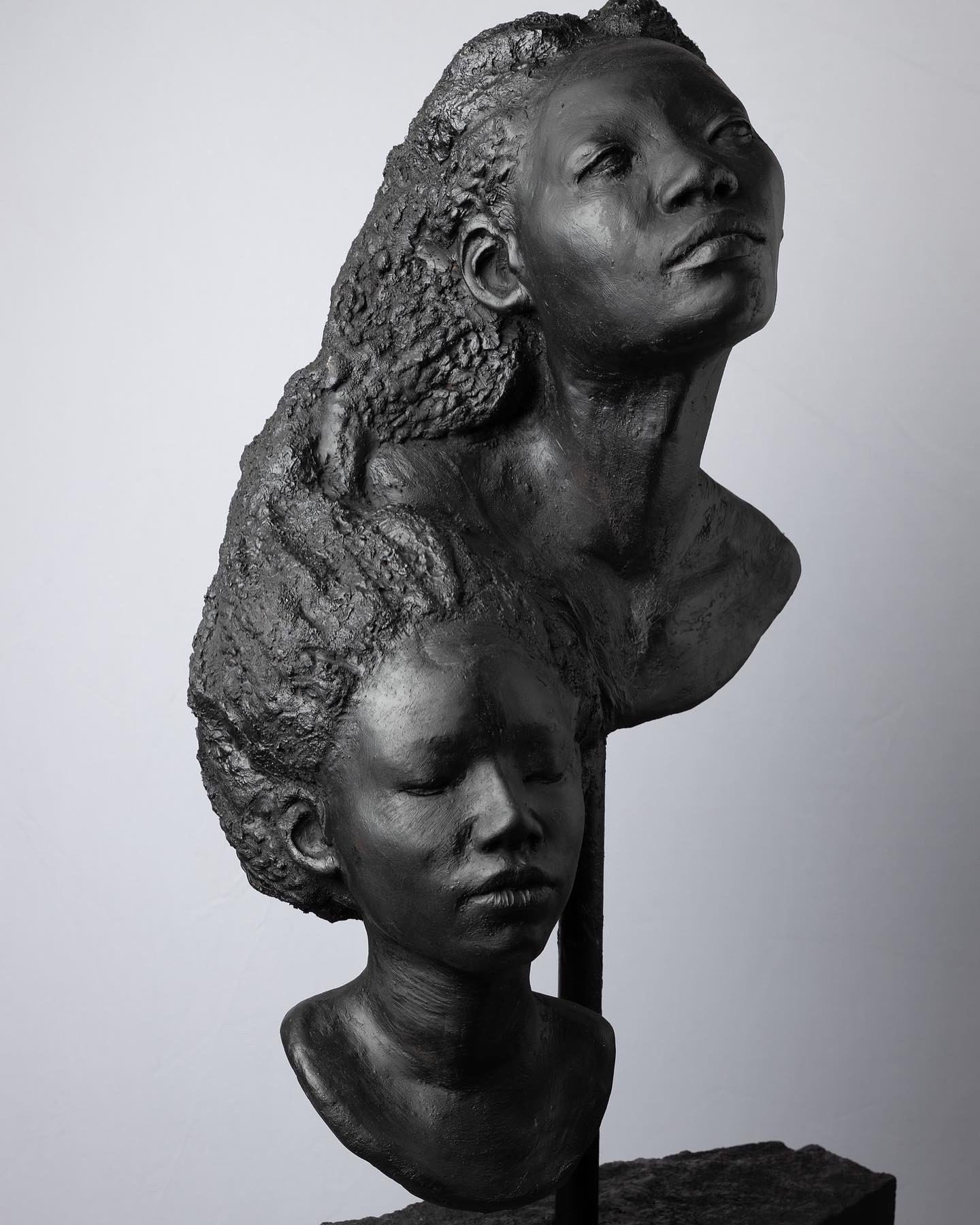